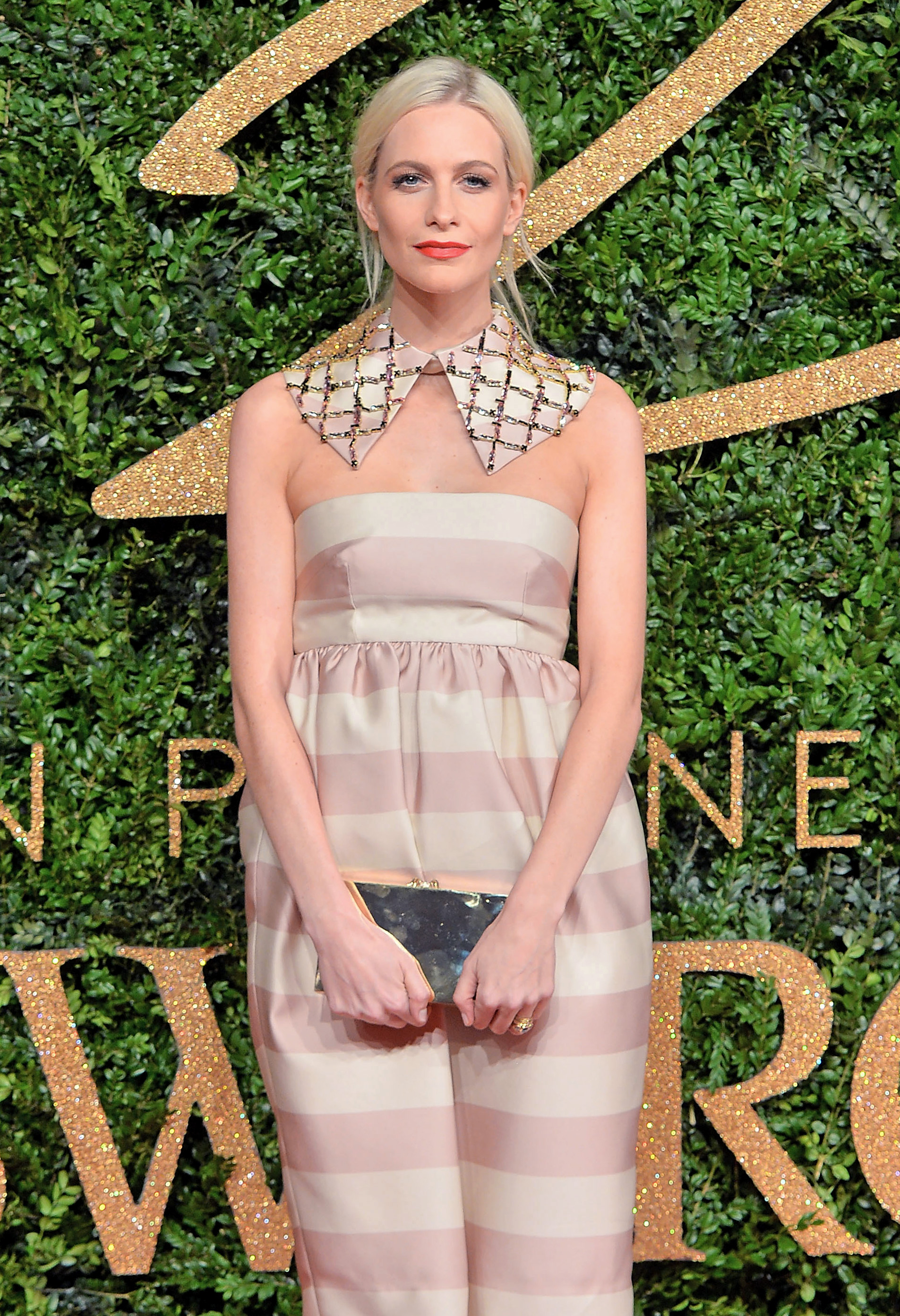 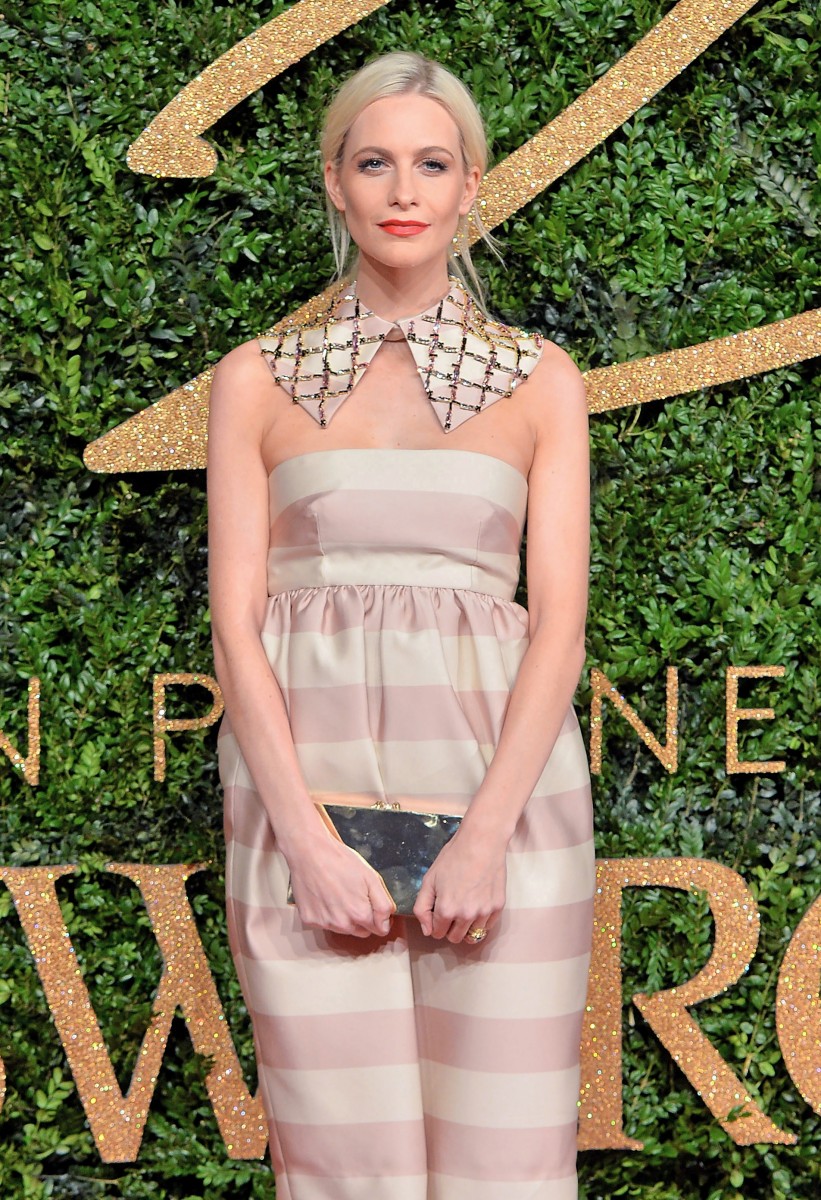 David Granger, formerly editor in chief at Esquire, has left the company.

Katharine K. Zarrella, formerly senior editor at V magazine, has been named founder and editor in chief at Fashion Unfiltered.

Orianna Cirocco, formerly director of accessories at Lanvin, has been named collections director at Anya Hindmarch.

Purple PR announces its representation of Reem Acra and The Ritz-Carlton, Herzliya.

Six One Agency announces its representation of The Fifth Watches.

Kenwerks announces its representation of Raffi.

JONESWORKS announces its representation of The Coveteur.

Phoebe Philo Is Not Leaving Celline