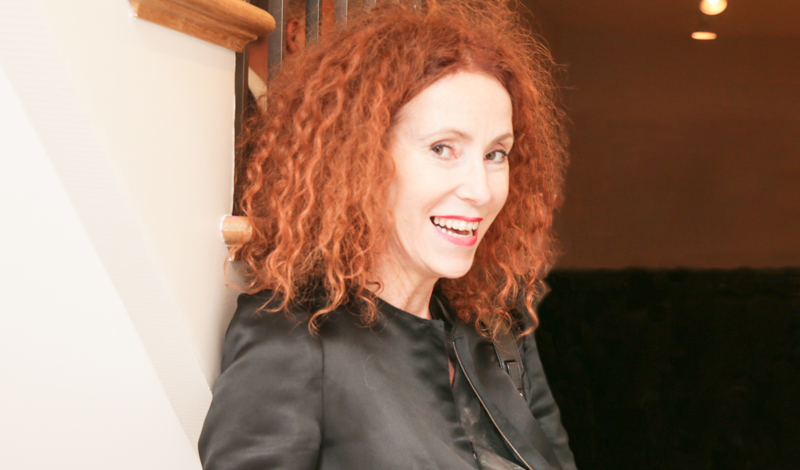 Ariel Foxman, editorial director at InStyle, is leaving the company.

Coco Chan, formerly senior buyer for international designer rtw at Harvey Nichols, has been head head of women’s ready-to-wear and accessories at stylebop.com.

Scott Meden, formerly EVP and general merchandise manager of the shoe division at Nordstrom, has been named EVP and CMO.

Maximillian Potter, contributing writer at GQ, Vanity Fair, and Outside Philadelphia, has been named editor at large at Esquire.

Marco Pirone, formerly managing director at Louis Vuitton in Italy, has been named EVP at Kiton.

Lauren Wilson-Policke, formerly global PR and social media manager at Nautica, has been named director of PR and marketing at French Connection.

Stuart Goldblatt, formerly president and COO at Bill Blass Group, has been named SVP of business development at Doneger Group.

THINK PR announces its representation of Nour Hammour and Box of Style by The Zoe Report.

Six One Agency announces its representation of Vernon Francois.

LTM Marketing and Communications announces its representation of Elborne.

BPCM announces its representation of Novis.

Base Beauty Creative Agency announces its representation of Au Naturale Cosmetics and oneblowdrybar.

The Creative NYC announces the representation of The ANDI Brand.

RiRi’s Next FENTY Creation Is Here