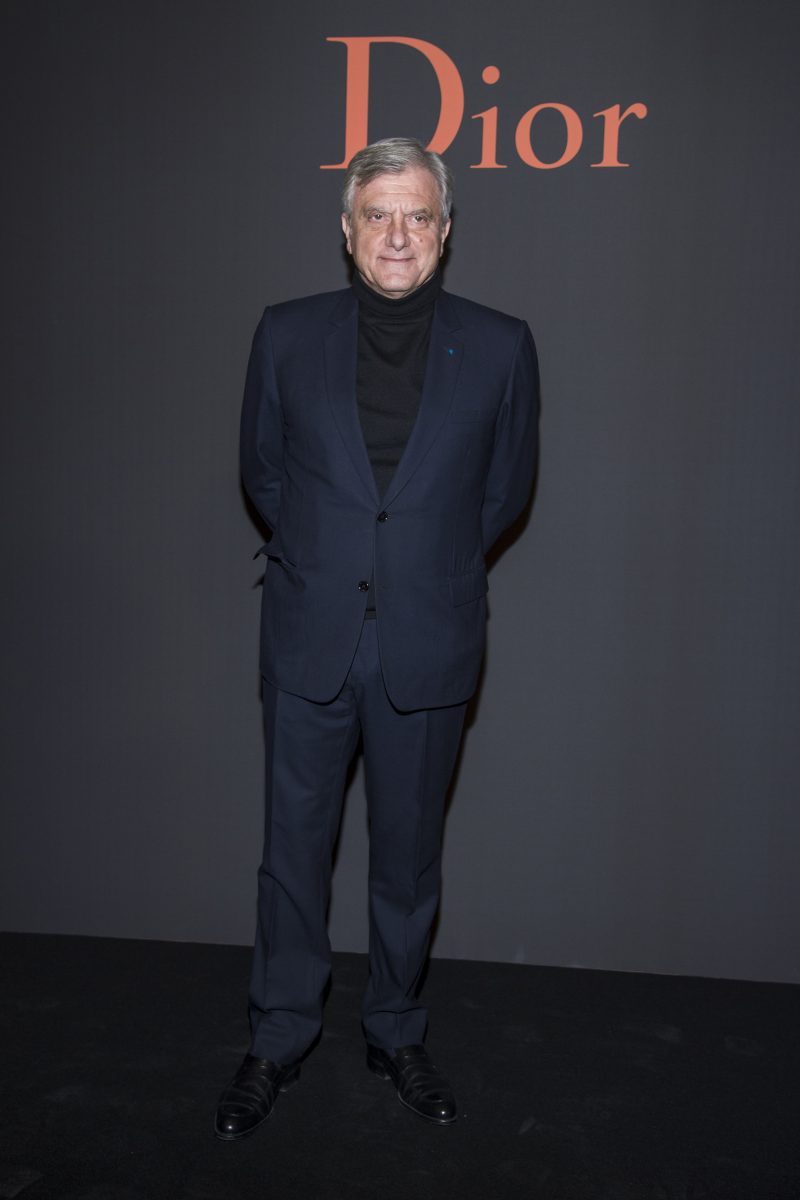 Sidney Toledano, formerly CEO of Christian Dior, has been named chairman and chief executive of the LVMH Fashion Group.

Pietro Beccari, formerly CEO of Fendi, has been named CEO of Dior.

Pierre-Yves Roussel, formerly chairman and chief executive of the LVMH Fashion Group, has been named special advisor to Bernard Arnault.

Jennifer Peros, formerly managing editor at US Weekly, has been promoted to editor-in-chief at US Weekly.

Niall Horan, formerly of One Direction, has signed with Wilhelmina Models.

Noël Duan, formerly a freelance writer, has been named culture/lifestyle writer at Quartz and its new vertical Quartzy.

Beach House PR announces its representation of Supersmile and Eyeko.

Bollare Communications announces its representation of Lee and Wet Seal.