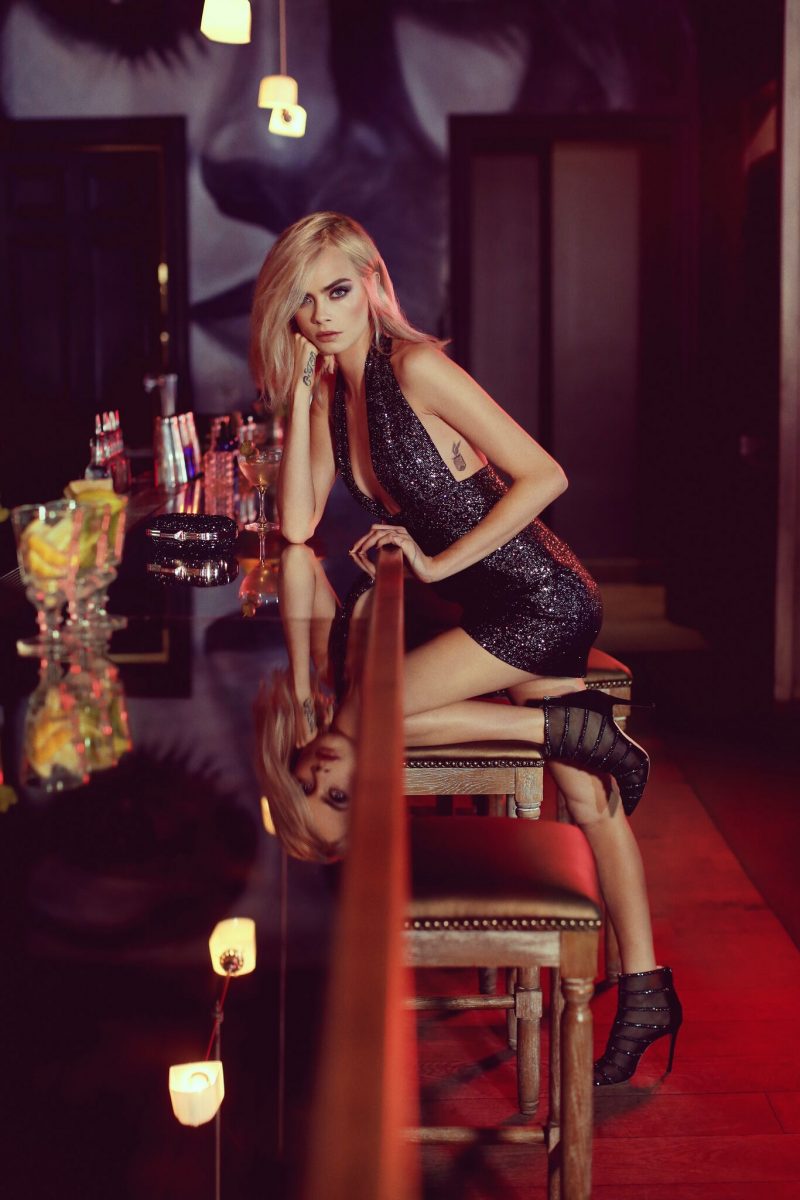 Meryl Streep In Conversation with Anna Wintour [Vogue]
Watch the actress, who is Vogue‘s December cover star, dish with the book’s editrix.

Leandra Medine Is Pregnant [InStyle]
She announced in an emotional blog post that she is expecting twins with husband Abie Cohen after years of trying to have a baby.

Niall Horan Signs with Wilhelmina Models [Pret-a-Reporter]
Does the name ring a bell? He’s a former One Direction band member!

Watch The Debut Episode of “The Daily Front Row Show”