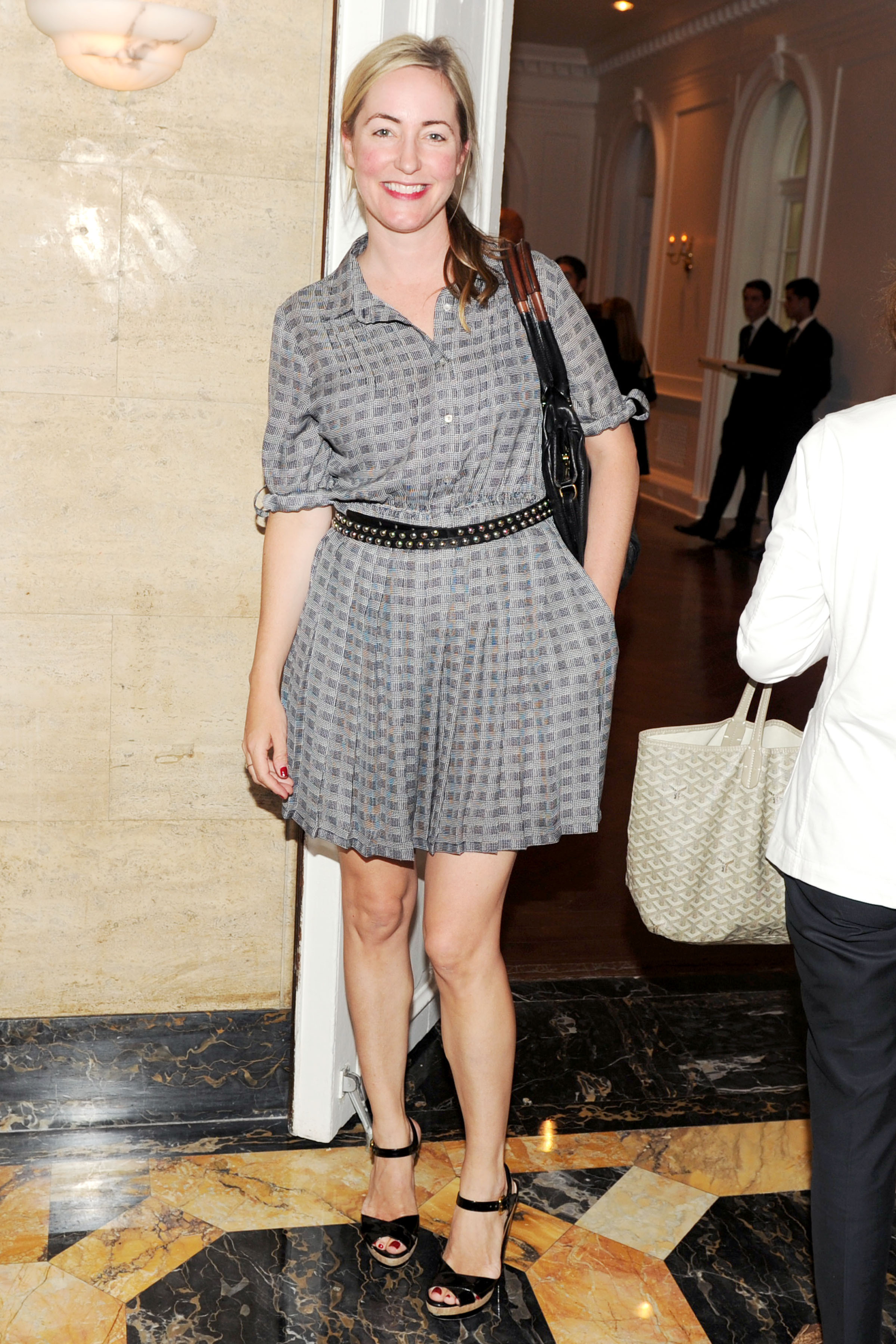 Naomi Zeichner, formerly music editor at BuzzFeed, has been named editor-in-chief at The Fader.

Craig Marks, formerly editor-in-chief at Spin, has left the publication.

Morgan Gibson, formerly assistant editor at Every Day With Rachel Ray, has been named associate food and lifestyle editor at People.

Suejin Yang, formerly VP at Bravo Digital Media, has been named VP and general manager of digital entertainment at People and Entertainment Weekly.

Ari Hoffman, formerly president and CEO of U.S. operations at Benetton, has been named CEO of U.S. at Scotch & Soda.

Danielle de Marne, formerly VP of creative services at The Jones Group , has been named VP of merchandising at Fred Segal.

Veronica Martinez, formerly communications associate at Carolina Herrera, has been named PR and events manager at the company.

Sarah Carnabuci, formerly marketing manager at Carolina Herrera, has been named marketing director at the company.

Janessa Anderson, formerly PR coordinator of womenswear at Tommy Hilfiger, has been named associate manager of global PR at Gap.

Molly Battles, formerly PR manager at The Rosen Group, has been named PR manager of Men’s Group at Bonnier.

Melissa Duren, formerly head of PR at Jennifer Bett Communications, has been named managing director and partner at at the company.

PLUS! PR Intel…
PR Consulting announces its representation of A.L.C.

DKC announces its representation of The Wayfarer.