CR Fashion Book’s Sixth Issue: A Gaggle Of Mods Shot By Karl, And Much More 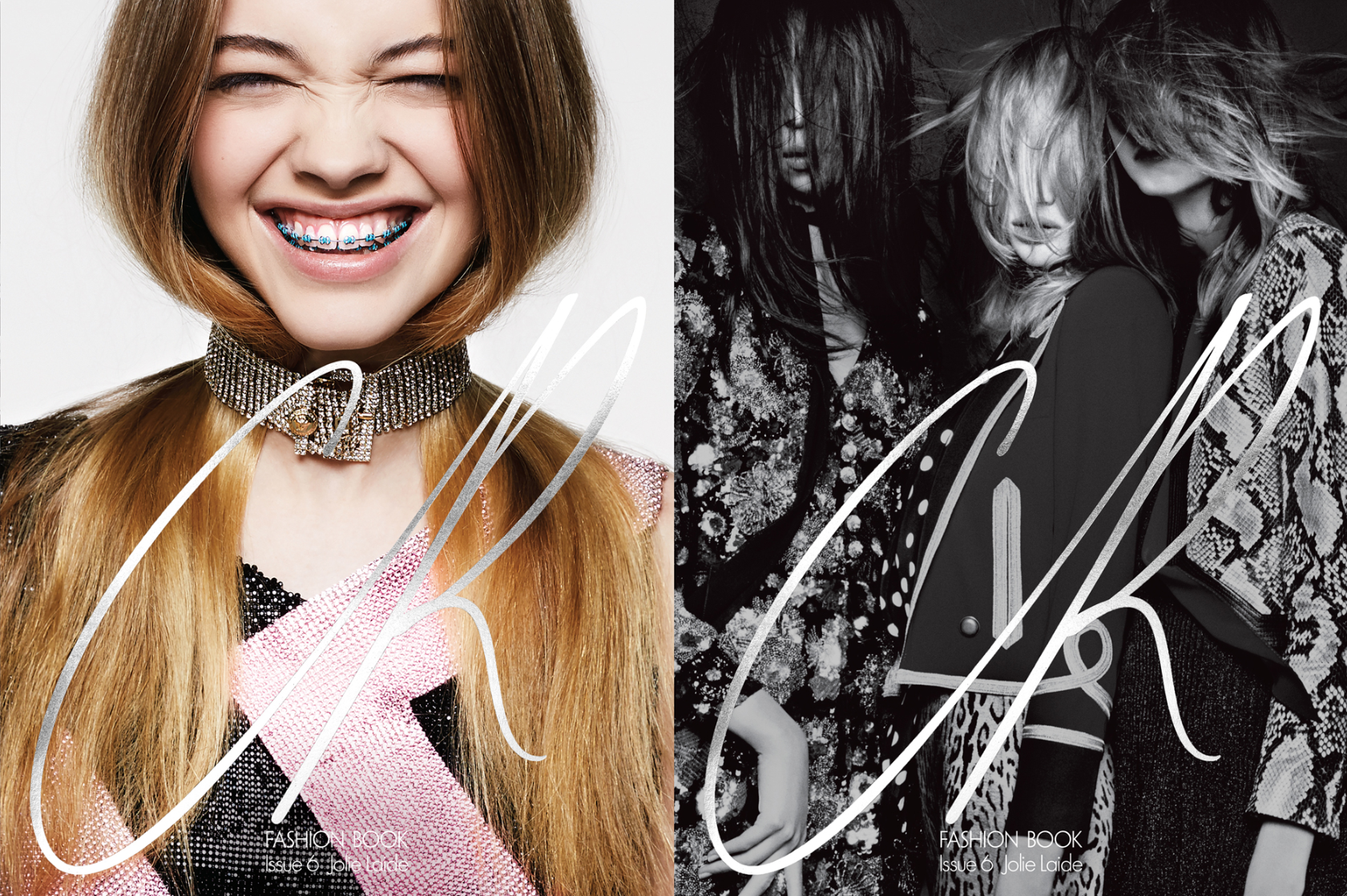 The latest issue of CR Fashion Book is hitting newsstands next Thursday, and the “Jolie Laide”-themed issue features Carine Roitfeld‘s “new class of models”. Roitfeld discovered the likes of Gigi Hadid and Lara Stone, after all, so when the woman gets jazzed about a new face (much less a gorgeous troupe of fresh talents!), we certainly take note. The issue’s duo of B&W covers were shot by Karl Lagerfeld and feature Sarah Brannon, Stella Lucia, Antonina Petkovic, Issa Lish, Julia Hafstrom, and Molly Bair, while a braces-bedecked Kitty Hayes stars in the third, color cover, shot by Anthony Maule. Hayes won V‘s Ford Model Search competition last year, and has since been in a Versus Versace campaign. As for that theme, which is a French phrase for “beautiful ugly”? “In fashion, it’s always better to be an interesting person than a beautiful one. Character is much more fascinating than pure good looks. This idea is what inspired me to dedicate an issue to ‘jolie laide,’ a term that originated in the famous Serge Gainsbourg song of the same name,” Roitfeld explained last month. Inside the issue, there’s a whopping 72-page editorial, which pokes fun at various fashion campaigns. Pick up a copy next week! 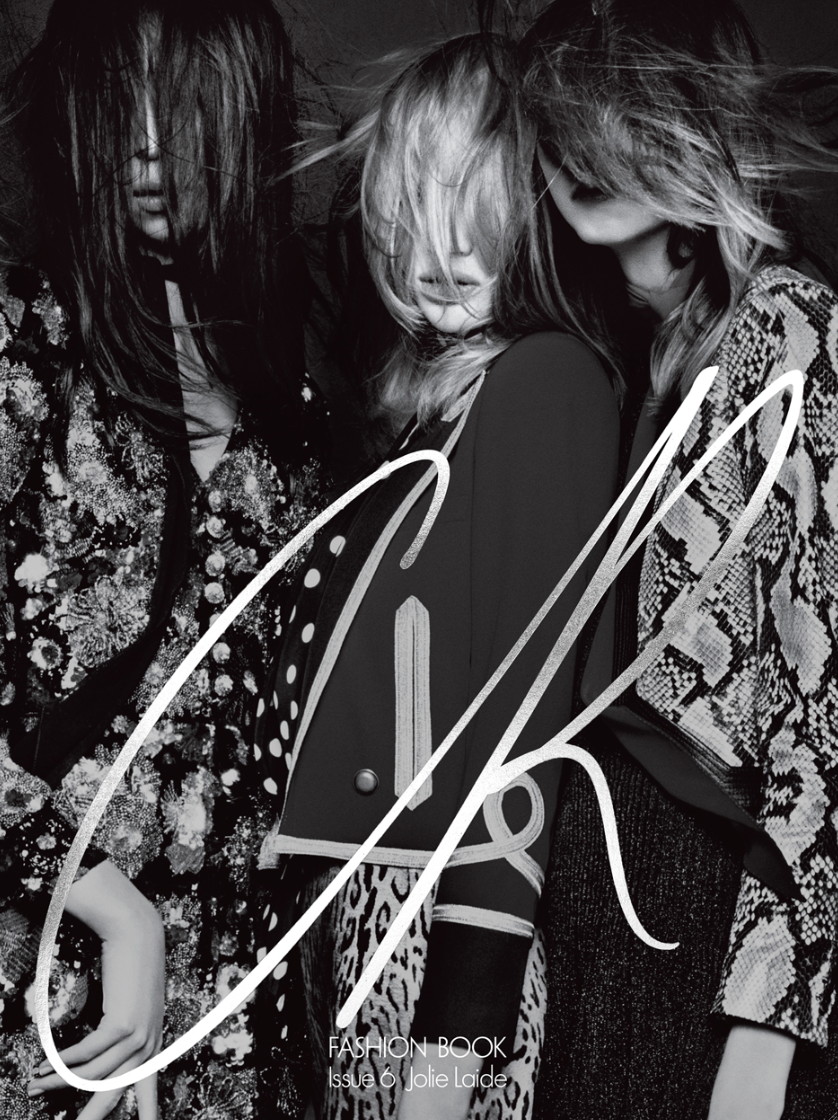 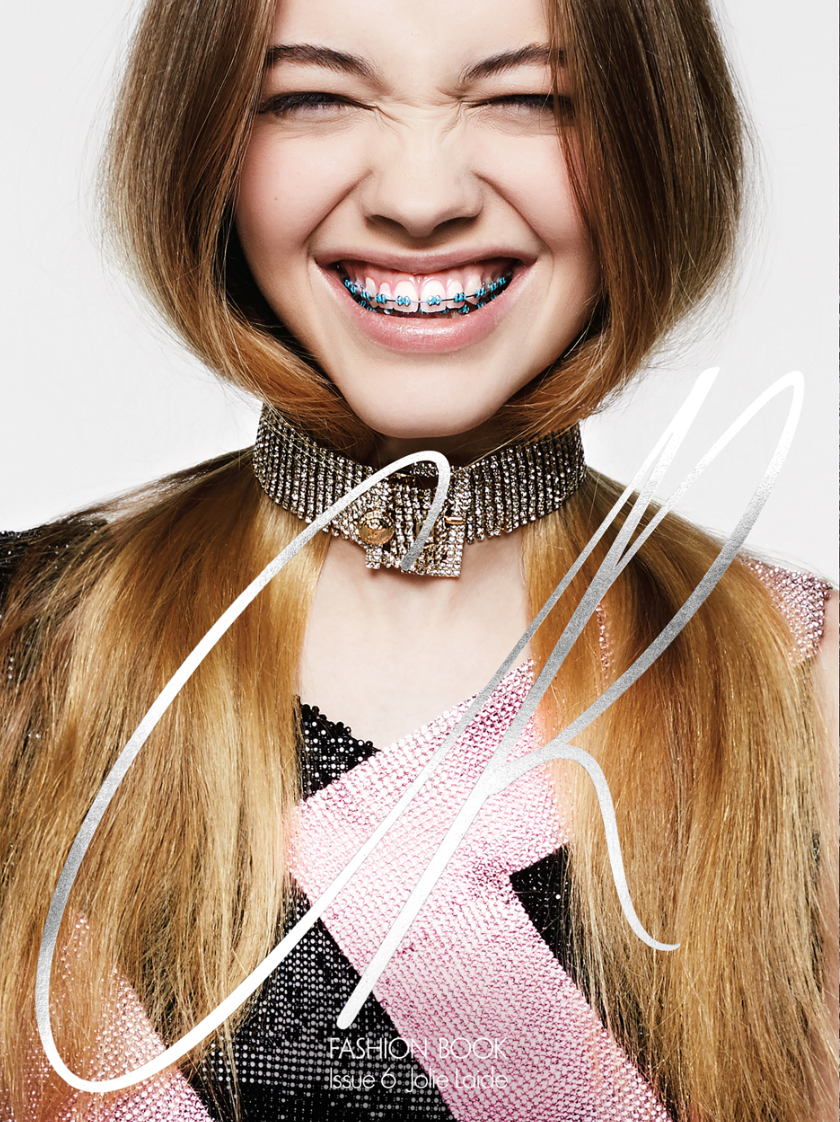 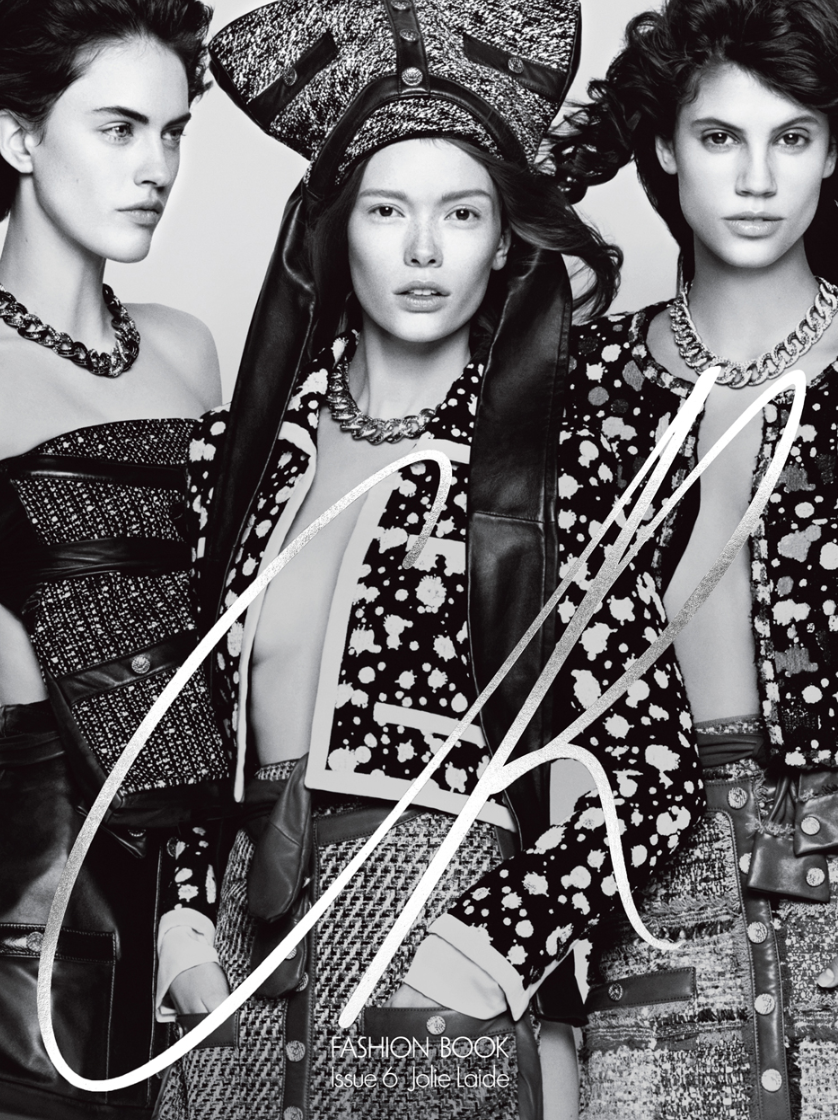