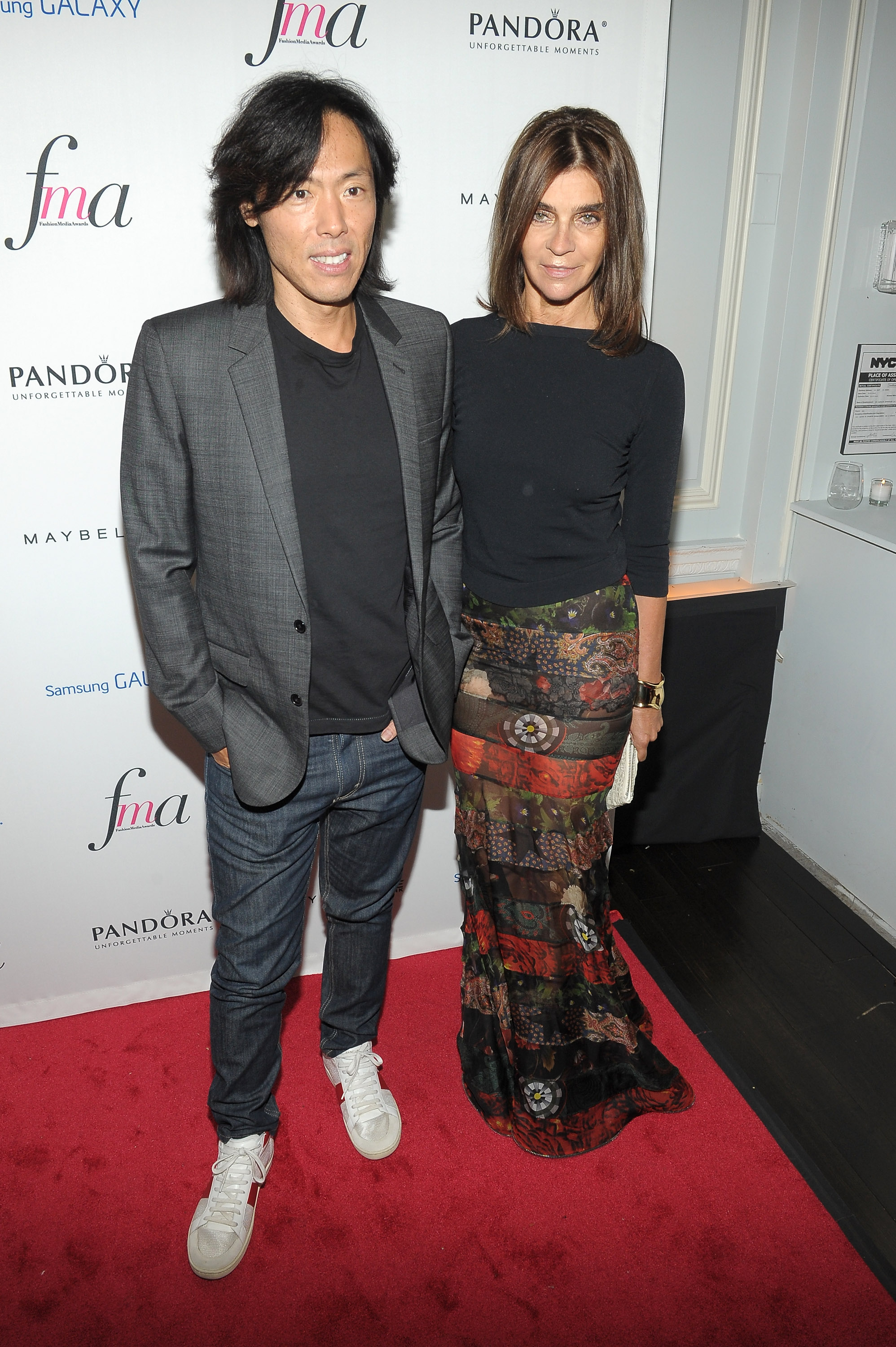 Could Lady Gaga Be Playing Donatella Versace? [Harper’s Bazaar]
Rumor has it the singer could be playing the role of her fashion designer pal in the upcoming American Crime Story film.

Whoopi Goldberg Talks Designing “Ugly Christmas Sweaters” [The New York Times]
The talk show host dishes on why her line of “ugly Christmas sweaters” is hopefully just the beginning of what may be a new path in her career.