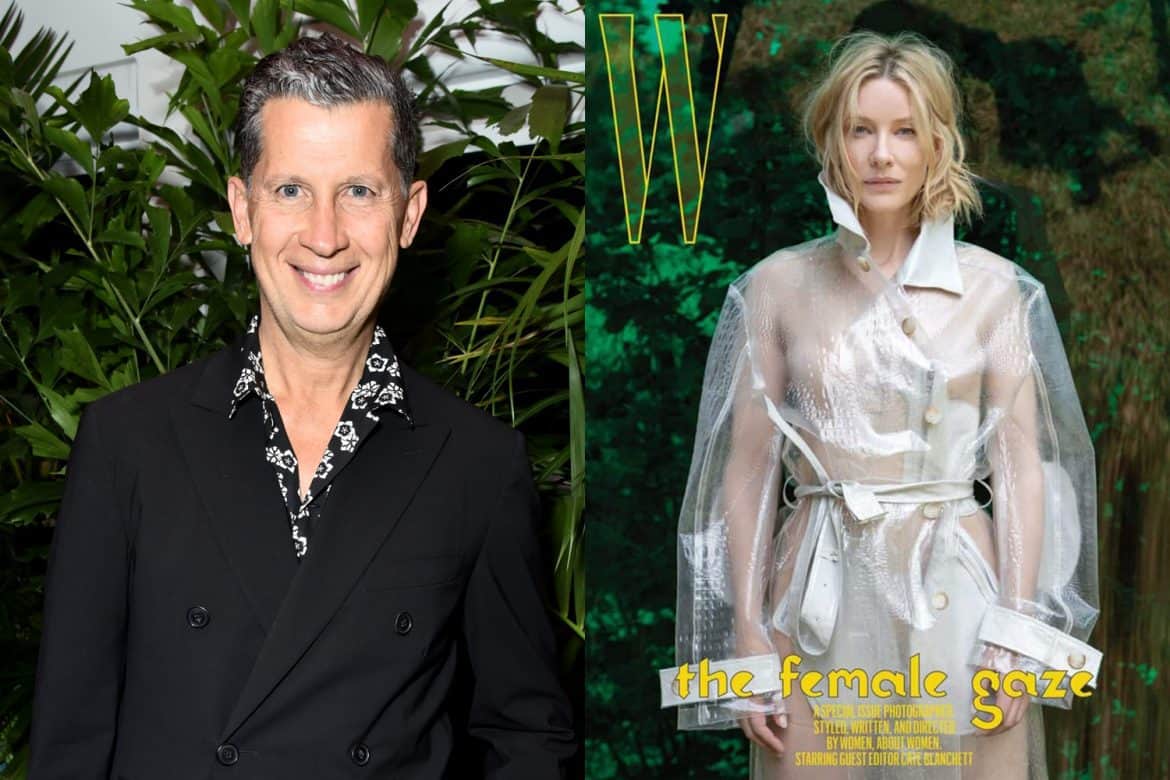 Condé Nast Will Hold on to W a Little While Longer (WWD)
Despite initial plans to have W, Brides, and Golf Digest sales deals in place by the end of the year, it appears Condé Nast will take a bit more time selling off the titles. In fact, W‘s budget has reportedly been extended to the first half of Condé’s fiscal year, with no reductions in staff, and plans to support its usual eight print editions. 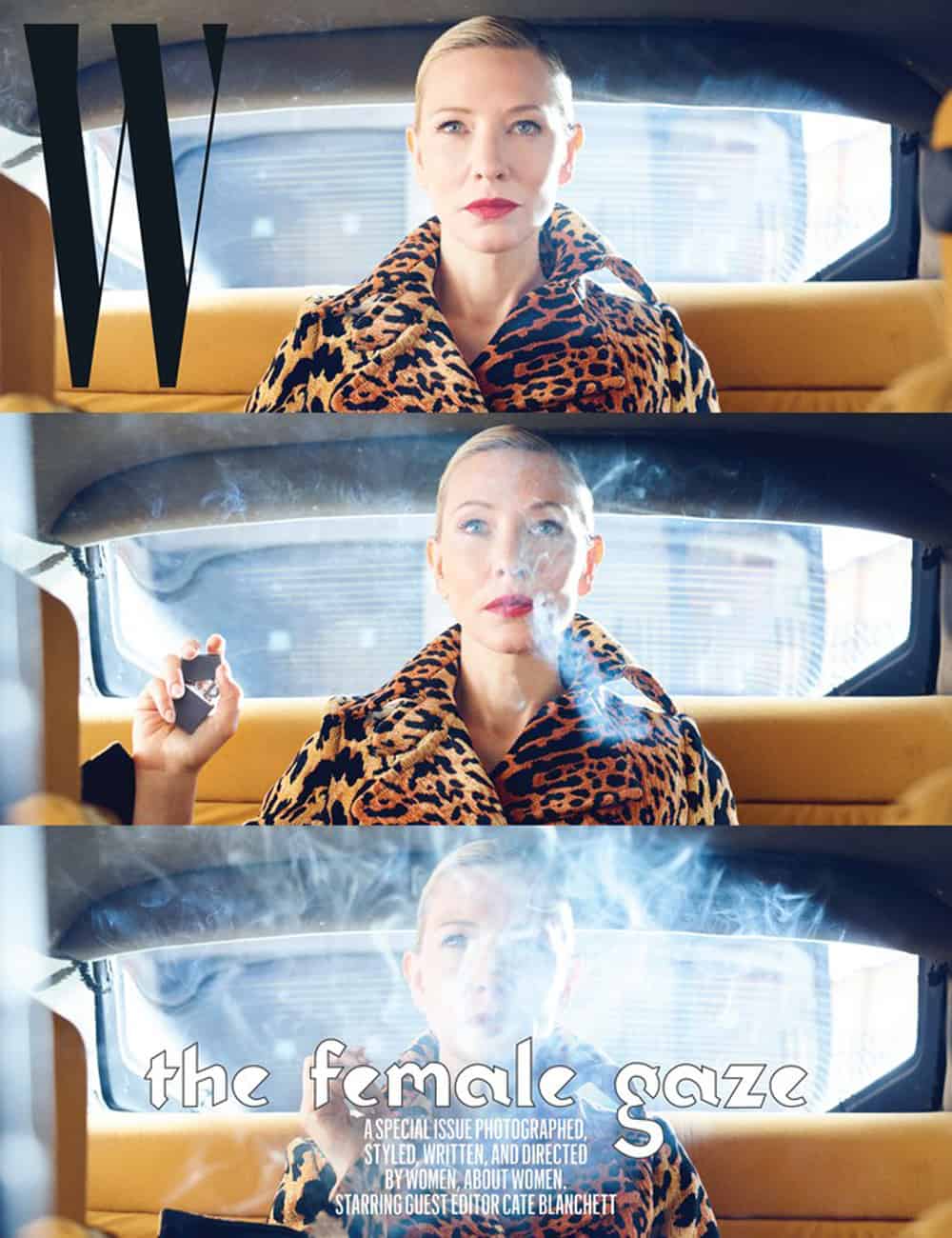 Charlotte Tilbury Is the Exclusive Makeup Sponsor for the VS Fashion Show (Harper’s Bazaar UK)
More details have emerged about the upcoming Victoria’s Secret Fashion Show: Charlotte Tilbury will be the exclusive makeup partner! “I have worked at this incredible, legendary show before and the dreamy, gorgeous, supermodels have inspired the beauty DNA for so many of my magical products,” she wrote on Instagram. “I will also be bringing back two gorgeous, limited edition products that will be used on the Angels to create the official look.” The show will take place in November, and will also feature a collaboration with Mary Katrantzou.

Tabitha Simmons Releases First Clothing Collection With Equipment (Vogue)
Shoe designer Tabitha Simmons has designed her first ready-to-wear collection exclusively for Equipment. The 17-piece capsule takes inspiration from ’80s suiting, ’90s club kids, and Charlotte Rampling, as well as Simmons’ own English heritage. “Equipment is a brand that I have always admired, as it’s really rooted in classic and useful pieces that transcend trends,” she told Vogue. “I love all of their classic shapes and styles, so I wanted to stay aligned with the brand’s DNA but add elements that made it feel specific to my aesthetic. I really wanted to create a line that I was excited to wear.” 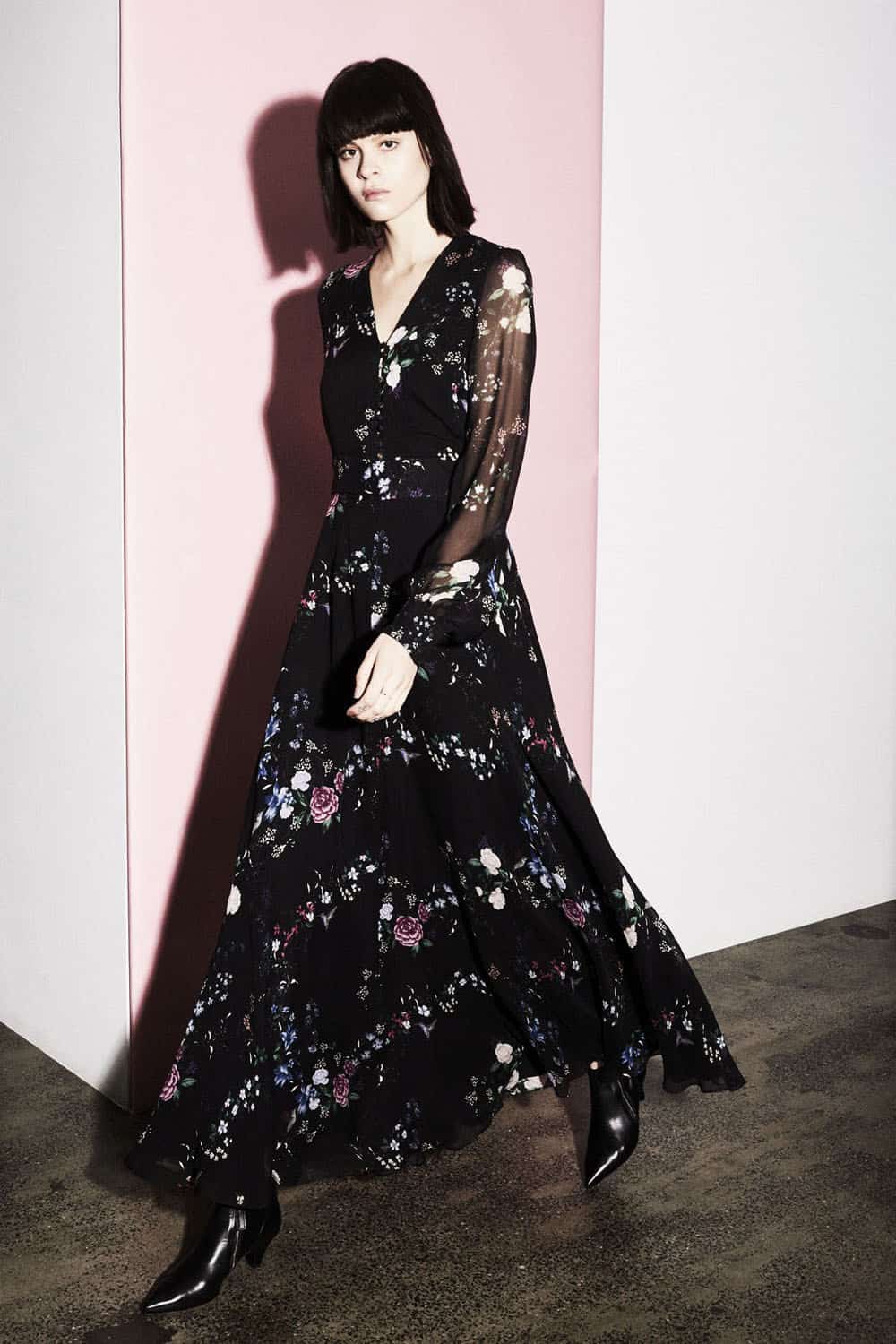 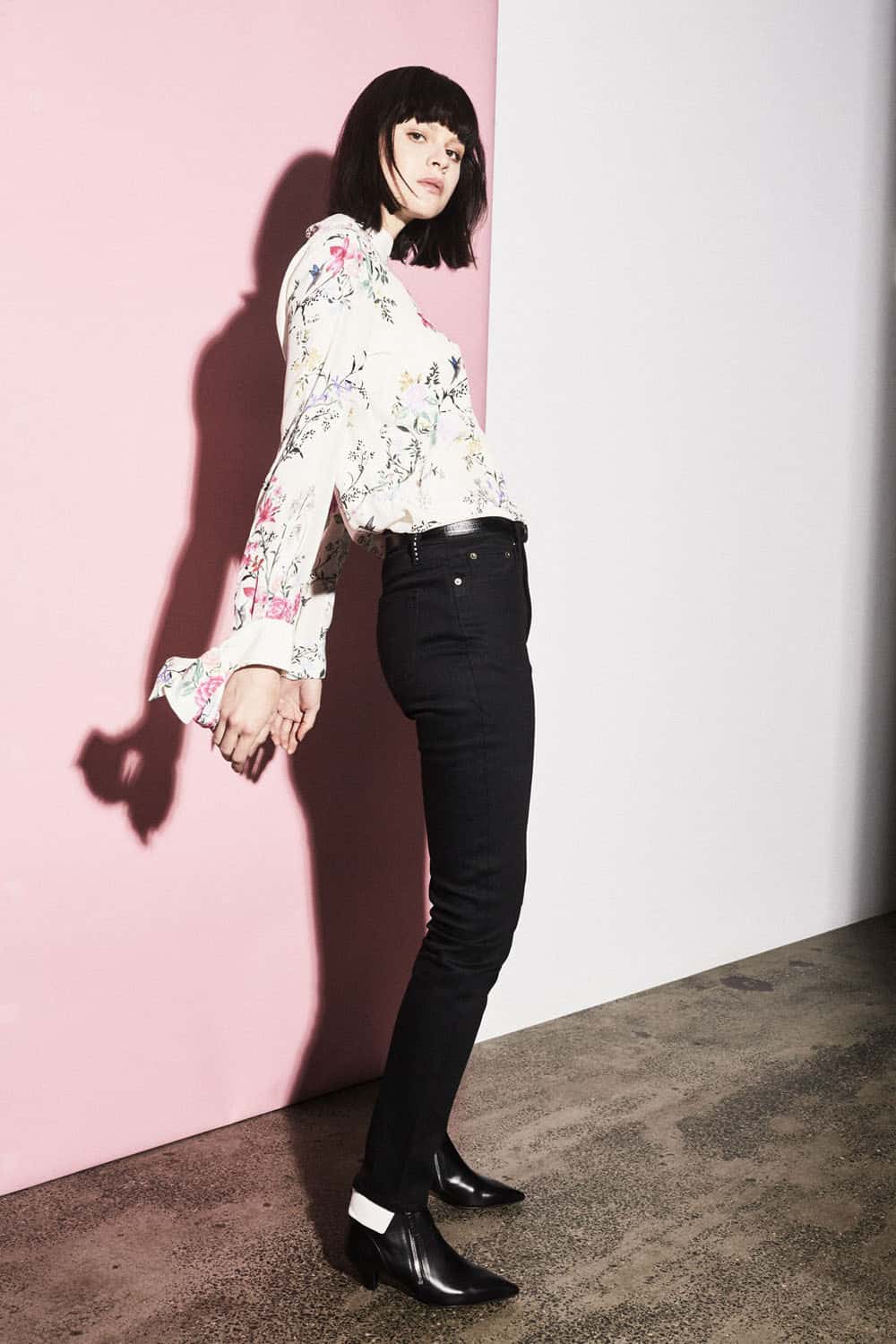 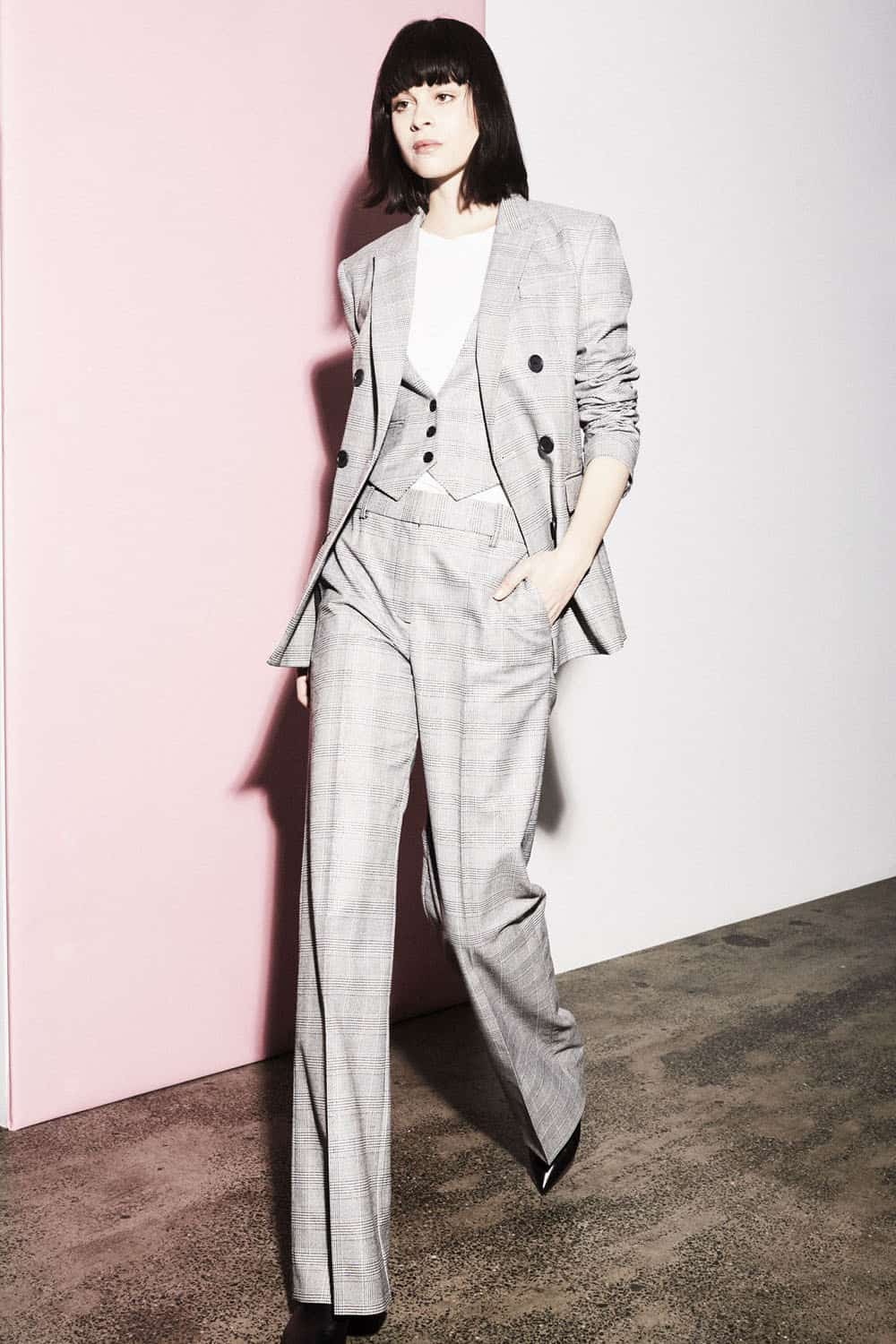 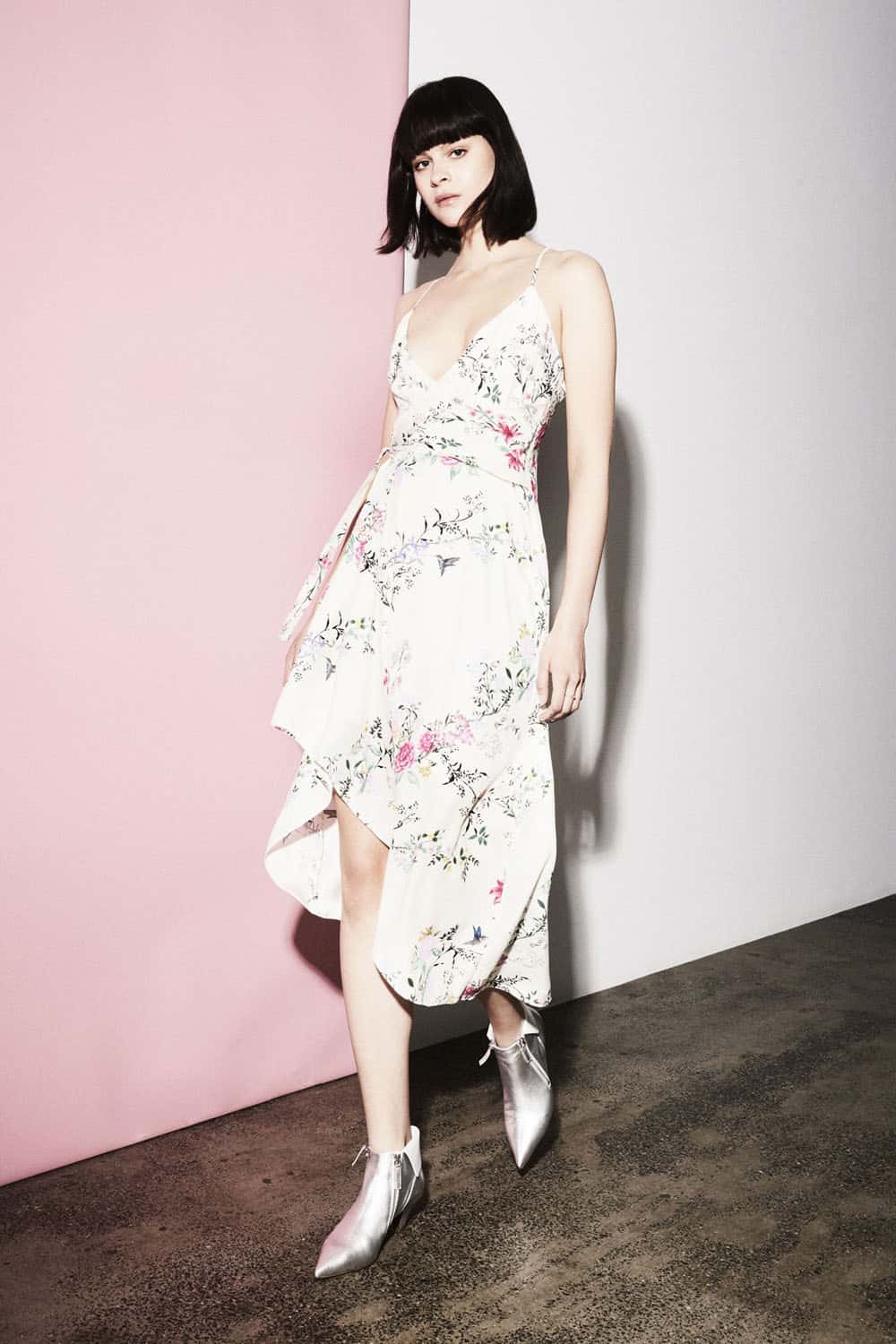 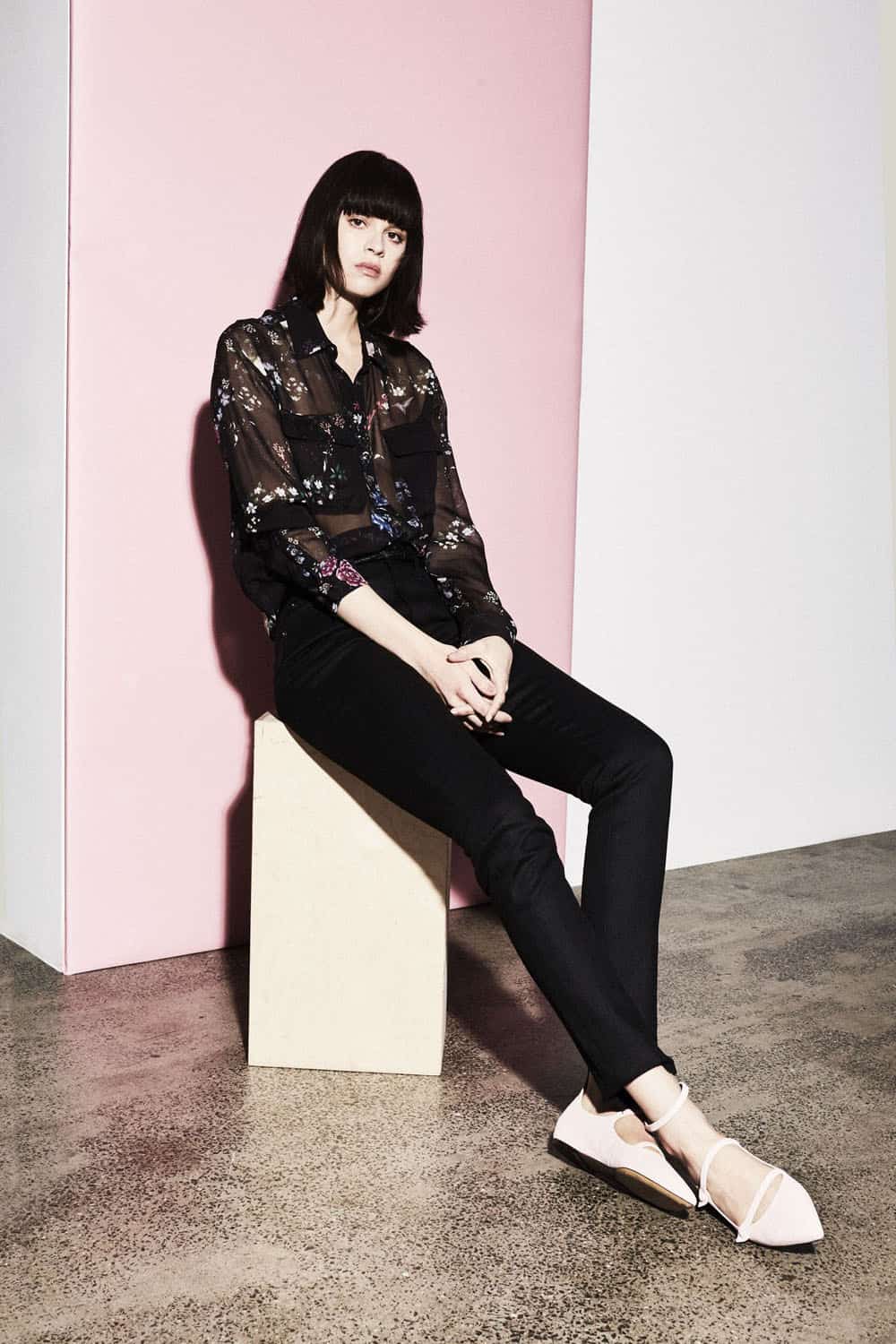 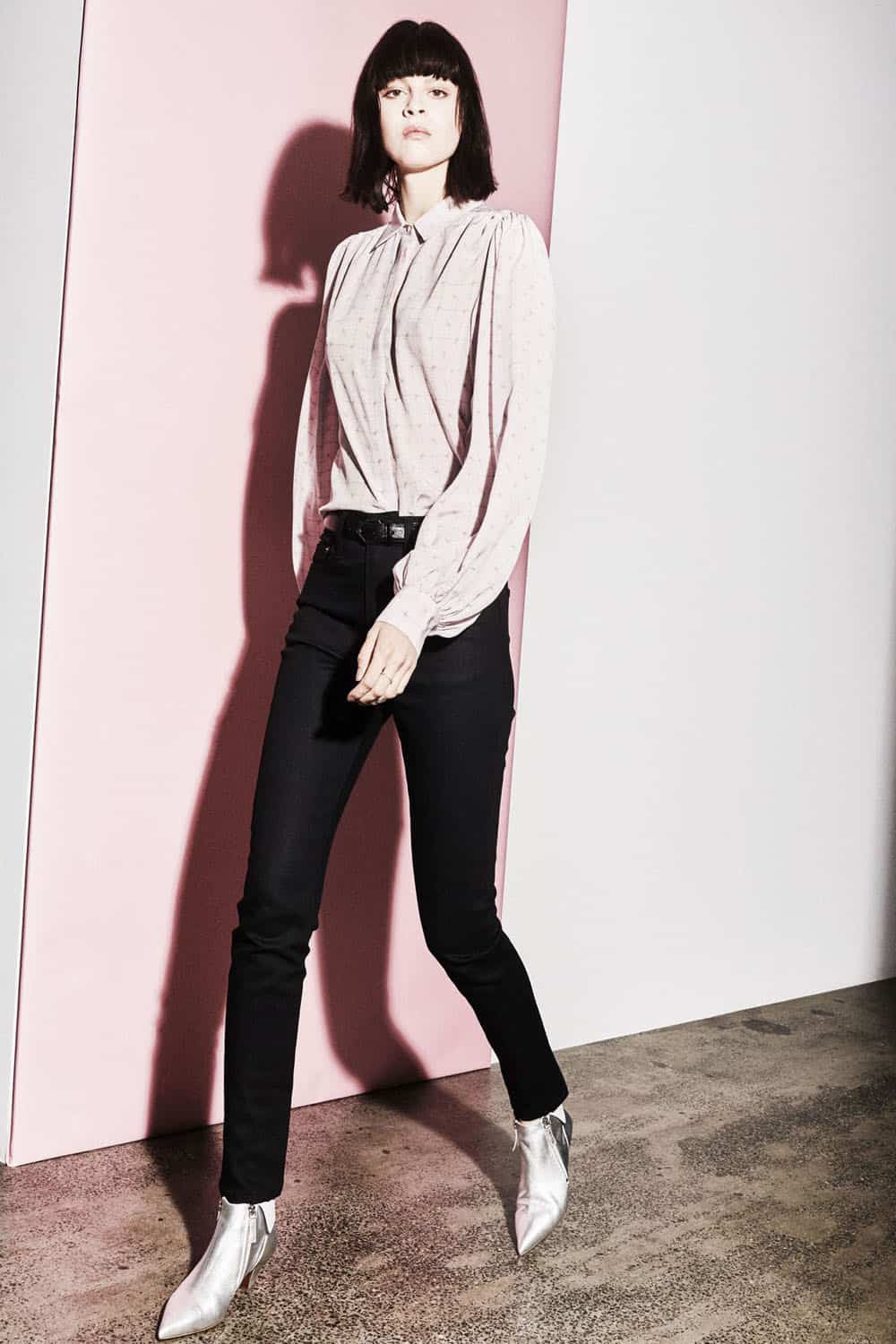 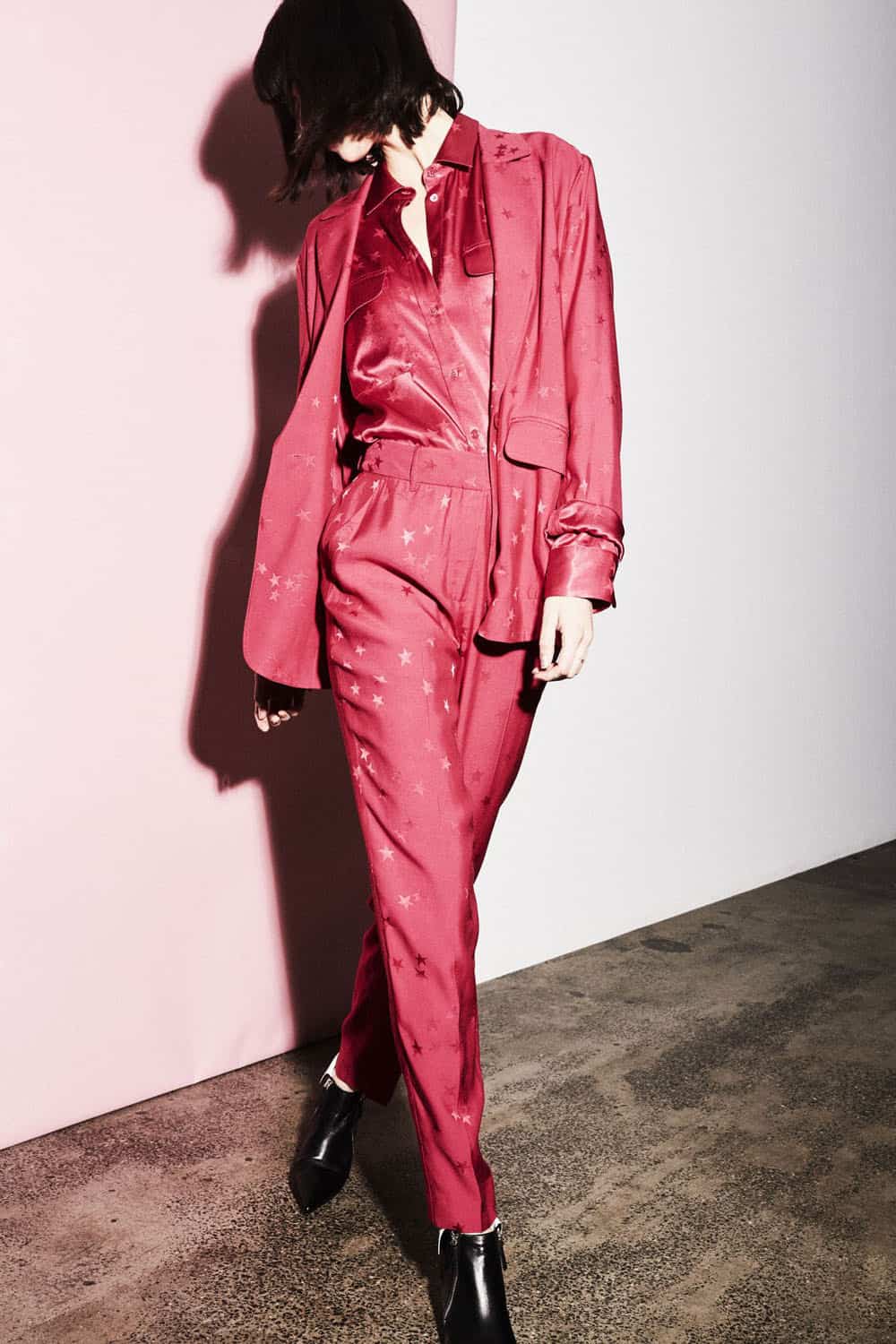 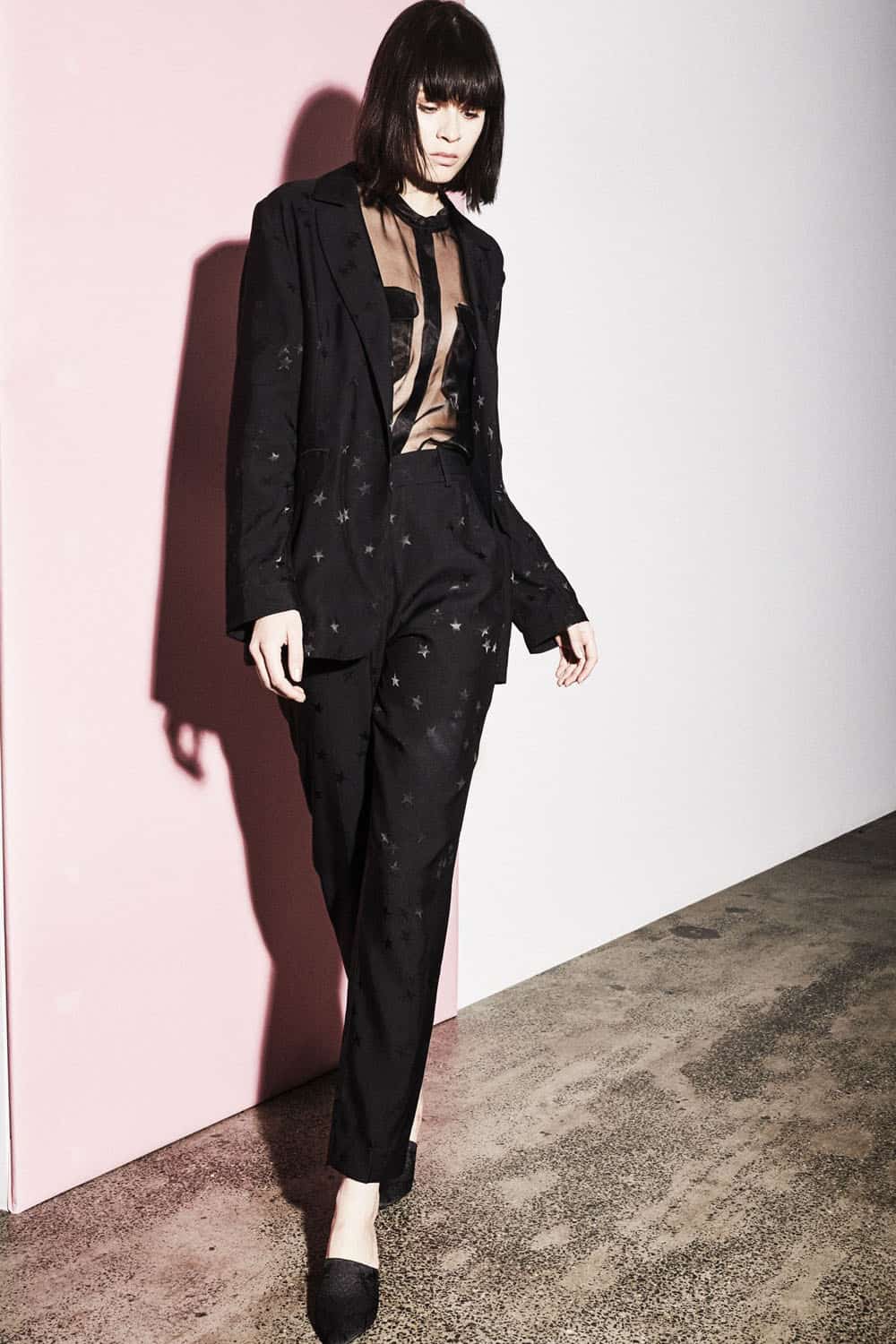 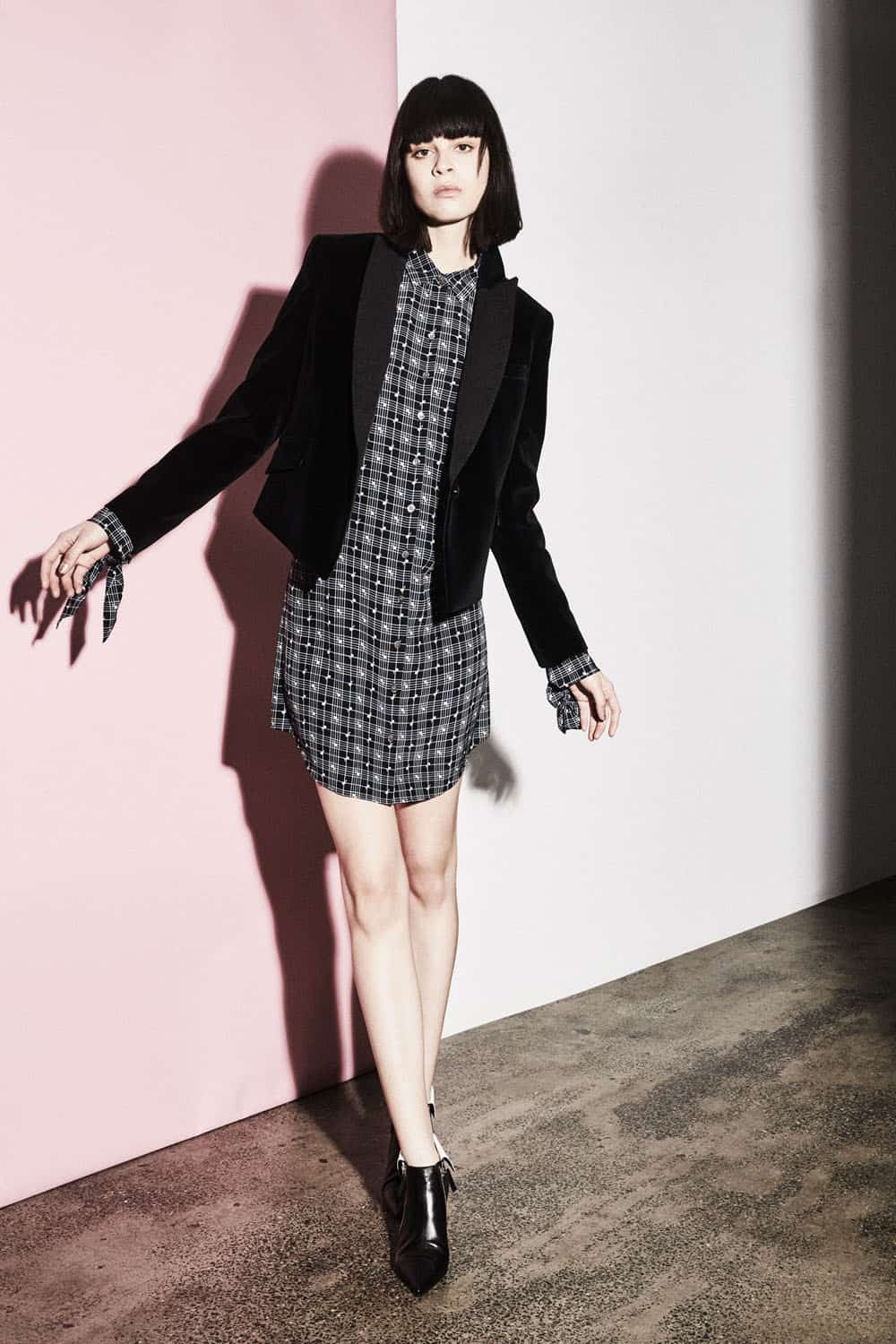 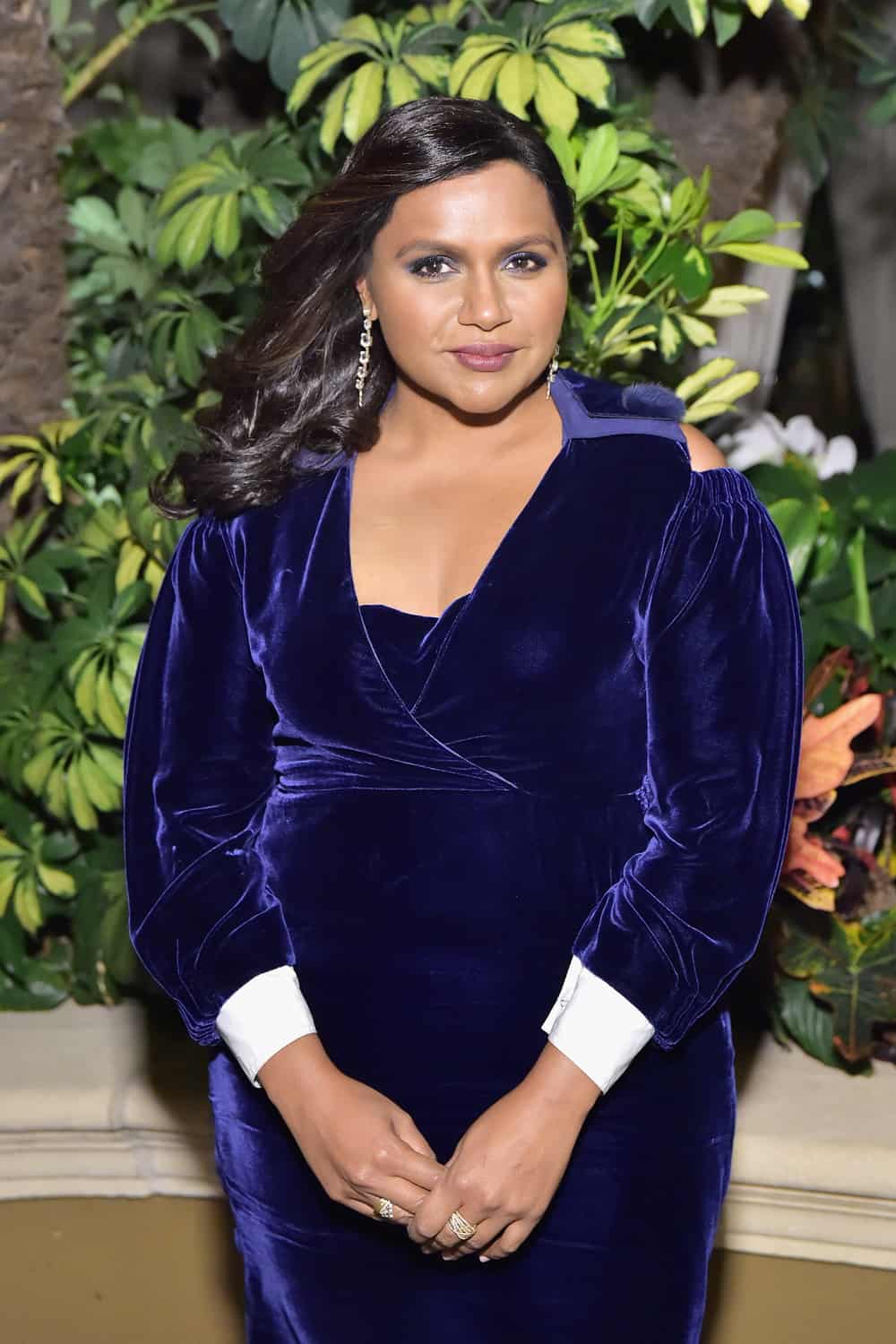 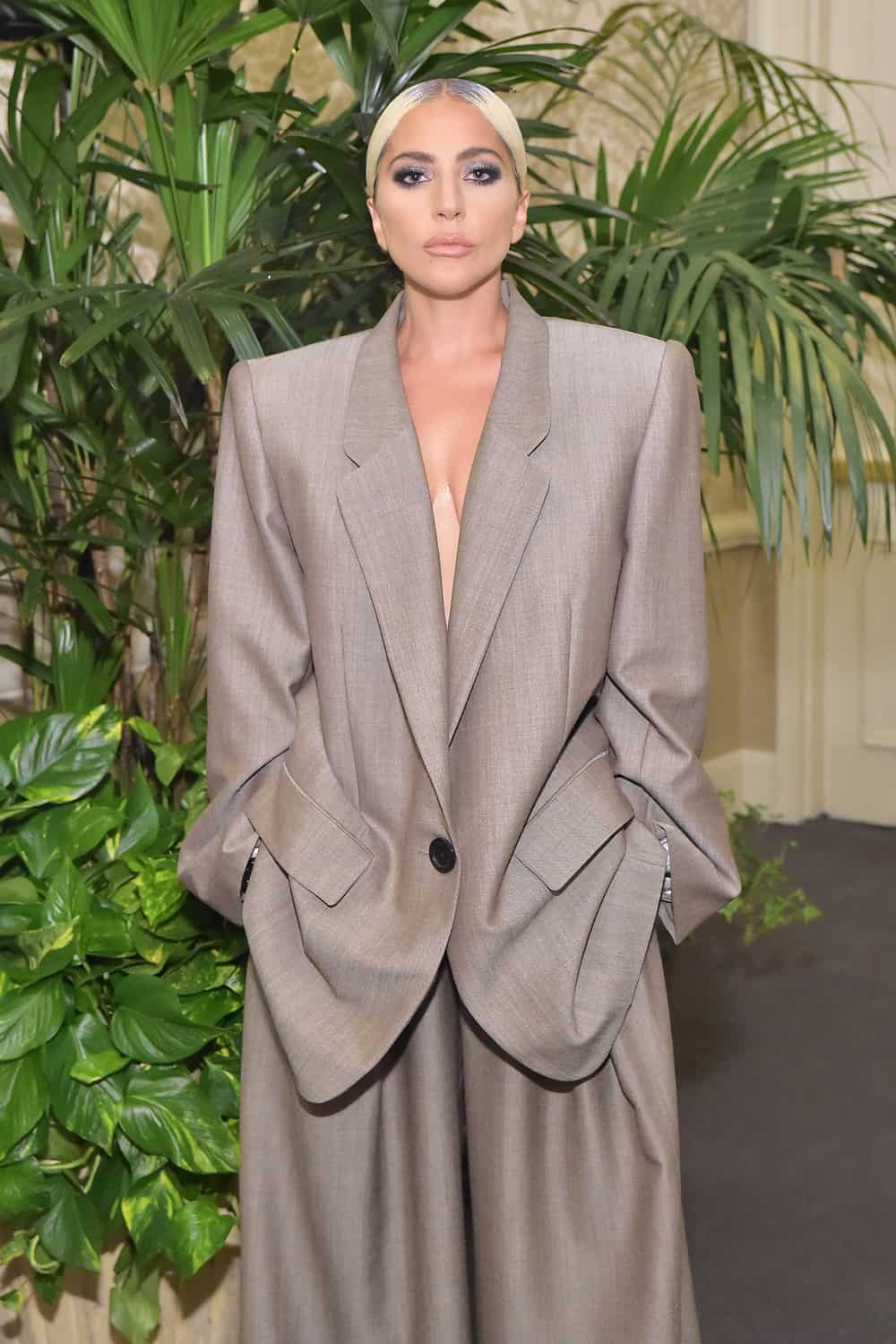 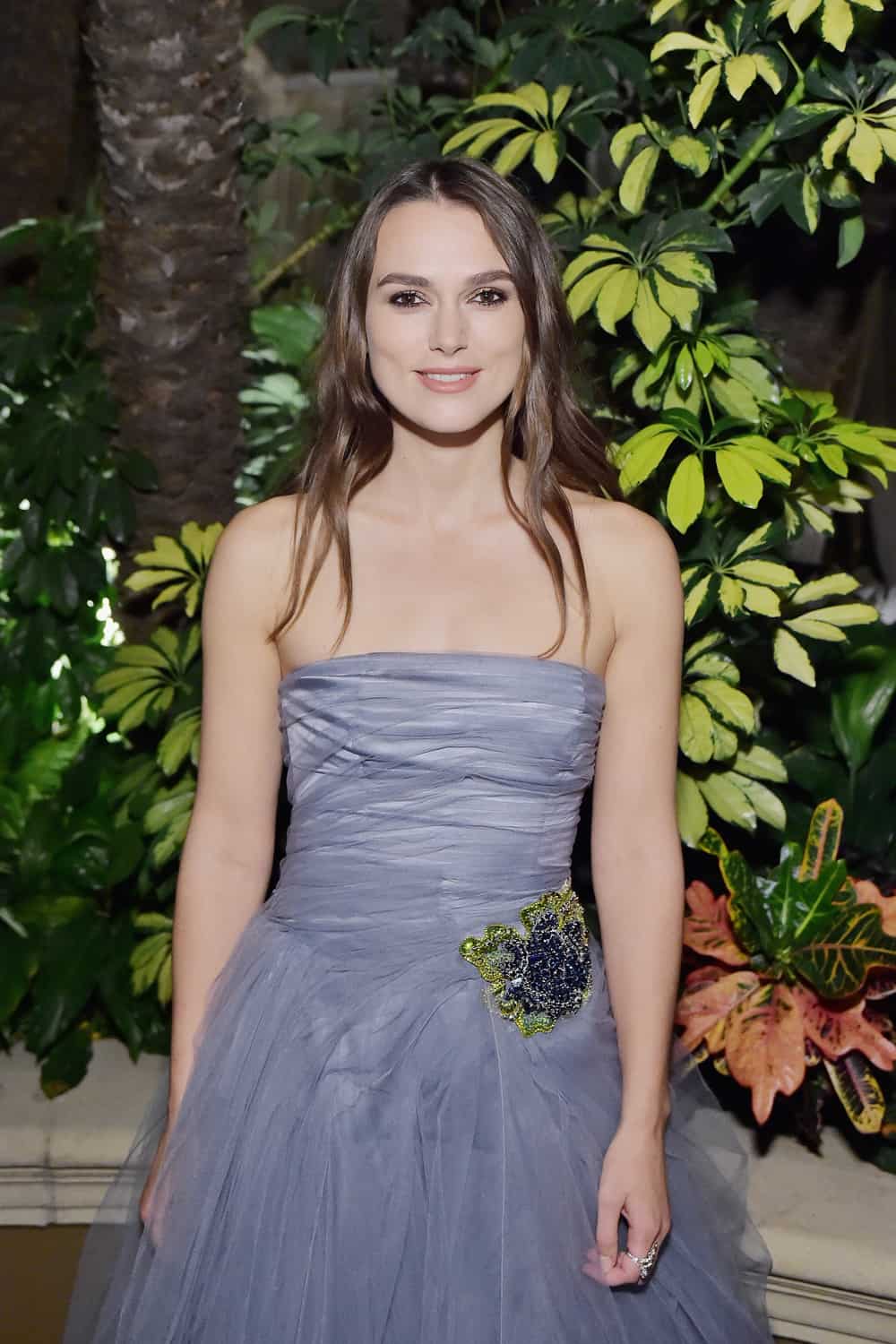 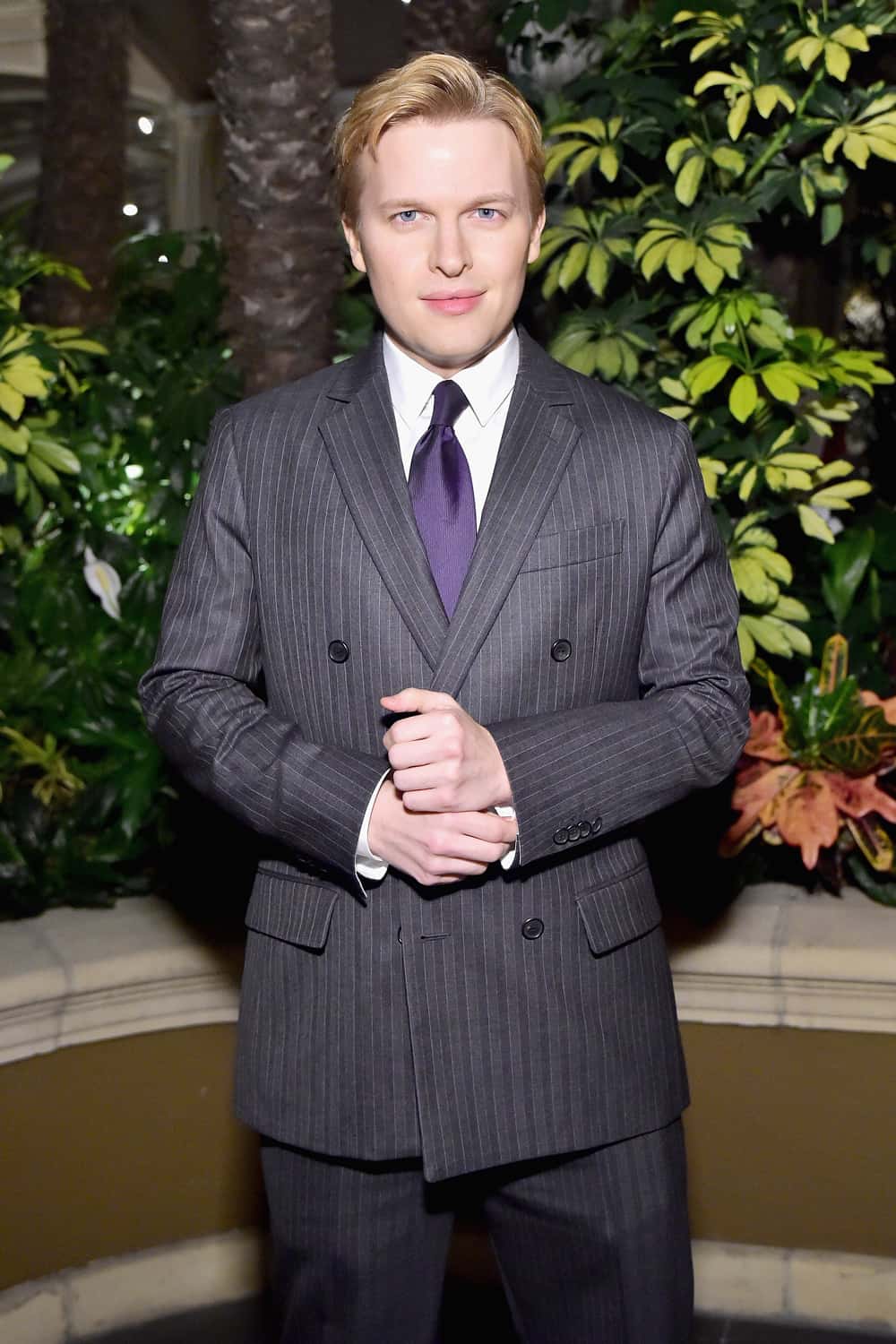 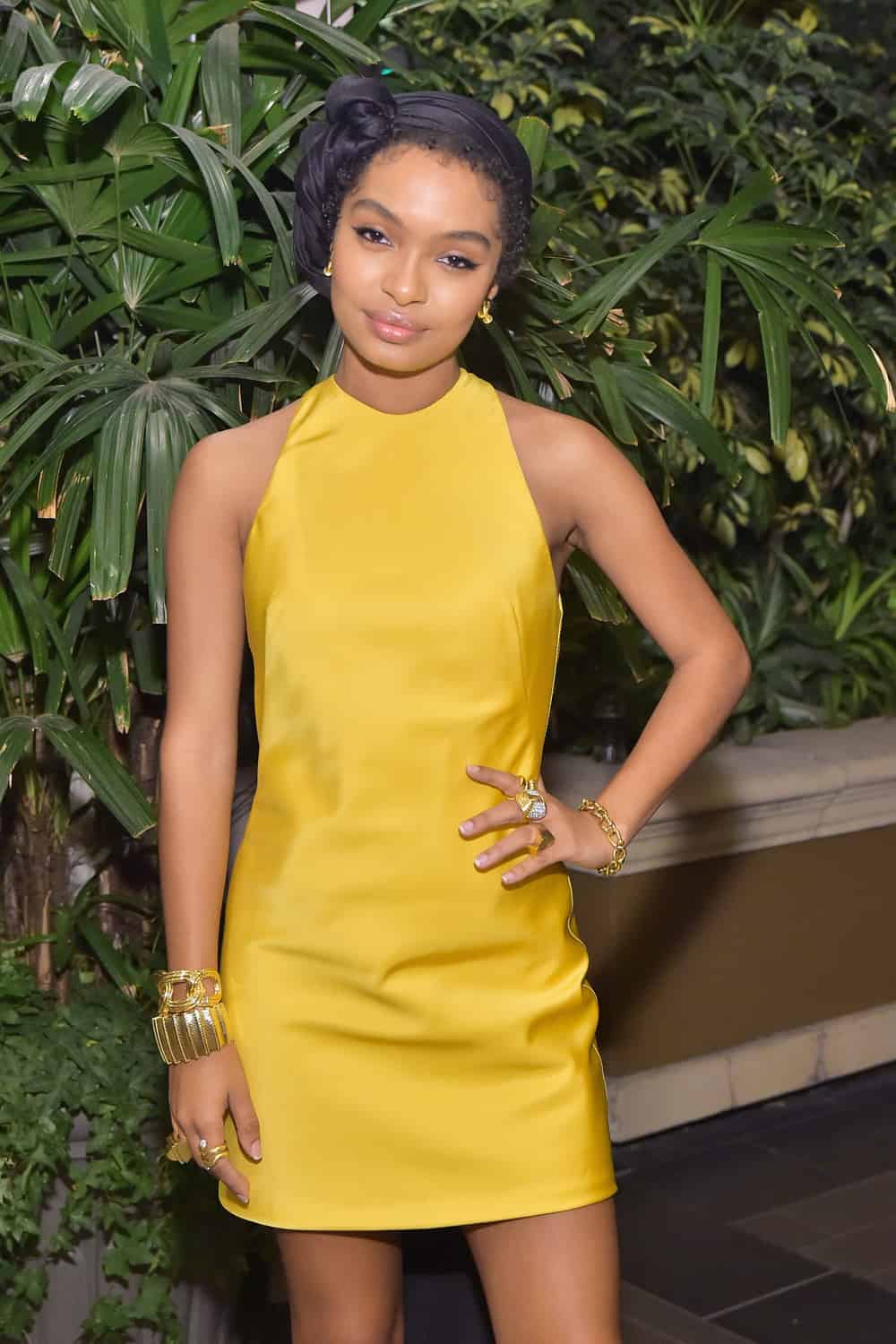 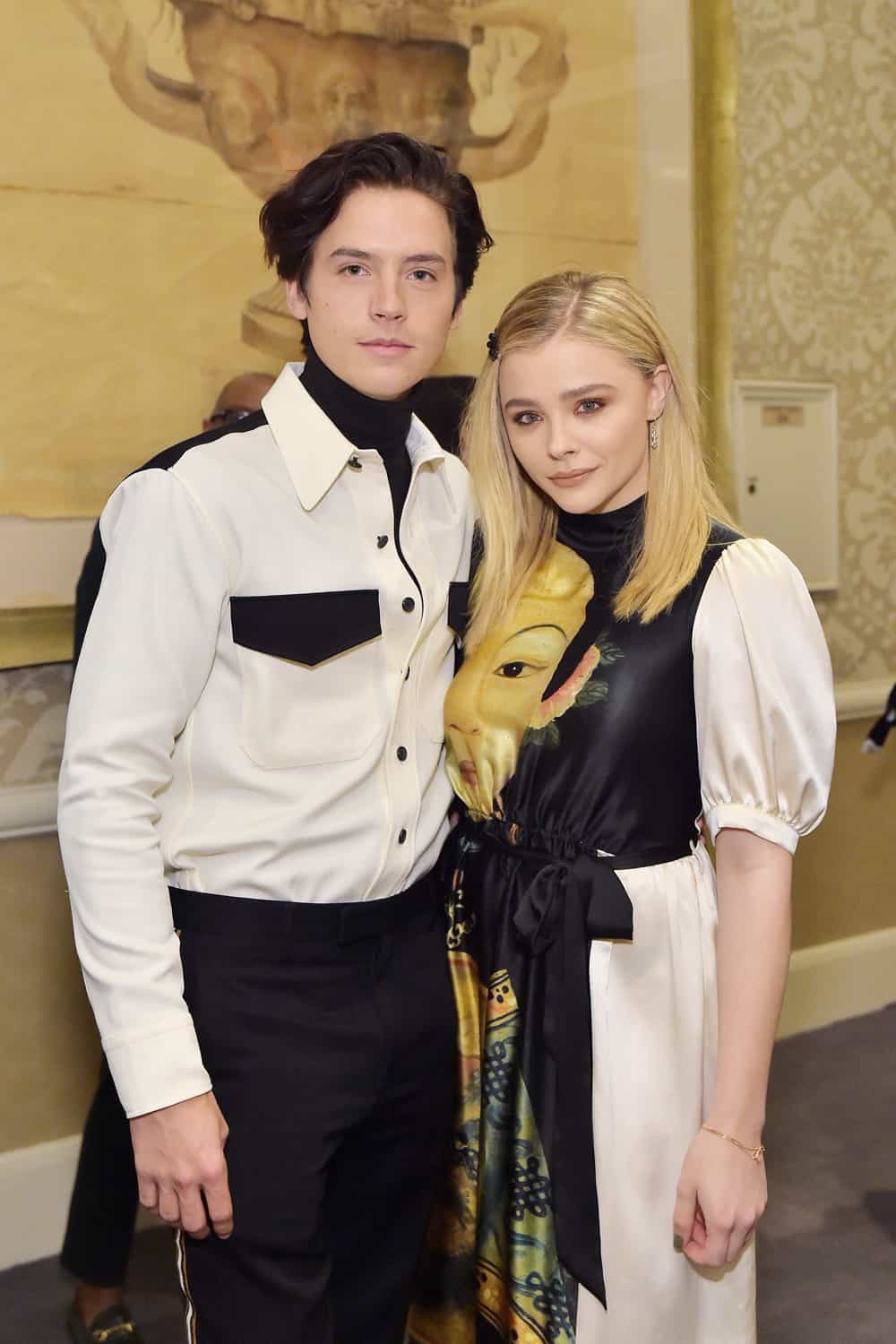 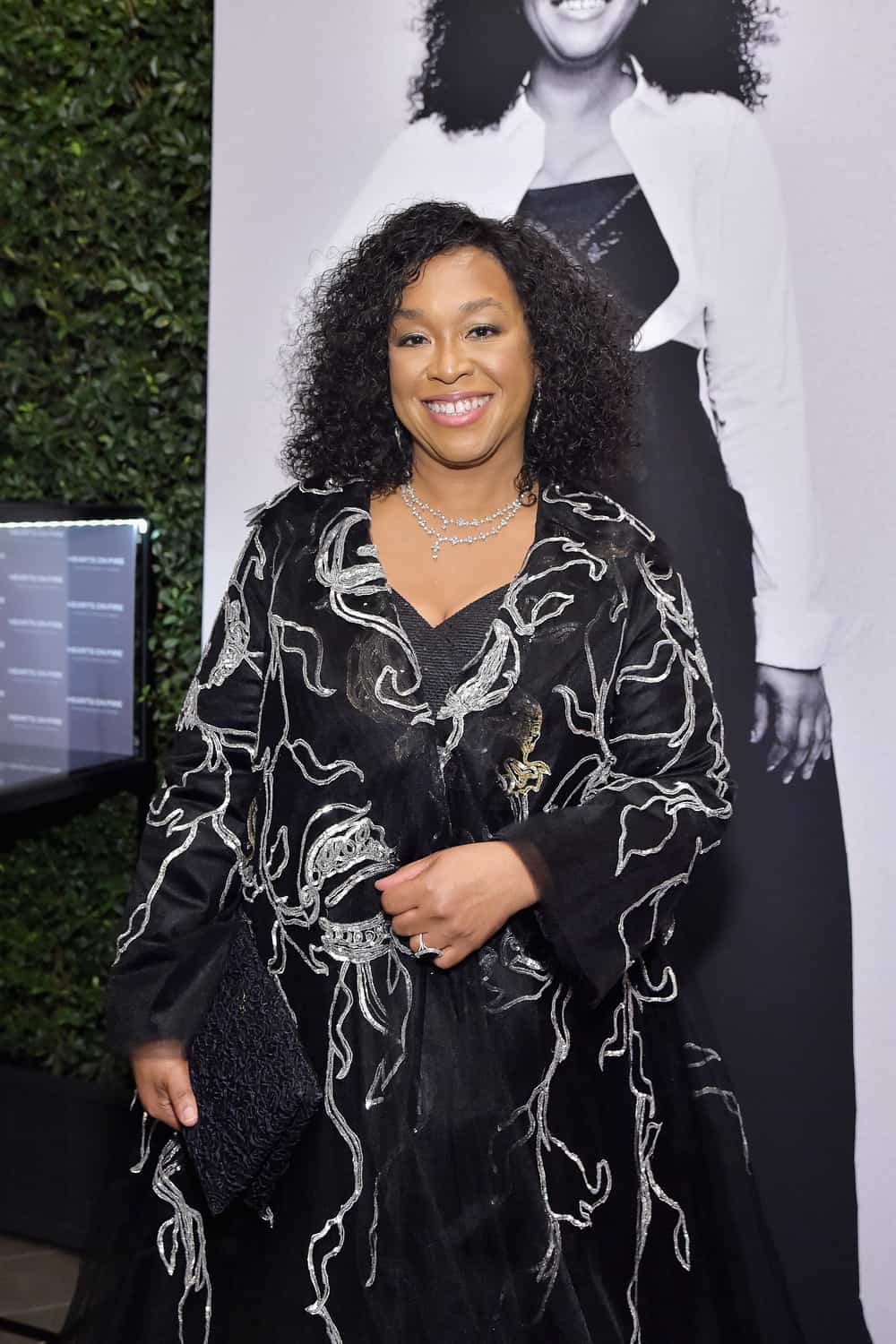 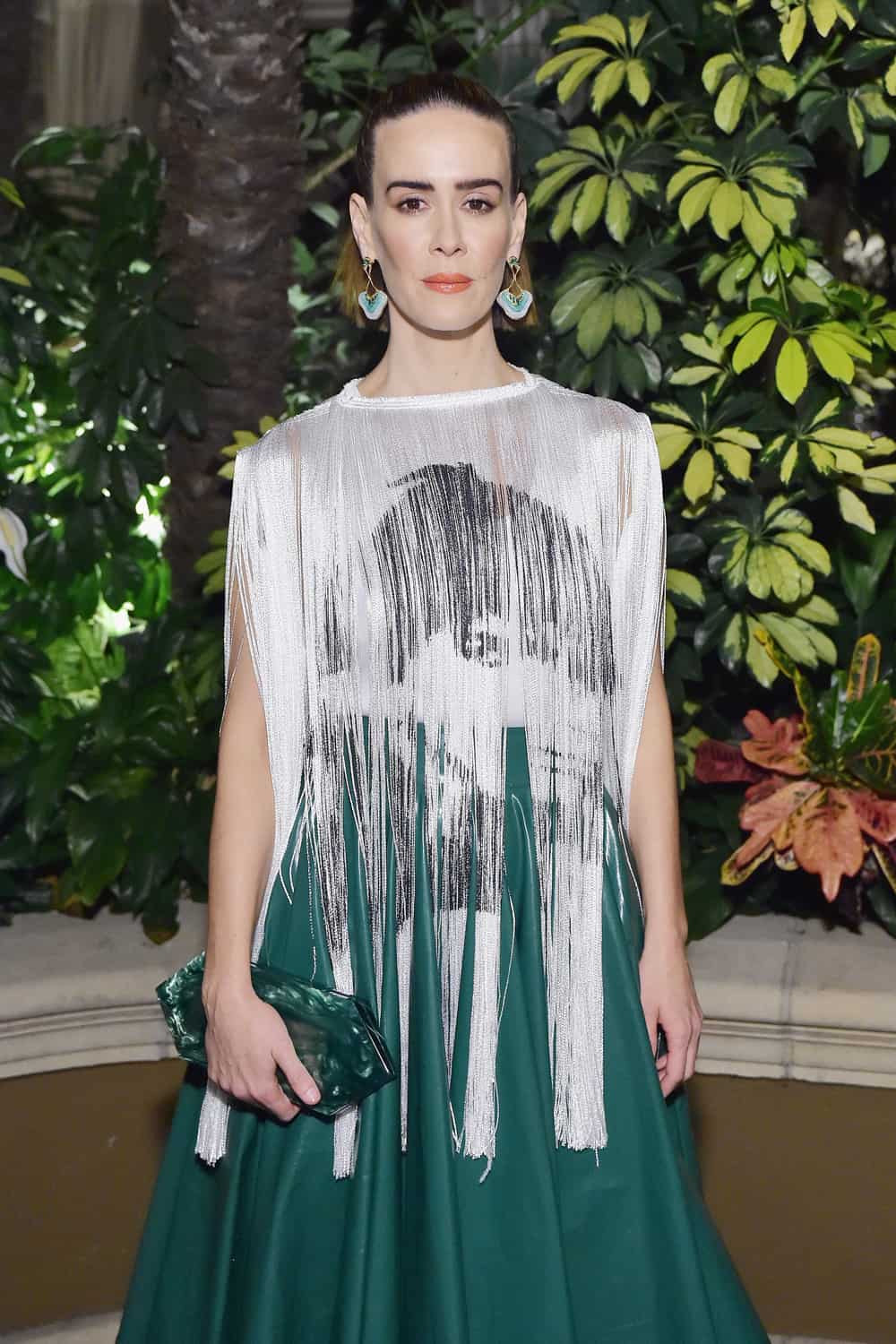 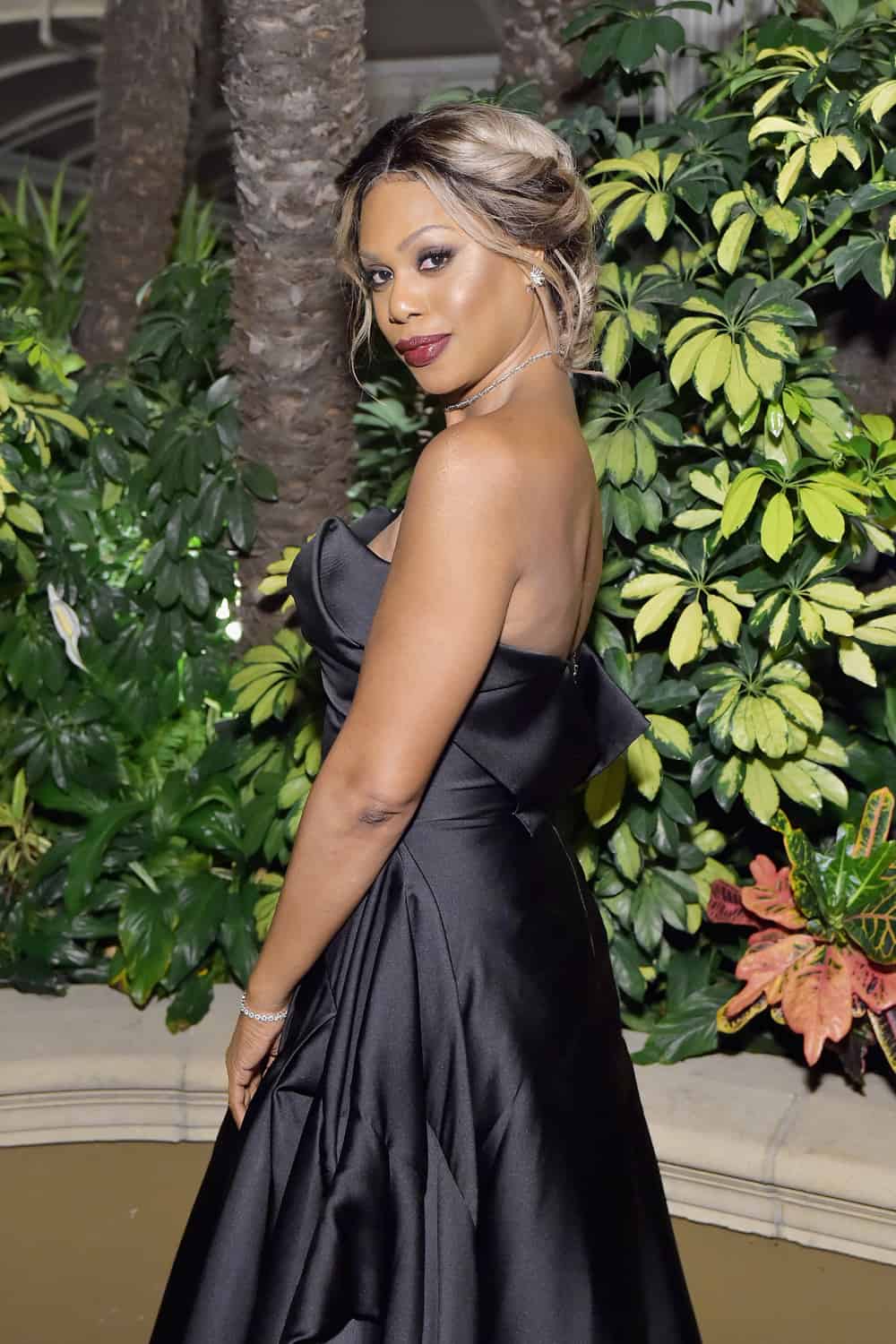 The Phantom of the Opera Taps the CFDA to Help Fight AIDS
To celebrate the Phantom of the Opera‘s upcoming 30th anniversary on Broadway, the show has teamed up with the CFDA and Bank of America to support Broadway Cares/Equity Fights AIDS. Thirty fashion designers, including Kenneth Cole, Badgley Mischka, Chloe Gosselin, and Swarovsk, designed versions of the Phantom’s iconic mask. On October 31st the masks will go on display at the Museum of the City of New York, and on November 30th they will be auctioned online. All proceeds will benefit Broadway Cares/Equity Fights AIDS. 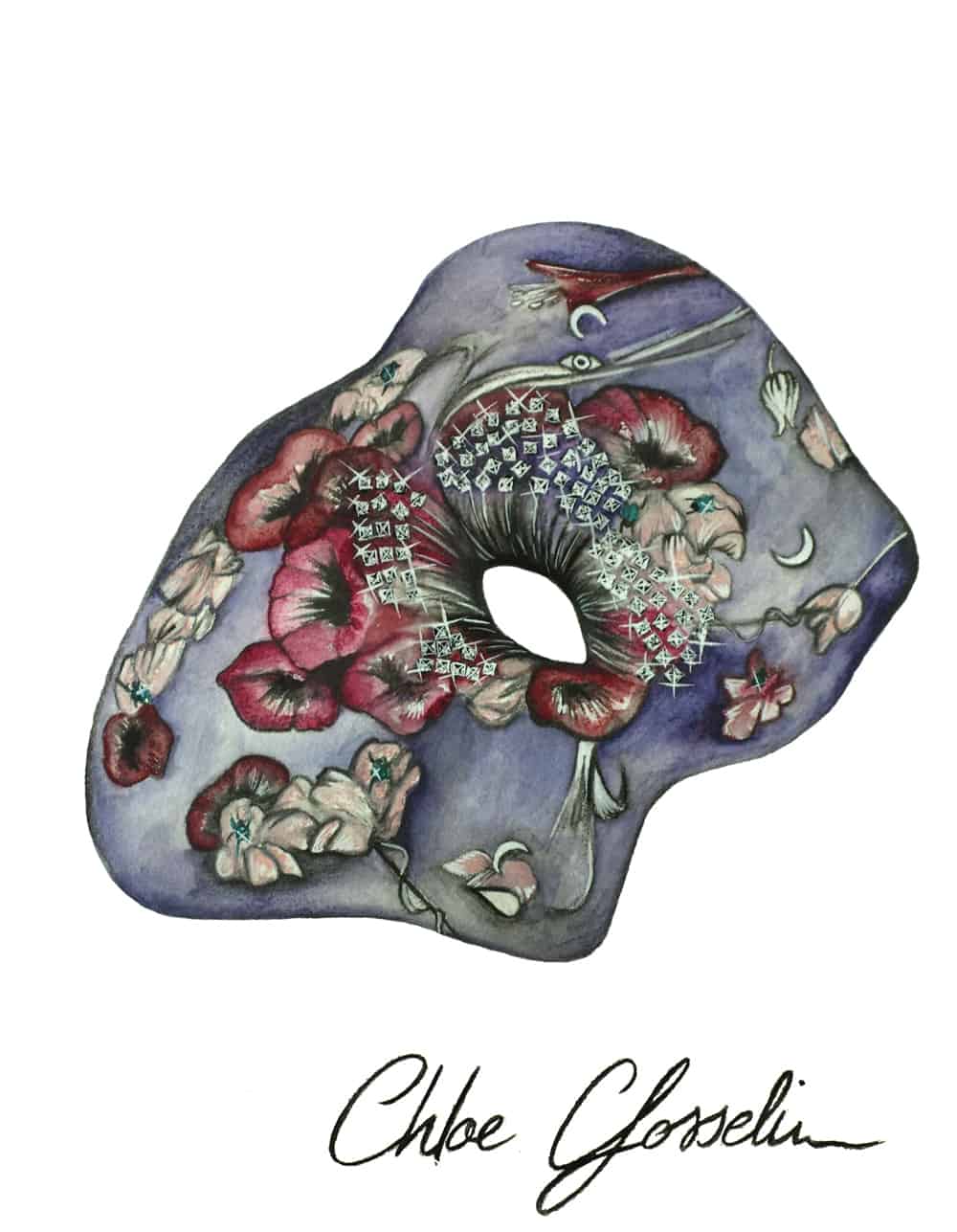 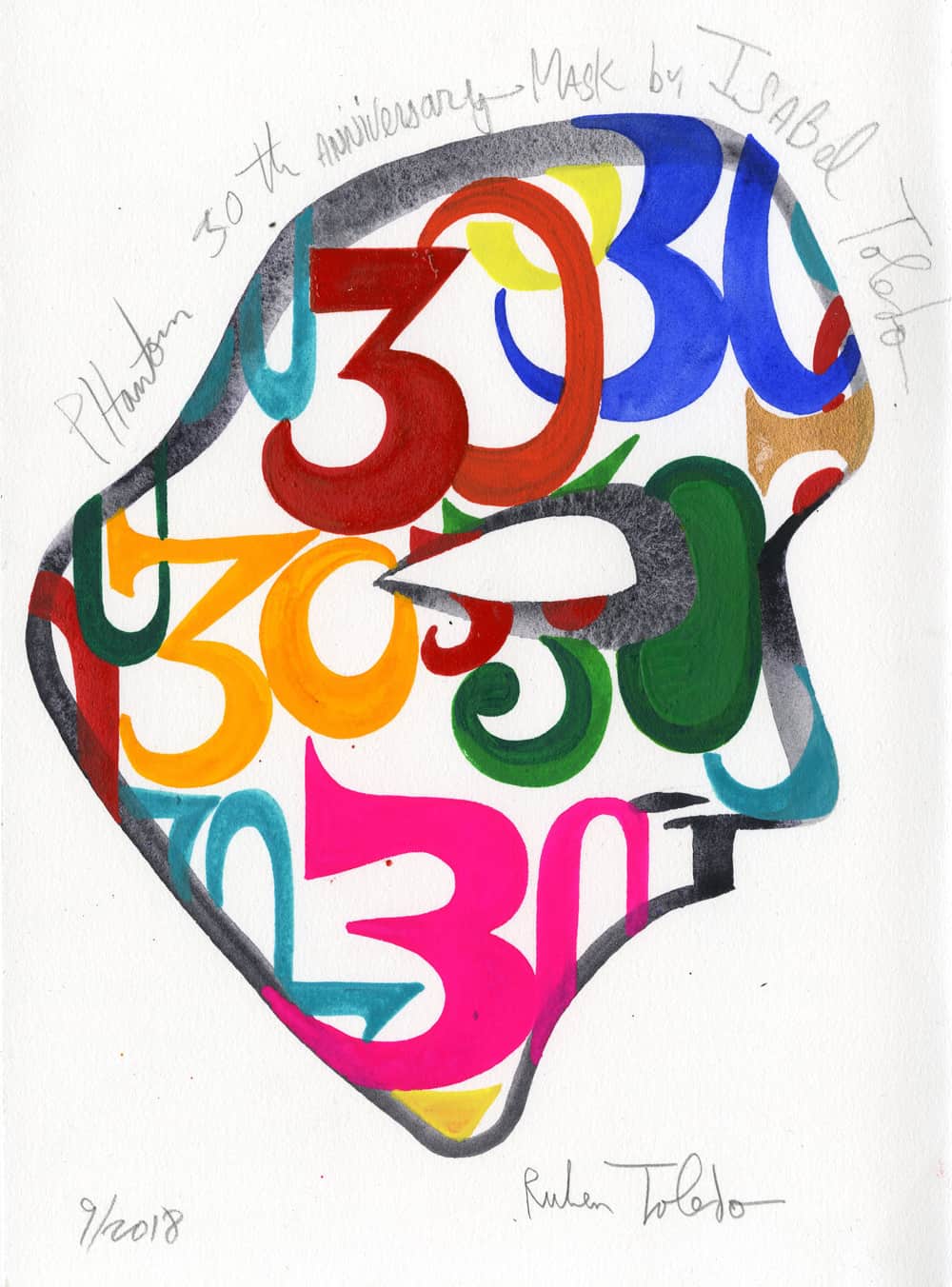 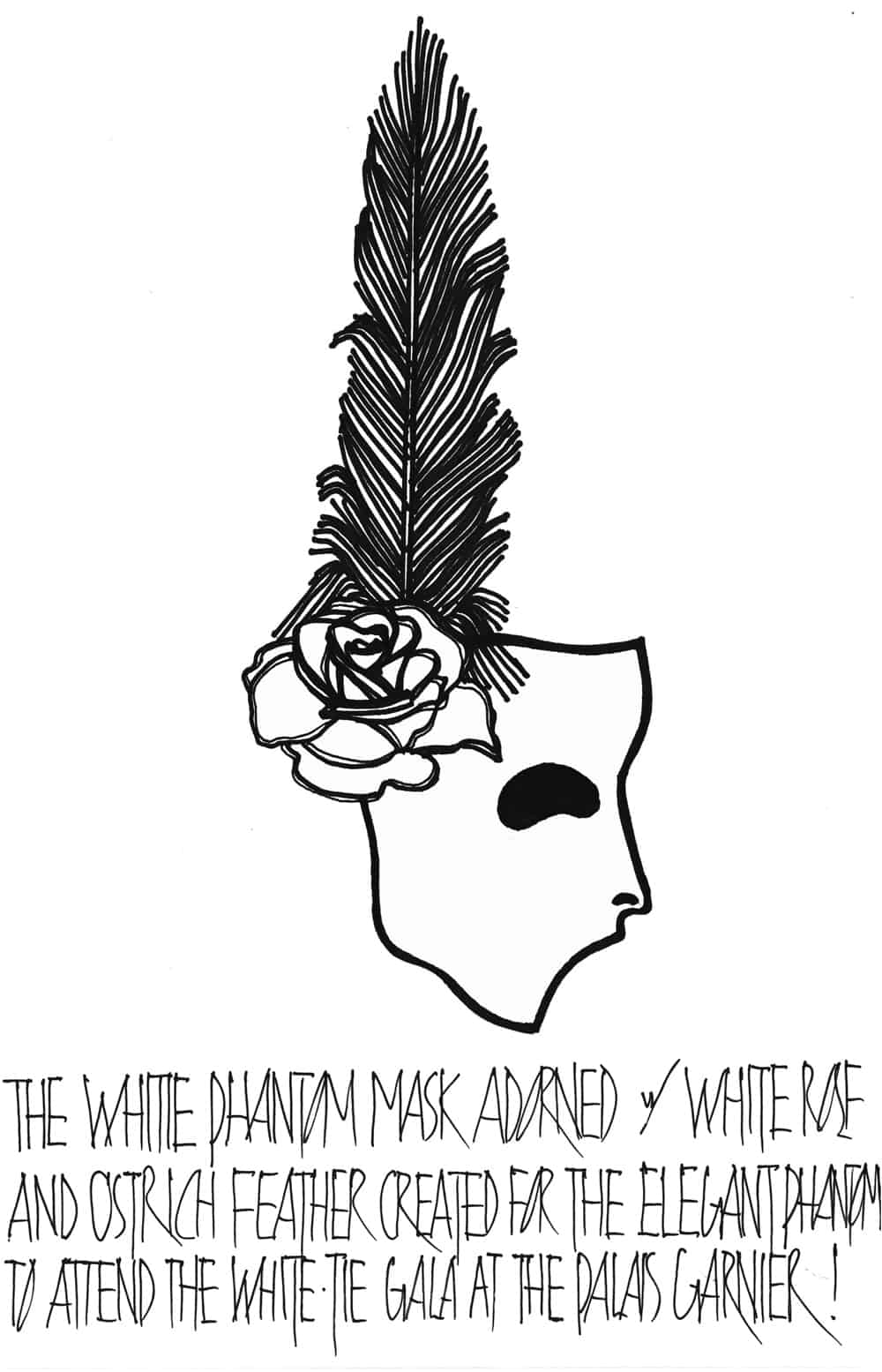 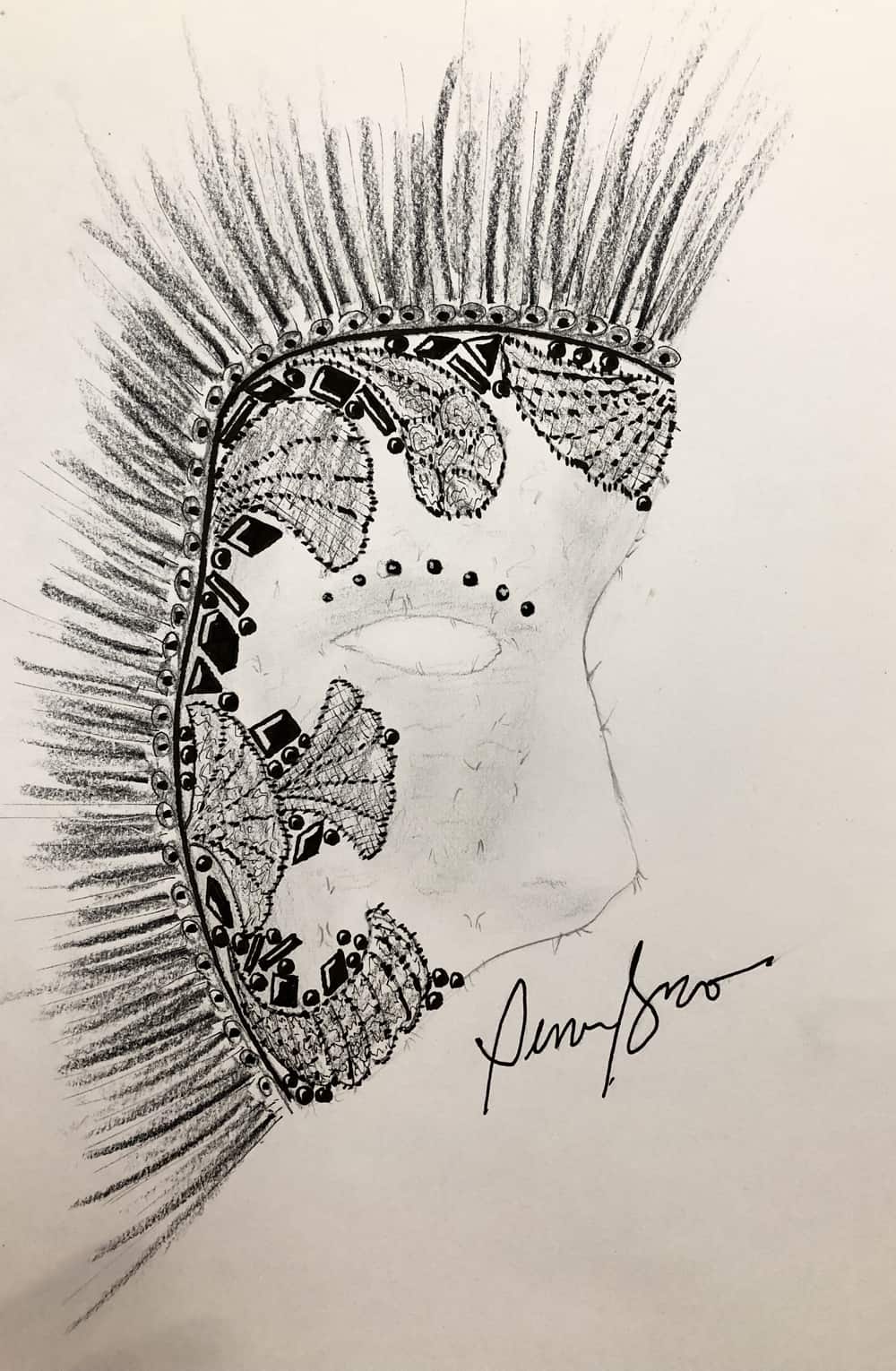