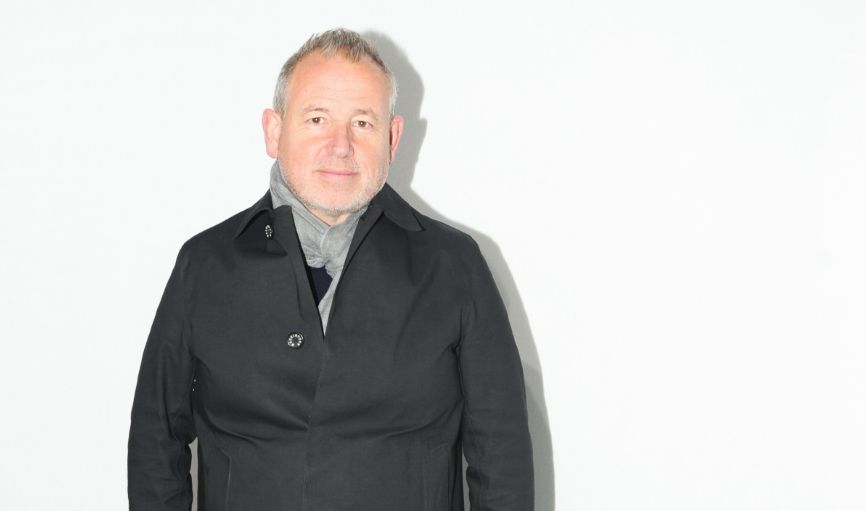 (NEW YORK) Coach Inc.’s ongoing image reboot just keeps going. Next up? A new look for its ad campaigns, courtesy of Baron & Baron. The label’s Fall campaign will showcase Fabien Baron‘s visual aesthetic, following the past three campaigns, which have been done by Laird + Partners. It’s simply one step further in Coach’s extensive revamp as of the last year or so, thanks to the arrival of exec creative director Stuart Vevers in late 2013, succeeding Reed Krakoff after 16 years chez Coach, and the appointment of Victor Luis as CEO, filling Lew Frankfort‘s long-held post. Before decamping from Coach in last year, Krakoff signed on Trey Laird‘s eponymous agency; Laird + Laird whipped up the past three Coach campaigns, according to WWD. Before working with Laird + Laird, Coach did its campaigns and other creative materials in-house. Laird’s clients have included the fashionable likes of Diane von Furstenberg, the CFDA, Juicy Couture, Tory Burch, and rag & bone.

As for Baron’s namesake creative firm, the likes of Dior, Chloe, Burberry, Alexander Wang, Dolce & Gabbana, Tod’s, and Harry Winston have been among its clients. Baron is also the editorial director at Interview. Until recently, Calvin Klein had a longtime contract with Baron, working on a plethora of campaigns for the label. “We have some new clients that are very interesting that I can’t talk about yet,” Baron told The Daily back in February. Sounds like Coach could be that “very interesting” sort of new business to come along, non?