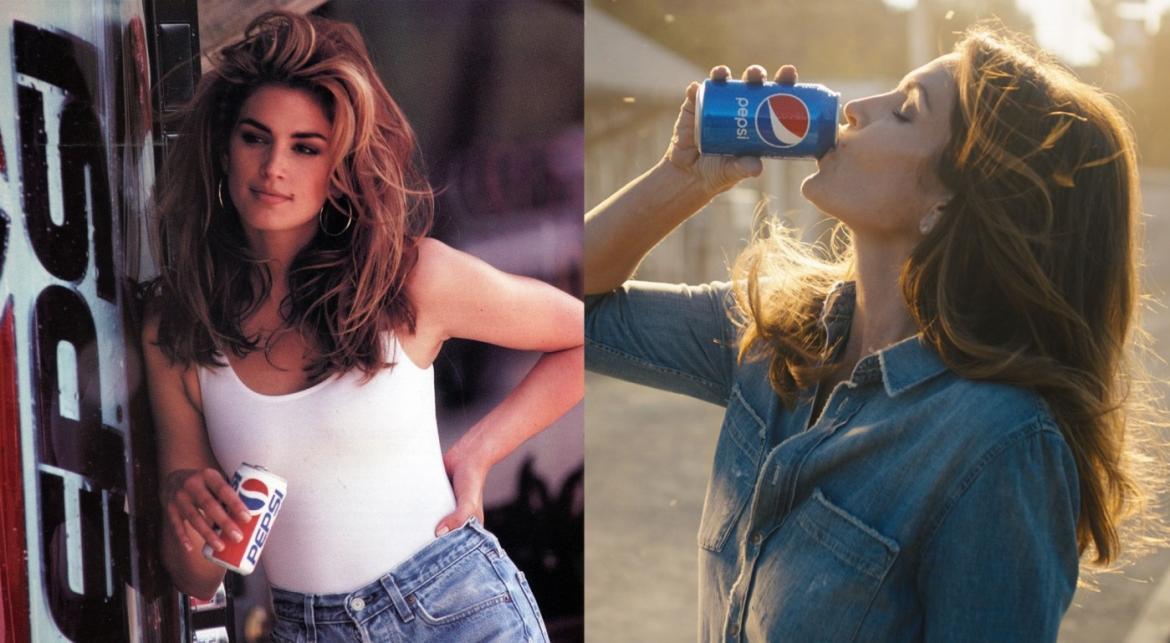 In 1992, Cindy Crawford created one of the most iconic campaigns for a soda brand ever. Now the brand is bringing back the supermodel to re-envision its famous campaign. Pepsi has only released a preview of the new campaign ahead of the Super Bowl, but it will reportedly also star her son Presley Gerber.

“To this day, people come up to me to talk about how much they loved my original Pepsi spot from ’92,” said Crawford in a statement from Pepsi. “The commercial was a big moment for me and has spanned generations. I am proud to play a role in this iconic pop-culture phenom and excited for fans to see our new take on the Pepsi spot during Super Bowl.” Below is the original commercial from 1992.

Plus! In keeping with their return to their retro roots, the brand is bringing back its original can design from the era. 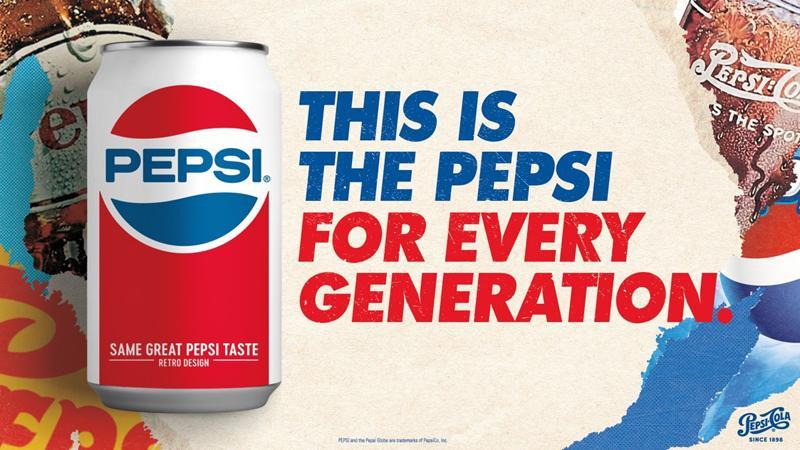