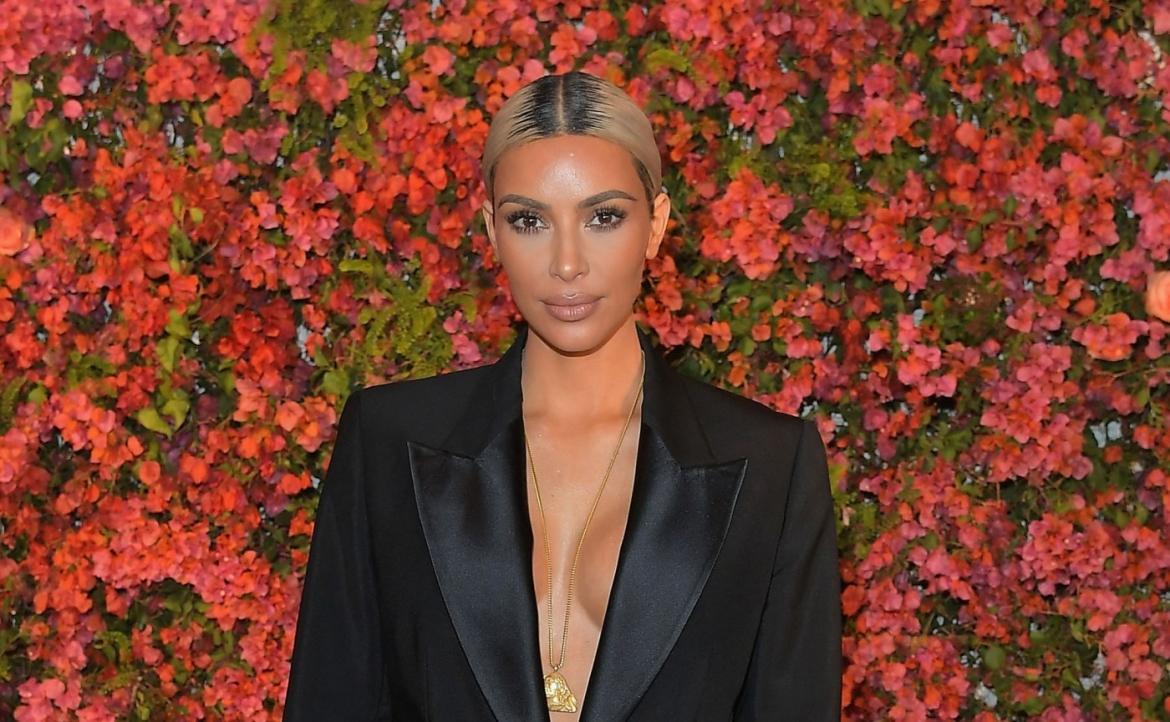 Kim Kardashian has announced her first collaboration for KKW Beauty with her makeup artist of a decade, Mario Dedivanovic. Kardashian posted a black and white picture of an eyeshadow palette to KKW’s Instagram account with the caption, “After 10 years of working together, my collab with @MakeupByMario will be launching and we can’t wait to share it with you! #KKWxMARIO‬.”

‪After 10 years of working together, my collab with @MakeupByMario will be launching and we can’t wait to share it with you! #KKWxMARIO‬

It’s unclear whether the collaboration will include just the one product or be more extensive, but regardless, we’re sure the product will be an instant sell-out.

KKW beauty’s debut collection sold out within minutes when it launched on June 21, 2017 and brought in $13.5 million in sales that day. Her fragrance, which launched in November, netted $10 million within the first 24 hours. That’s the Kardashian effect for you!

Dedivanovic, known on social media as @makeupbymario, is also on track to have a mega year. Kardashian enlisted the pro to be a celebrity judge on her new TV series on Lifetime, entitled Glam Masters.  He’ll star alongside Milk Makeup co-founder Zanna Roberts Rassi, beauty influencer Kandee Johnson, and actress Laverne Cox.

The show premieres on the network on February 28th.