Christie Brinkley’s Kids Style Each Other for Town & Country 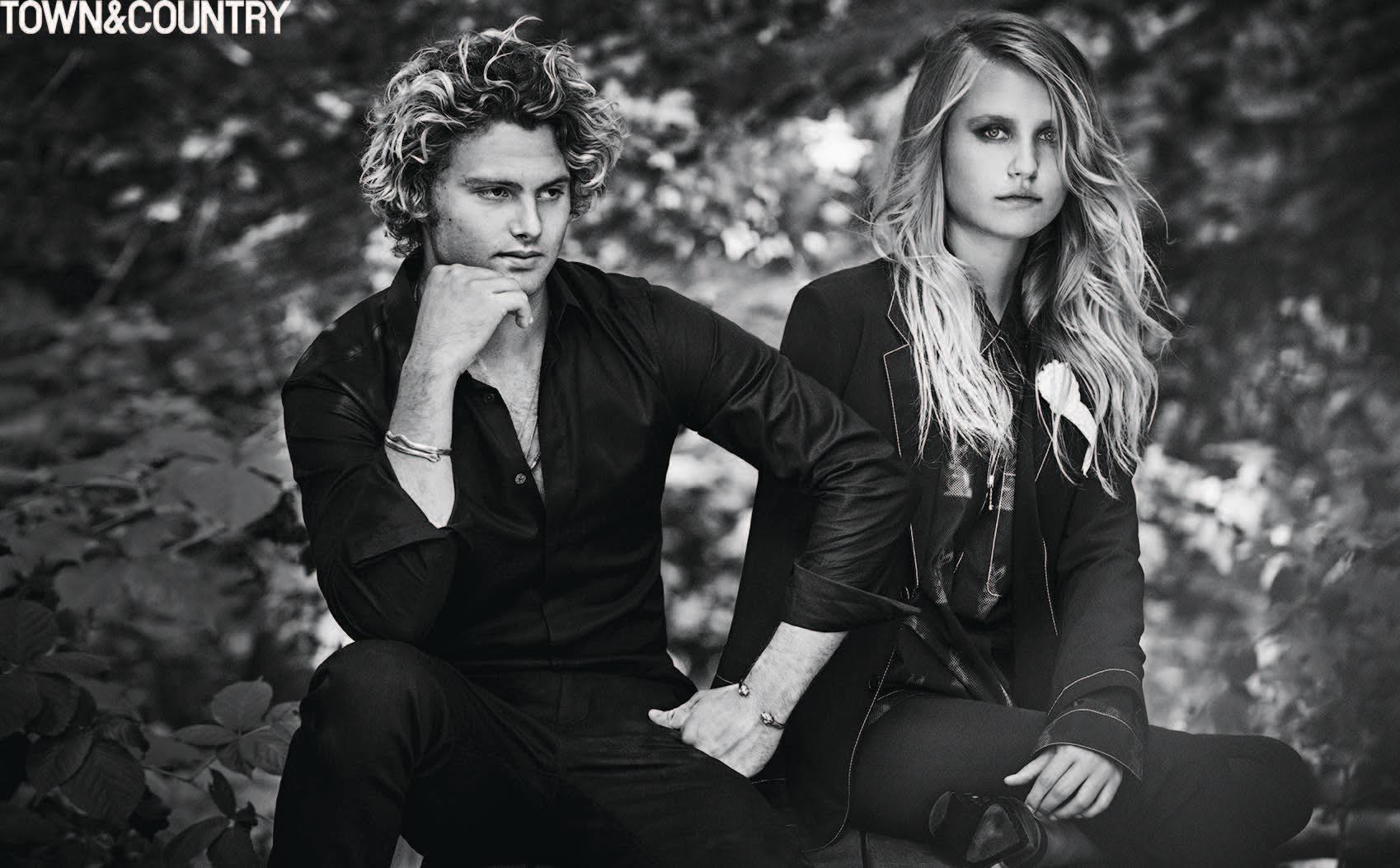 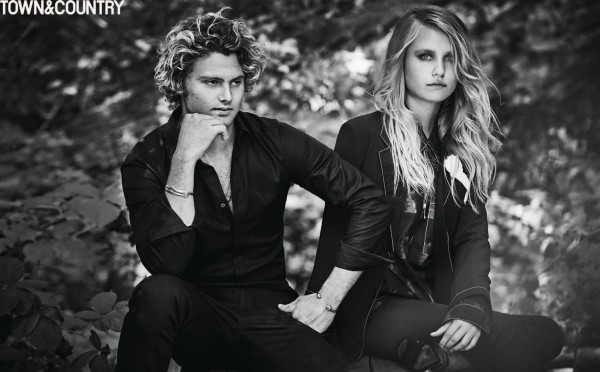 For the November issue of Town & Country, Nicoletta Santoro asked siblings Jack and Sailor Brinkley-Cook, a.k.a. the offspring of Christie Brinkley and Peter Cook, to style each other in menswear. Jack put his sister in looks from Marc Jacobs, Prada, and Saint Laurent while Sailor turned to Valentino and Calvin Klein to dress her bro. The sibs also discuss their famous mom, with Sailor chiming in about being compared with her supermod mère as she begins her own career modeling. “It can be hard to be up-and-coming and constantly compared to an icon,” the former Daily Summer cover girl and IMG Model says. Jack is also following in his mom’s shadow, concentrating on a career as an actor. (We all remember Christie as the “girl in the red Ferrari” in National Lampoon’s Vacation, right?) “The most terrifying thing is the desire to establish a career as an actor,” he says. “It’s an extremely competitive and challenging industry to conquer. If I ever have anything I need to talk about or get over, [half-sister] Alexa [Ray Joel] is my go-to.” The latest issue of T&C hit stands today with Katherine Waterston (daughter of Sam) on the cover in a shot by Terry Richardson. 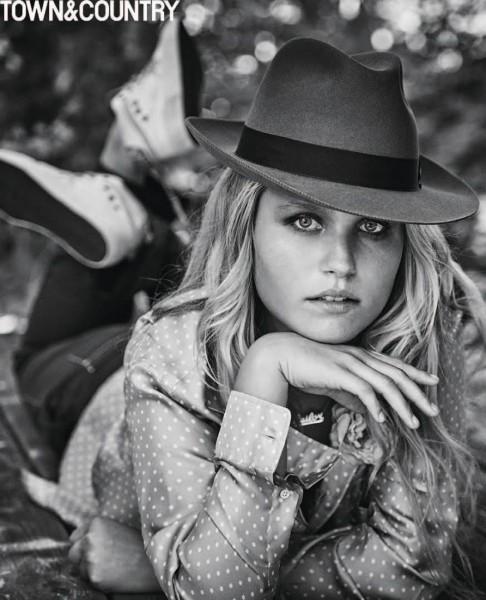 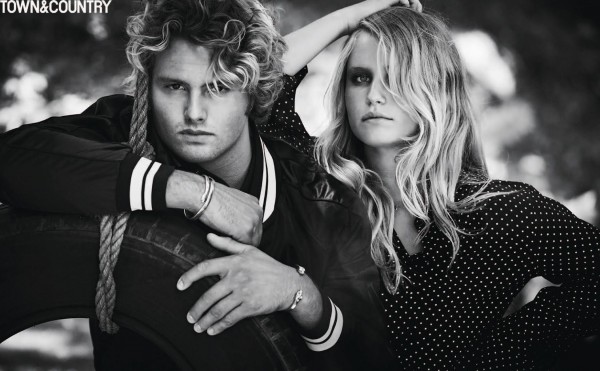 Get Around The Hamptons For Free, Thanks...