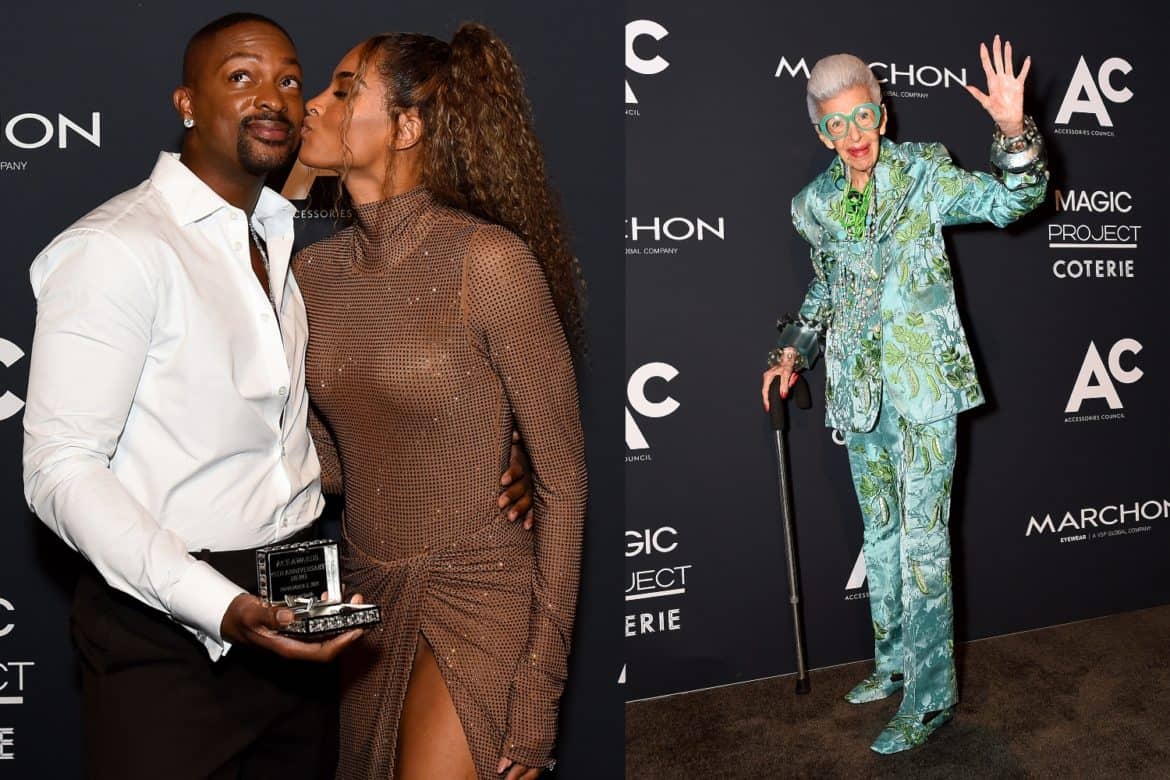 Notable figures of the fashion and accessories industries came together at the perennially elegant Cipriani on East 42nd Street to toast to one another’s achievements, and celebrate those who strove for sustainability, diversity, charitable work, and inclusivity during the past 18 months. Among those honored on the evening were 100-year-old Iris Apfel, the so-called “world’s oldest teenager,” who graciously accepted her Super Hero award resplendent in turquoise brocade from her seat in the center of the ballroom.

Wes Gordon, creative director of Carolina Herrera, was presented his award by actress Sabrina Carpenter, in recognition of the house’s Heart for Hope initiative. LaQuan Smith was given his award by dear friend Ciara who shimmered in one of his bronze sequin dresses, while Christian Siriano received his from beloved actress and comedienne Whoopi Goldberg. “She never usually comes out,” he laughed, adding that he now “hates making masks” but noted how proud he is of the brand’s quick move to make millions of face coverings for New York City’s frontline workers during the pandemic. 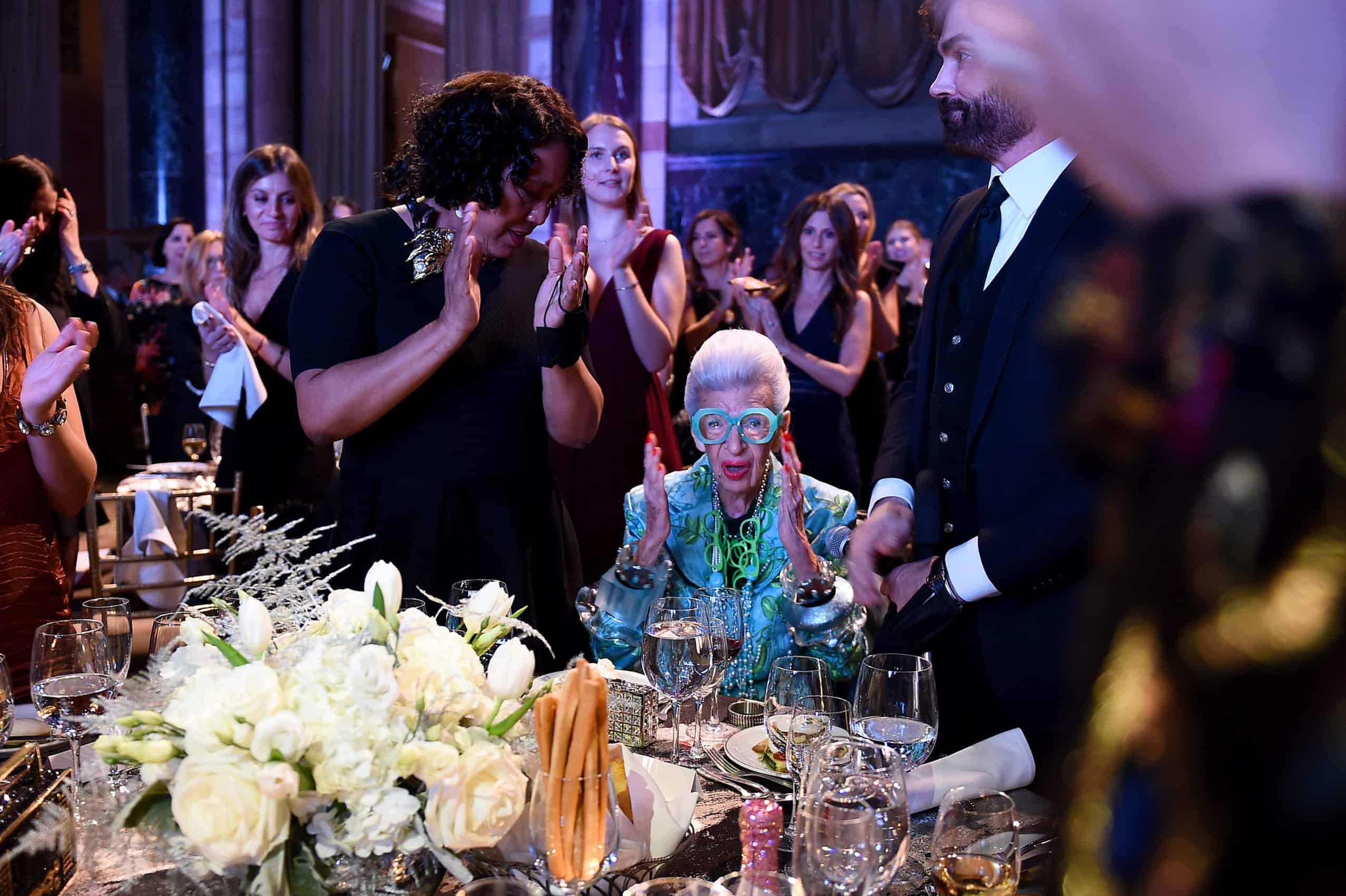 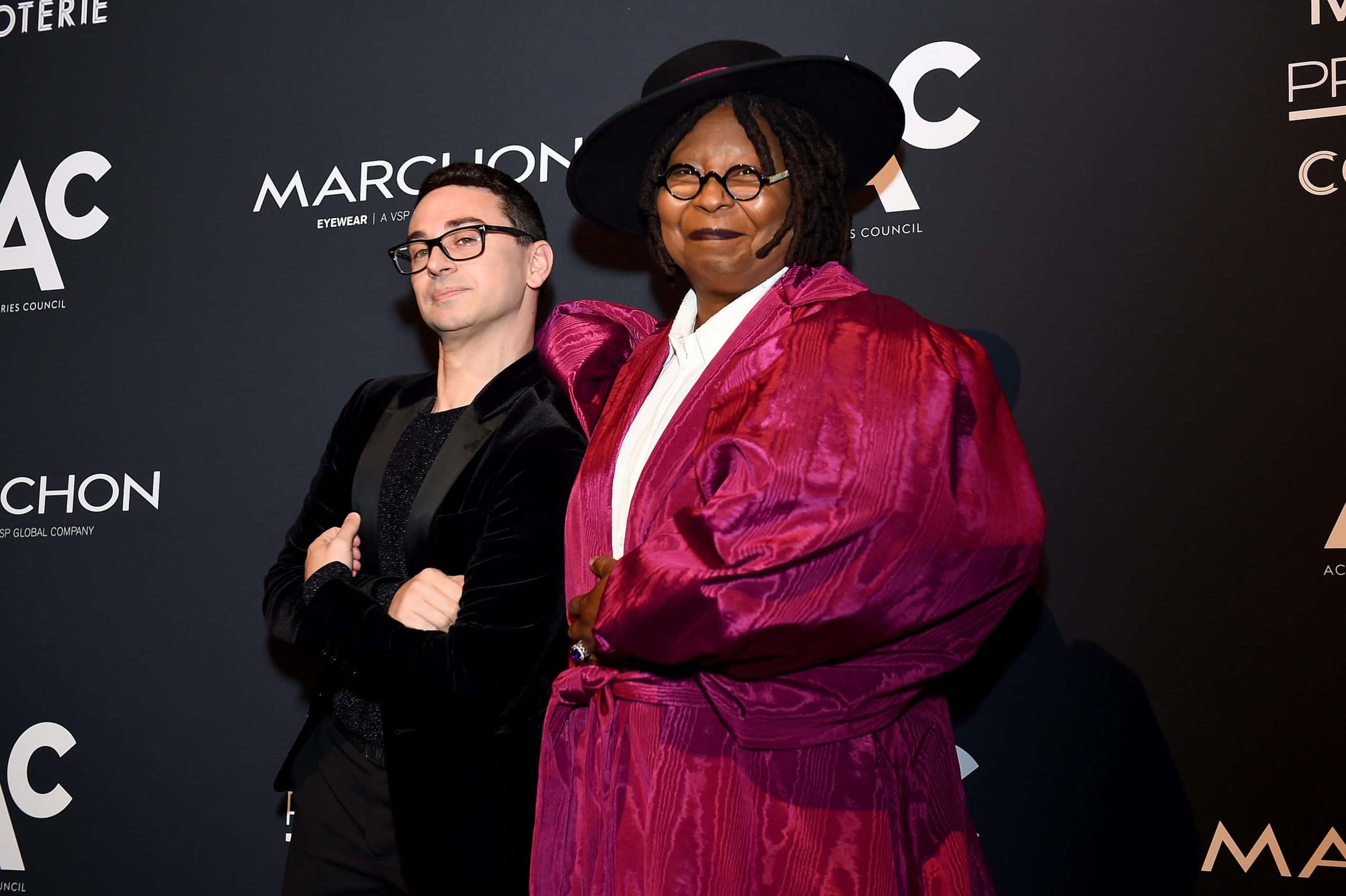 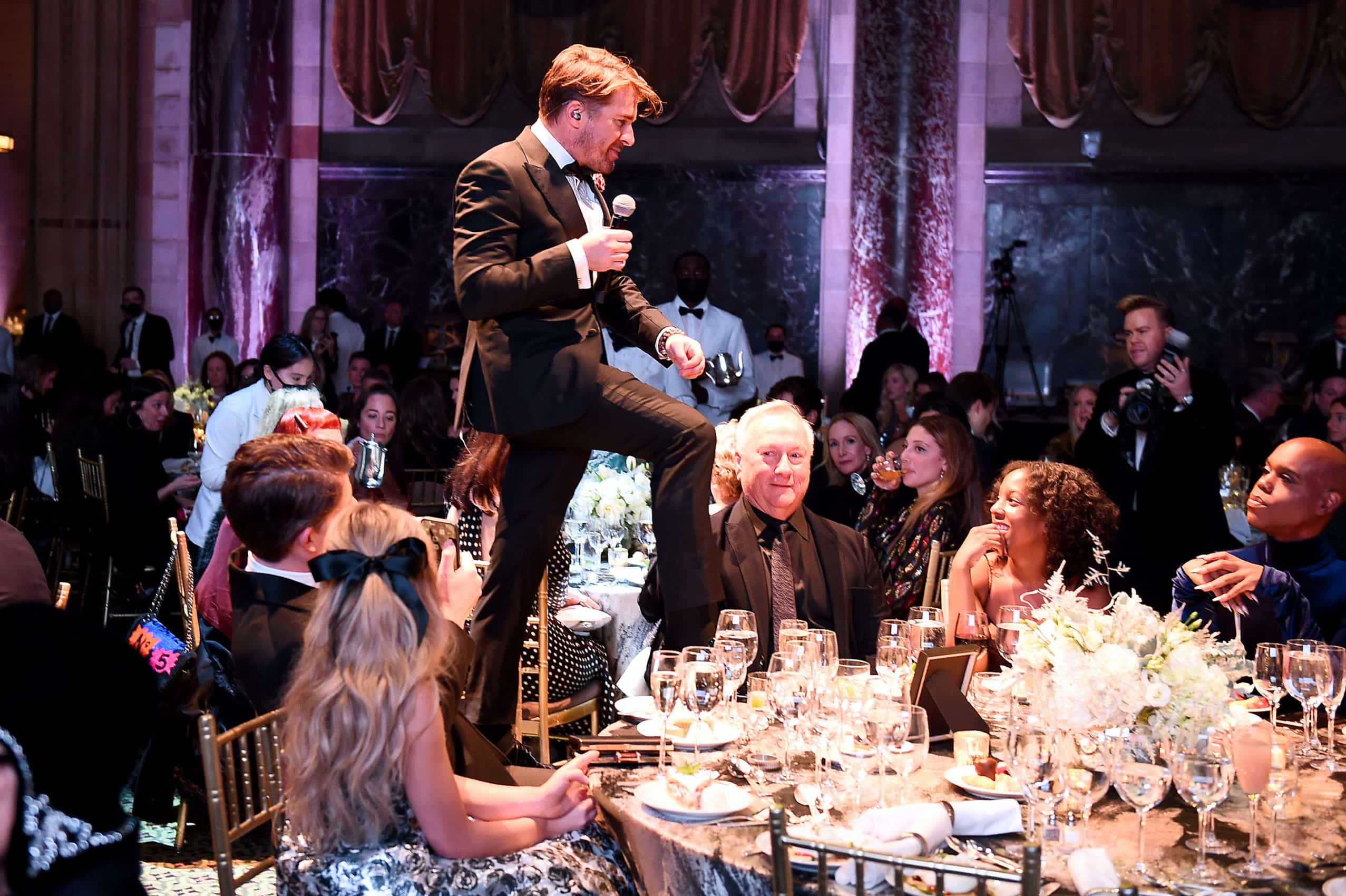 Accessories Council members had the opportunity to vote for brands to receive an ACE Award, and thus special recognition went to Aether Diamonds, Marlyn Schiff, and Blessings in a Backpack. On behalf of Qurate Retail Group, Accessories Council chair Frank Zambrelli presented a check for $25,000 to Blessings in a Backpack, a non-profit organization that feeds school children in the U.S. 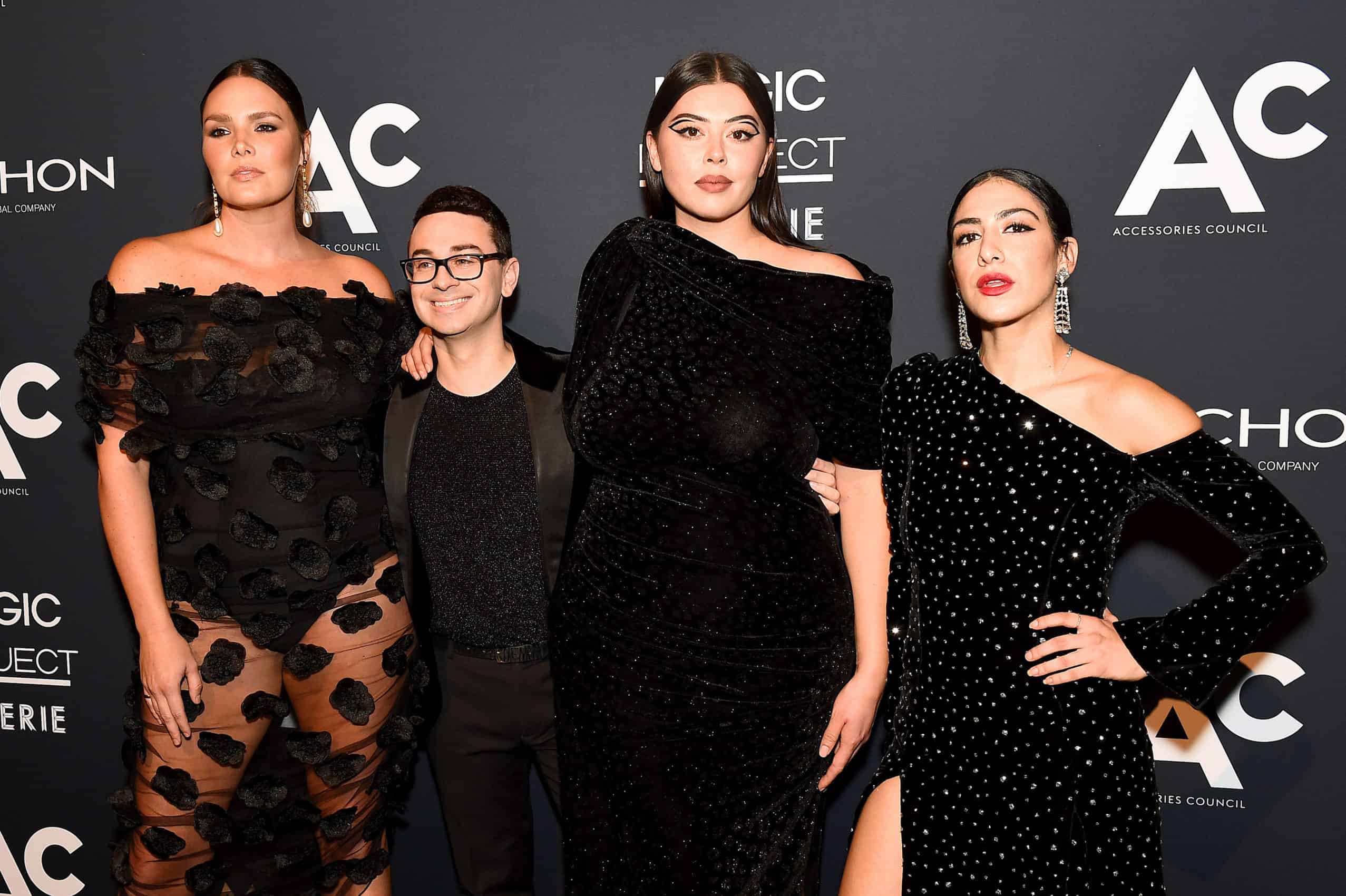 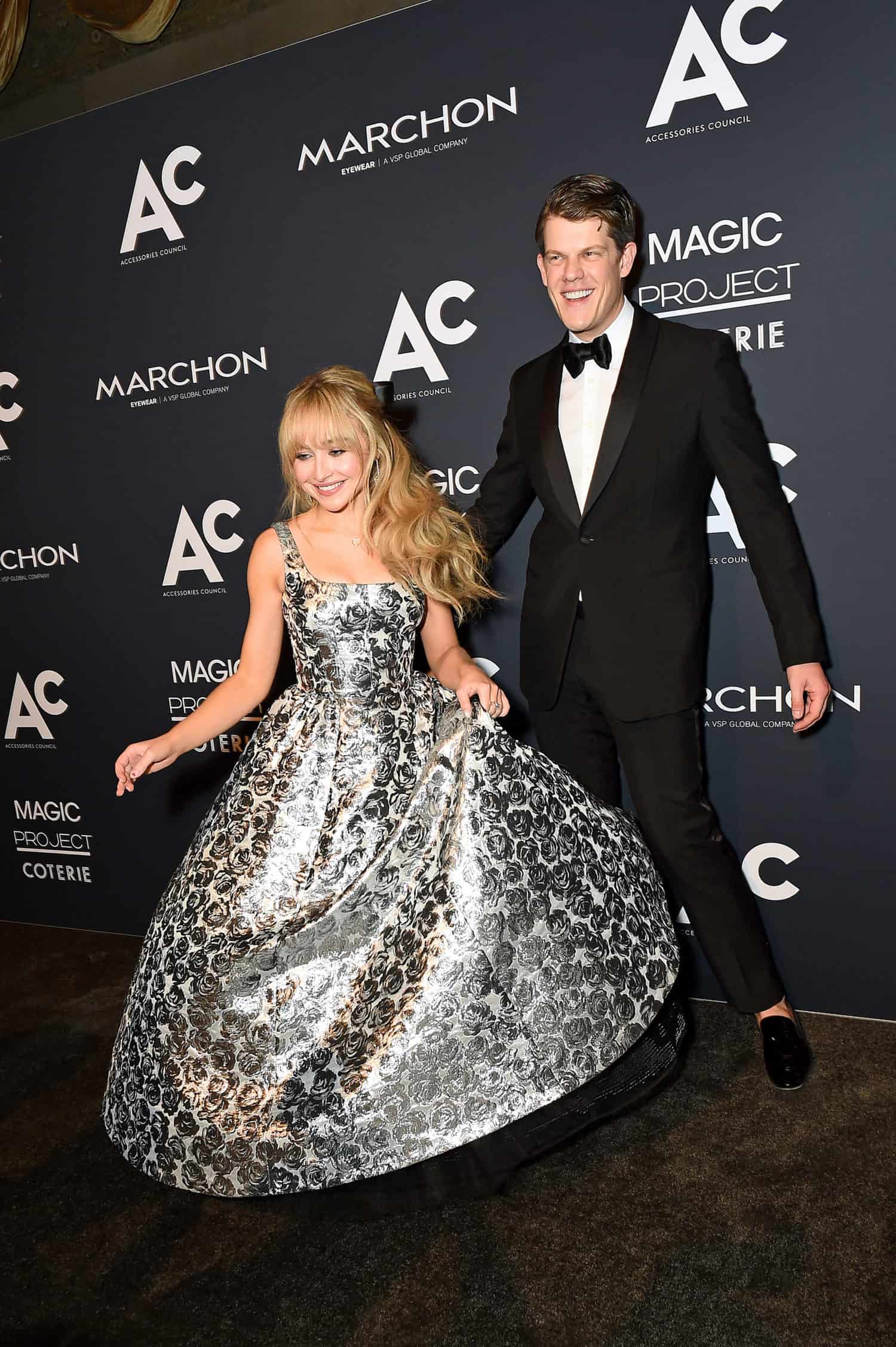 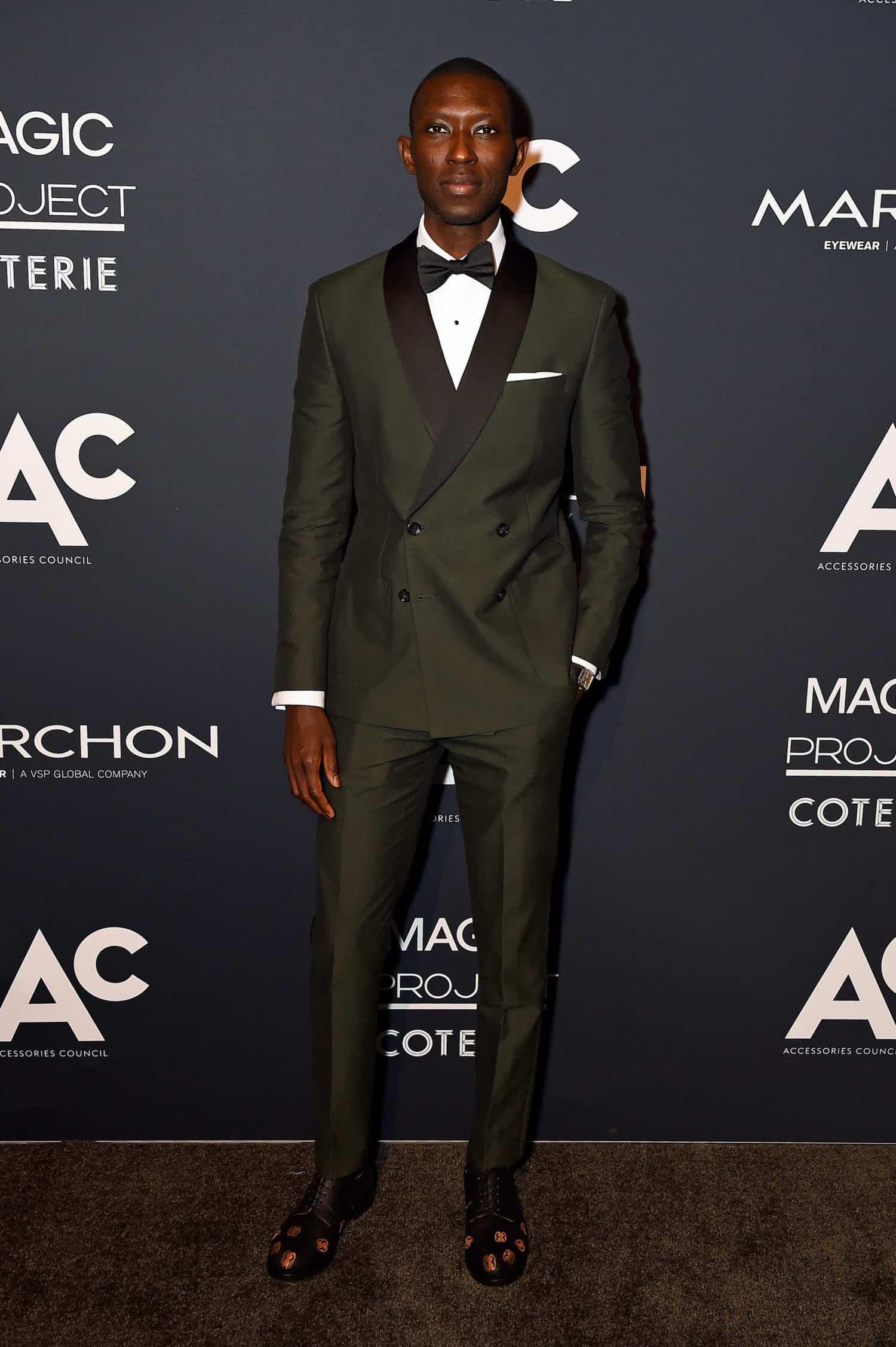 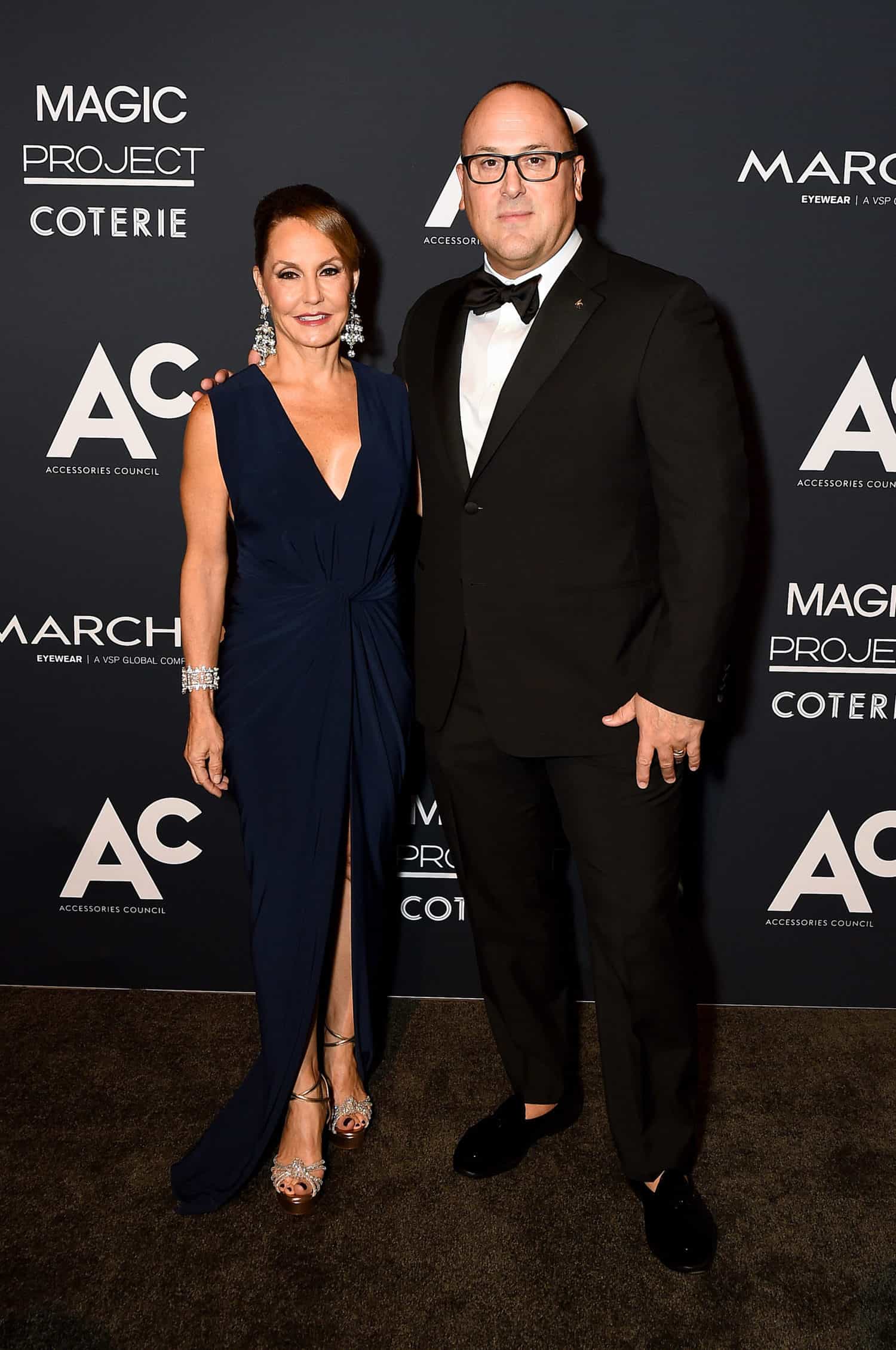 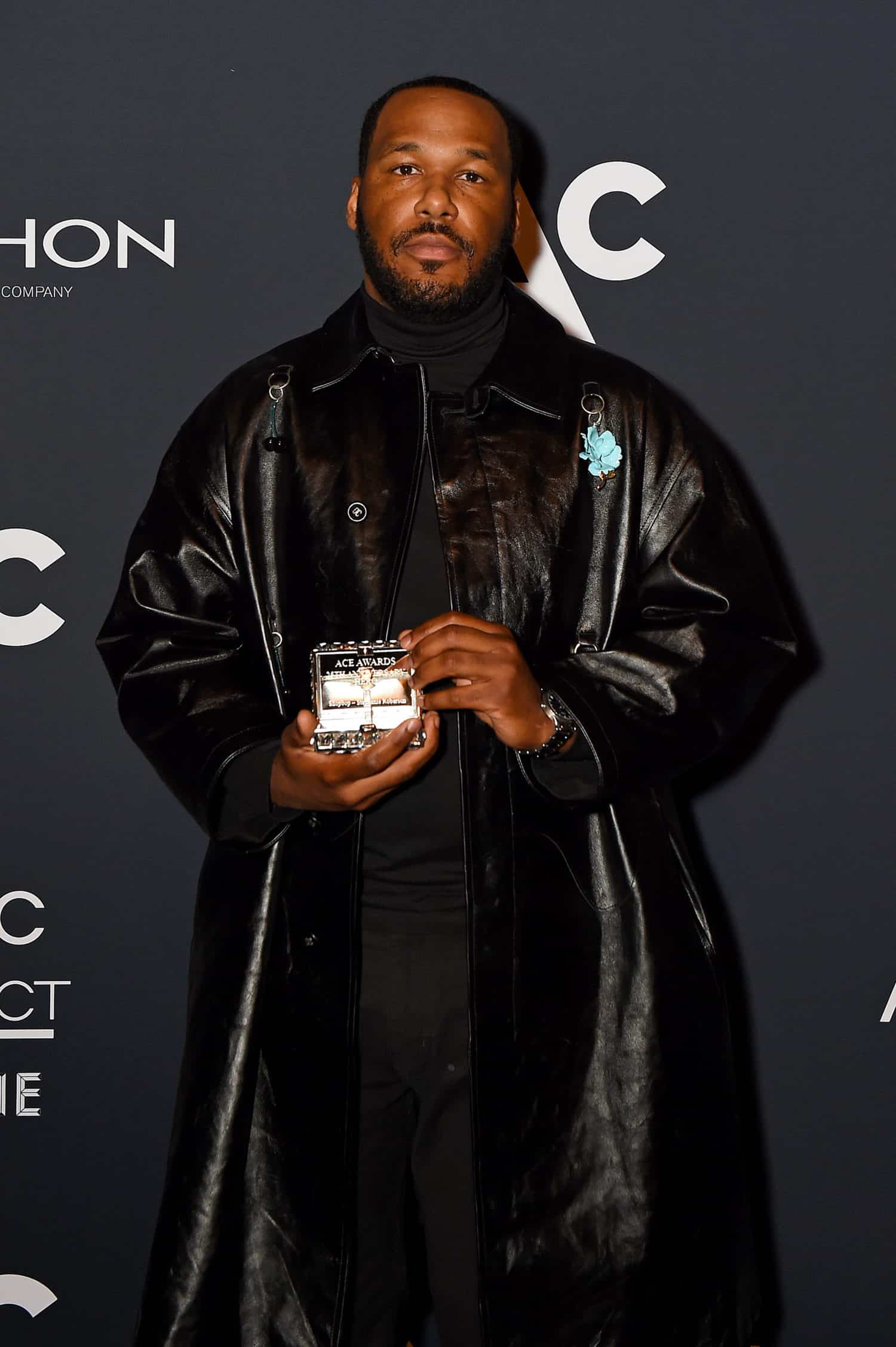 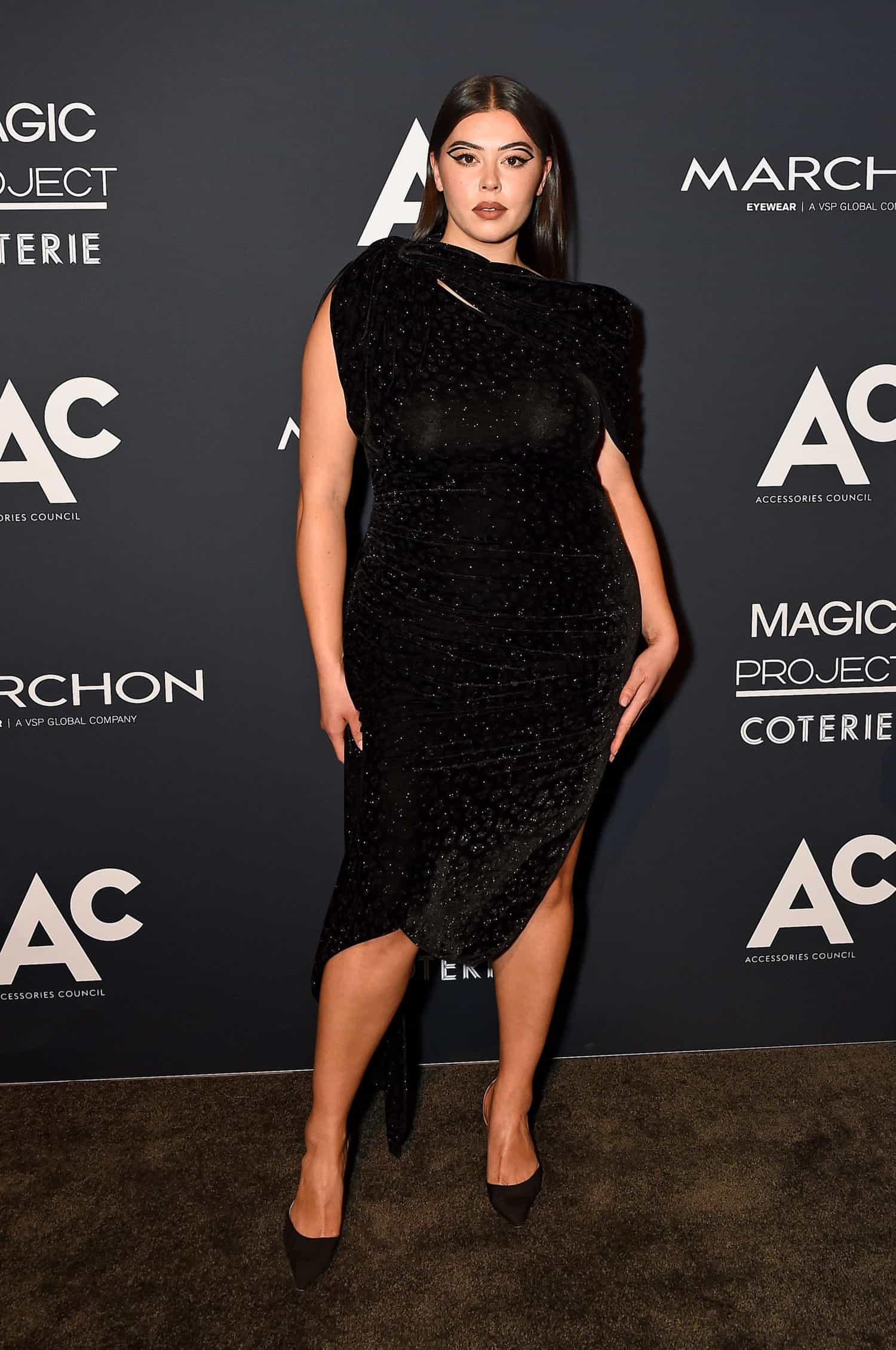 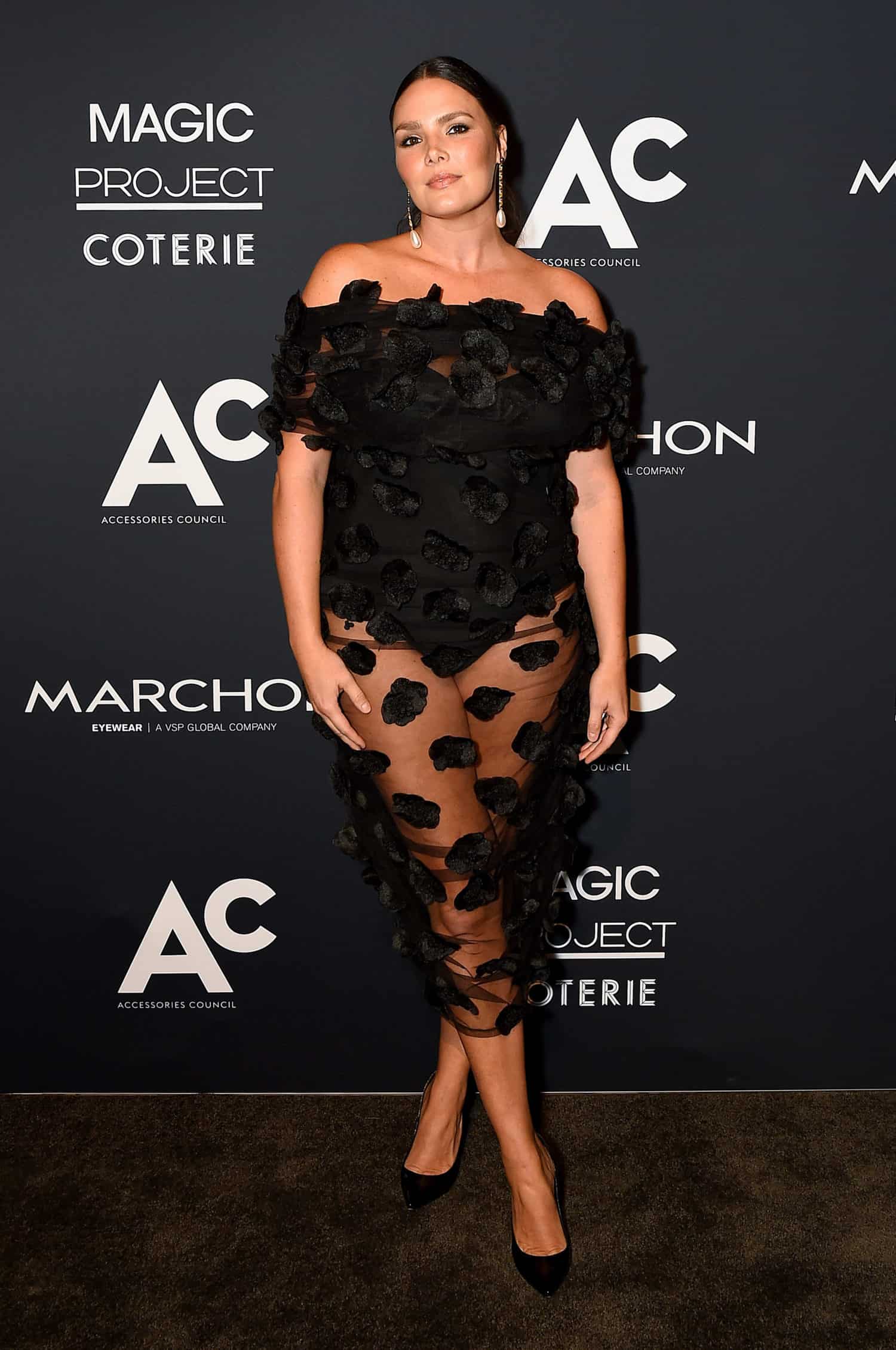 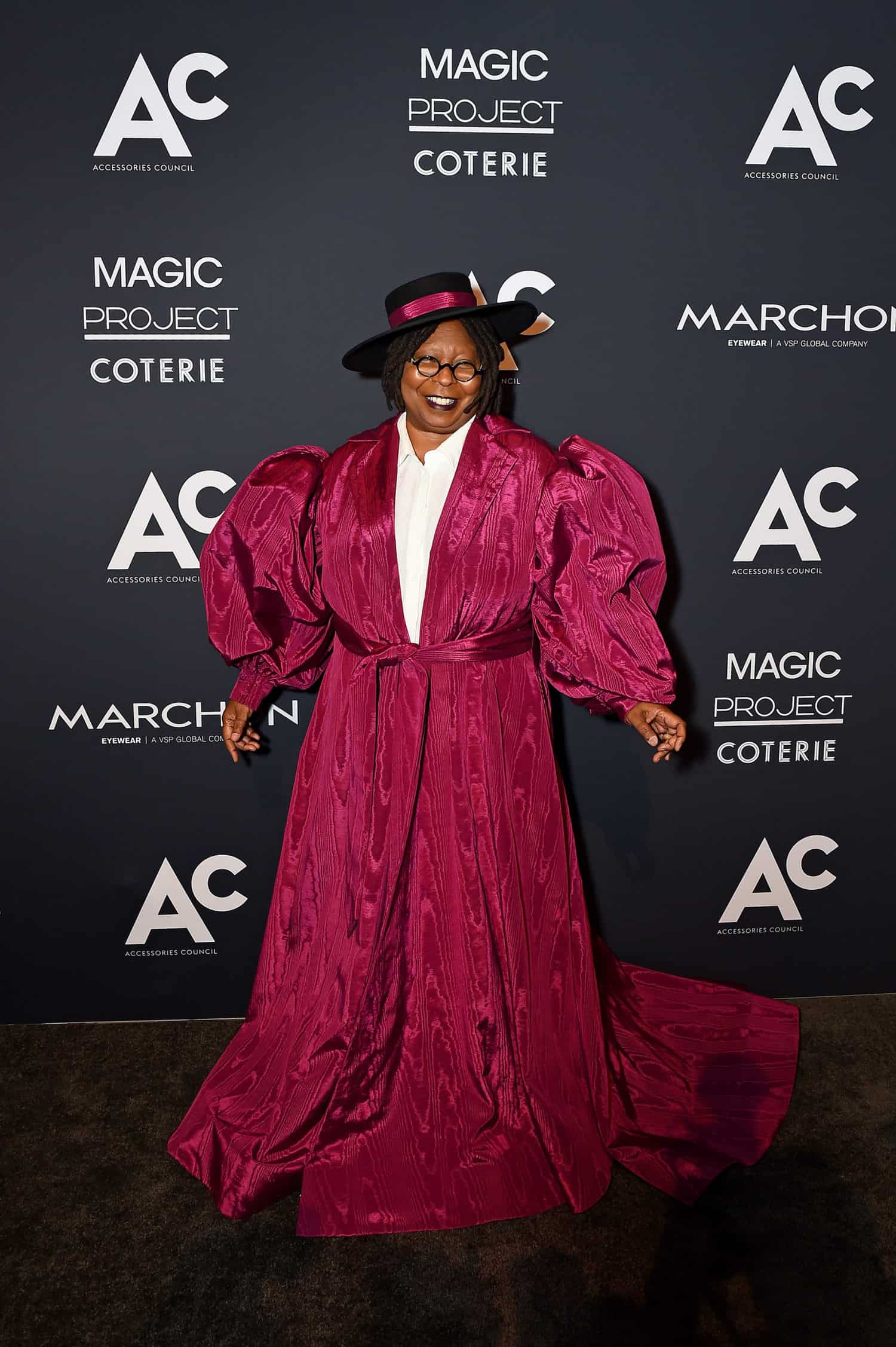 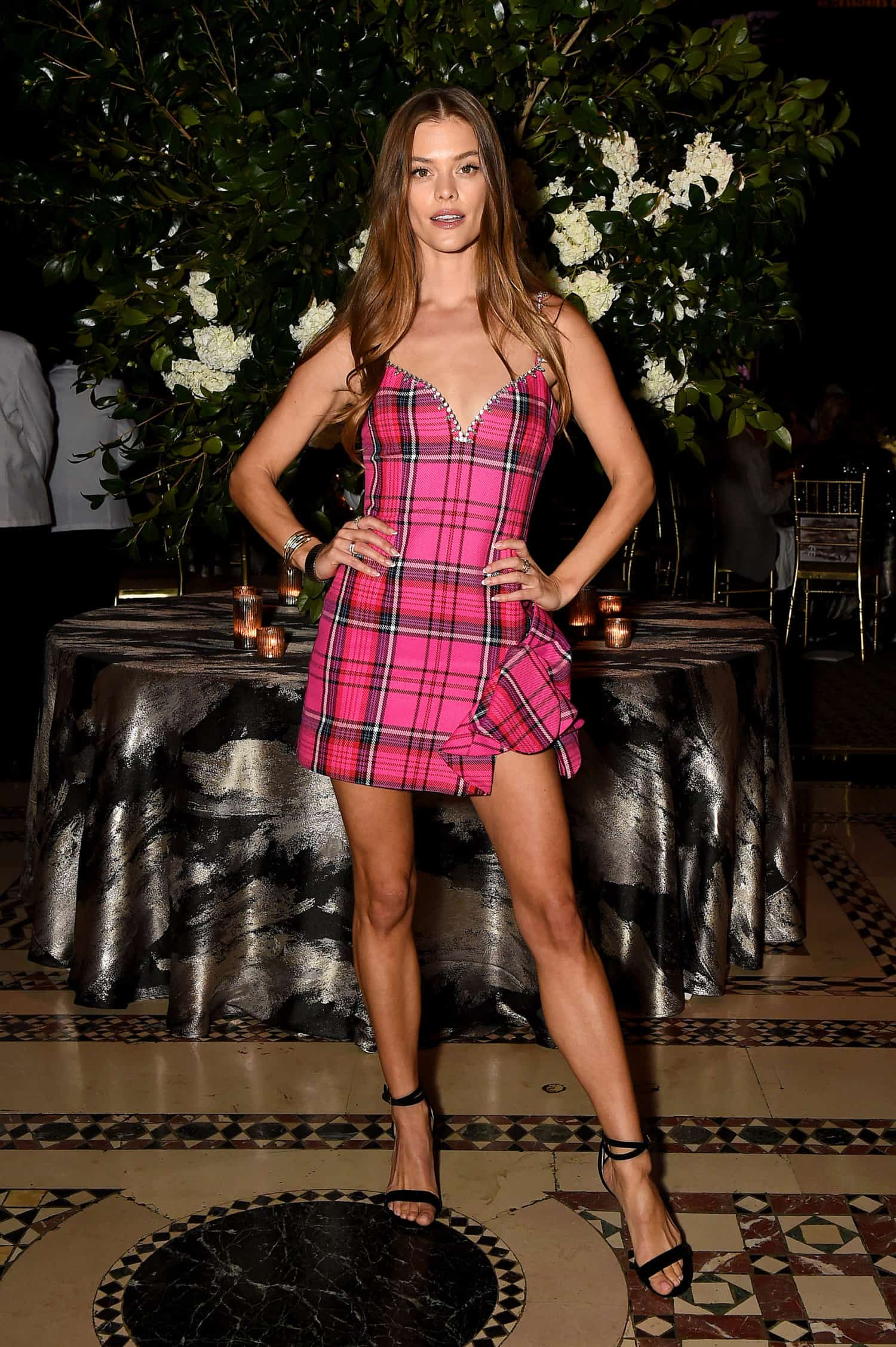 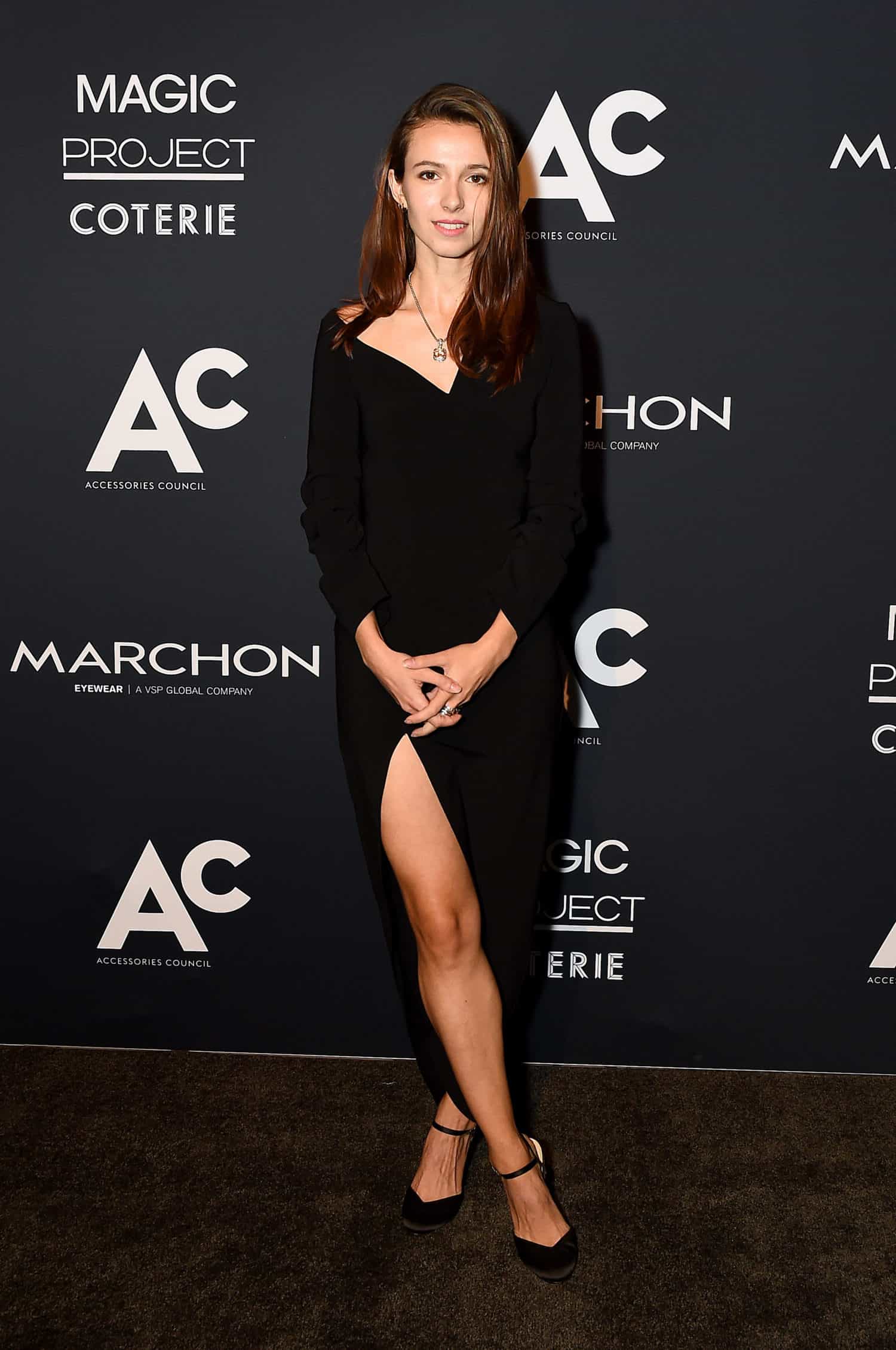 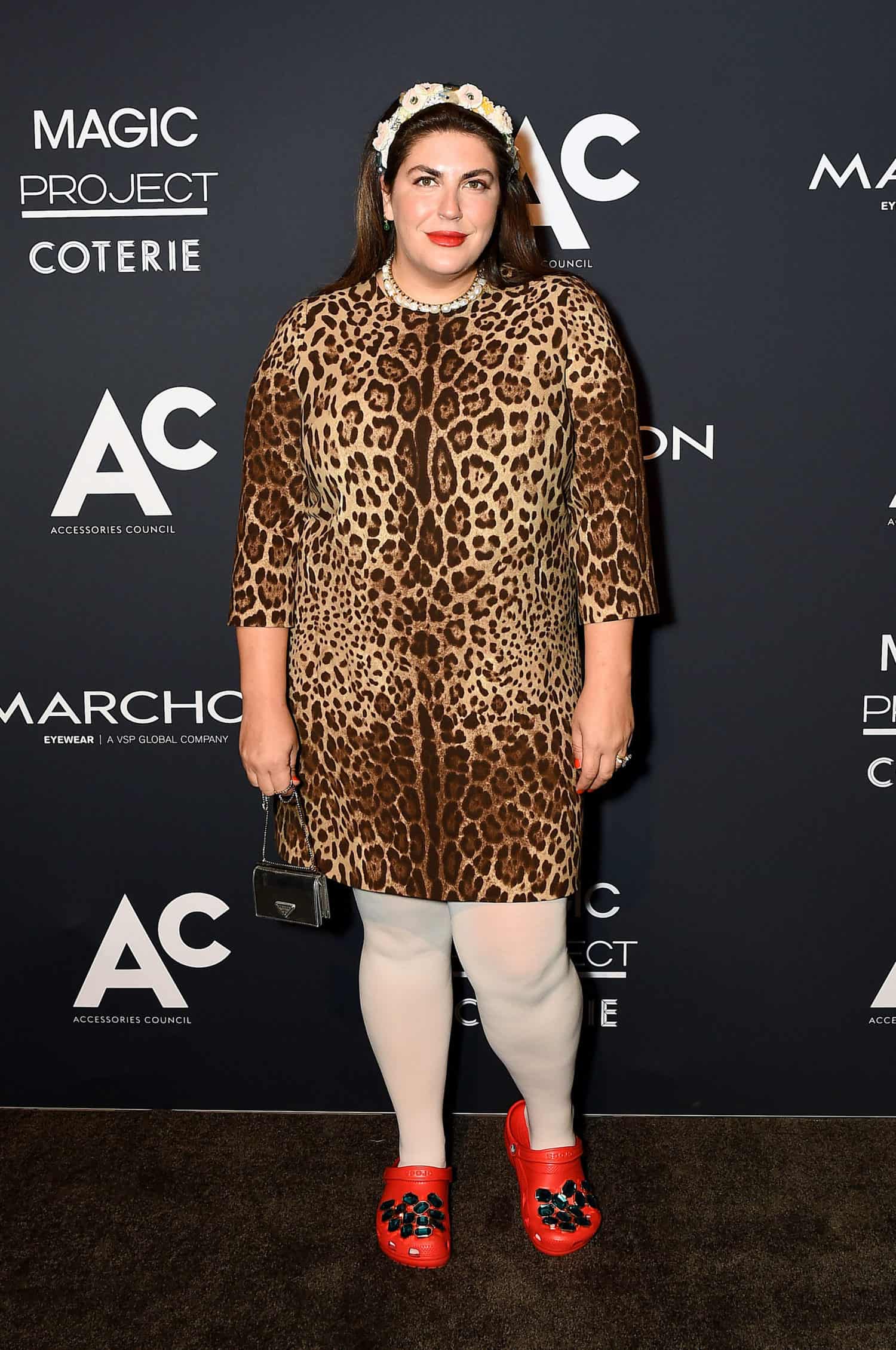 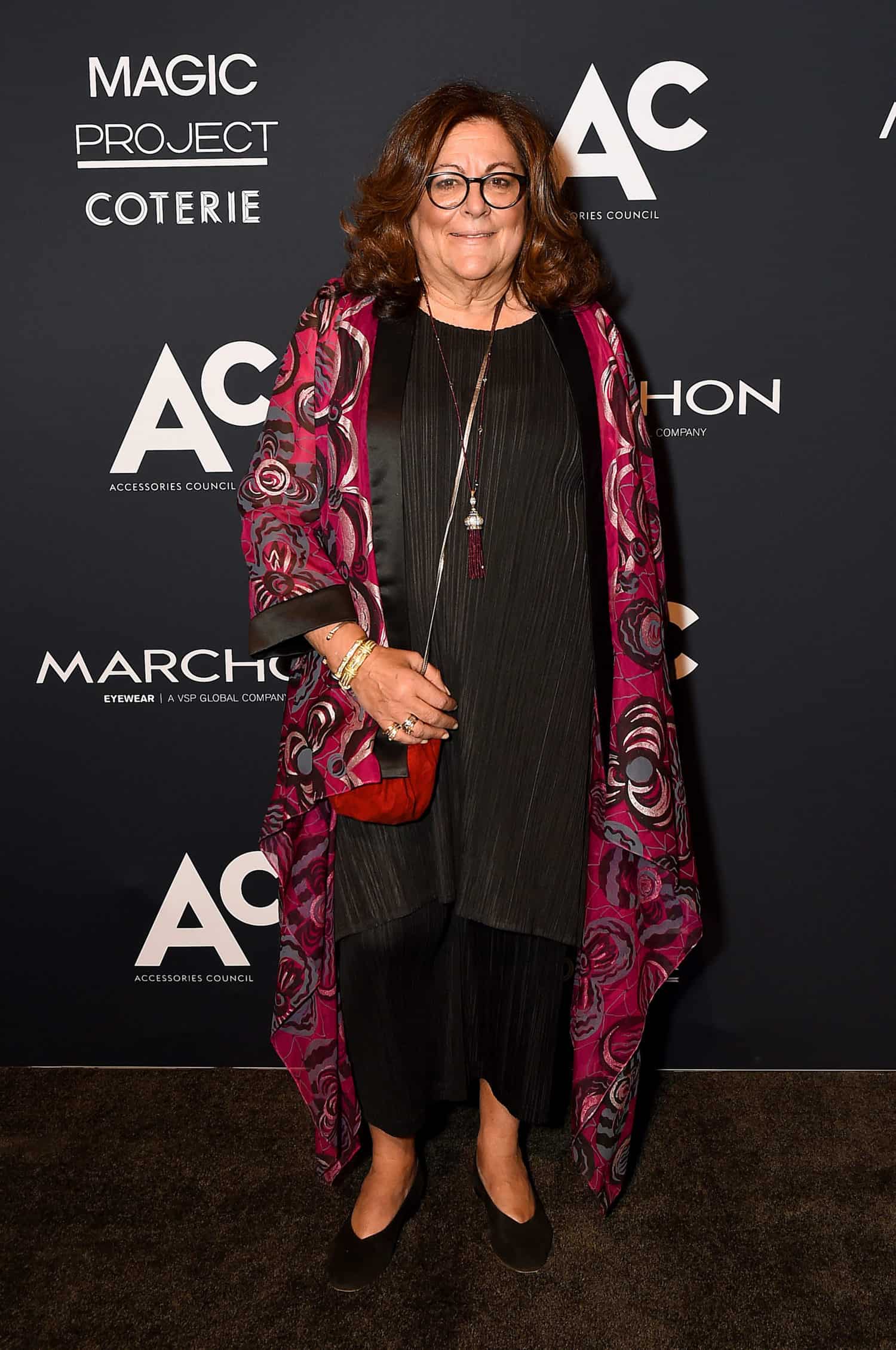 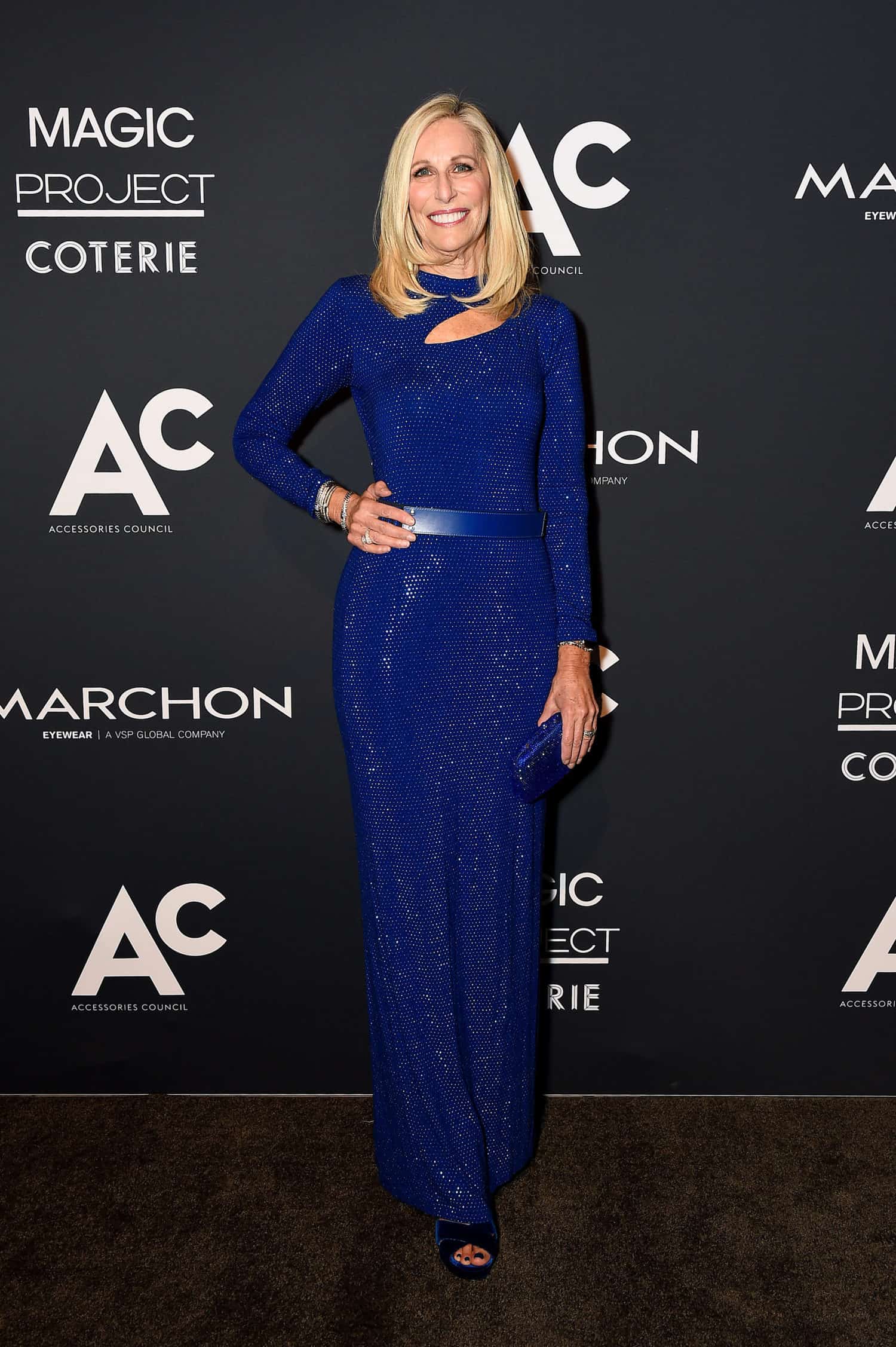 Once Upon A Time In Hollywood! Gucci Takes Over L.A. For Star-studded Fashion Fest

Southern Charm! Everything You Missed At Atlanta...