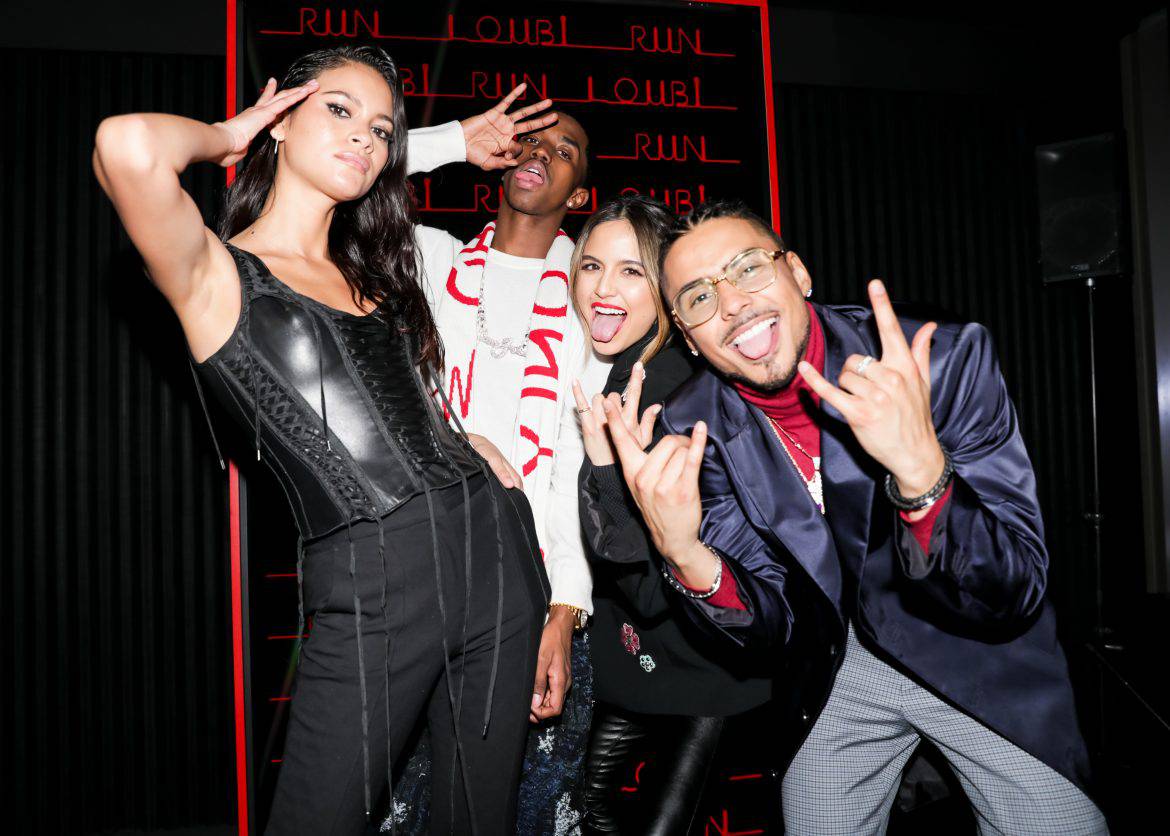 Christian Louboutin tapped Quincy Brown to direct, produce, and star in a short film to mark the debut of Run Loubi Run, Louboutin’s first collection of luxury runners for men and women. The film, set to Brown’s upcoming single “Mosaic” featuring The Code, illustrates the visual appeal and technical prowess of the new sneaker styles. “It’s very exciting for me to see how a young talent like Quincy engages with my designs,” Christian Louboutin said.“ This kind of thing is mutually inspiring.”

Despite ice and snow, there was no shortage of A-listers at Brown’s exclusive viewing party, which brought the best of fashion and music under one roof: Christian and Justin Combs, Winnie Harlow, Maluma, Charlotte Lawrence, Juana Burga, Jasmine Sanders, Maria Borges, TK Wonder and Cipriana Quann, Young Paris, and Vic Mensa all turned up to mix, mingle, and dance the night away.

Check out pics from the event below. 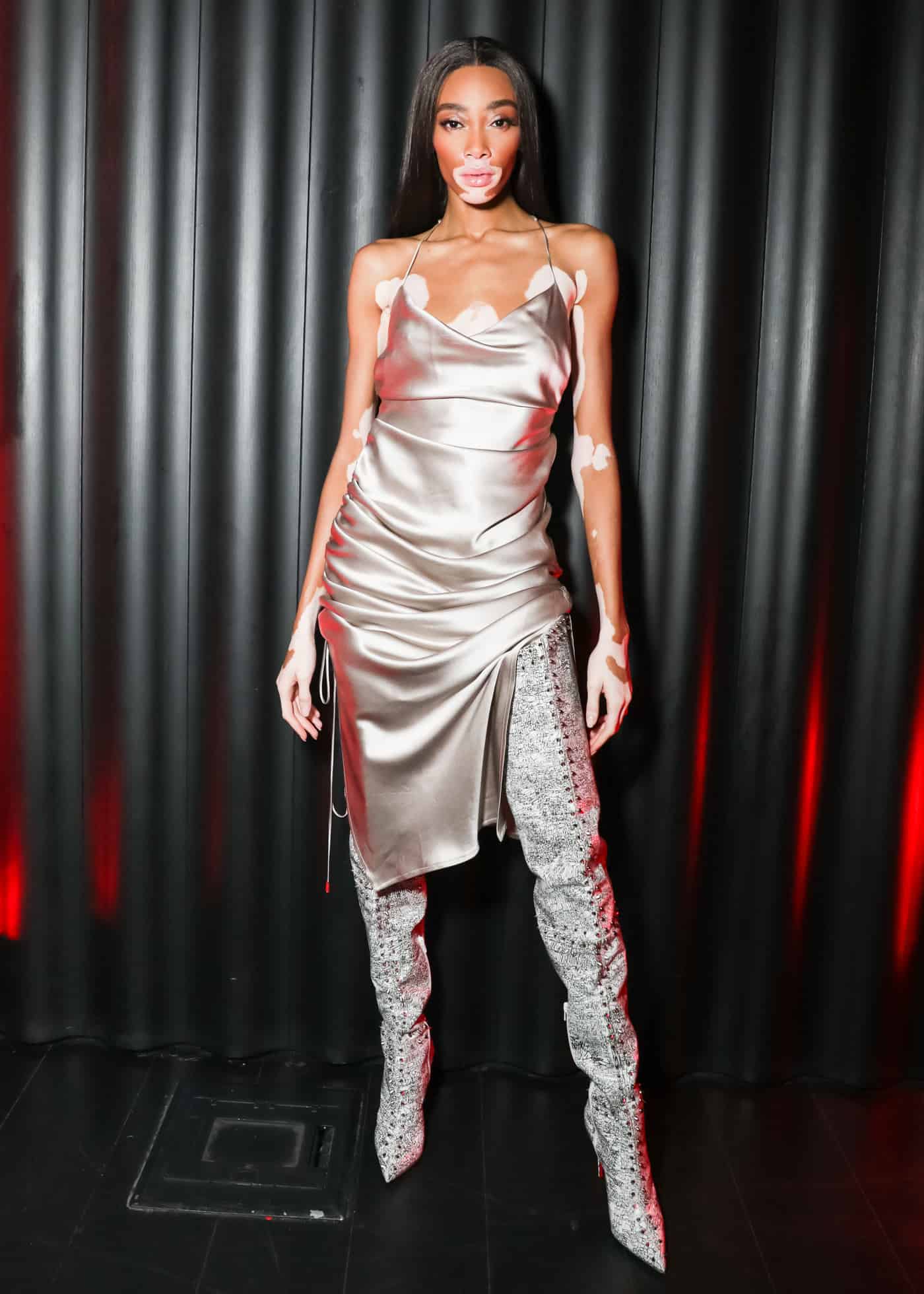 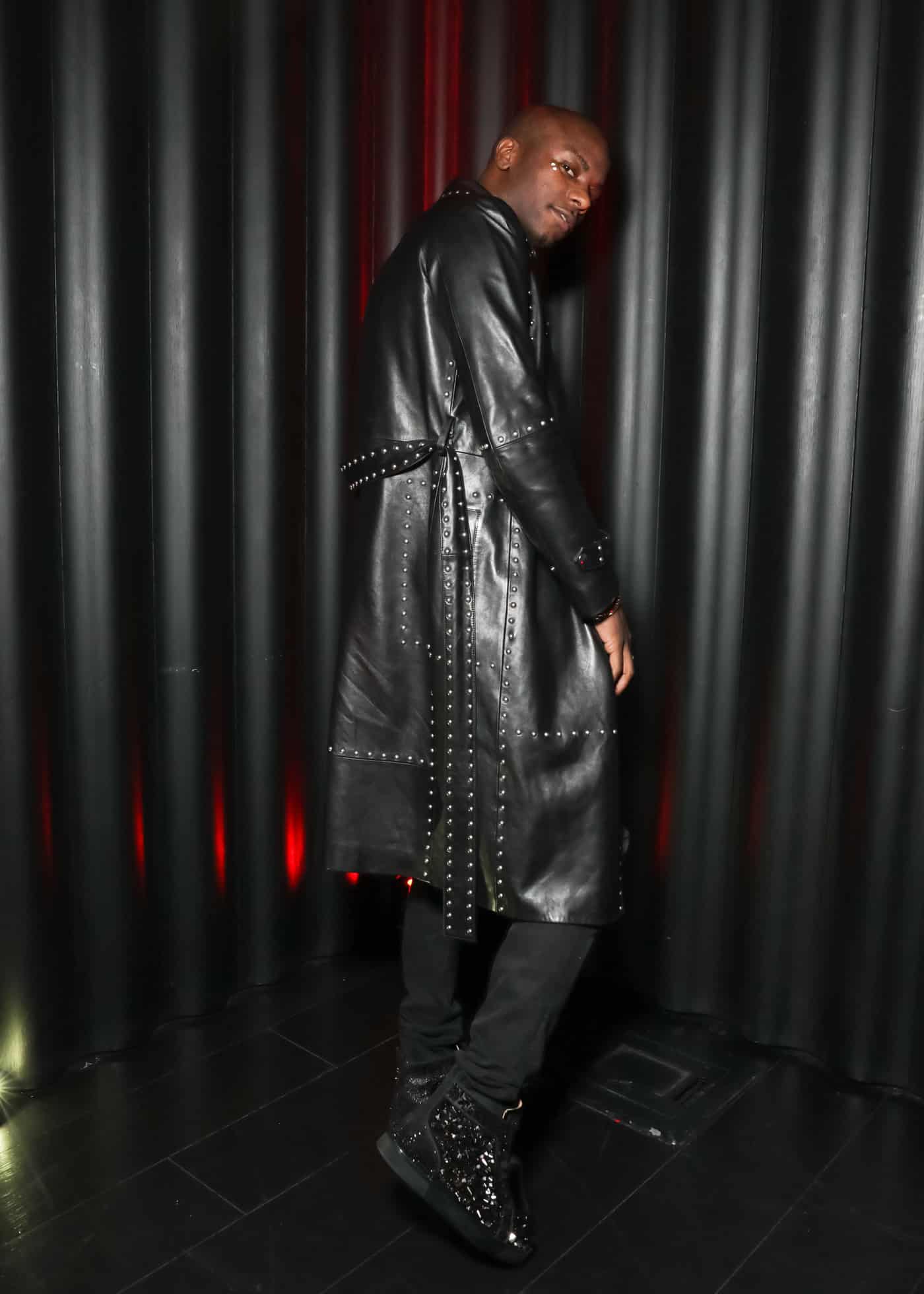 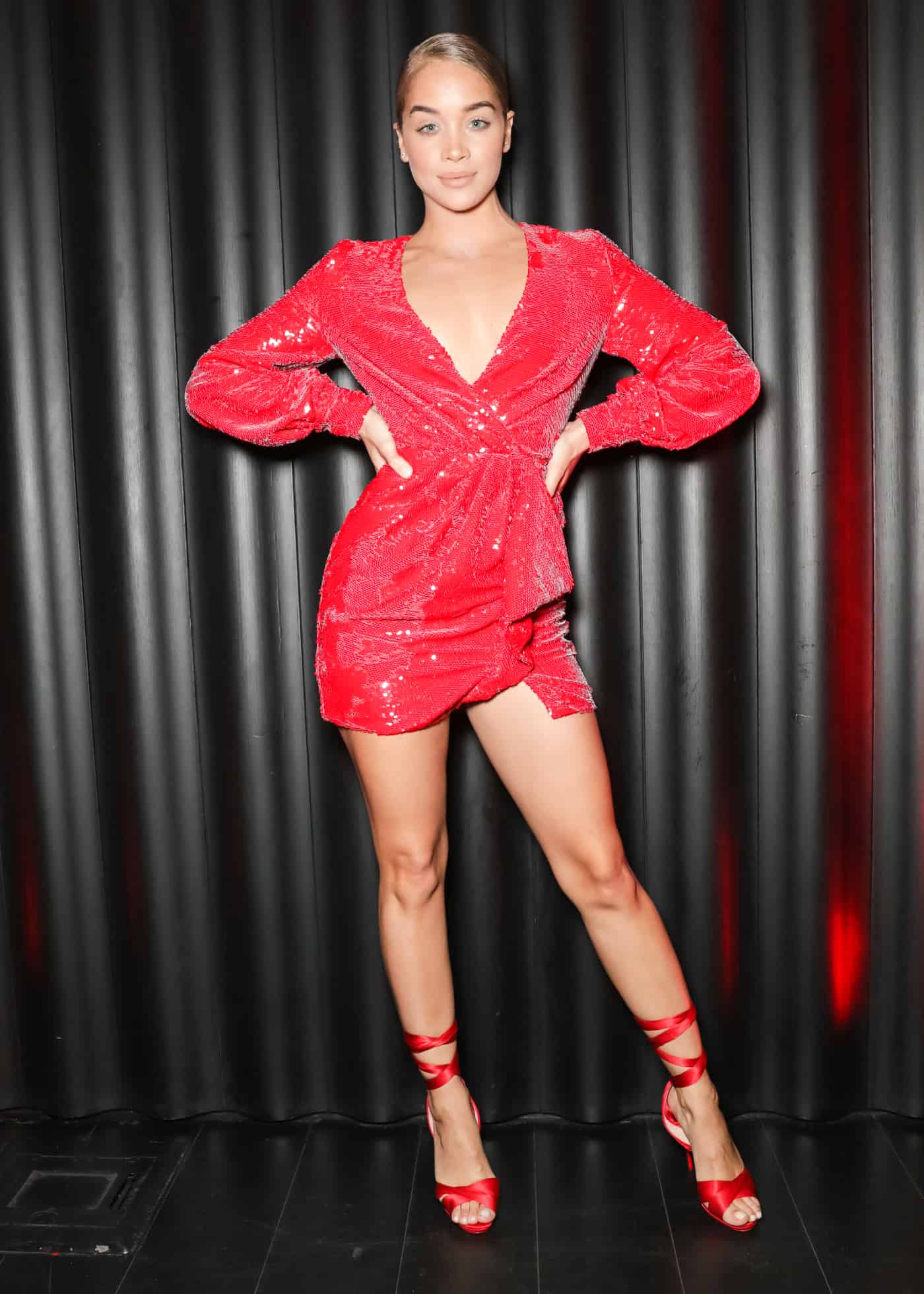 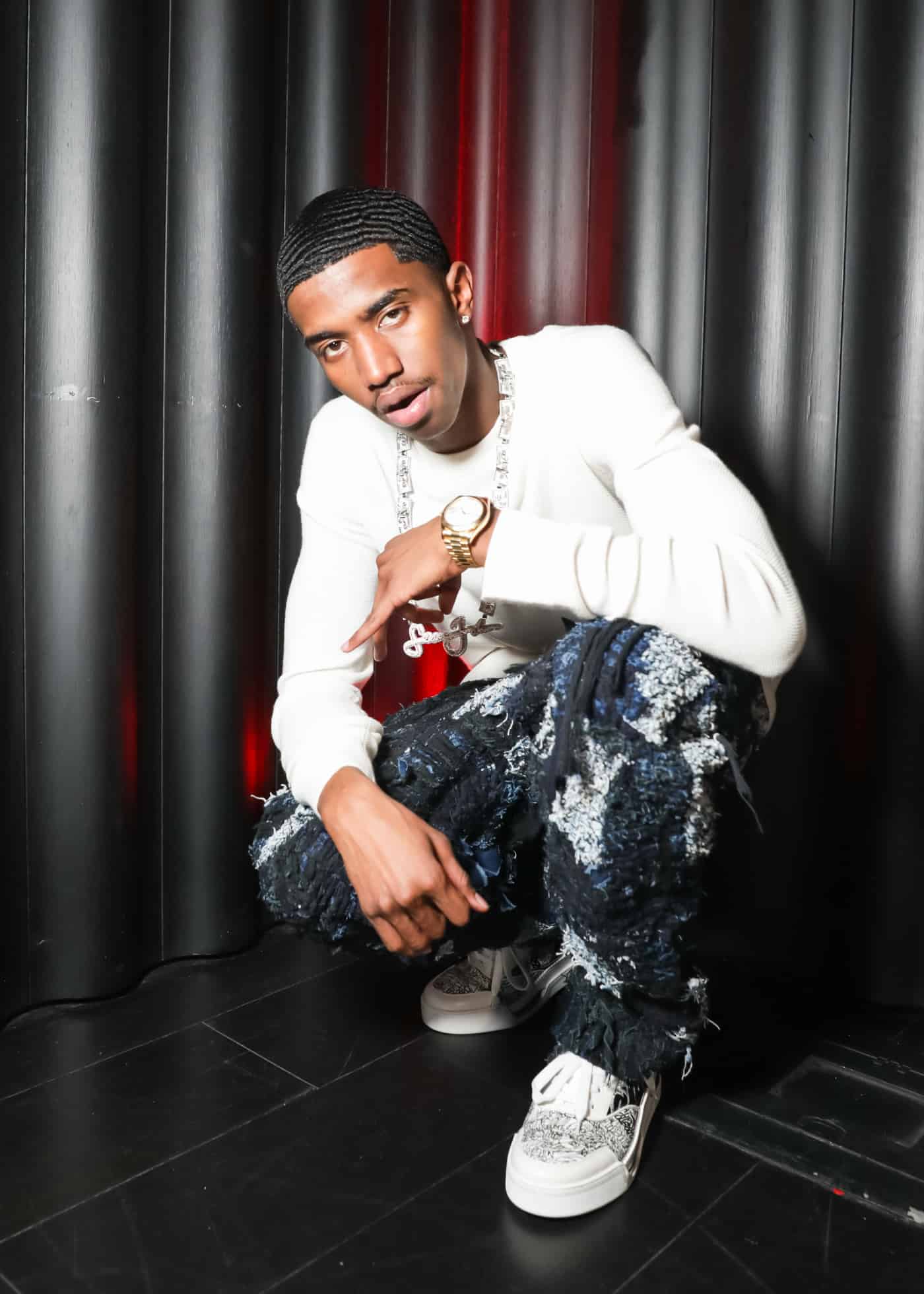 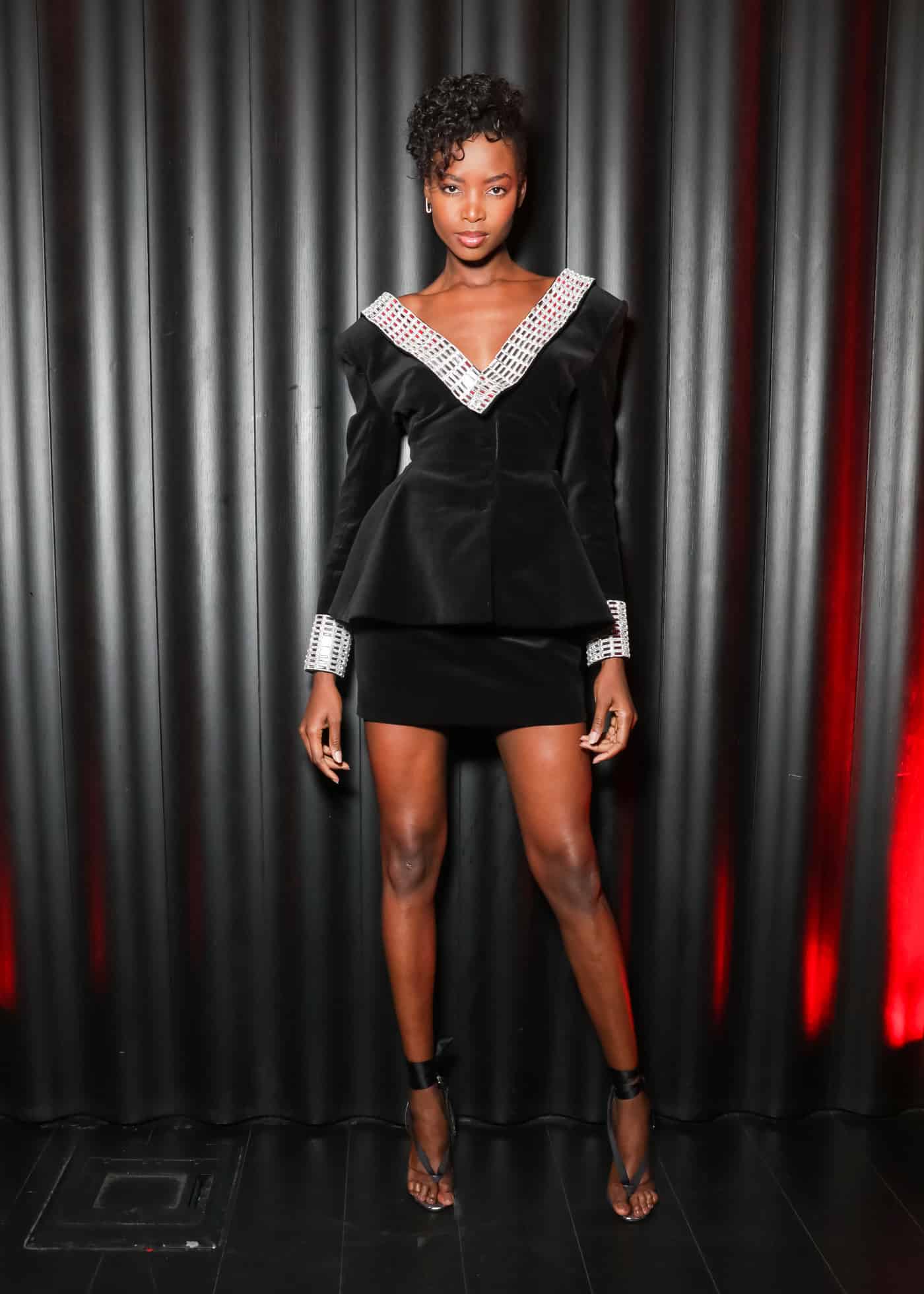 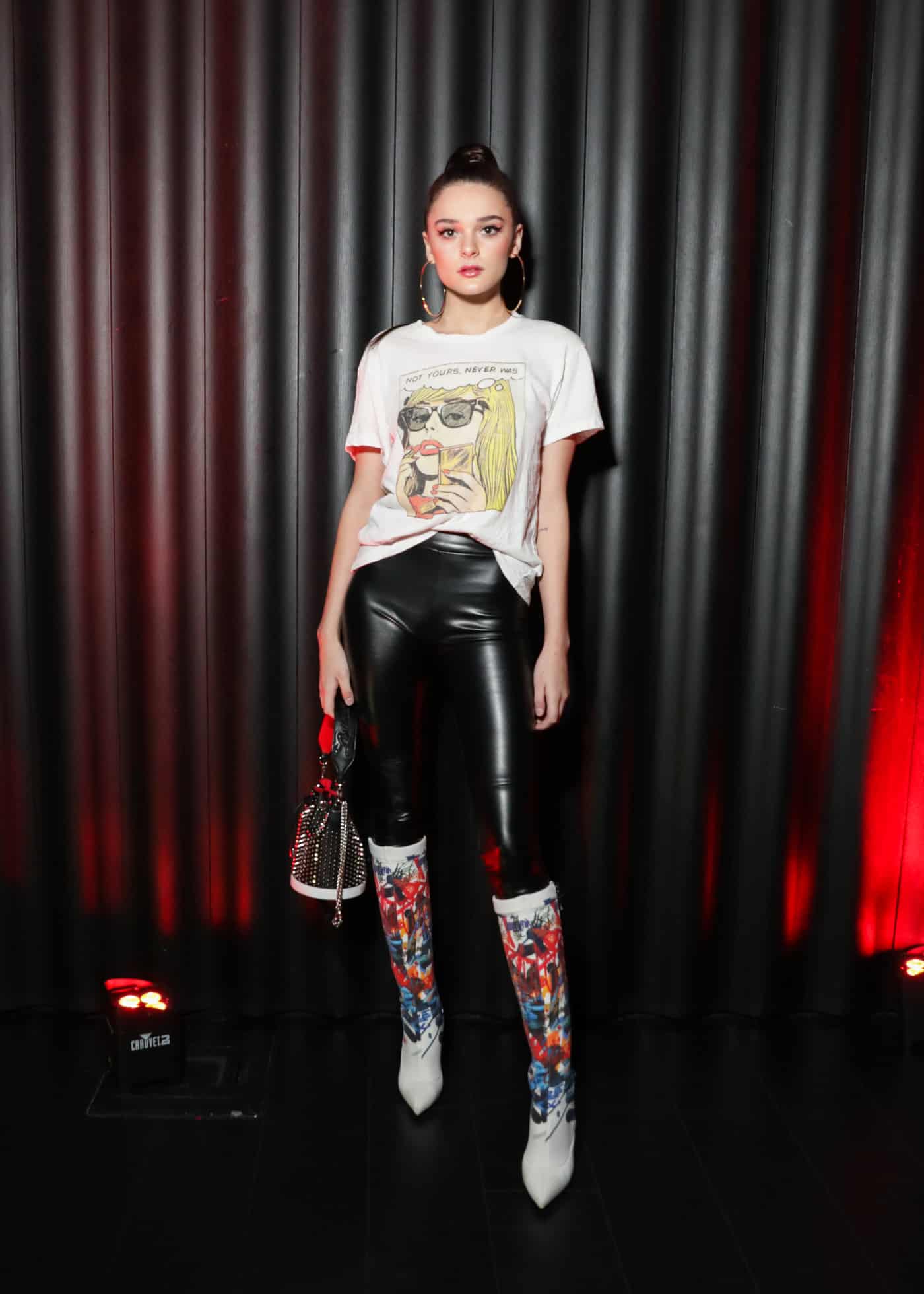 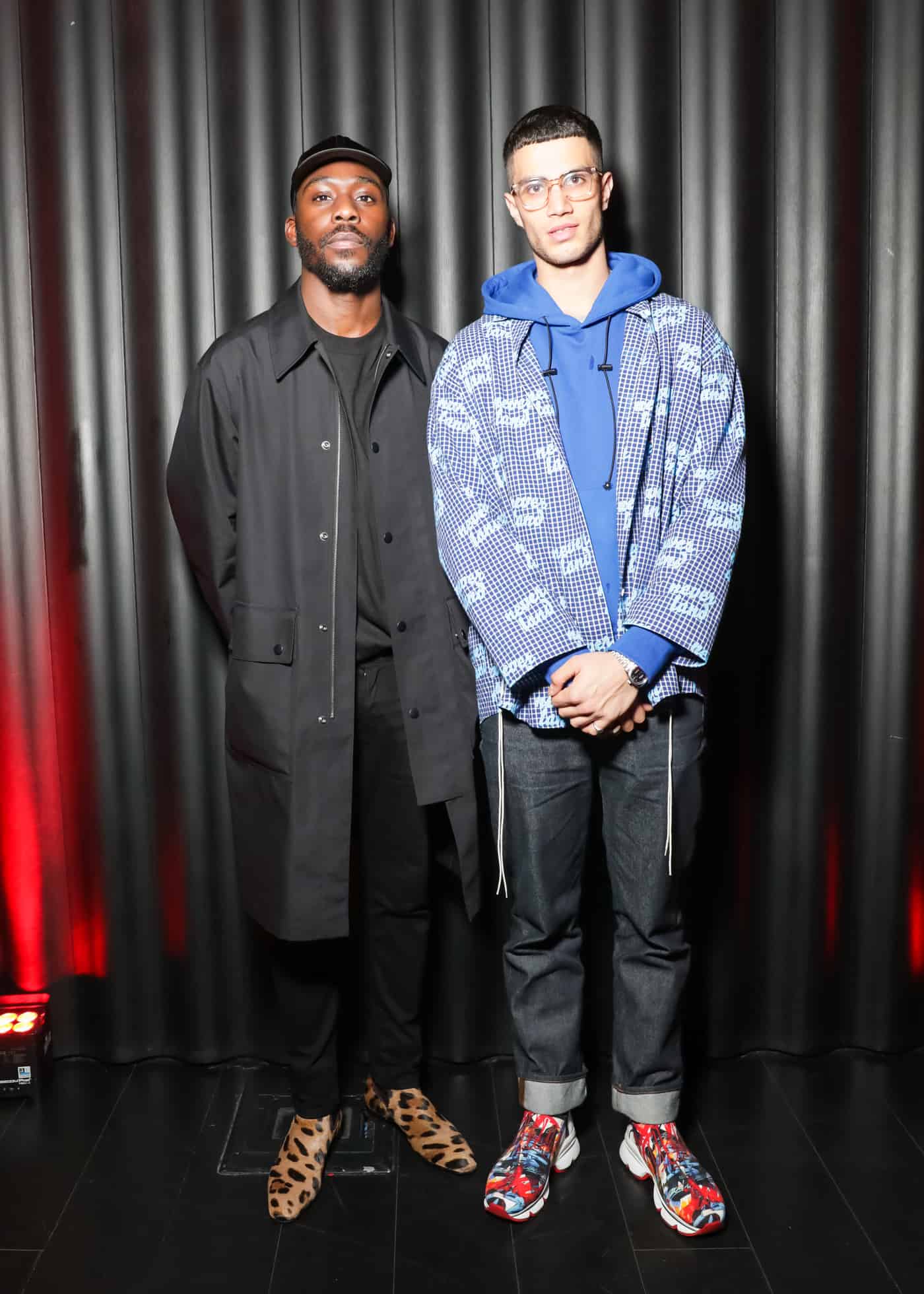 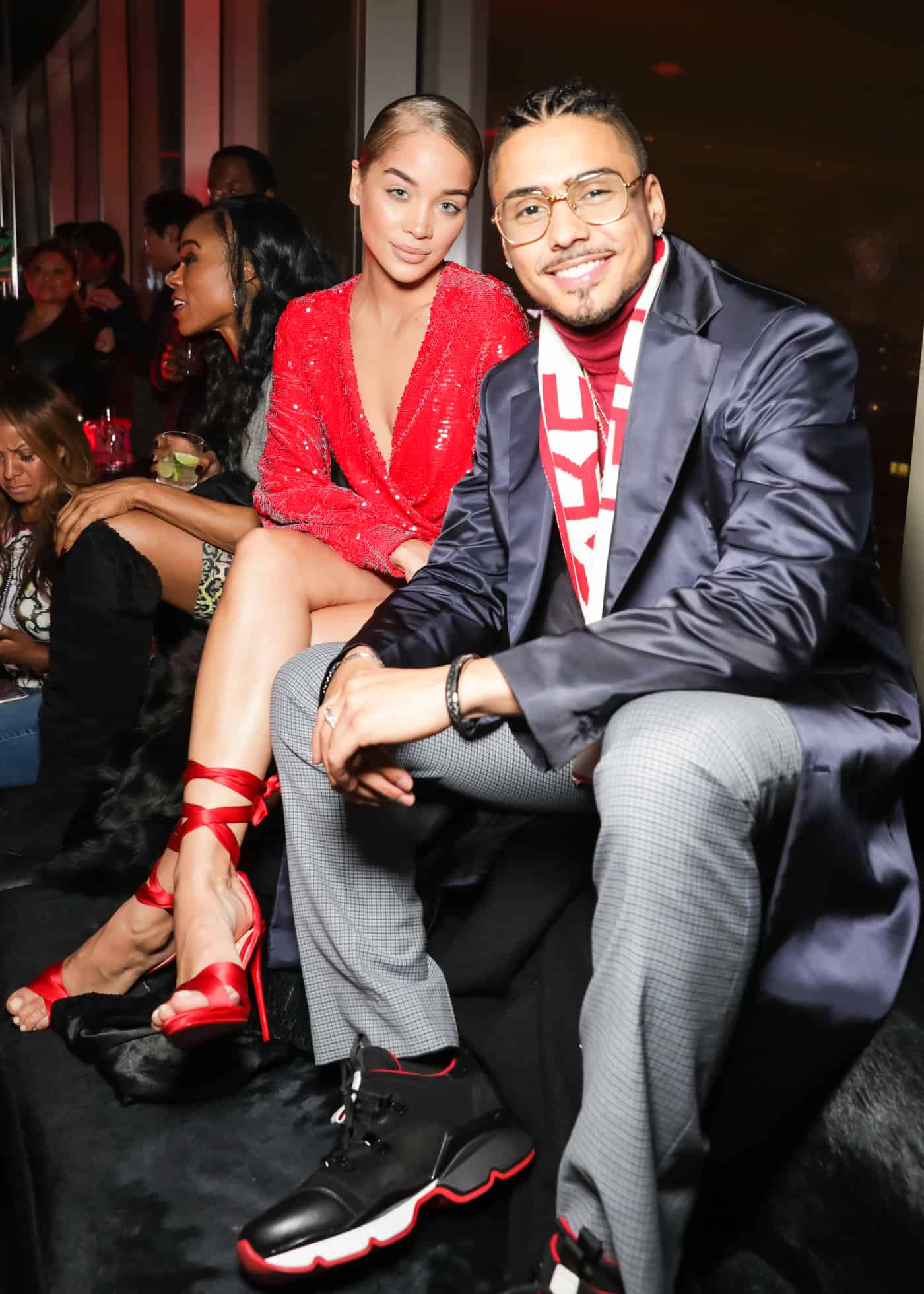 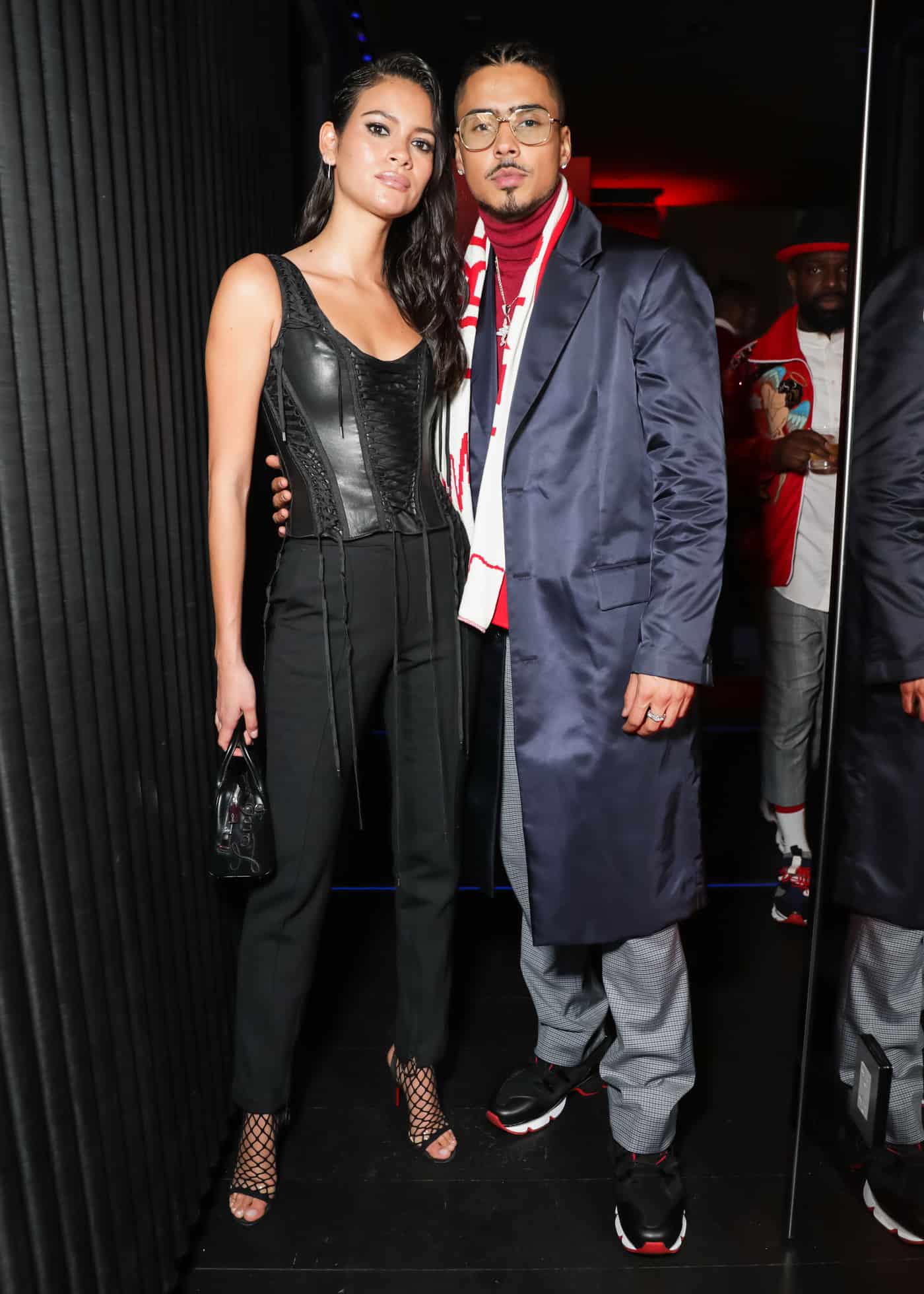 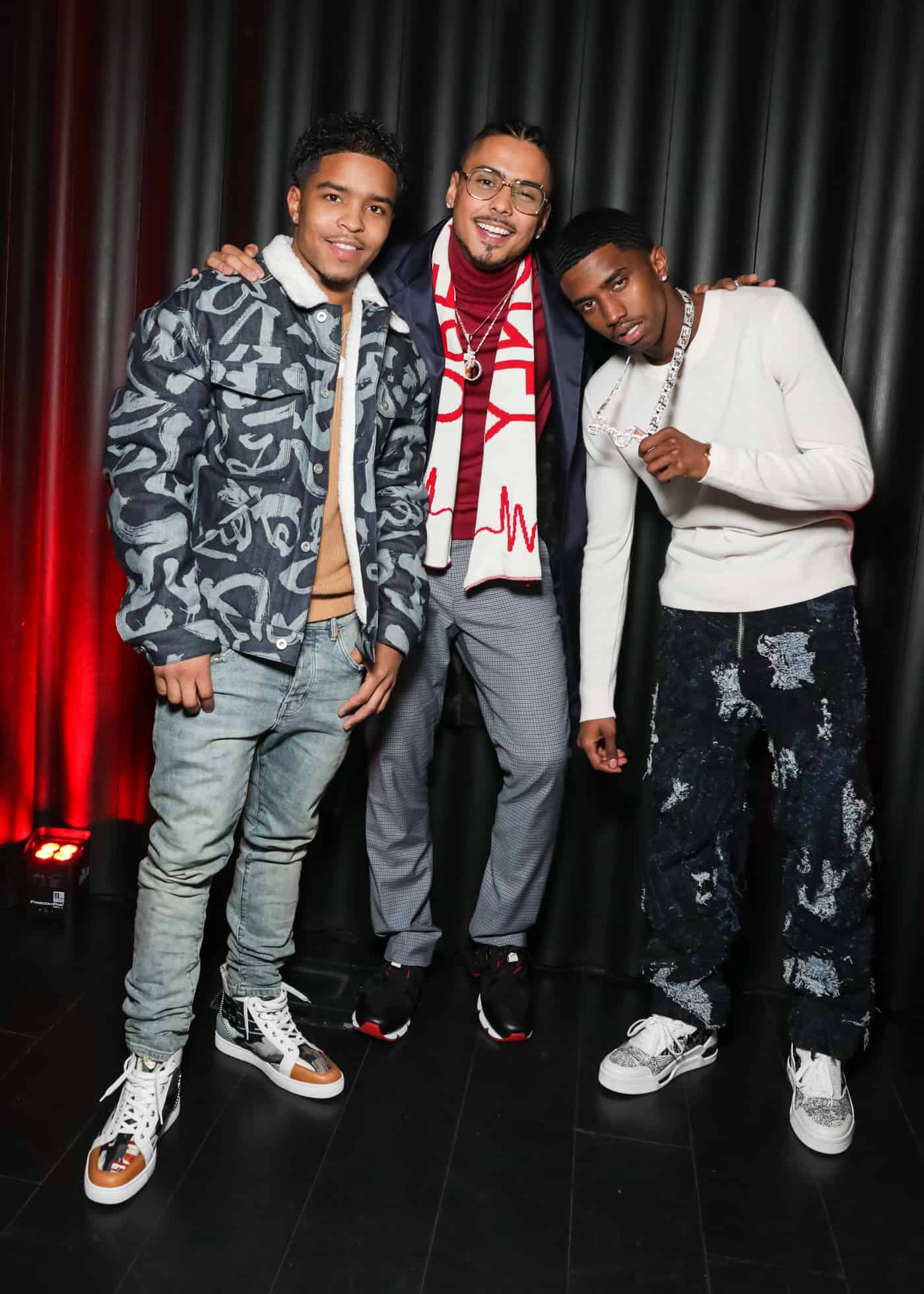 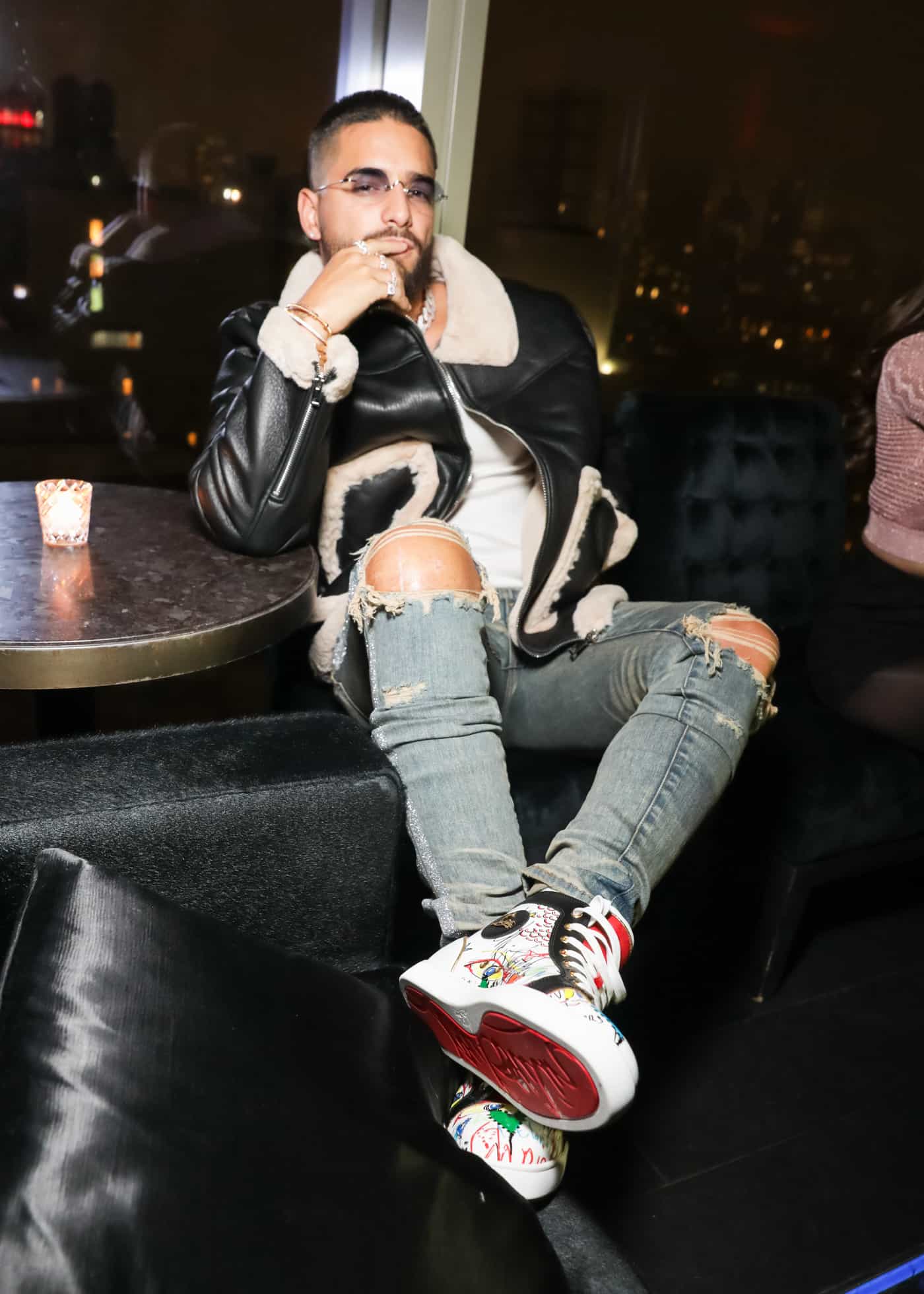 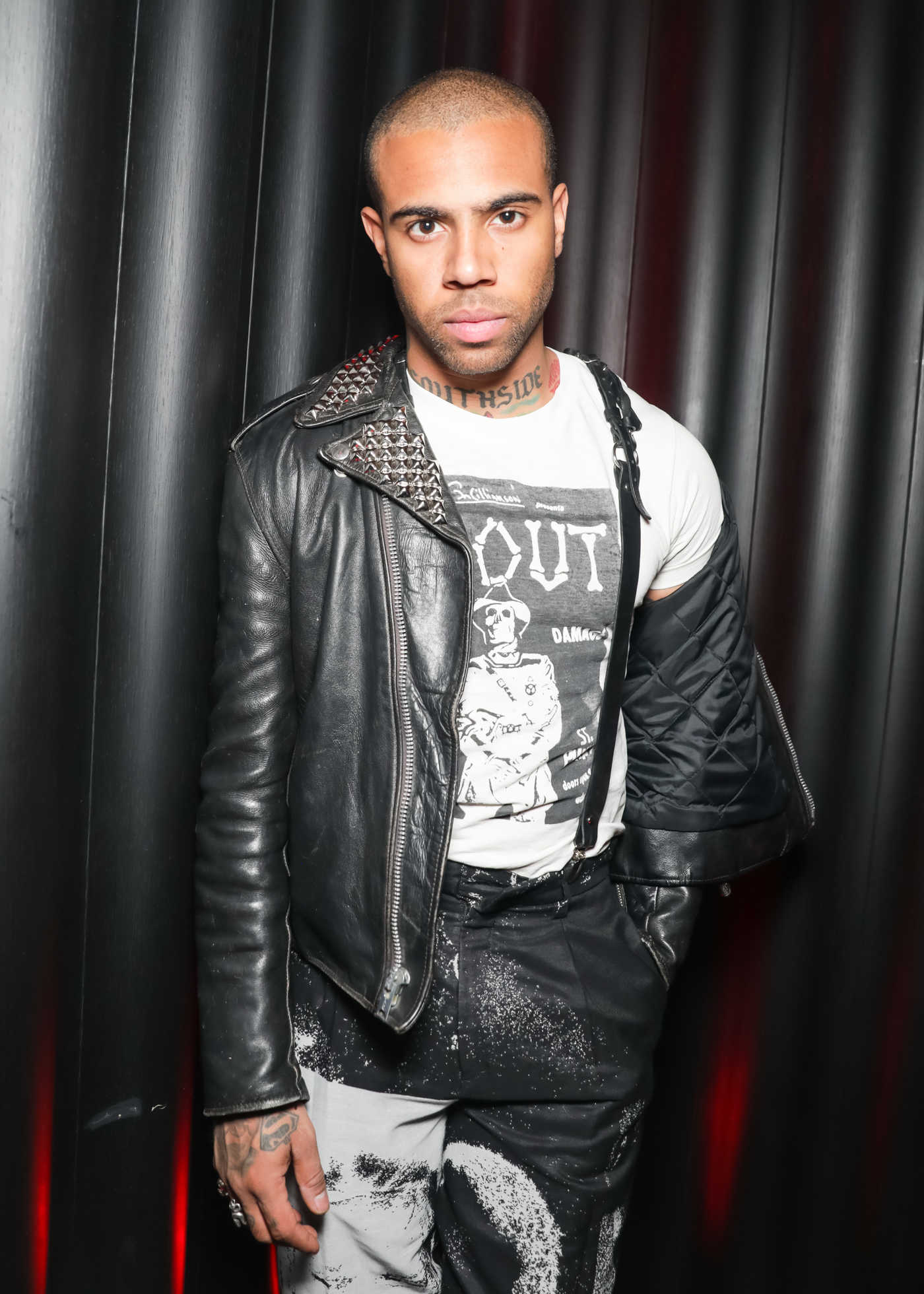