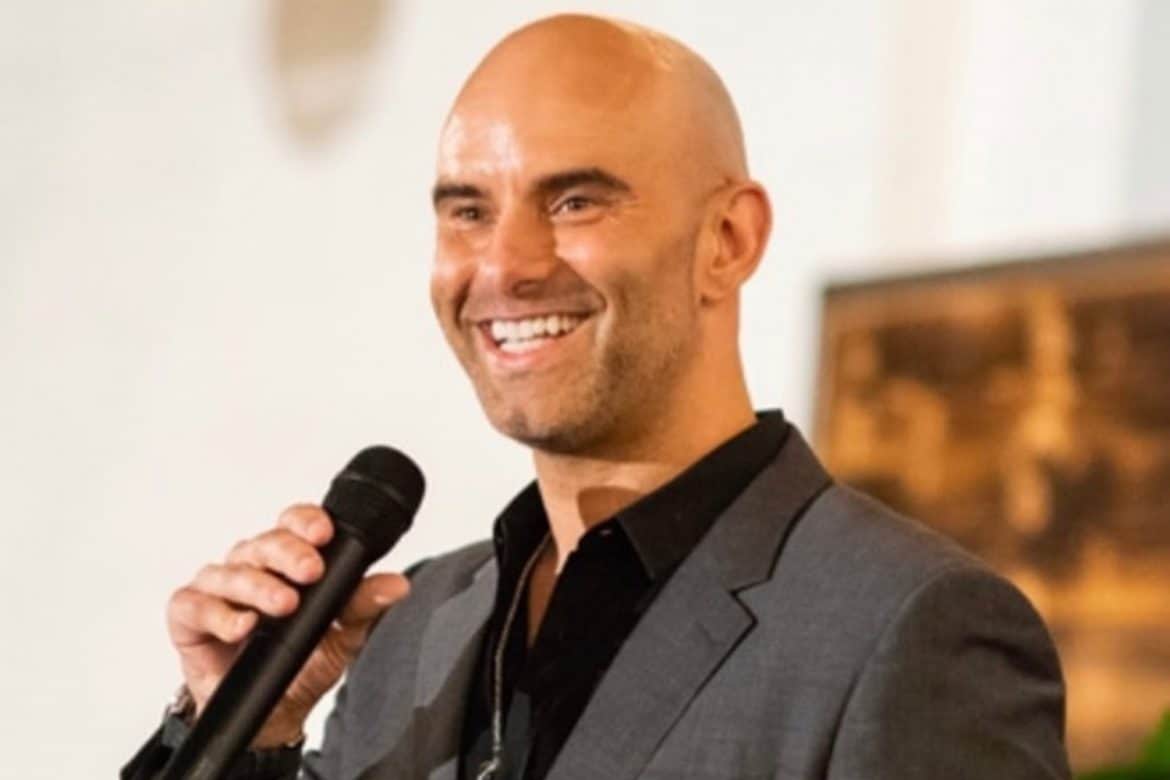 The life story of Charles Lew, Los Angeles’ Small Business Commissioner, celebrated lawyer, and serial entrepreneur who is successfully active in LA’s hospitality sector, is a combination of grit, shrewd business instincts, vision, and unpredictability. Lew received his primary education in Scotland before moving to Florida to attend High School and university at Florida State. Ultimately, Lew would load up his 1995 Dodge Ram to  make the cross-country trek to attend Loyola Marymount Law School. He is grateful for the years at Loyola, which instilled in him the understanding that practicing law can be both progressive and entrepreneurial. Life in Los Angeles was a true inspiration for the budding lawyer, and after many years, it still is. He refers to the city as being in a state of flux, a place where diverse and unique projects emerge by the day, which bring unending delight for him as a lawyer and entrepreneur. At least once a week, he says, the sheer opportunities present makes him shake his head in disbelief.

Love for law runs deep in Lew’s family. His elder brother is a seasoned trial lawyer and greatly influenced Lew’s choice of profession. The Lew Firm now boasts an impressive list of clients including Metta World Peace, Nick Fouquet, Omari Hardwick, Trejos Tacos, Kelis, and Flaunt Magazine. In recognition of Lew’s achievements in business and the practice of law, he was appointed to the post of Los Angeles Small Business Commissioner in 2017, and he views it as an enormous honor to serve the “city of dreamers, the city where nothing is impossible, and where there is no such thing as a ‘wild dream’, rather aspirations.” Lew sees his calling in helping direct legislation that’s conducive to the growth and prosperity of small businesses by aligning public and private efforts.

What makes Lew a particularly efficient public servant is his vast personal business experience. He really has skin in the game with five—and counting—Stout Burgers and Beer locations, and several other hospitality ventures, including a retail craft beer location, food trucks, Boomtown Brewery,  Third Wave Market, not to mention legally representing 60 other hospitality units.

In his capacity as both a business owner and a city appointee, Lew has the unique opportunity  to make the city’s business climate better, especially given the hardships that small businesses are experiencing due to the COVID-induced restrictions. “It troubles me greatly to see the degree of harm that has been inflicted upon our restaurant community, but I remain positive that the sector will not only survive but thrive with a new and novel approach to the consumer world post-COVID,” says Lew of his hope for a brighter future for Los Angeles.