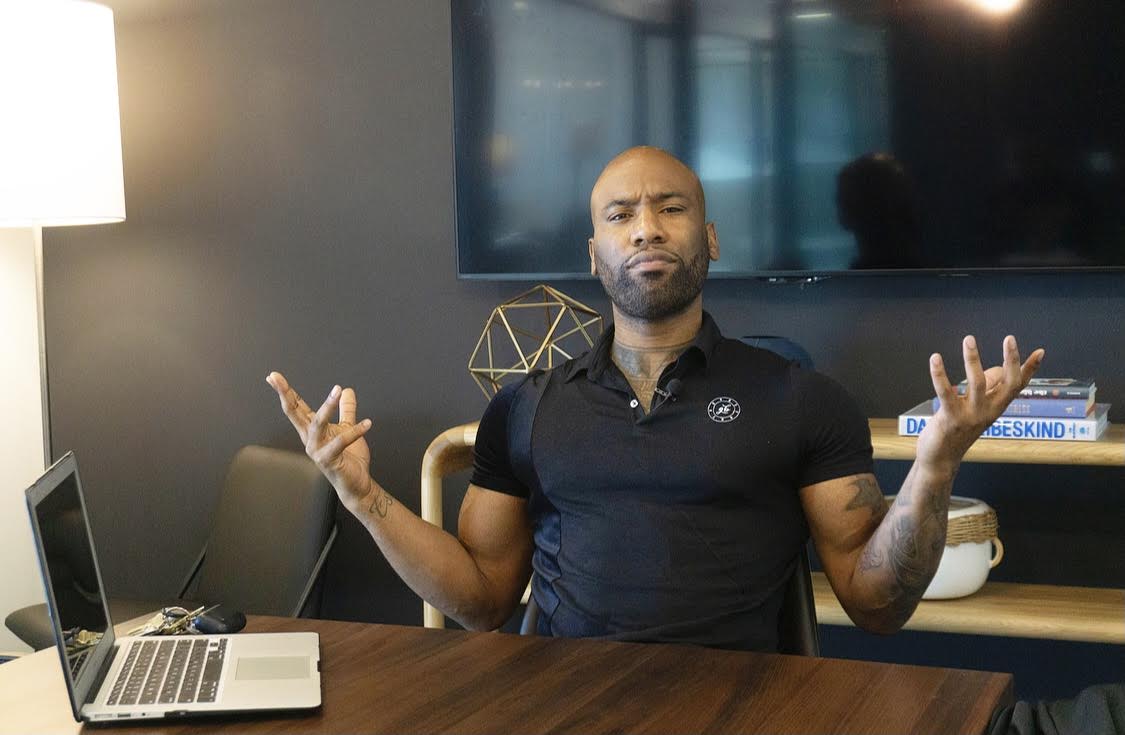 Having a mentor has been identified as one of the ways to push oneself to greater achievements. For most of us, there is a passionate urge to walk the path of the people we look up to, especially if they are successful and leading in their fields. “I wish I was more like them,” is one of the thoughts that come to mind. Usually, that thought sparks raging passion in people and pushes them to pursue their dreams. But some flames burn out faster than others. One of the successful and inspiring individuals that people aspire to be is Gee Bryant. Well, frankly speaking, you can’t become Gee Bryant as there can be only one of his kind; however, you can become like him. Gee is a successful entrepreneur, an inspiration, and a businessman who has built an empire from the ground up. With no connections, inheritance or legacy to rely on, his journey started from scratch to become one of the most valued figures of the fitness industry in the US.

Bryant spent several years living from hand to mouth, with barely a roof over his head and without a cheque to take home on several occasions. His hostile and unstable childhood environment was at best, a mess, but it taught him to toughen up. From odd jobs to partying and getting on the wrong side of the law, he was what you may call a train wreck; the typical street kid that was destined to end up in prison. It took one decision to change the trajectory of his life and he hasn’t looked back since.

Granted, the empire he has built today didn’t come easy. Gee Bryant put time and effort into building his business and growing it to where it is. To become like Gee Bryant, you need to:

Be a lifetime learner.
Never stop learning, as Gee puts it. Knowledge is your greatest wealth, and it will help you build your business and enrich your life. Gee considers himself a learner who keeps discovering new things in his business. Even before he grew to become a success, he spent time on books and YouTube, learning about the things he was interested in.

Change starts with you.
Looking at where you are now and where you want to go, some things need to change. If you want to become the next Gee Bryant, you need to think and work like him. Your actions and work ethic should reflect your ambitions. You must move and act. As founder and CEO of X28 Fitness and the Loft Athletic Club, he is now passing on that mindset to others, helping them become the best version of themselves.

Ask yourself, what do you want to be known for?
Gee’s success has a lot to do with having a clear picture of what he wants to achieve in his business, drawing up the plans and paths that will take him there and actually moving in that direction. He had to drop out of college five times to realize it wasn’t meant for him. On arrival at Atlanta, he also knew that Corporate America wasn’t for him. As he says, you need to clearly map out what you want to be known for and how you intend to achieve that.

Be a visionary.
It goes without saying, Gee is a visionary who is always at the top of what’s happening in the industry. You’ve got to stay ahead, be the pacesetter, especially in a competitive industry. Above all, you must be able to solve problems, otherwise, you’re just a part of the statistics.

All in all, to become a successful authority in any industry, you need to work hard for it. Gee’s success didn’t come easy to him; he went out and worked to build his empire. You too can do it, but do it now!