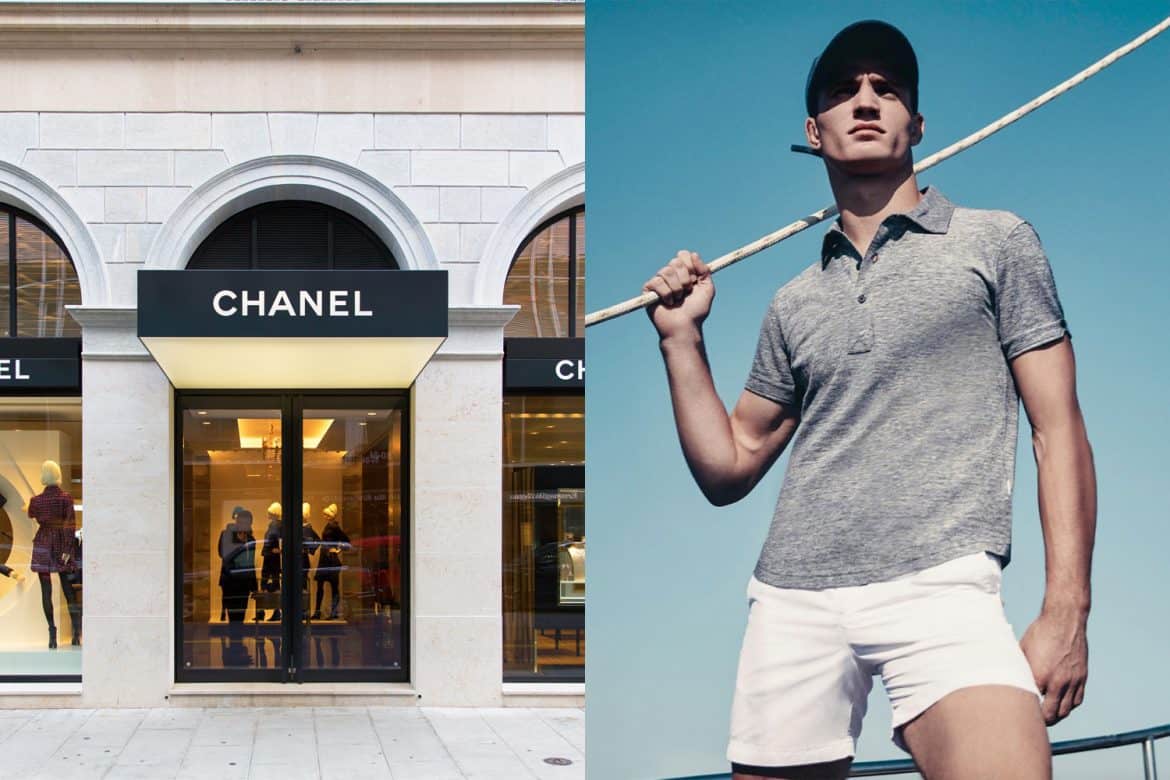 Chanel Has Bought Swimwear Brand Orlebar Brown (Business of Fashion)
It’s been a big week for brand acquisitions. After Tuesday’s news that Michael Kors Holdings (now Capri Holdings) had bought Versace, Chanel made an announcement of its own: that it has bought Orlebar Brown. The digitally-native menswear swim and resort brand was founded in 2007. “In Chanel, we have found the perfect home for the brand to continue to thrive and grow,” said founder Adam Brown.

Valentino Will Stage its Pre-Fall Show in Tokyo This November (WWD)
Valentino is heading to Tokyo to present its Pre-Fall 2019 collection! It will be the first time the house has shown in the country since the 1980s, and the first time it will have a co-ed runway. “I have always been fascinated by the Japanese idea of beauty as imperfection and permanent transformations; I think it embodies the modern vision of beauty,” Pierpaolo Piccioli told WWD. “This country has always used tradition as a boost to understand and travel to the future. My intention today is to establish a respectful connection between our two cultures.” The show will take place November 27th.

Matthew McConaughey and Pitbull Help Samsung Raise Money for Worthy Causes
Last night Samsung hosted its annual charity gala, benefitting a variety of philanthropic causes that support communities nationwide. A number of celebrities — including Matthew McConaughey, Kristen Bell, Ryan Seacest, and Jessica Seinfeld, among others — were on hand to support numerous beneficiaries such as the Joyful Heart Foundation, the just keep livin Foundation, the Lillipop Theater Network, and more. 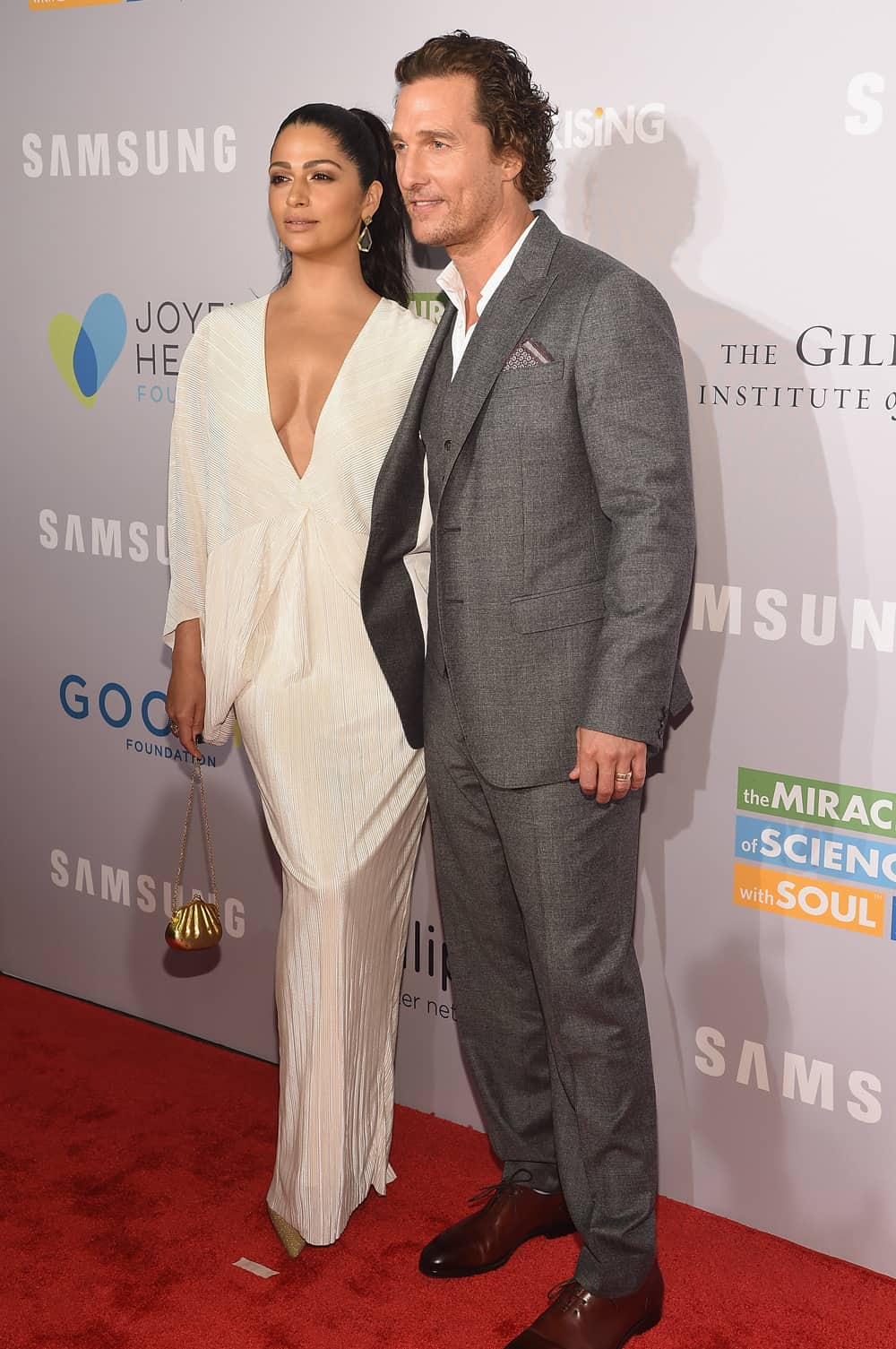 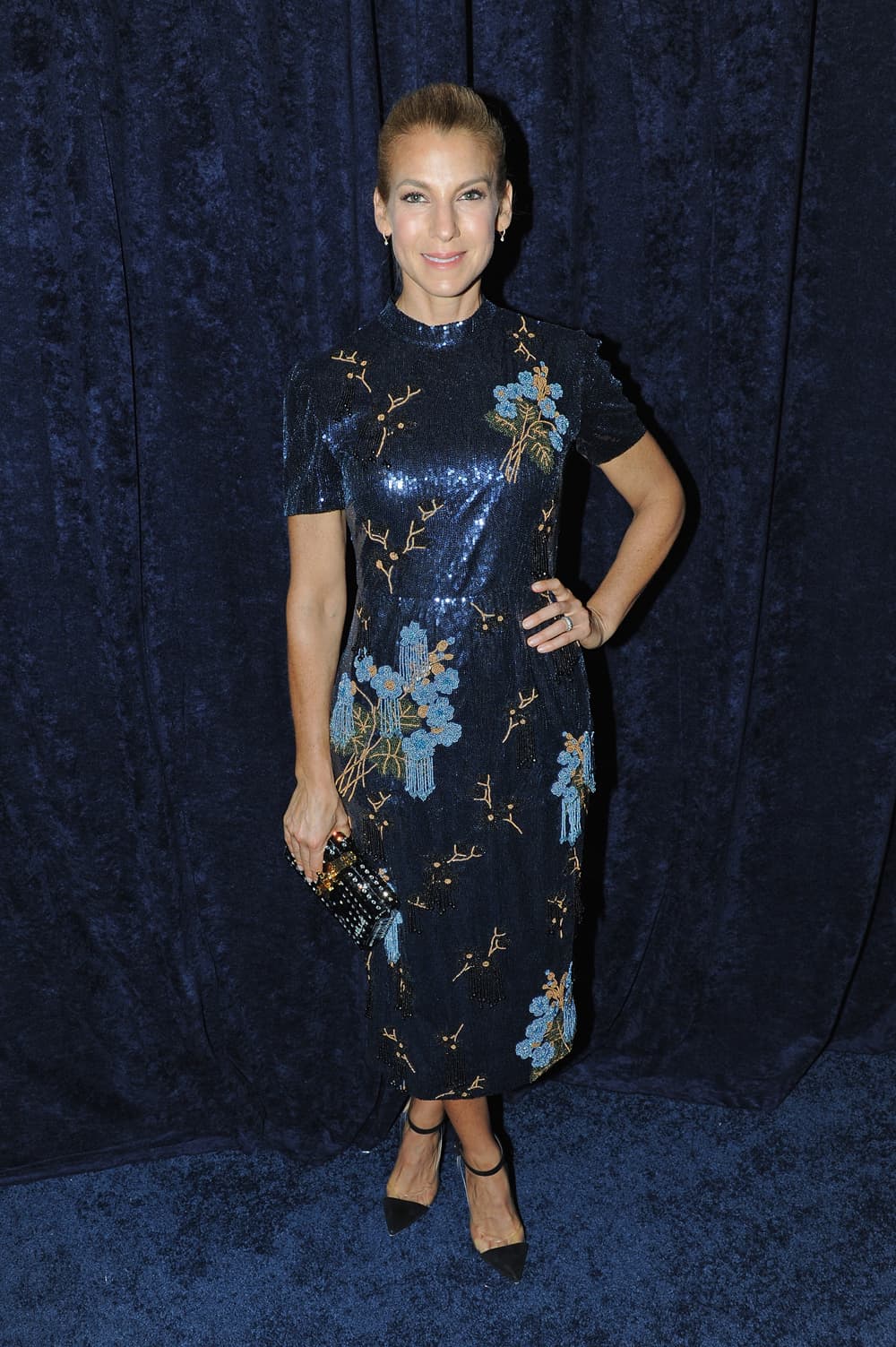 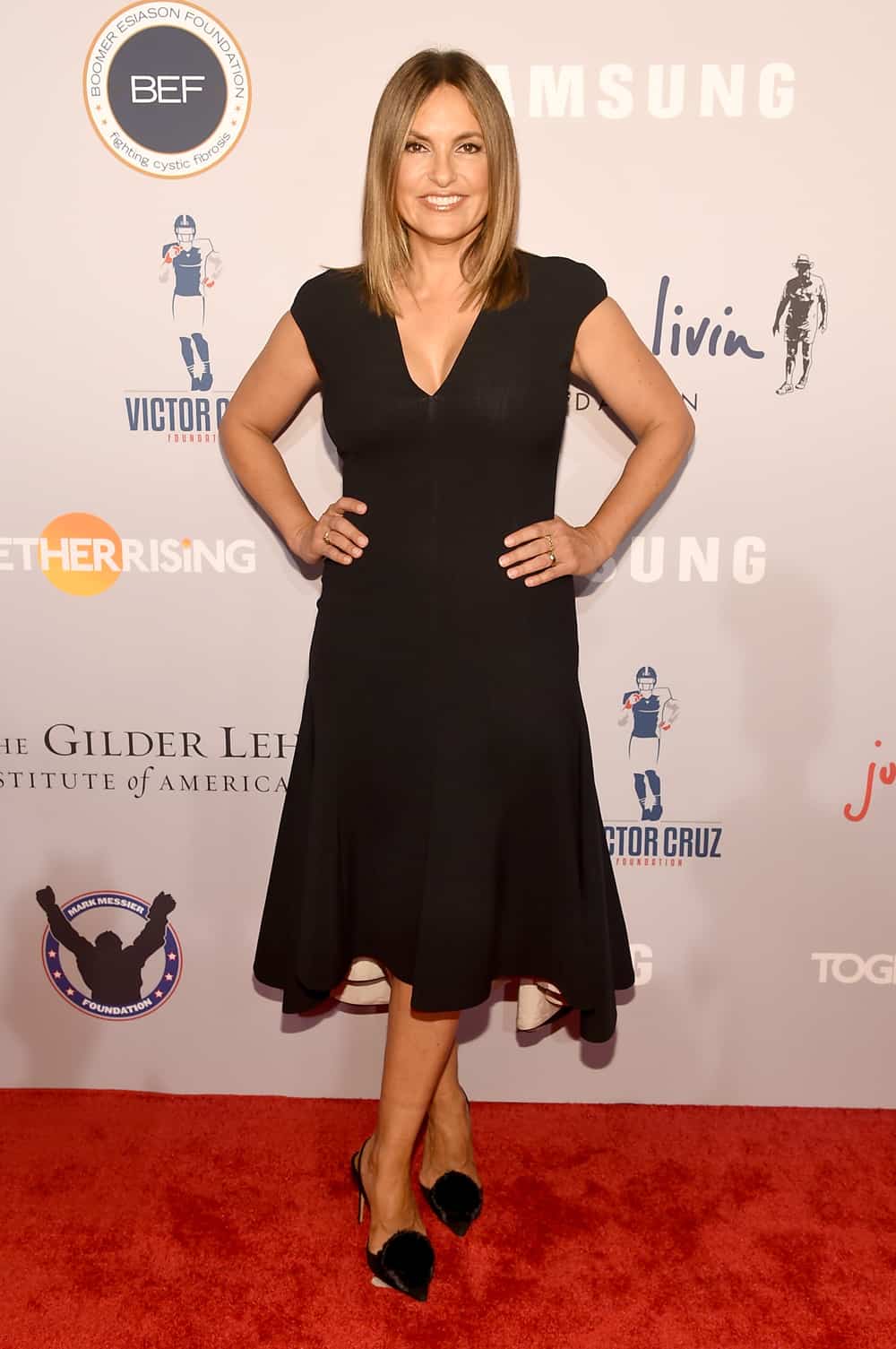 “For me, I don’t know how to do much other than radio and television,” Seacrest said on the red carpet in regards to starting the Ryan Seacrest Foundation, which builds broadcast media centers inside pediatric hospitals. “I wanted to provide some kind of escape for patients who were going through some tough stuff — who were very smart, very ambitious, very talented — and they just want to forget about why they’re in these hospitals.” 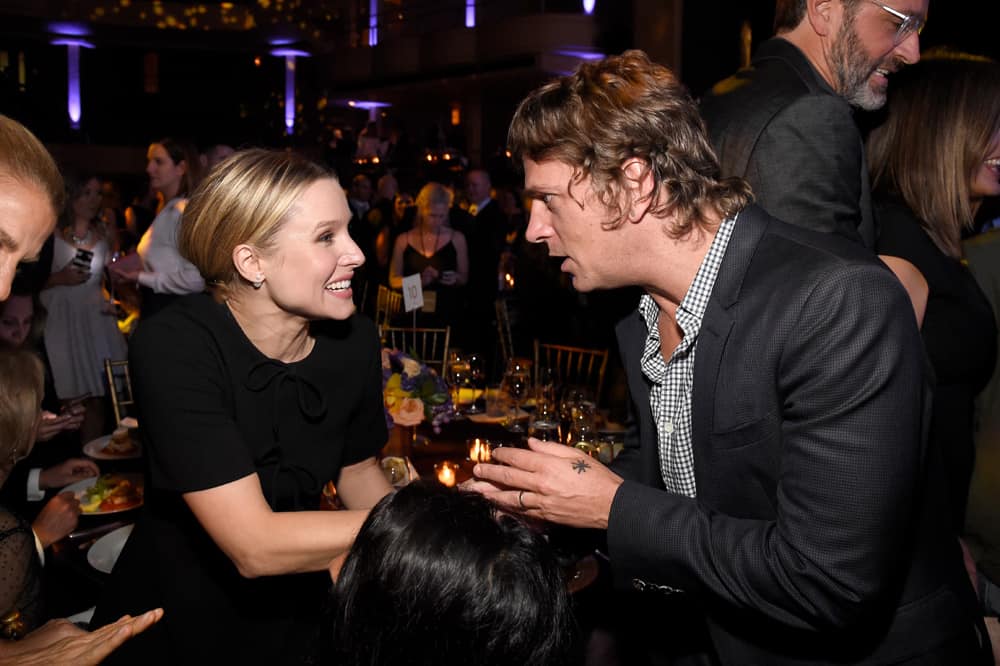 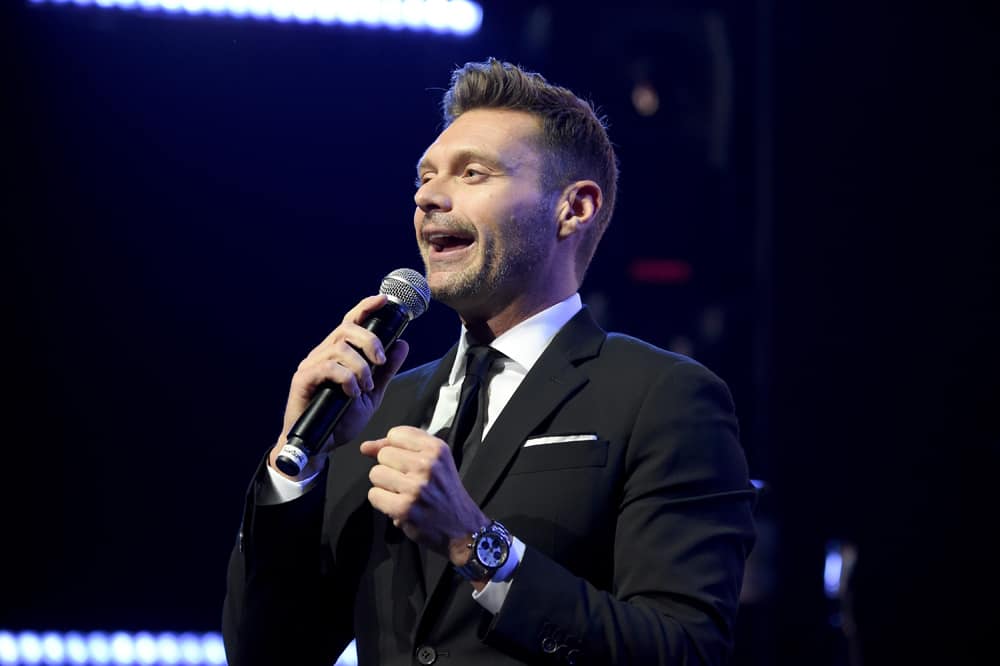 Throughout the evening guests were treated to performances from Pitbull, and Fitz and the Tantrums. After dinner McConaughey assisted in auctioning off one of the charity lots — at one point recreating his chest-beating scene from The Wolf of Wall Street to bump up the bids. It was a gorgeous evening, that did a lot of good: over $3 million was raised for charity. To learn more about Samsung’s philanthropic efforts, click here.

Acid-wash denim, oversized shoulder pads, and wide belts — Oliver Rousteing was certainly looking at the 1980s when working on his latest collection for Balmain. Swinging back and forth between Grace Jones-inspired ensembles and teen dream wares, Spring 2019 also saw the young designer experimenting with structural volume. It is an interesting new development in his oeuvre. 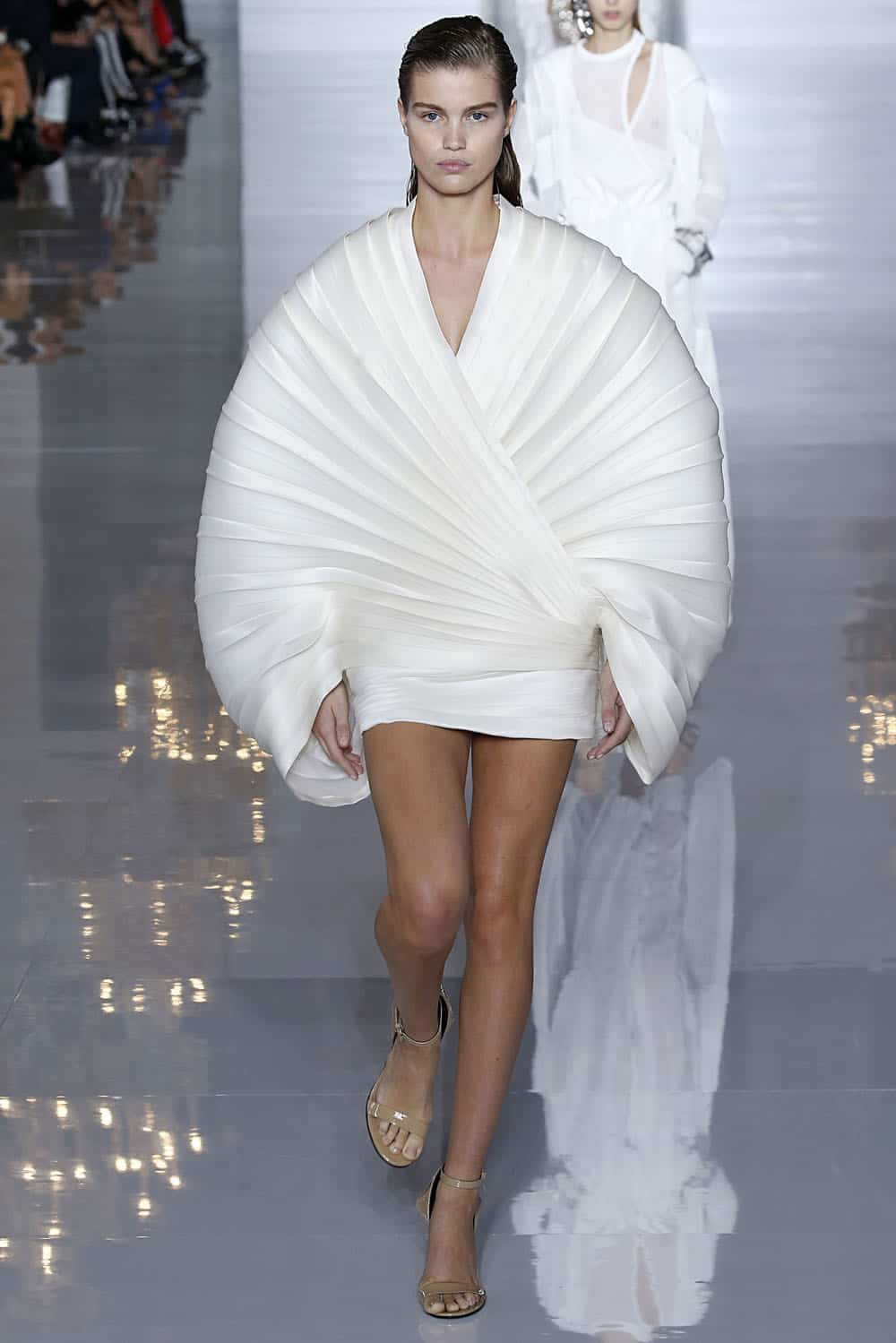 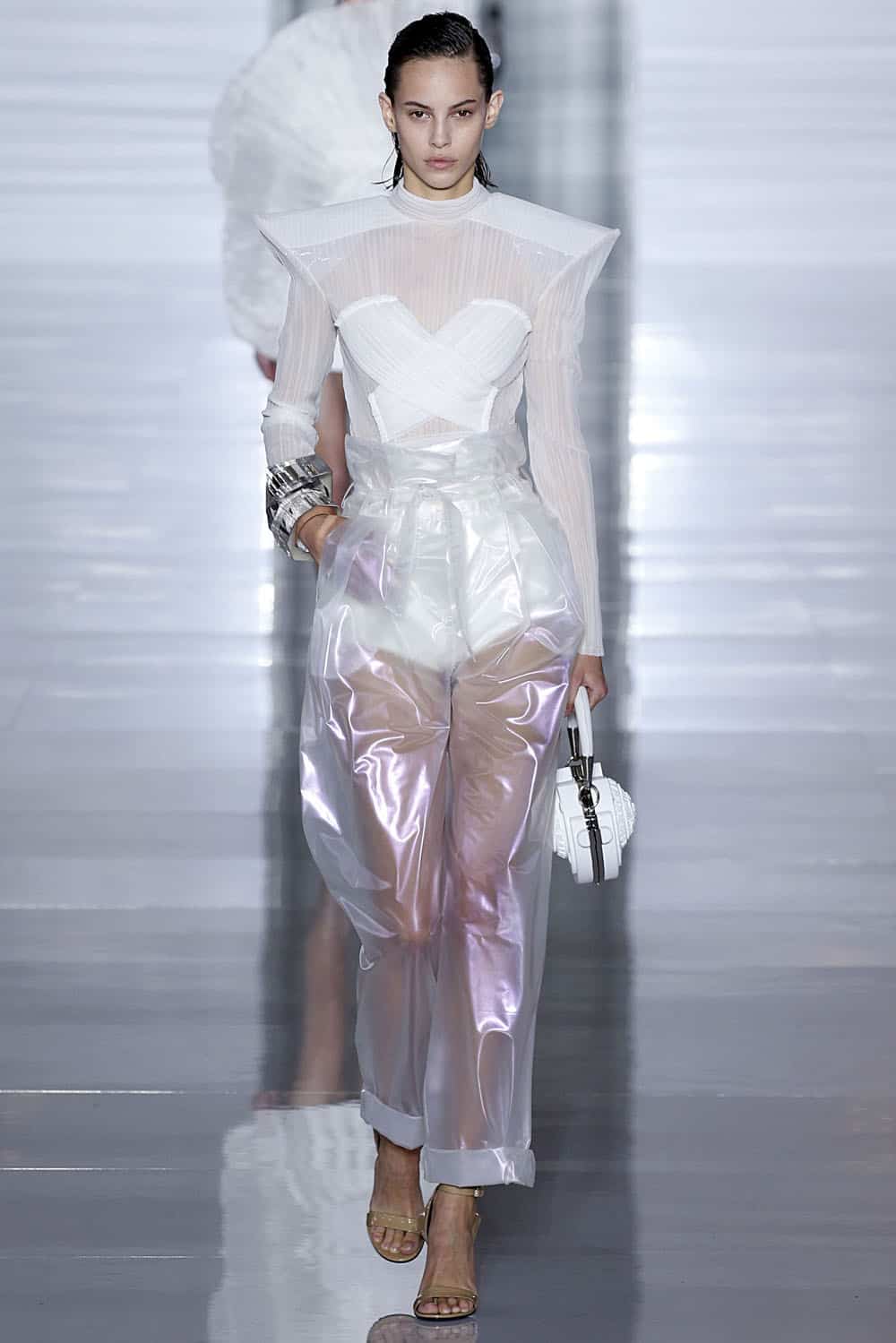 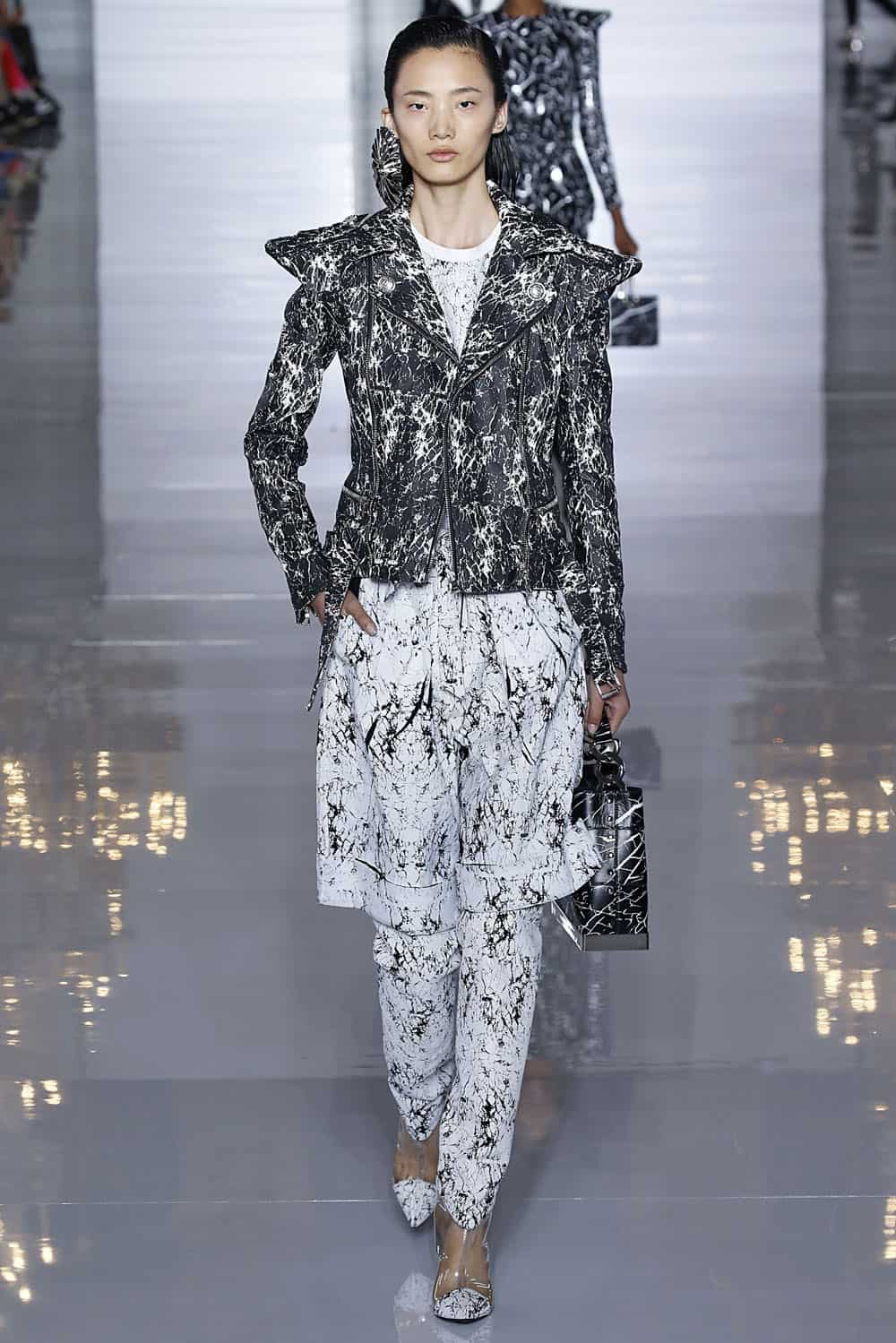 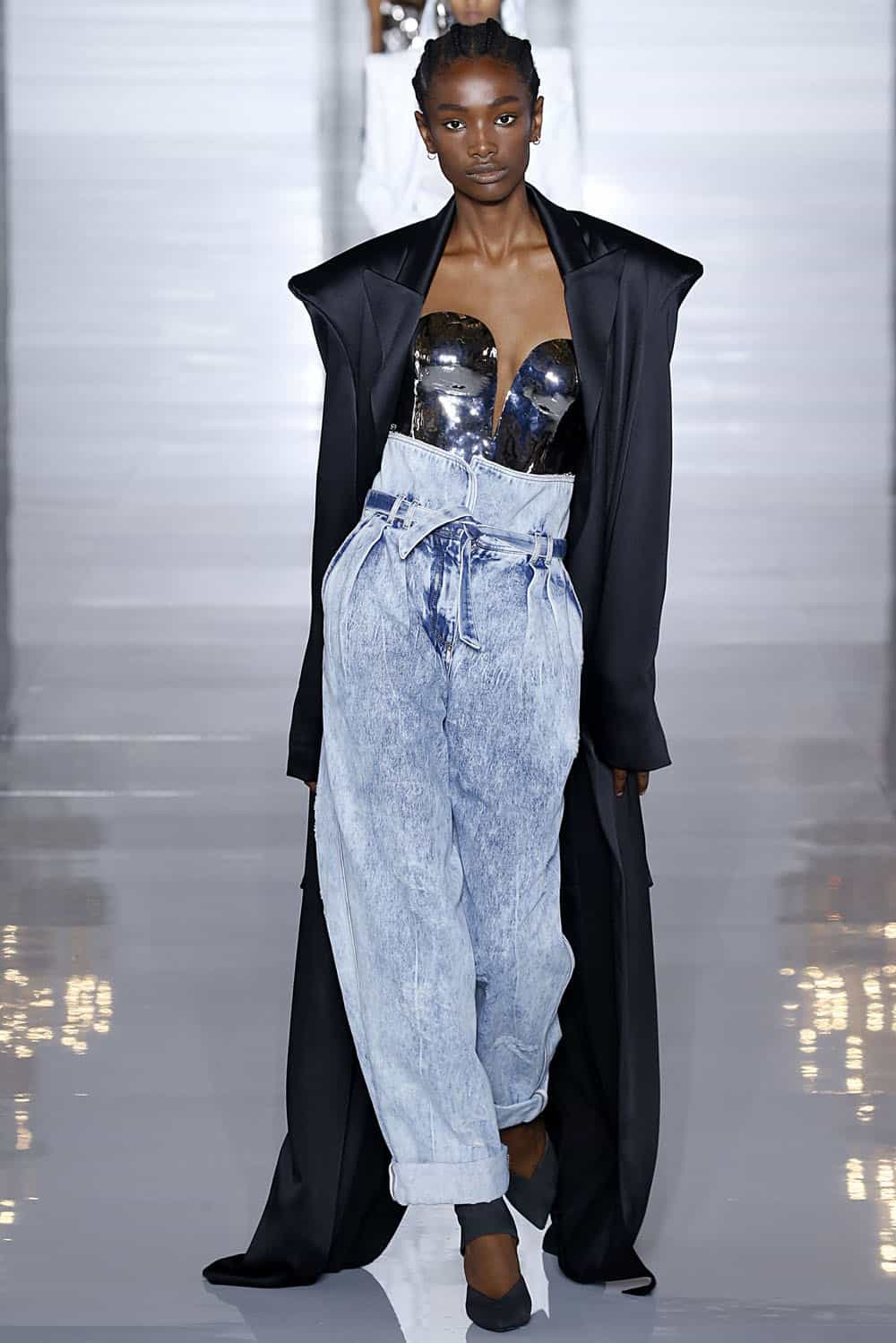 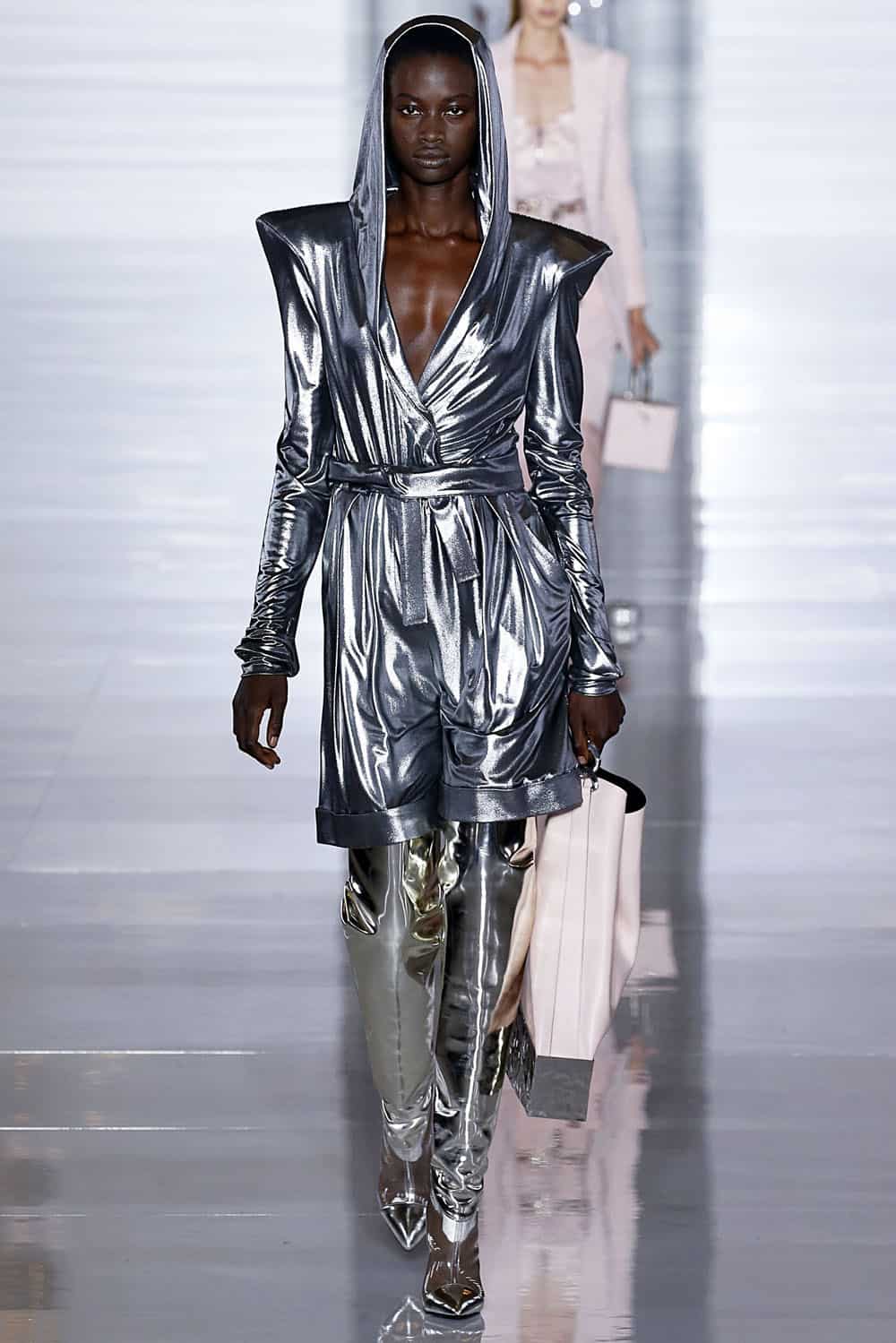 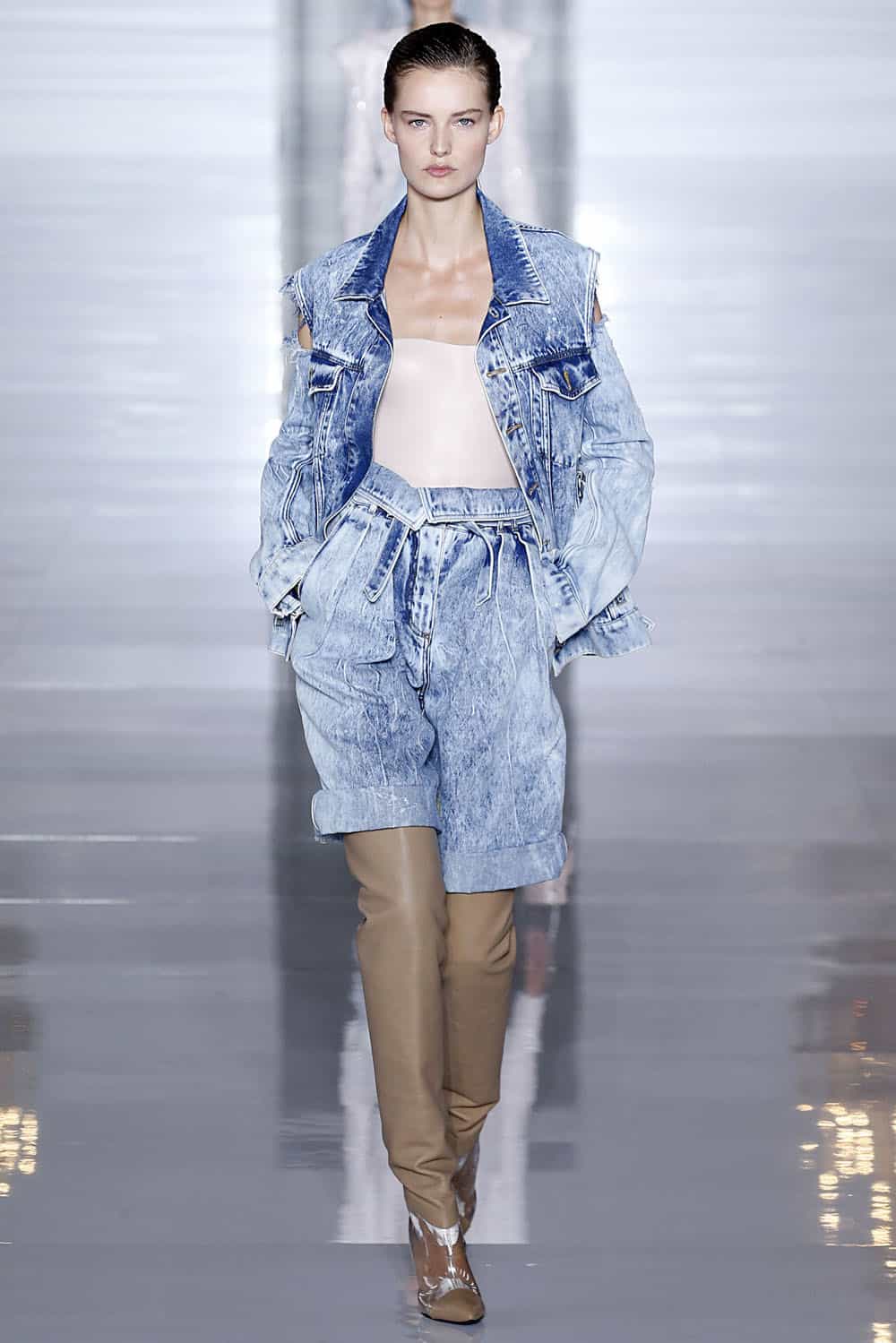 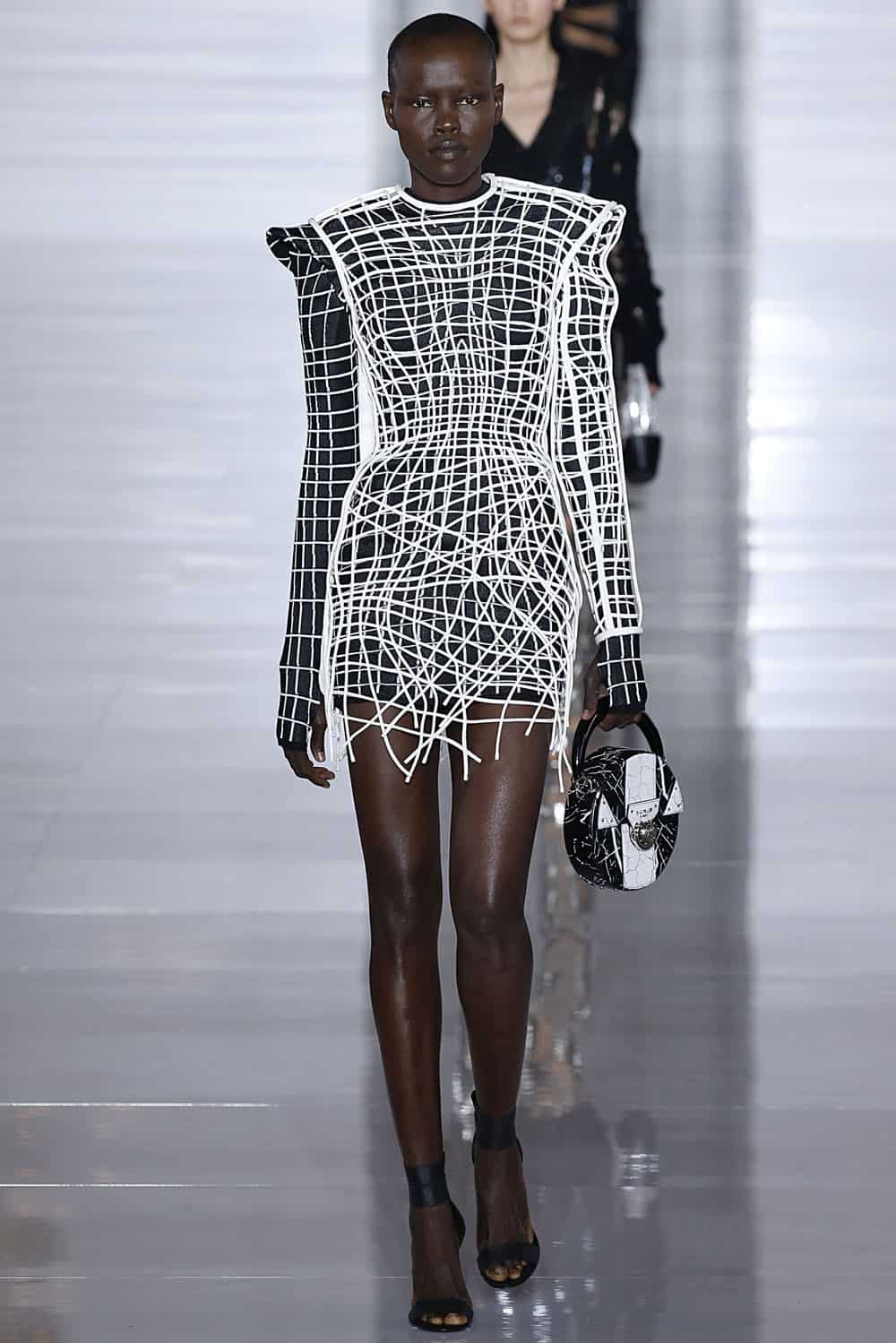 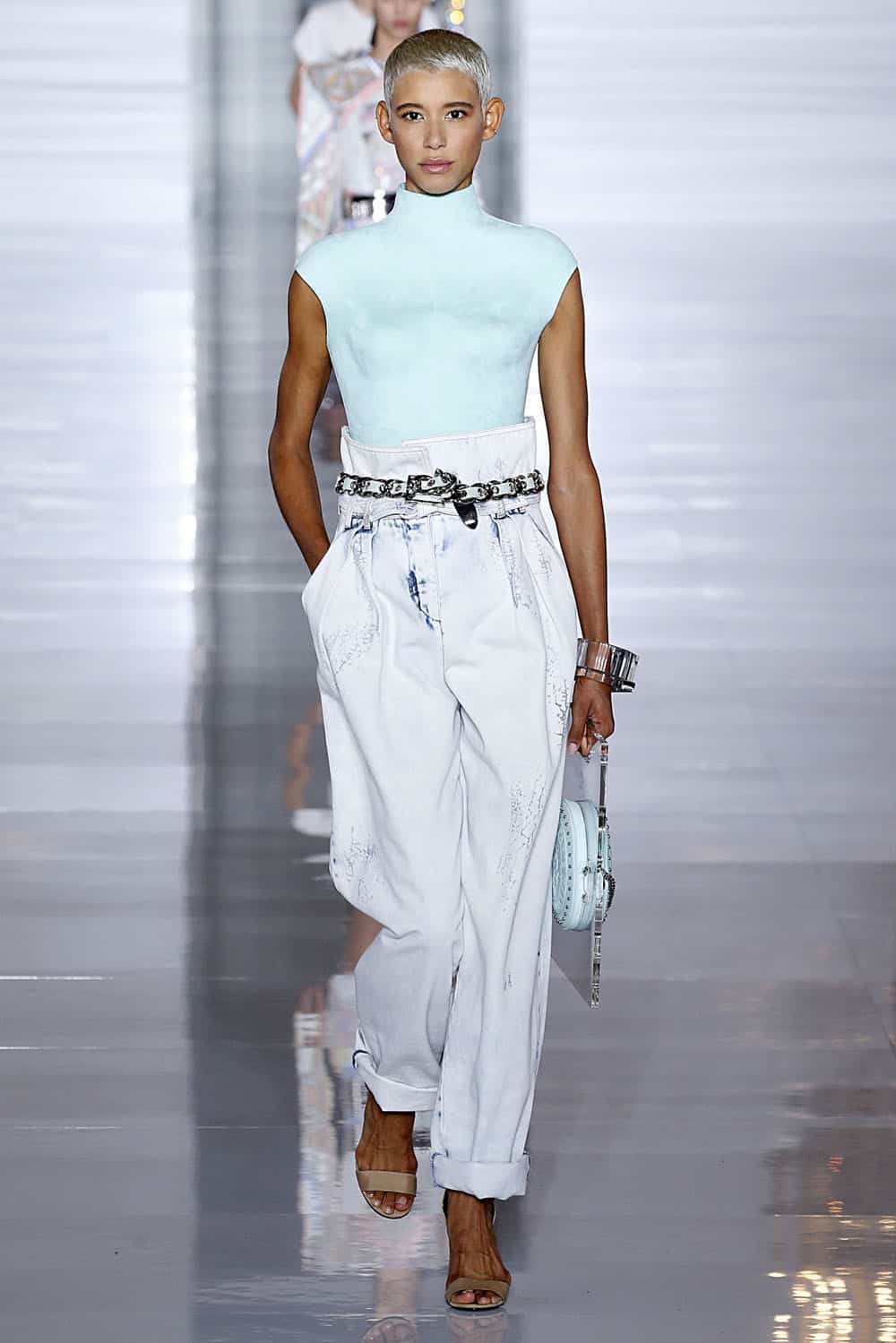 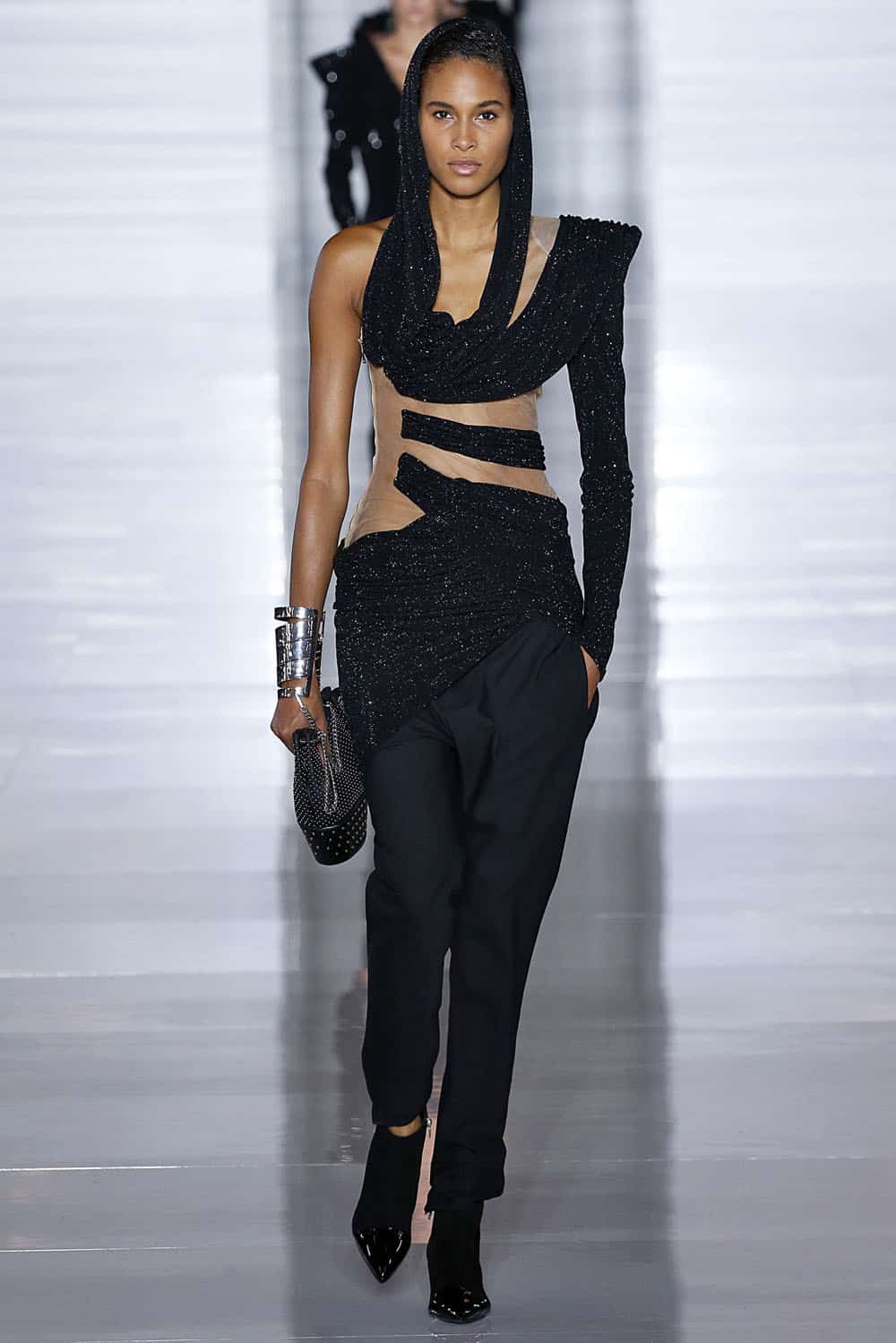 Leah + Rae Fete Launch with Brunch at Saks Fifth Avenue
On Tuesday, Brittany Peltz Buerstedde celebrated the launch of her luxury children’s brand Leah + Rae at Saks Fifth Avenue with cocktails and brunch at the retailer’s Fifth Avenue flagship. A group of chicsters and their littles ones previewed the new collection, which was inspired by Buerstedde’s summers in the south of France, while socializing and visiting the personalized calligraphy station. 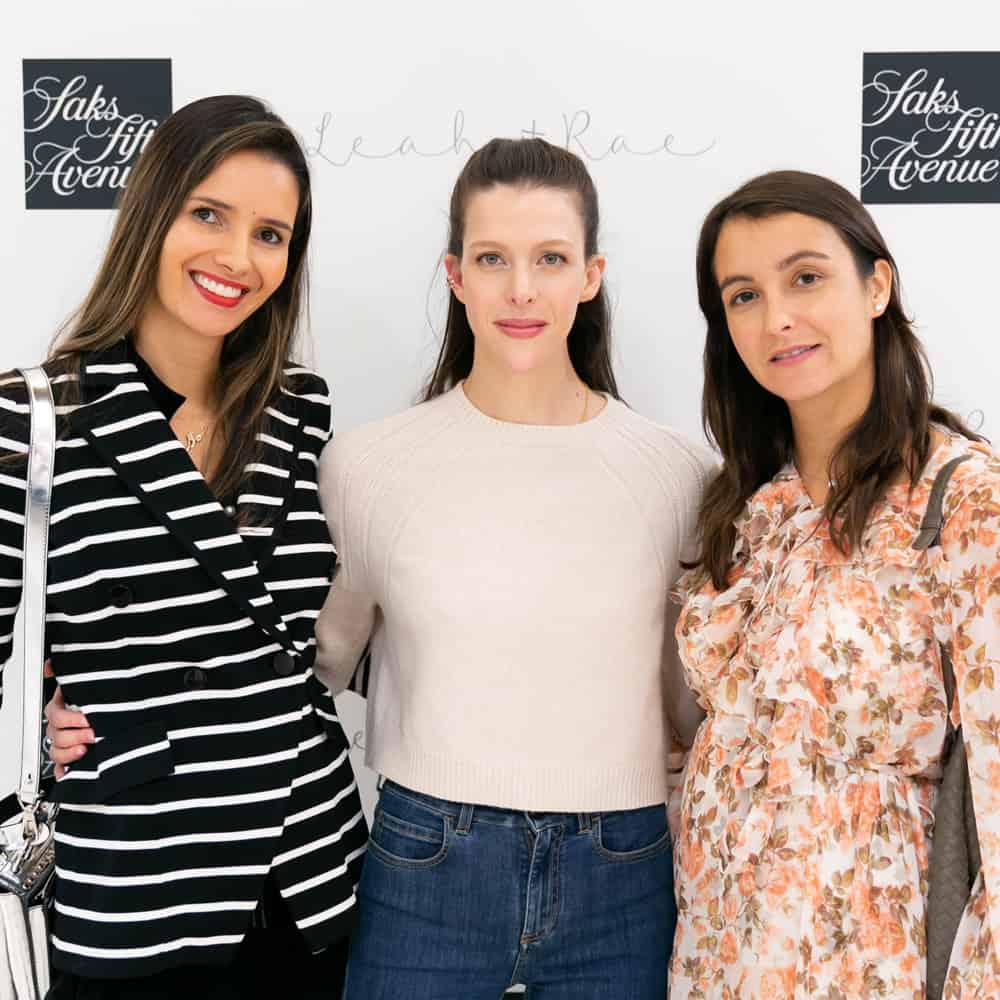