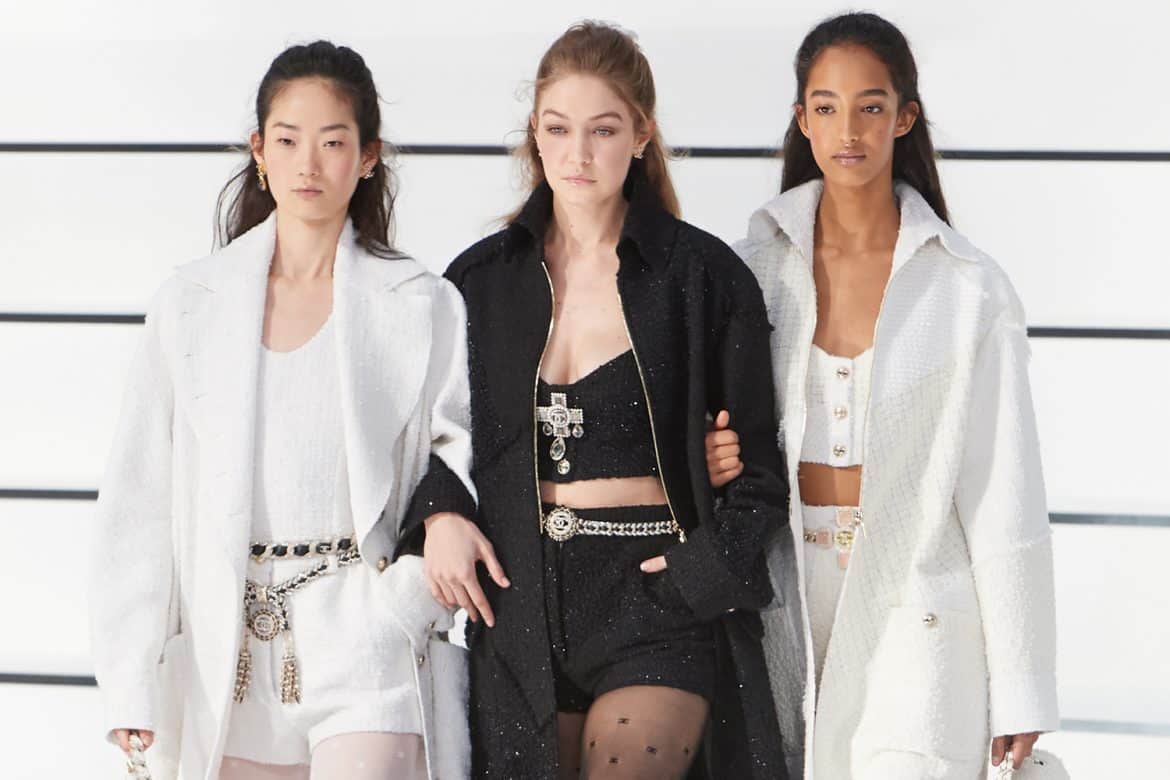 Chanel Tops Most-Viewed List (Vogue)
Chanel was the most-viewed Fall 2020 collection on Vogue‘s website, up one spot from last season. It was followed by Saint Laurent and Balenciaga in second and third place, respectively. Meanwhile, Gucci fell to fourth place after being #1 last season. The top-10 list also had two new entries: Marc Jacobs (#8) and Bottega Veneta (#10). 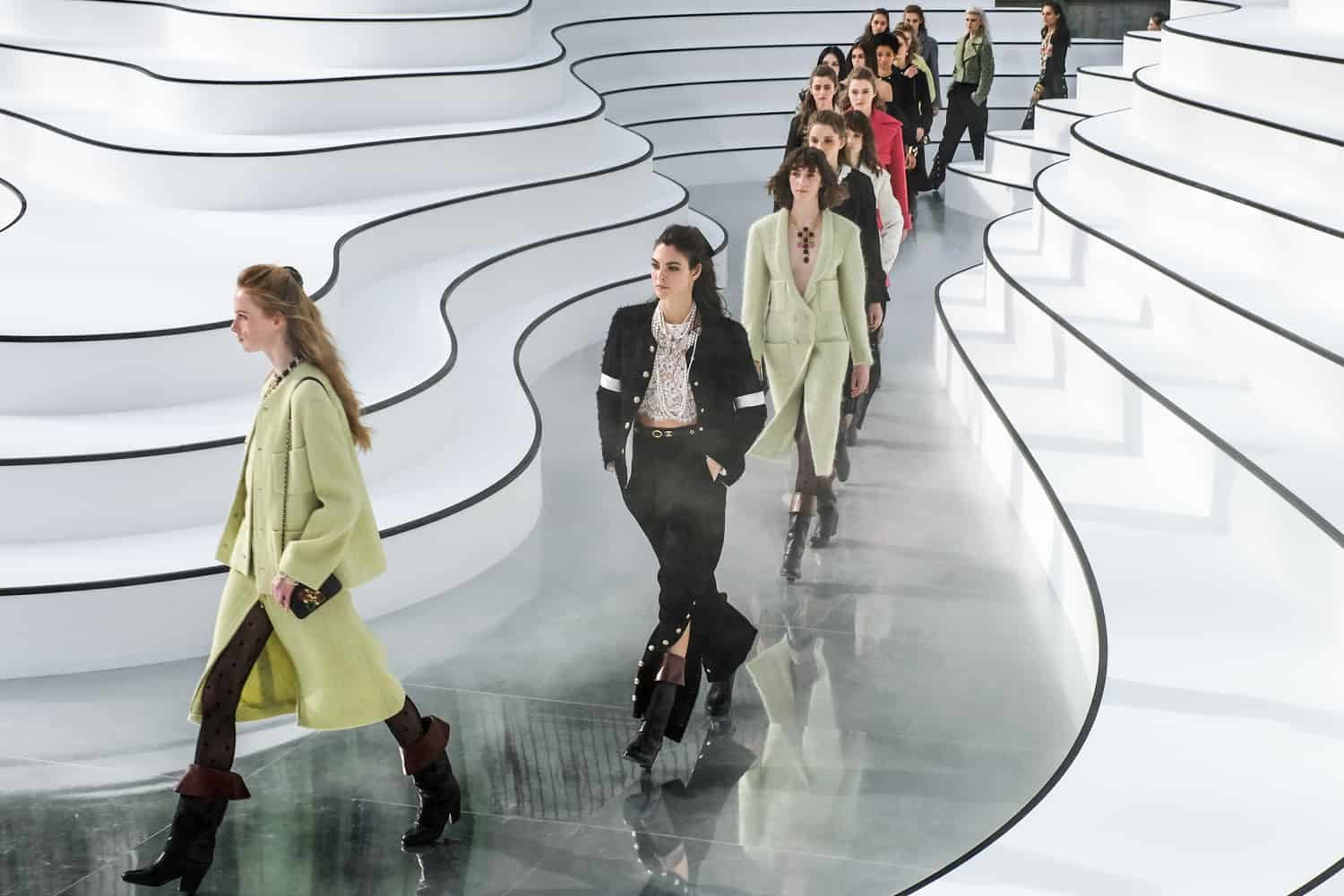 Italian Vanity Fair to Launch Issue Dedicated to Milan (WWD)
In an effort to support areas of Italy most affected by coronavirus, Condé Nast Italy is dedicating this week’s issue of Italian Vanity Fair to Milan. The issue — which will be available to citizens of Milan and Lombardy for free — features 64 figures working in fashion, art, entertainment, business, and more, as well as people “distinguishing themselves during the health crisis,” discussing their relationship to the city, and how they are tackling working through outbreak.

“The main task of a weekly magazine is to offer a point of view on the contemporary world and Vanity Fair with all its editions has always pursued this goal,” says Simone Marchetti, EIC of Vanity Fair Italy. “With this issue, in this particularly difficult time for Milan, Lombardy, but also the whole country, we wanted to reflect on the most authentic spirit of Milan, rooted in discipline, rational thinking, rigor and sense of community, all values which are key to fight and overcome this crisis.”

What Went Wrong at Under Armour? (Marker)
Under Armour initially saw major growth under a marketing strategy that focused on high-end sports performance. But recently the company’s stock has fallen, and revenues fell for five straight quarters. Projections for 2020 do not look good. Some now believe that its initial performance-focused marketing strategy might be part of the problem. Rob Walker of Marker writes that Under Armour may have “misread the rise of the so-called athleisure trend,” — placing too much focus on actual athletes and experts, rather than clothing for everyday use, which is what the majority of consumers are actually interested in. 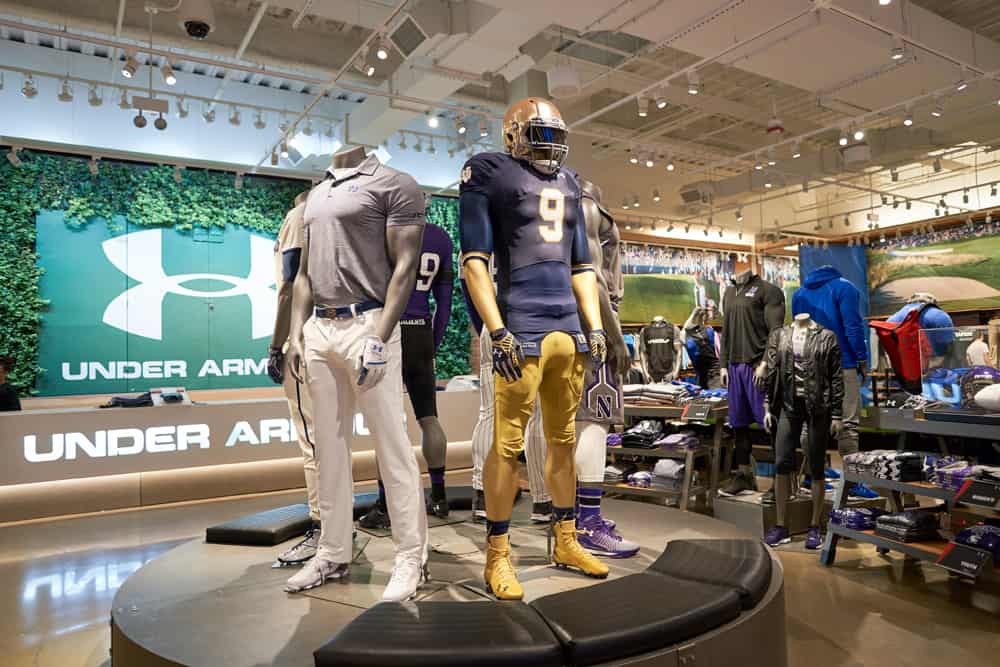 Bella Hadid Heads to the Airport for Michael Kors’ New Campaign
“The airport is where all adventures begin,” Michael Kors says of his new campaign. “We wanted to take an experience that can feel mundane and infuse it with style and energy and the excitement that comes with traveling somewhere new.” Shot by Mikael Jansson, the ads — starring Bella Hadid, Hiandra Martinez ,and Austin Augie — update the brand’s jet set roots for the modern traveler. “The styling for Spring 2020 isn’t just about destination dressing, it’s also about all the moments in between,” Kors explains. “We live busy lives so it’s important to have pieces that can keep up with life on the go.” 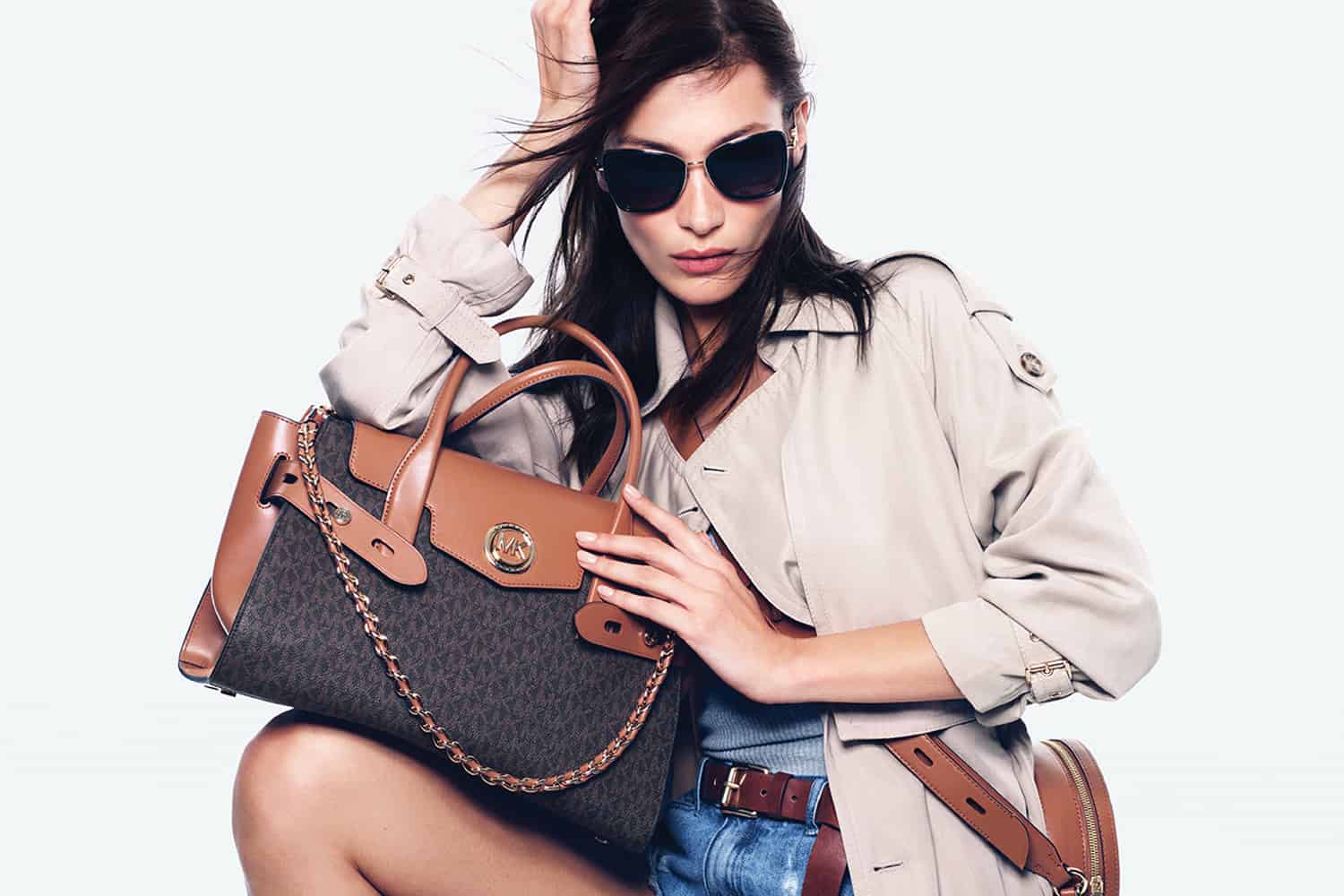 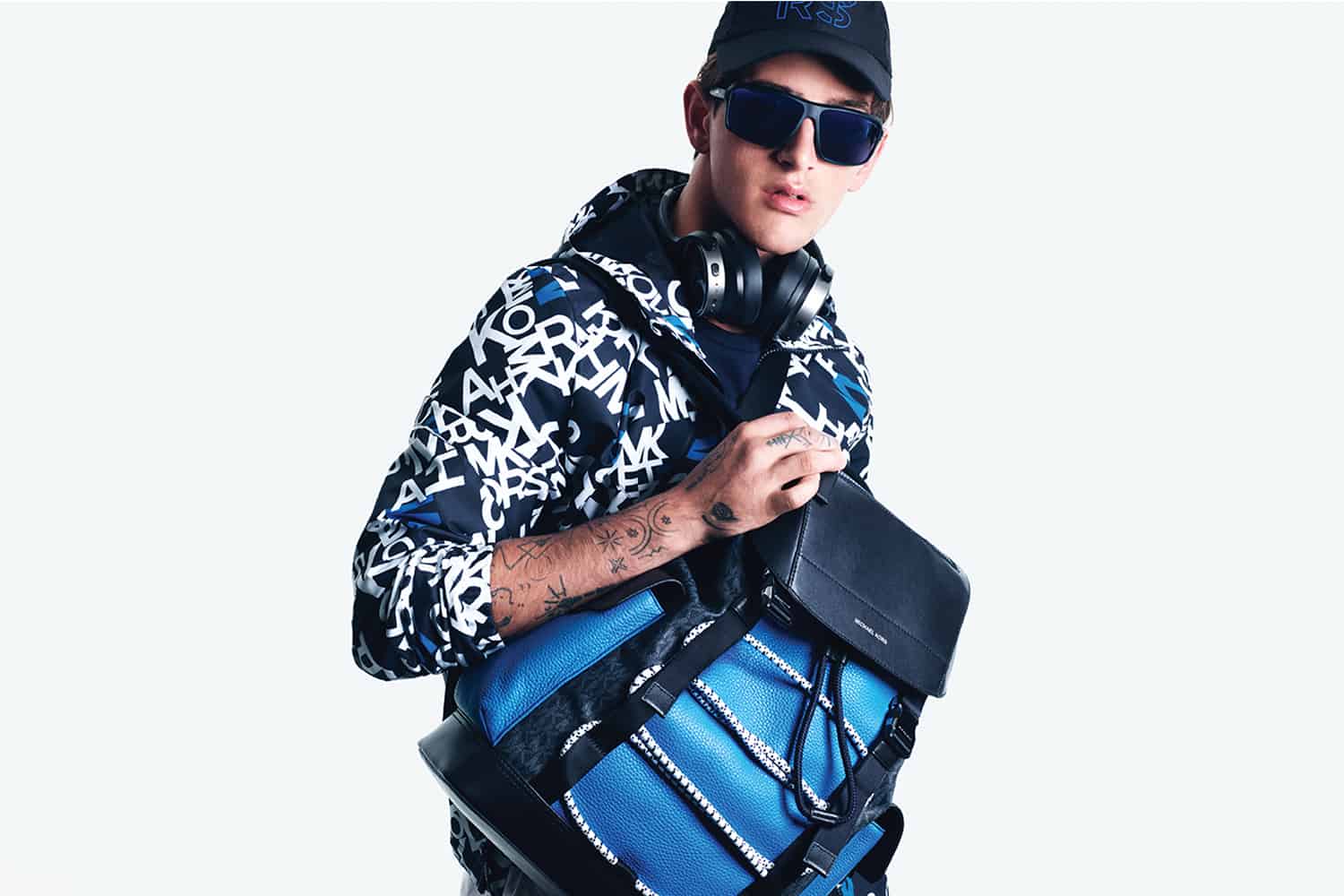 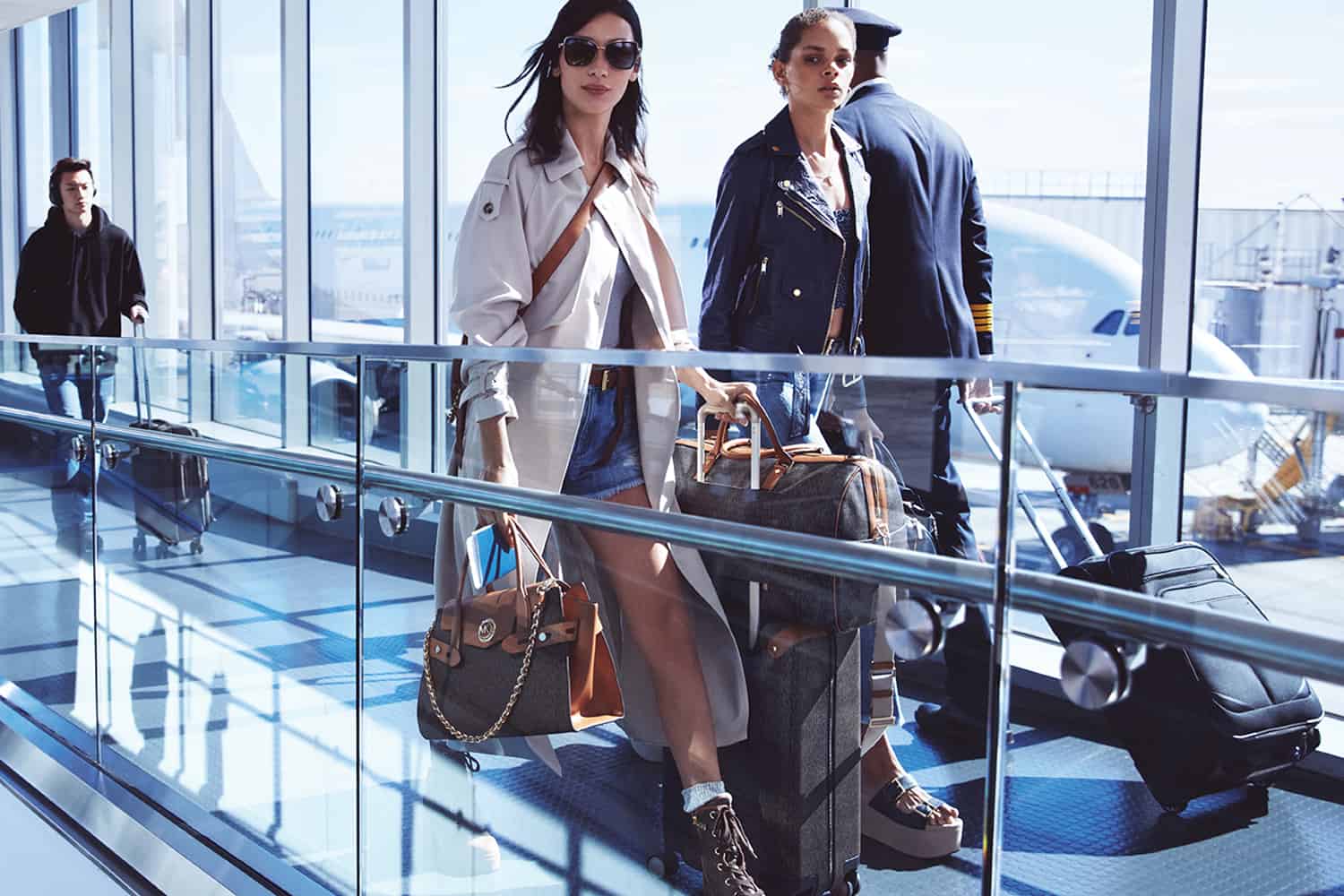 Why You Should Enjoy Fried Chicken With...