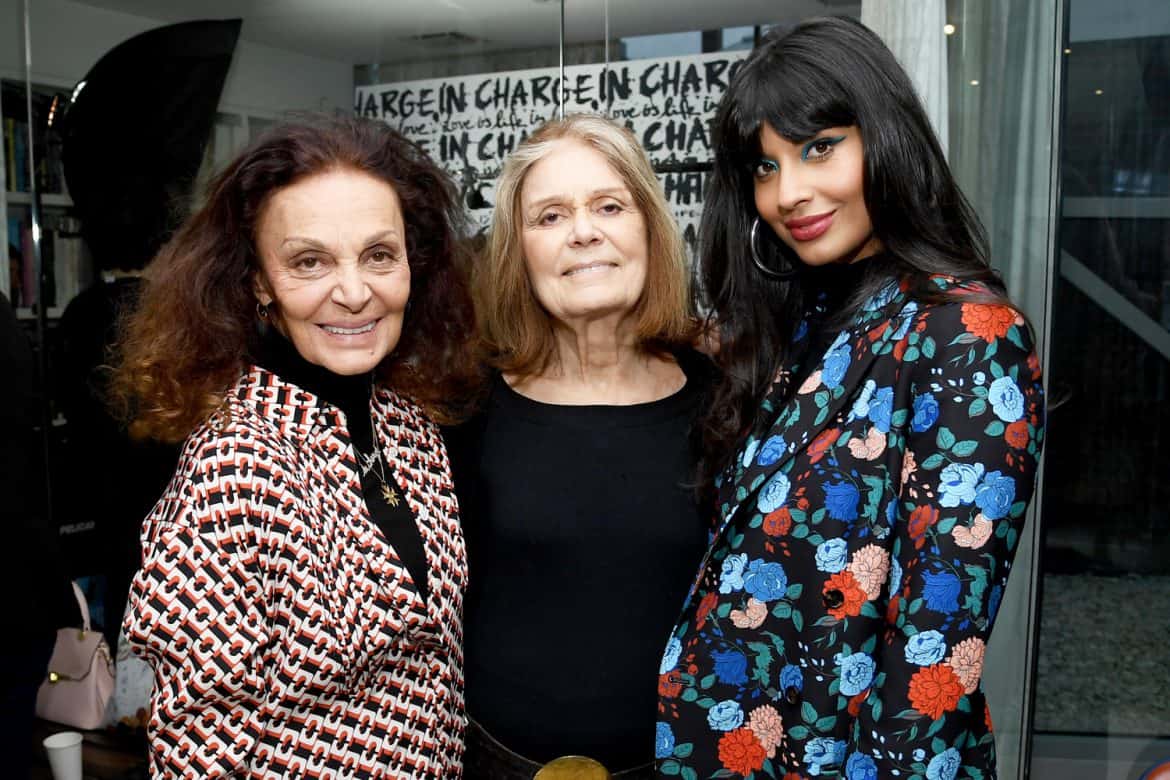 DVF Brings Inspirational Women Together In Conversation
Diane von Furstenberg and Mastercard honored International Women’s Day with a series of events and panel discussions at her Meatpacking District boutique. The day of conversations focused on DVF’s overarching message of being #InCharge, and covered a range of topics including entrepreneurship, tech, climate change, personal stories, and more. A number of distinguished women participated, including Jameela Jamil, Gloria Steinem, Glamour‘s Samantha Barry, Imaan Hammam, and author/climate change activist Naomi Klein, among many others. 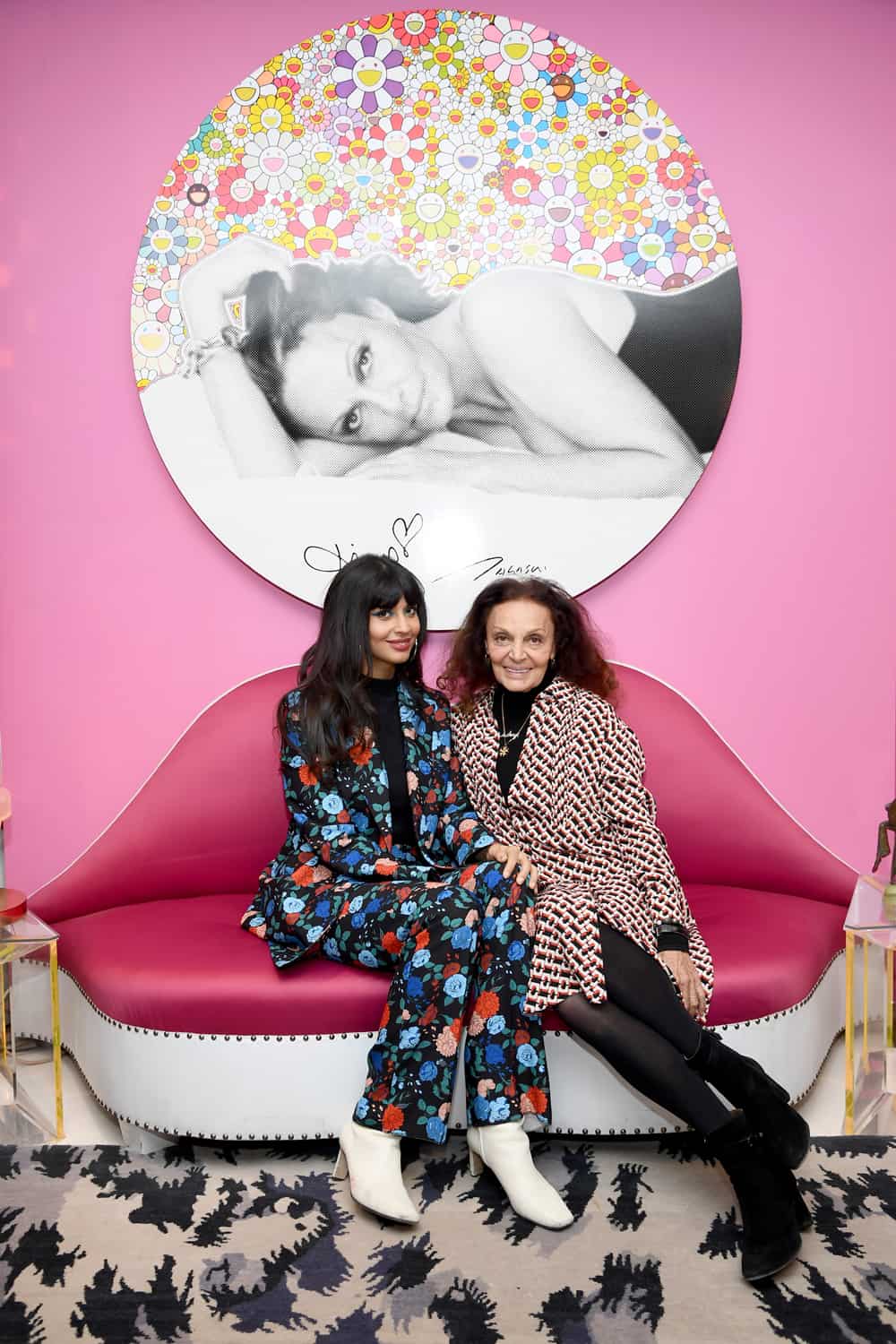 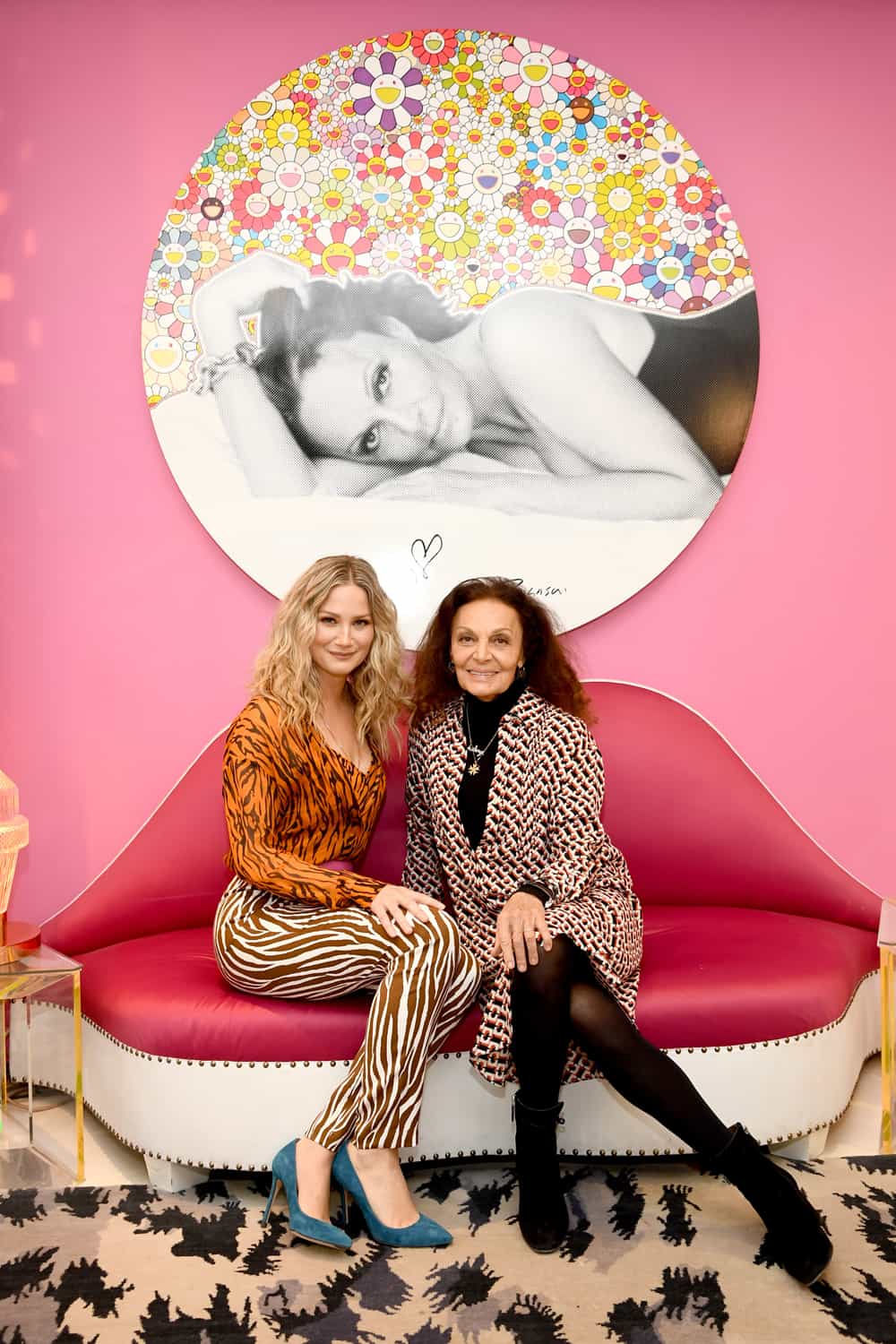 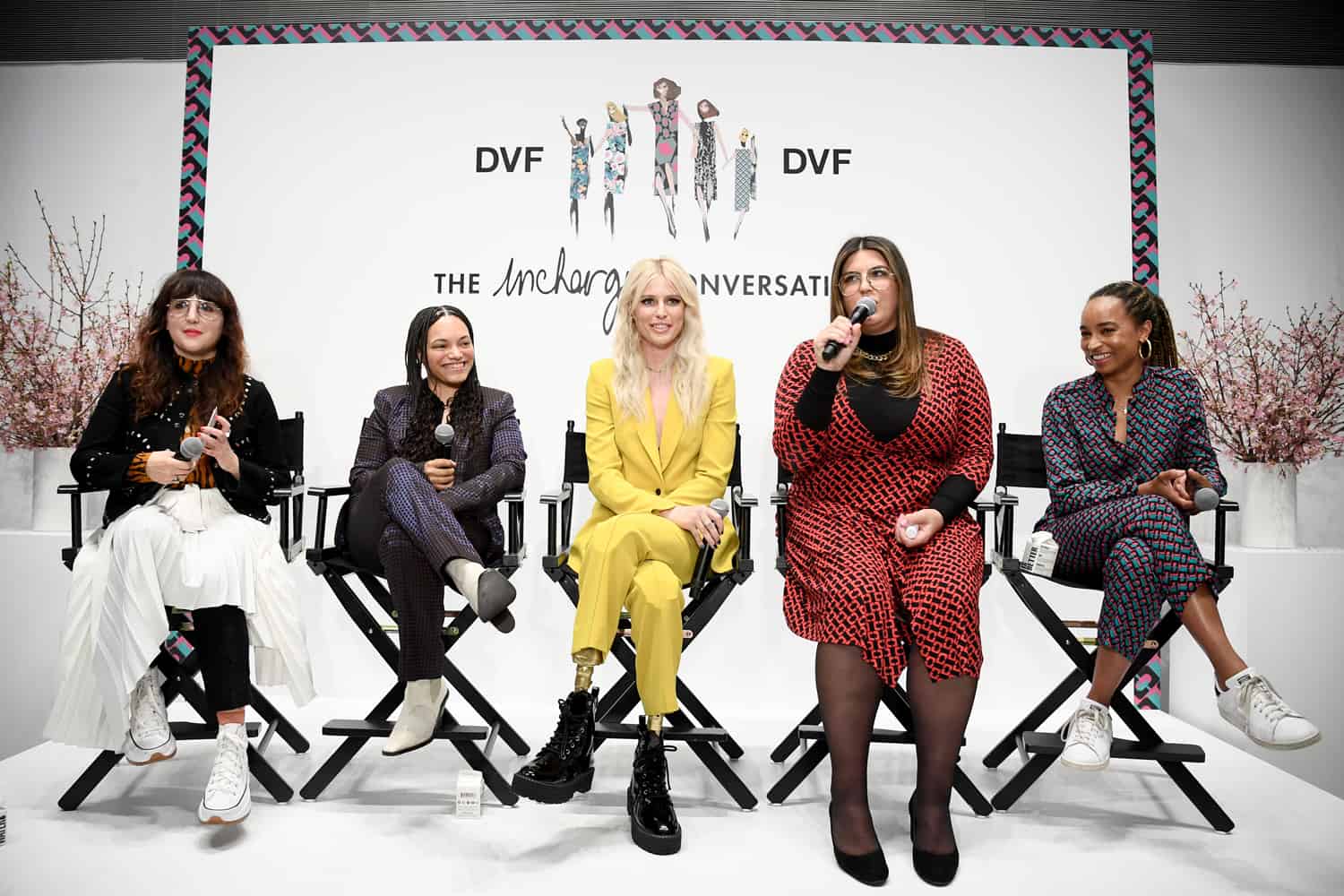 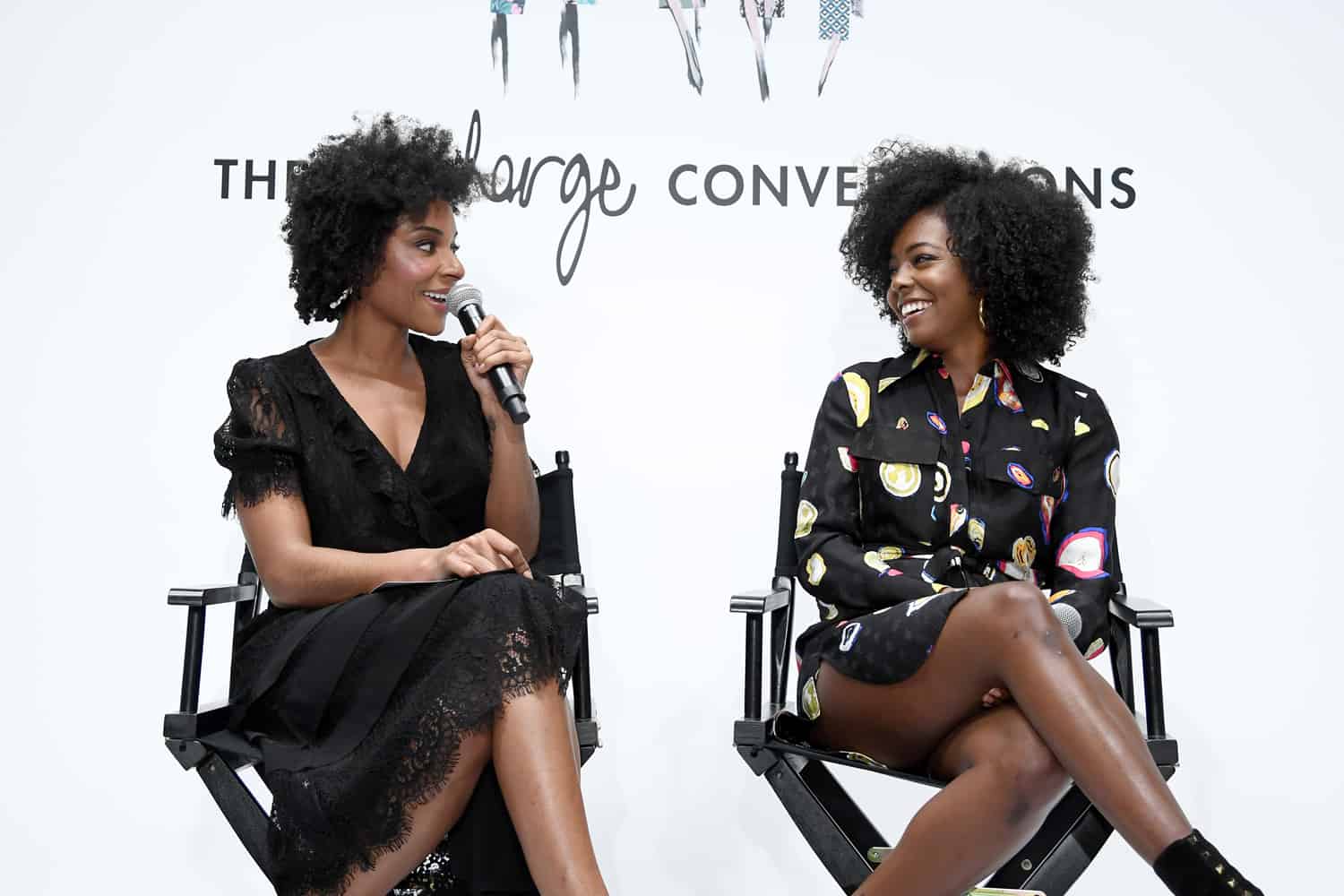 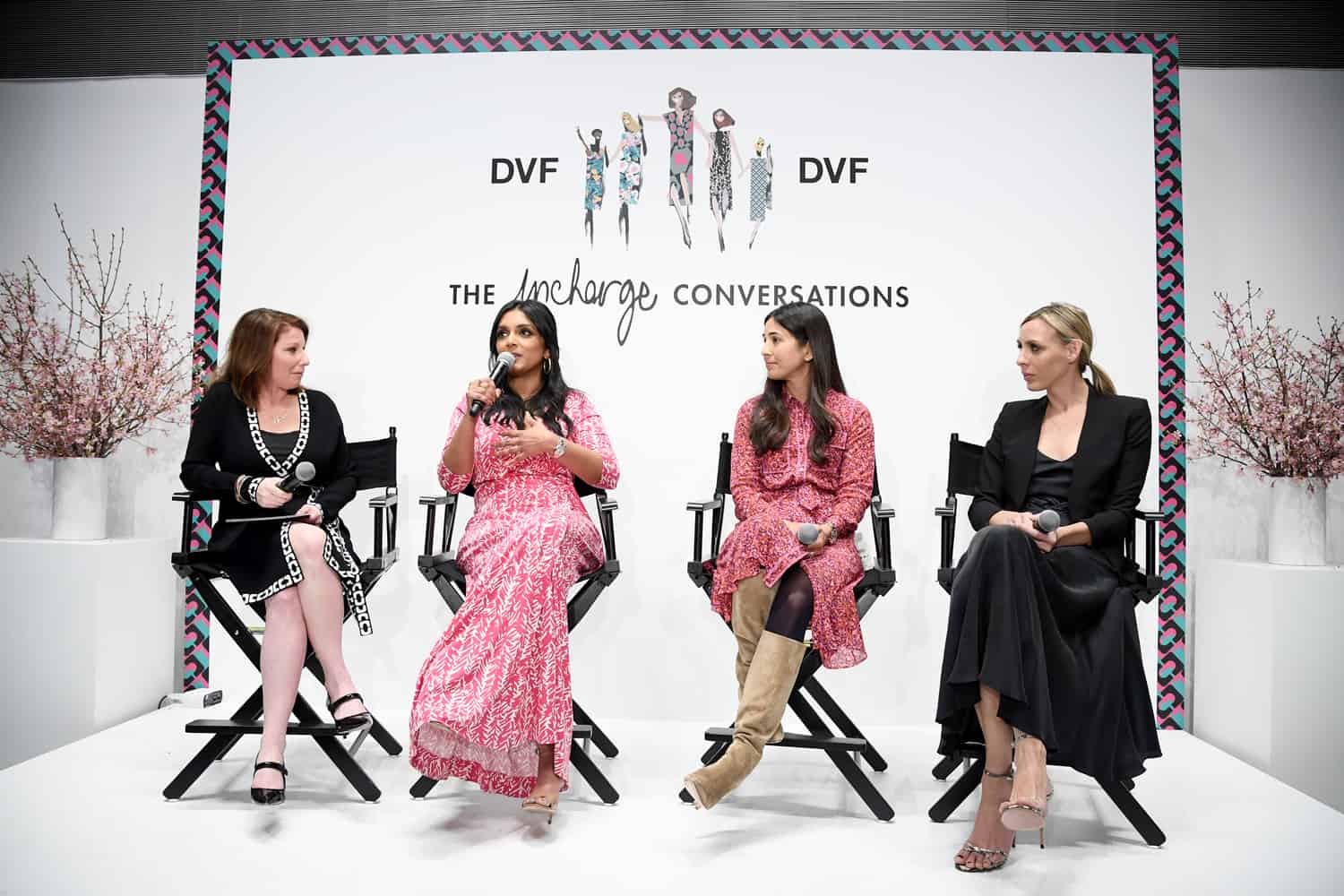 Gucci Beauty Lands In LA
Gucci, in partnership with Sephora, hosted a private event on Melrose Avenue to celebrate the launch of the new Gucci Mascara L’Obscur. Guests — including Beck, Susie Bubble, Myles Hendrik, Soko, and Aimee Song — also got a preview of the Gucci Beauty Network Studios, an experiential pop-up that ran through the weekend. 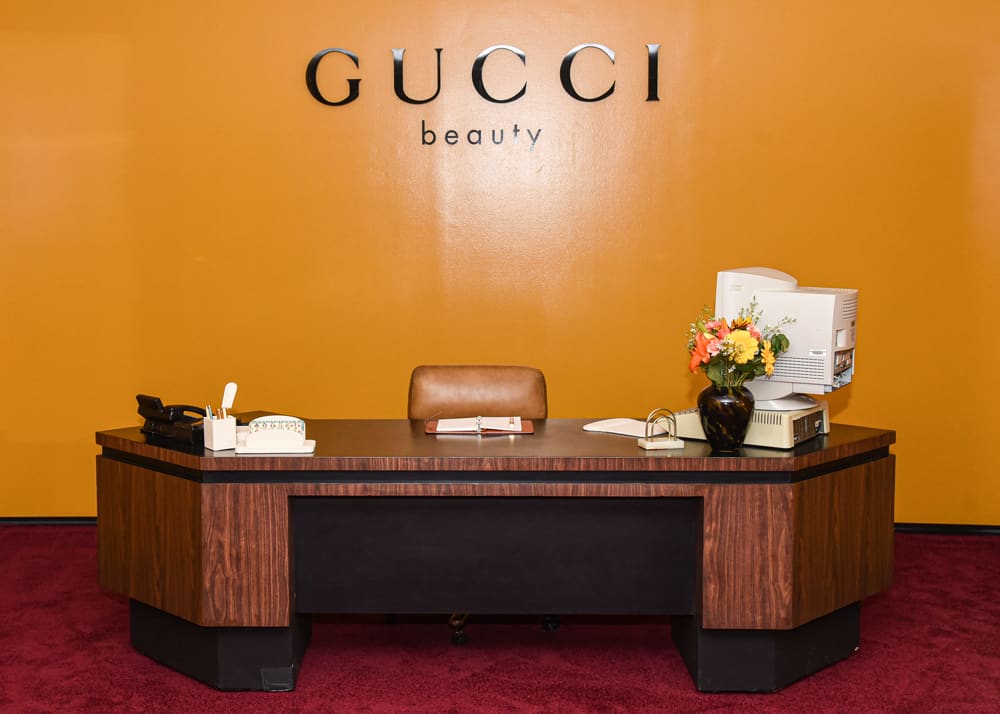 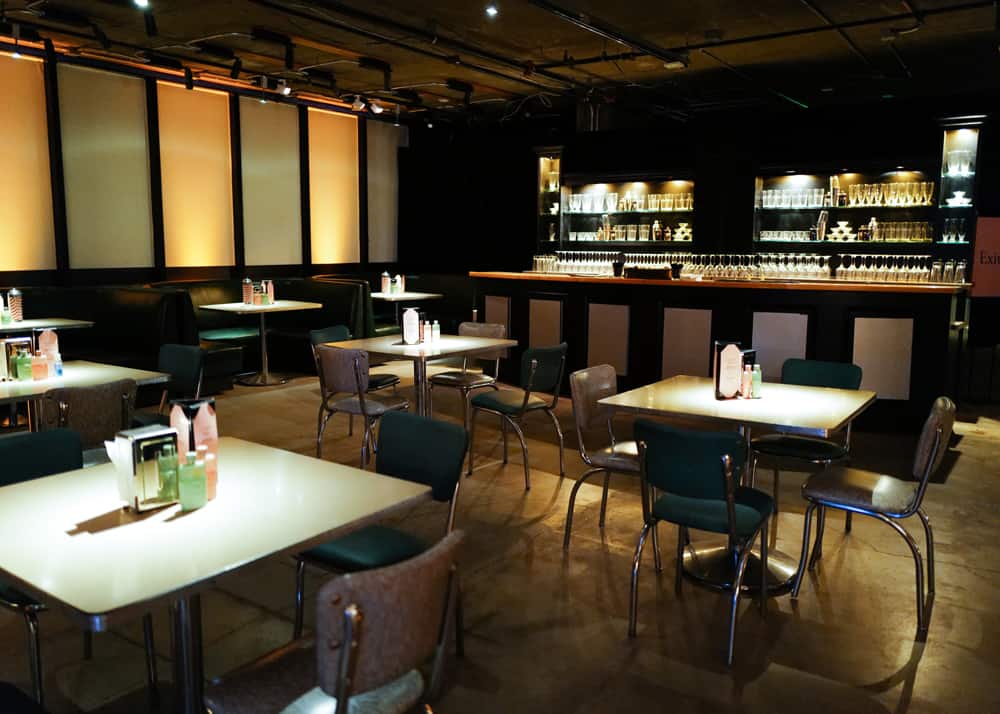 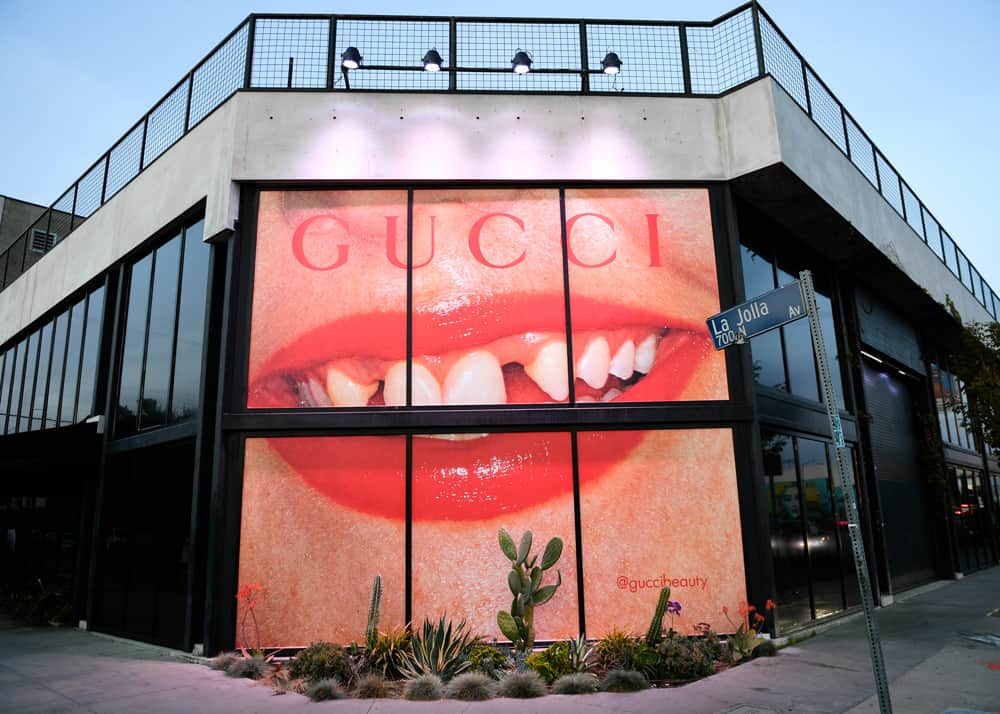 Outside the venue (BFA) 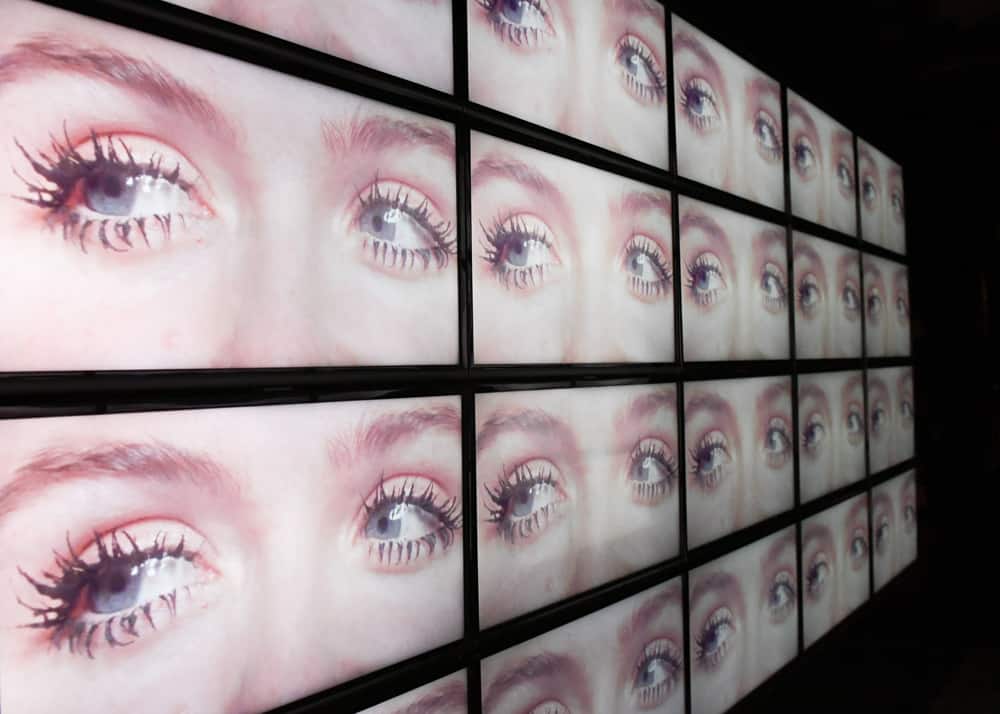 The Cinema Society hosts a screening of Sony Pictures Classics’ The Burnt Orange Heresy
Claes Bang and Elizabeth Debicki — stars of The Burnt Orange Hersey — joined director Giuseppe Capotondi in presenting the film at The Roxy Cinema. Afterwards guests, including Gerard Butler, Sophie Sumner, and Andrew Saffir, headed to the New York Academy of Art to celebrate the movie, where they enjoyed Italian food by Mary Giuliani, a nod to the film’s Lake Como setting. 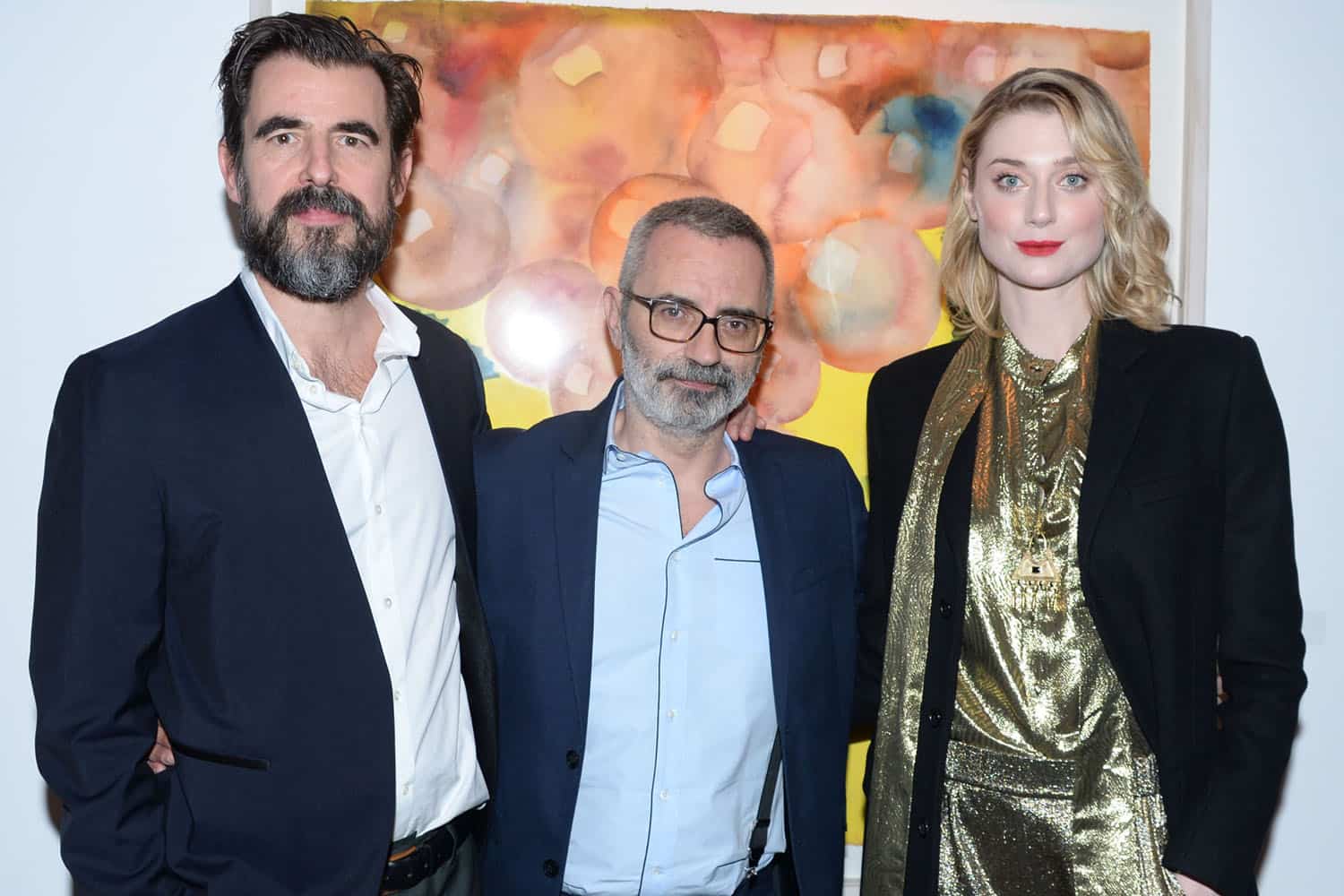 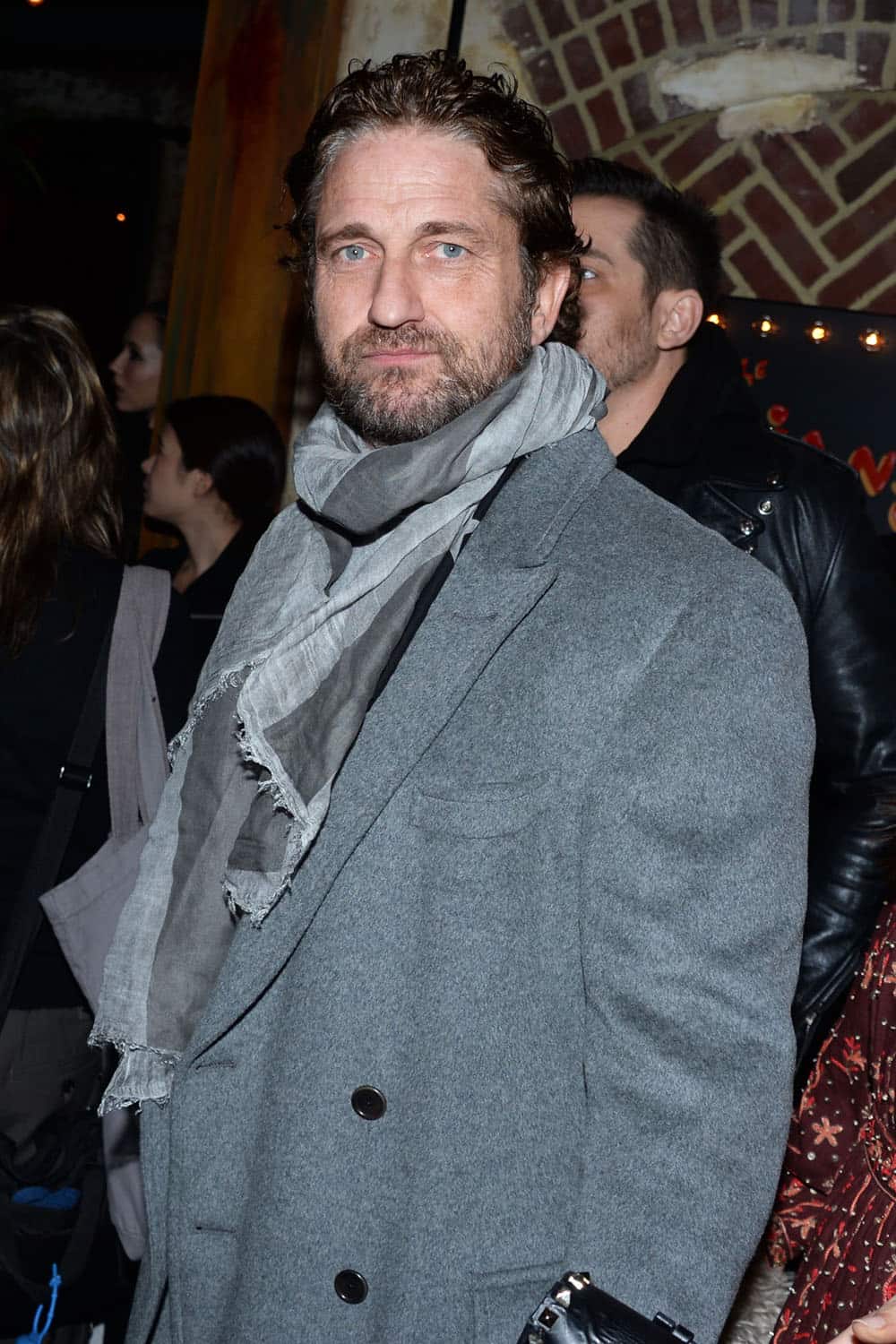 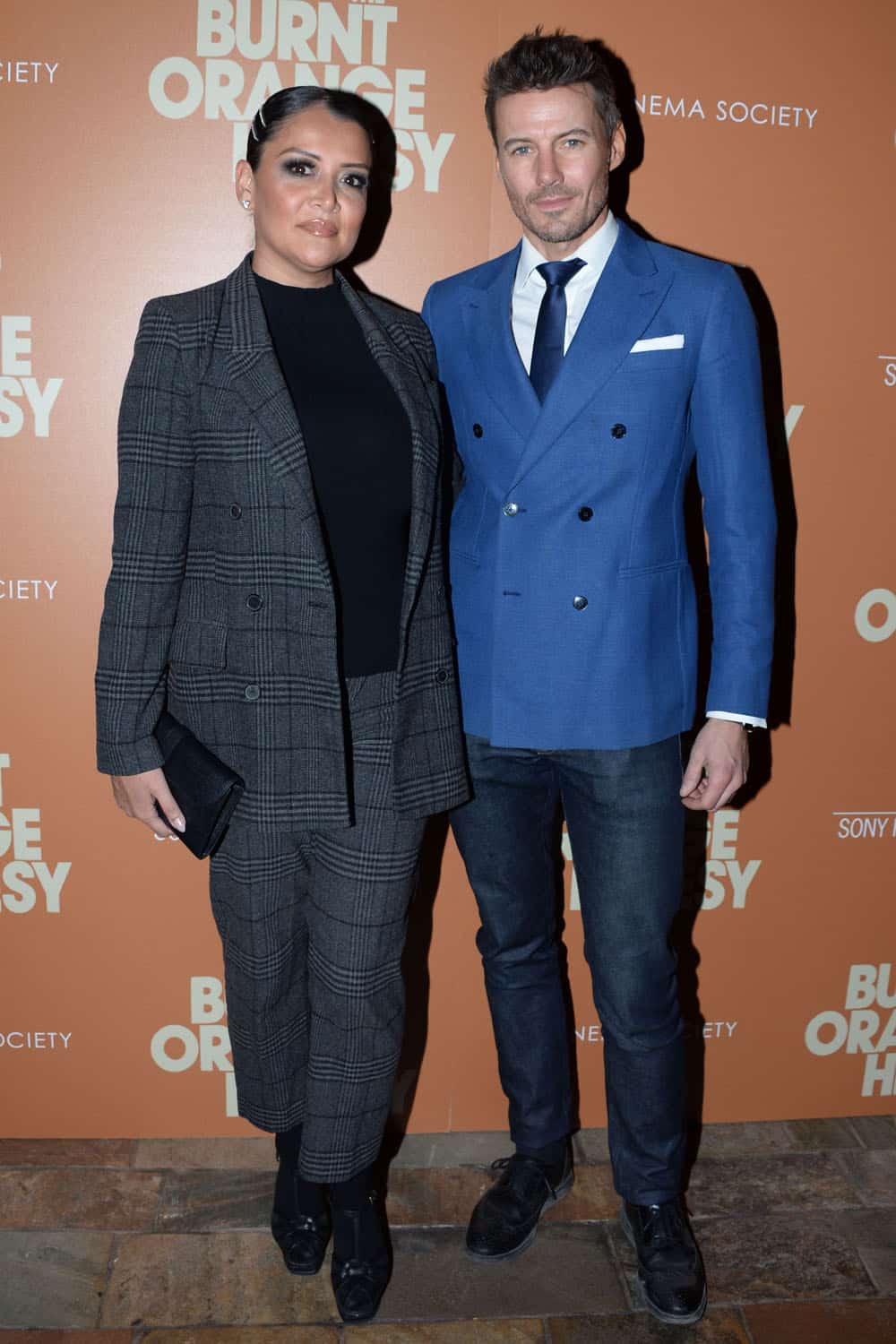 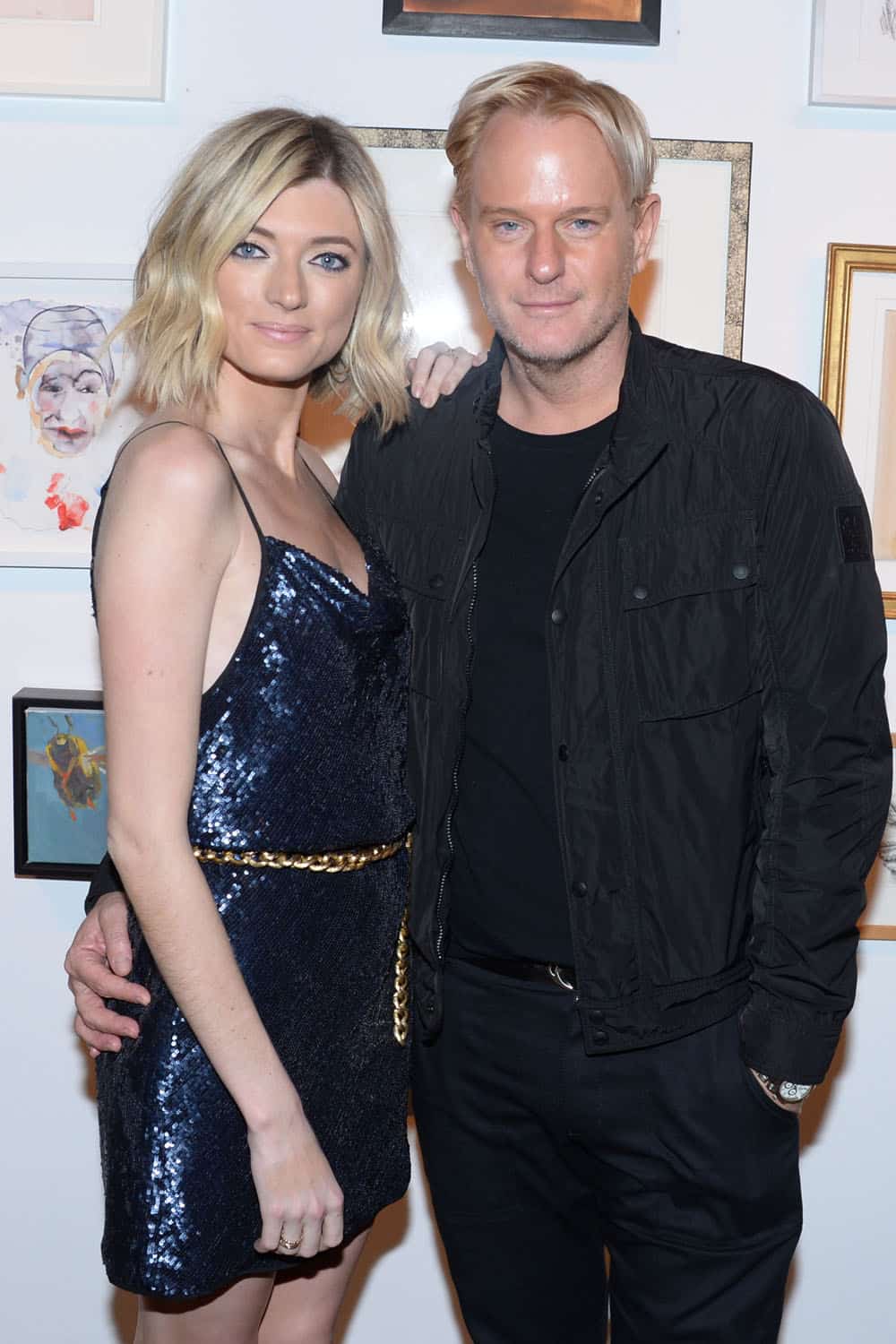 Bloomingdales Opens New Location In San Jose
This week, Bloomingdale’s opened its 11th store in California and 35th full-line retail space nationwide. “We’re excited to expand the Bloomingdale’s brand in Northern California with the addition of a new full-line store in San Jose,” said Tony Spring, chairman and CEO of Bloomingdale’s. “This store embodies the brand’s most modern and creative thinking to date and we’re thrilled for the Bay Area communities to see how Bloomingdale’s is like no other store in the world.” 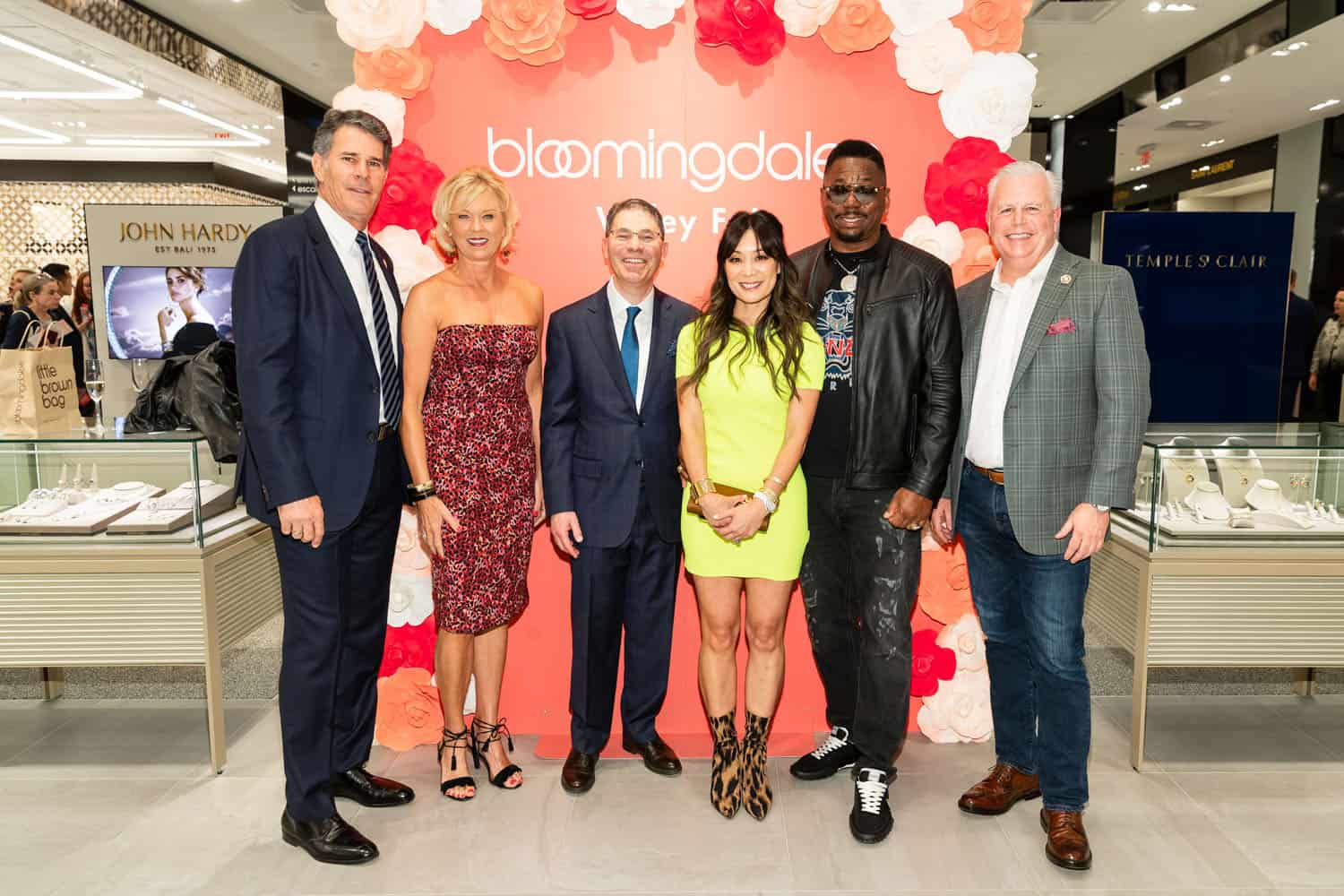 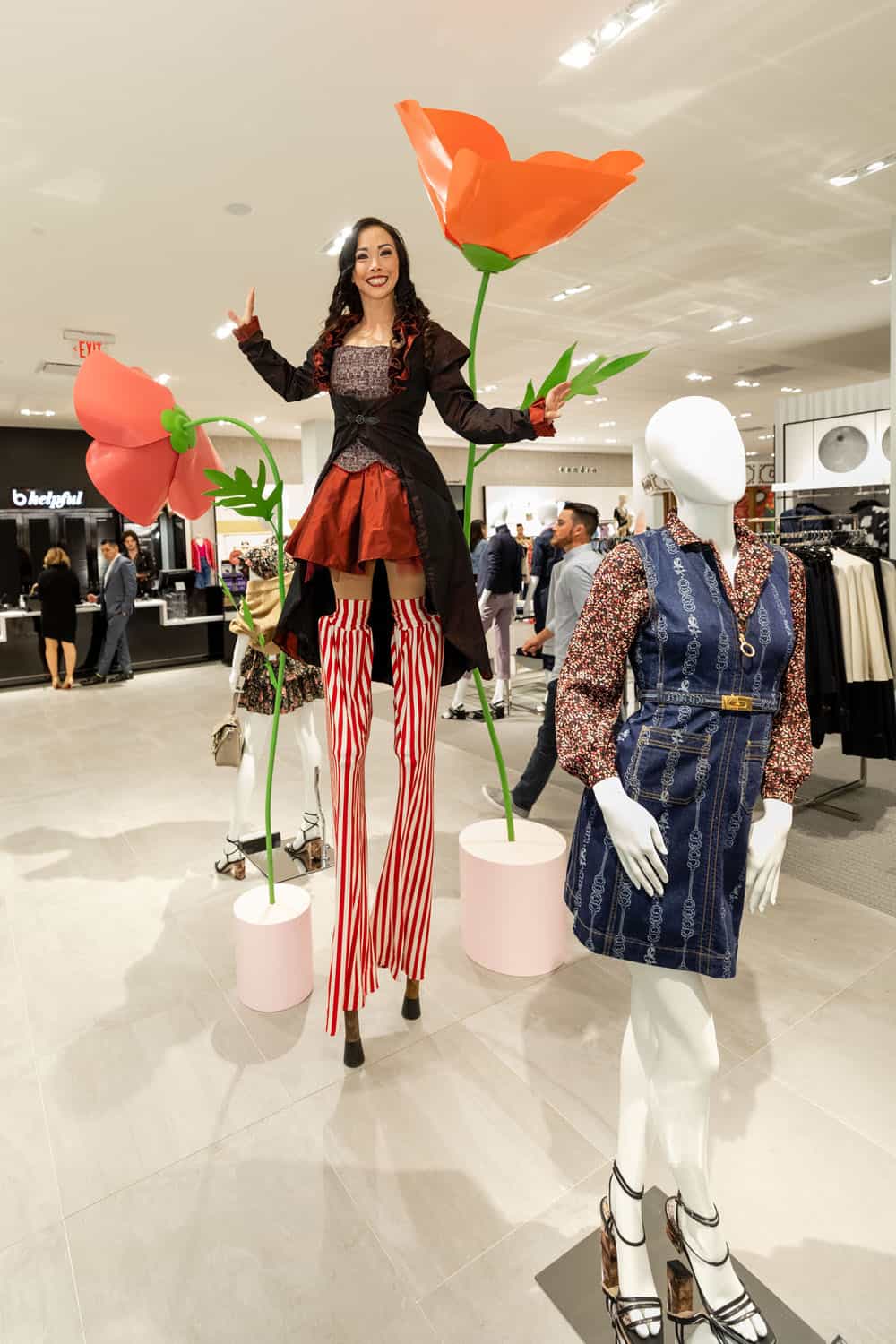 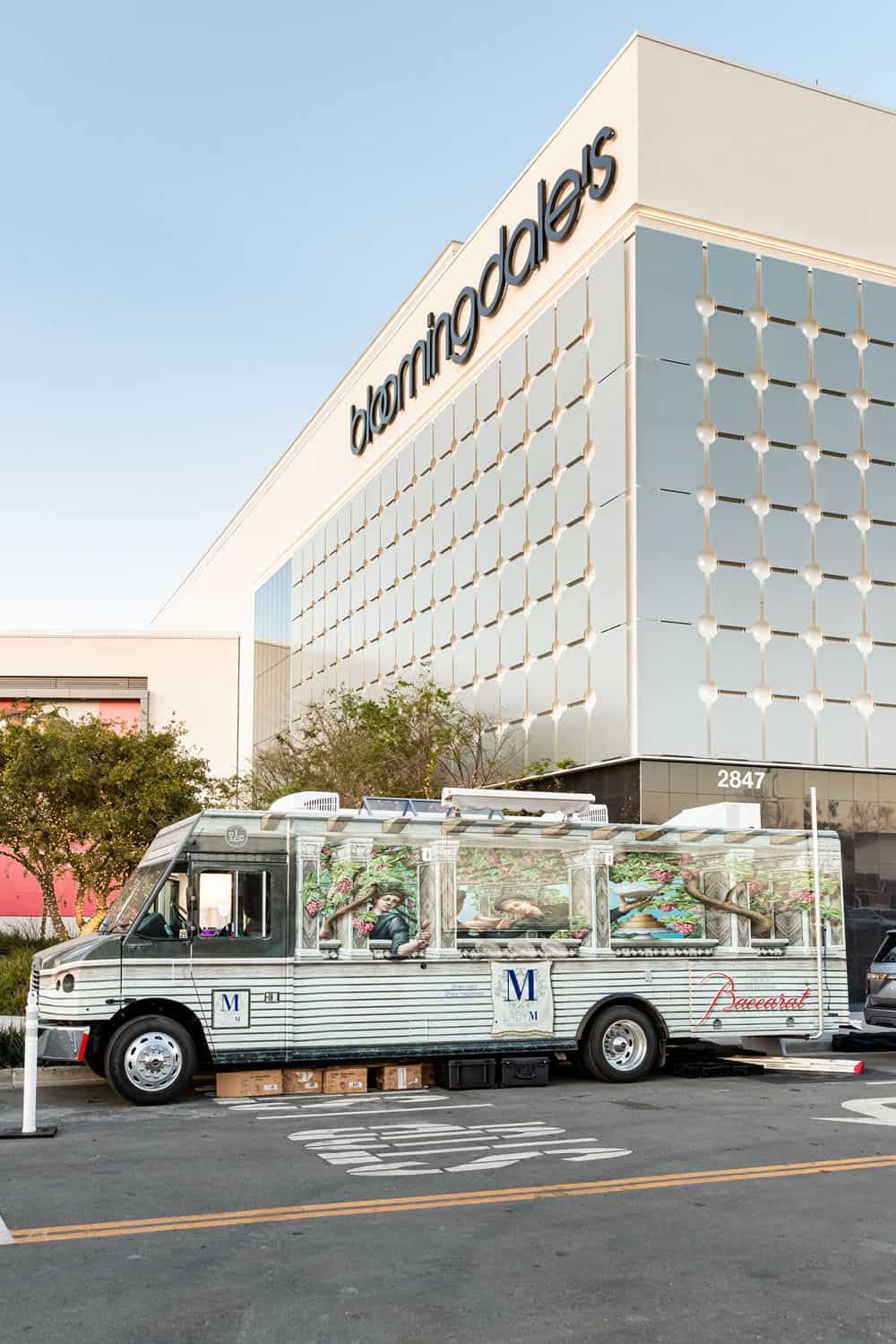 The Social Ones Premieres In New York
The Cinema Society’s screening of The Social Ones (a satire on social media influencers) drew a fashionable crowd last night, with Alexandra and Theodora Richards, BD Wong, Steven Kolb, Sophie Elgort, Fern Mallis, Rosie Assoulin, and Alina Cho among the many in attendance. Post-film, guests joined the cast — including Stephanie March, Debra Jo Rupp, Richard Kind, Jackie Hoffman, and more — at Alphabet Bar at Moxy East Village for an afterparty. 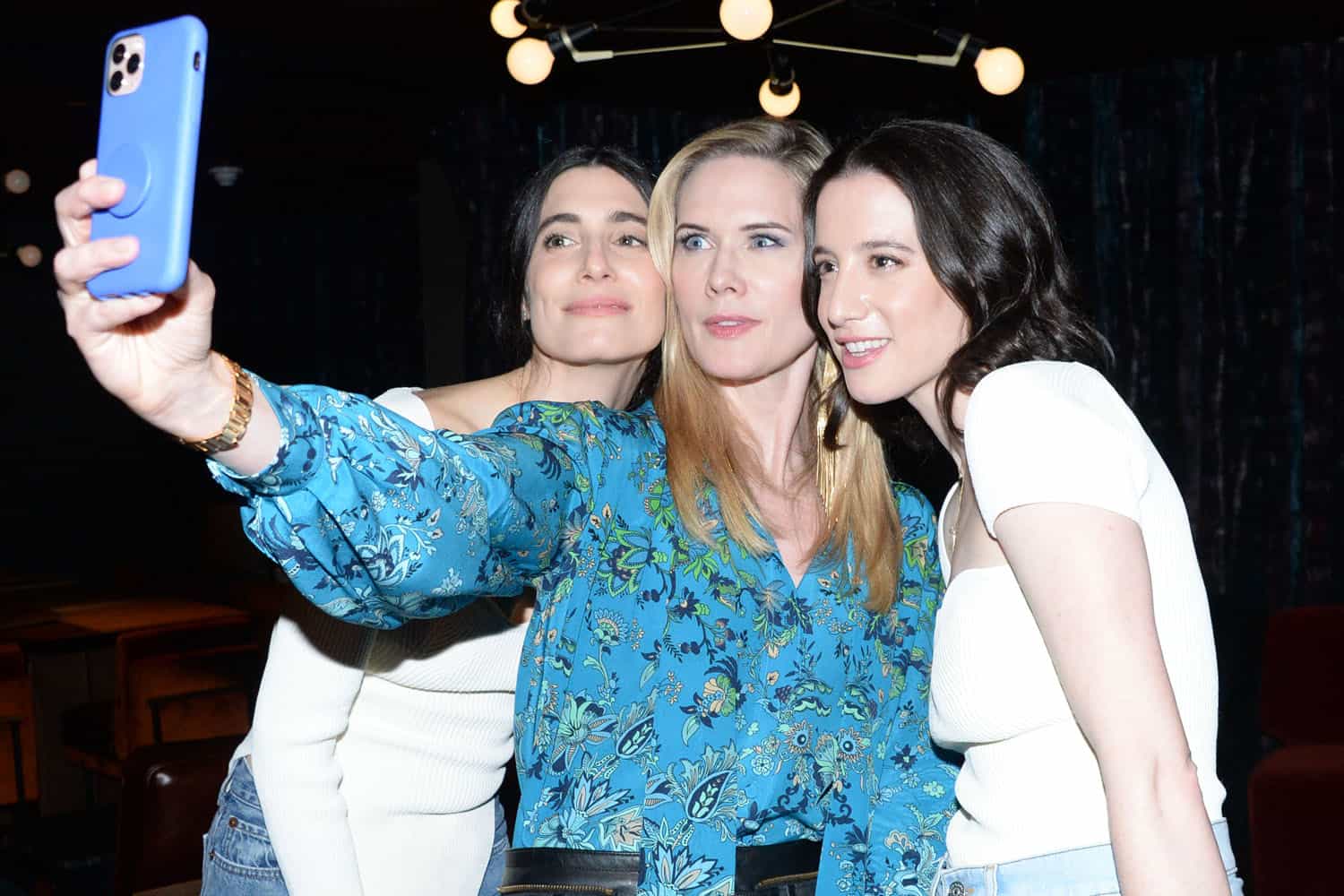 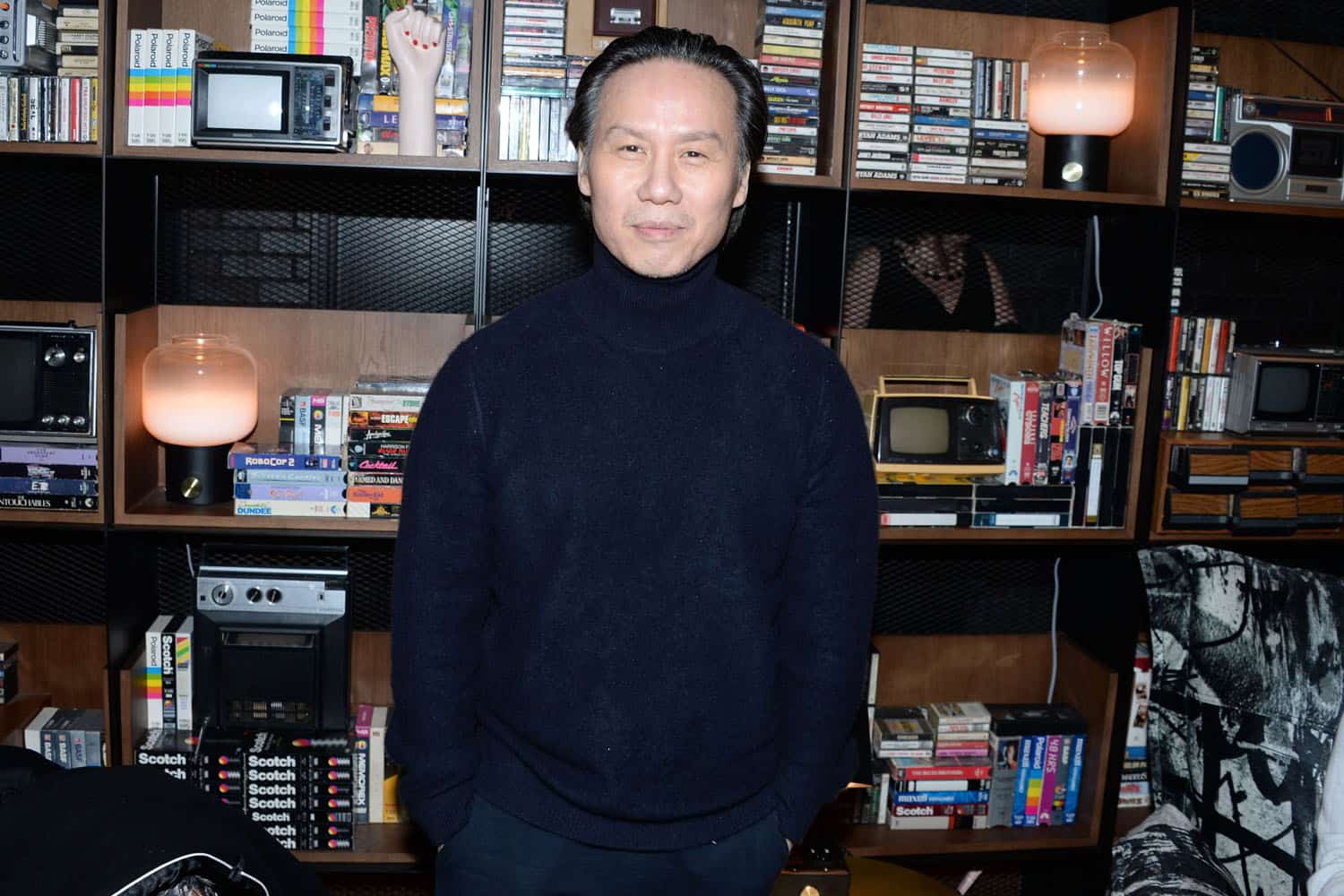 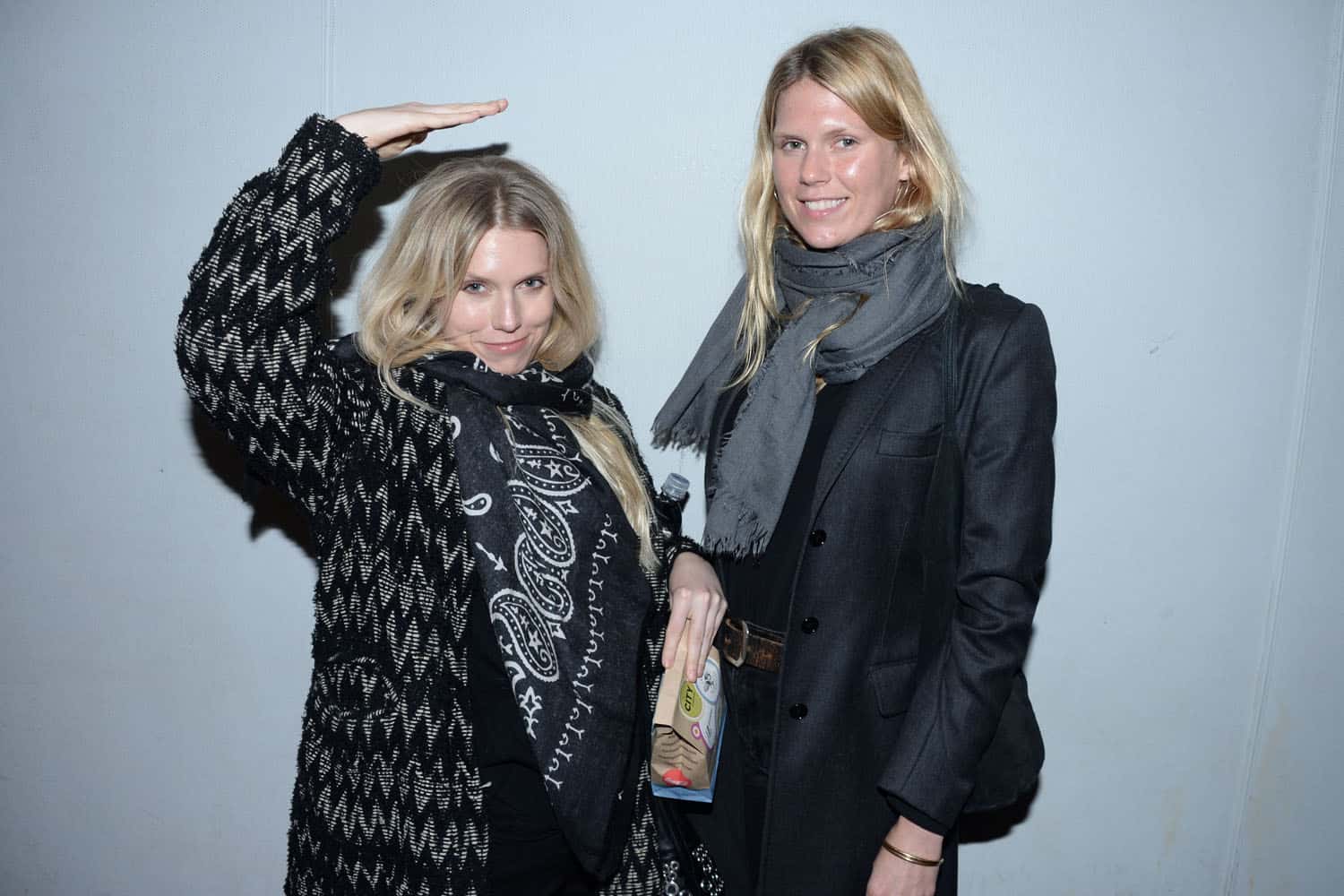 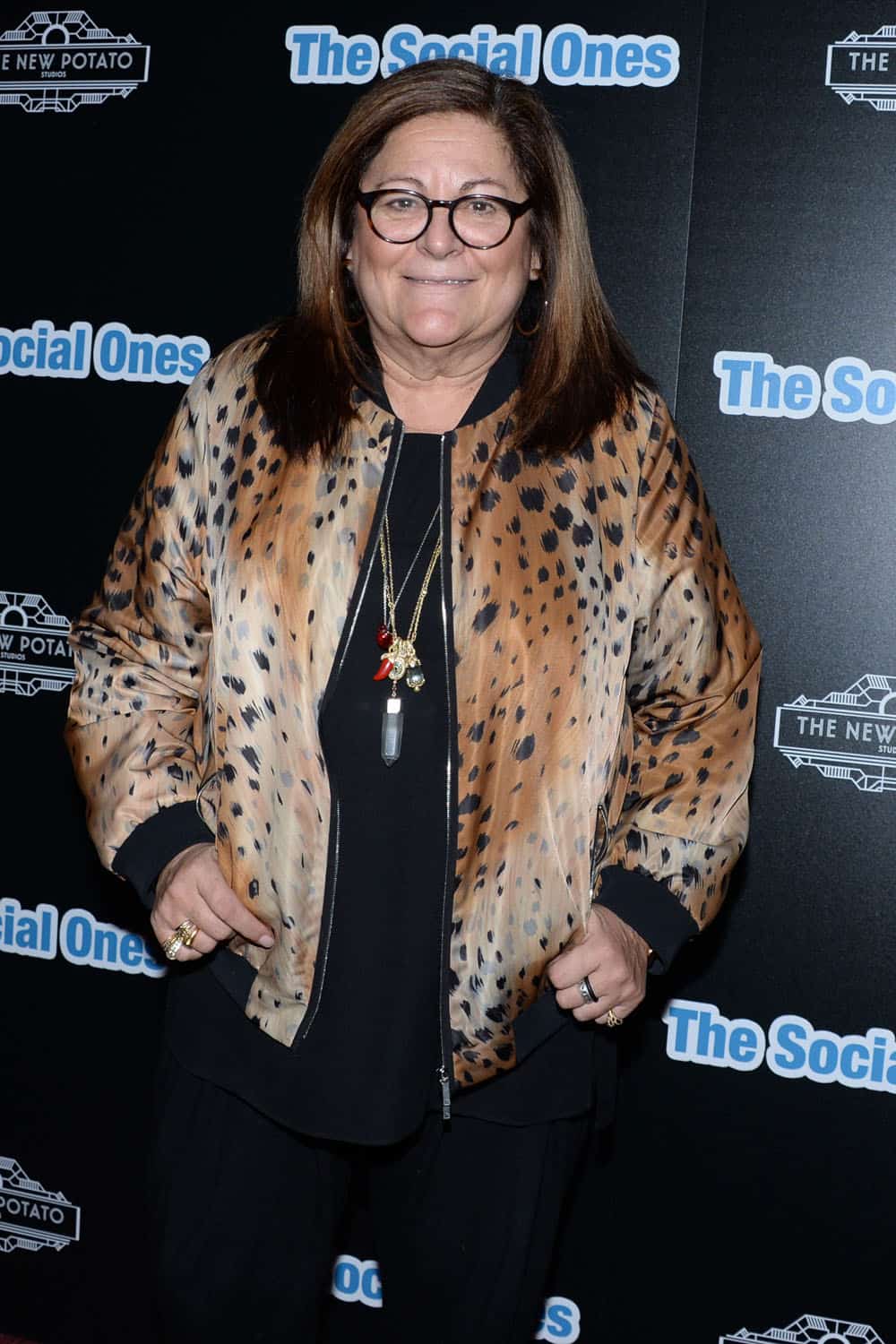 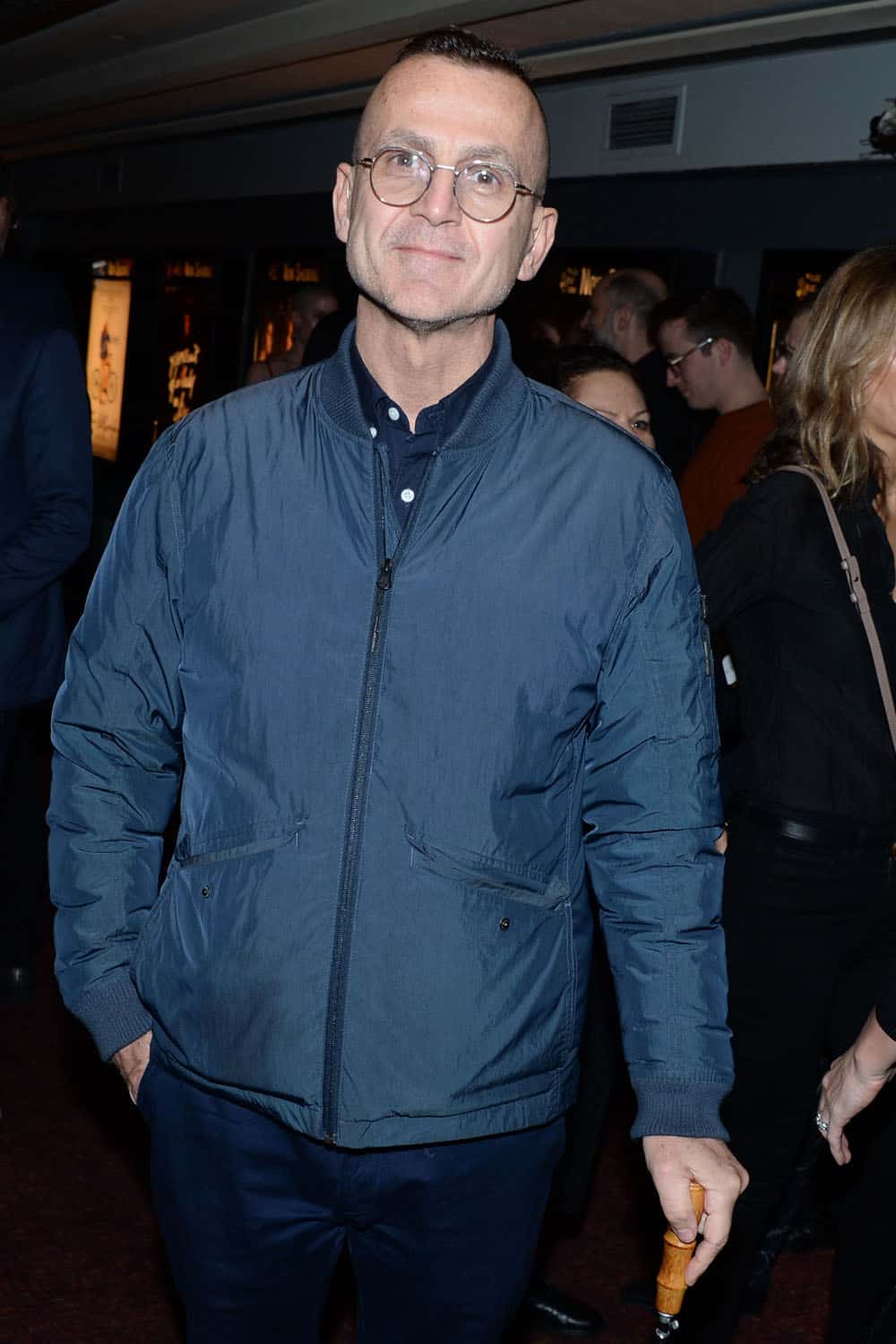 Ermenegildo Zegna and Fear of God Present New Collection During Paris Fashion Week
Alessandro Sartori, Ermenegildo Zegna’s artistic director, and Jerry Lorenzo, Fear of God’s founder, held a launch event at Hôtel de Coulanges in Paris to celebrate their new collaboration. Guests got a first look at the one-of-a-kind collection that merges the excellence of Zegna’s sartorial take with the sophisticated leisurewear of Fear of God. 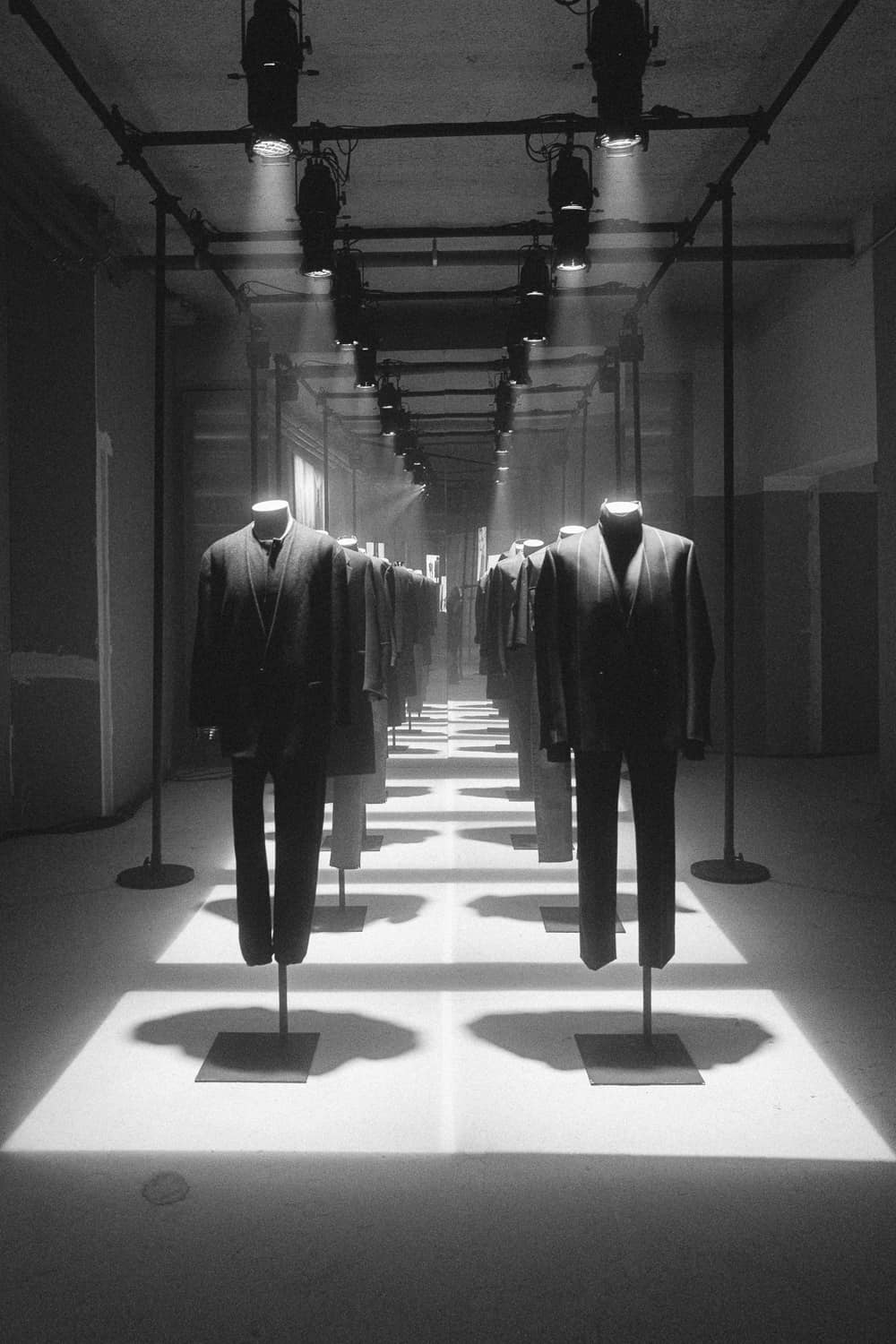 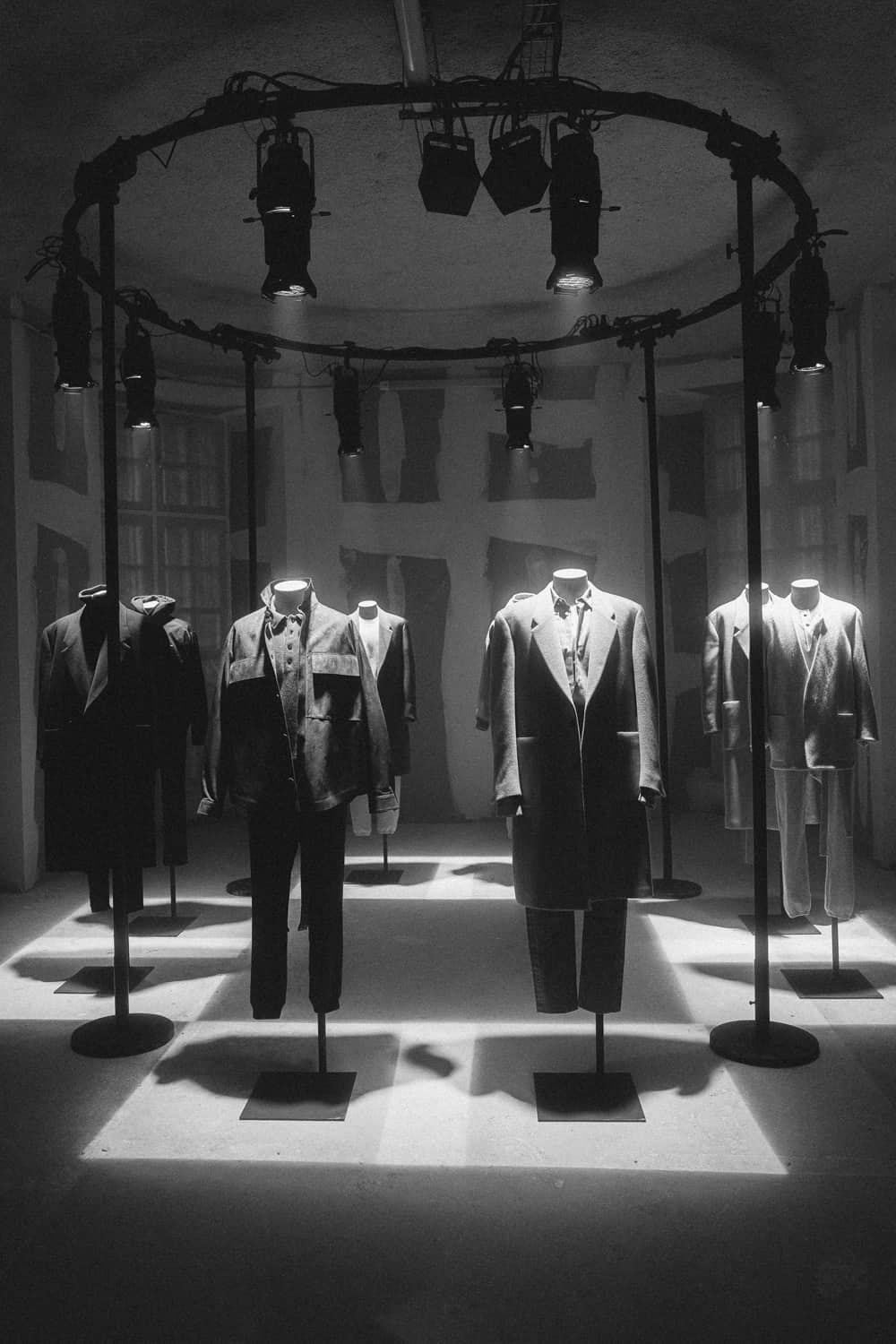 Why Robert Caravaggi Decided to Bring Swifty’s Back