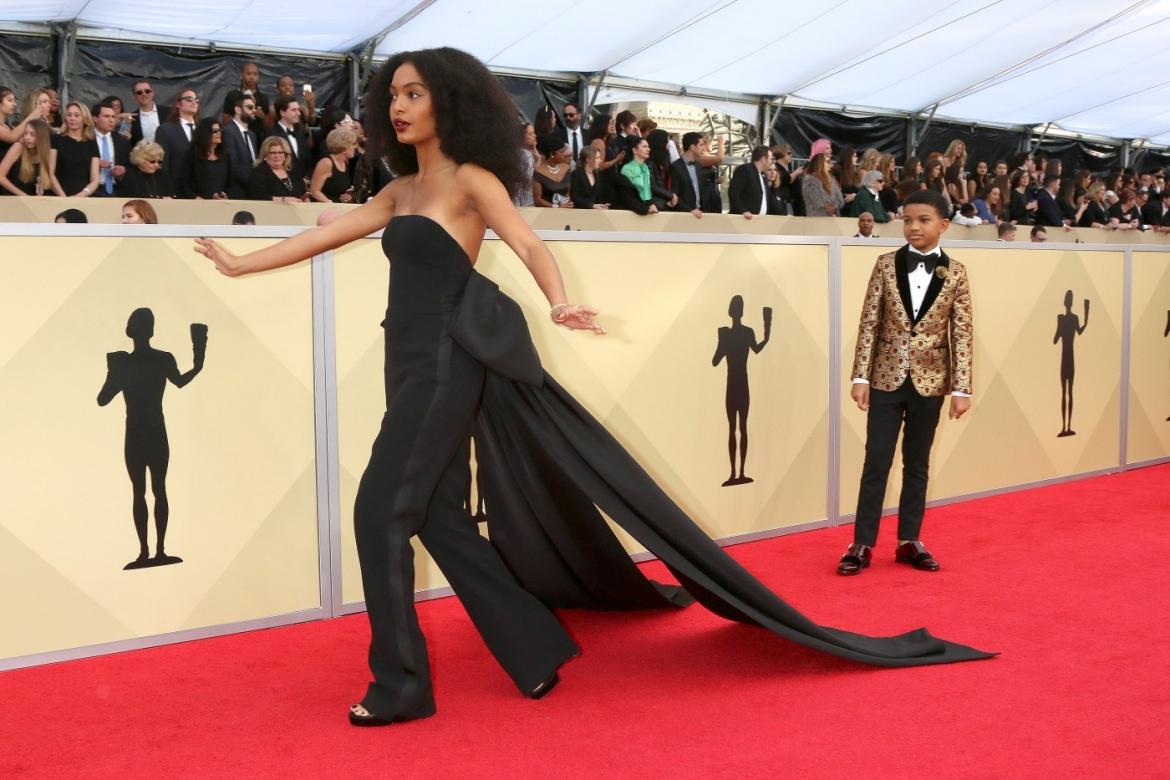 A celebrity stylist’s job is to dress celebrities for major events, so you would think that awards season would be their most lucrative time of the year. Not so, according to a recent article from The Hollywood Reporter.

Earlier this month, THR hosted a Stylist Roundtable with top celebrity stylists Jason Bolden, Law Roach, Tara Swennen, Ilaria Urbinati, and Jeanne Yang. Between them, these stylists work with everyone from Zendaya to Kristen Stewart and Armie Hammer, so they know a thing or two about the inner workings of the Hollywood styling game and they were unusually candid about the financial struggles they face trying to do their jobs.

“When a makeup artist or a hairstylist comes to a shoot, they are paid their full-day rate,” said Yang. “[But] when we go in for the awards shows, we typically get paid [by studios] about $1,000 per look. Then we deduct our expenses: shipping costs, paying assistants, and tailoring, and it costs up to $1,500 to $2,000 per look.”

“So during awards season, you lose money?” asked THR’s moderator. 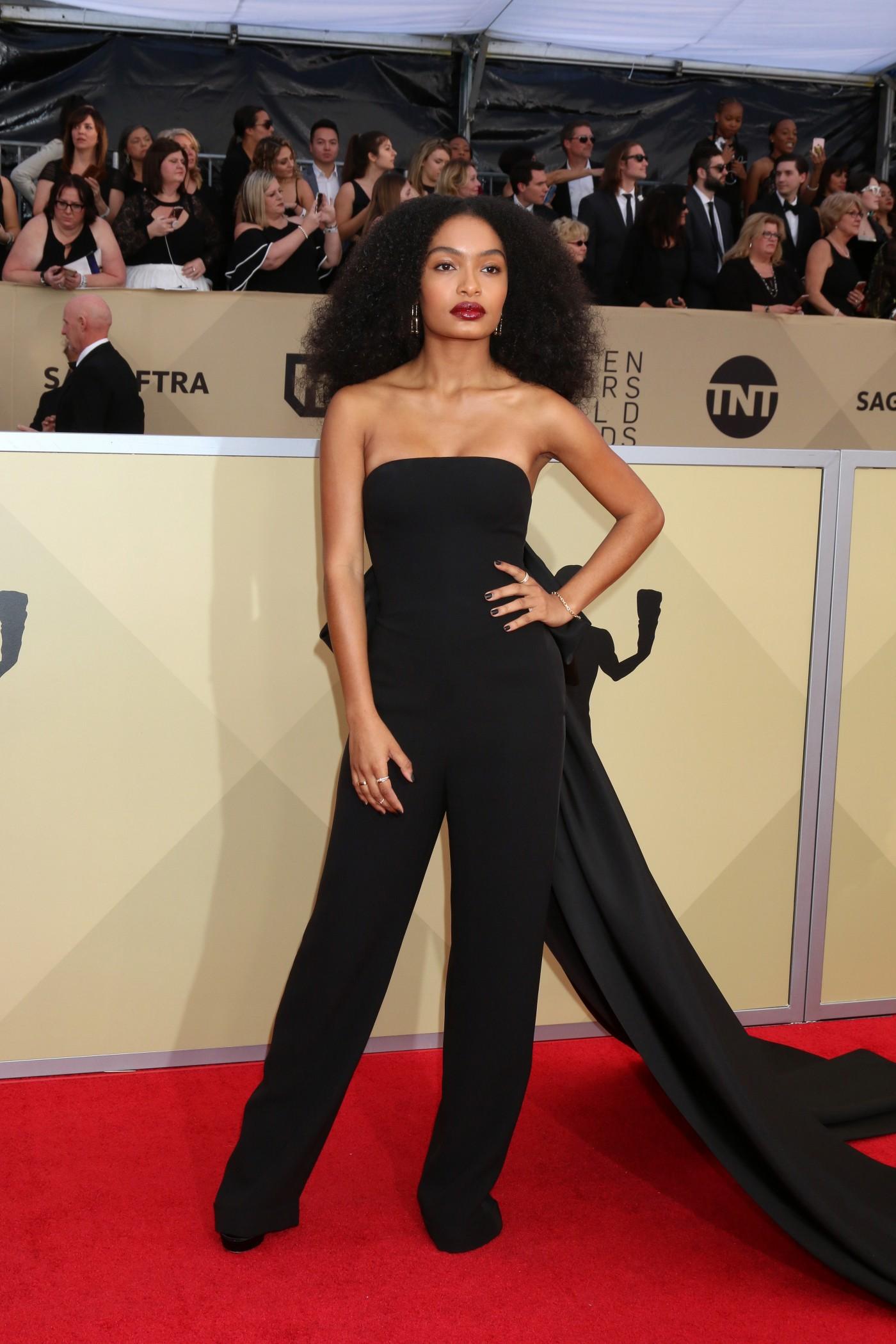 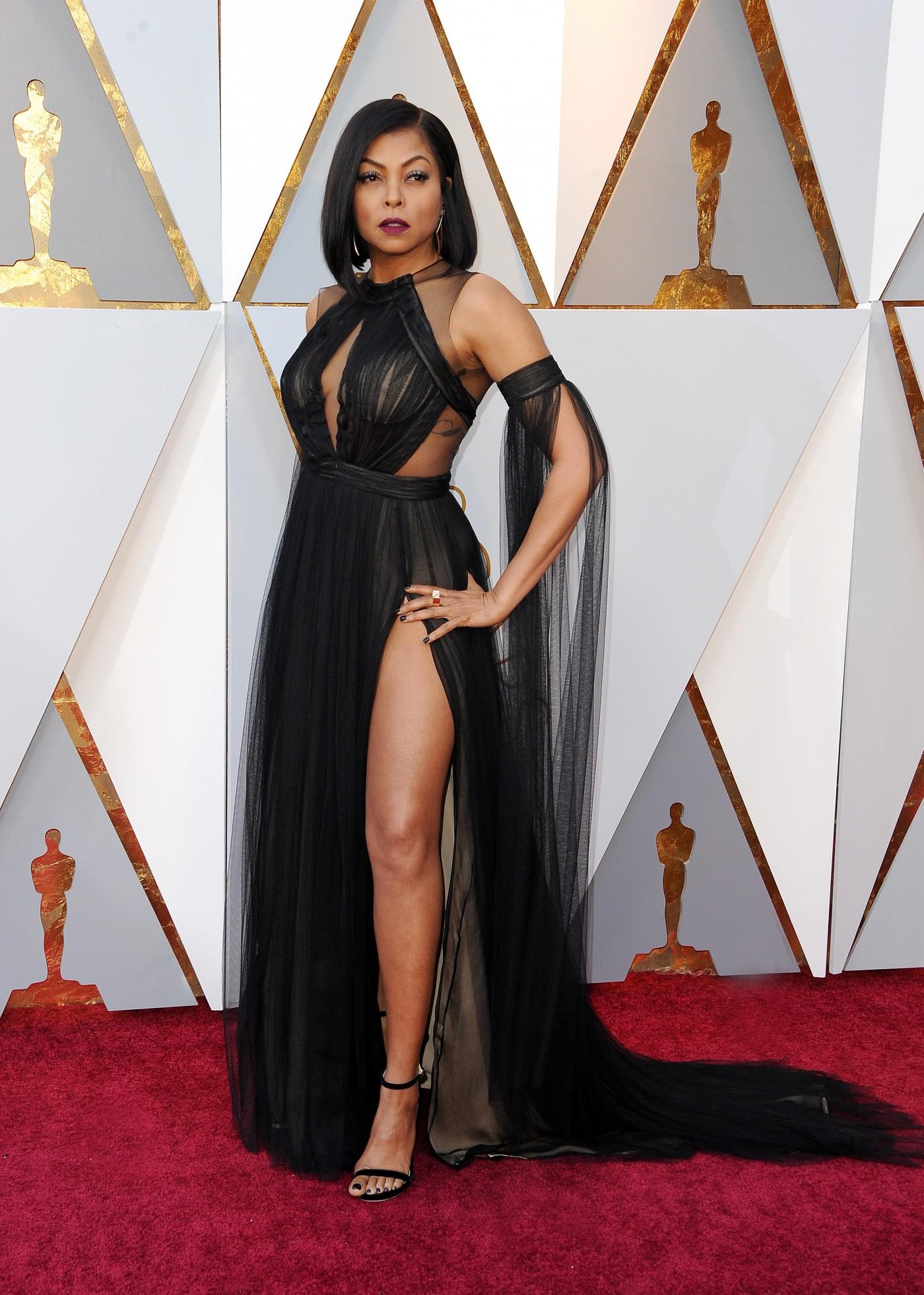 “We have no union to protect us,” added Swennen, who worked with Allison Janney on her run up to this year’s Oscars. “The studios have banded together for a set rate that’s not enough. You can get into an uncomfortable position with your client, who will say, “I’m promoting this movie, why should I pay for my own alterations?” 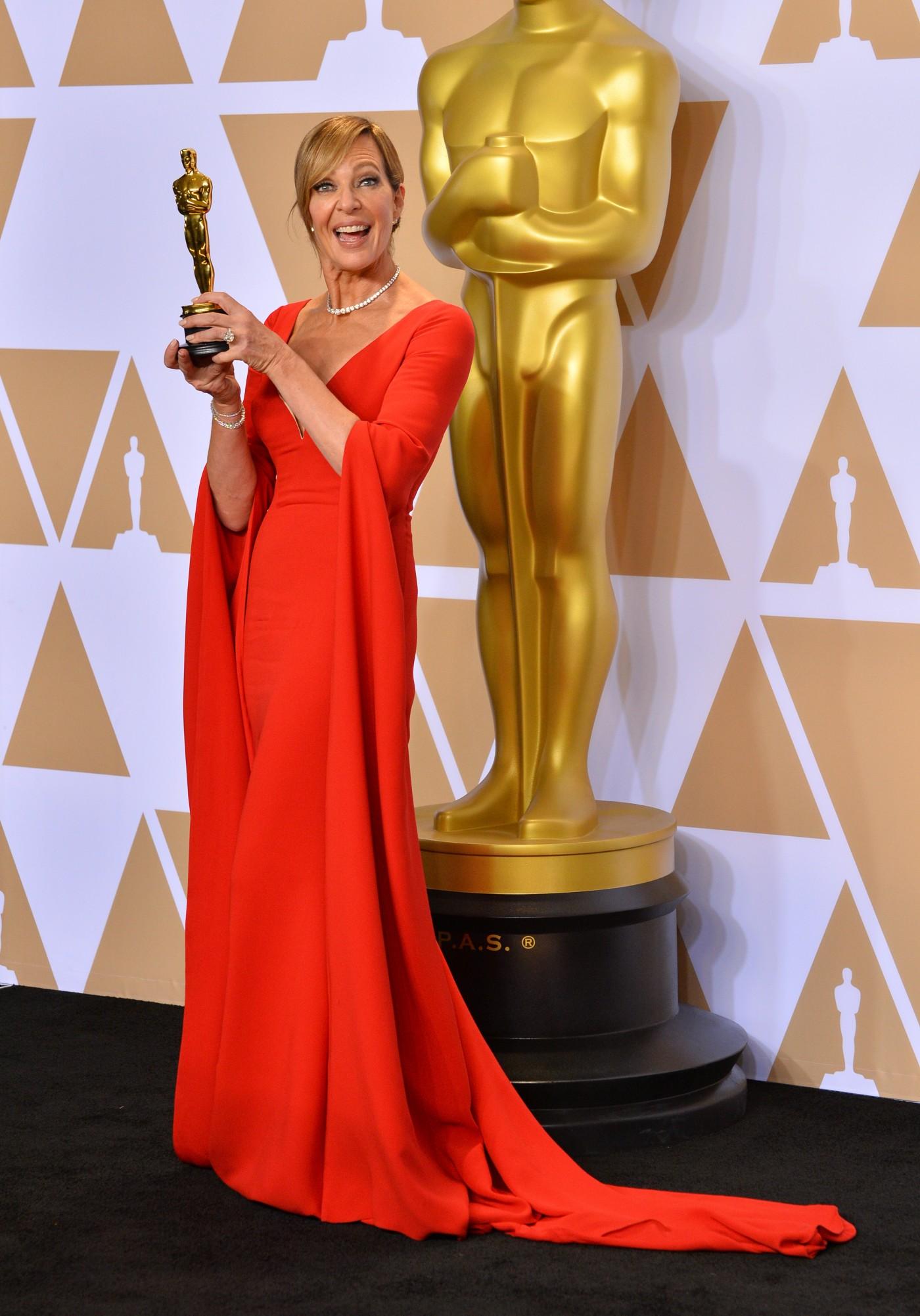 “If it’s worn on the red carpet, designers will usually cover tailoring,” said Urbinati, whose clients include Armie Hammer and Shailene Woodley. 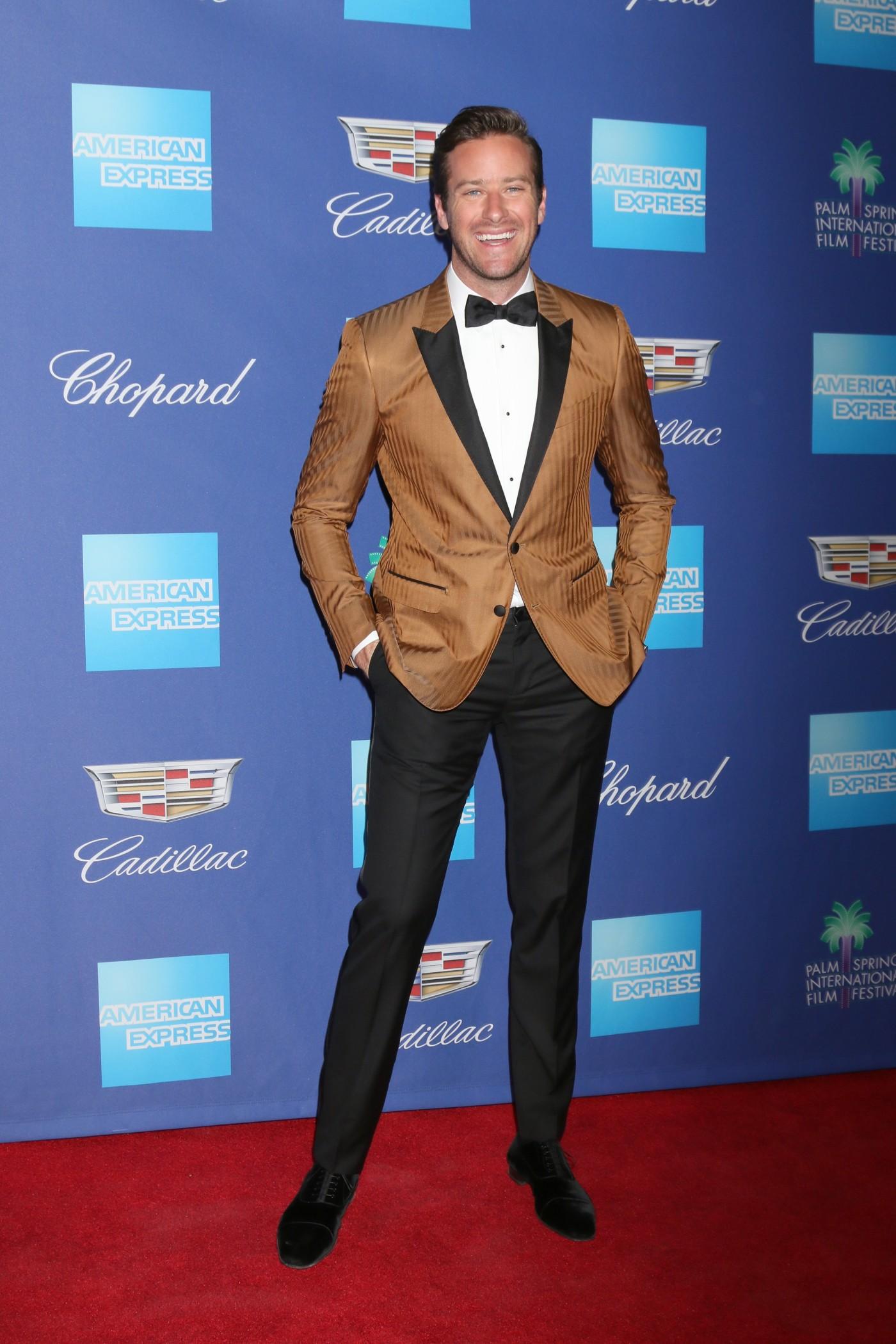 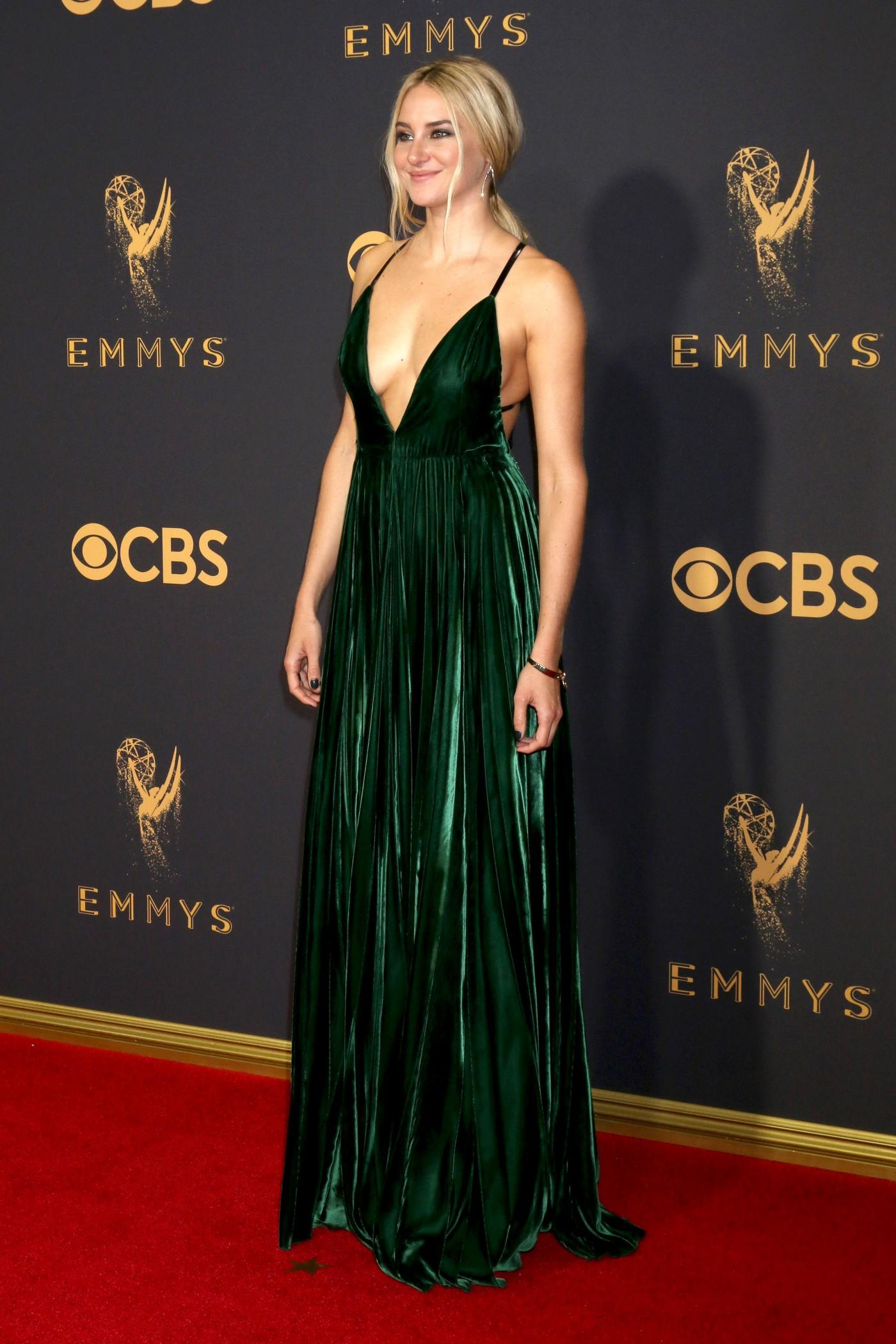 “The aesthetic is key,” noted Swennen. “So we’re not going to compromise your look just to get a little side cash. That being said, we will openly welcome it if it’s available.

“It’s not like you’re striking a deal,” said Roach, whose clients include Celine Dion and Zendaya. “The brands will pay your day rate. I went from making $10,000 a day working with girls in music who didn’t have the right look to making $750 a day for someone Hollywood thought had the look. We take these jobs, make less money, put ourselves in the hole, so we can make it to that magazine.” 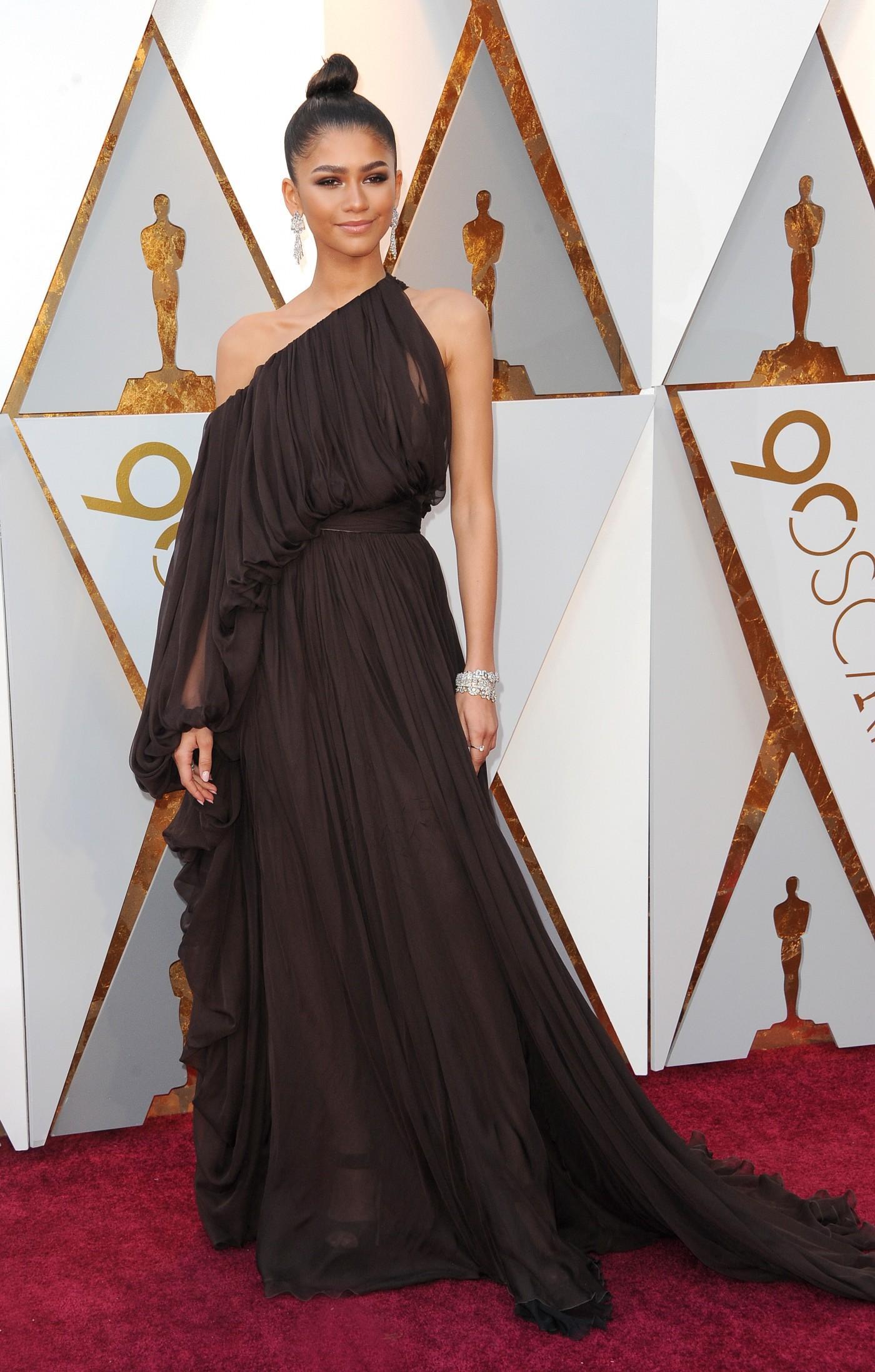 Zendaya at the 2018 Academy Awards, styled by Law Roach. (Shutterstock) 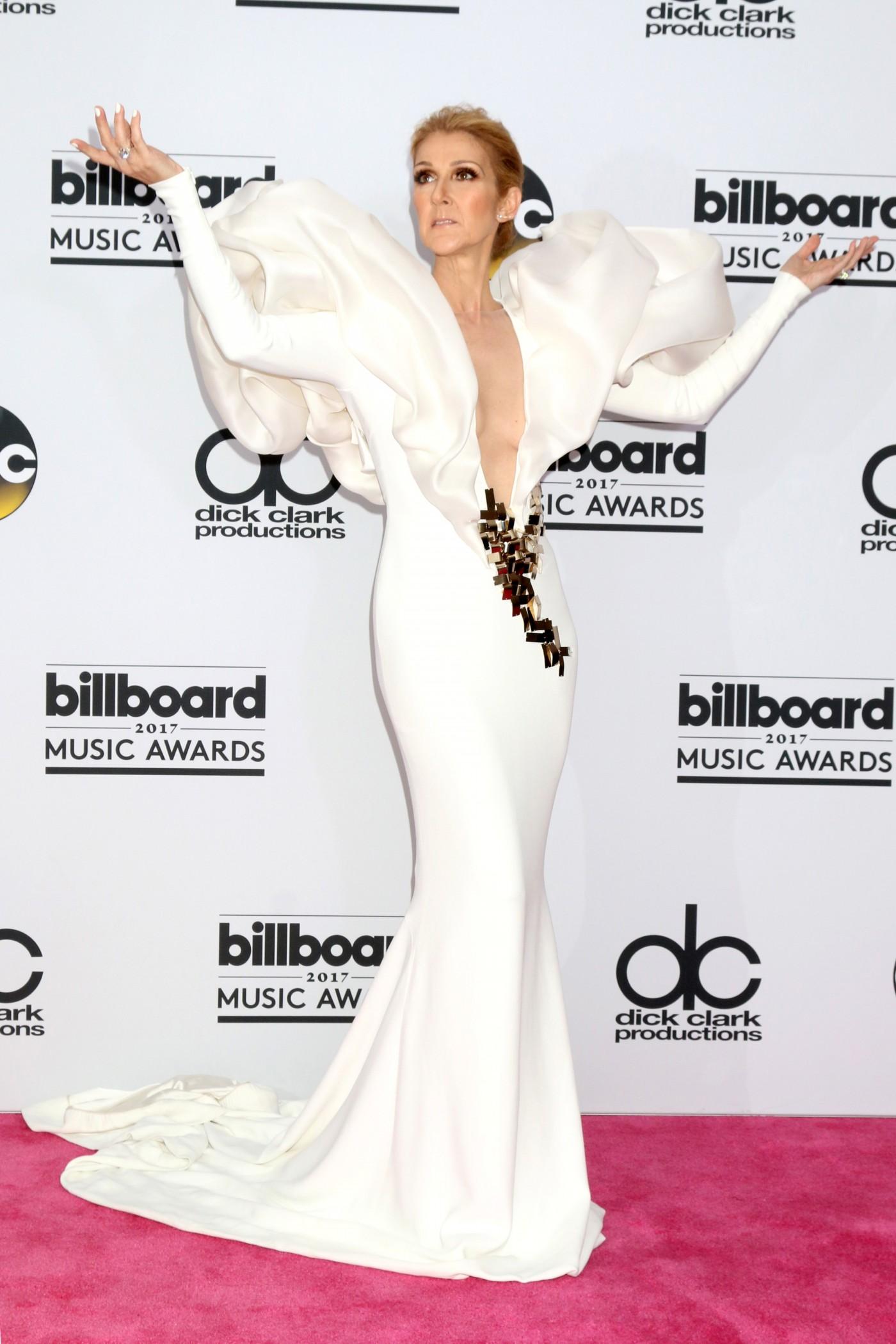 “It’s a long game,” said Urbinati, “the equivalent of an actor doing an indie movie.”

And, at least according to Swennen, “it’s worth the money to ensure we do our job properly.”