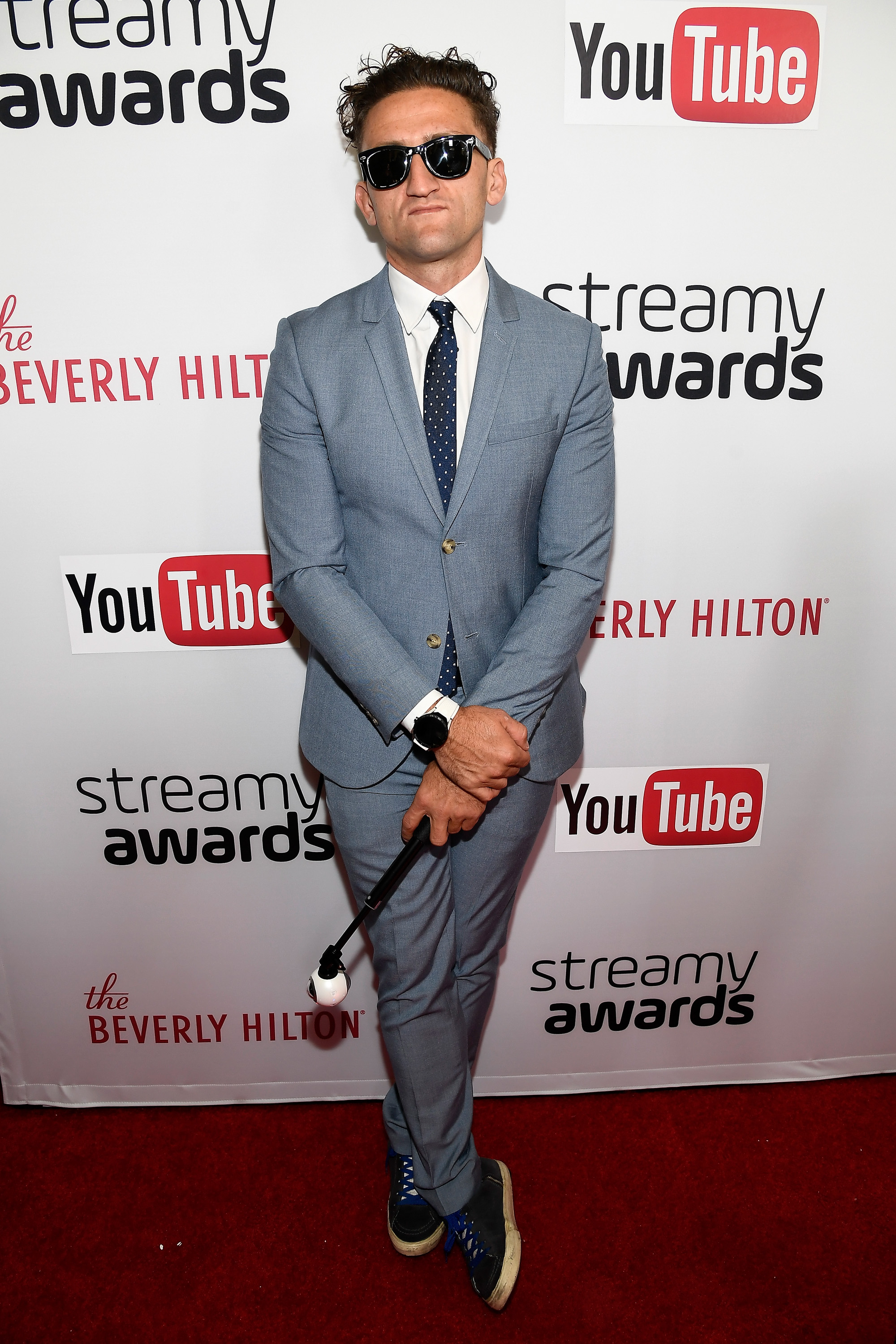 Casey Neistat Inks Deal with CNN [The Verge]
After announcing that he was quitting his daily vlog, Casey Neistat has inked a $25 million deal with CNN to create a new project to attract his online followers to the media company.

Calvin Klein Goes Co-Ed [Vogue UK]
A day after Bottega Veneta announced it would combine its womenswear and menswear collections into one show, Calvin Klein revealed that it will do the same come February.

Mon Purse Collaborates with Laura Brown [Fashionista]
Intel on the customizable new handbag line with over 6 billion options. Plus, the brand collaborated with InStyle editor-in-chief Laura Brown on a range.

Behind the Scenes: The Daily’s Art Basel Act