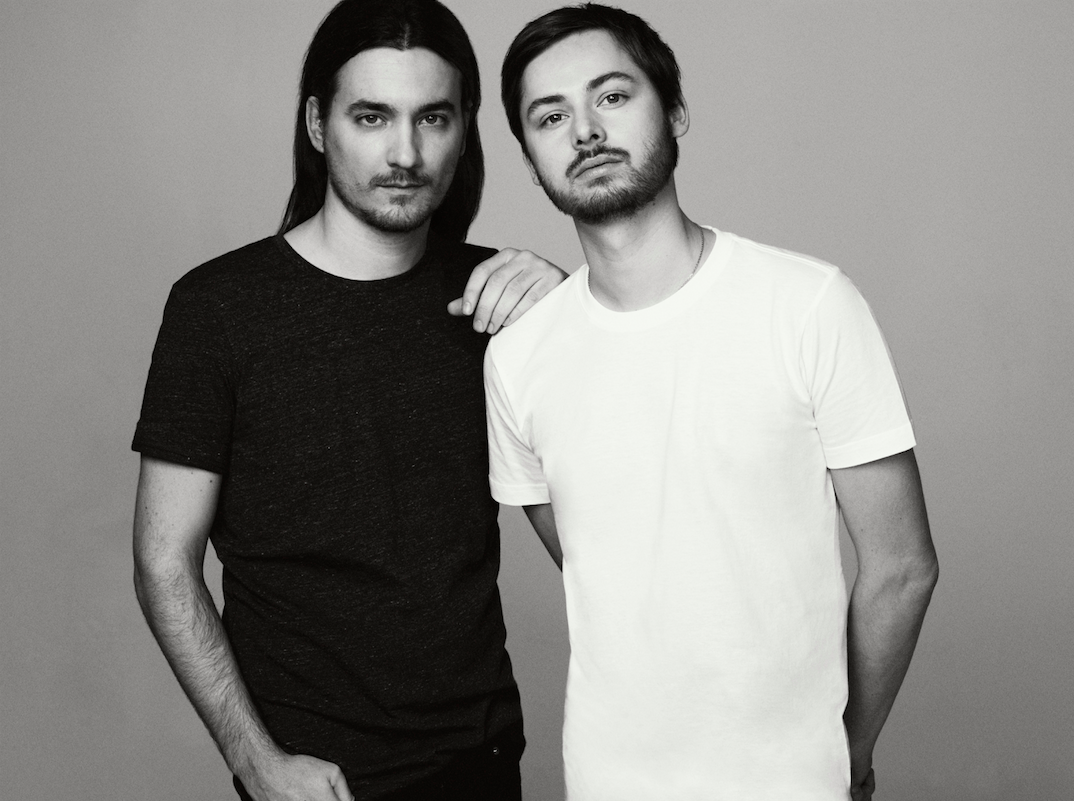 The latest moves in this season’s musical chairs rotation of creative directors: Carven has tapped both Alexis Martial and Adrien Caillaudaud to take over as artistic directors. The duo met at Paris’ Atelier Chardon Savard fashion school. They’re stepping in five months after the previous director, Guillaume Henry, decamped to Nina Ricci.

Martial has been a frontrunner for the gig for a little while; his hire was first speculated in December 2014. His ascent in the design realm parallels that of Henry’s; both started off at Givenchy and went on to helm a slew of lesser-known French labels before arriving at Carven. Martial joined Givenchy in 2007, with a focus on knitwear for the ready-to-wear and haute couture collections. Five years later, he joined Paco Rabanne as creative director with the goal to help revive the label, and less than a year later, he was poached by Iceberg to do the same thing. Caillaudaud got his start at Marc Jacobs, where his specialty was footwear design. He’s also an alum of Givenchy; he joined the maison in 2009 to focus on accessories, including footwear, leather goods, and jewelry. Additionally, he’s recently taken on consulting roles for the likes of Tod’s and Jil Sander.

“We are thrilled to be joining this highly creative Parisian design house. Carven is a brand that conveys a beautiful sense of femininity and freshness that we look forward to continuing into the next era. We are excited to be working with Henri Sebaoun and the incredibly creative and talented teams at Carven,” said Martial and Caillaudaud in a statement. But before their next era starts, Carven will unveil their latest collection, whipped up by the design team, at Paris Fashion Week this Thursday.