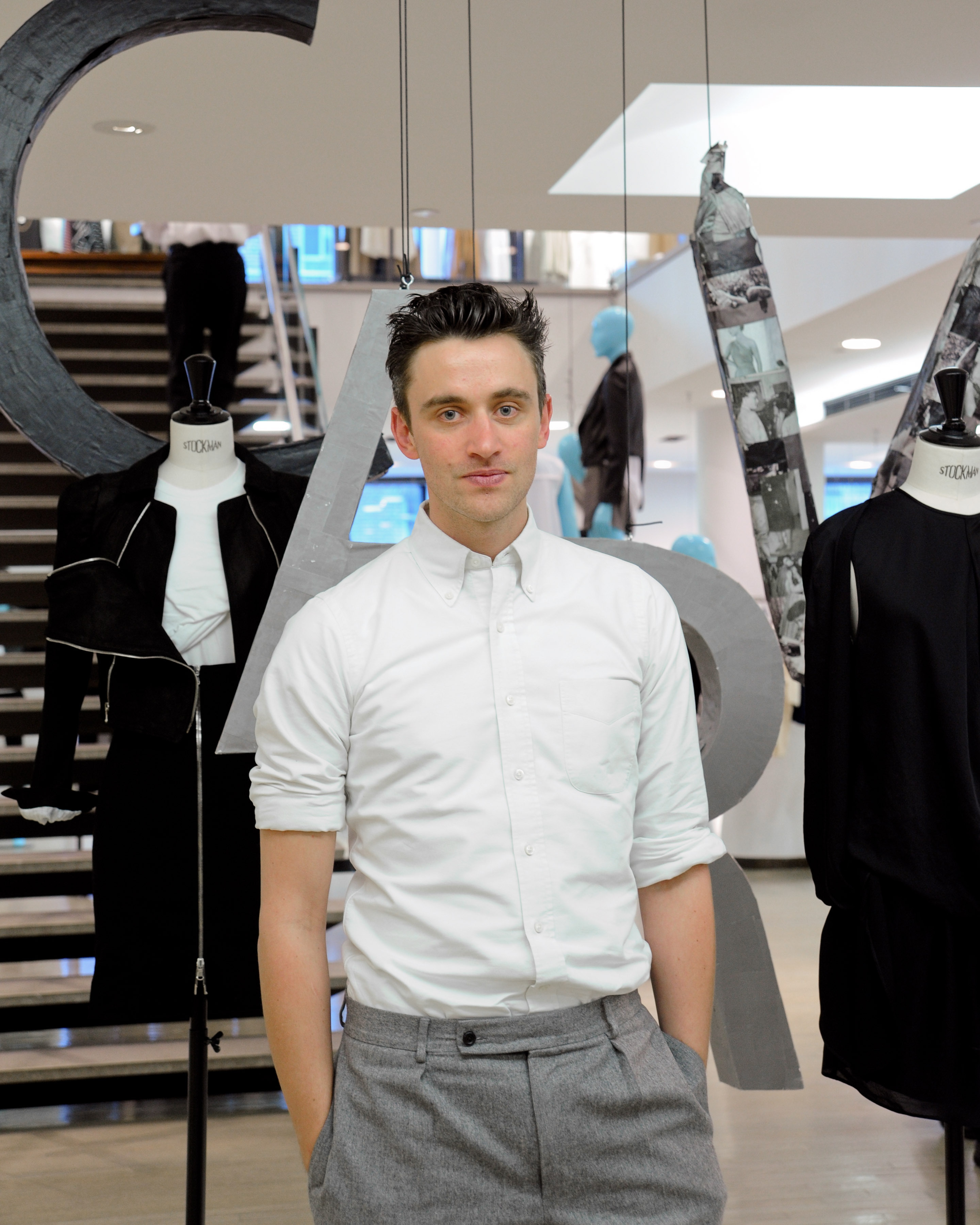 The post-fashion month shuffles continue: Nina Ricci has confirmed the appointment of Guillaume Henry as creative director. Rumors had been swirling during Paris Fashion Week that he would be tapped for the position, which seemed all the more plausible when Henry announced his departure from Carven last week, where he has been artistic director for five years. Additionally, Henry’s predecessor, Peter Copping, resigned from Ricci just five days ago. While Copping has yet to announce his next step, word has it that he’s heading to Oscar de la Renta‘s atelier.

“We are welcoming Guillaume Henry at Nina Ricci with tremendous delight and great ambitions for he brand,” said Ralph Toledano, president of Puig Fashion, in a statement. “In addition to being an outstanding talent, Guillaume has the characteristics of a major designer: artistic vision, intuition, intelligence, charisma, curiosity, and a remarkable ability to attract and gather the best.” Henry won’t depart from Carven until November; he will start his new gig on January 5th. His first collection to bow at Ricci will be in February for Fall 2015.

The Parisian designer studied at the Institut Français de la Mode, and was promptly hired at Givenchy, post-graduation in 2003. For the next few years he worked at the maison as it changed hands from Julien Macdonald to Riccardo Tisci. In 2009 he decamped for Paule Ka. He was there for a less than a year before he was chosen to lead the relaunch of Carven, where he turned the dormant couture brand into a RTW destination.