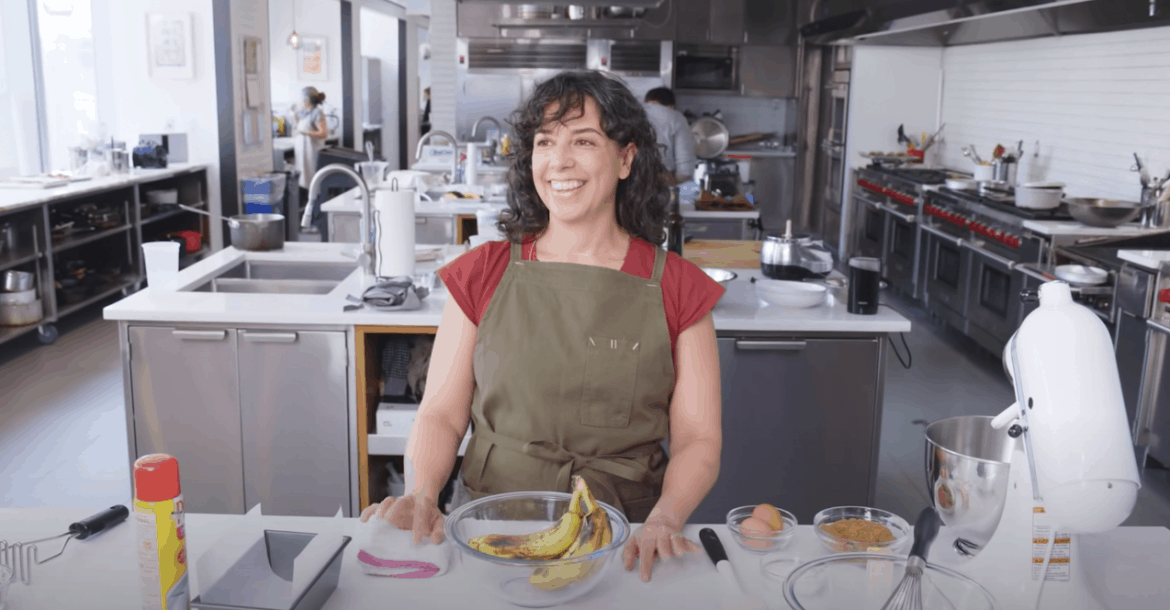 Chef Carla Lalli Music is the latest talent to leave Condé Nast Entertainment’s Bon Appétit Video, announcing she felt “implored to do the right thing” and stand behind her BIPOC co-workers who have recently walked.

Sharing the announcement on Twitter, the Test Kitchen regular said she had asked to be released from her $1,000-per-day Condé Nast Entertainment contract as a result of how the company had handled equitable pay negotiations with her co-workers.

I am leaving Bon Appétit video. I will miss doing something I loved with people I still love. Sharing is caring—see below. 💟 pic.twitter.com/lZRspAMB0q

In her statement, Music shed light on what has been happening behind closed doors as she wrote, “I have been supported and rewarded for my work. My BIPOC co-hosts were not. There’s no way I can go back to video amid all these failures.”

“For weeks, contract negotiations between CNE and Rick Martinez, Priya Krishna, Gaby Melian and Sohla ensued. I hoped that the combined leverage of all the hosts along with others who were applying pressure from within would help for commitments and guarantee change.”

She also acknowledged that she “did not do nearly enough to check [her] privilege or help elevate the people around [her].”

Music is also the magazine’s food editor at large. She clarified on Twitter that she wishes to remain in this position.

In recent weeks, Test Kitchen’s Sohla El-Waylly, Priya Krishna, and Rick Martinez called out Condé Nast Entertainment for the lack of fair contracts and subsequently left, simultaneously announcing their departures via Instagram. Their posts, since deleted, spoke about being paid considerably less than their white colleagues, among other poor treatment.

Their revelations came after after a damning Business Insider report about a toxic workplace culture at Bon Appétit under editor in chief Adam Rapoport, who resigned from the magazine after a photo of himself and his wife in stereotypical Puerto Rican costume was circulated on Twitter by food writer Tammie Teclemariam.

According to The Wrap, Condé Nast sent a memo to Bon Appétit staff last Friday stating that the company would not be willing to break its new standardized video pay rates for salaried and freelance staff. The memo confirmed that production will begin again next month.

“We are planning for BA video production to begin in September with some returning talent, in addition to new contributors which we’ll be announcing in the coming week,” global HR officer Stan Duncan wrote in the memo, obtained by The Wrap.

“We will be using this time to reset and work with the teams and ensure diversity in front of and behind the camera for BA video. We are sorry to see some of our video contributors part ways, but we feel that we cannot break the standard compensation rates we’ve set across our teams now in order to keep them, as some have been requesting.”