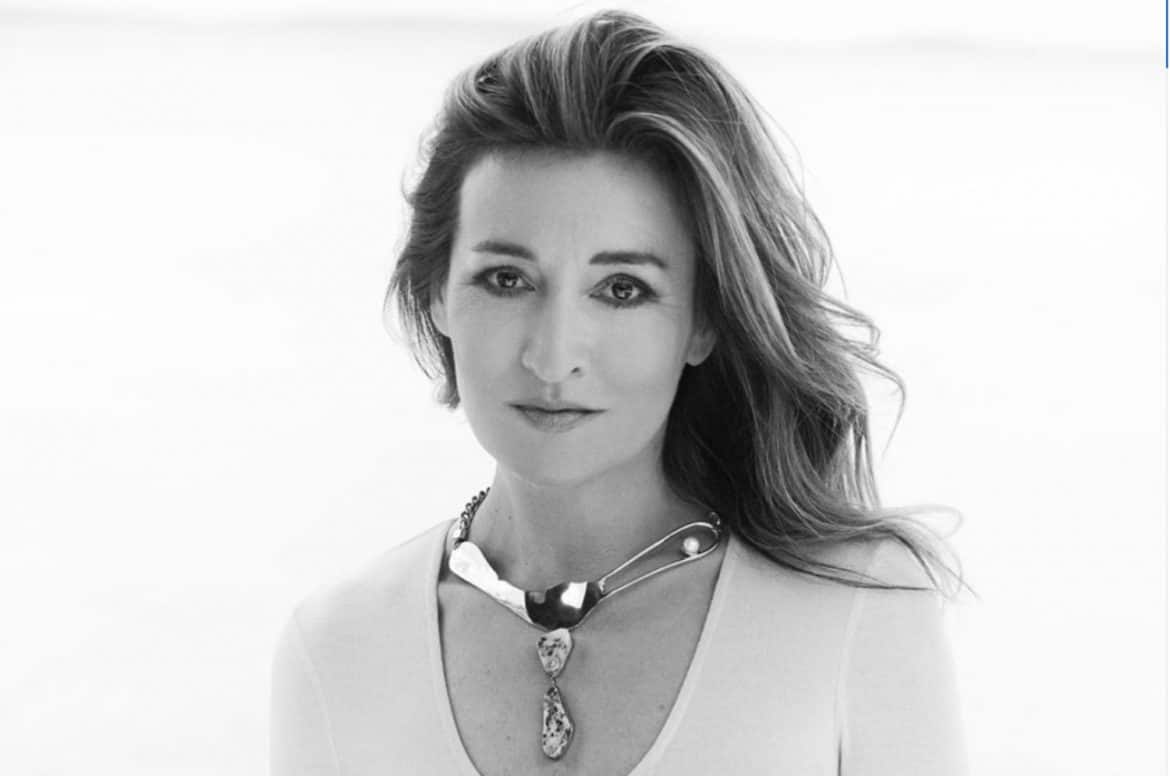 Sure to further fuel our obsession with Scandi style, Vogue Scandinavia will launch in 2021.

While Condé Nast might be turning some publications into digital only entities, their decision to launch the new glossy speaks volumes about the industry’s fascination with what’s going on in Sweden, Norway, Denmark, and the wider Nordic region.

The new publication, helmed by Martina Bonnier, will be part of a license agreement with Four North Stockholm.

“Many thought it should have launched years ago, because Scandinavian style is so well known throughout the world,” Bonnier recently told Vogue Business.

The longtime journalist began her career as a news reporter at Swedish newspaper Göteborgs-Posten before pursuing fashion. Not only has she published five books on fashion and style, Bonnier also served as the editor in chief of women’s magazine Damernas Värld since its inception in 2014.

Thank you Mikael Jansson for being the first photographer to contribute with your incredible imagery to Vogue Scandinavia. @mikaeljansson A celebration to the Scandinavian light and nature. Don’t forget to tell me what images and videos you want to see in Vogue Scandinavia by using the hashtag #MyVogueScandinavia @voguescandinavia #photography #image #video #contribute #talents #giveyourthoughts #scandinavia #nordic #editorinchief @amandaborgforsmeszaros @linda_fernstrom73 @martinalmssax

As per LittleScandinavian.com, Bonnier is related to the founder of privately-held Swedish media group, Bonnier Media, which comprises 175 companies and operates in 15 countries.

According to Vogue Business, Bonnier will oversee a team that will be based across Copenhagen, Helsinki, and Oslo. She also teased that there will be a heavy focus on digital content and special projects with the region’s top influencers. Bonnier also clarified in an Instagram post that the magazine will be in English.

The hashtag #MyVogueScandinavia has already launched, encouraging future readers to start engaging and sharing content that will inspire the print venture.

“It’s something I really want people to interact with,” she said of the social media push. “I will listen to you and we will curate it in different ways, so you can be a part of our platform. The best ideas will be seen and heard.”

While the launch is several months away, fans can get their fix of effortless Scandinavian chic via Bonnier’s Instagram. The 54-year-old fixture is currently at Copenhagen Fashion Week, and is giving new and exciting brands a platform via her account.