Cara Delevingne: “More is known about my life than the lives of the characters I play. My plan is to reverse that.” 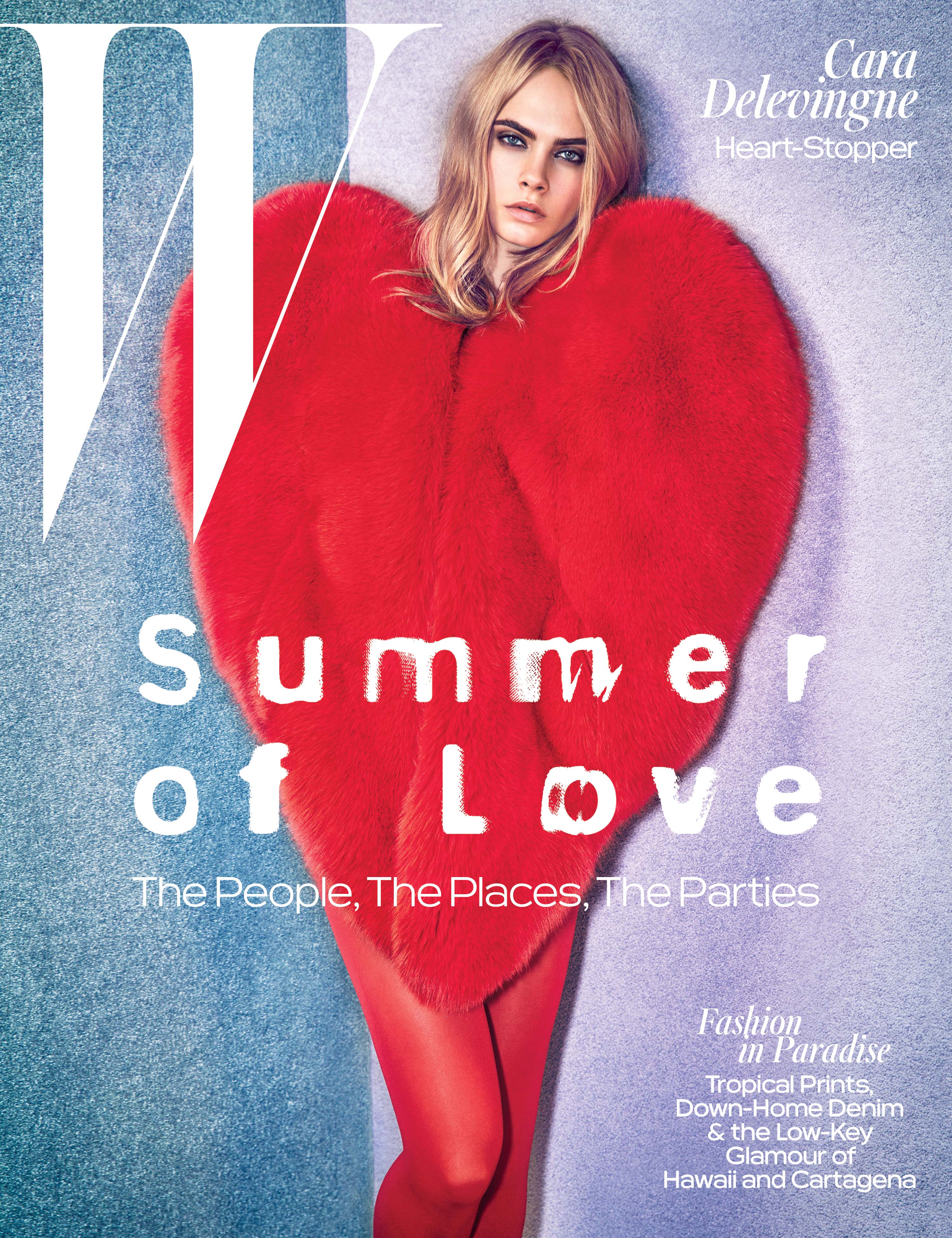 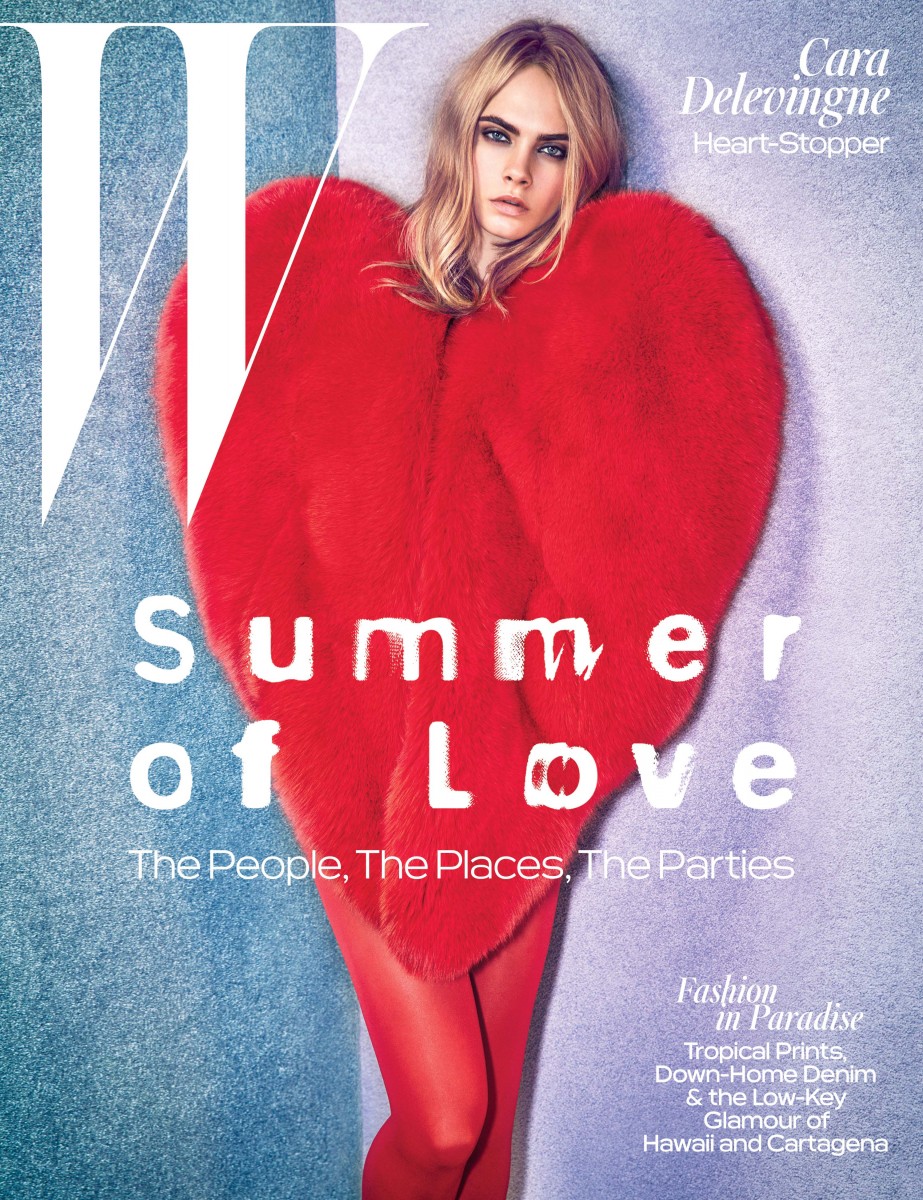 Cara Delevingne opens up to Lynn Hirschberg in the June/July issue of W magazine where the model/actress continues to give good quote.

Growing up, Cara dreamed of being Spider Man: “It was the sense of dressing up and feeling really tough. When I was a kid, I always wanted to be other people. I went through different stages: I was a few Spice Girls for a while—first Baby, then Sporty, and then Ginger. I was never Posh, because she wore little black dresses, and I didn’t want to be that kind of girl. Beyond that, I only dreamed of being male superheroes. Spider Man, especially, had a cool costume and cool toys. There were not many strong superhero-type women, apart from Wonder Woman—but I didn’t want to be a 5-year-old running around in, like, a bikini.”

On auditioning for Suicide Squad: “I met the director, David Ayer, at a hotel in London on a dark and stormy night. He didn’t tell me anything about the movie. Instead, he showed me pictures of these amazing, enlightened, powerful, but very evil women. He spoke to me about addiction and mental illness, which are things I find very, very interesting. The next time I met David was at his house in L.A. He asked me to read a scene from Who’s Afraid of Virginia Woolf? I love that play and had acted in it at school when I was 17, so I was excited. Somehow, when we were doing the scene, I became livid. I hadn’t felt rage like that in years. And then I got the part! There still wasn’t a script, but David asked me to go and try and find a forest and, if it was a full moon, get naked and walk through the woods with my feet in the mud, which I did. There wasn’t a full moon, but I howled like a wolf. It would have been really funny if someone had seen me.”

On singing: “I’m a really serious karaoke singer. You don’t want to go to karaoke with me because I try really, really hard. My favorite song to perform is Eve’s “Let Me Blow Your Mind.” You’ve got a lot of singsong, a lot of rap attack, and it’s emotional. That song has it all.”

Something she said before being detained earlier this week in Paris for an apparent meltdown: “More is known about my life than the lives of the characters I play. My plan is to reverse that.” 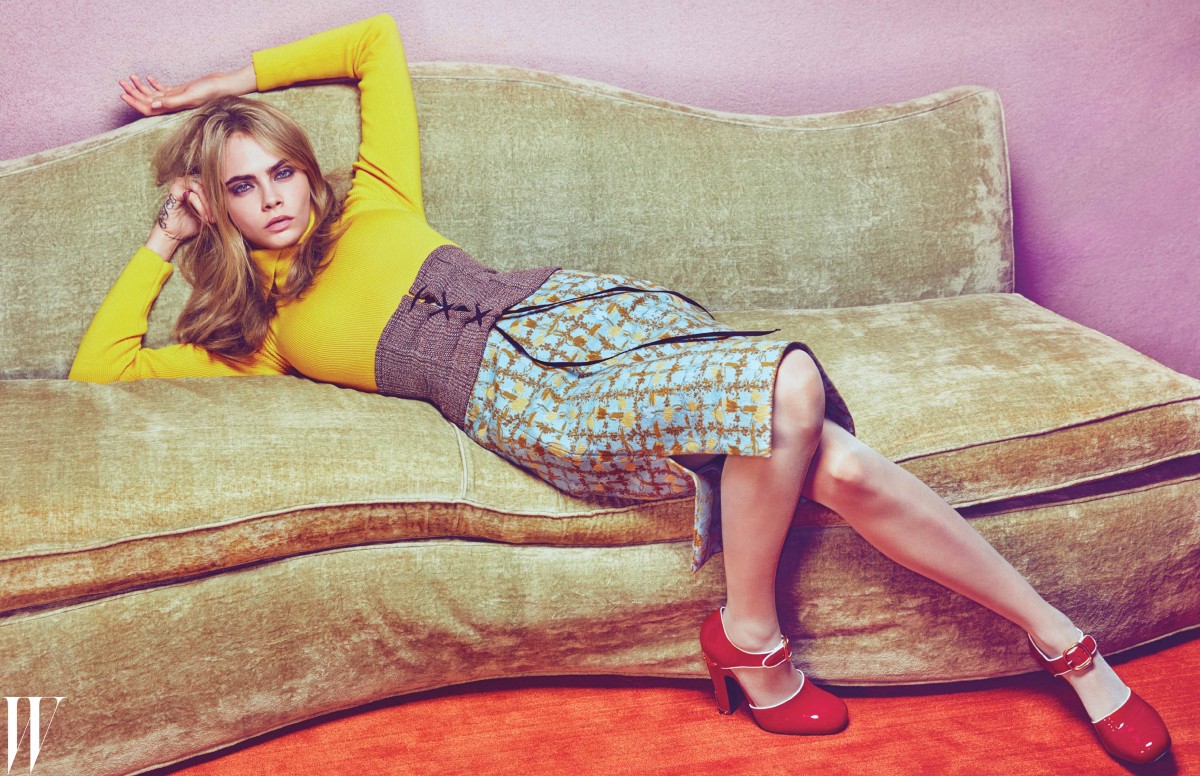 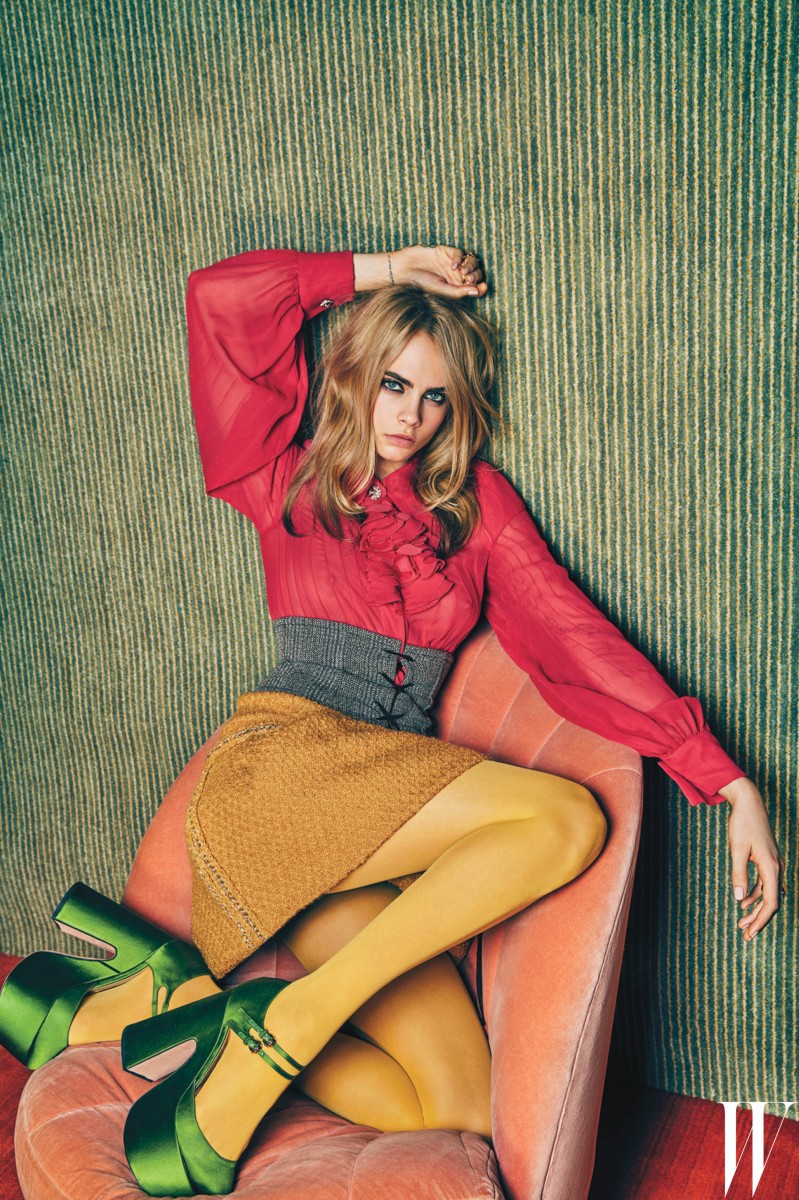 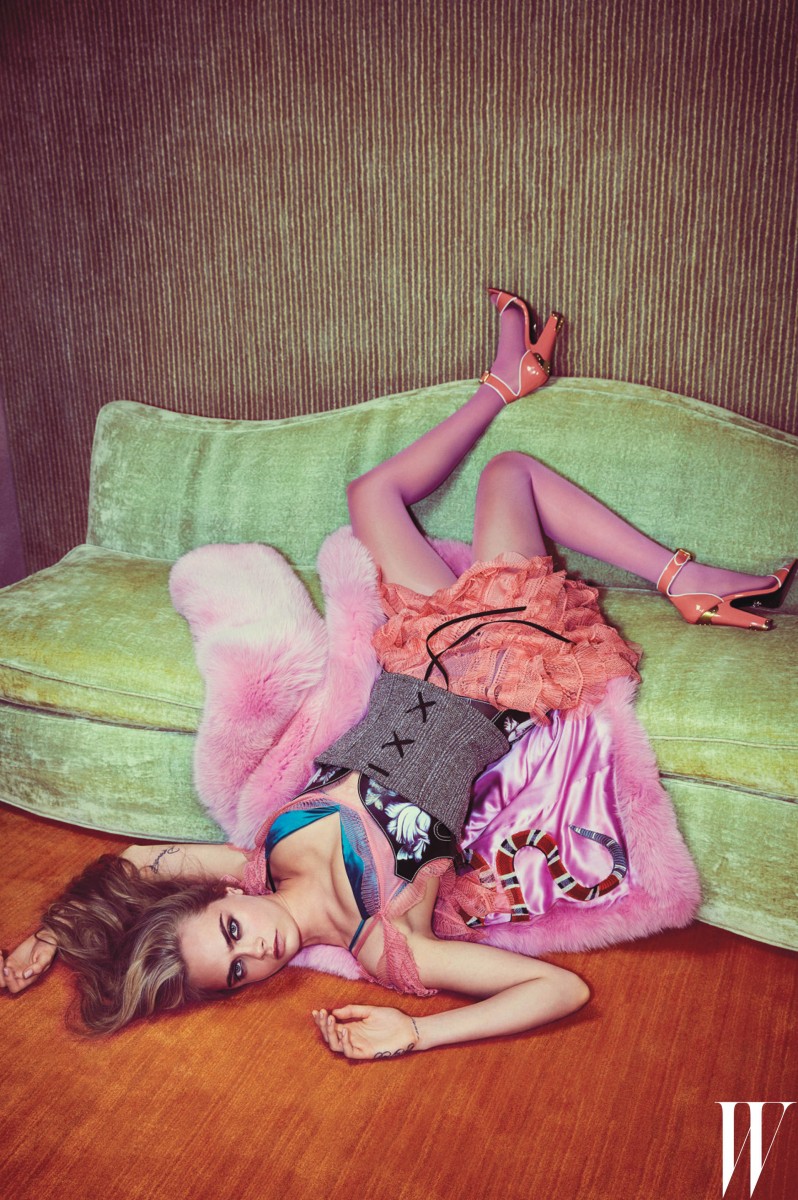 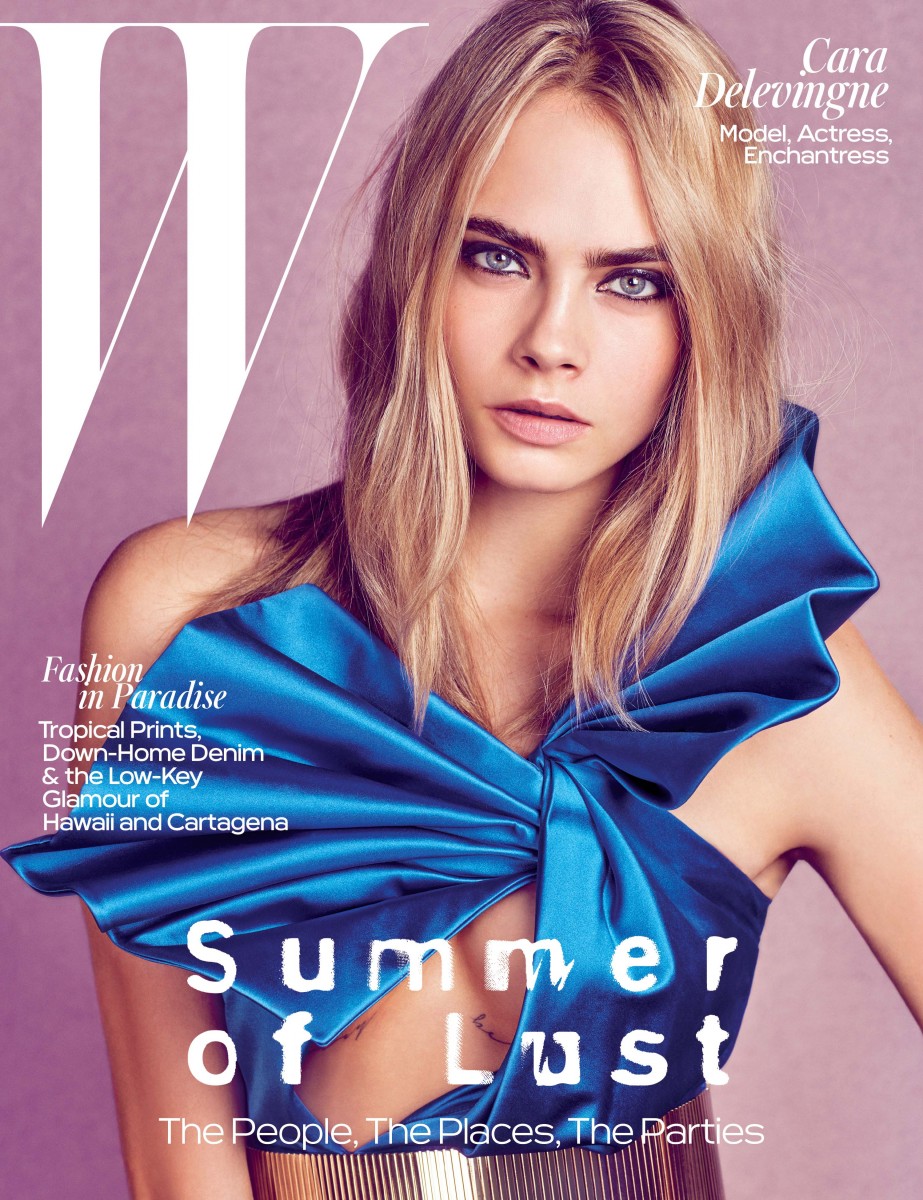