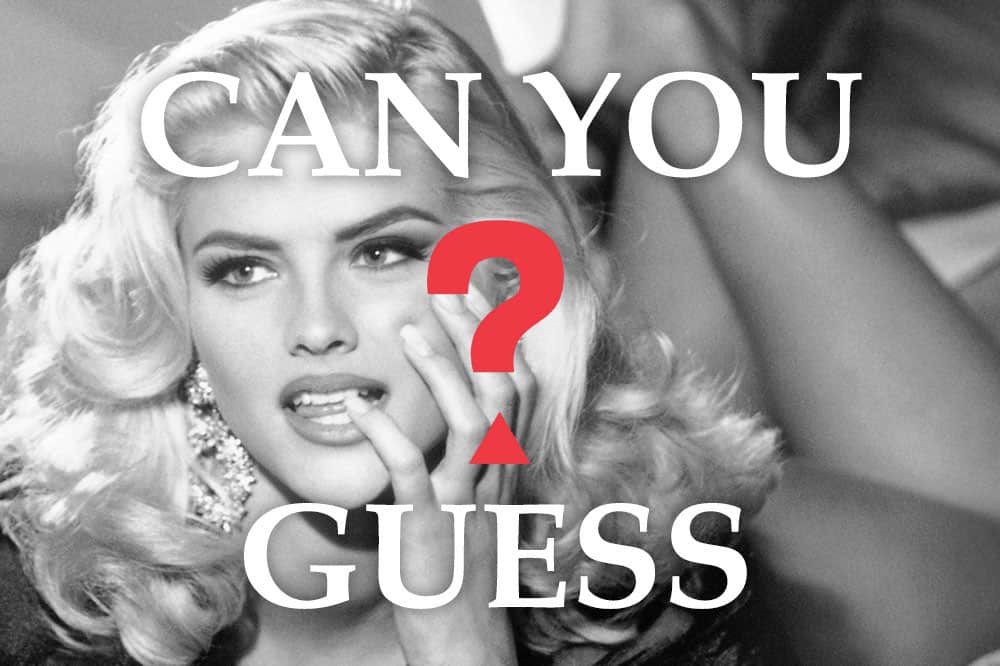 Manilow sang his iconic song "Copacabana" while Bella Hadid and another model danced to either side of him inside Cipriani Wall Street where the show was held.

Christy Turlington closed the Marc Jacobs show on Wednesday, making her first runway appearance in how many years?

Before the Marc Jacobs show, Turlington had not walked a runway since 1994. Her last time walking for Jacobs was in 1993.

Batsheva's Fall 2019 presentation included a spoken-word performance of lyrics from what '90 rock band?

In an exclusive interview with The Daily, Graydon Carter admitted to having what in common with Donald Trump?

"Unfortunately, [my schedule is] a lot like Trump’s. I monkey around in the morning, and I don’t do a lot before 11 a.m. I was reading his schedule on Axios, and I thought, “Goddamit, this is really similar.” Except for the tanning part, whatever that is."

Christian Siriano pulled a dress from his Fall 2019 collection after Diet Prada called it out for looking almost exactly like a dress from which designer's most recent couture show in Paris?

Siriano even commented on the post, agreeing that the dresses were remarkably similar and vowing to stop working with the designer on his team that created the gown.