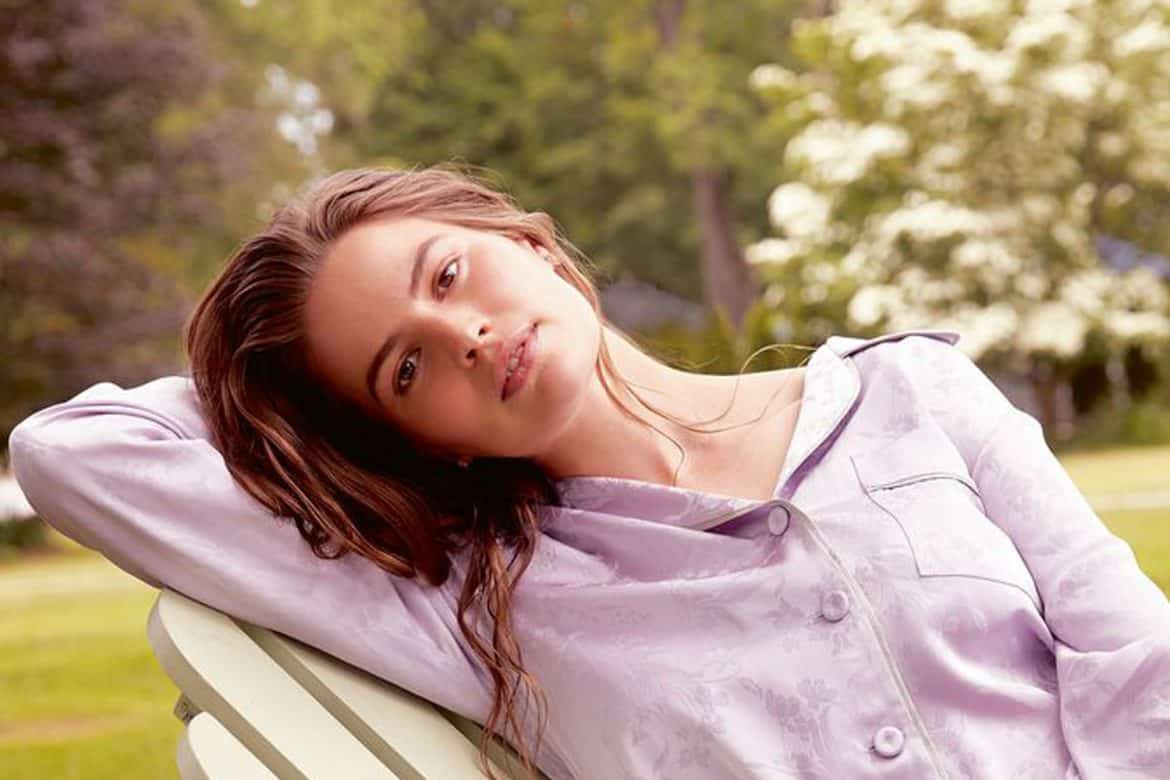 Cameron Russell made waves last year when, in the aftermath of the Harvey Weinstein scandal, she took to Instagram to share reports of the sexual harassment from models working in the fashion industry. Now, in a new interview with Harper’s Bazaar UK (she’s on their September cover), Russell opens up about how she began receiving other people’s stories, and the importance of sharing them.

“I was speaking with lots of different models, and I think they were speaking with their friends, about how similar the stories sounded to what we had experienced and heard about what was going on in fashion,” she said. “It was surprising to see this really public reckoning of just one person [Harvey Weinstein] when we, and I think women from many industries — or all industries — felt that they had experienced very similar things.” 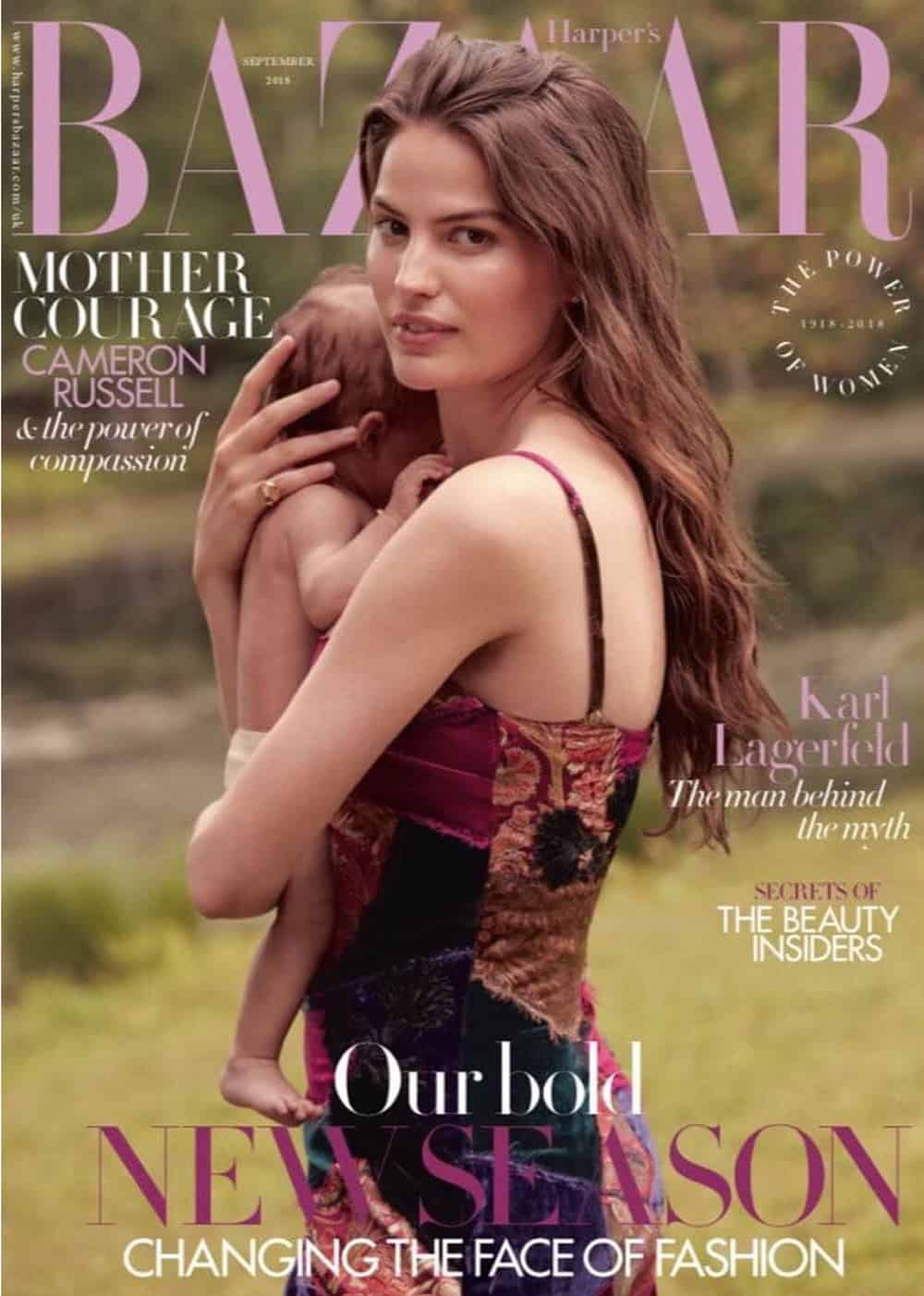 A friend then sent Russell a story and asked if she could use her platform to share it anonymously. She did, leading to others sending her their stories as well. It got to the point where she had to ask other women in fashion for help, because of the overwhelming number of stories coming in. “It was too much for one person to do. I also felt like it needed to go beyond just the conversation I was having with these women. It was too big. And then I think lots of women, I think maybe 70 or 100 women started sharing stories.” 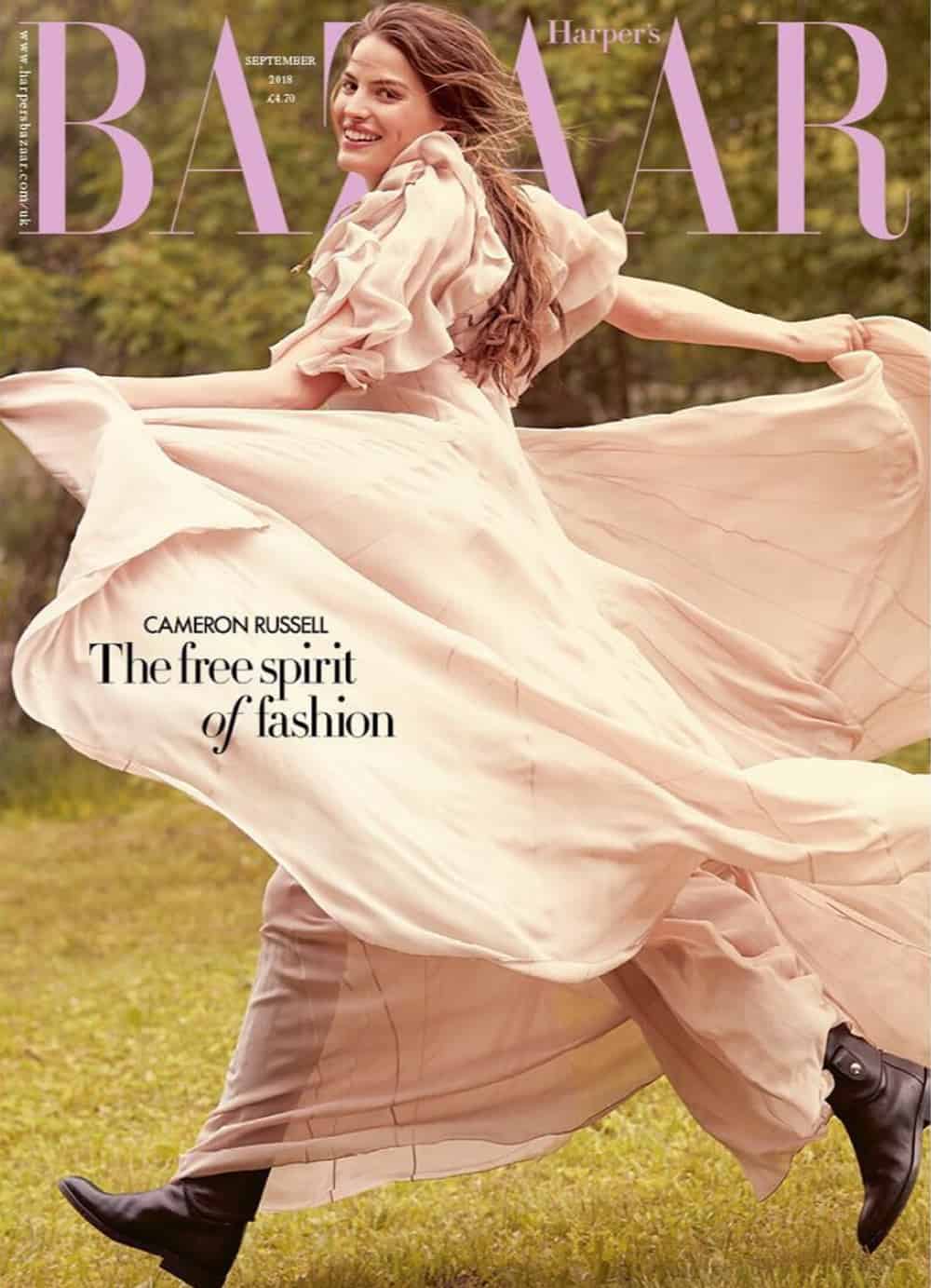 Russell has never shied away from voicing her opinion on social media and isn’t worried about being label “difficult.” In fact, she’s optimistic about how the fashion industry can shape the future. “There are so many parts of fashion that can be part of a sustainable, healthy future. An equitable future,” she said. “Right now it’s also consumerism and hierarchy, but it doesn’t have to be those things. Culture makers are so important in times of unrest because they let people imagine what’s possible without the profound change that we really need. We really need a lot of society to shift. But if you’re making art, if you’re making culture you get to perform what that vision could be.”

LeBron James and Nike Team Up for Harlem Style Awards, Europe Is Exhausted by Influencers