Bvlgari Brings the Party to Brooklyn, A Special Premiere at Pier59 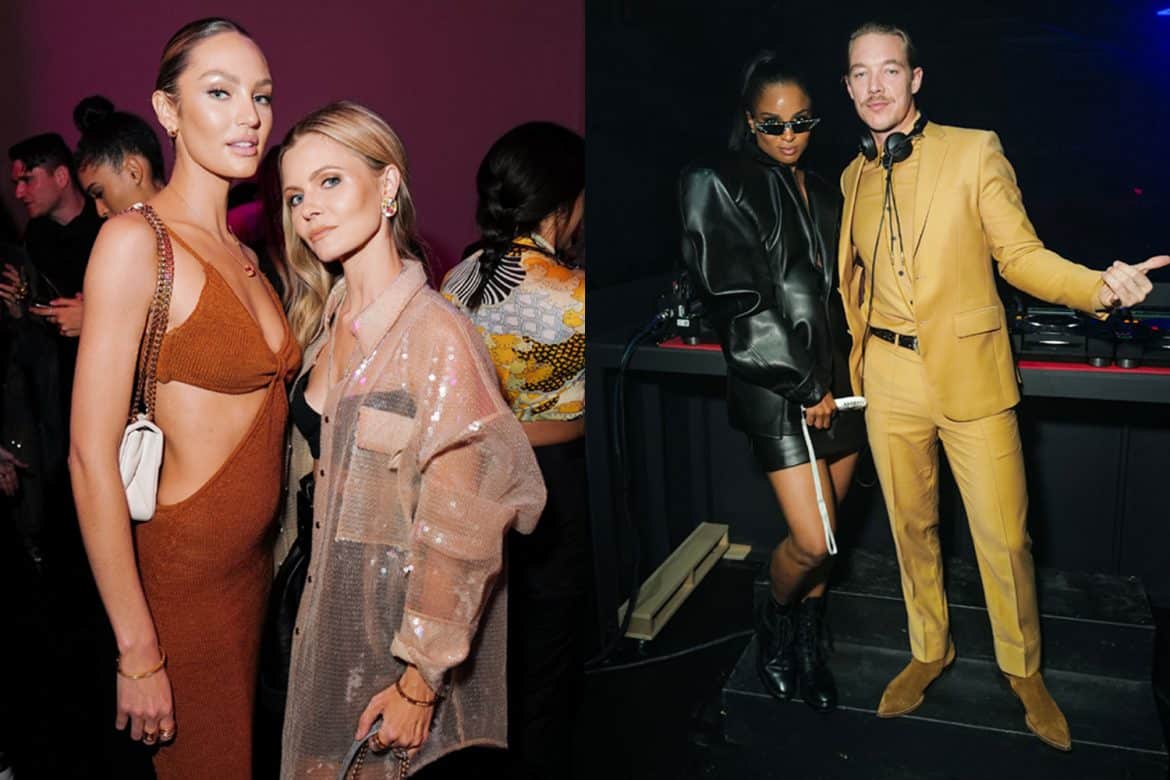 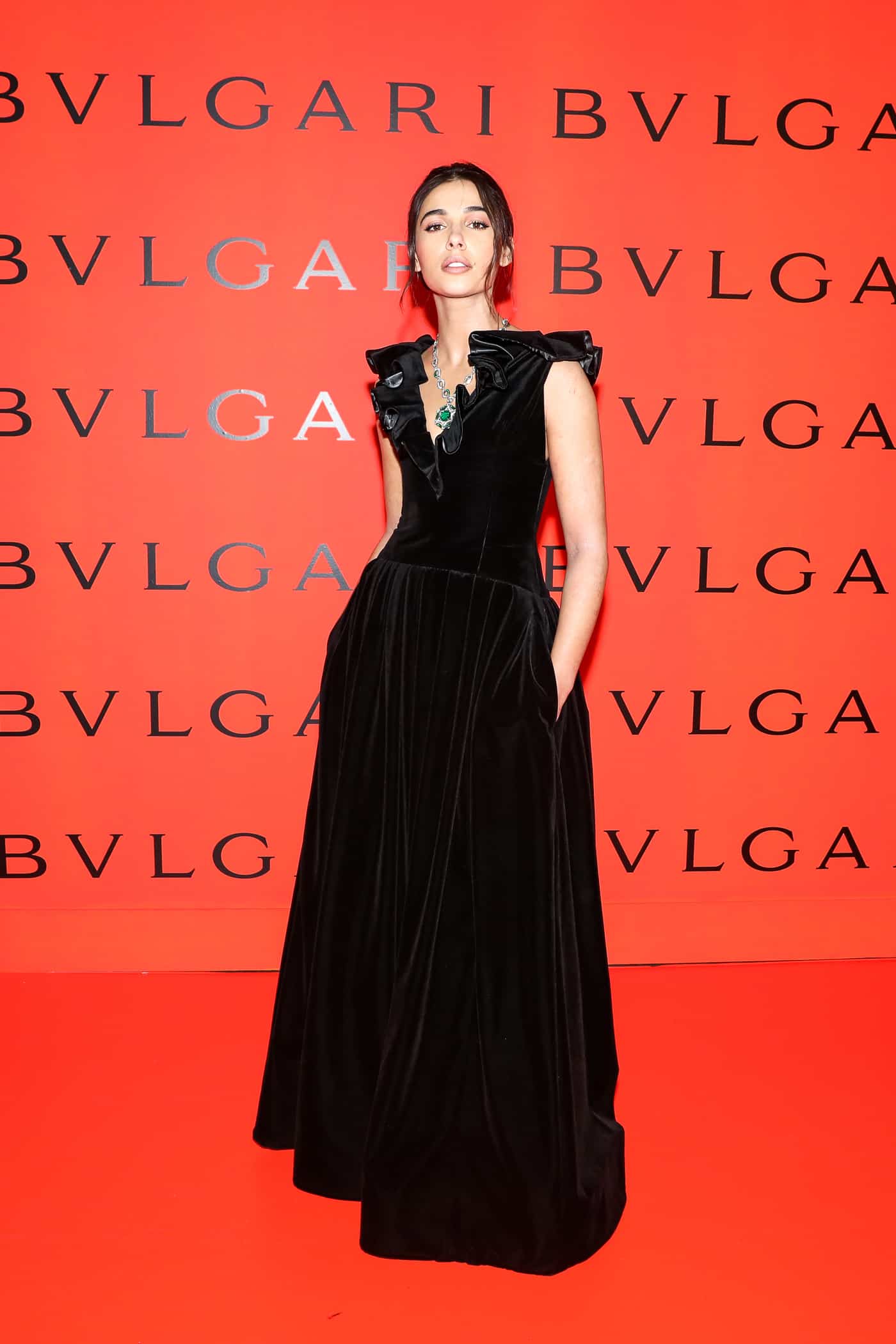 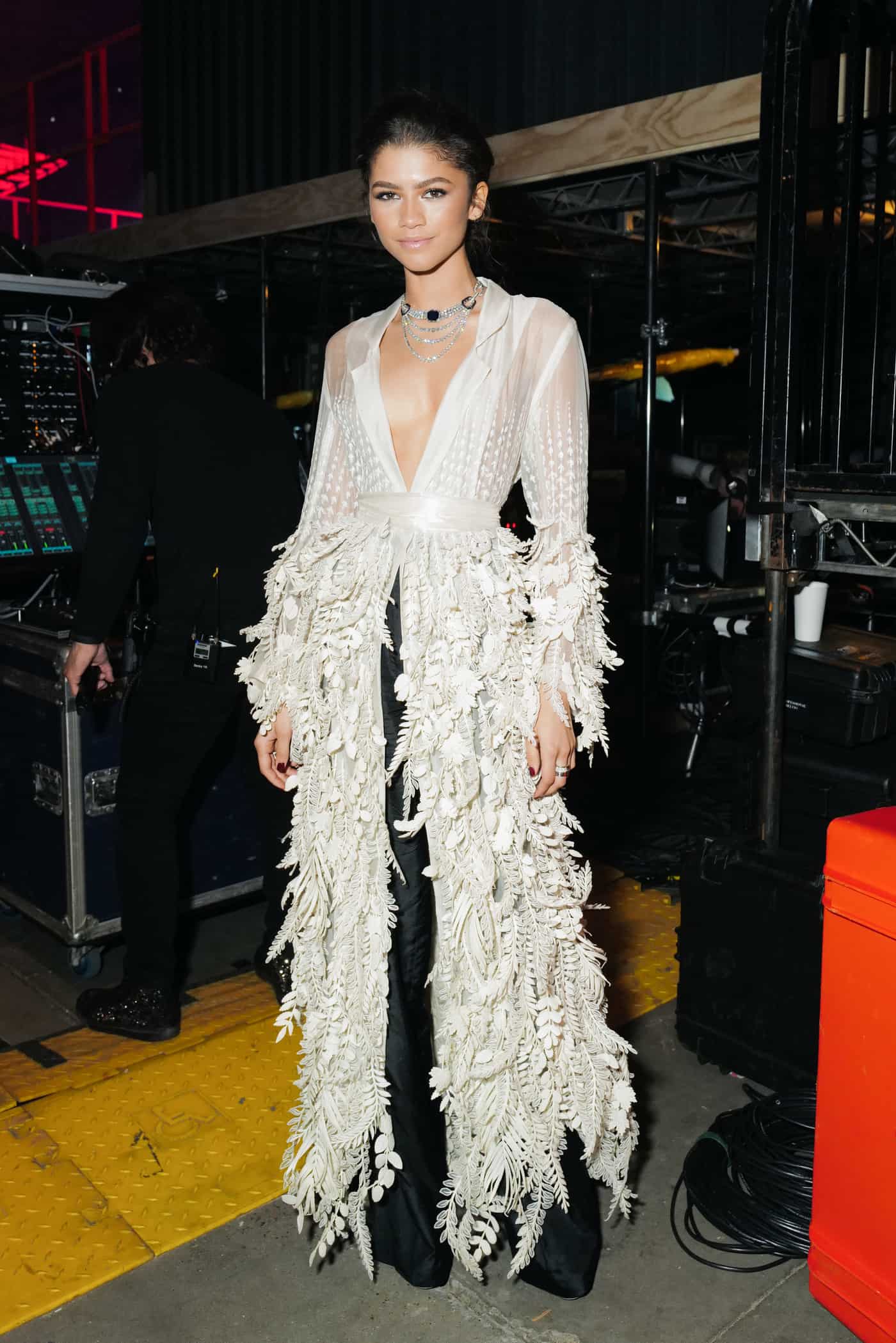 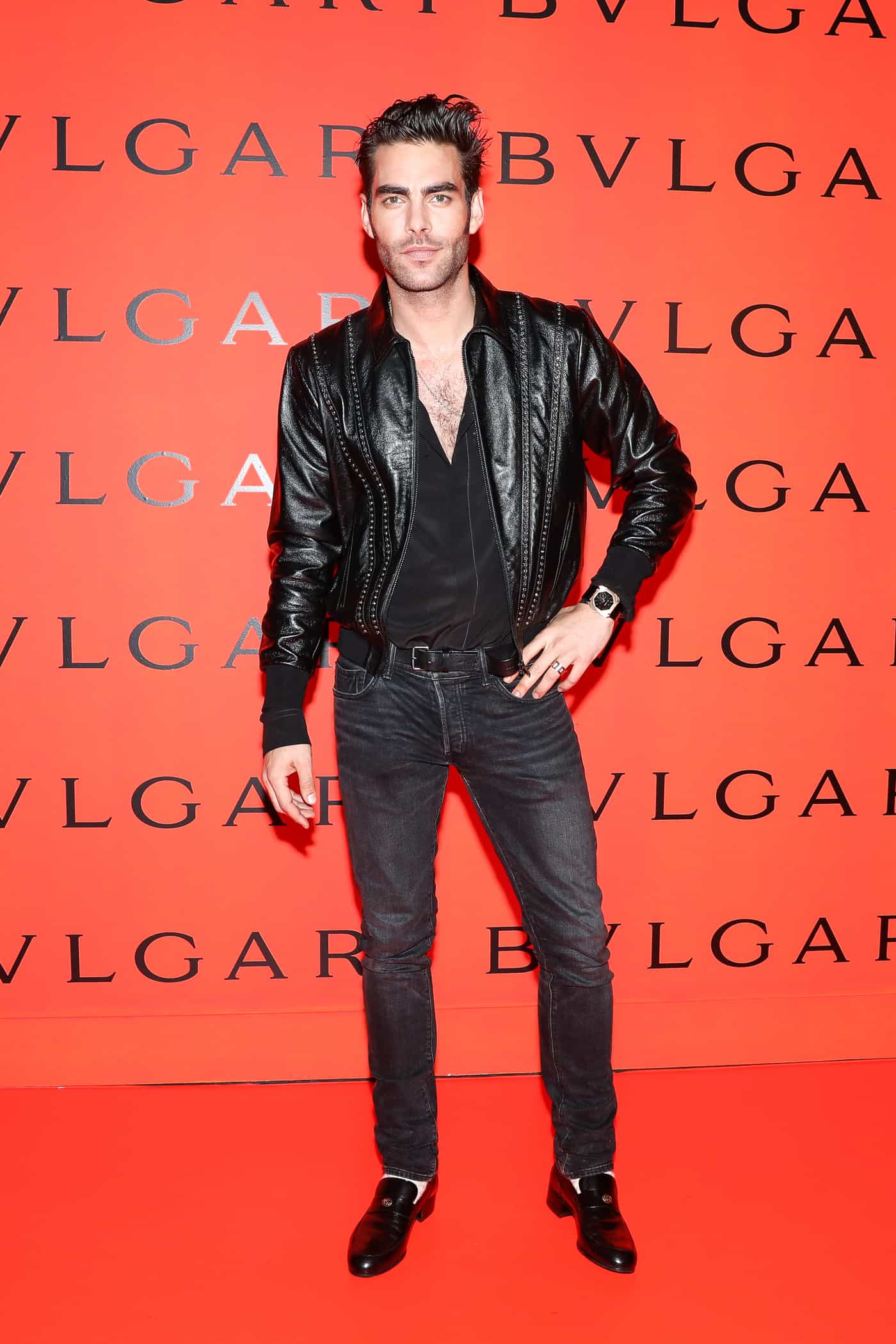 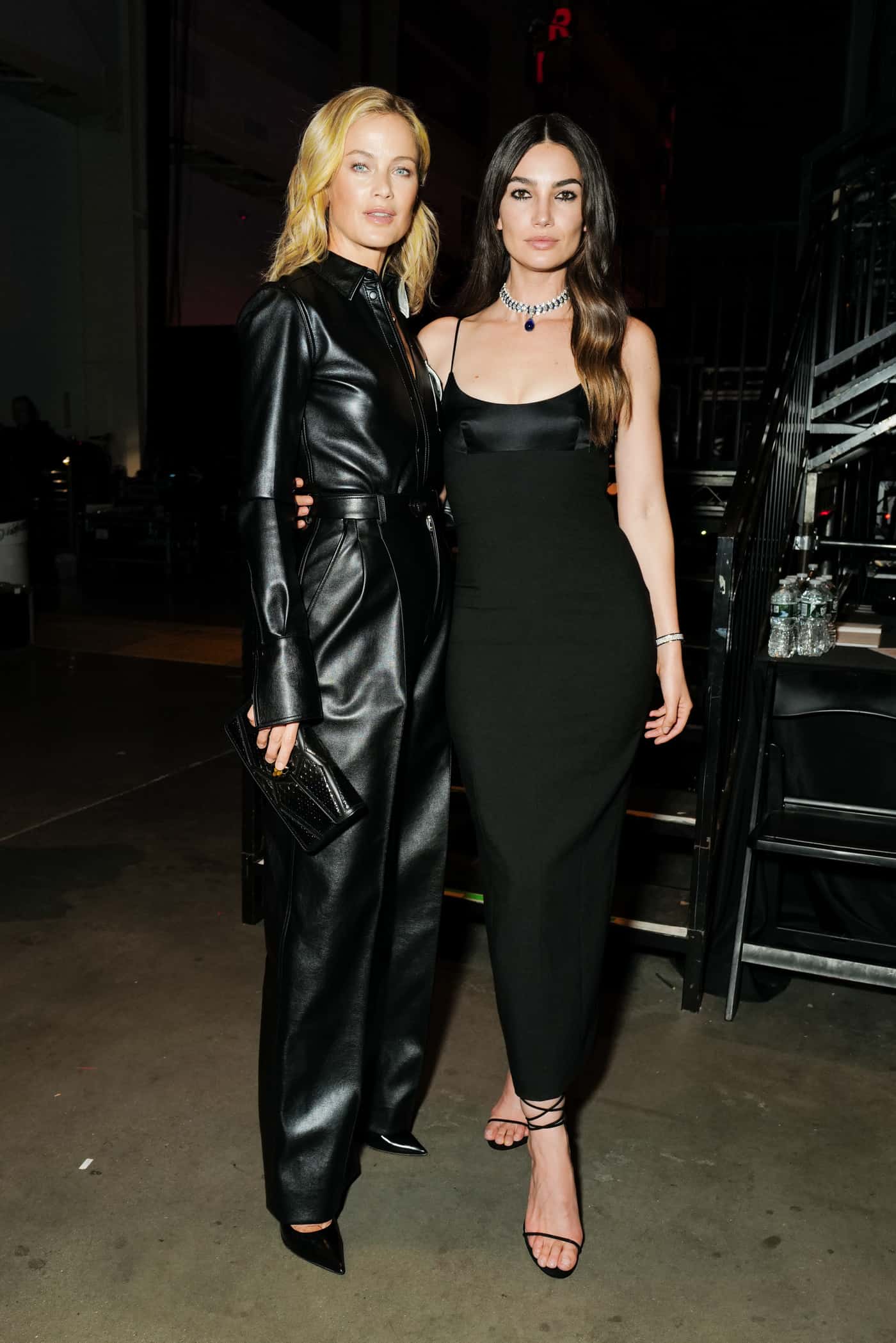 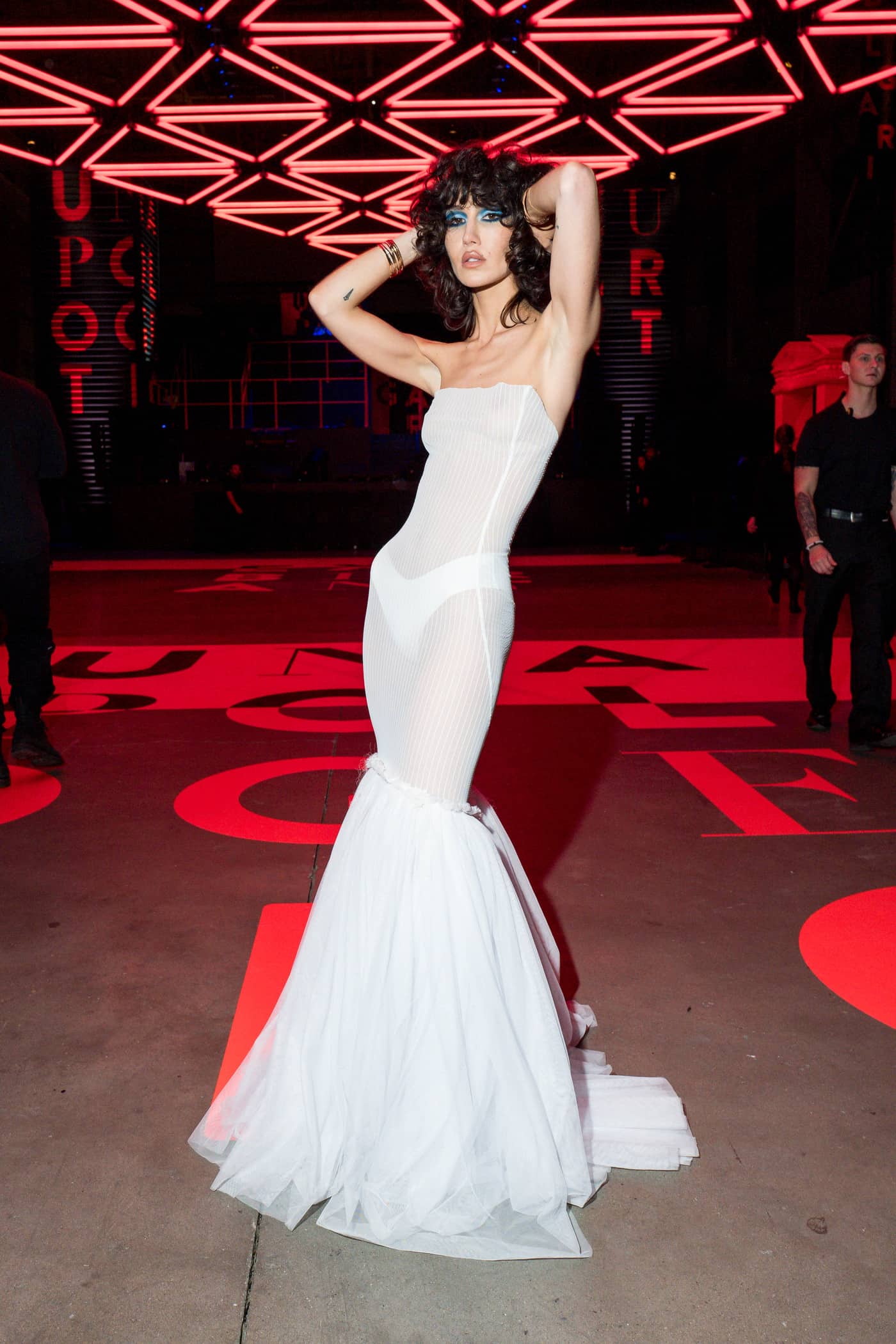 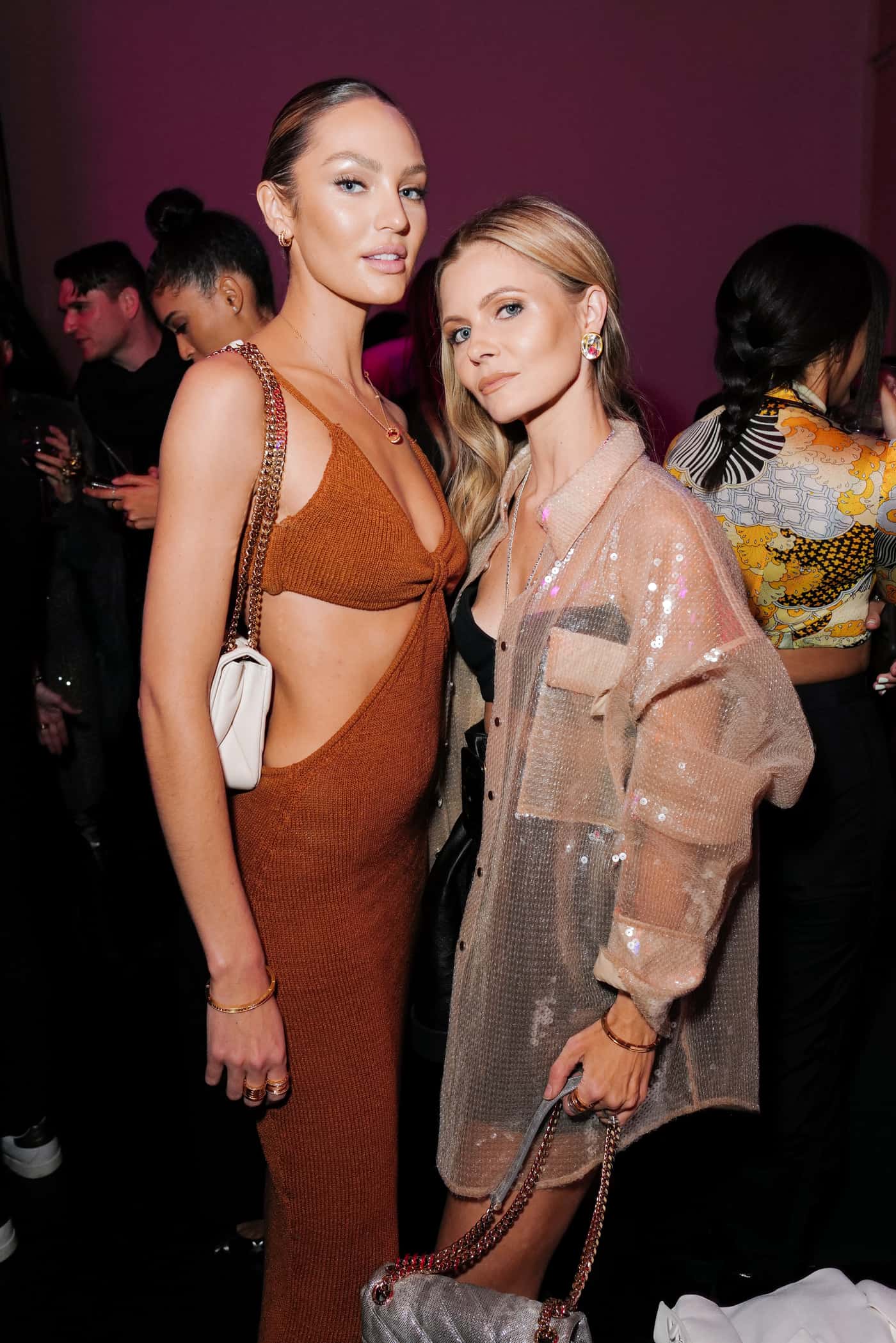 The Cinema Society Hosts the Premiere of I Am You at Pier 59
UNICEF Ambassador and model Halima Aden hosted the premiere of I Am You, a film based on the true stories of Afghan refugees who fled their home, at Pier59 Studios. Aden was joined by guests including Nicole Miller, Marla Maples, Jonathan Cheban, Hunter McGrady, Timo Weiland, and designer Cynthia Rowley—who notably made the model’s ground-breaking Sports Illustrated burkini for the magazine’s cover last year.

Aden, who served as executive producer on the movie, explained to The Daily why the premiere of this important story took place during New York Fashion Week.

“Fashion for me has always been combing fashion and activism. I feel like the last three years since the beginning of my career I’ve tried my best to share with people my story,” Aden said. “To have a tool like this, where you visualize it and it’s a love story and she’s been to all five countries—war torn countries—to film it; it’s an actual journey that a lot of refuges find themselves in. It’s not that they’re escaping for a better job or a better opportunity. It’s life or death and we get to see that.” 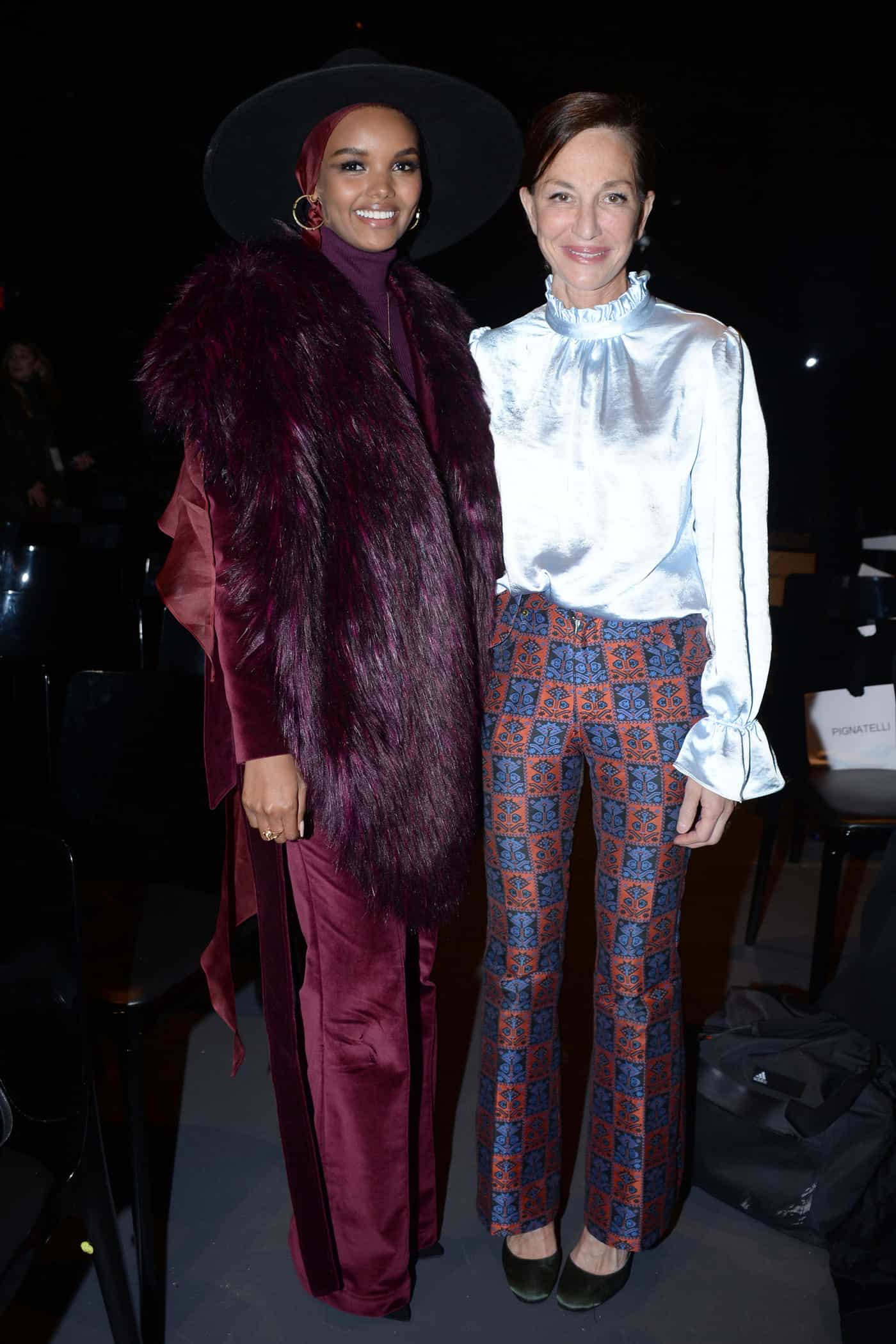 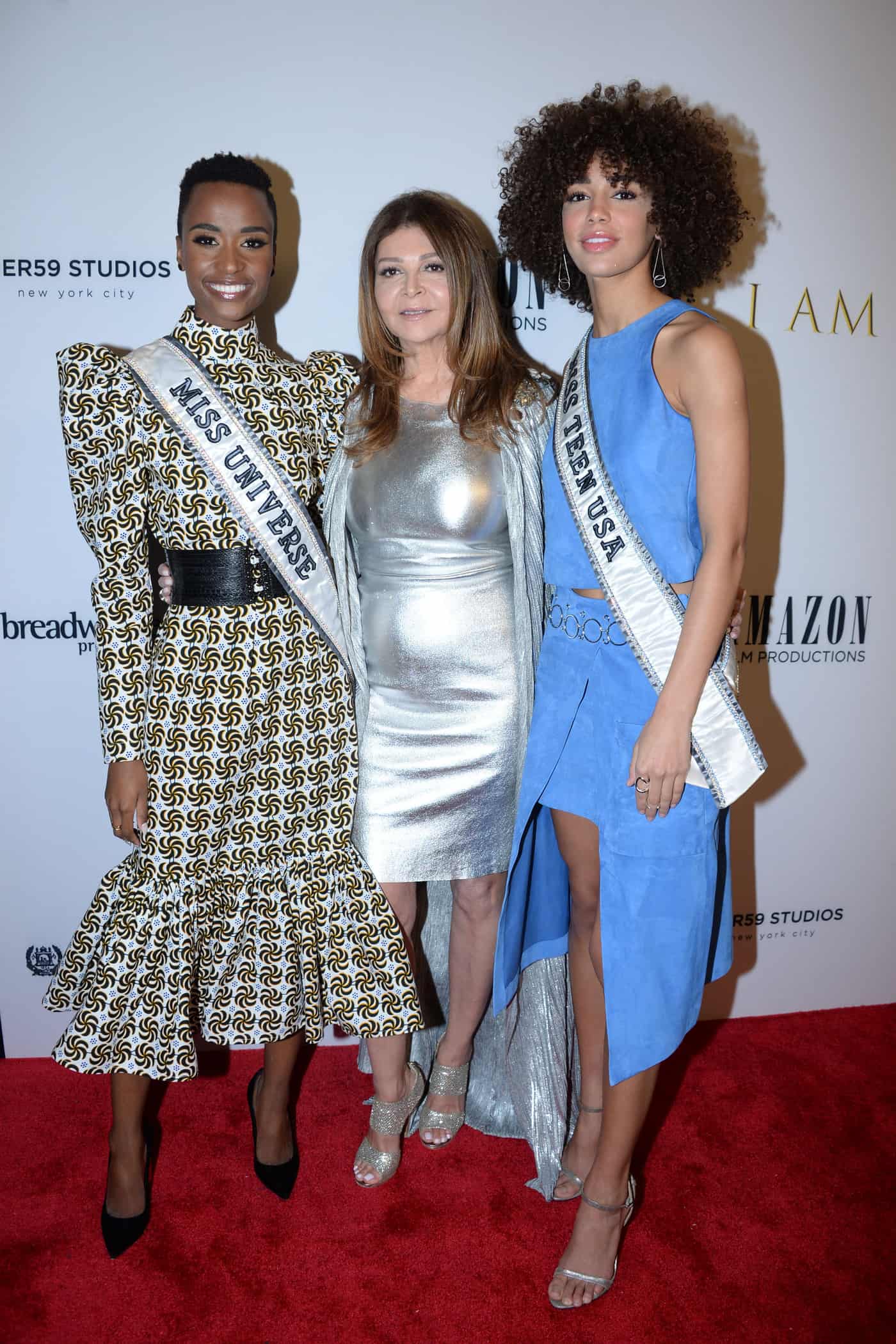 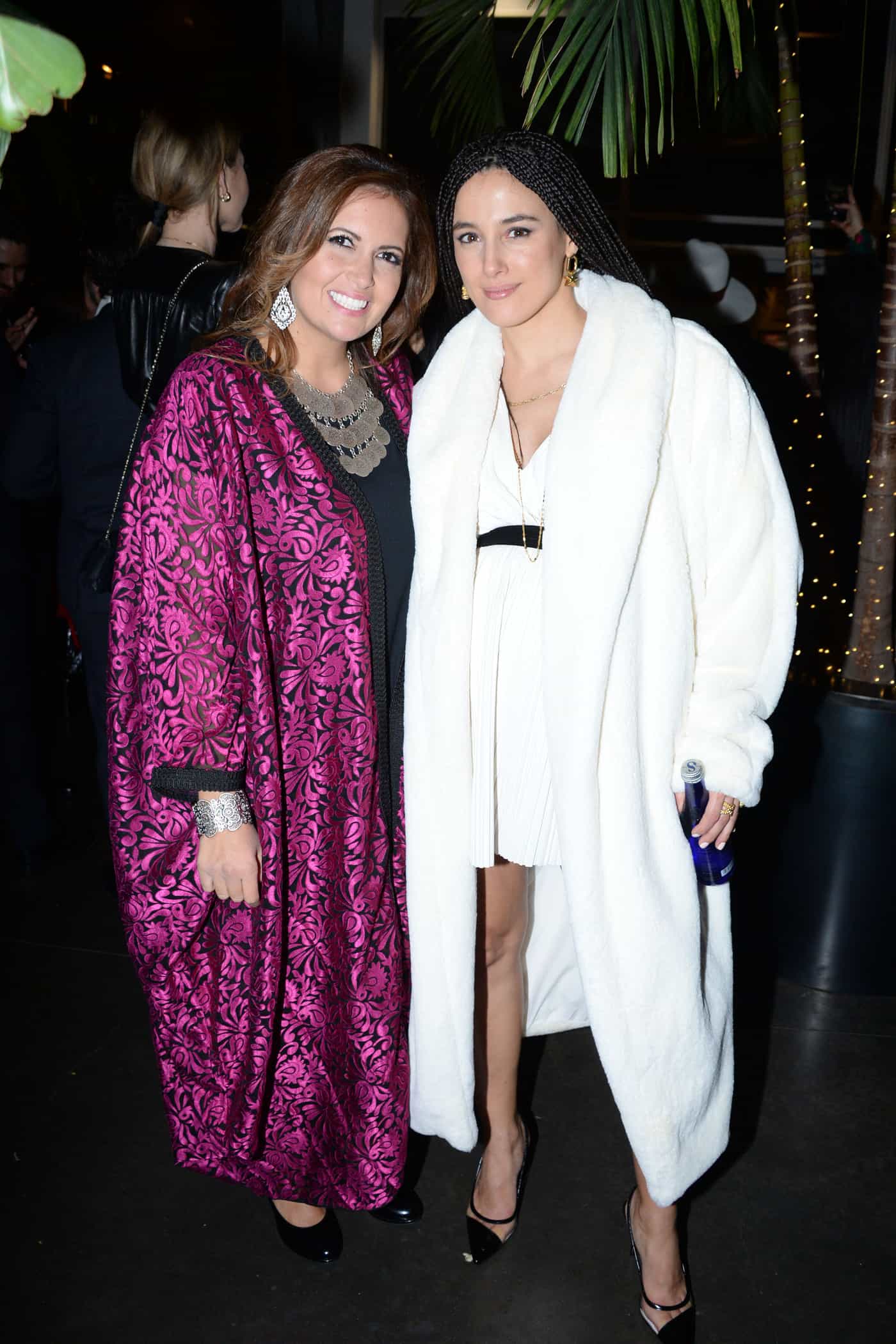 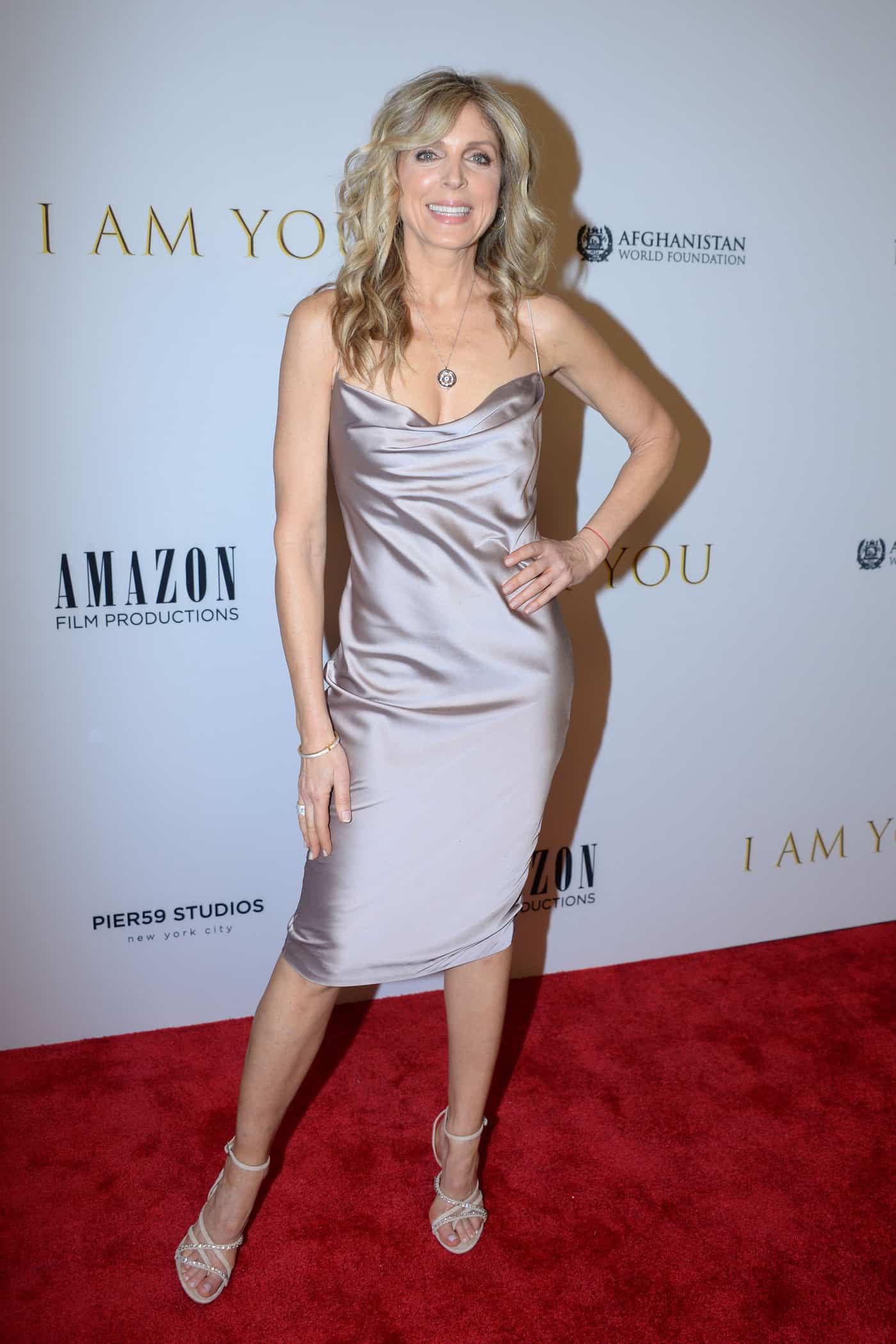 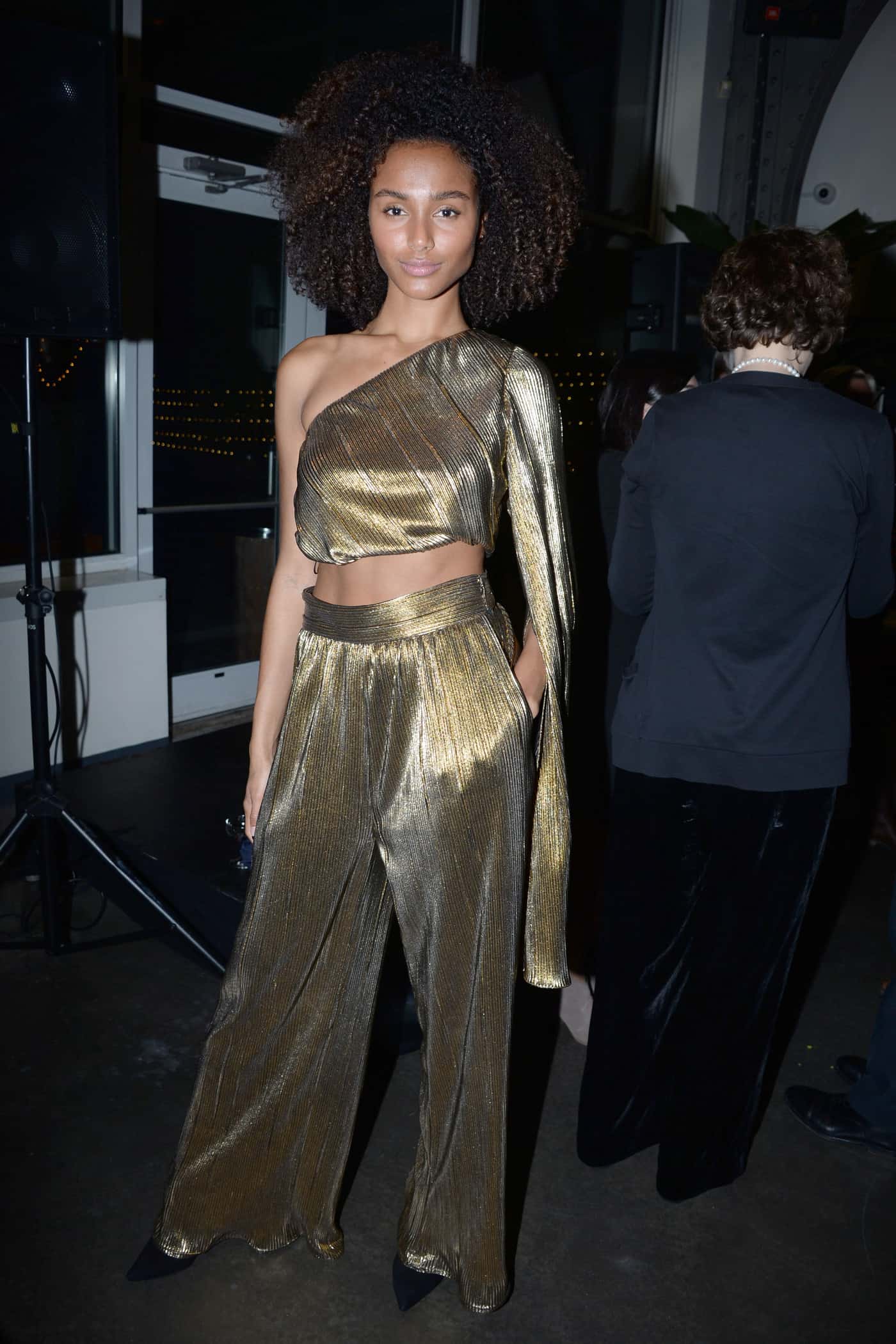 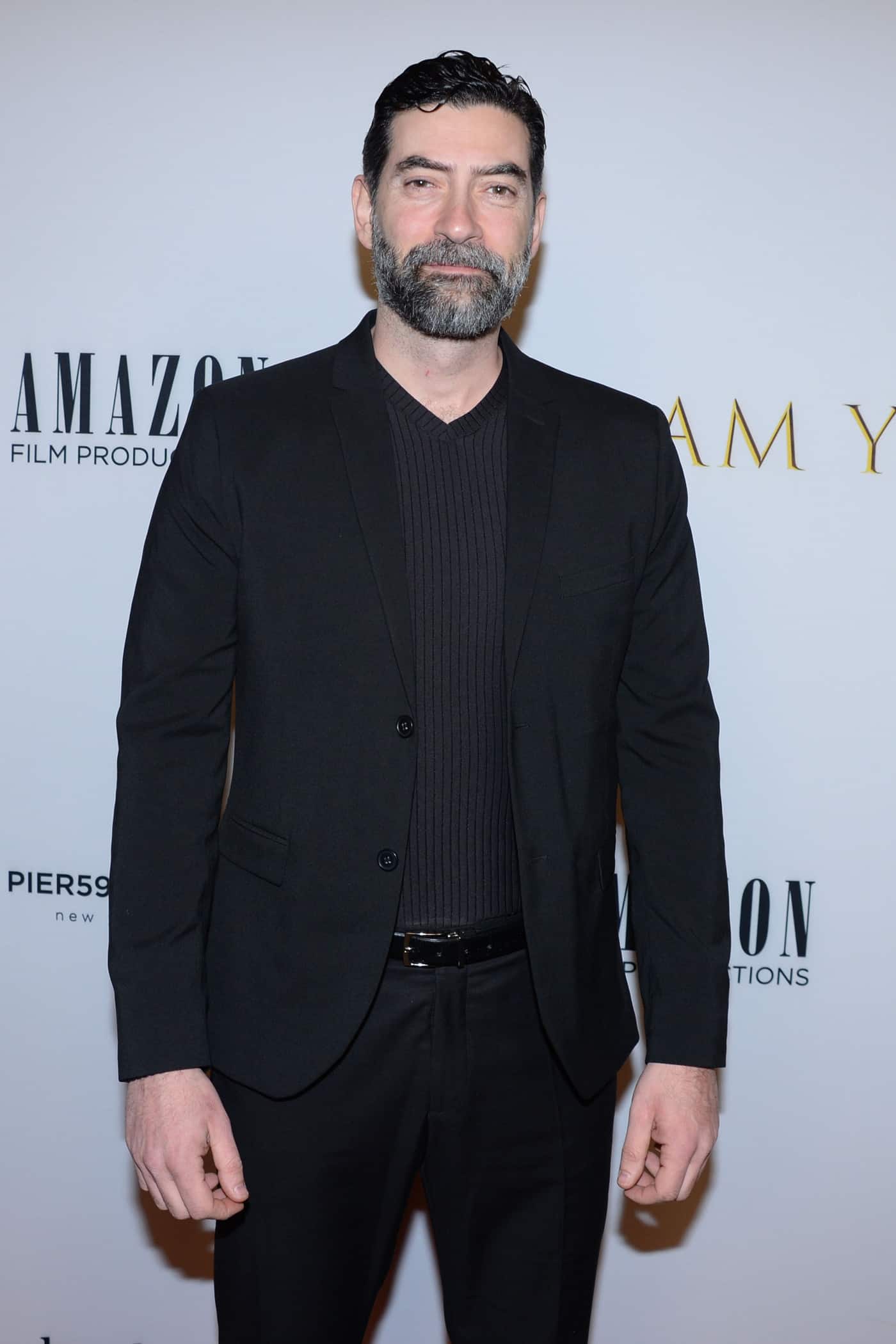 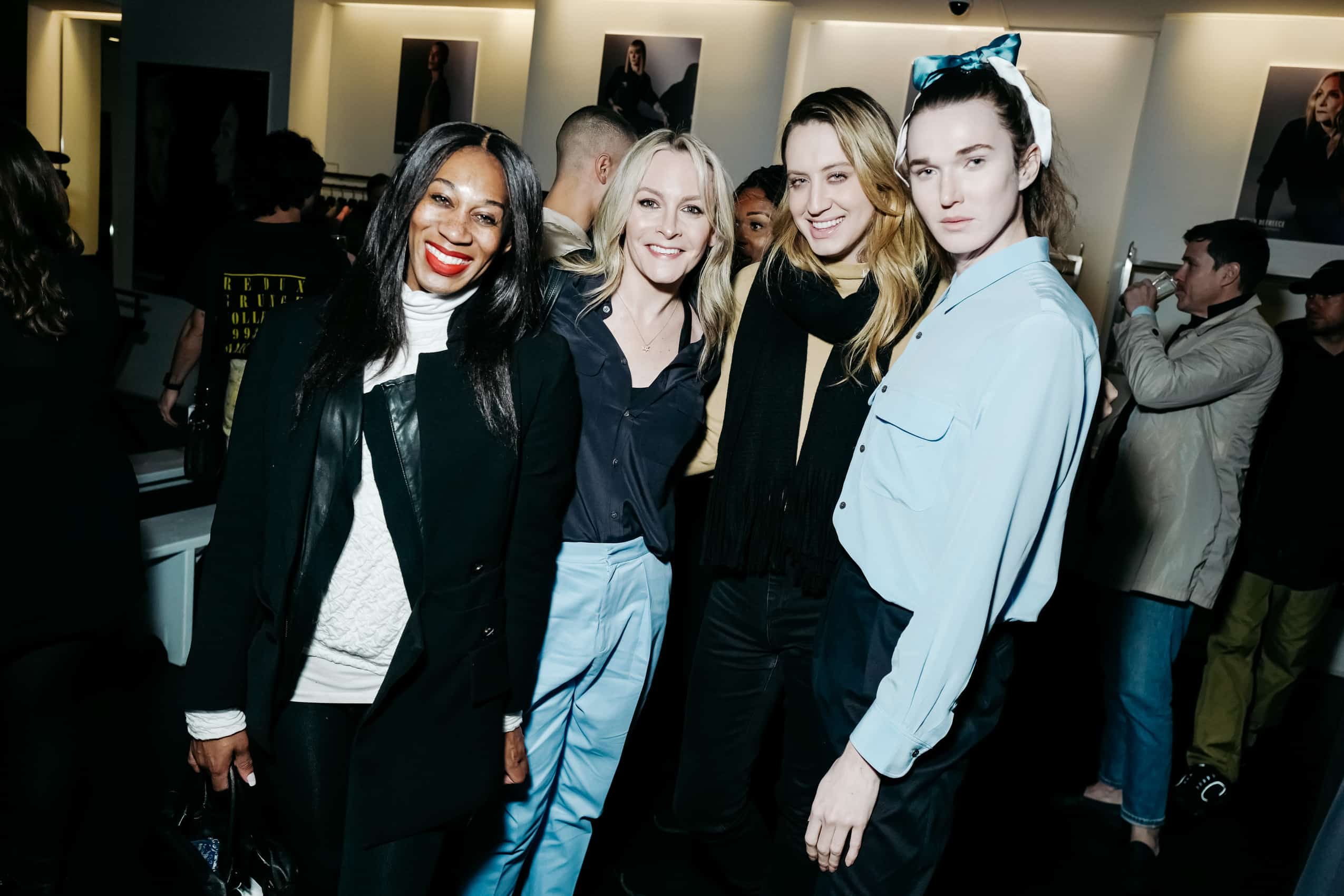 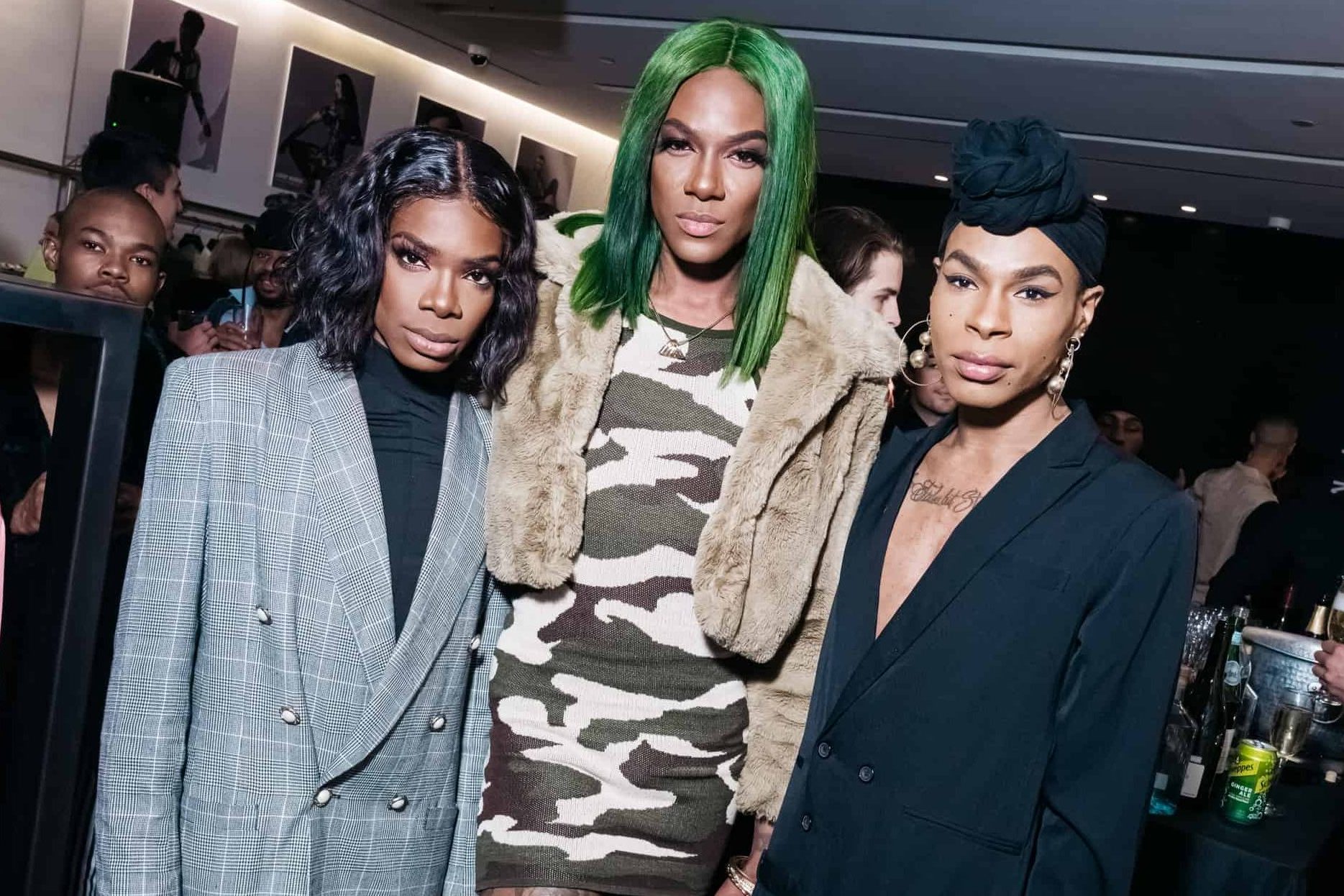 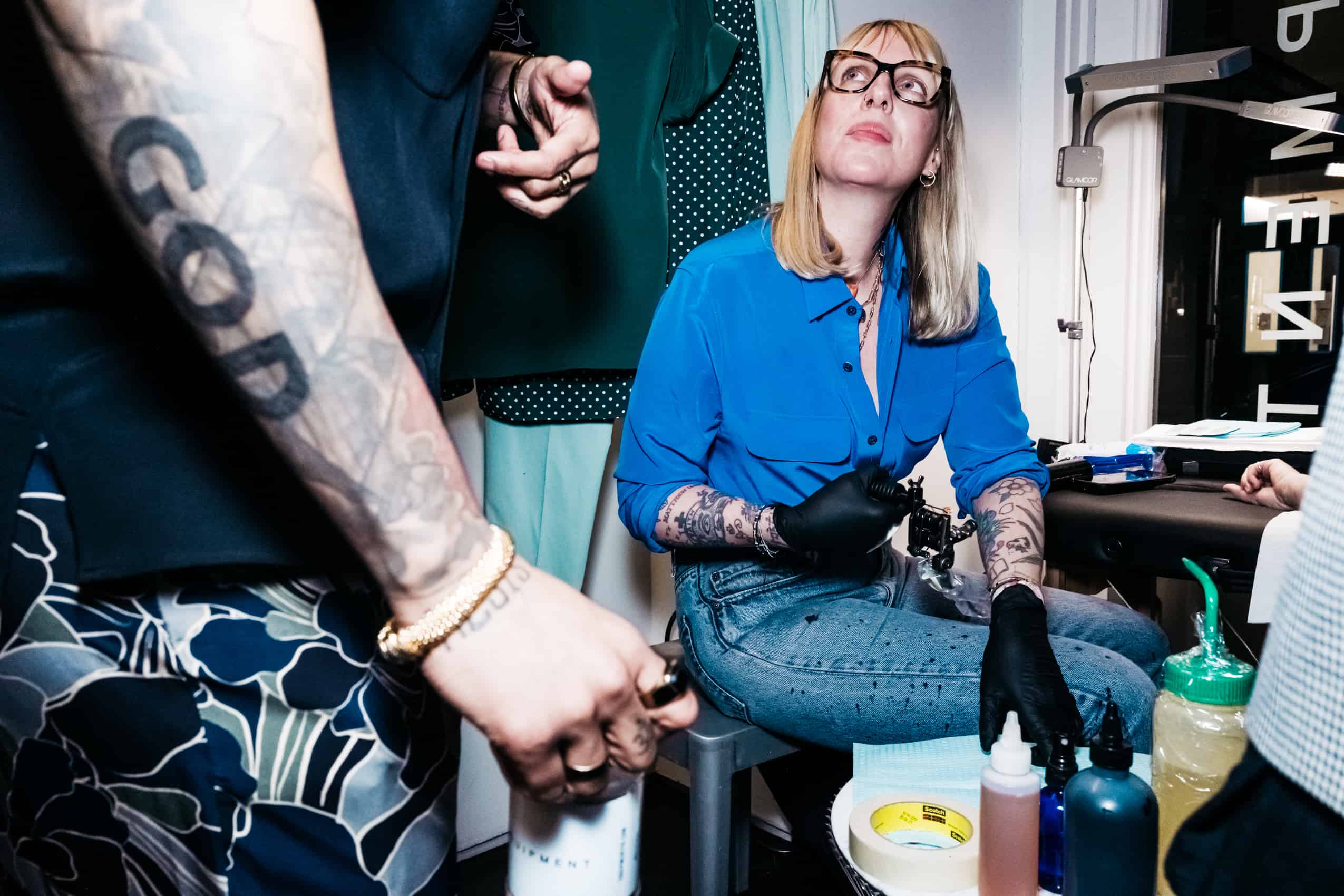 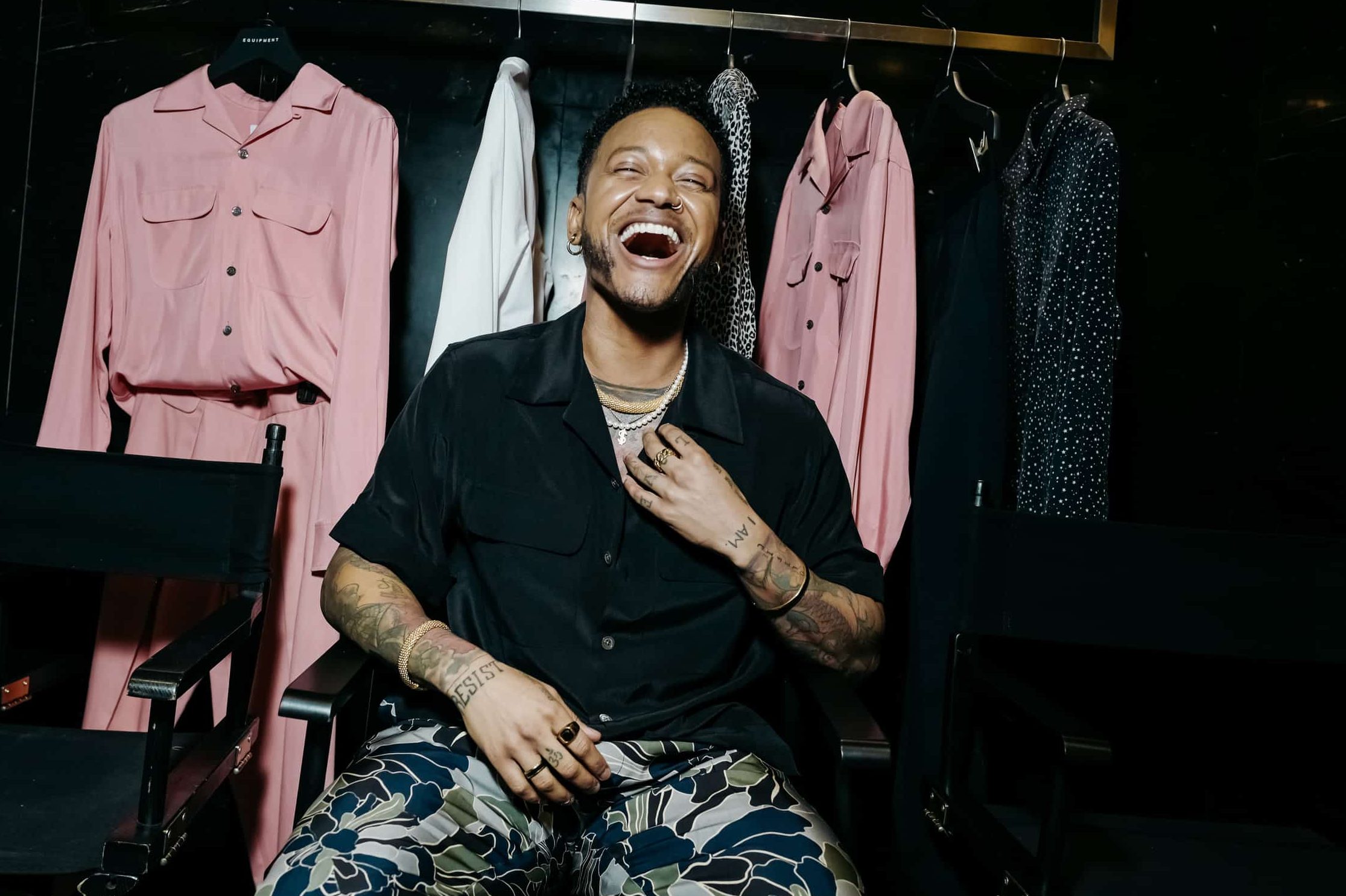 UGG and Ovadia Throw Their Capsule Collection Release Party
Ugg and Ovadia hosted a release party at The Jane Hotel to celebrate the launch of their limited-edition capsule. As part of the release, the Ugg Classic Mini boot and Tasman slipper have been reimagined in Ovadia’s Brooklyn aesthetic. Notable guests at the party included 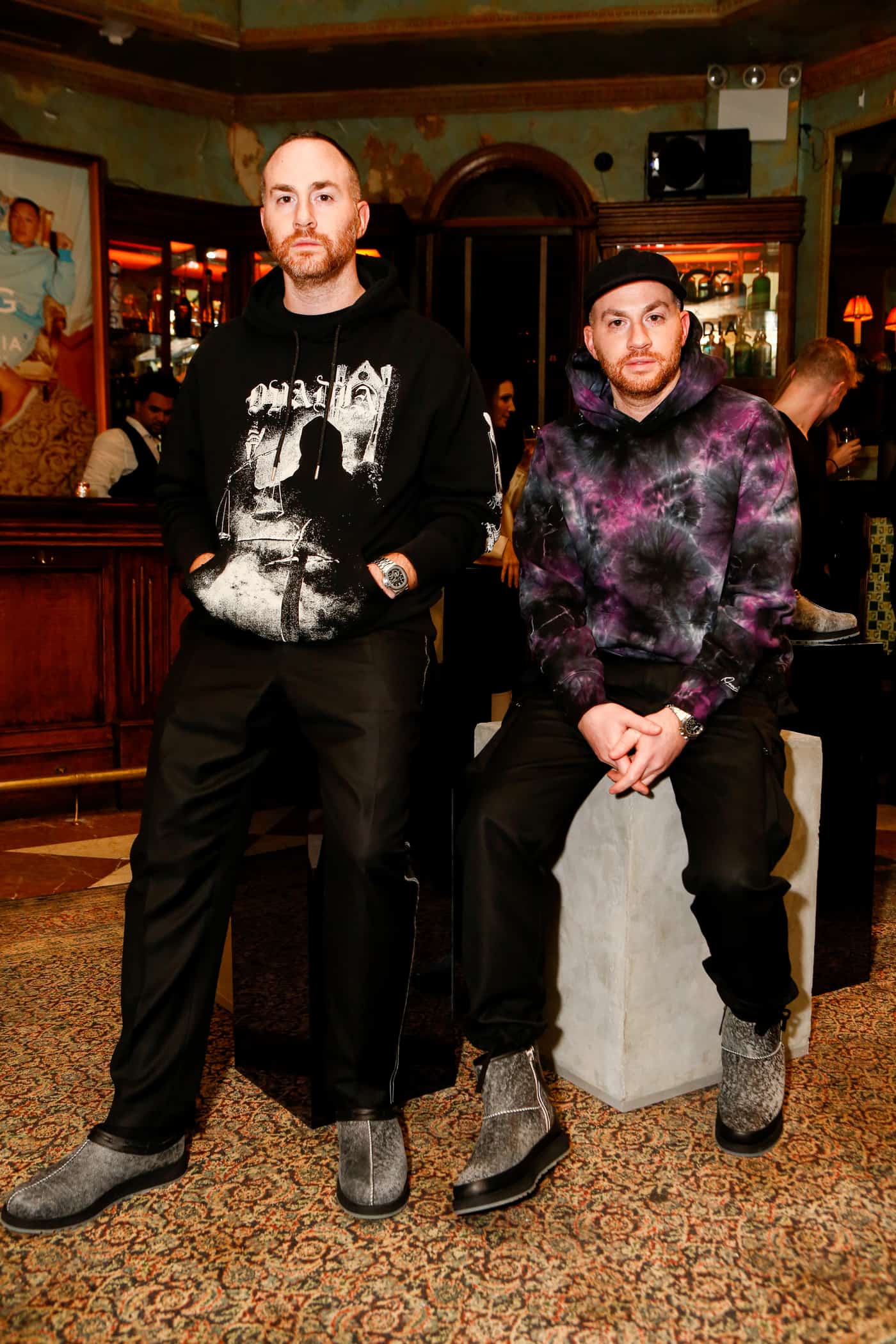 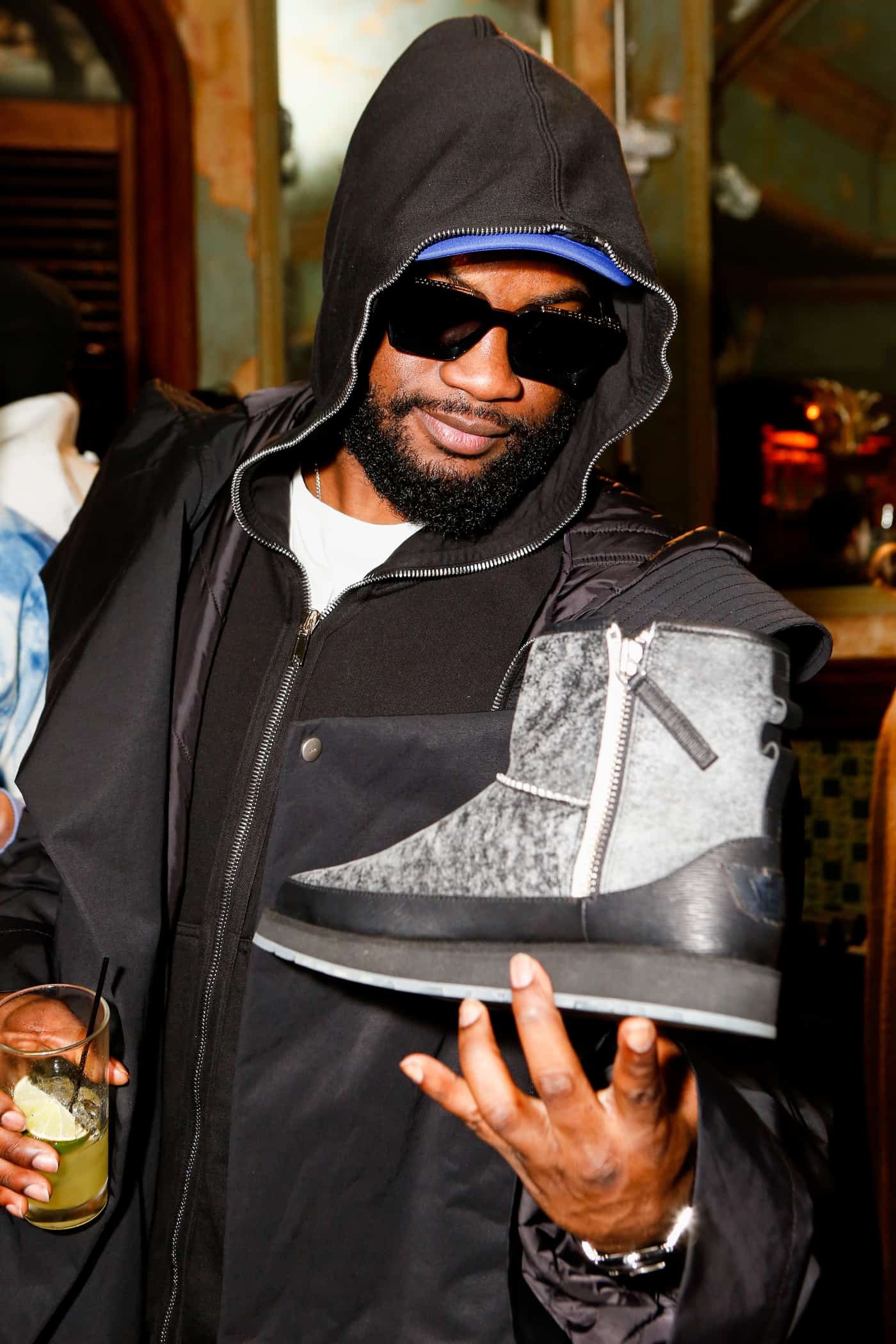 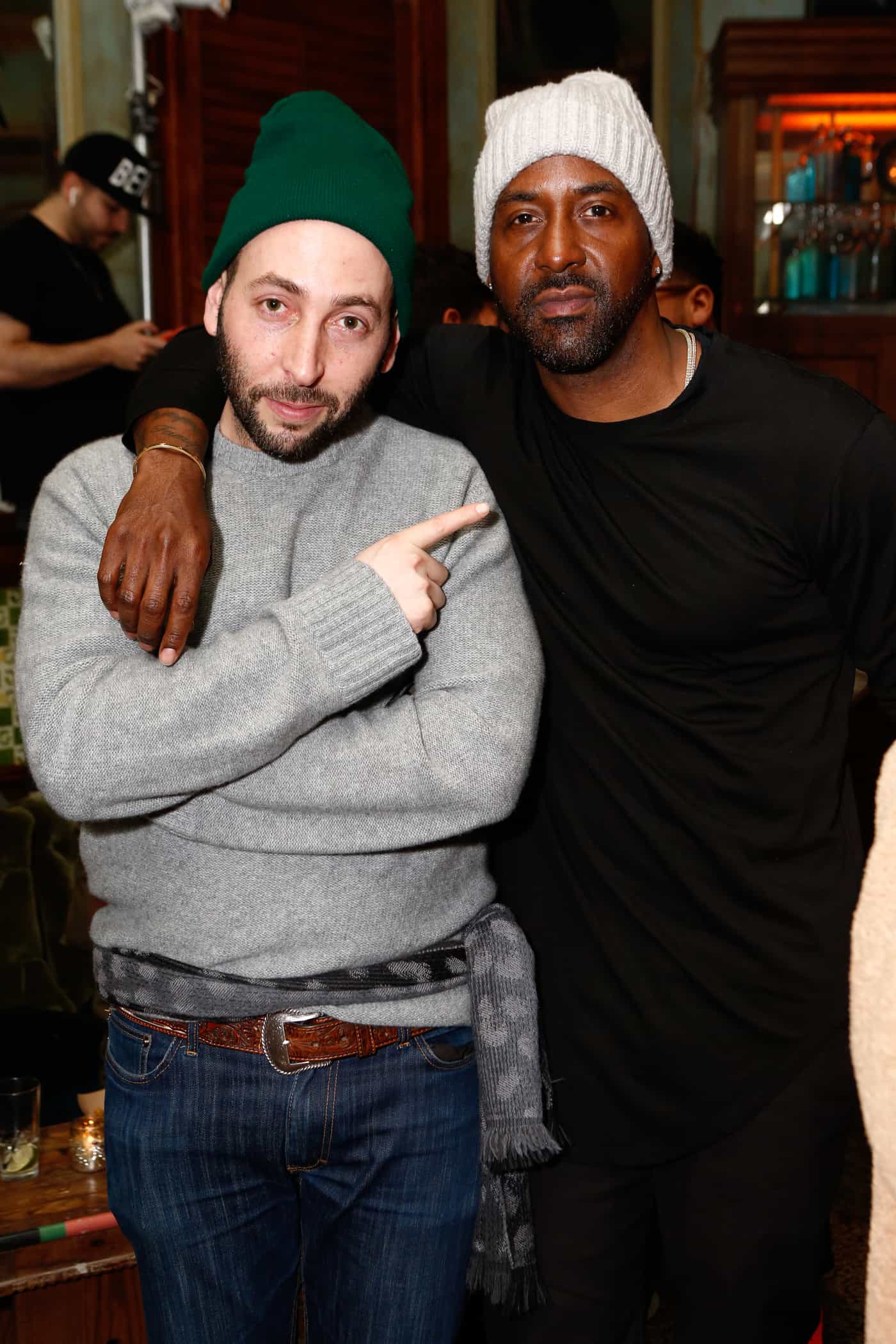 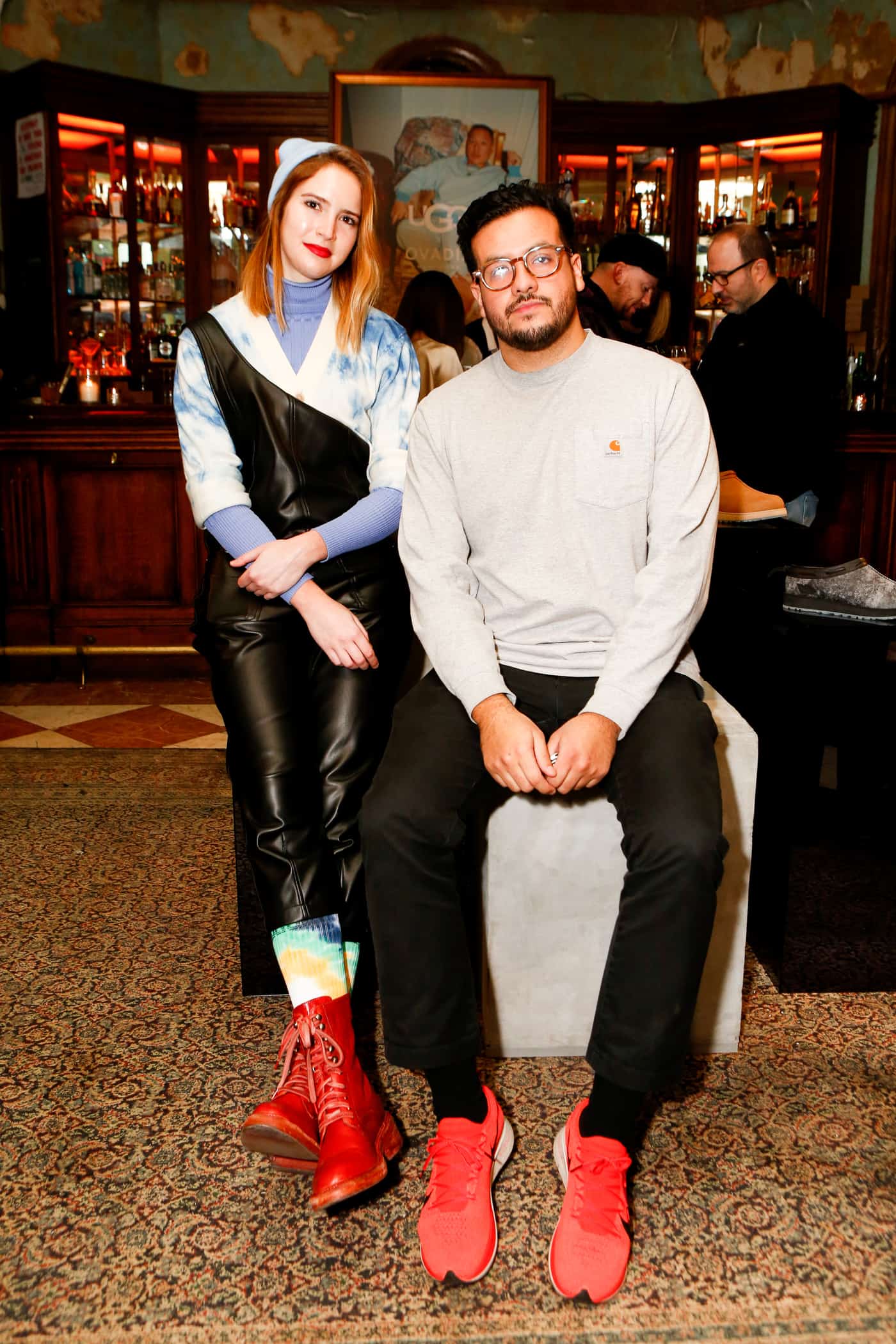 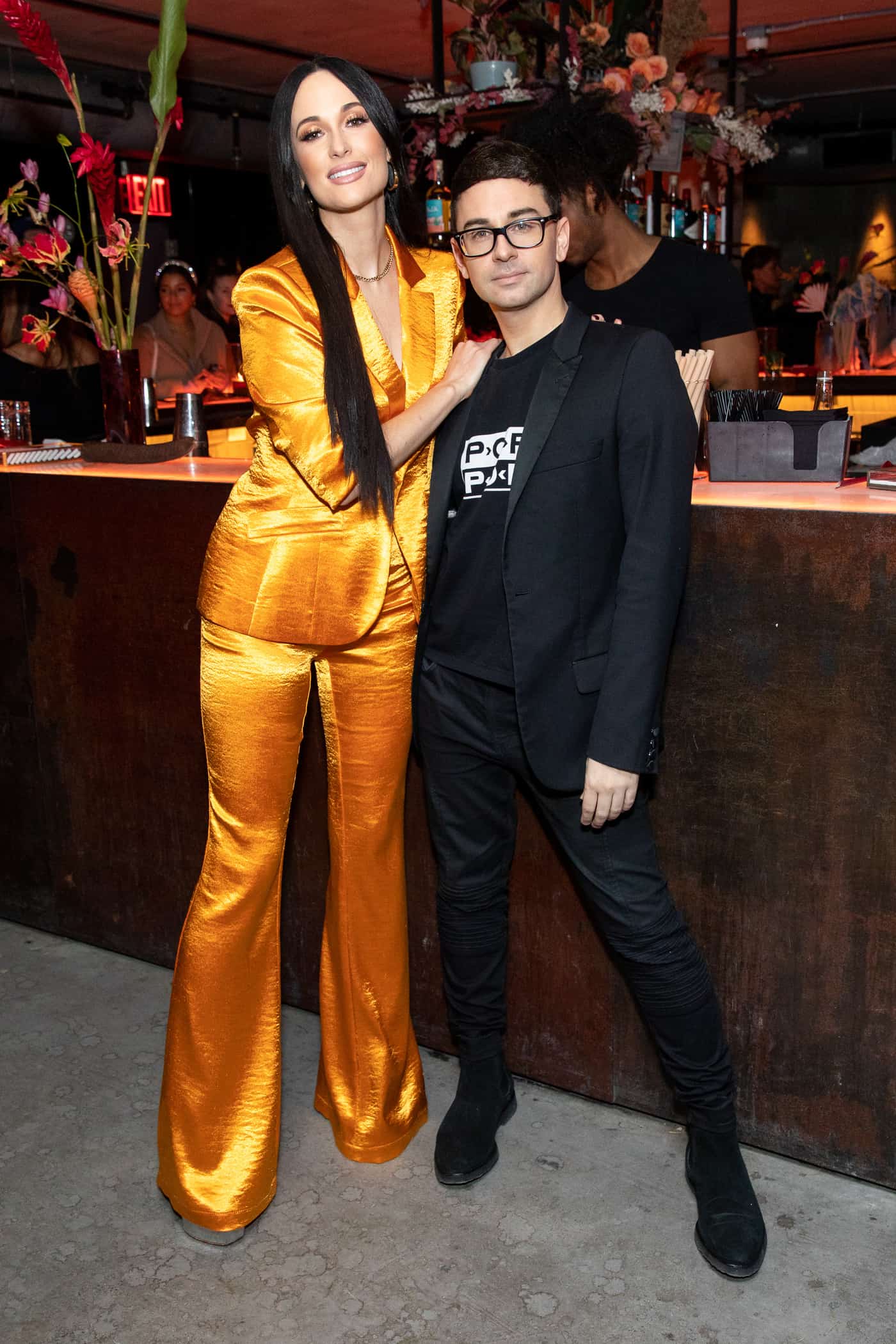 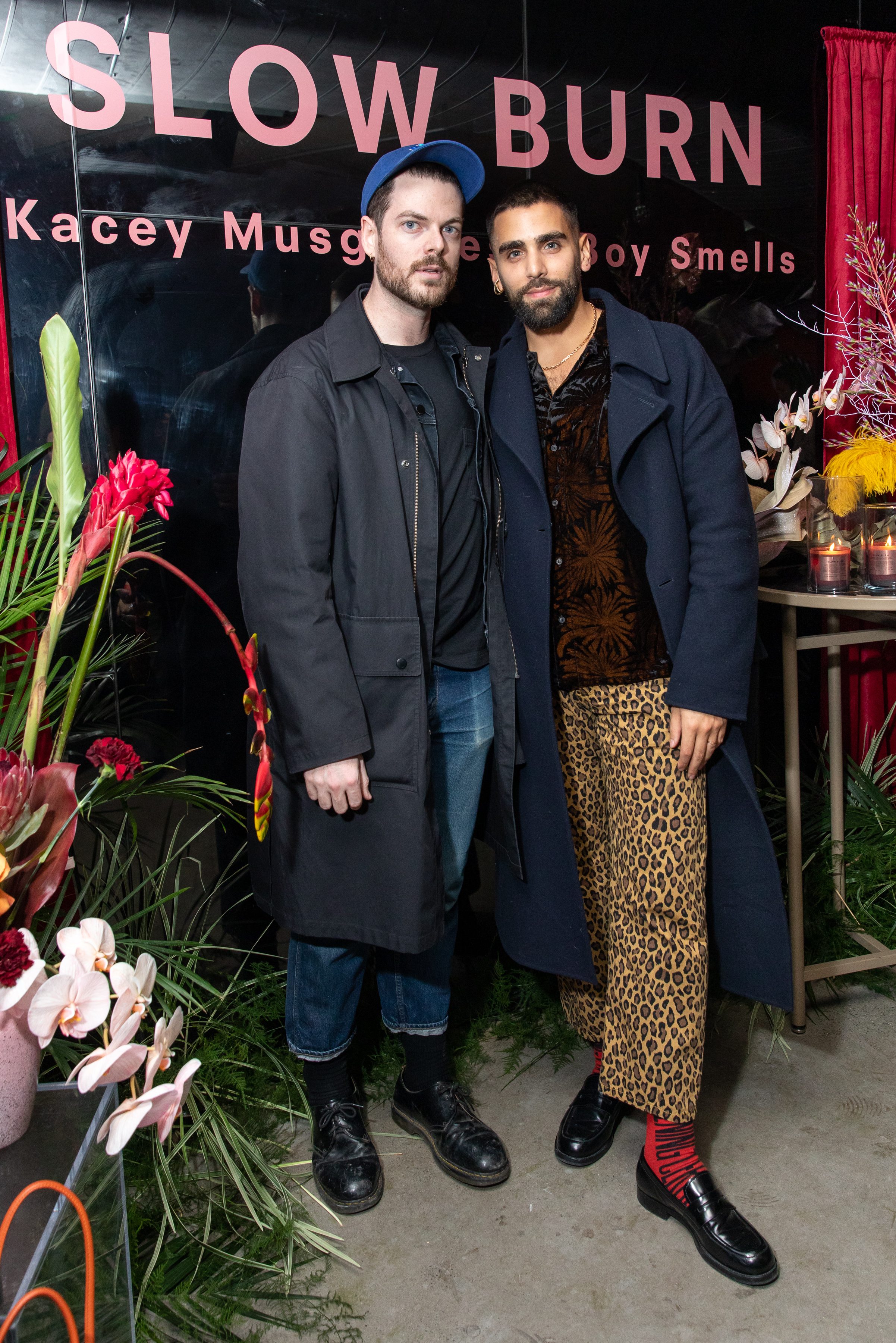 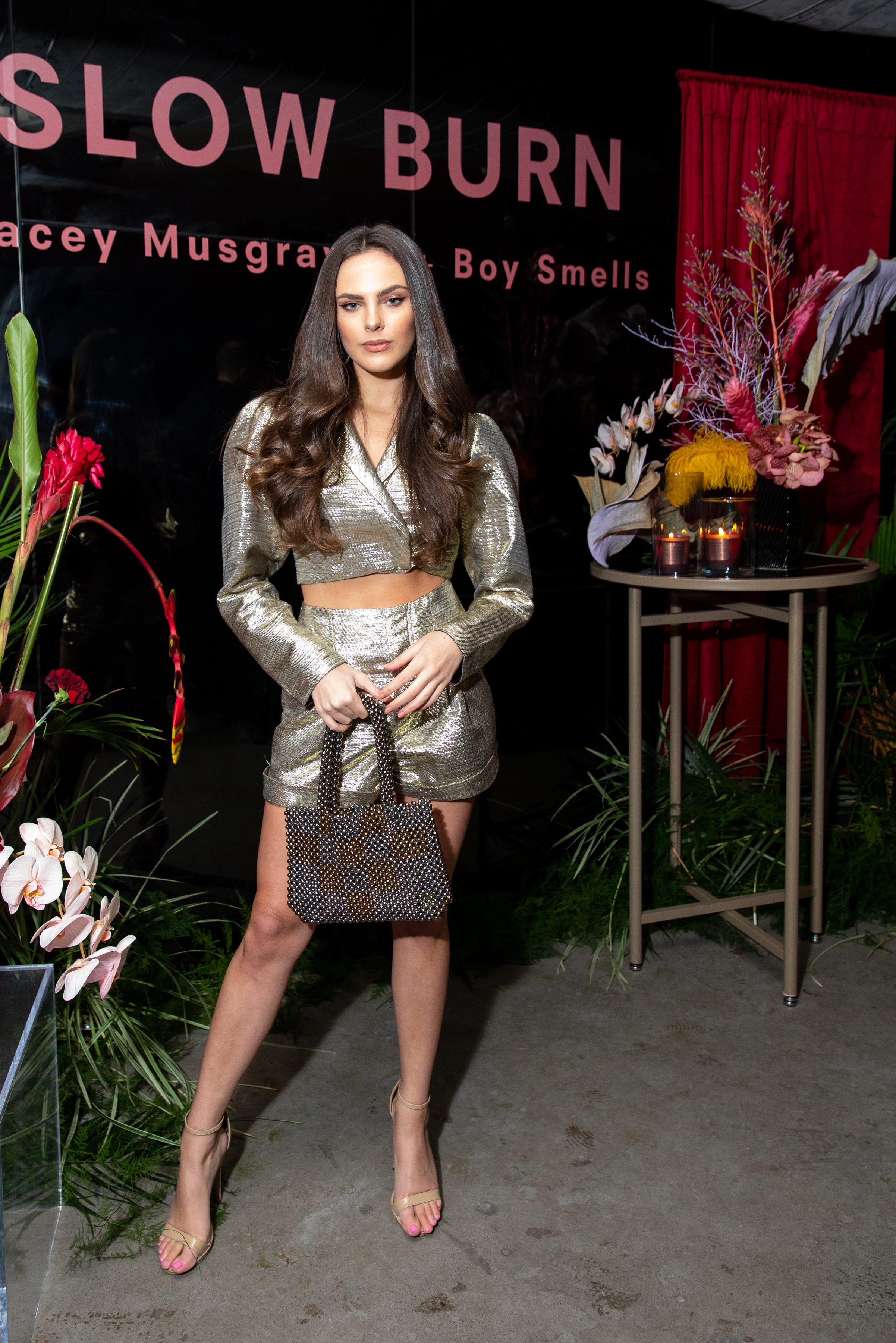 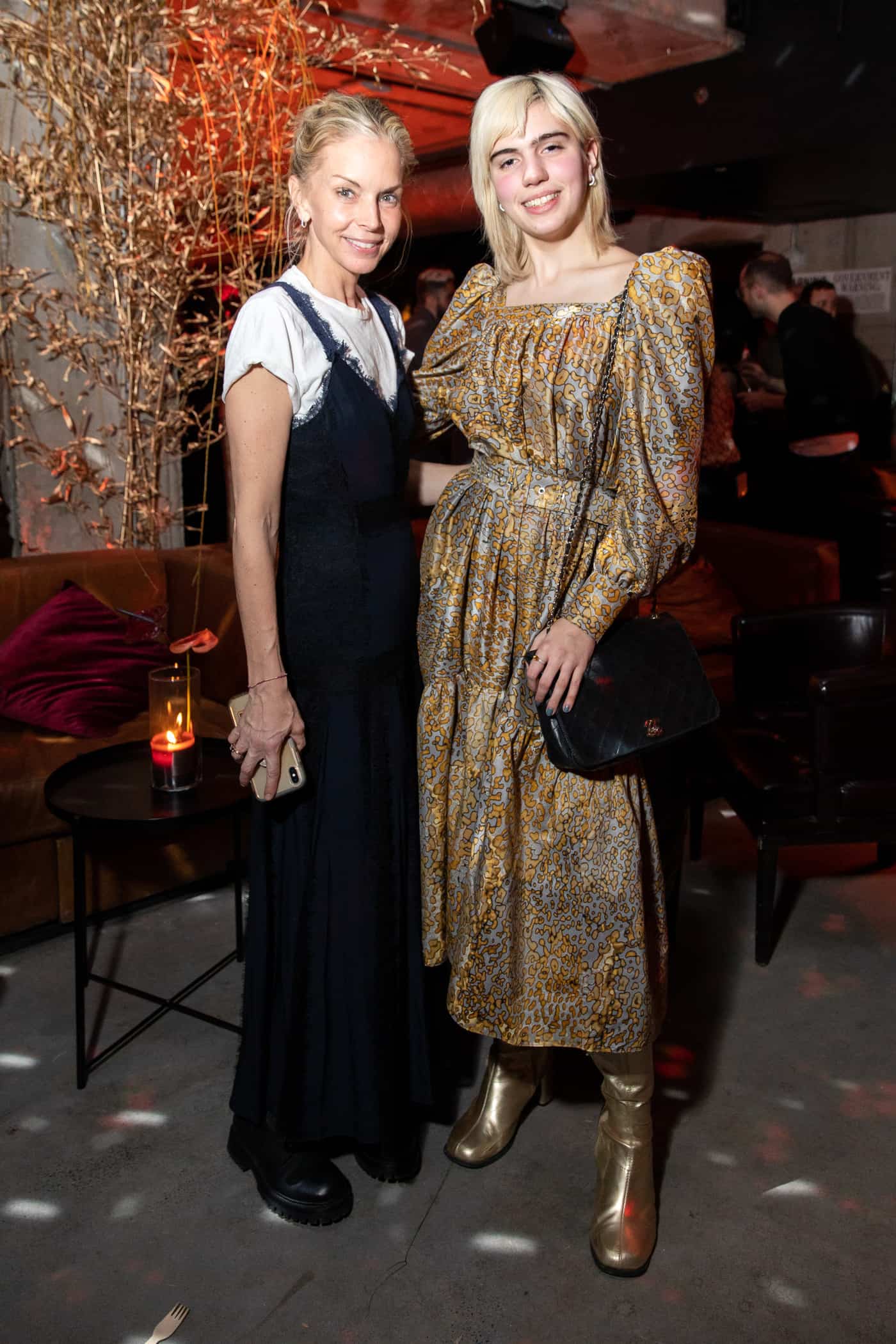 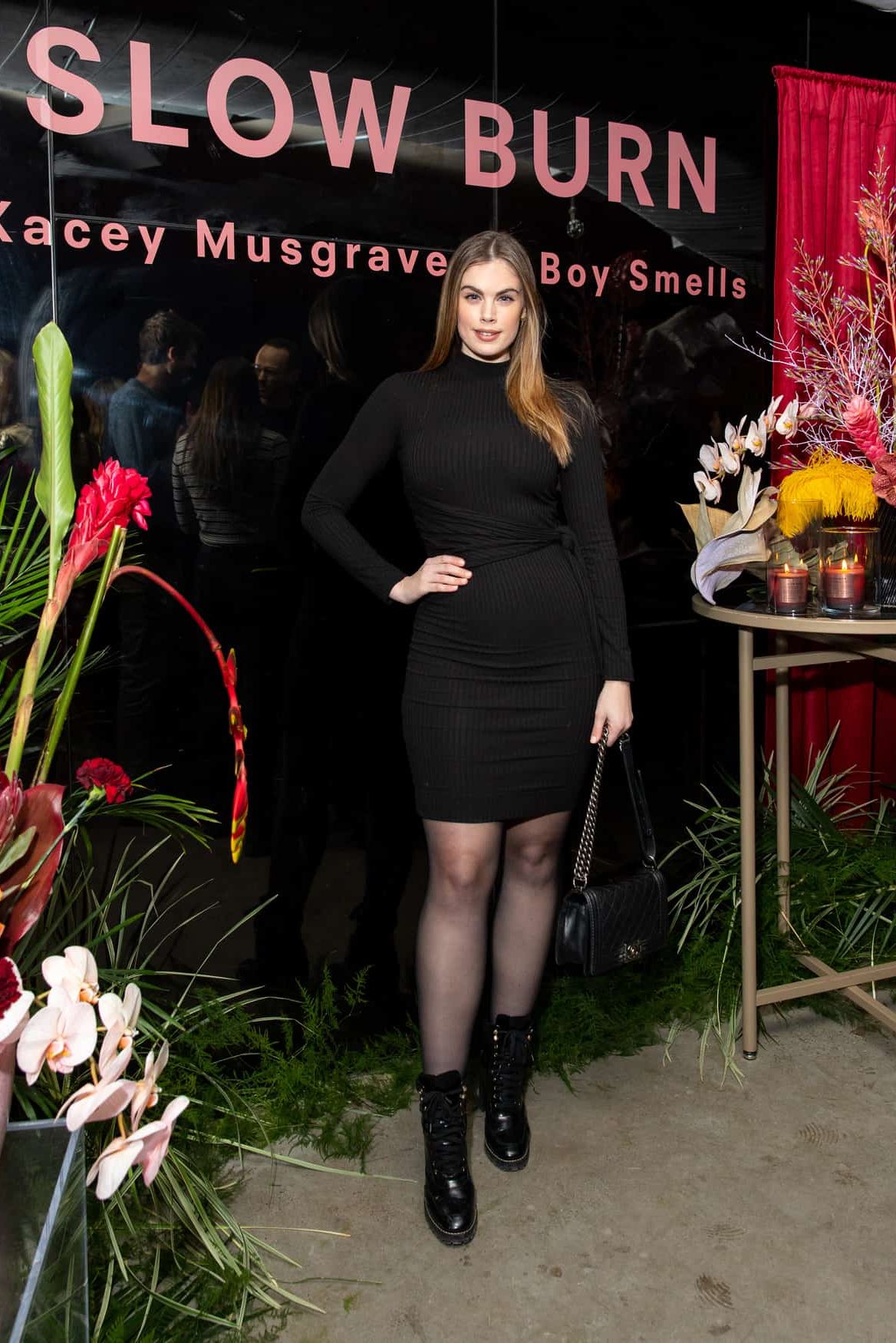 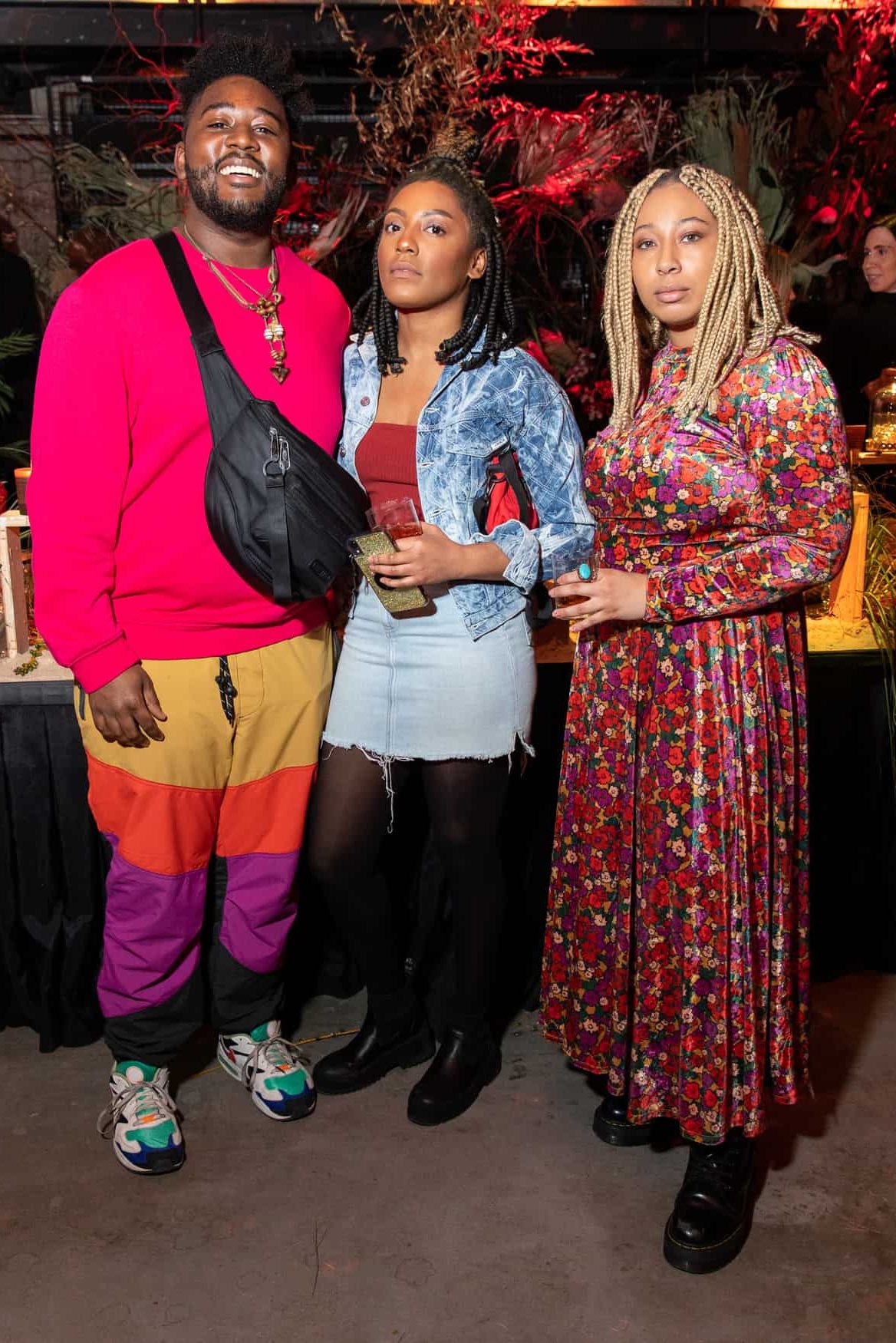