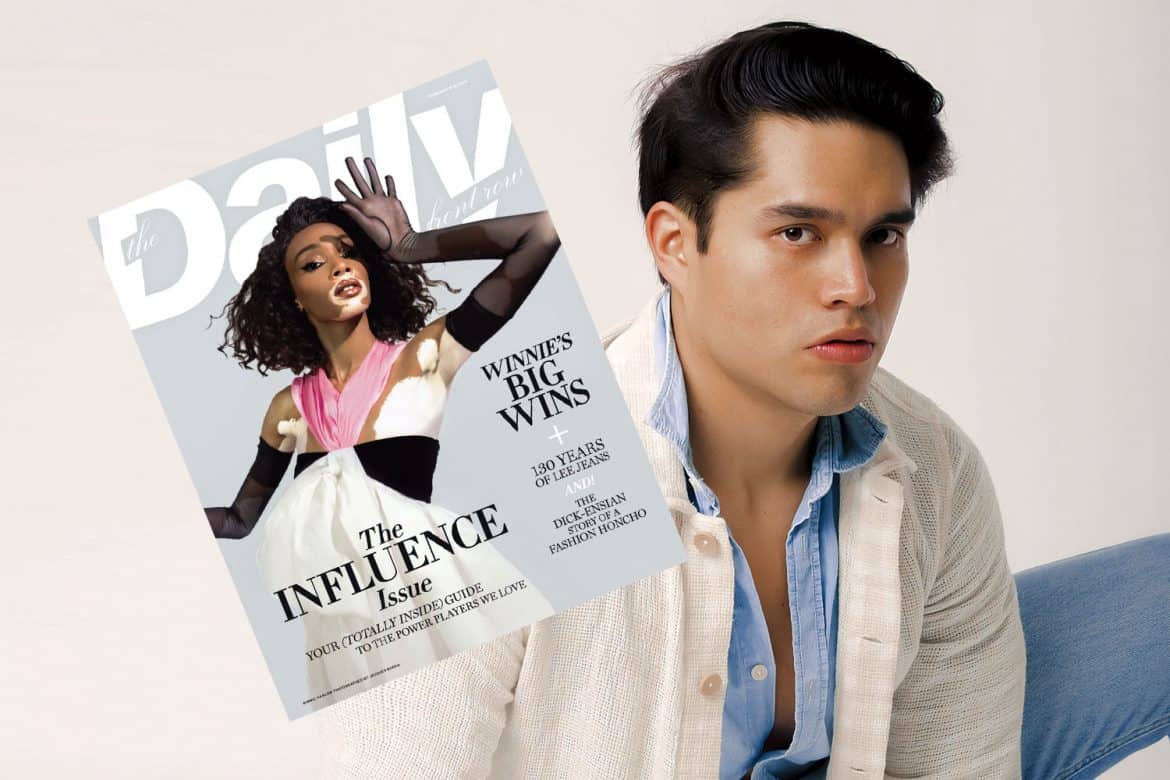 Peruvian-born, Paris-based photographer Jacques Burga gives us a behind-the-scenes look at the ’90s-inspired shoot with Winnie Harlow, which features in The Daily Front Row‘s The Influence Issue.

When did you first start working with Elle Russia?
This shoot! They gave me the opportunity, though we hadn’t worked together before.

What was the concept for this shoot?
The story was about dancing and timeless voguing poses. Our movement director, Justin R. Torres, helped us a lot. Without him, the actual poses wouldn’t have been possible. We shot in-studio as we preferred to show a “white canvas.”

Have you and Winnie Harlow worked together before?
We have! We shot the Harper’s Bazaar Latin America November 2018 cover in Paris some months before, but this one was pretty fantastic. It was all about Winnie giving bold attitudes and a lot of movement. Winnie knows she has power—the power of uniqueness, but also of confidence. That makes the shoot a delight itself. I can surely say she had inner capabilities to flex and resist hard poses that require certain strength. It just worked out as we all wanted. 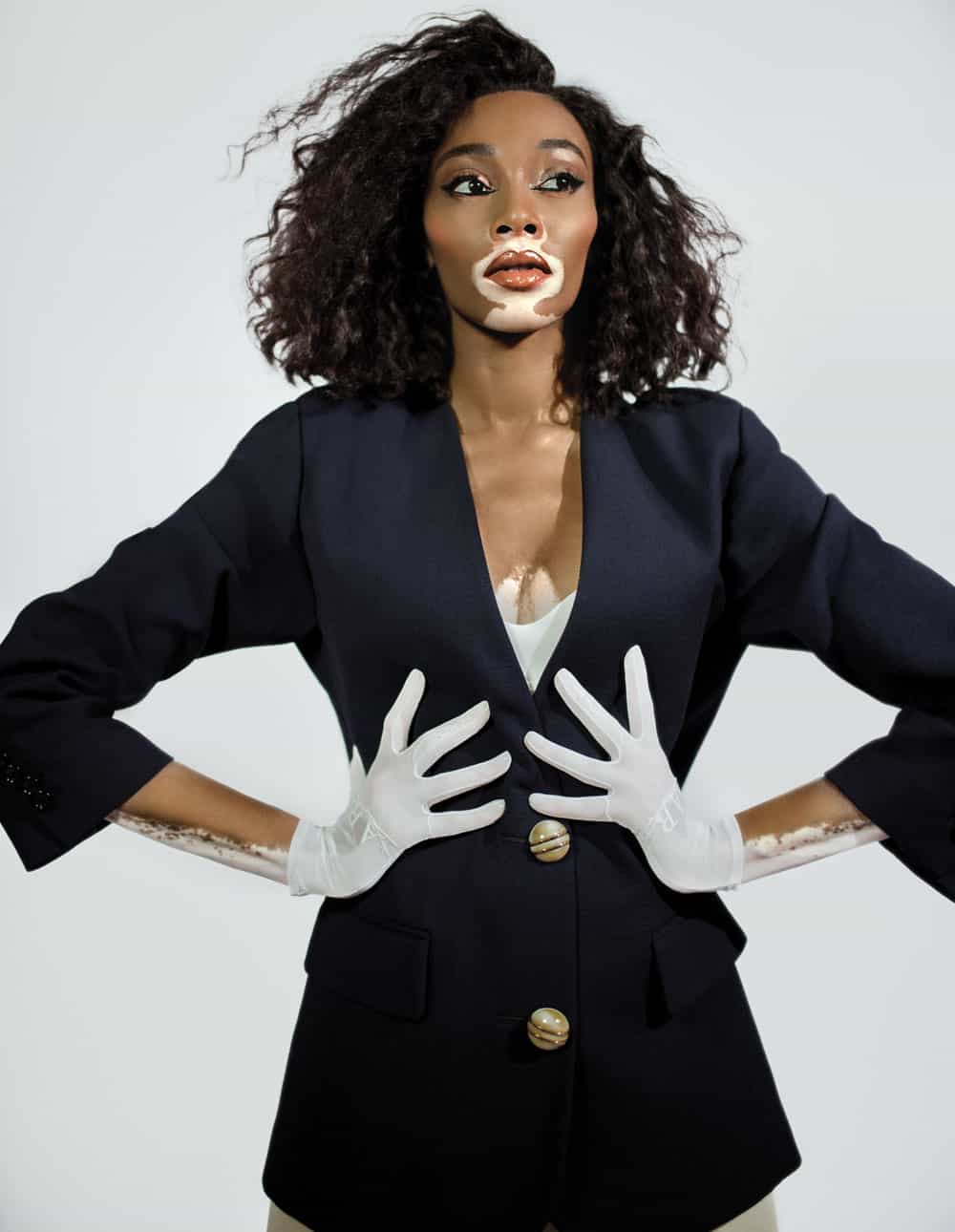 Have any mentors influenced your career?
I definitely have always admired Karl Lagerfeld, since the moment I was at university. Everything he used to say was an actual statement—a mix between sarcasm and truth. I especially love his passion for hard-working 24/7 the whole year. His biggest love was his actual work, his visions for Chanel and Fendi every season, and a passion for good taste. I’ve rarely met someone like that. I’ll always have that in my mind. If someone or something has made me believe in fashion not as a job or as industry but as a life, it’s Karl.

Who would you most love to shoot?
So many names! Amazingly iconic people such as Gisele Bündchen, Victoria Beckham, and Lady Gaga would all be a dream, for different reasons.

Which creative talents do you hope to work with?
It would be an honor to work with some of the industry’s biggest names, like Carine Roitfeld and Tom Ford.

Pick up your copy of The Daily Front Row at all the major shows or check out Burgas’ shoot with model Winnie Harlow below.

Bvlgari Brings the Party to Brooklyn, A Special Premiere at Pier59