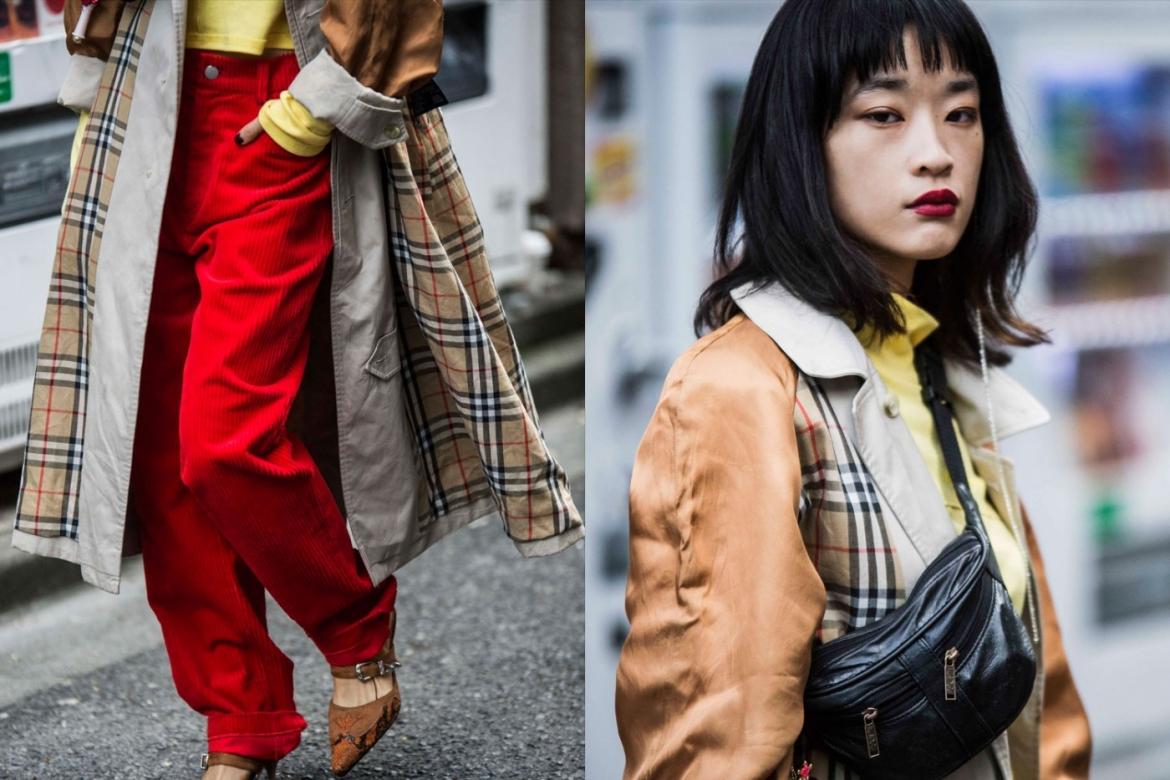 “I love how everyone wears their Burberry their own way,” said Theodora Richards. She was among the fashion folk clinking champagne flutes on the top floor of the Burberry’s flagship on East 57th street Wednesday night celebrating Nina Garcia’s inaugural issue of Elle. Most of the partygoers were, indeed, wearing Burberry, styled their own way. Though one very distinct styling choice was dominating cocktail chatter.

“Exactly, like that,” photographer Julien Boudet said, motioning to a mural displaying his works. He shot a photo essay for this month’s Elle, in which women were wearing their Burberry trenches inside out on the streets of Tokyo. 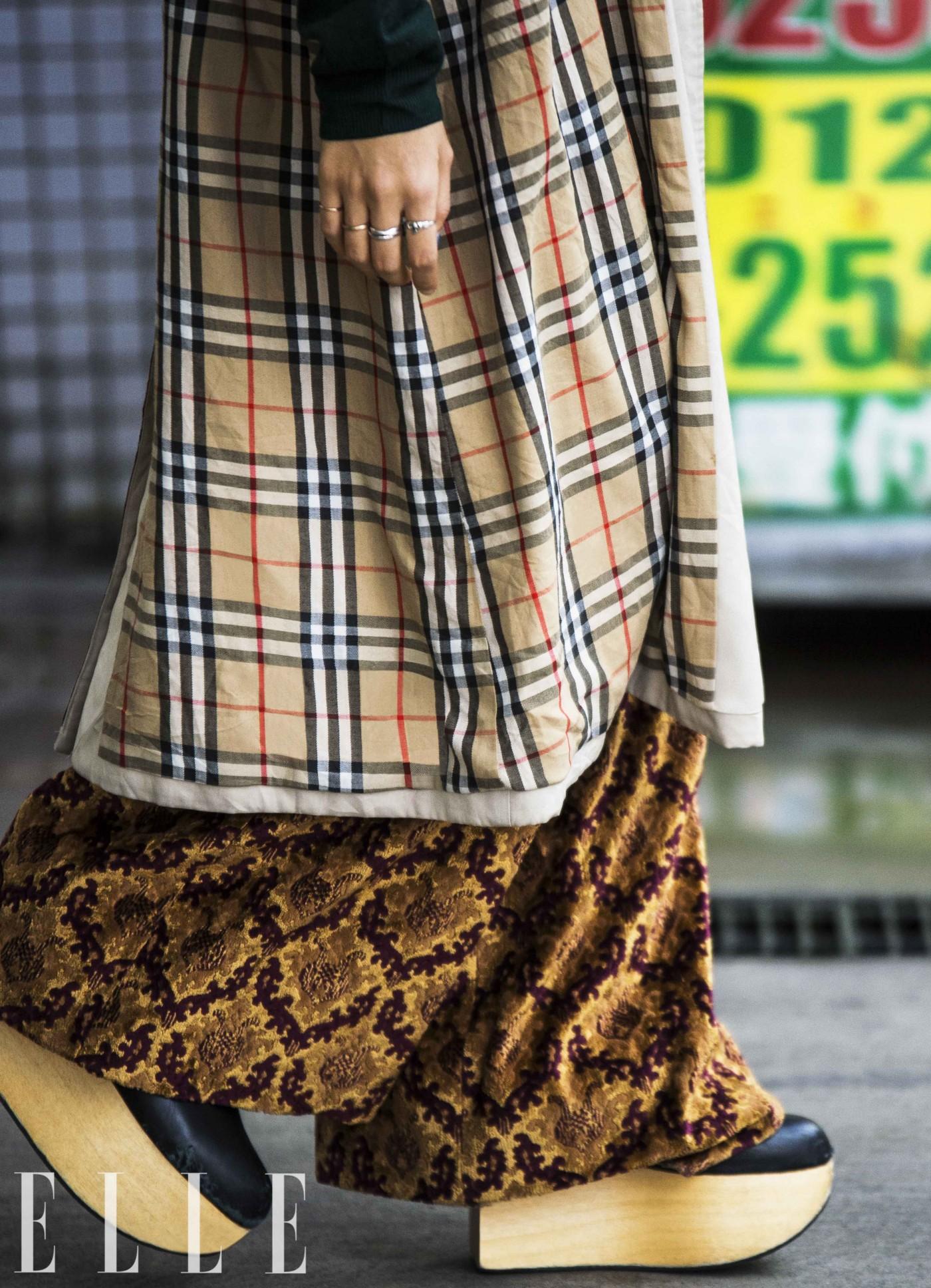 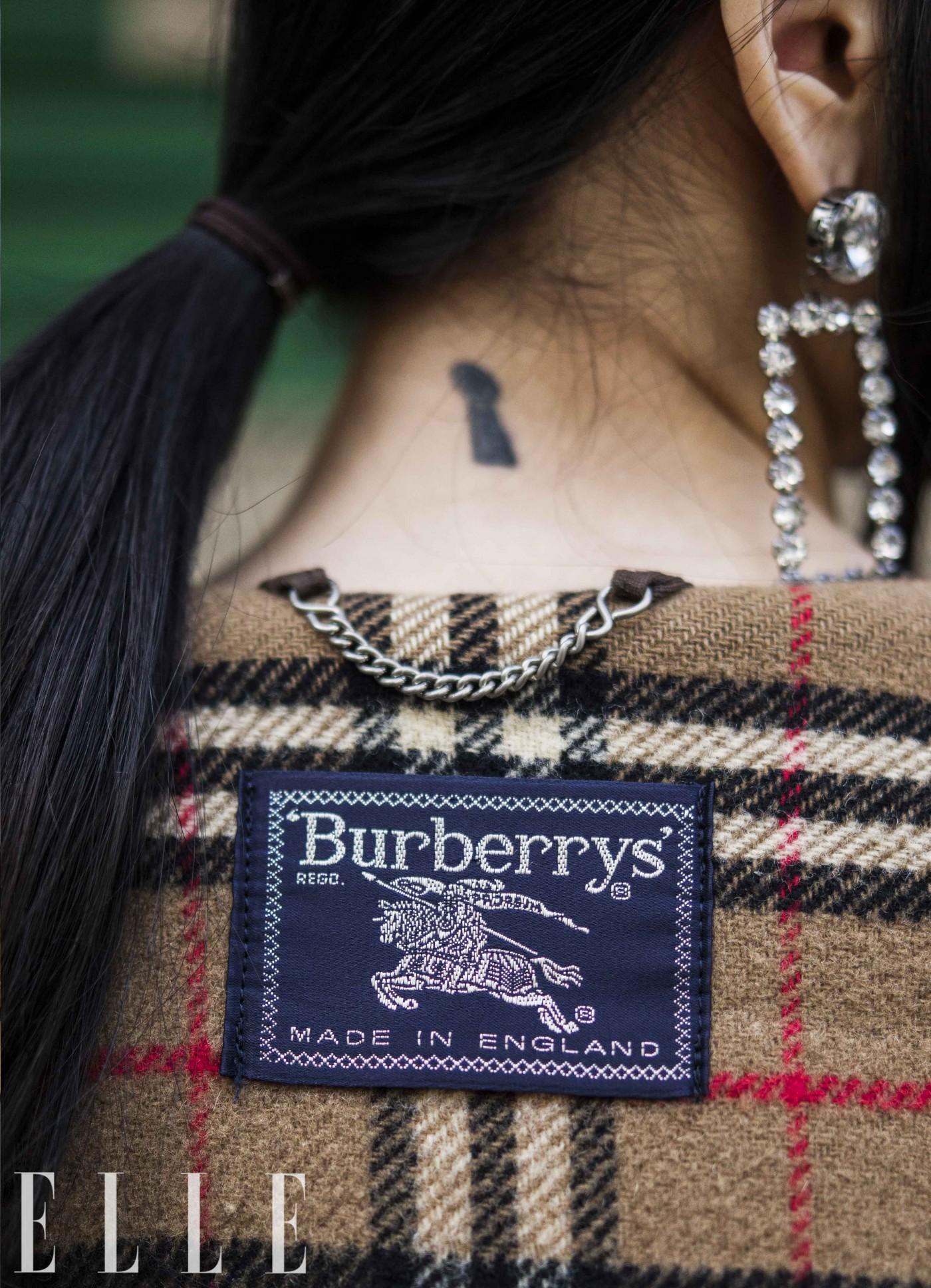 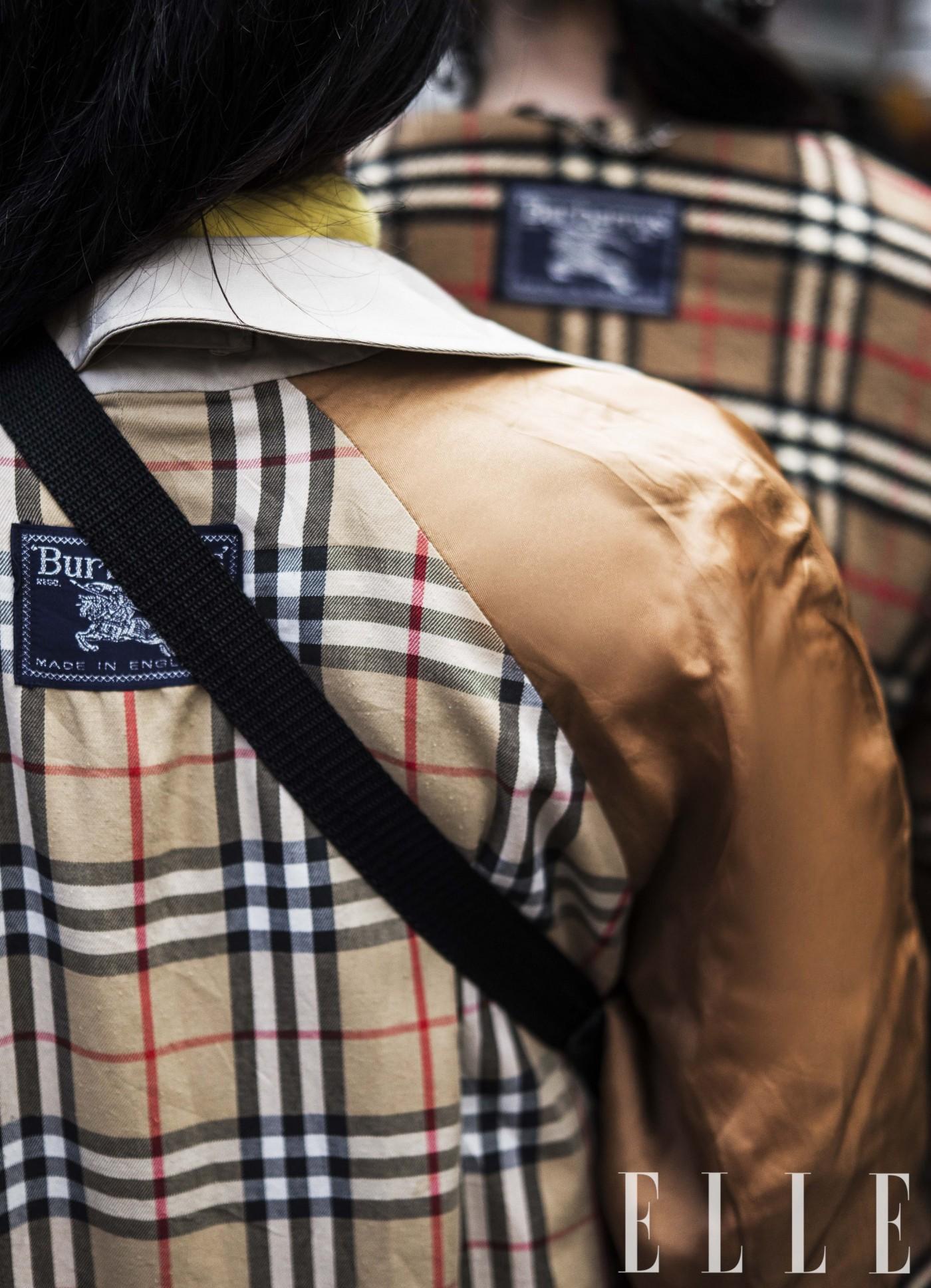 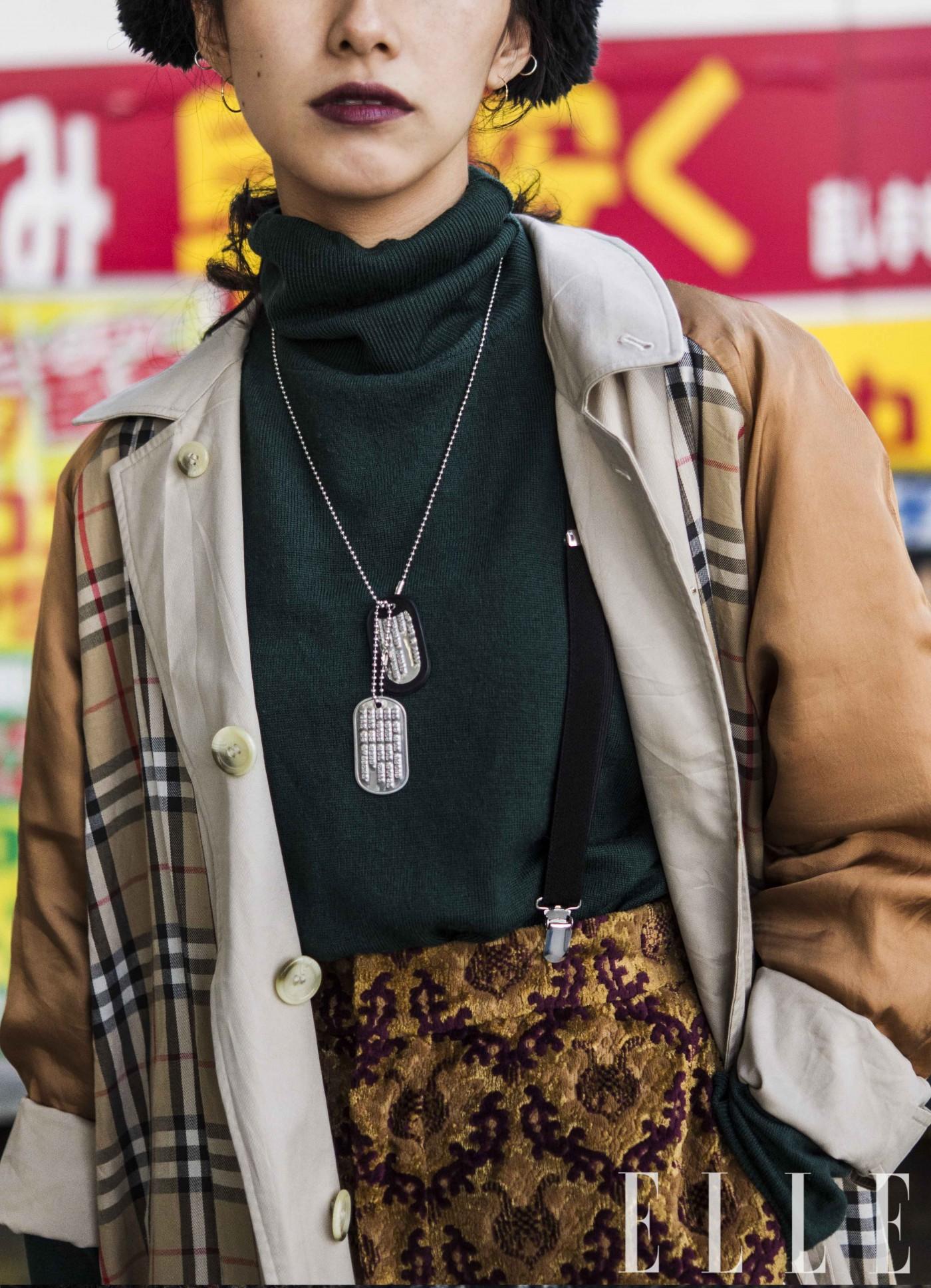 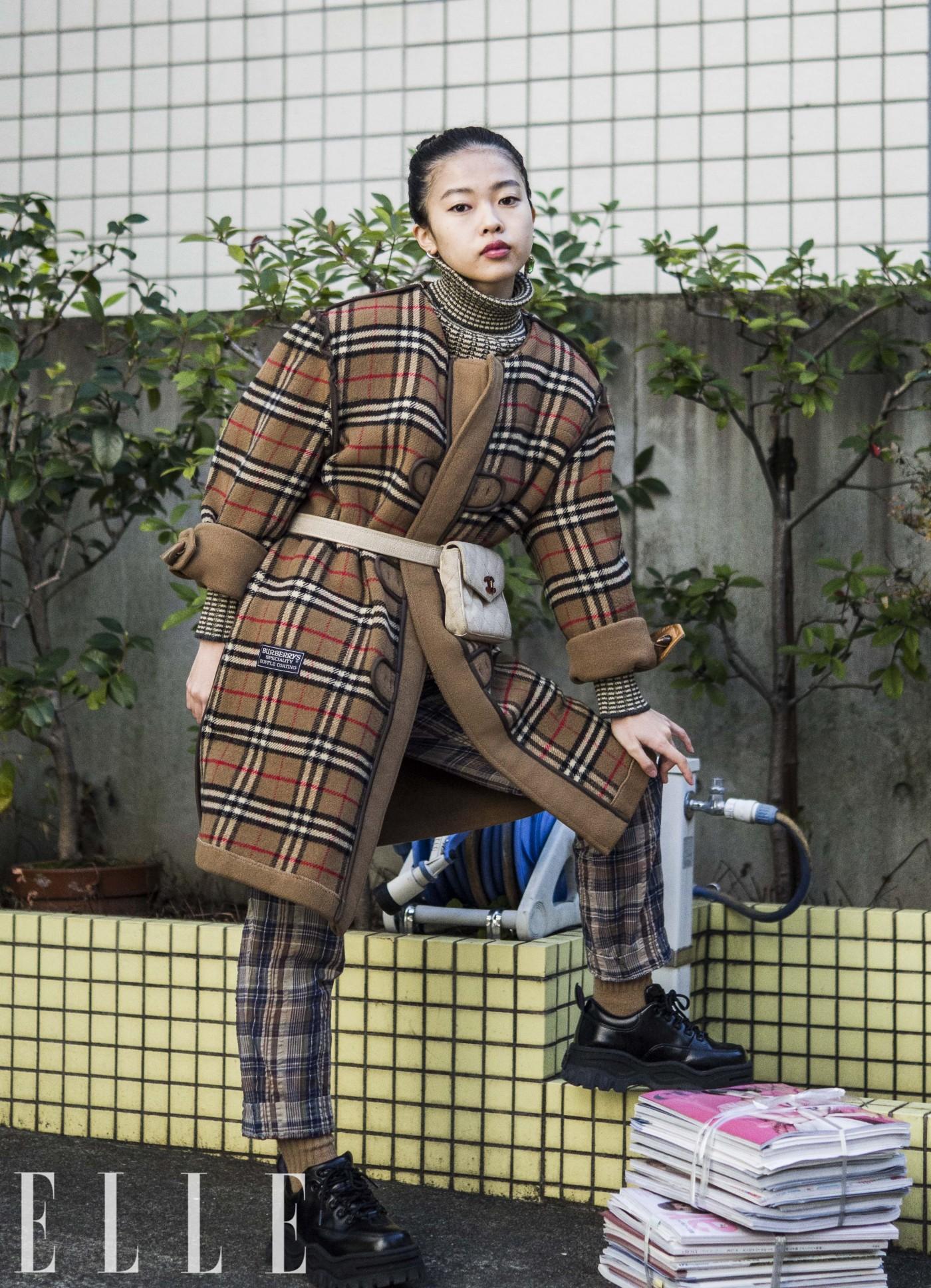 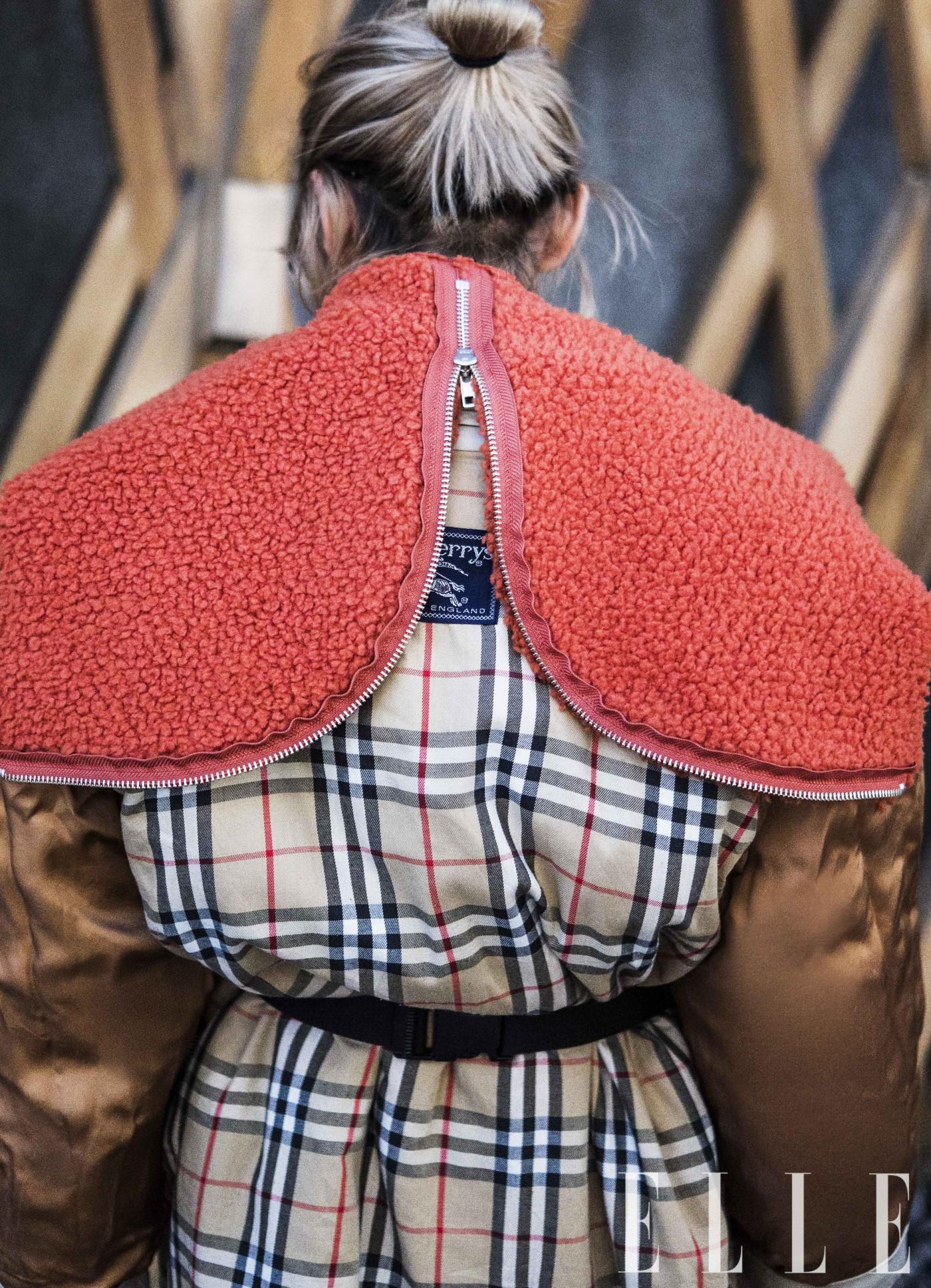 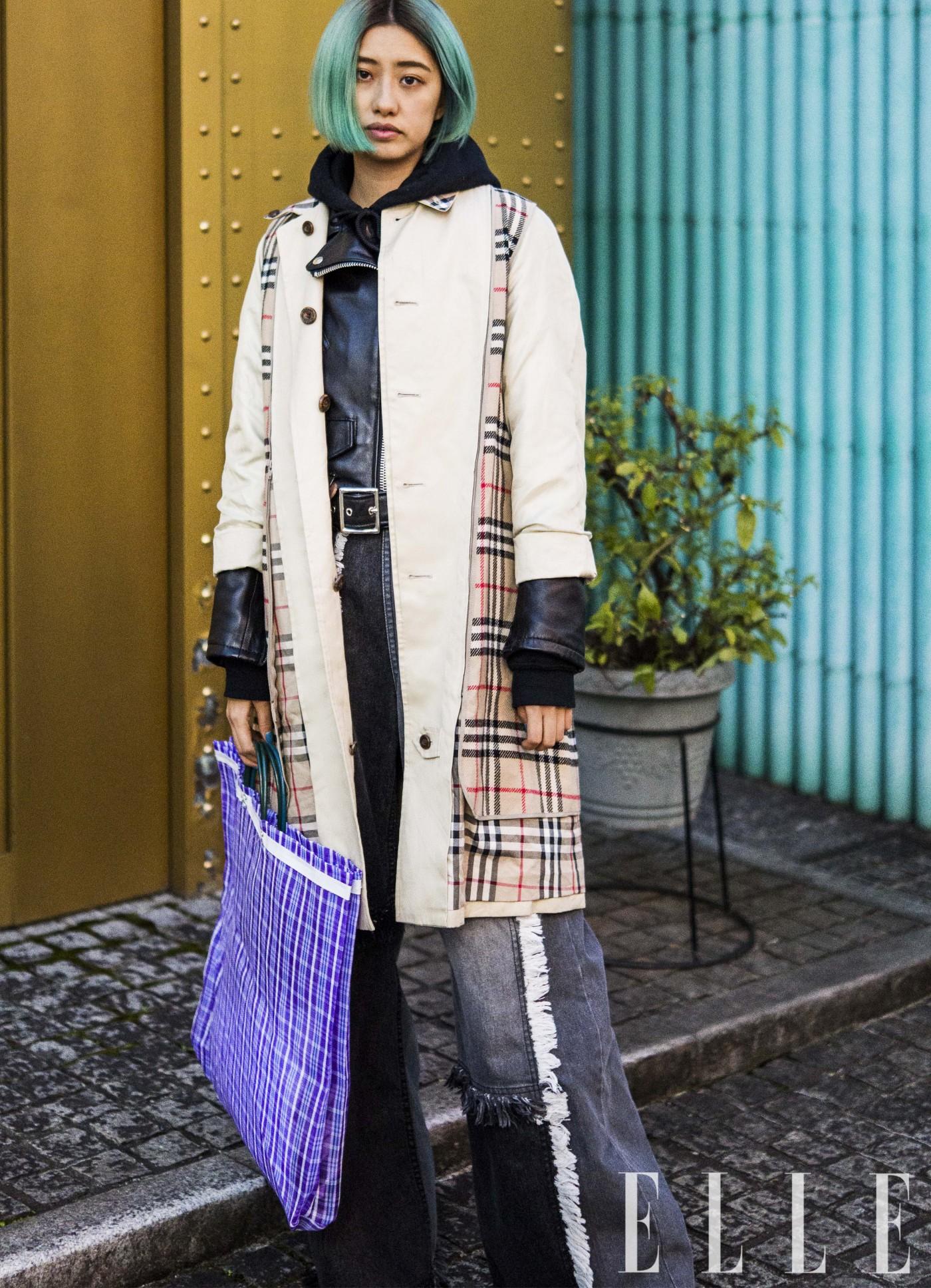 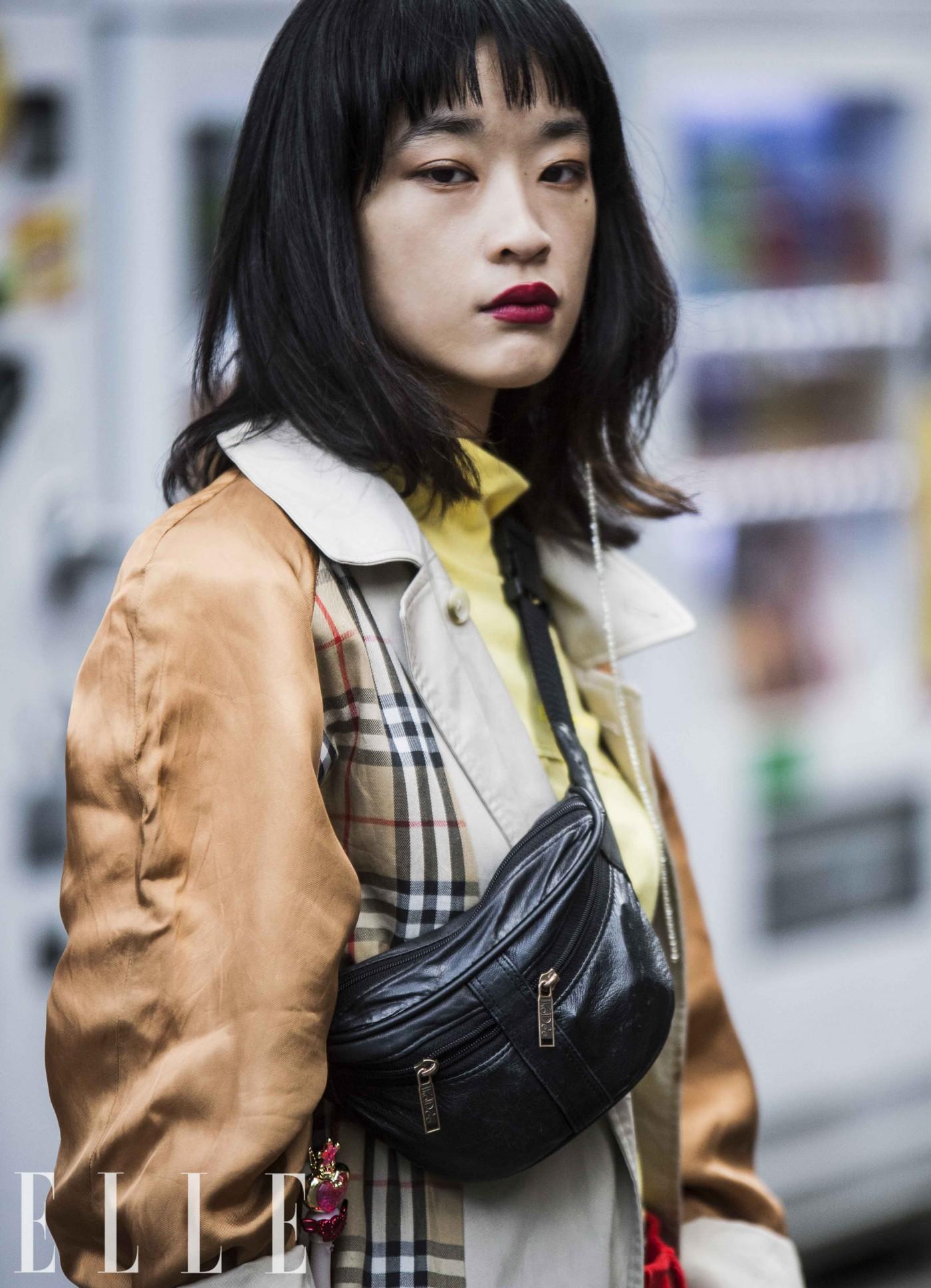 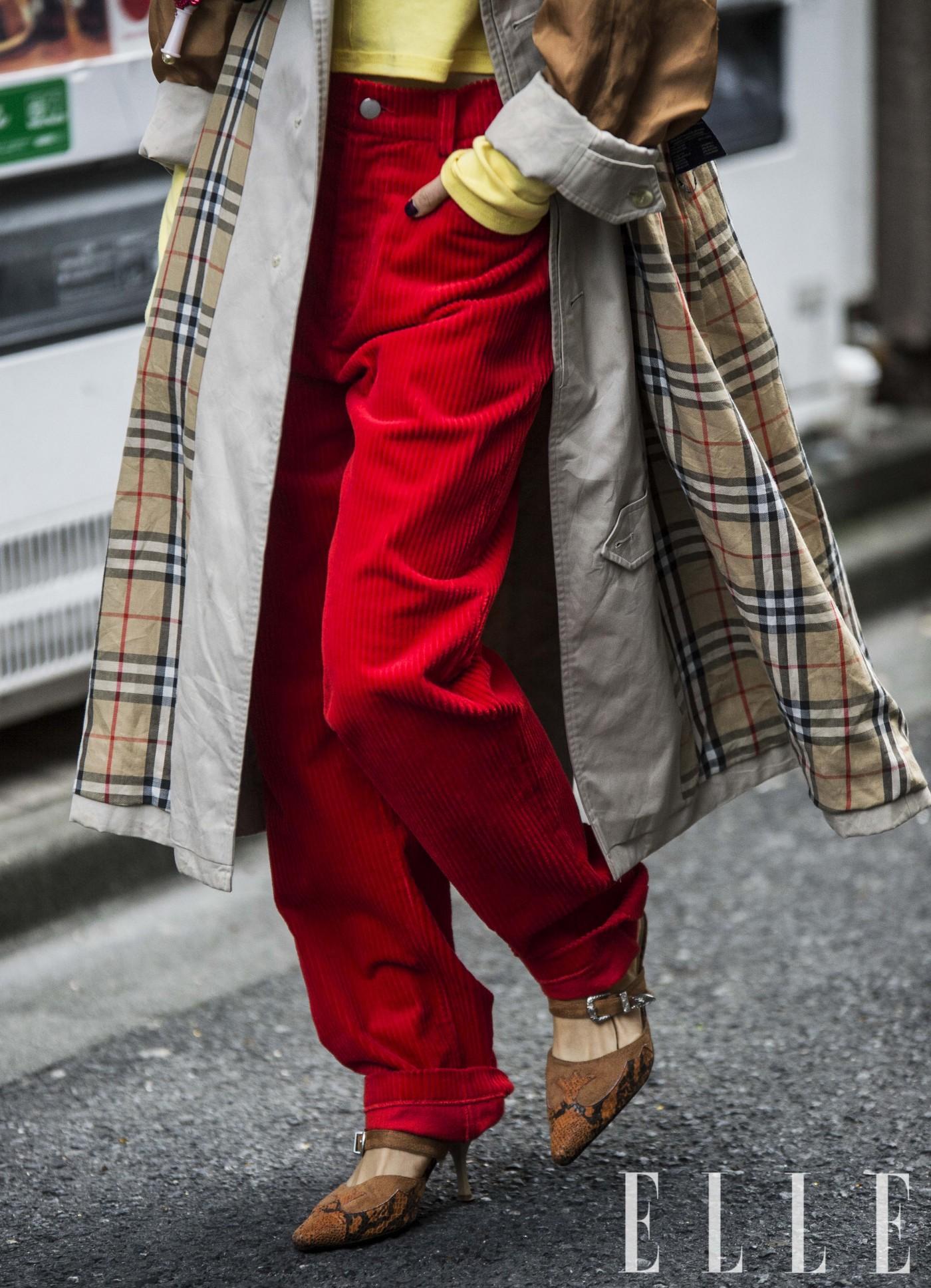 “I think it was super cool, a really unique variation on street style,” he continued of the lining-displaying tactic. “So I sent it to Elle and they really liked it. It felt very authentic to the way people are dressing today.”

“It’s so cool right?” Garcia said a few minutes later, looking over Boudet’s work. “We commissioned this story, and I just said ‘I love this idea’. He was in Tokyo shooting something else for us and while he was there he sent us these pictures of these Japanese women on the street and I said, ‘let’s do it. Give me as many pictures as you have.’ And this is the beginning of a collaboration we’re continuing with Julien.”

The Burberry-Elle partnership was even more fitting though as both brands are on the precipice of new leadership with a new vision. Riccardo Tisci reportedly had his first day at Burberry on Monday of this week. “It’s very exciting,” Garcia said when asked of Tisci’s appointment. “ I think Burberry in particular has always been at the forefront of technology and innovation and design so what a better designer to have fill the incredibly legacy left by Christopher Bailey. He left some big shoes to fill.”  And some trench coats.

Check out all the chic party pics below. 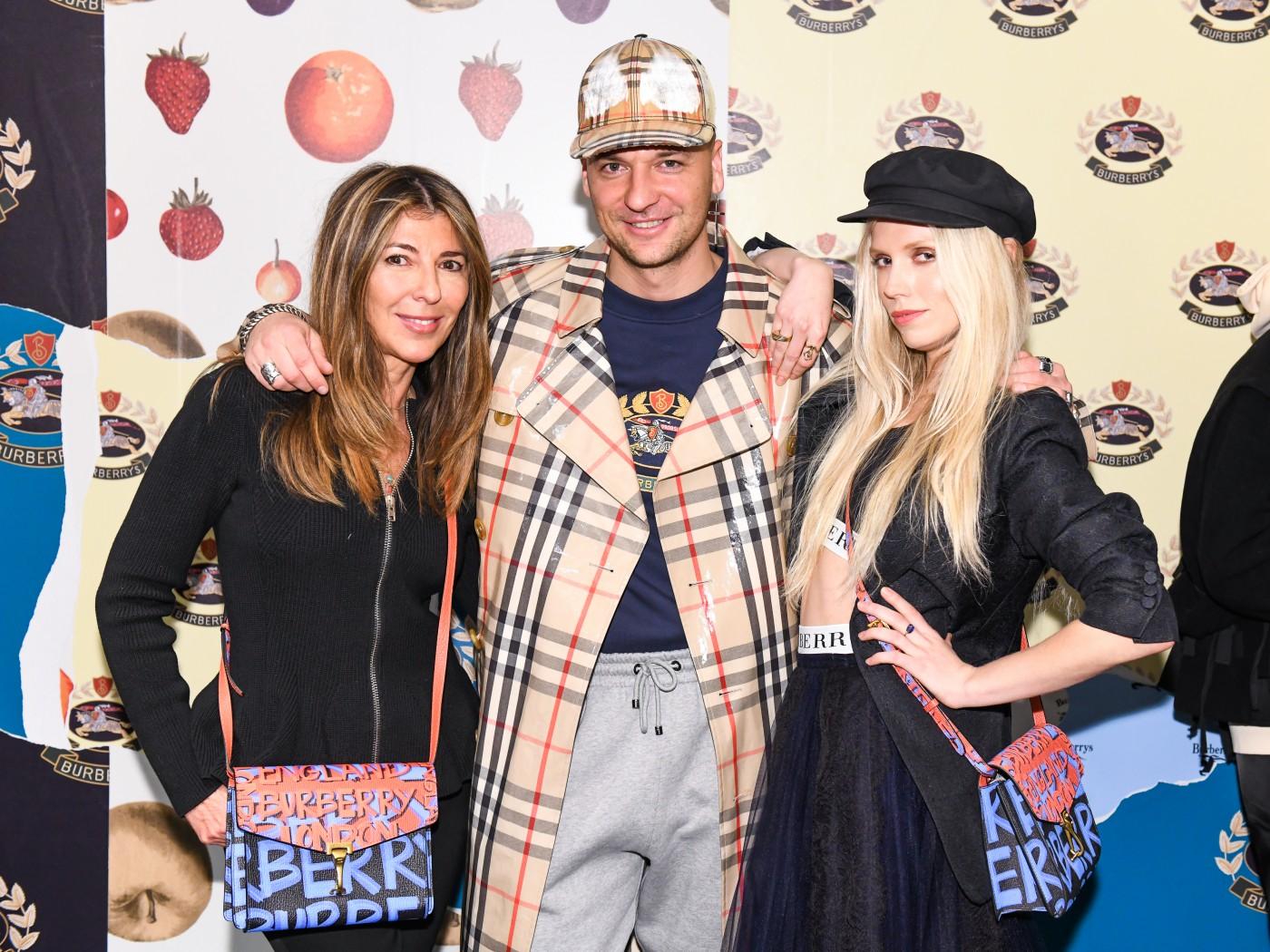 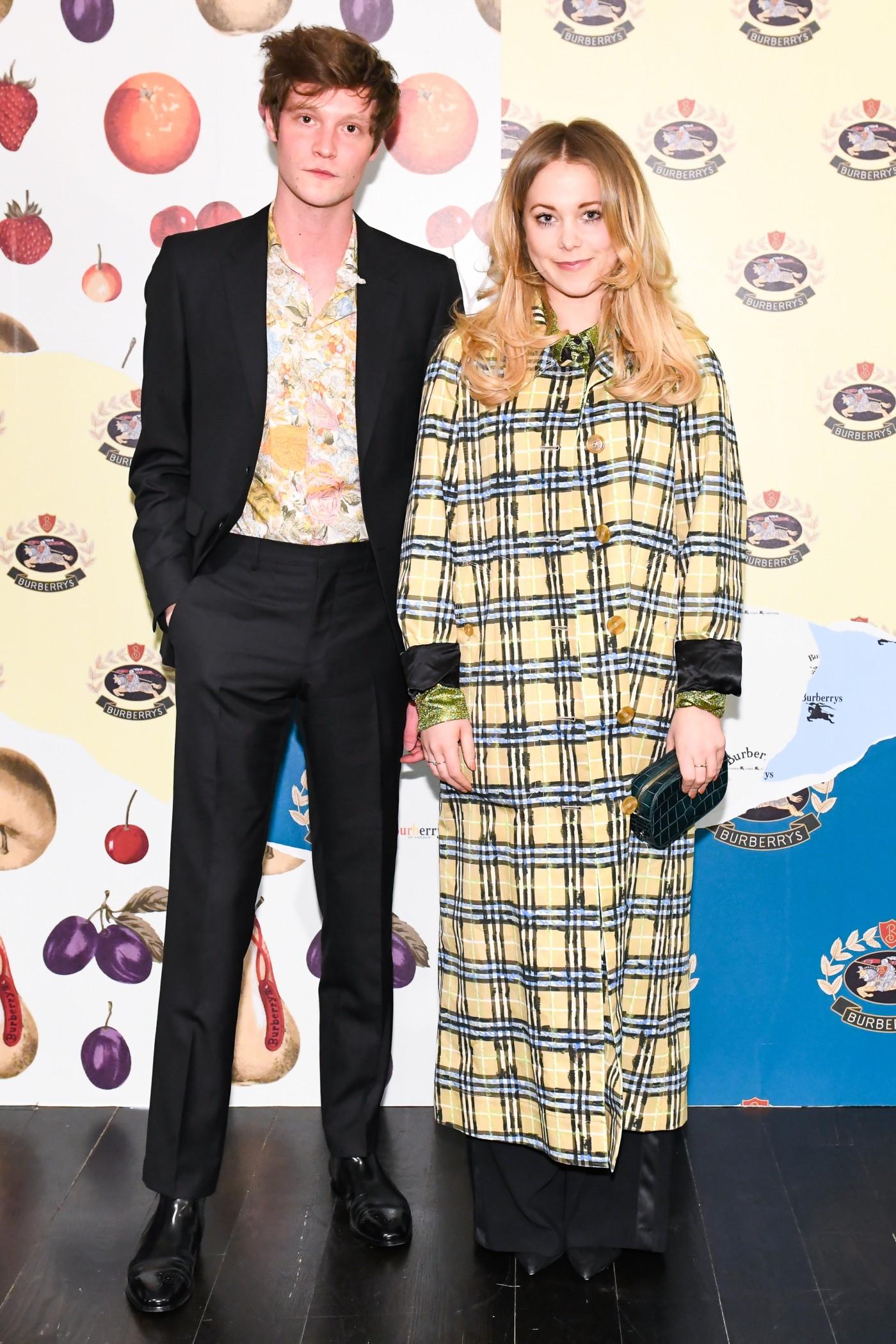 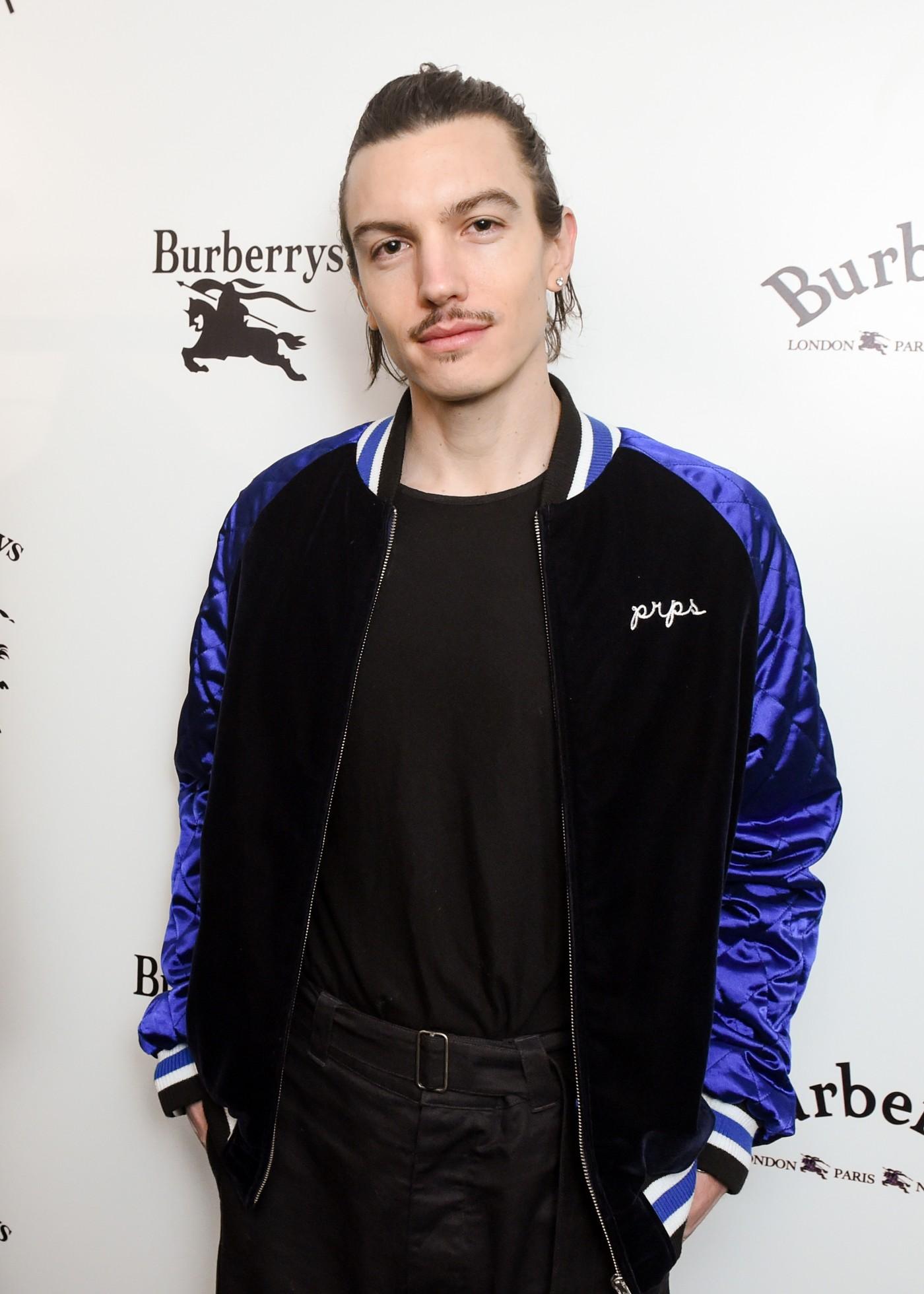 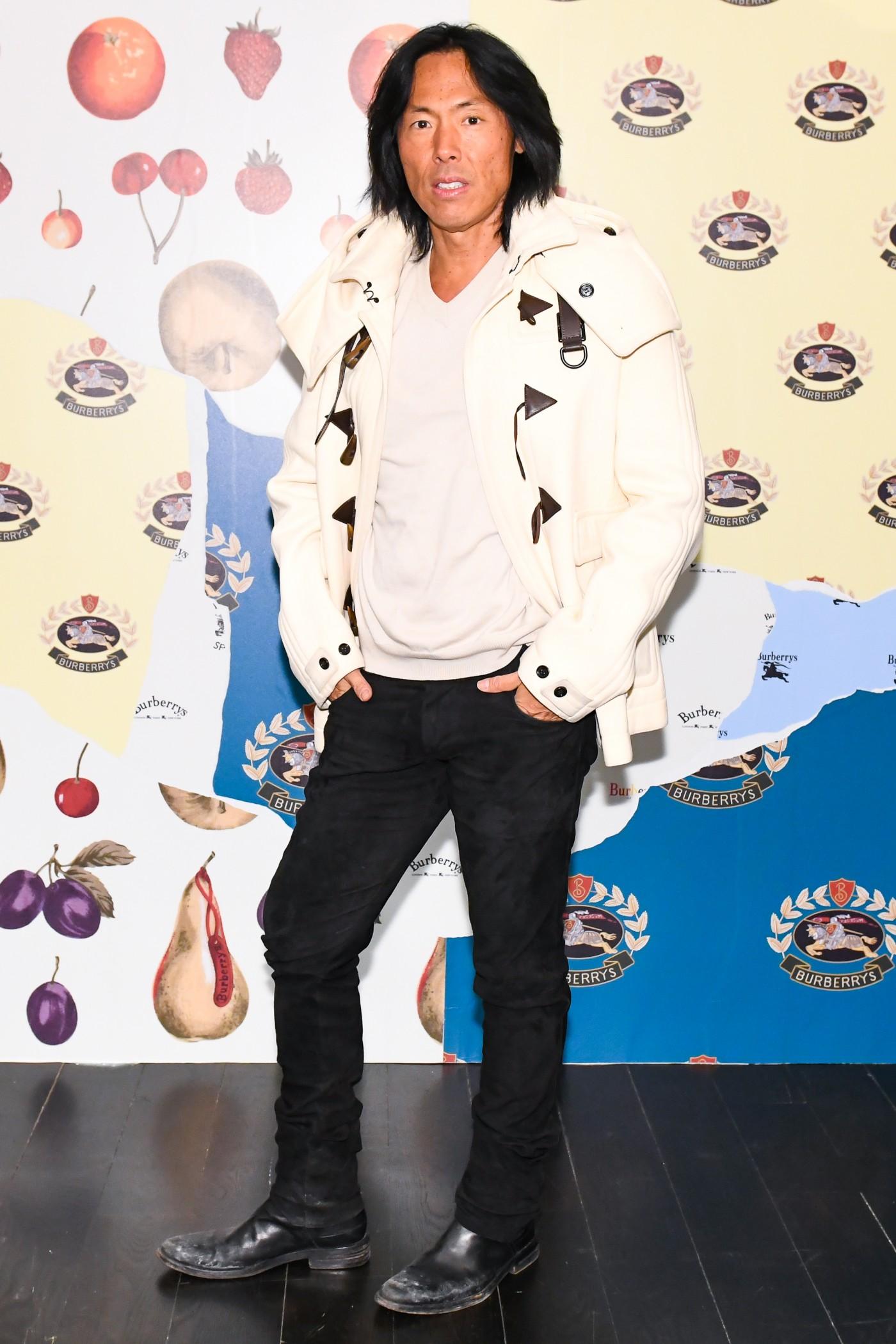 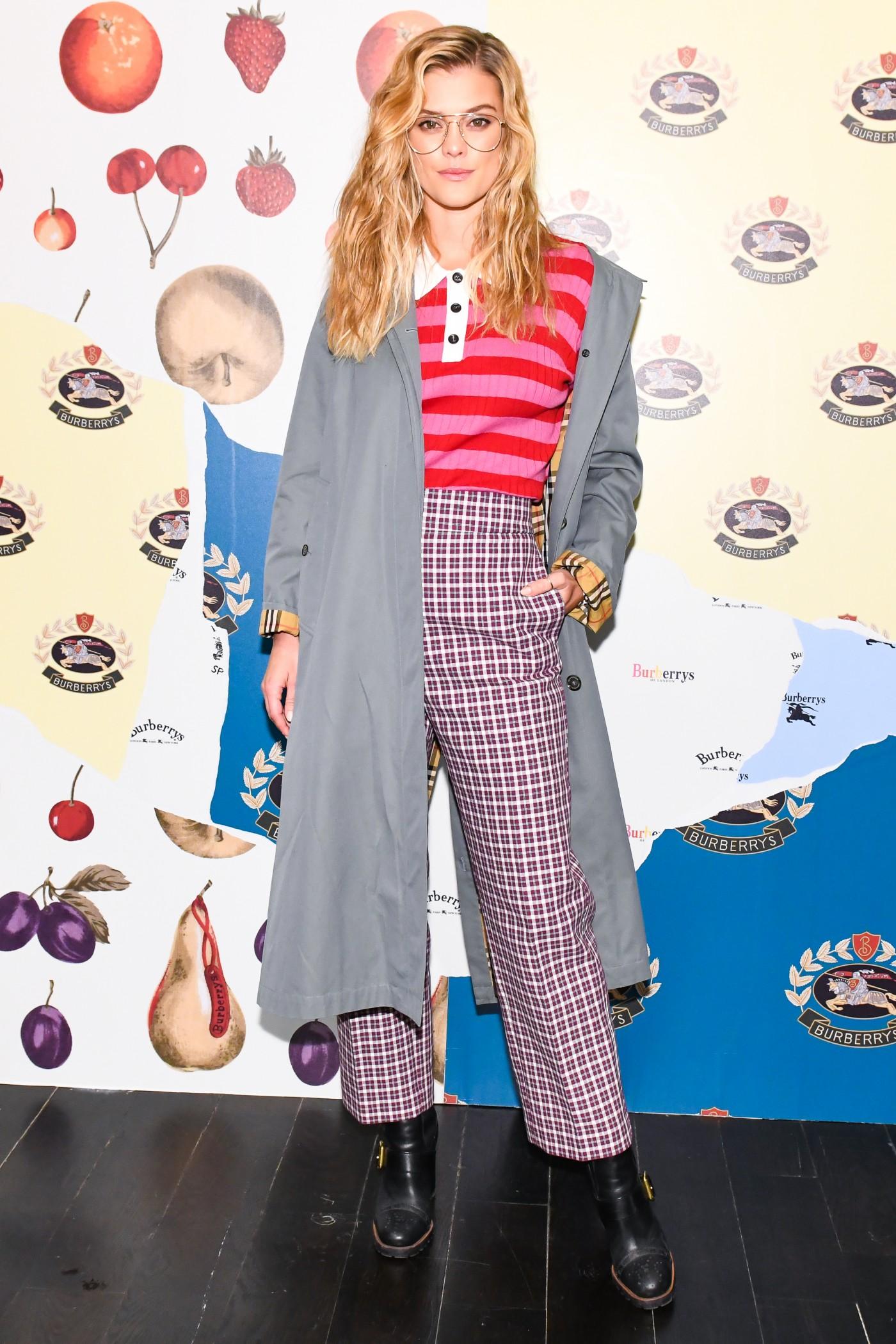 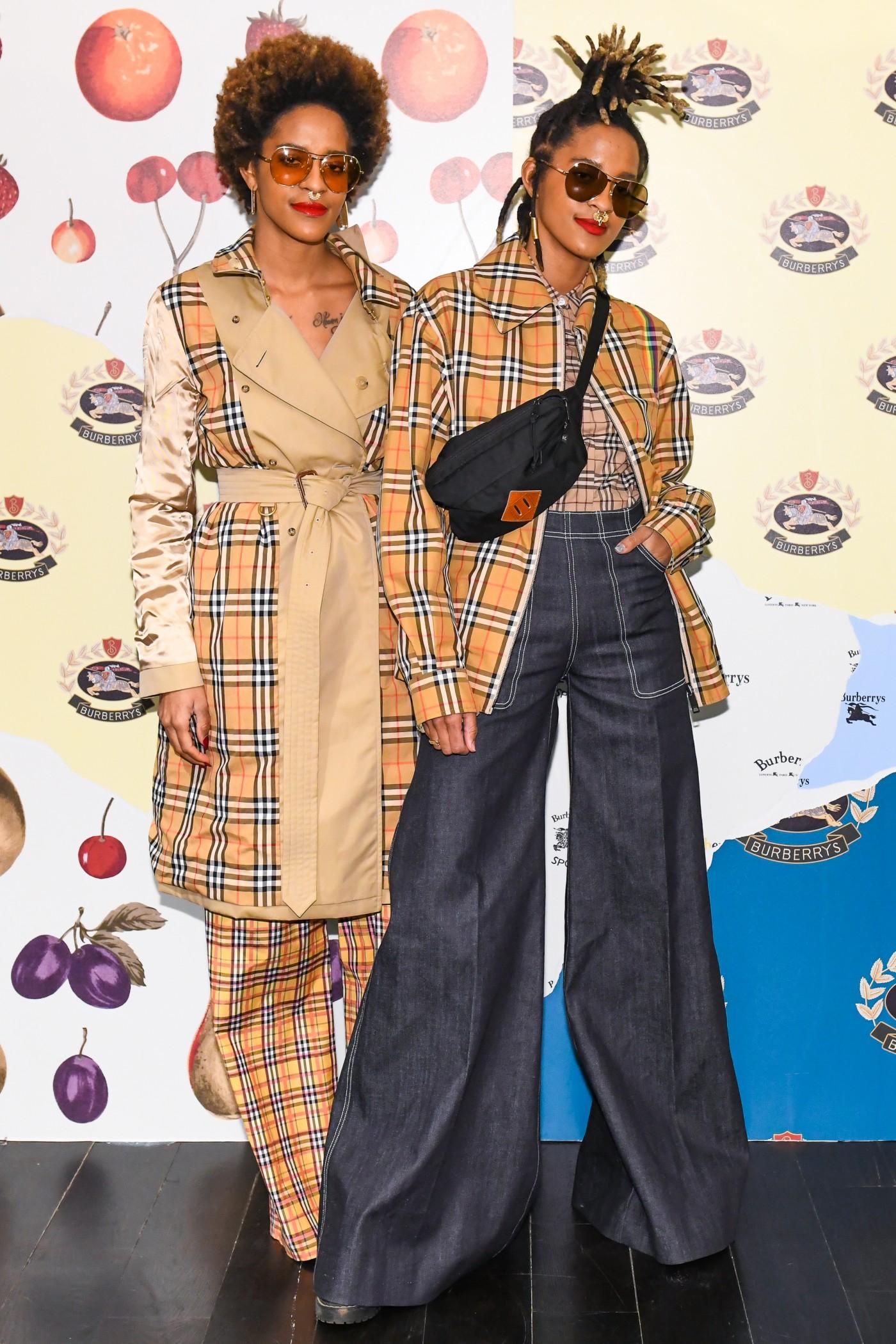 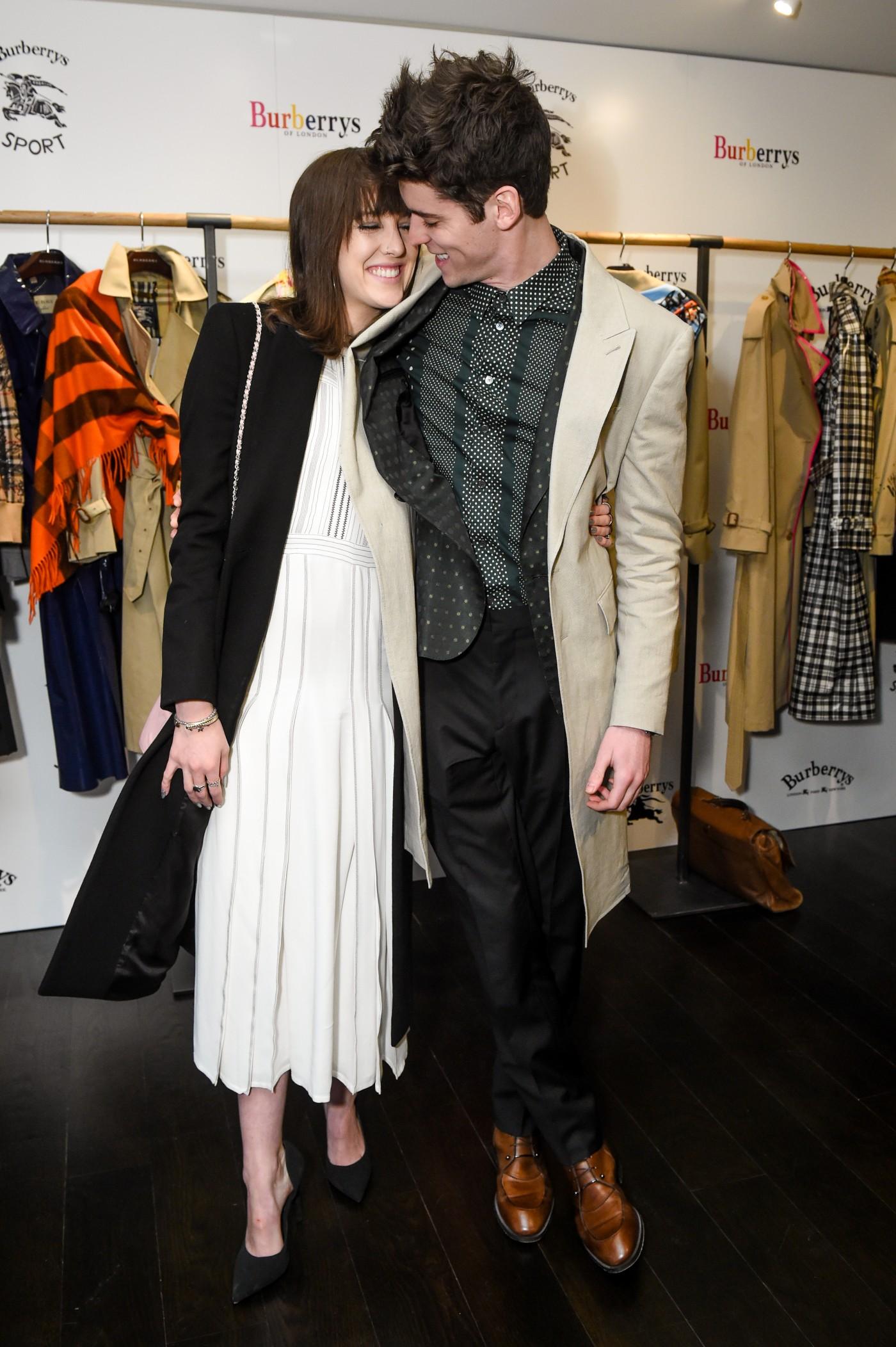 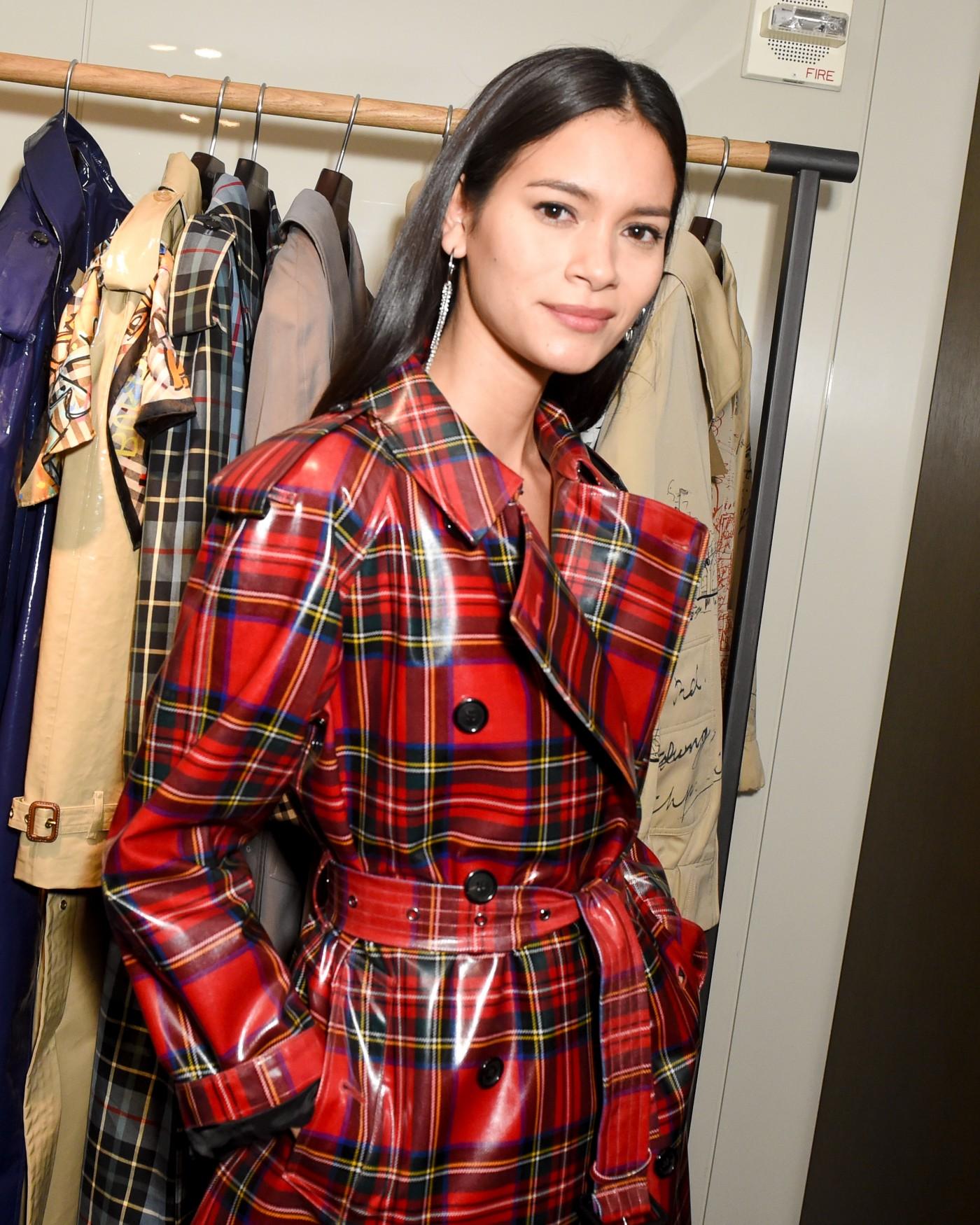 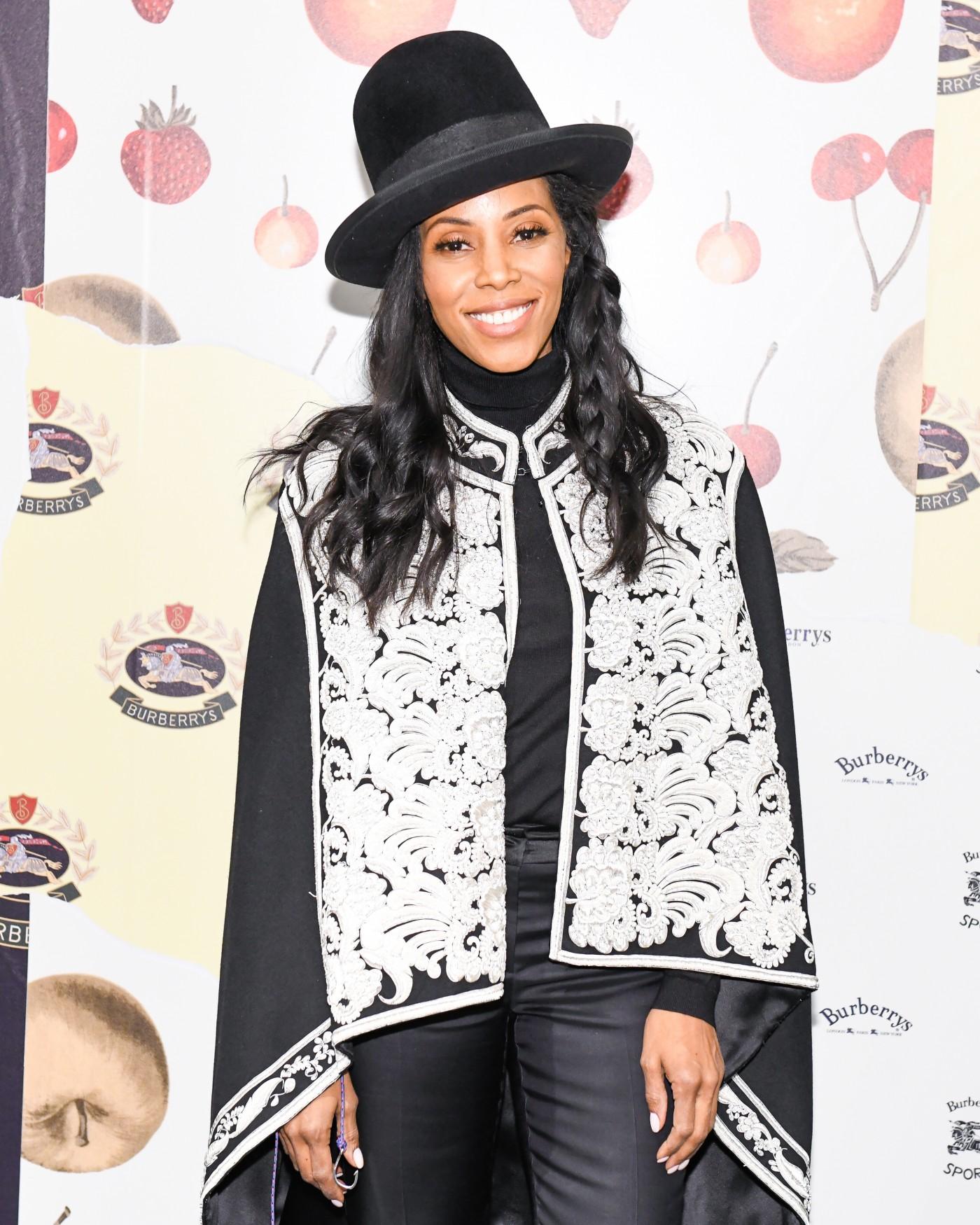 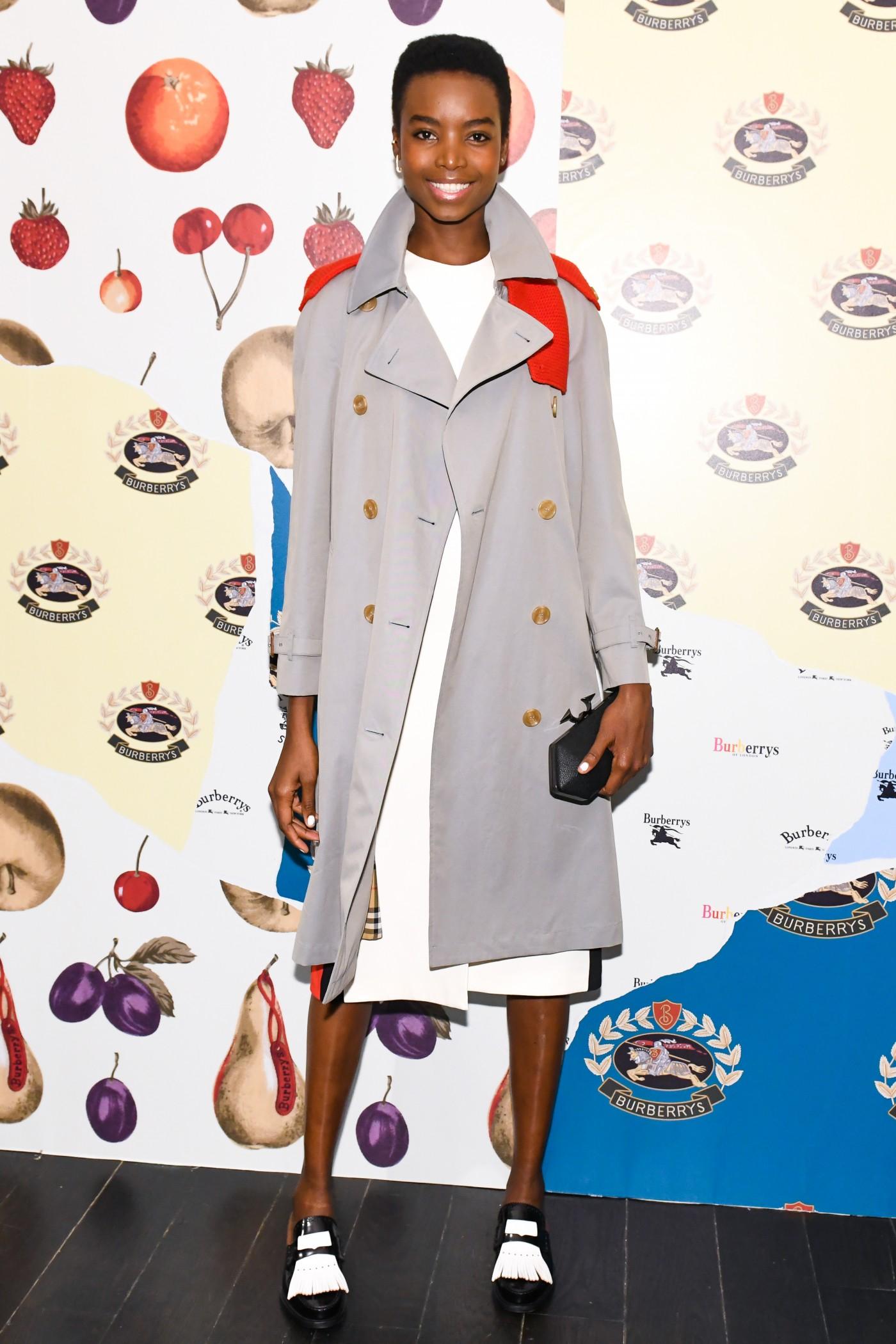 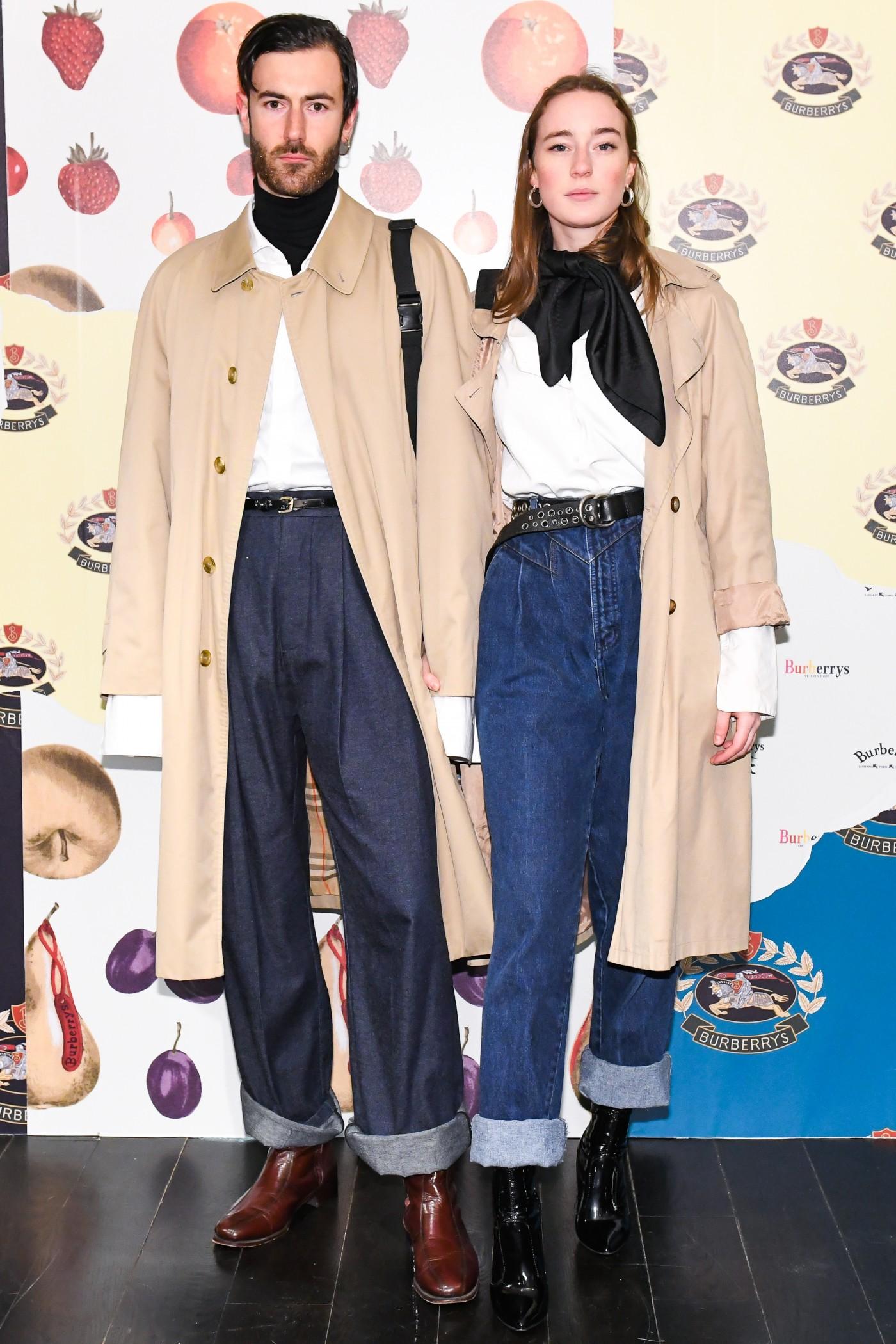 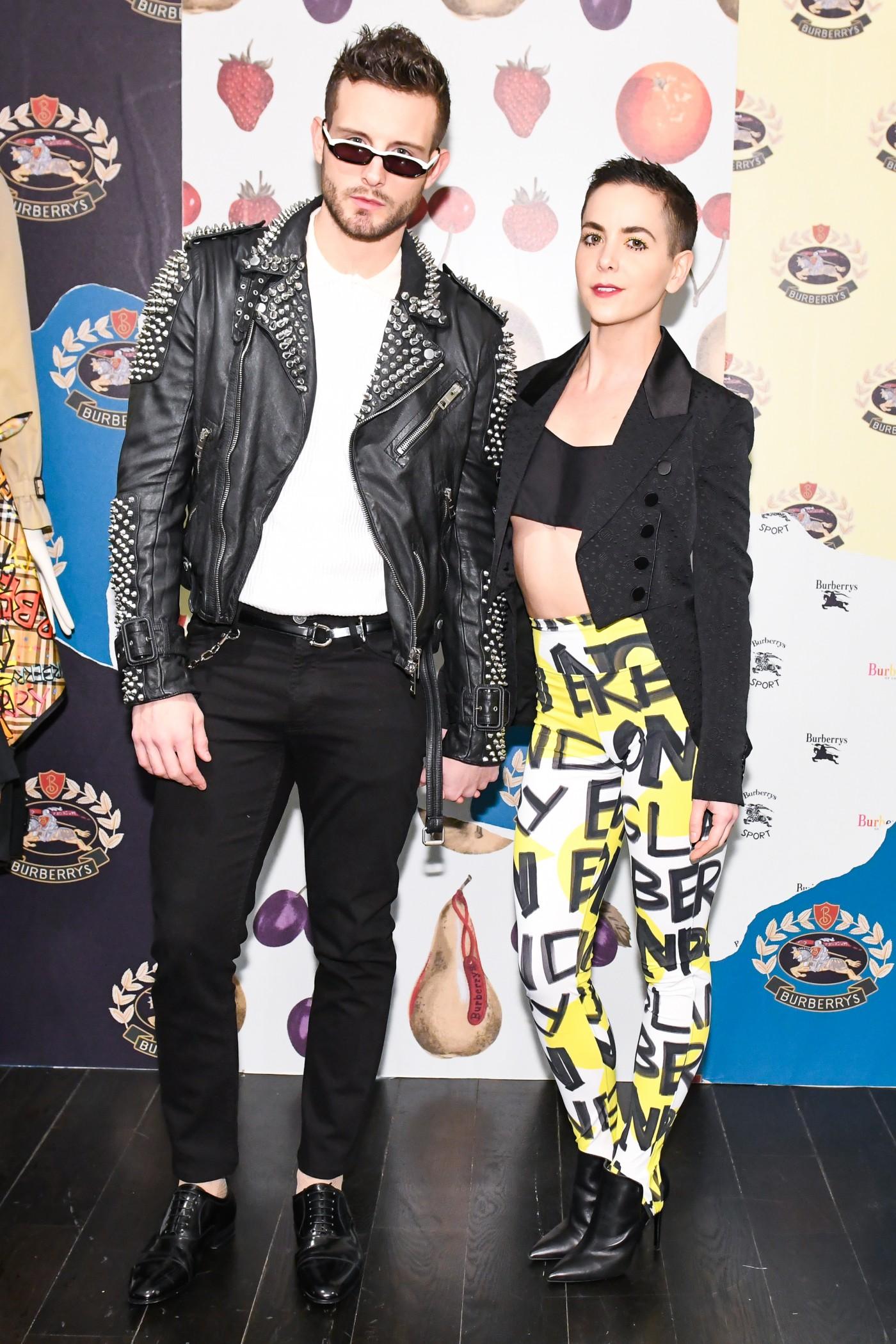