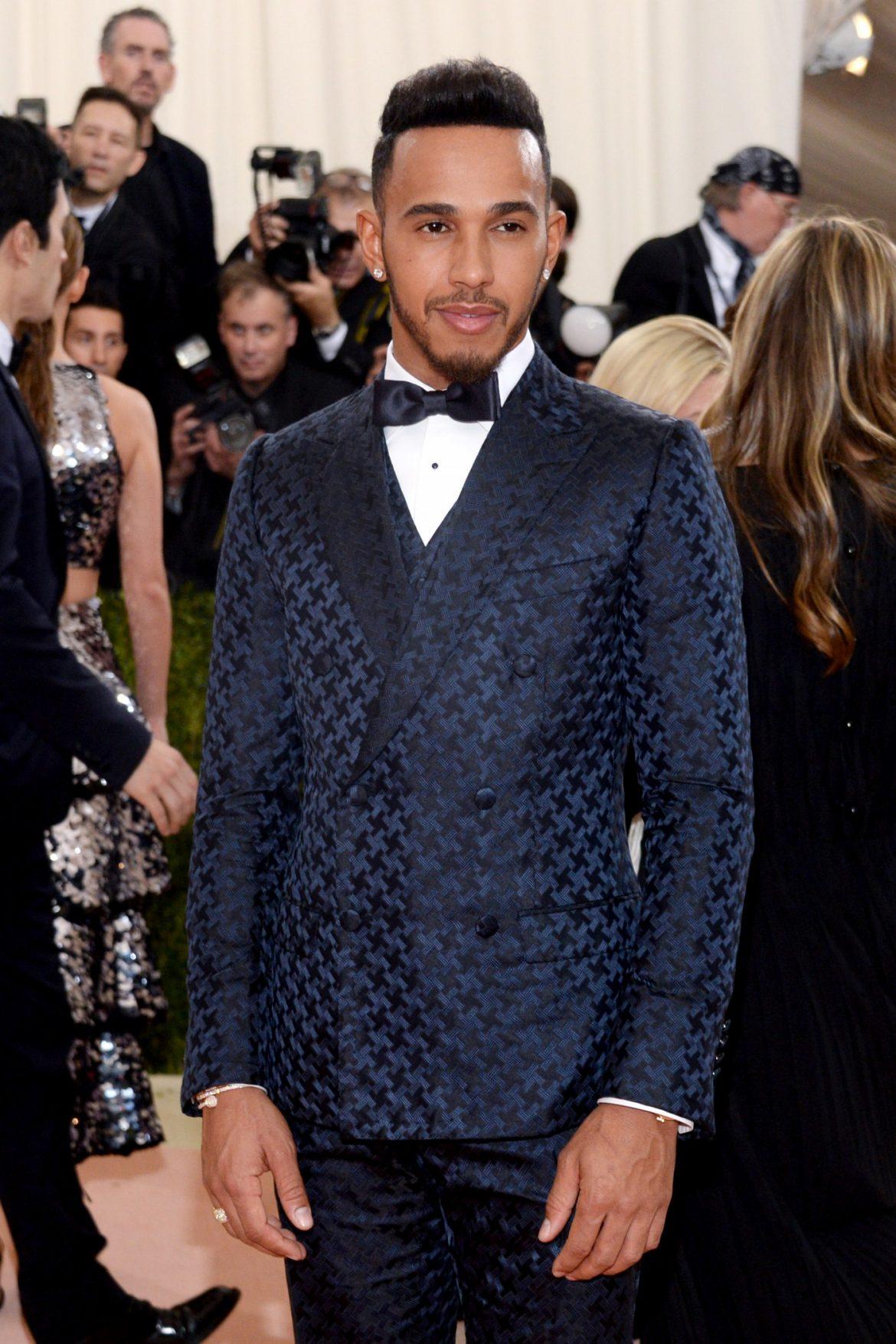 BPCM announces its representation of Mackage.

HL Group announces its representation of BCBGMAXAZRIA and BCBGeneration.

Parasol announces its representation of the Inn at Perry Cabin.