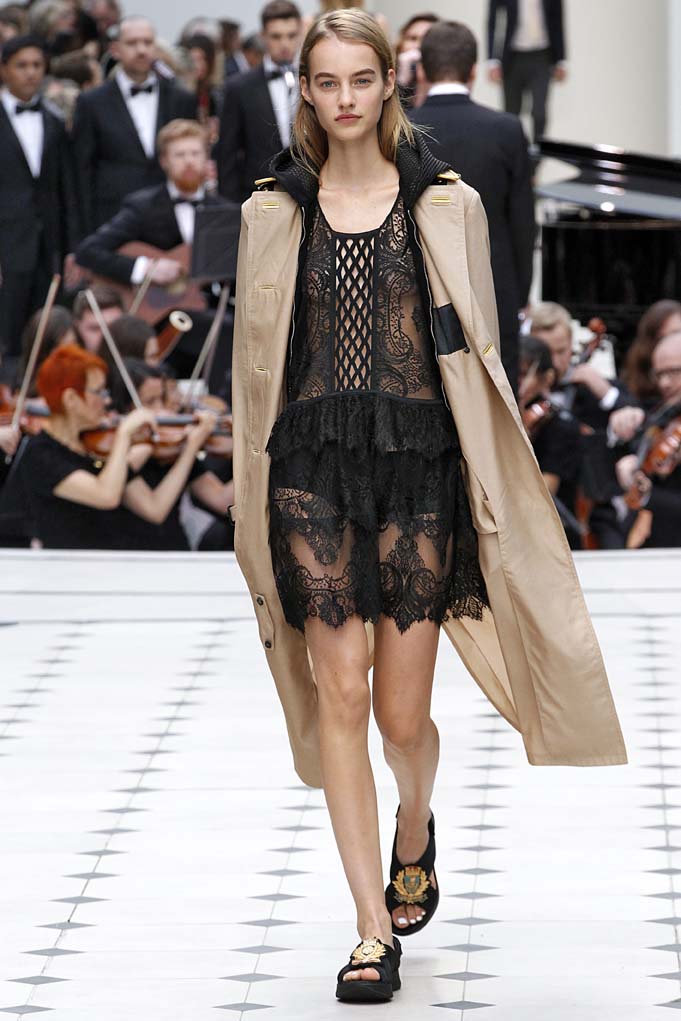 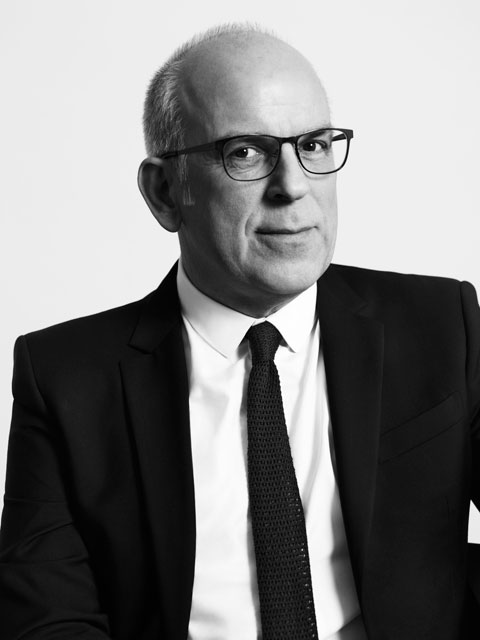 John Smith, chief operating officer at Burberry, will step down from his role, the company announced to the stock market today. Smith, who reported to chief creative and executive officer Christopher Bailey and was the second-highest paid executive at the company last year, said he’s departing to pursue other leadership positions internationally. The transition will extend throughout the year, and Smith indicated plans to leave by summer 2017. His seven-year tenure at the company included his role as chief operating officer since March 2013 and non-executive director in 2009.  “John has been an important contributor to the company’s success, and we wish him well in the future,” chairman John Peace said in a statement.

The news comes on the heels of reports of financial strife at the company. On Monday, it was announced that top executives at the company would see a hefty pay cut—including Bailey, whose salary is dropping by 75 percent, which equates to several million dollars—after missing profit targets and a slowdown in the Asian market. Bailey identified key areas the brand plans to work on in the next year in its 2015/2016 annual report, including what it expects from consolidating its lines—Prorsum, London, and Brit—under one cohesive “Burberry” label (though it’s safe to assume his plans didn’t include him holding dual roles). “This is an important moment in Burberry’s evolution,” Bailey wrote in the company’s annual report. “Following many years of outperformance and a multi-year programme of investment in the brand and the business, we are experiencing fundamental change in the industry and our consumer.”