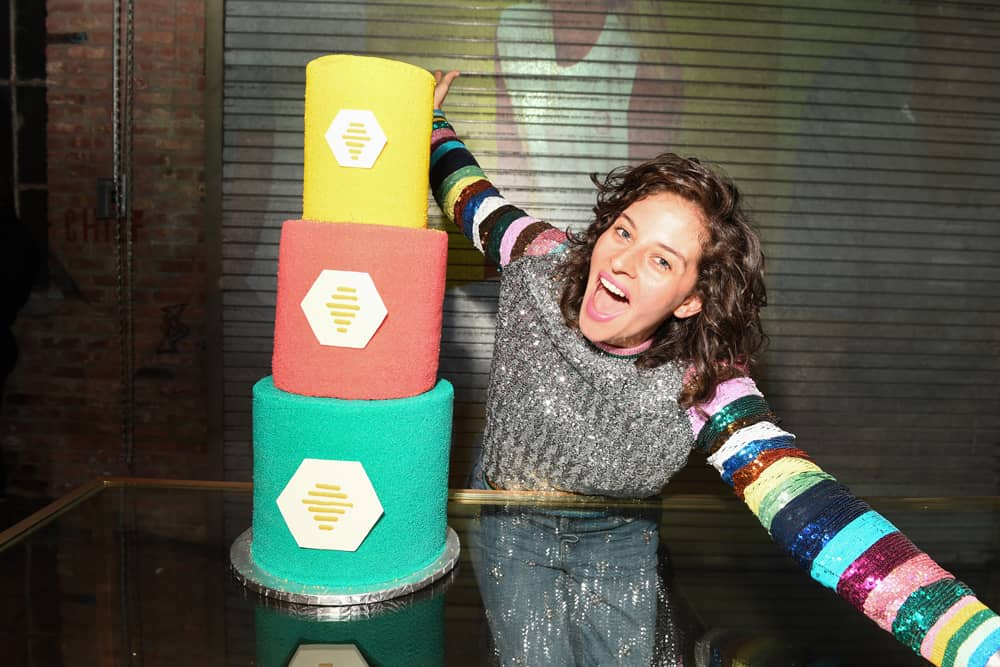 Who doesn’t love a good dinner party? Earlier this month Bumble released a new campaign that featured a diverse array of New Yorkers that use the app’s array of services, from dating to professional networking. The campaign was noteworthy for featuring a number of fashion industry insiders, like Selby Drummond, model and activist Jillian Mercado, and designer Laurence Chandler, among others. To officially celebrate its launch, the company hosted a dinner last Thursday, with many of its stars on hand to celebrate.  Portraits from the campaign were projected around the space, while guests — including Mercado, Drummond, and Esquire’s John Wattiker — dined, and enjoyed a special musical performance by singer and songwriter Sofia D’Angelo.

Images from the campaign can now be seen all over New York. Check out pictures from the festivities, below: 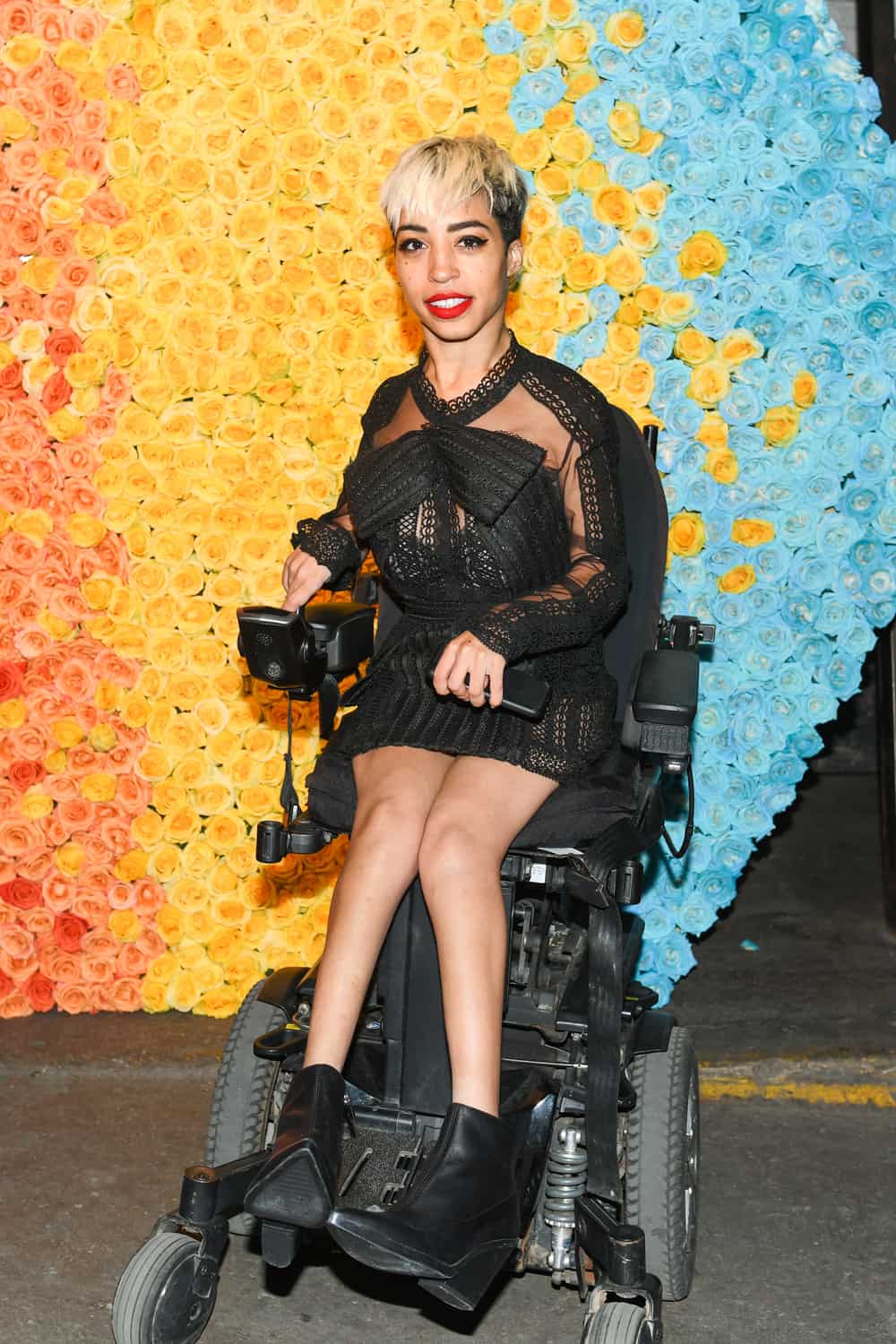 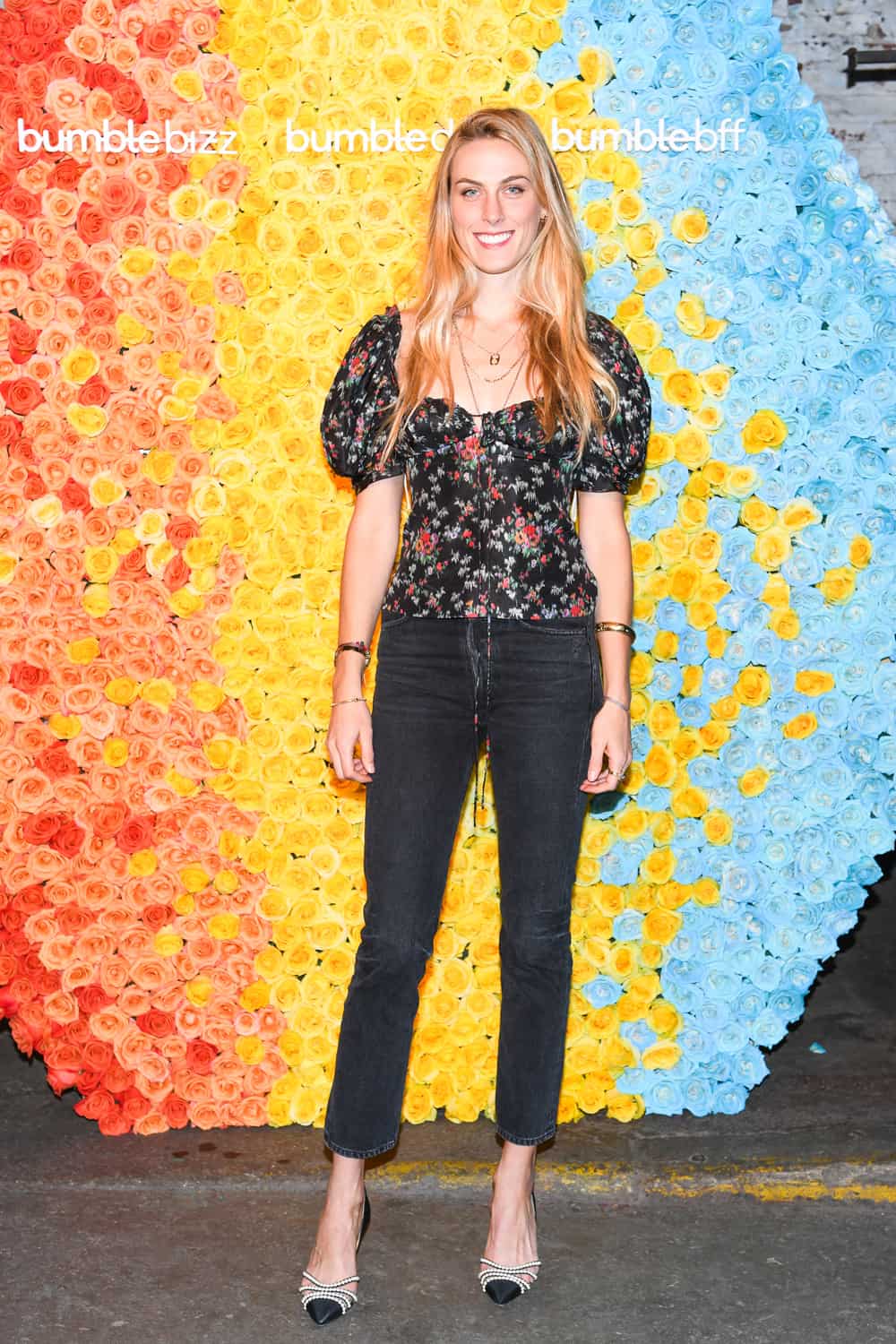 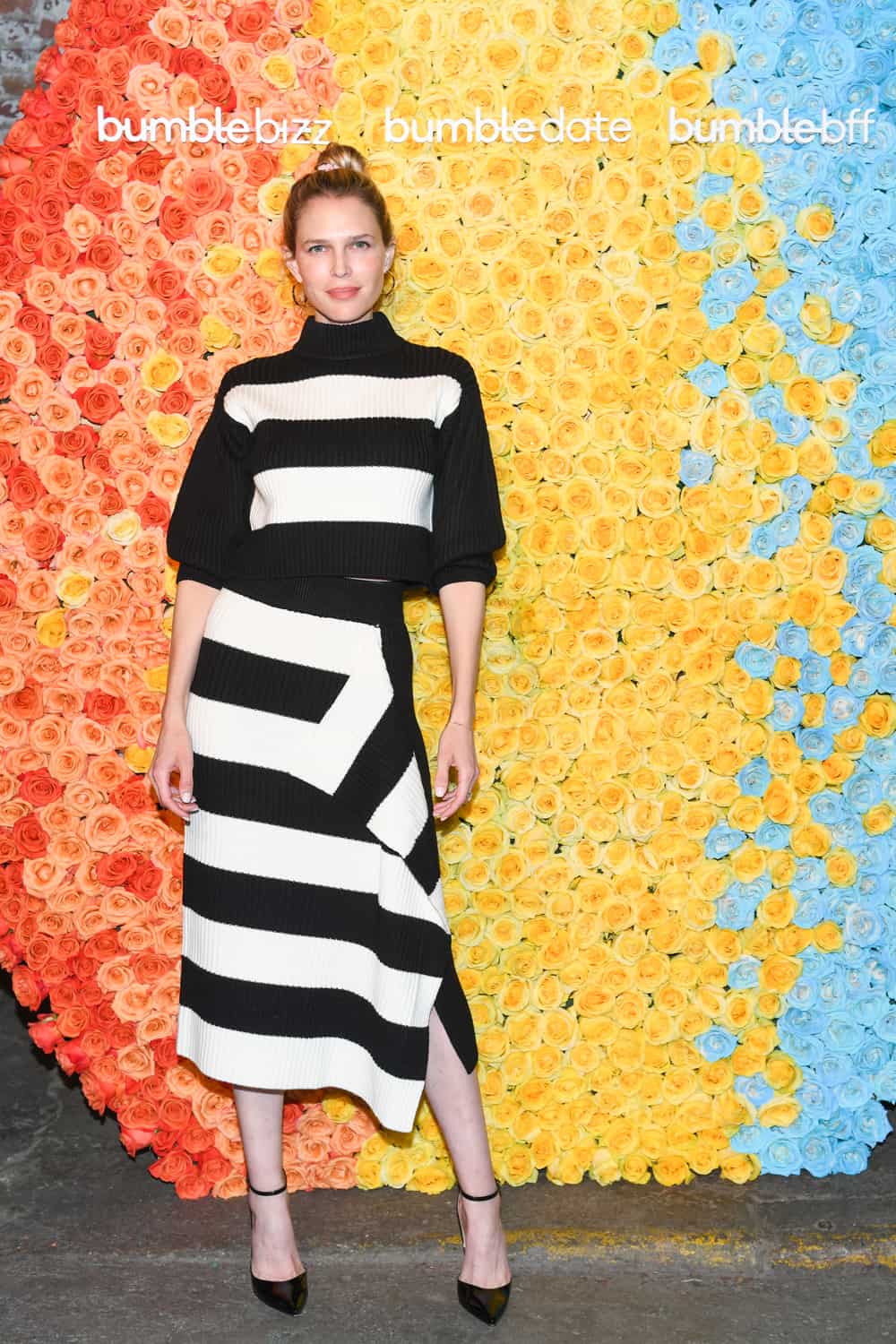 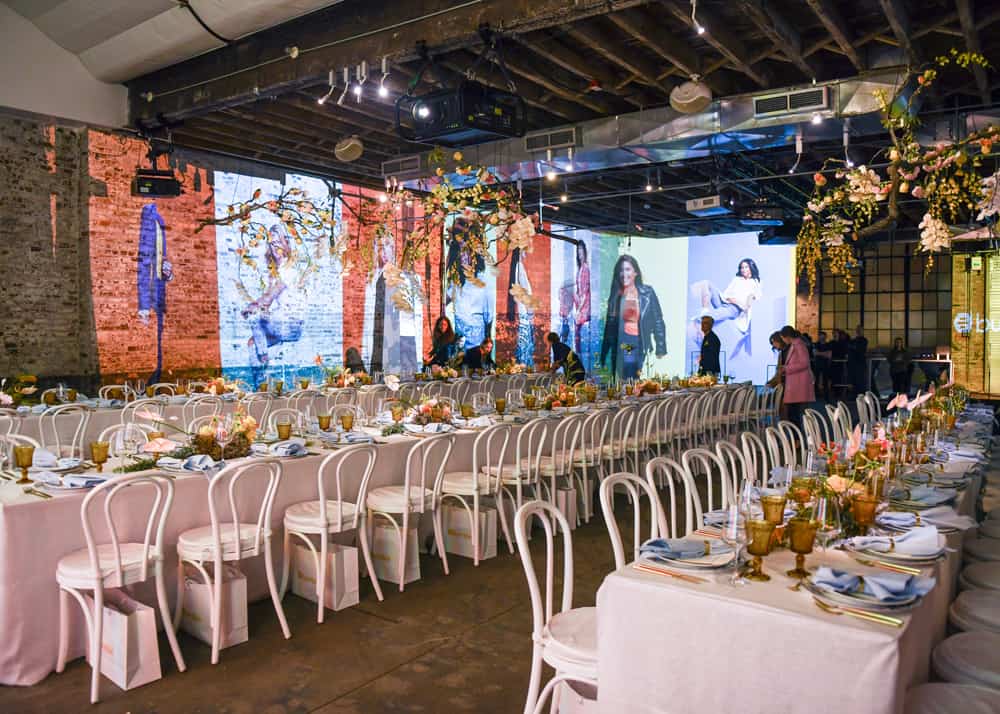 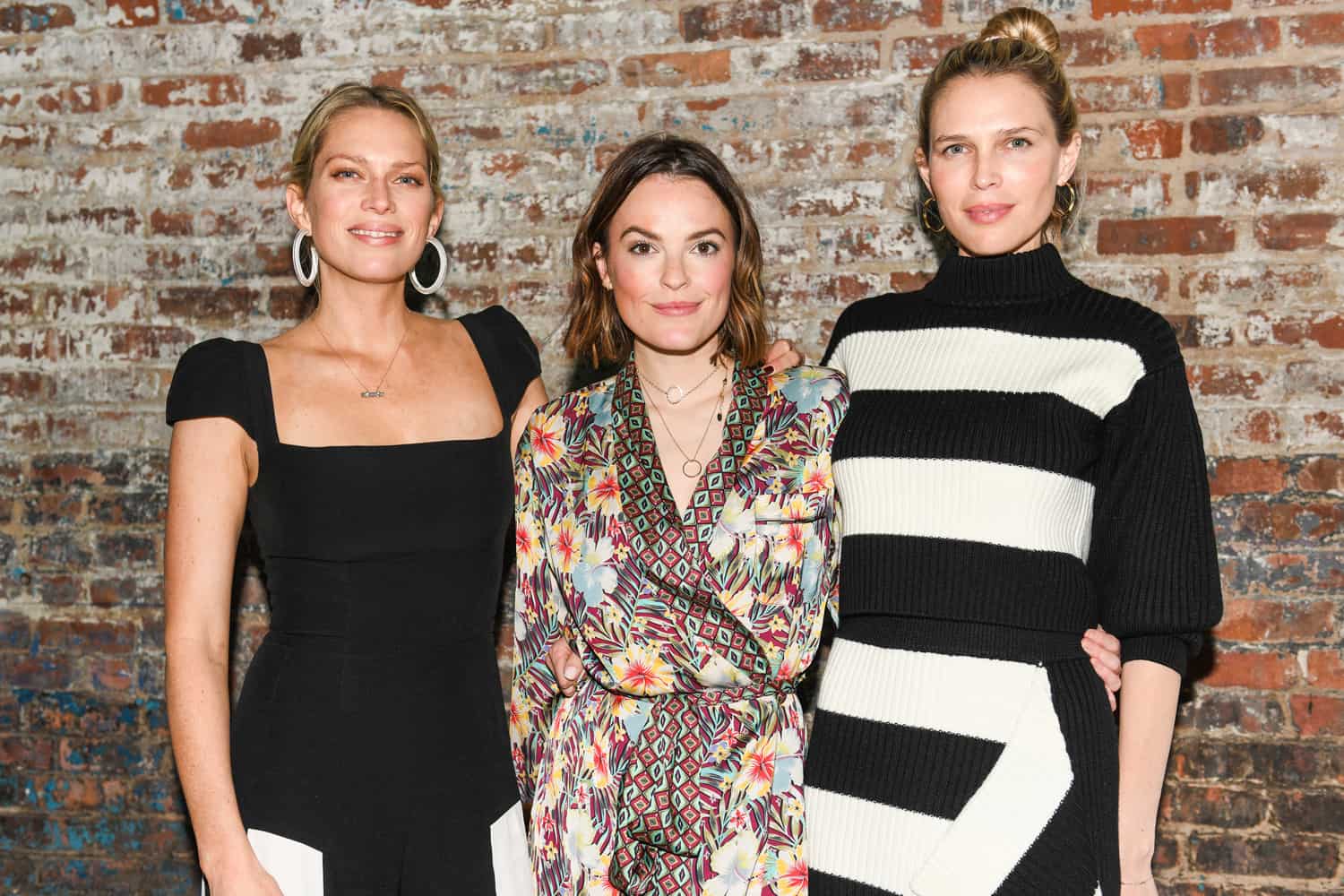 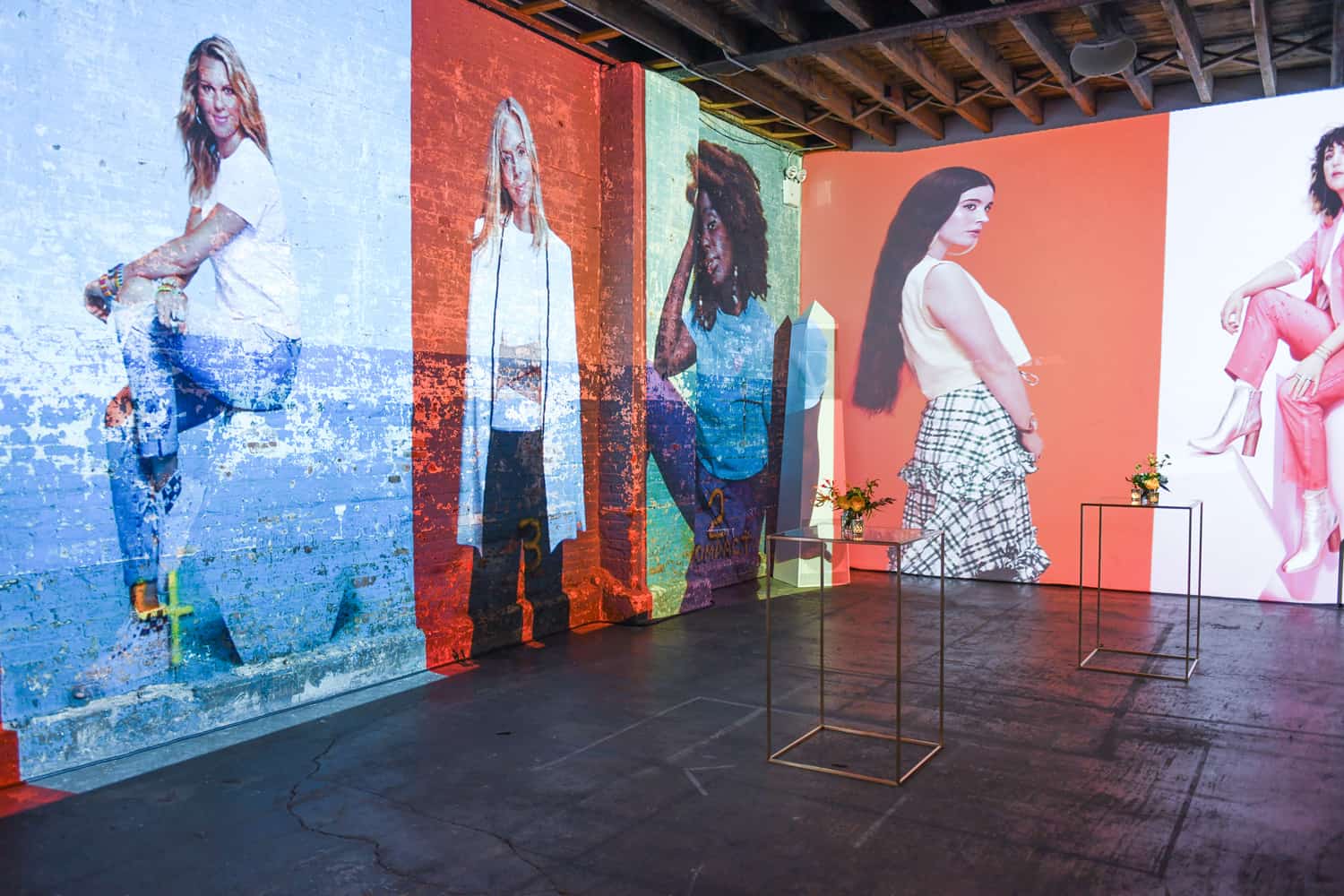 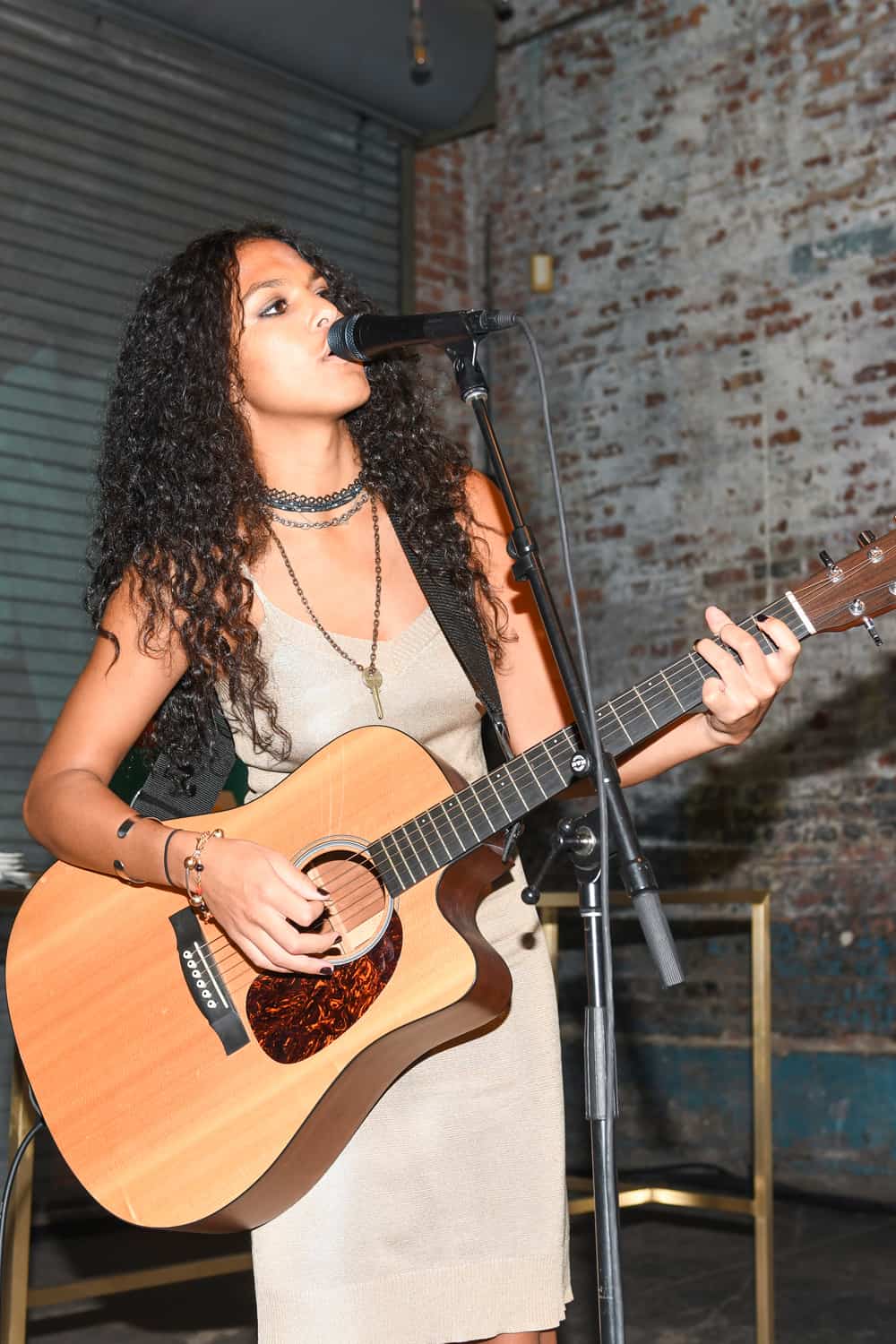 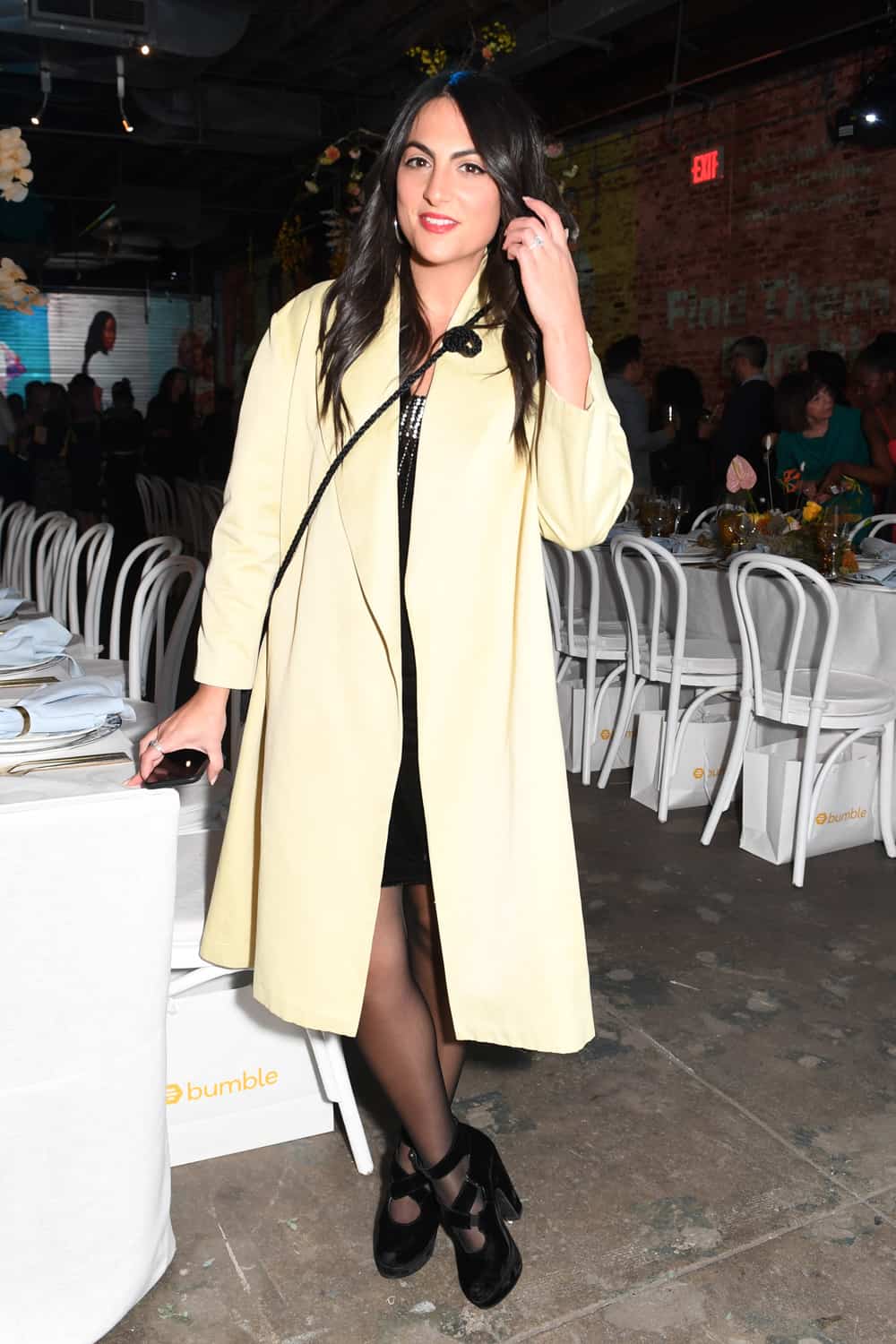 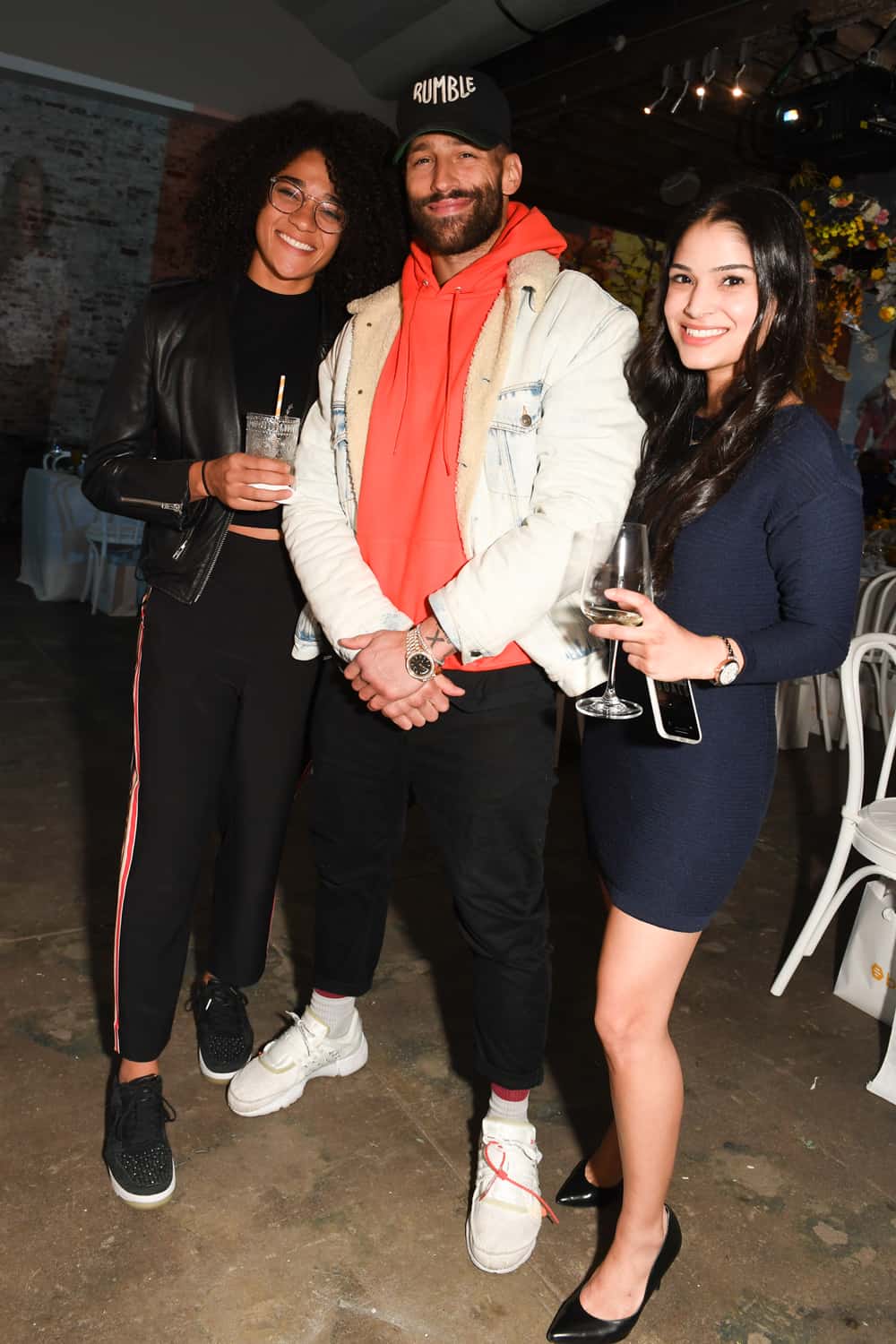 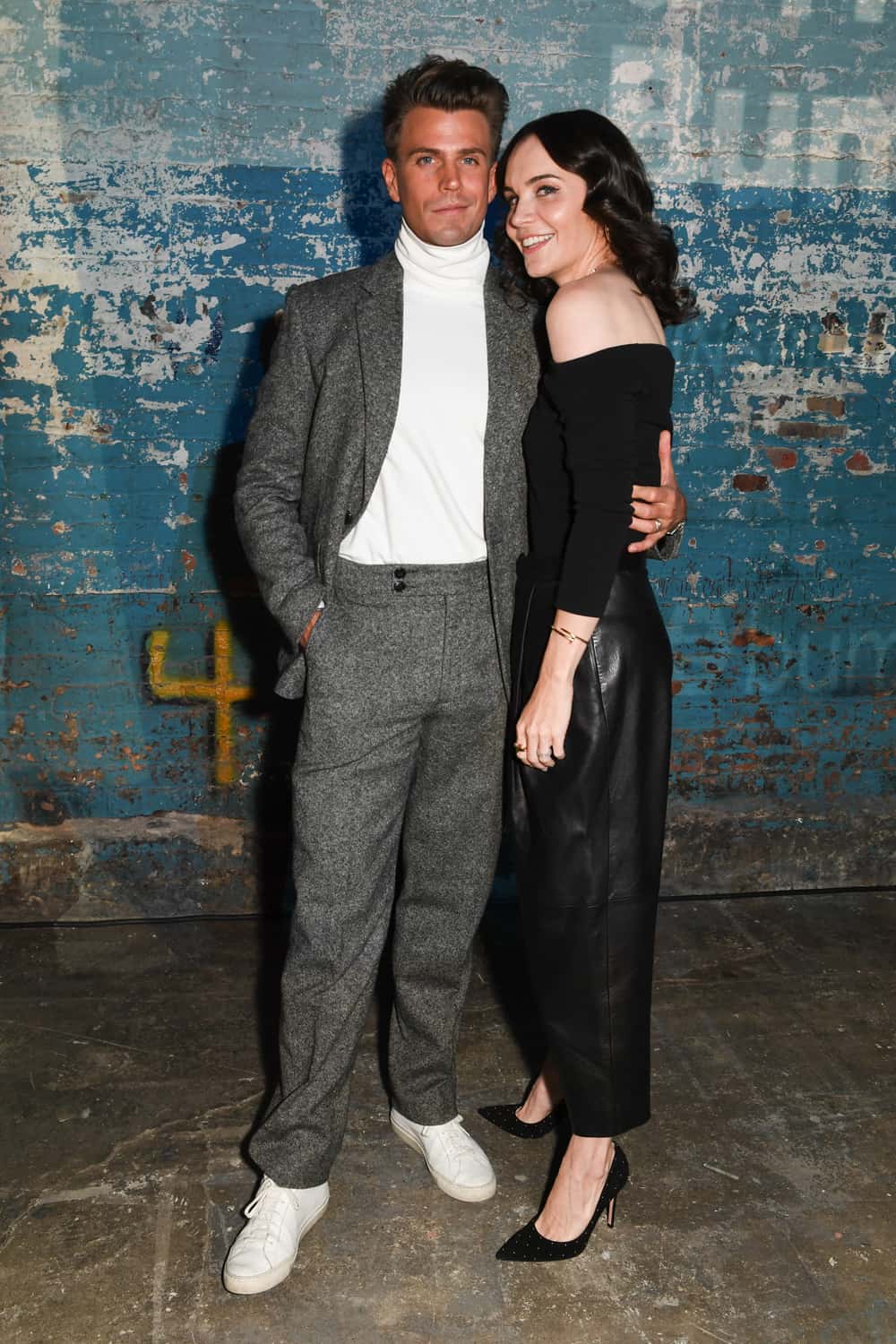 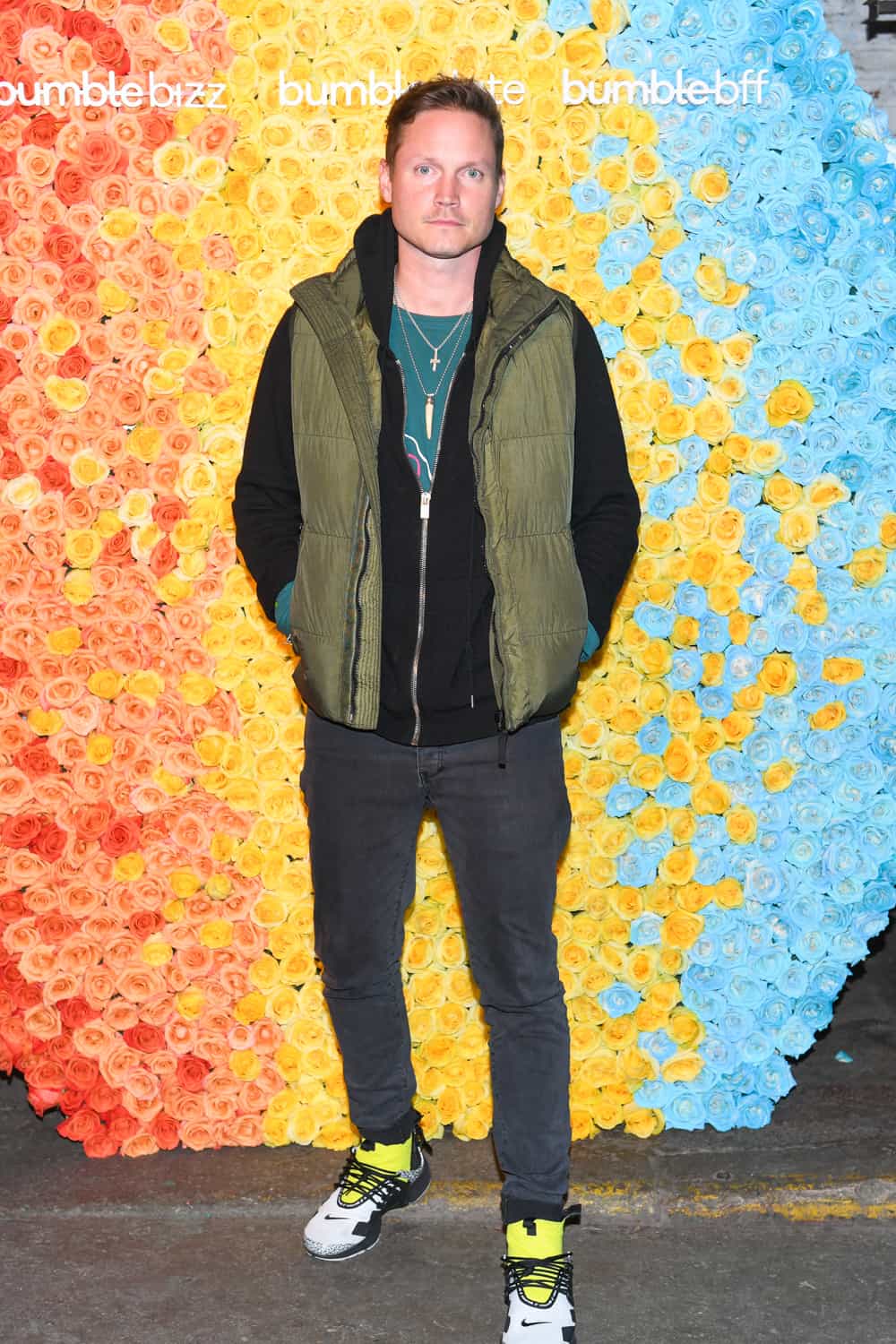 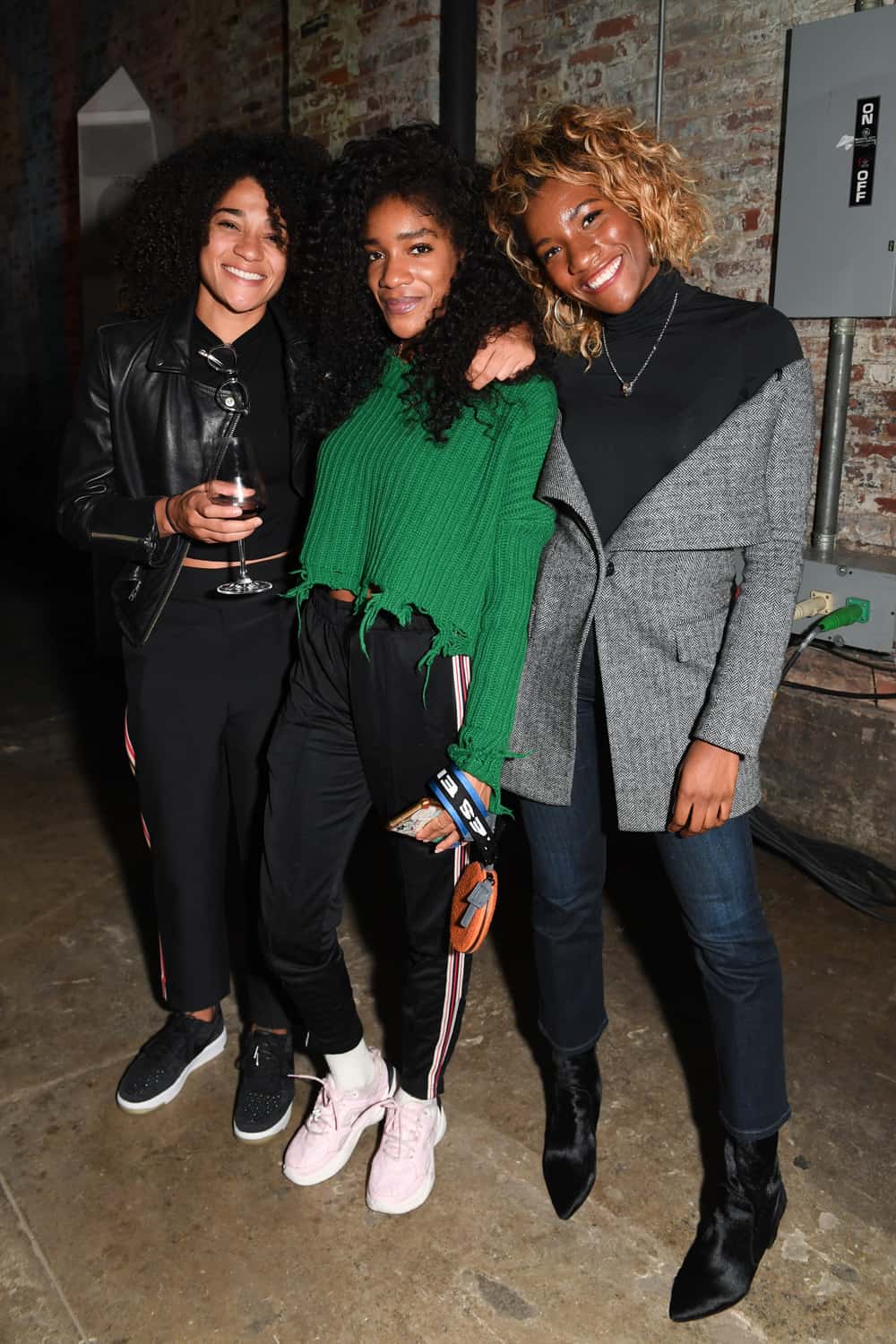 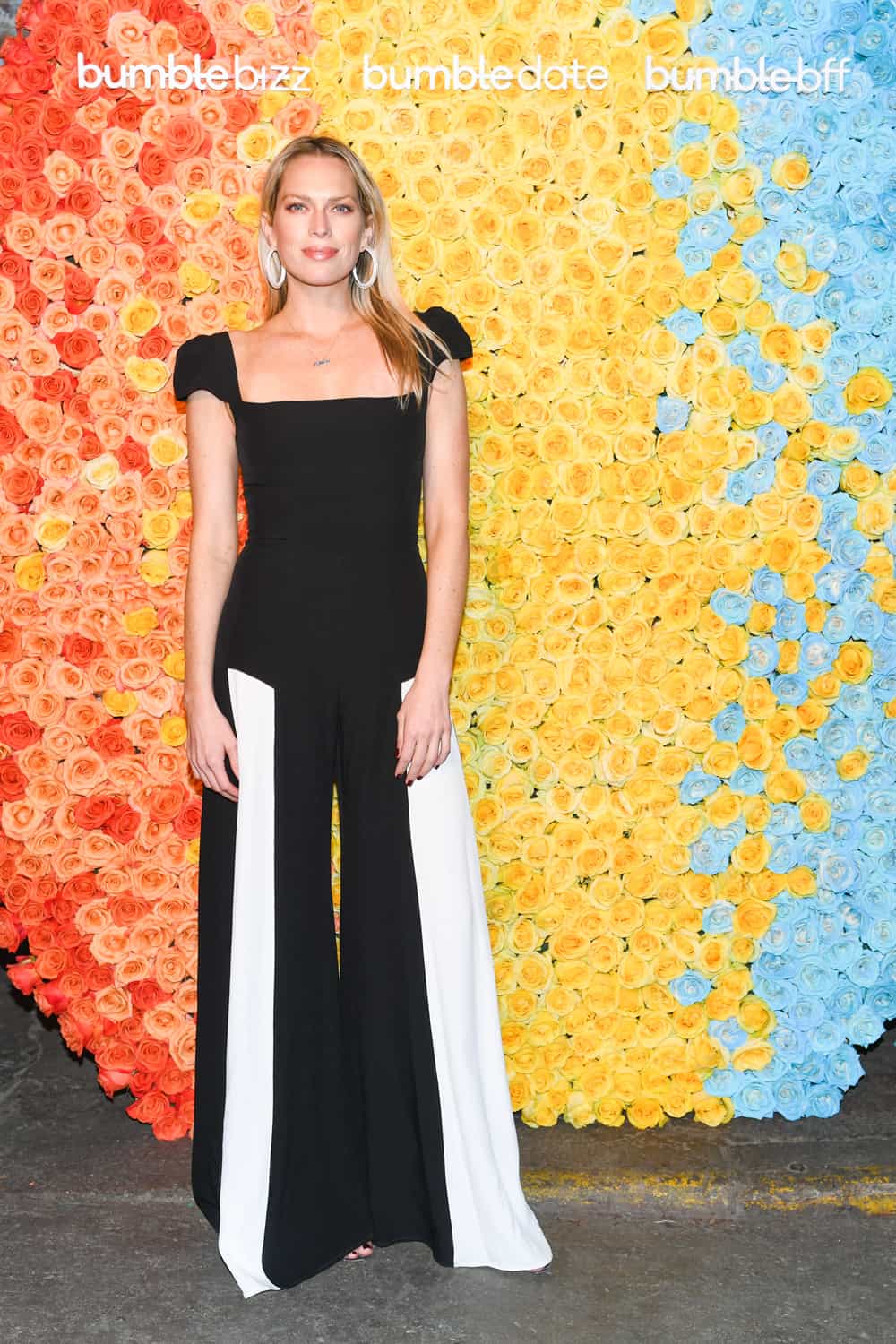 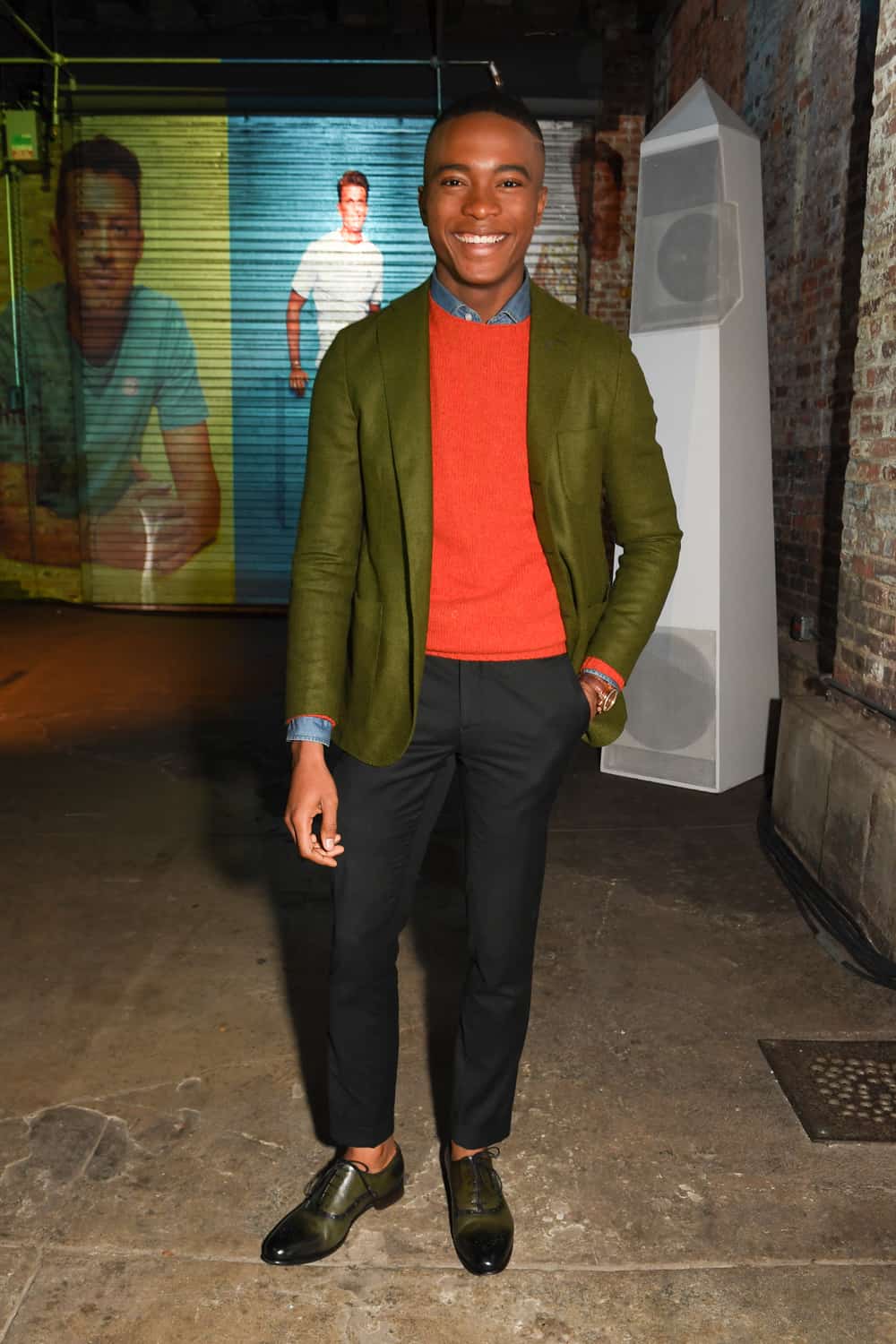 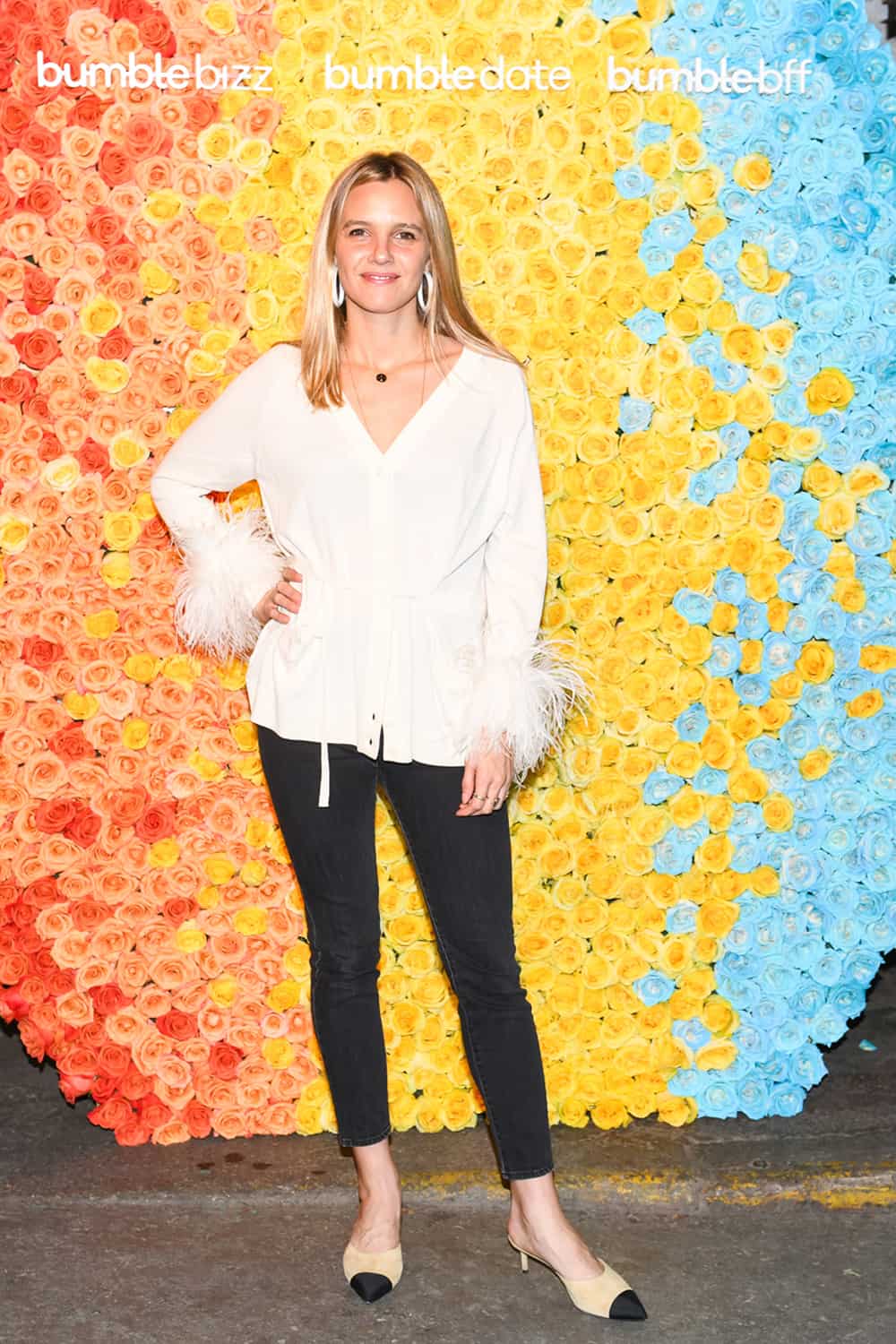