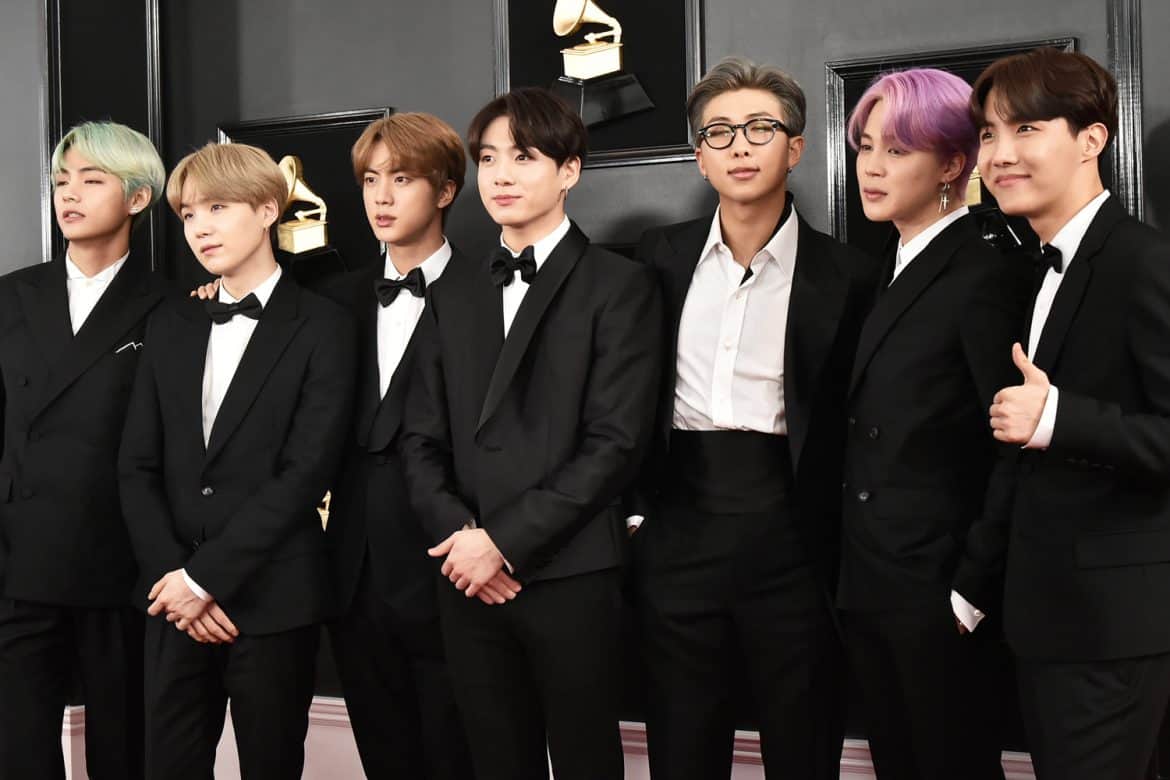 One of the biggest fashion ambassadorships of the year (possibly the century?) has just been announced. BTS, the biggest K-pop boy band in the world, are now house ambassadors for Louis Vuitton, which the brand just announced on Instagram.

What’s almost as surprising as the announcement is that it hasn’t happened sooner. After all, the seven-member group—Jungkook, V, Jin, Jimin, J-Hope, RM, and Sug—have had a longtime relationship with Vuitton. Let’s look at the backstory!

The synergy goes as far back as 2018, when BTS covered PAPER‘s “Break The Internet” issue clad head-to-toe in LV. Soon afterwards, the group rocked Virgil Abloh’s first Louis Vuitton Men’s collection on Saturday Night Live in 2019, also marking their debut as the first K-pop group to perform on the comedy show. In 2020, the guys all wore the brand at the first press conference for their smash single “Dynamite,” which broke the record for the most music video views in 24 hours on YouTube (101.1 million, which has since increased to over 1 billion). This March, in one of the year’s most viral fashion photos, each member wore Vuitton suiting to the 63rd Grammy Awards. So shall we just say…the ambassadorship feels long overdue! 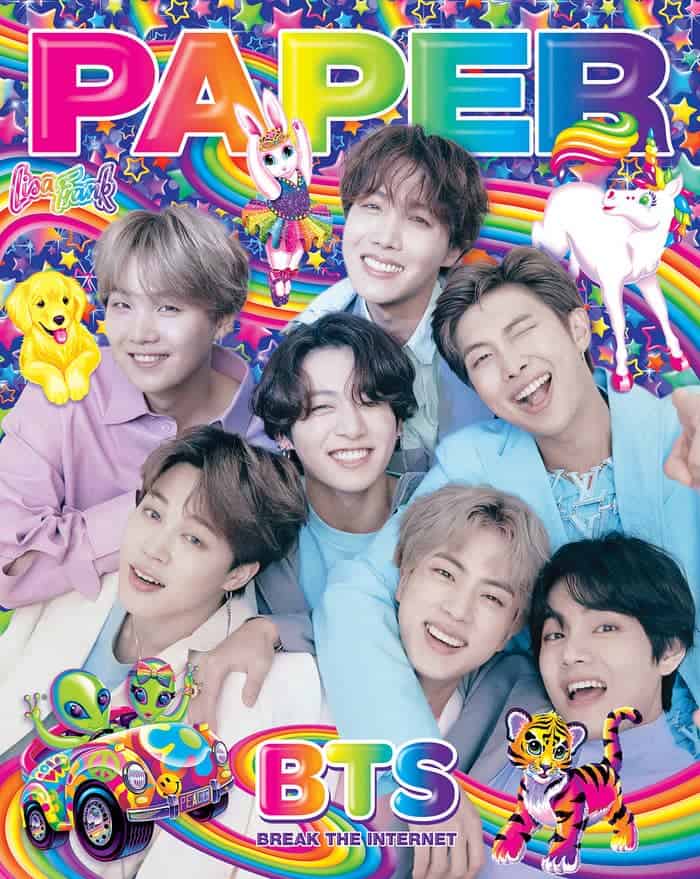 It’s worth noting that BTS’ Vuitton ambassadorship is massive on many levels. The house has never had a musical group as brand ambassadors before, making it a major first for Louis Vuitton. (That said, EXO’s Sehun and Winner’s Mino are regularly dressed by Vuitton and have walked in runway shows.) It’s also a clear signal that K-pop is where fashion is headed. The genre notably began picking up more steam internationally recently, which turned some of its stars into household names in the U.S.

K-pop groups have massive fanbases and even larger impacts on the luxury market: just look at Jimin, whose LV sweatshirt and necklace sold out instantly earlier this spring, according to PopSugar. Other K-pop stars like BLACKPINK’s Rosé (who was just announced as the newest ambassador for Tiffany & Co. this week) have caused international frenzies for handbags, beauty, and fashion by Adidas, MAC, Vans, and Vuitton.

BTS’ own Instagram following totals at 40.2 million, which is no small feat. Their addition as house ambassadors is sure to draw a greater global audience for the brand’s upcoming collections. and we’re already predicting pieces will sell out in a matter of minutes.

The only group with as much global fame as BTS is their companion girl group BLACKPINK, whose respective members have all skyrocketed on the fashion scene as house ambassadors for Chanel, Dior, Saint Laurent, and Celine. BTS has a strong fashion background as well, having worked with brands ranging from Gucci and Cartier to Valentino and Berluti for editorials, tour looks, and a number of press appearances. Similarly to BLACKPINK, the boys are sure to make Louis Vuitton’s presence expand even more on a global scale. How that manifests remains to be seen—but we can already envision them causing a stir at live events like this Fall’s upcoming Paris Fashion Week…