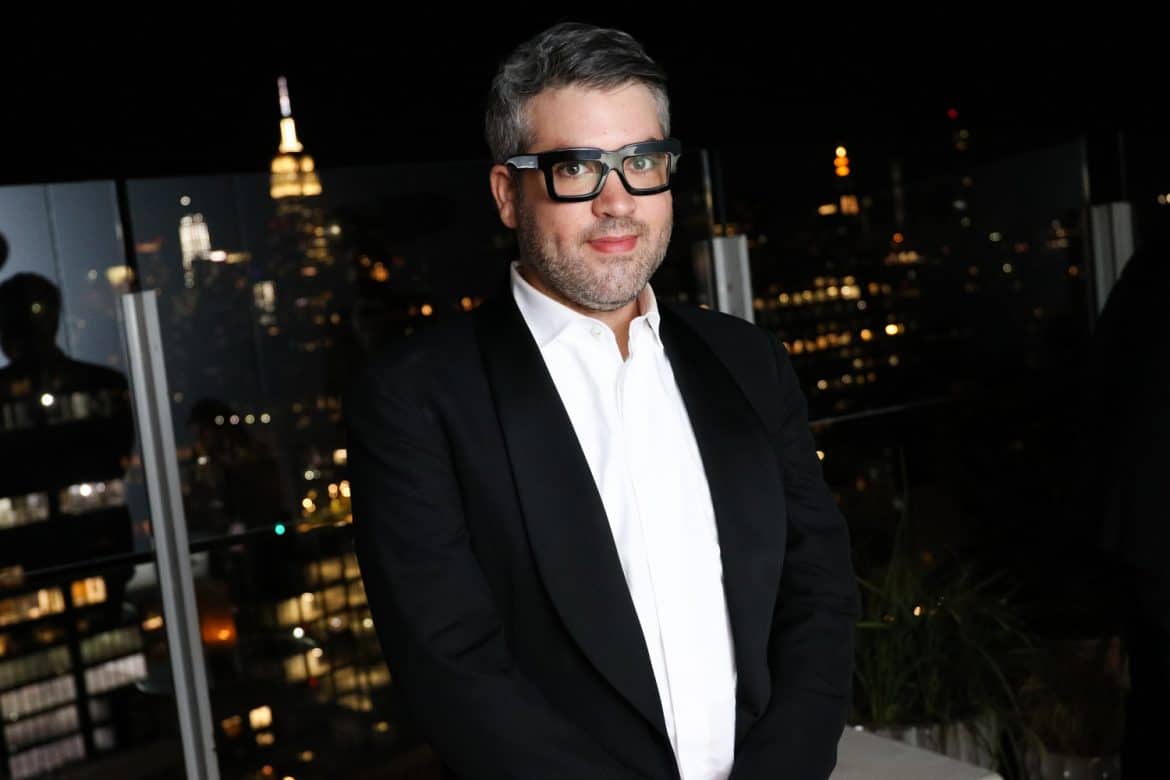 Brandon Maxwell has a new fashion project under his belt—and no, it isn’t his namesake brand’s forthcoming Fall 2021 collection or creating new outfits for Lady Gaga or Jill Biden. The American designer is the new creative director for Walmart’s fashion brands Scoop and Free Assembly.

It’s understandable that Maxwell would want to make his brand and aesthetic more relatable and attainable for the average person, which he hopes to do in the new role. “The experience of going in and feeling special should not be specific to your location or your income. Everyone should have access to how special fashion can make you feel,” the designer says in a video posted to his brand’s Instagram account, showing him driving through the streets of his Longview, Texas hometown and designing in his studio.

The CFDA Award-winning designer also accompanied the video with a heartfelt caption. “Closing the gap between the world that I’ve come to know and the world that I come from has long been a dream of mine, and to be able to do it at the store that served so many of my needs growing up is all the more special,” Maxwell wrote, signing it, “With love, B.” The news has already gained immense positive feedback, with Maxwell’s post filled with congratulatory messages from insiders like Heather McMahan, James Kaliardos, and Brooke Wall.

Maxwell’s dedication to charity and giving back was also a factor in taking on the Walmart role. The designer chose education nonprofit donorschoose.org to receive a $100,000 donation from Walmart. The announcement coincides with his first project launch, a line of Rags of Honor face masks exclusive to the retailer, which feature a green and blue pattern of the 50 states and a black and leopard print. It’s evidently already a success, as most mask styles are completely sold out.

Though Maxwell is just starting his new role at Walmart, the designer’s first full collections (he’ll be designing four per year) won’t be released until Spring 2022. That being said, he did reveal he’ll have an “influence” on this year’s holiday lines! The role seems to be a good fit for Maxwell, as he’ll be able to utilize two key aspects from his own brand: versatility and a keen eye for trends (Scoops is mostly trend-driven, while Free Assembly is focused on essential pieces). We’re already looking forward to seeing how he brings his own fashion flair to the role—and whatever comes next.