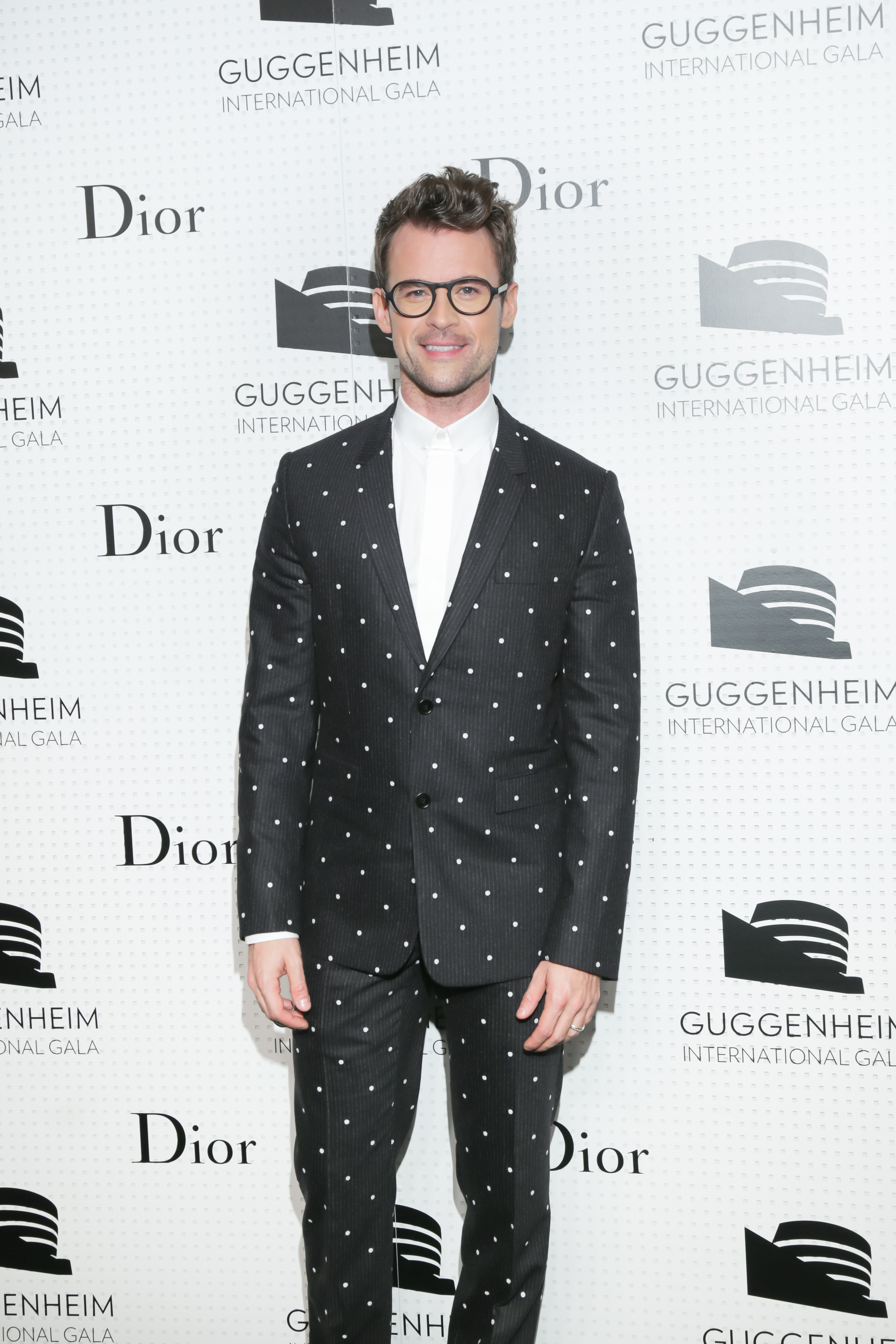 Stylist and recently-appointed creative director of C.Wonder, Brad Goreski, bared all in an interview with Attitude Magazine, whose style issue just hit newsstands in the UK. While we typically hear Goreski discussing his transformation from working for Rachel Zoe to starting his own company, dressing the likes of Demi Moore and Jessica Alba, and starring in his Bravo TV show It’s a Brad Brad World, this interview was a bit more personal. Discussing what life was like before he became one of the most recognized talent’s in the biz, below are some of Brad’s most eye-opening quotes from the feature.

On whether fashion was his first love: “When I was younger I wanted to be an actor. I was a song and dance kid. I used to do two musicals a year. I was always the star. I loved being on stage and entertaining people. While in Canada I quickly realised I hated auditions, which is instrumental to getting parts, so I came to the States and went back to school. I realized I looked at magazines a lot and talked about the lighting, which models were better, which editors were better than other editors, and my boyfriend Gary said to me, ‘I don’t know why you’re not working in fashion as you talk about it so passionately’. That kick-started me getting into this industry.”

If his looks caused problems at school: “There was this dual thing happening inside of me. I wasn’t being told at home that what I was doing was wrong. It was ingrained in me to do what I wanted to do, and so I did. But I had a fear that if I expressed myself the way I wanted to I would have to pay the price at school. But it wasn’t so bad. I was lucky that in the last few years I found friends who were as unique as I was. We eventually took over the student council, the freaks took over from the jocks – it was like an after school special…our group expanded very quickly. I think the majority of the guys in the group ended up being gay while the girls all ended up with families.”

On his not-so clean days: “I was a fully-fledged drug addict at the time and so I have been sober for many years now. I’m not proud of my early twenties, messing around. I am glad I did it but it got out of hand and took over my life. I fell into it by surprise. I was just doing what people in their twenties did. It’s hard for a lot of people trying to get sober. You can’t decide if you are going through a phase or if you have a proper addiction. It really snuck up on me. And it’s weird because I was wanting for nothing in my life. Everything was in place. I just happened to live on a gay block in Toronto where everyone partied heavily.”

On why he decided to changed: “There was no exact moment per say, but I had a moment of clarity. I had a thought that I could carry on down this current path or I could stop using drugs and alcohol and see what I could make with my life. There was a part of me that felt like I had the ability to do something better, and at that point anything would have been better. It took a lot of work [he attended AA meetings] and I am happy now. I hope I can show people that there’s a new life beyond drugs and alcohol. It’s an easier way of life. Watching the movie Amy [Winehouse] recently made me sad that she didn’t get the help that was available. It is out there.”

H&M to Launch New Denim Styles That “Close The Loop”