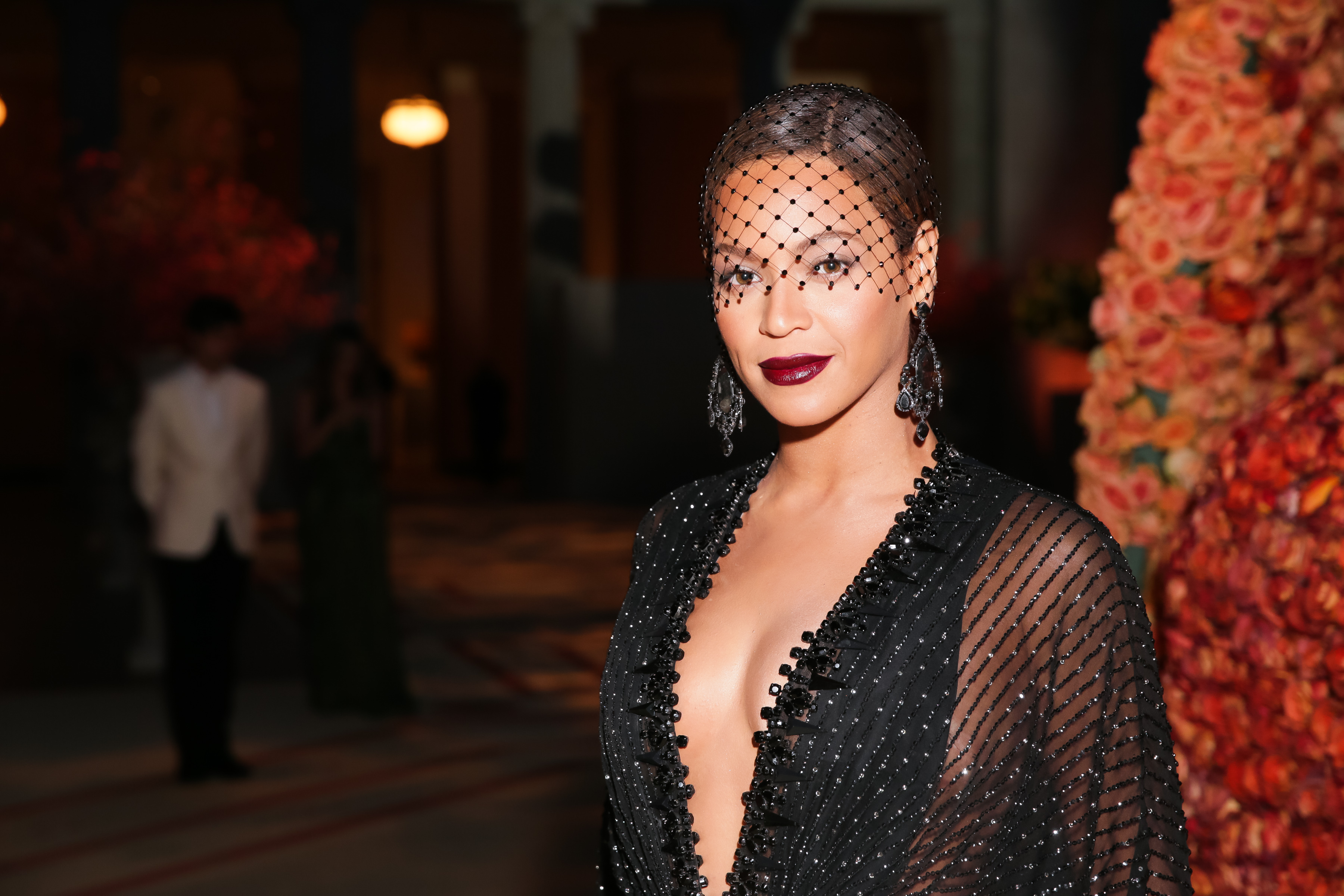 Billionaire and one of the most famous people in the world, Beyoncé Knowles went bargain hunting at Target on Monday. According to TMZ, Bey was pushing around a big red shopping car at the Westwood Target in Los Angeles, her daughter Blue Ivy in tow. Naturally, a personal assistant and a bulky body guard came along. The singer was apparently stocking up on Easter-supplies, seen loading up her cart with colorful plastic eggs and chocolate candies.

It’s a particularly rare sighting as Beyoncé keeps an ultra-private life and is rarely photographed outside of scheduled public appearances, nevermind running errands. Though Bey was camera-ready, dressed in hot red super-high heels, boyfriend jeans, and an off-the shoulder top. Target employees didn’t bow down to Queen Bey but were pretty pumped that she’d graced them with her presence.

Beyoncé is apparently a big fan of the super store, having just stopped by a Target last December in silky track pants. At the time, the BeyHive imploded with super fans tweeting up a storm. “They would’ve found my body laid out on Aisle 7,” one wrote. Another posted a mock headline: “Beyoncé Shops at Target; In Other News, I Now Live at Target”. Today’s trip sparked similar tweets. “Imagine if you worked at target and imagine Beyoncé picking YOUR chekout lane to come through,” a user tweeted. Another joked: “Further proof me & Beyoncé are similar: she went to target for a toothpaste and ended up with a cart full of who knows what.”

It’s not everyday you see @Beyonce at target 🤩🤪 pic.twitter.com/3nI8bVqONh

still looks like it was taken with a potato but pic.twitter.com/LE3dBJioiQ

Beyoncé and Jay Z just announced their “On the Run 2” joint world tour and with the singer headlining Coachella in a couple short weeks, it makes sense why she wanted to log in some quality family time with Blue Ivy. Nine-month-old twins Sir and Rumi didn’t make the Target run but we’re sure their big sis will show them how the whole Easter Bunny thing works!