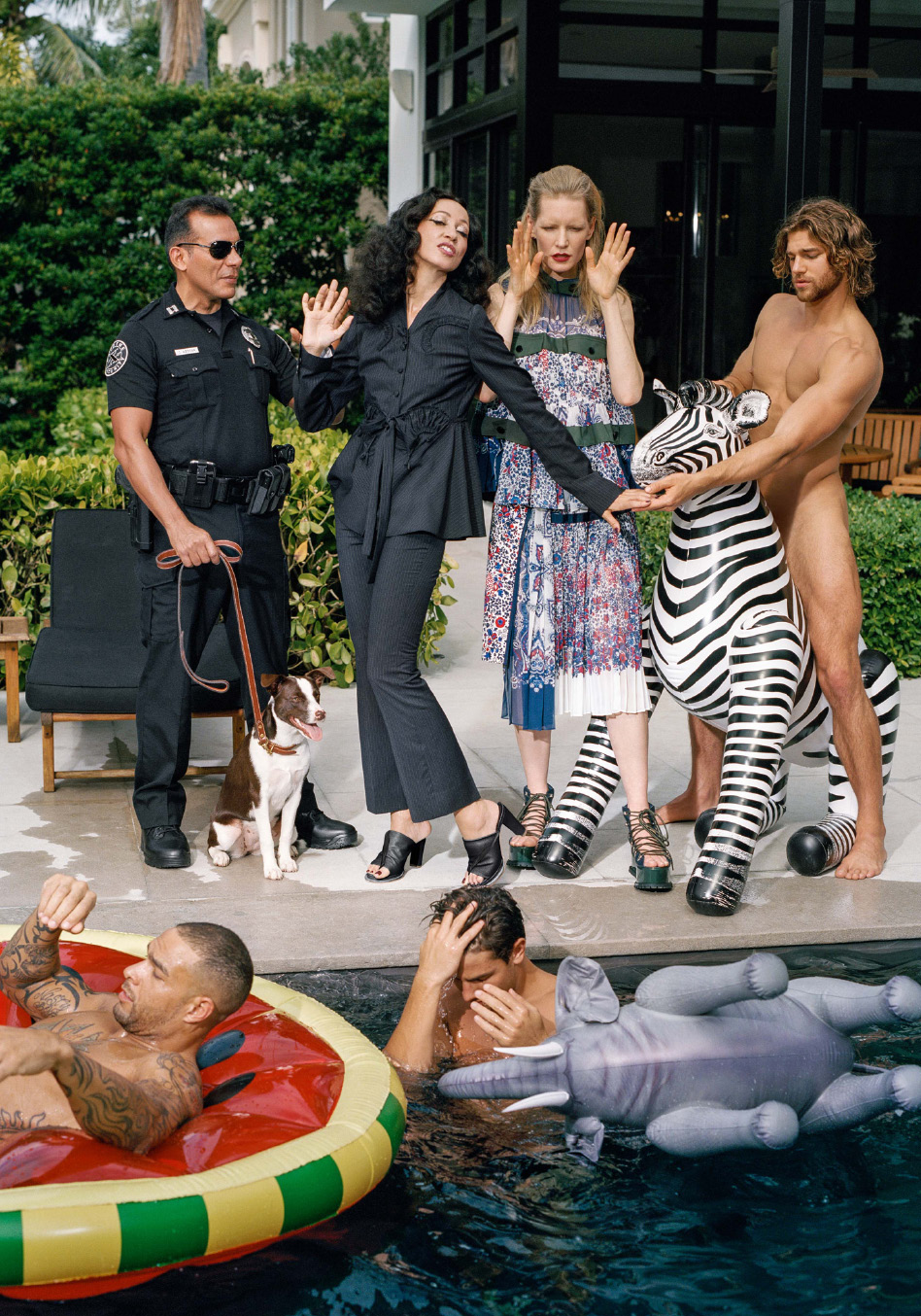 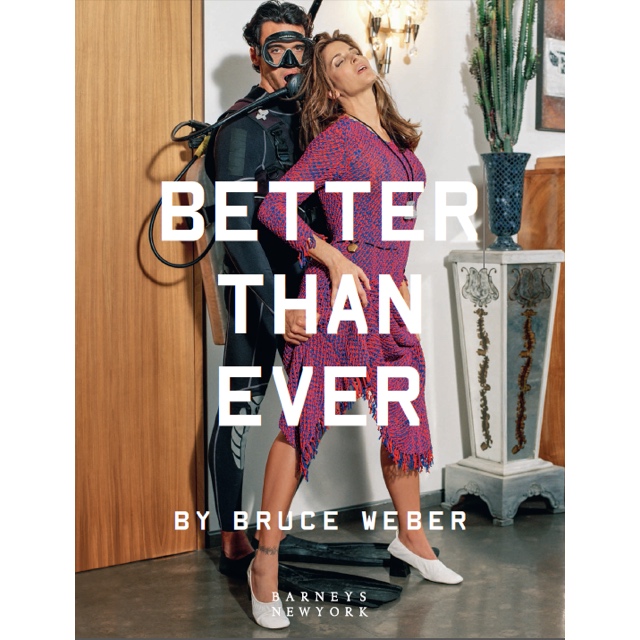 Fashion is known to be a reflection of cultural shifts, but sometimes trends are so pervasive, one would think that designers, retailers, and creative influencers were all huddled in a room each season powwowing over what’s au courant. For Spring 2015, it’s been all about generations past, and we’re not just talking about those ’60s or ’70s clothes, but the women who defined those eras. Céline and Saint Laurent made headlines with their Spring campaigns that featured Joan Didion and Joni Mitchell respectively. This season Barneys is featuring top models whose careers span four decades, but they’ve done it before. Mario Sorrenti shot 63-year-old Penelope Tree in 2012 for the luxury retailer, for exmaple. Their latest campaign, which is entitled Better Than Ever and was shot by Bruce Weber, spans features iconic mods including Pat Cleveland, Bethann Hardison, Kirsten Owen, Christie Brinkley, Brooke Shields, Stephanie Seymour Brant, Veronica Webb, Elaine Irwin, Kiara Kabukuru, and Susanne Bartsch.

Weber told Barneys.com that he has had a long history of shooting these women except for Pat Cleveland. “I was too afraid to ask to photograph her when I was starting out because she was so famous,” said Weber. Some of these supermodels Weber shot for the first time 40 years ago. Who can forget Seymour in a hotel room with Axl Rose at the height of both of their fame? The new campaign is equally as delicious as those moments and features the ladies being fawned over by some very hunky eye candy. Weber previously shot a group of transgender men and women in a campaign for Barneys called Brothers, Sisters, Sons, and Daughters.  Clearly, whenever Weber and Barneys creative director Dennis Freedman get together, a bit of forward-thinking magic happens.