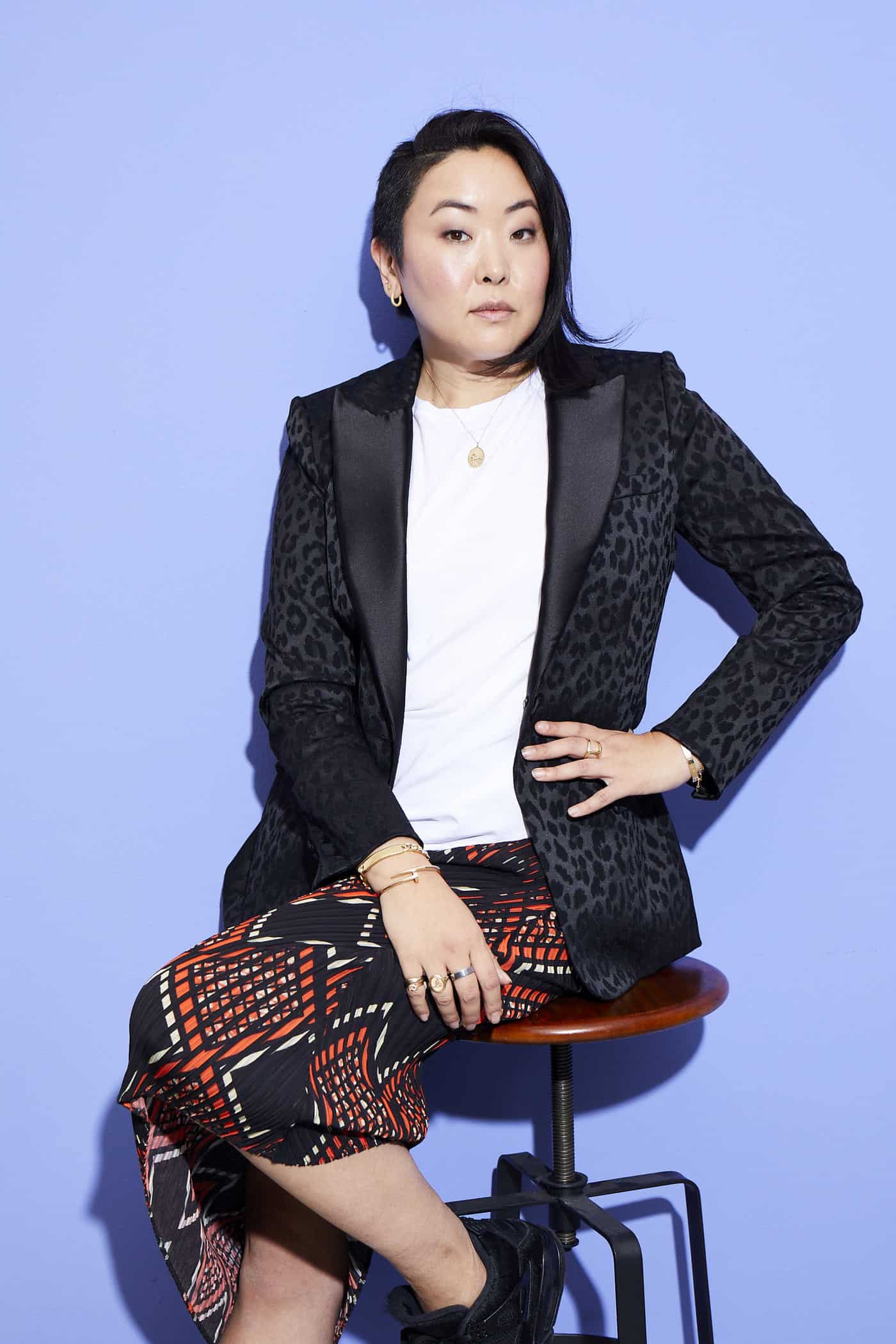 Hearst Magazines has named Aya Kanai the new editor-in-chief of the US edition of Marie Claire, succeeding Anne Fulenwider. Fulenwider is stepping down at the end of the year to launch an entrepreneurial venture focused on women’s health.

Kanai has been Hearst Magazines’ chief fashion director since 2016, overseeing the fashion content for Cosmopolitan, Women’s Health, and Seventeen, among others. Additionally, she handled fashion styling for HearstMade and supportted special projects for Hearst Magazines’ digital sites, including those of Harper’s Bazaar, Town & Country, and Esquire. She joined Hearst as fashion director at Cosmopolitan in 2013.  Previously, she’s had stints at Teen Vogue, Nylon, and Shopbop.

“With 29 international editions, Marie Claire has been about global female empowerment since 1937,” Kanai said in a statement. “I’m excited to lead a brand with so many sisters around the world. The Marie Claire woman is confident and clear-thinking, whether it is about her career, the makeup and skincare she uses, the clothes she wears or the technology that powers everything she does. With a growing experiential business, this is a 360-degree brand that speaks to enterprising women on the rise.” 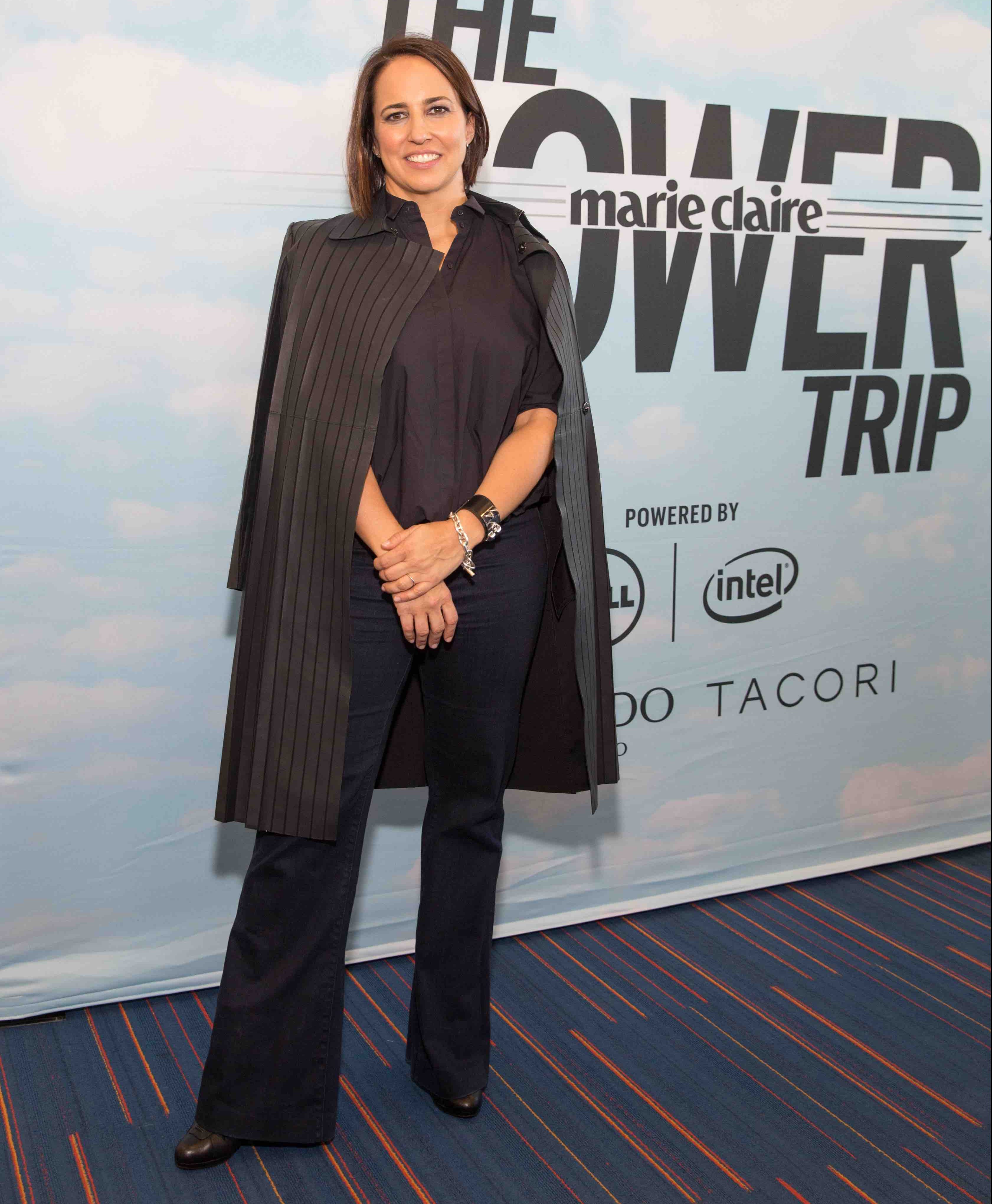 Fulenwider was named EIC in September 2012 succeeding Joanna Coles. “I’ve loved every minute of my time at Marie Claire and I’m so proud of all we have accomplished,” Fulenwider said. “It’s no secret that my favorite thing we’ve built has been the Power Trip. Building community around the start-up generation — brilliant entrepreneurial women disrupting and inventing new industries — has been beyond inspiring. Their energy and sense of possibility is infectious, which is why I am off to start my own venture. It’s been fantastic supporting women from the outside in, and now, I’m looking forward to supporting them from the inside out. I’ve had an amazing 25 years in media business and I’m very excited for all that this next chapter will bring.”

How Sasha Bikoff Is Bringing Vintage Versace Vibes to Your Home