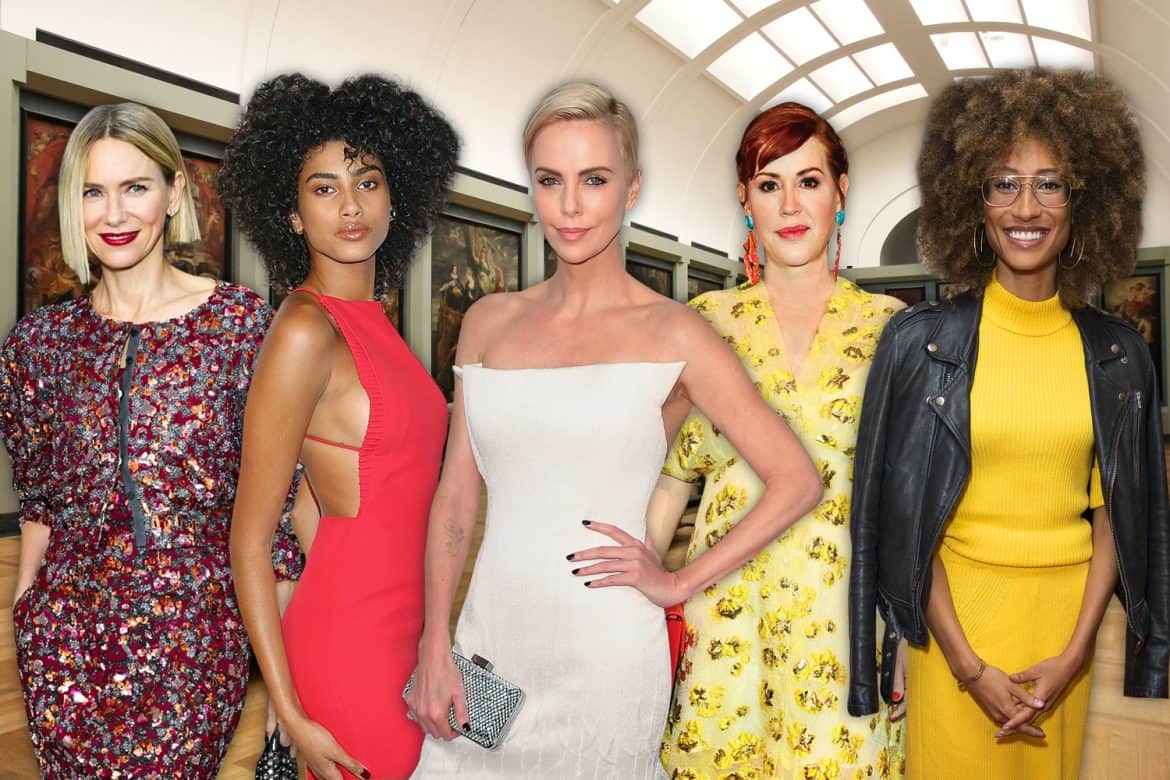 With fine art on the mind — thanks to the re-opening of the MoMA in New York, and Art Basel in Miami — The Daily has been curious about the pieces people favor. Naturally, we asked some celebrities and fashion insiders to weigh in on what they’re drawn to.

1. Charlize Theron
“Rubem Robierb recently did butterfly wings that stand for something I really believe in. [His Dream Machine sculpture series celebrates fighting for one’s dreams; the ‘Dandara’ piece honors transgender and gender-nonconforming individuals.] I think our transgender community is so unfairly and brutally being killed in communities where they should be safe and looked after. These butterflies really moved me.” 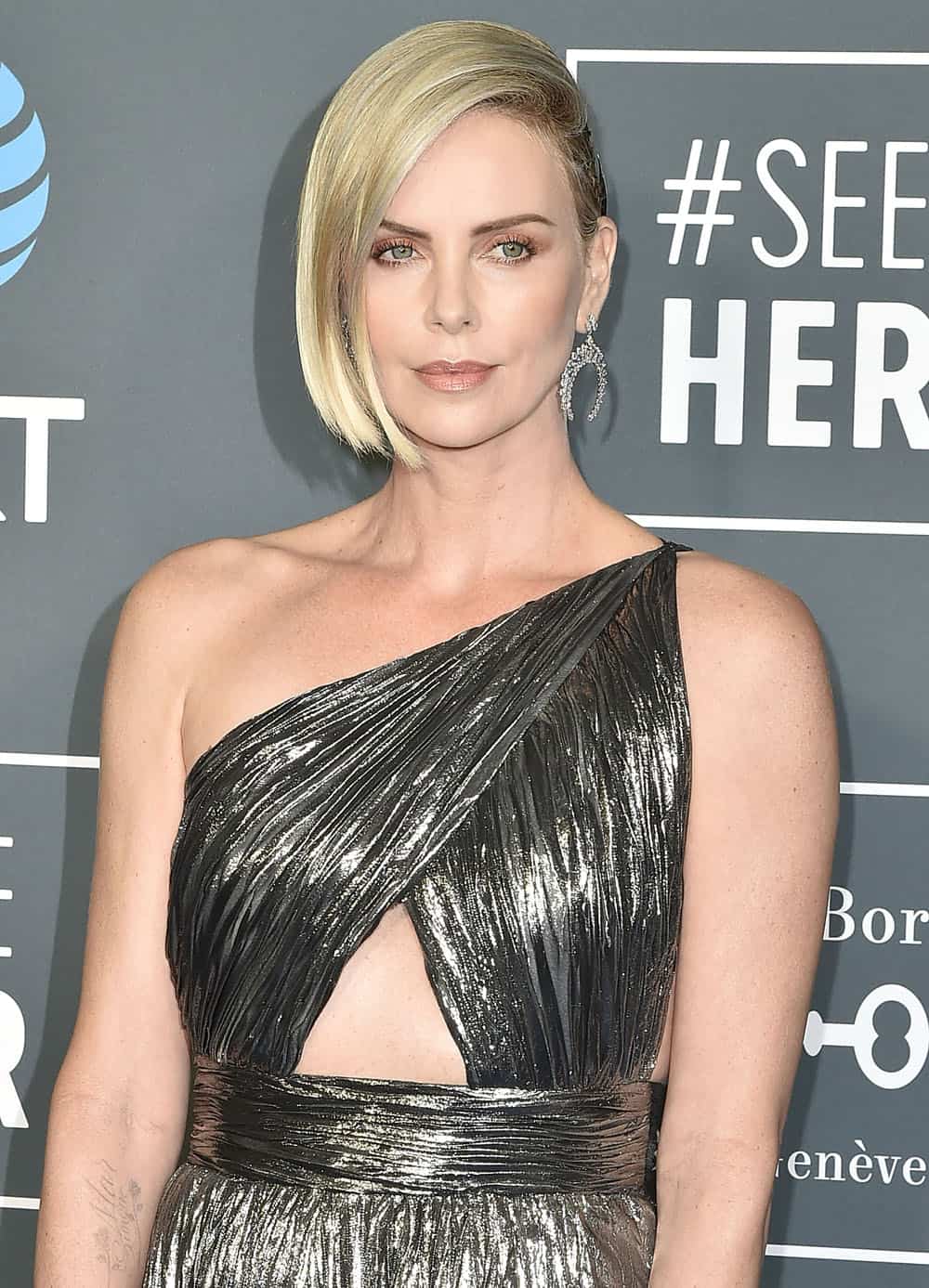 2. Naomi Watts
“There are so many! A Picasso! Egon Schiele! Francis Bacon! Those are some of my favorite artists.” 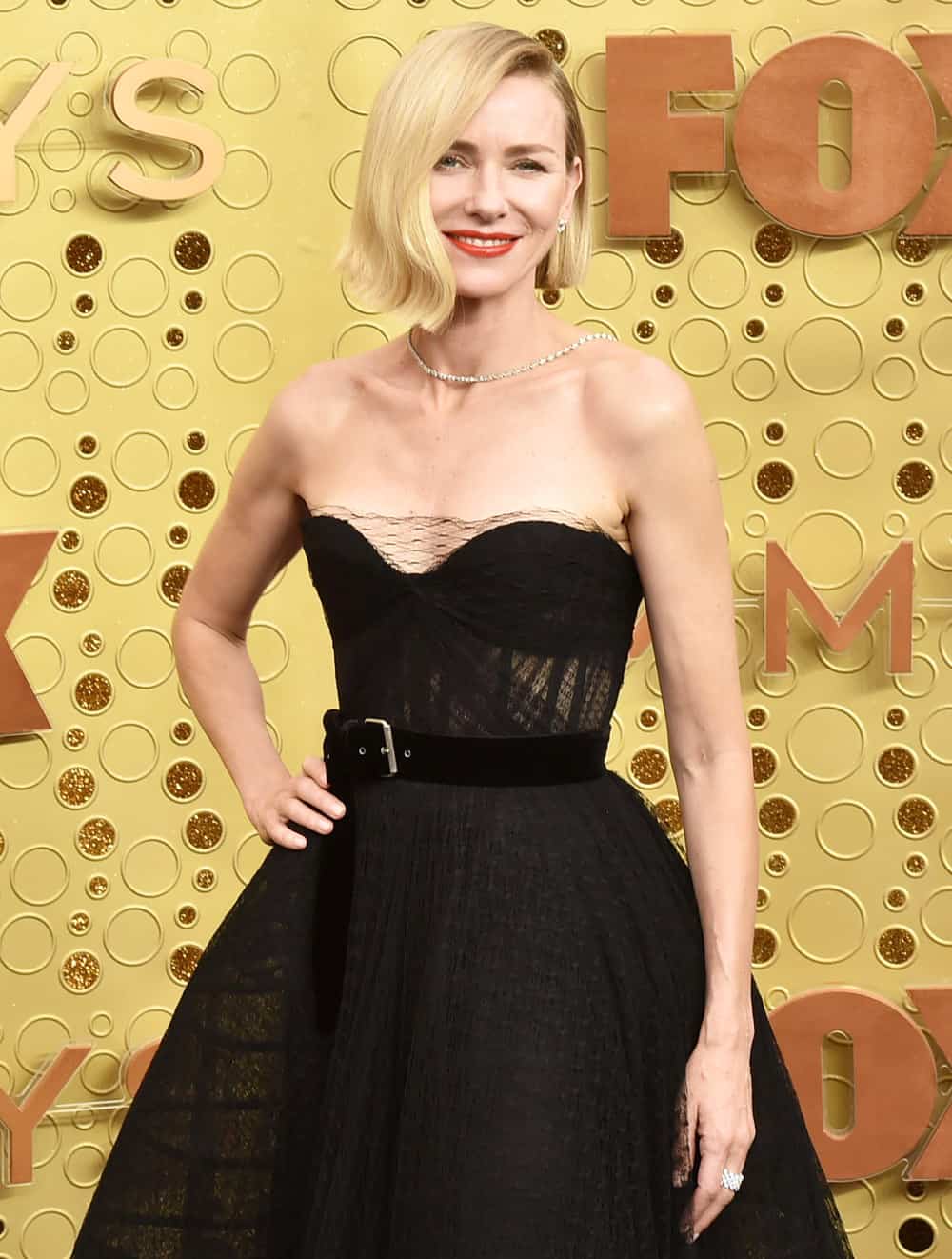 3. Imaan Hammam
“I’m obsessed with [Jean-Michel] Basquiat. I would die for a Basquiat painting.” 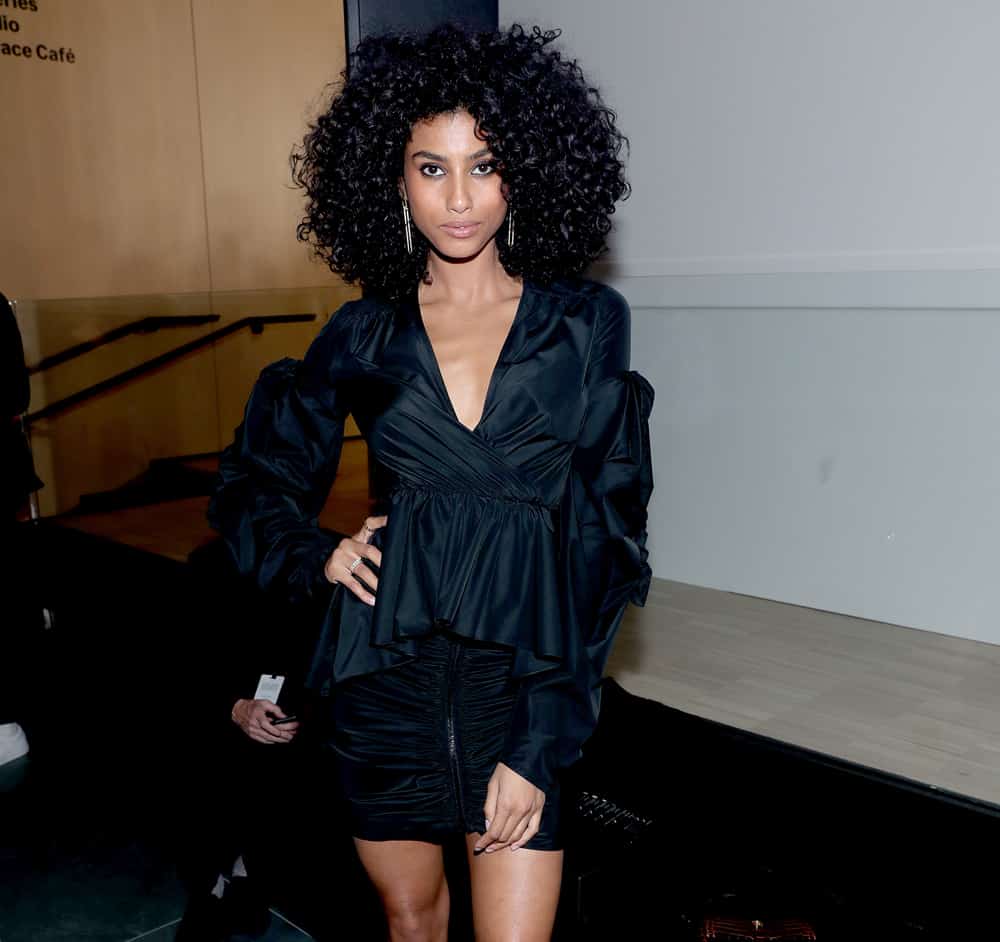 4. Molly Ringwald
“I would love to own one of the Untitled Film Stills [by Cindy Sherman]. Also, one of Hilma af Klint’s pieces.” 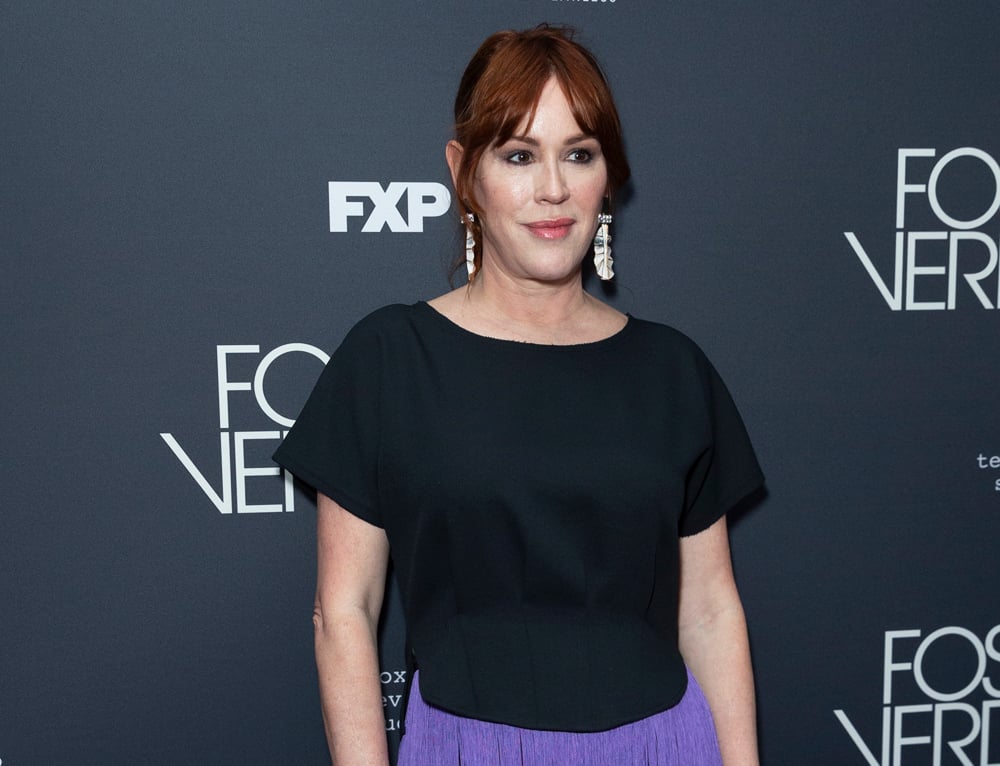 5. Joseph Altuzarra
“I would like to own a Gerhard Richter. I don’t usually love abstract, but I think his pieces are some of the most incredible works I’ve ever seen.” 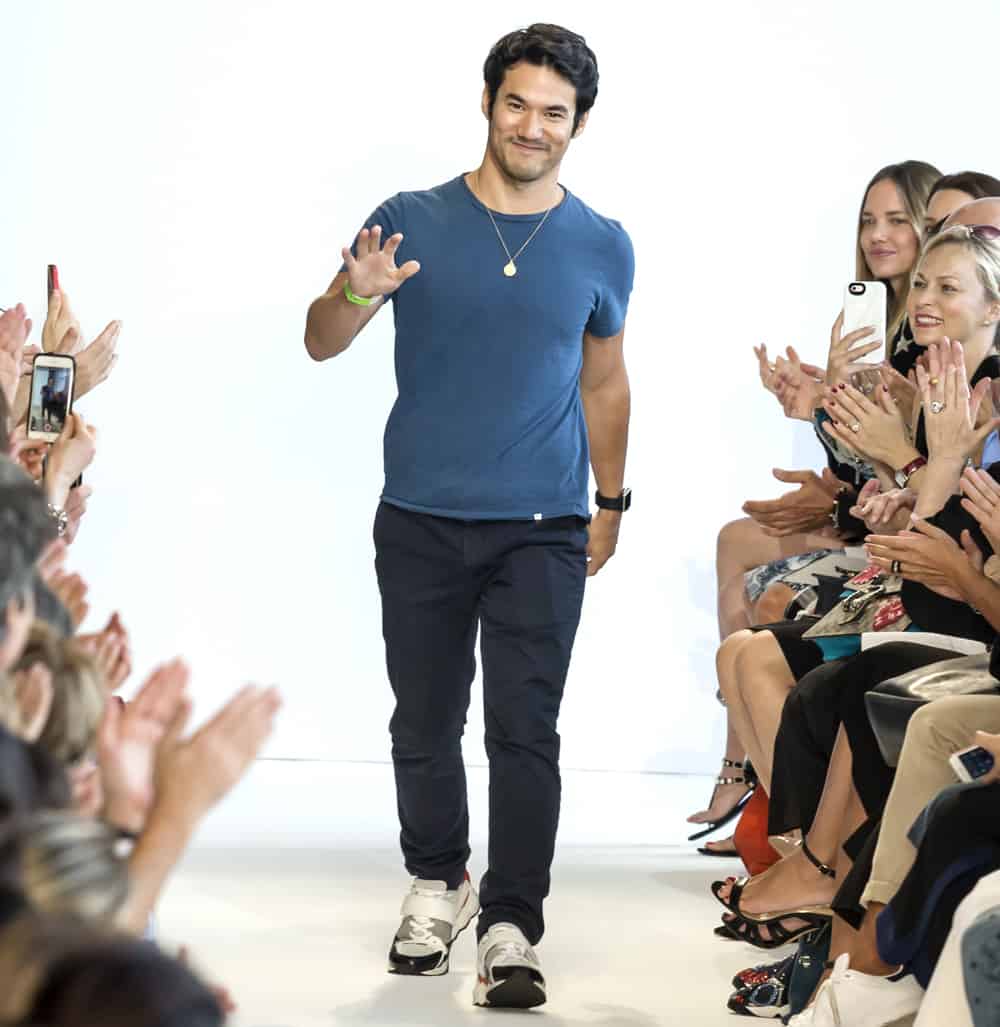 6. Stassi Schroeder
“I’m a huge Ashley Longshore fan. She’s from New Orleans, so I was always a fan. That was my first big splurge when I started to make money. If I could decorate my whole home with Ashley Longshore, I would.” 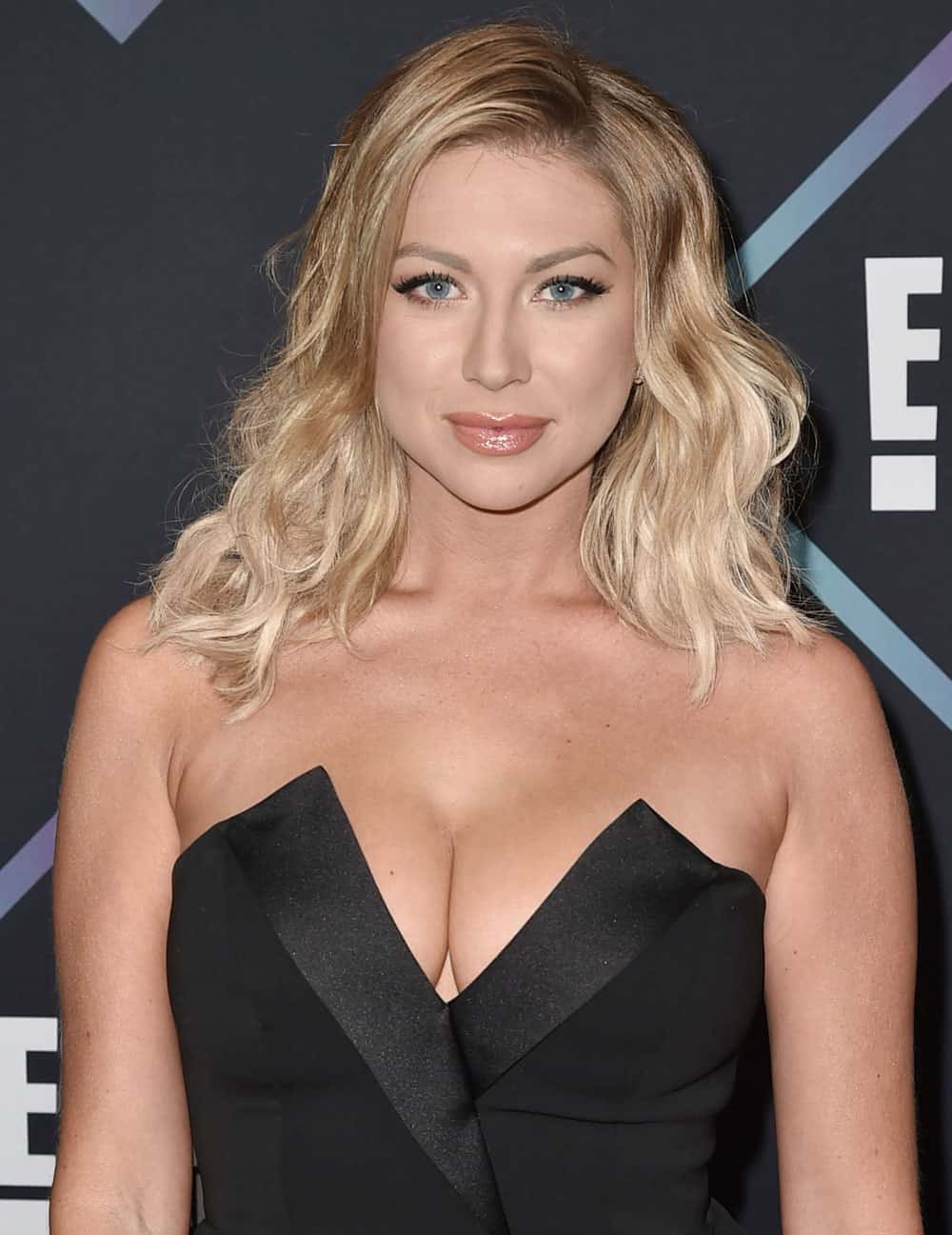 7. Elaine Welteroth
“Whatever [curator] Thelma Golden tells me I should have in my home.” 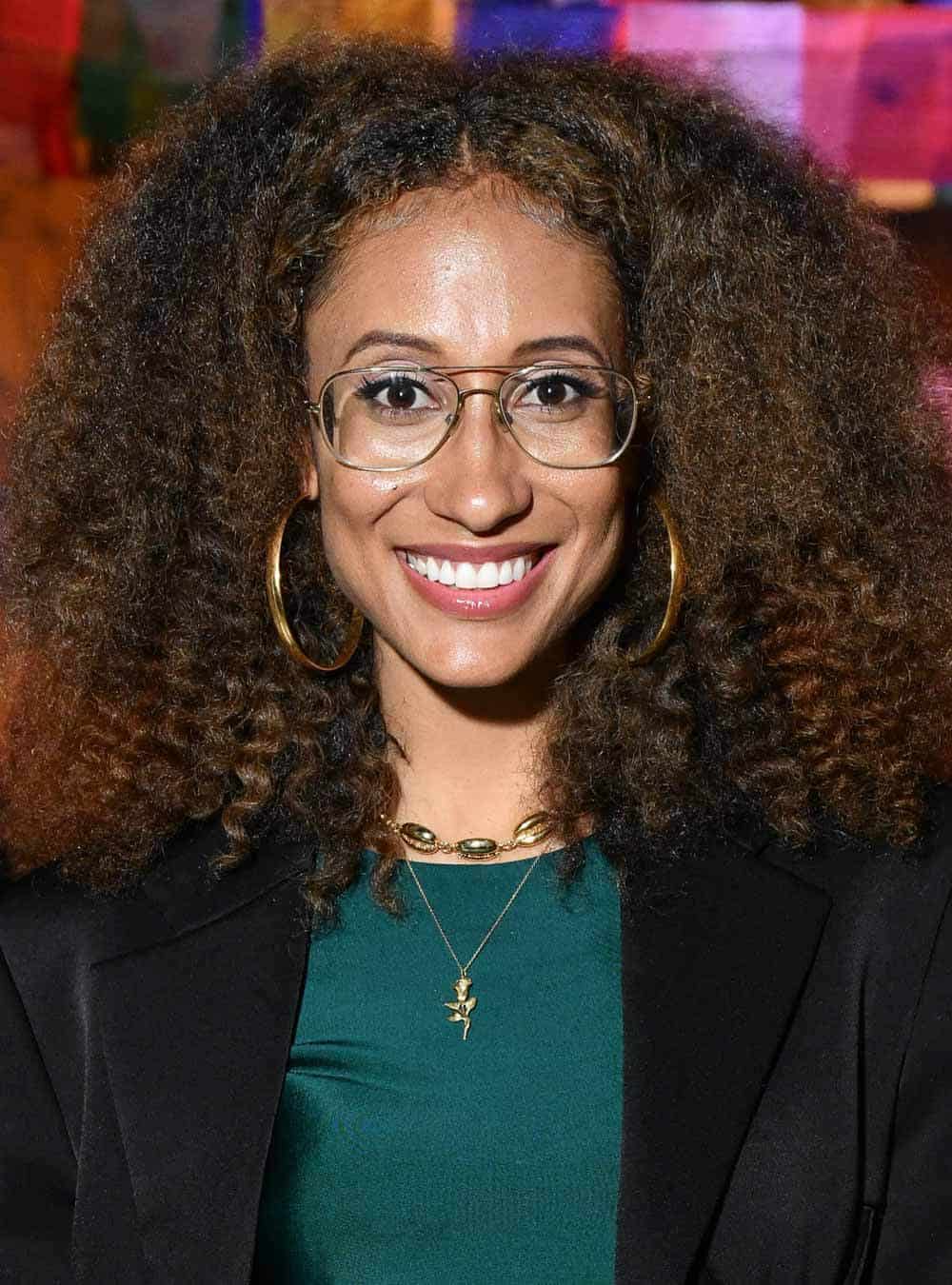 8. Carolyn Murphy
“That’s a tough question, because I love so many pieces. I’m going to go for a Rothko. Or a Twombly because he was a fellow Virginian, and I just love his poppies.” 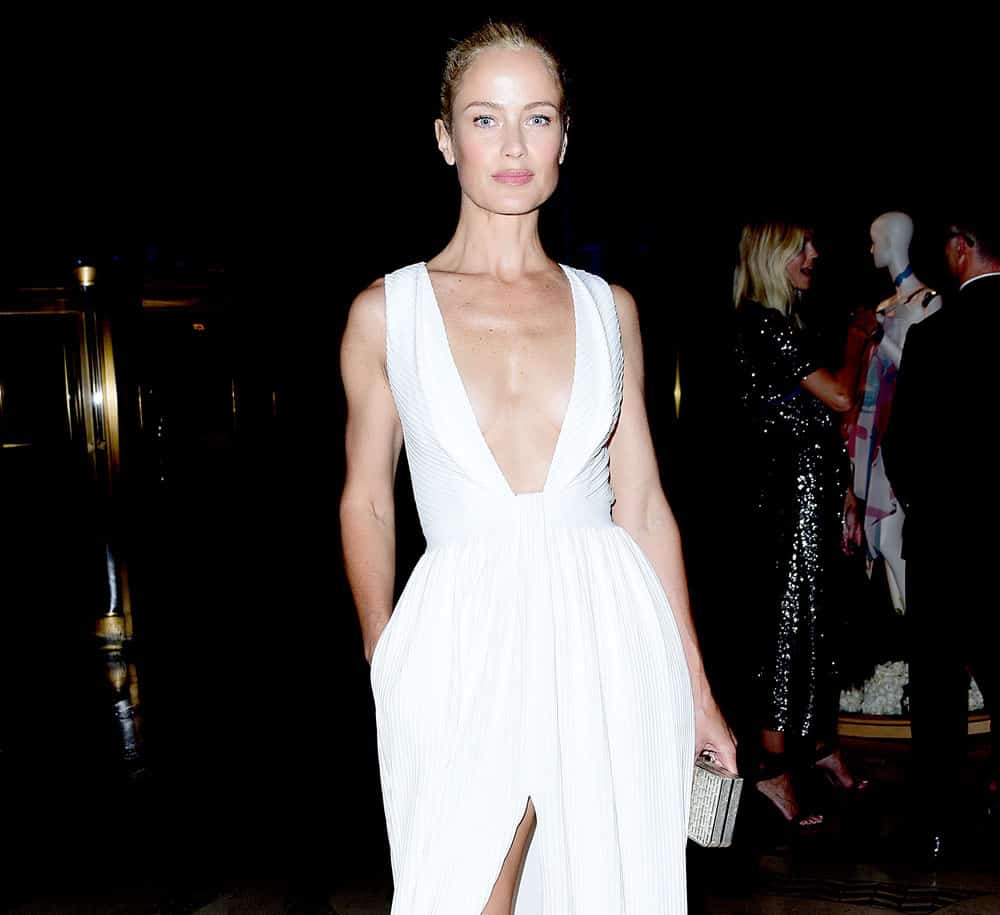 9. Jason Wu
“I would own a Rothko. That’s just the dream — the color, the scale. I get a lot of inspiration from him.” 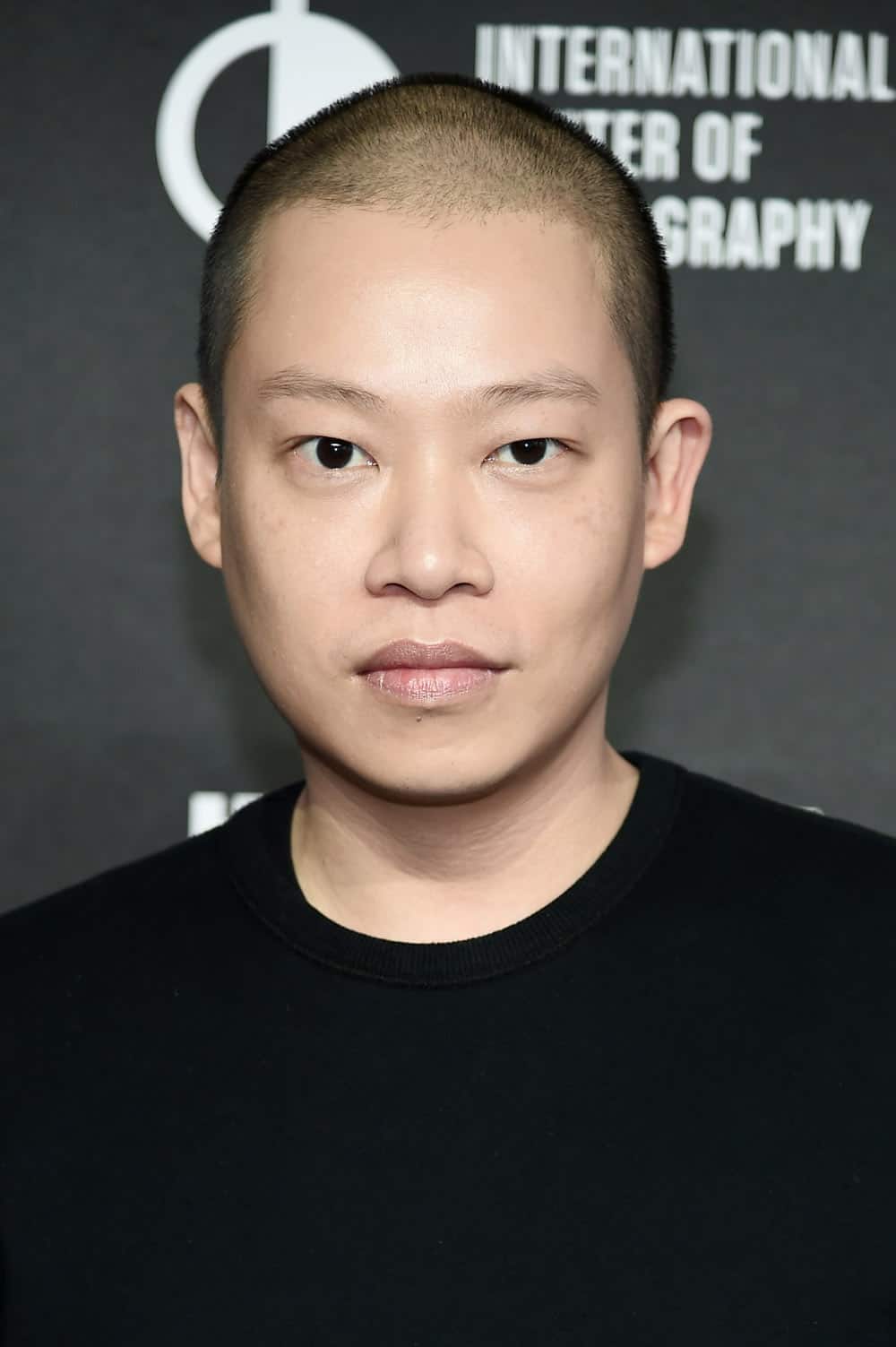 10. Tory Burch
“I was an art history major. Matisse, Diego Rivera — there are so many. I’m working hard to get them one day.” 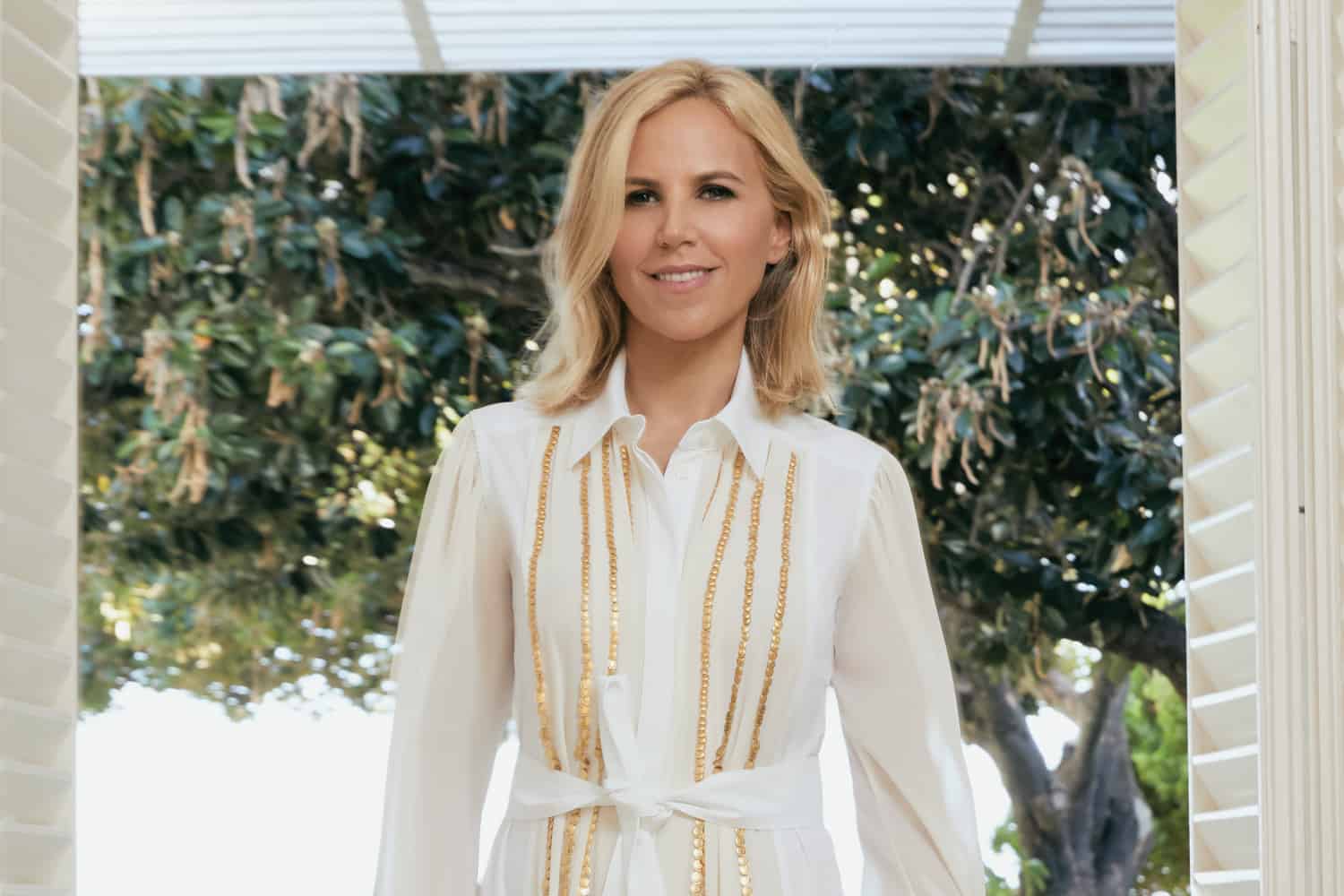 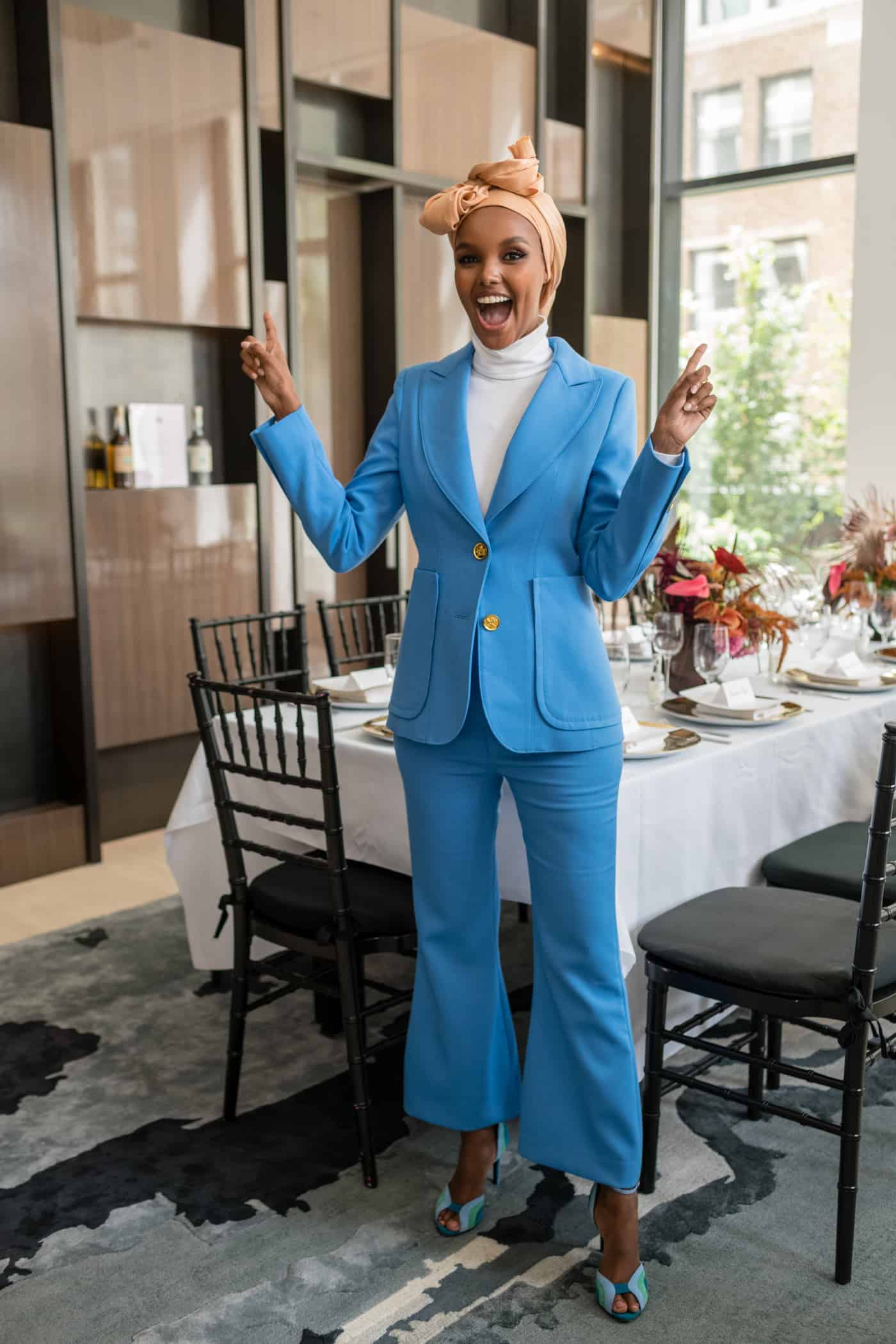 12. Derek Blasberg
“The Jeff Koons rabbit that sold at auction for $91 million.” 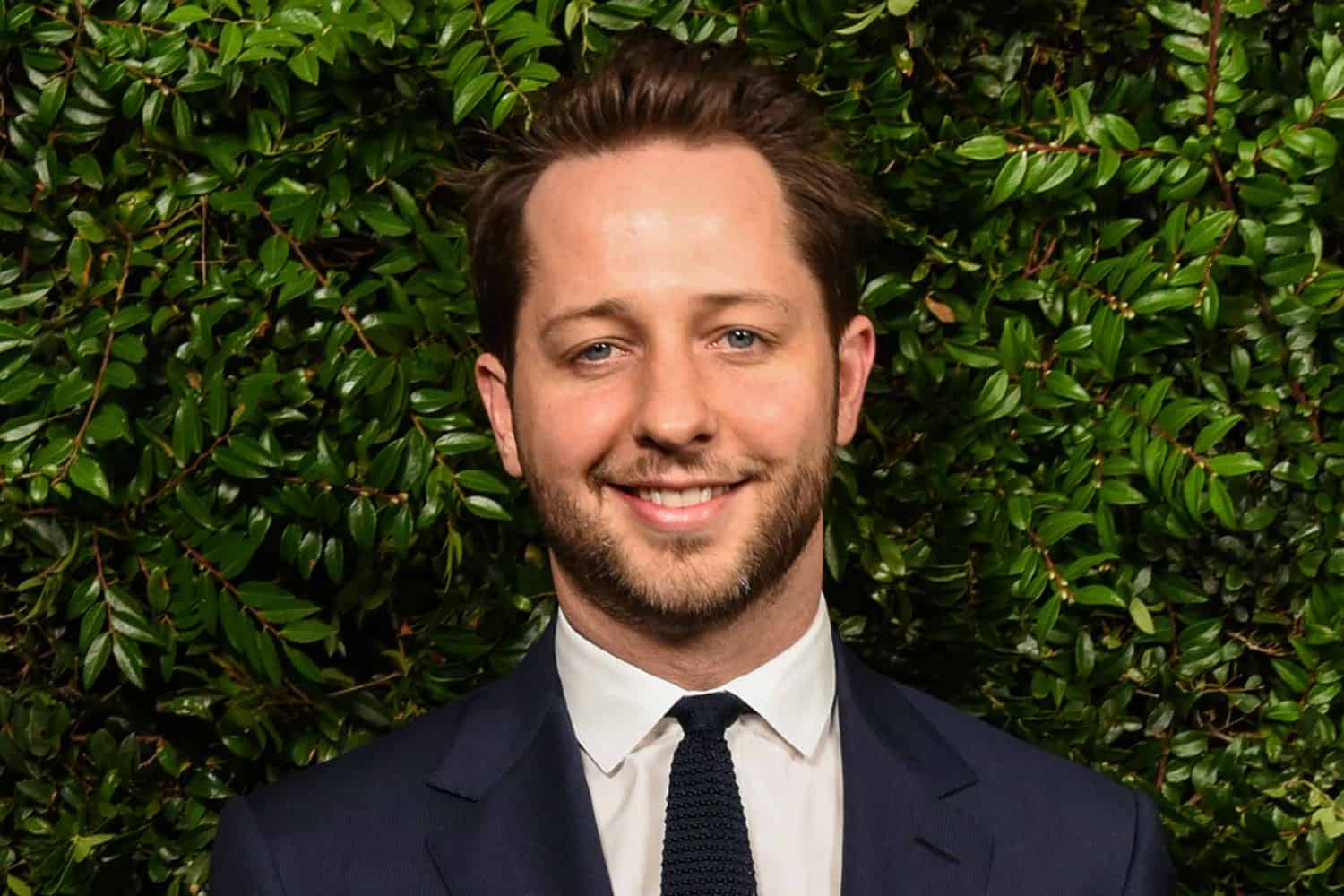 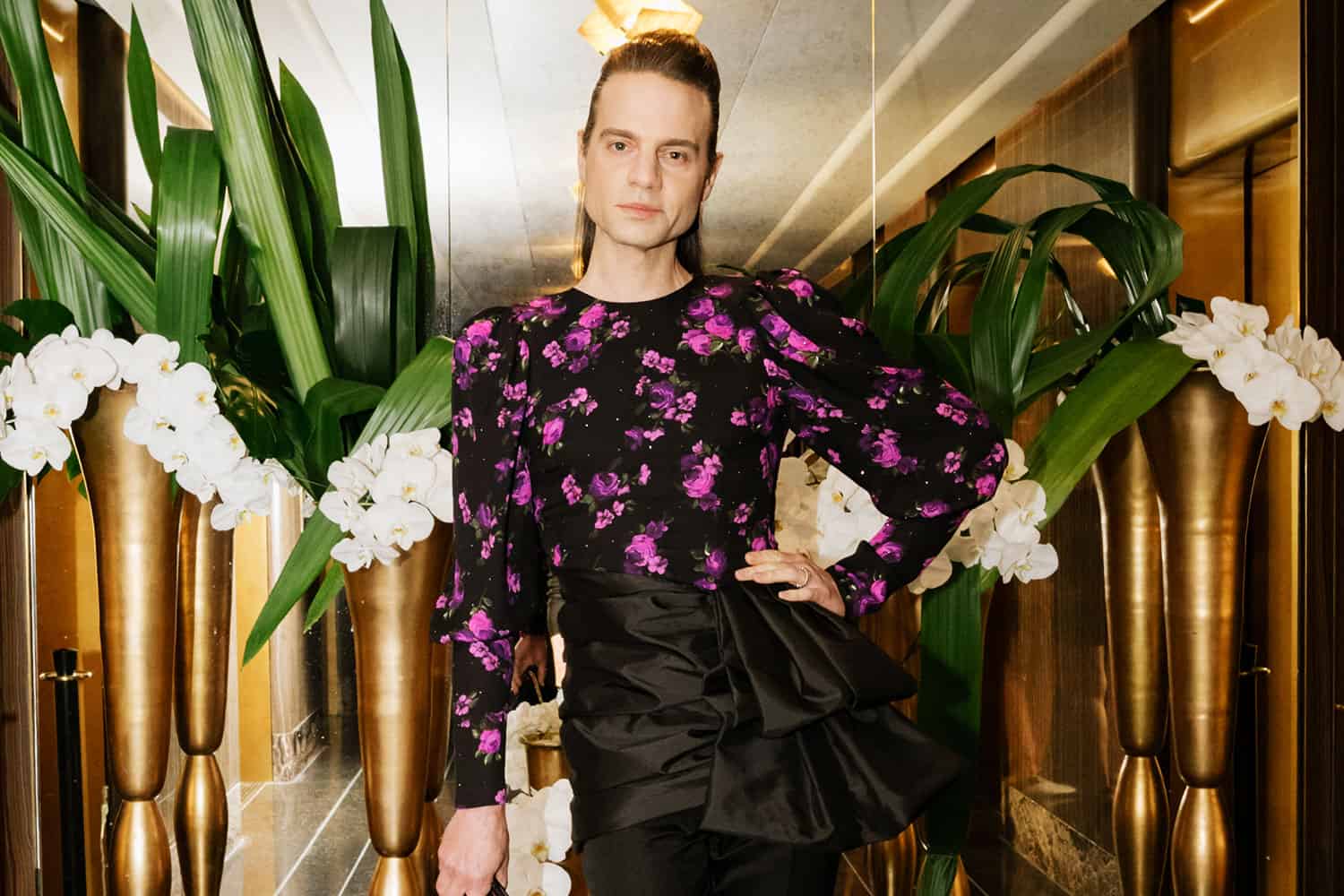 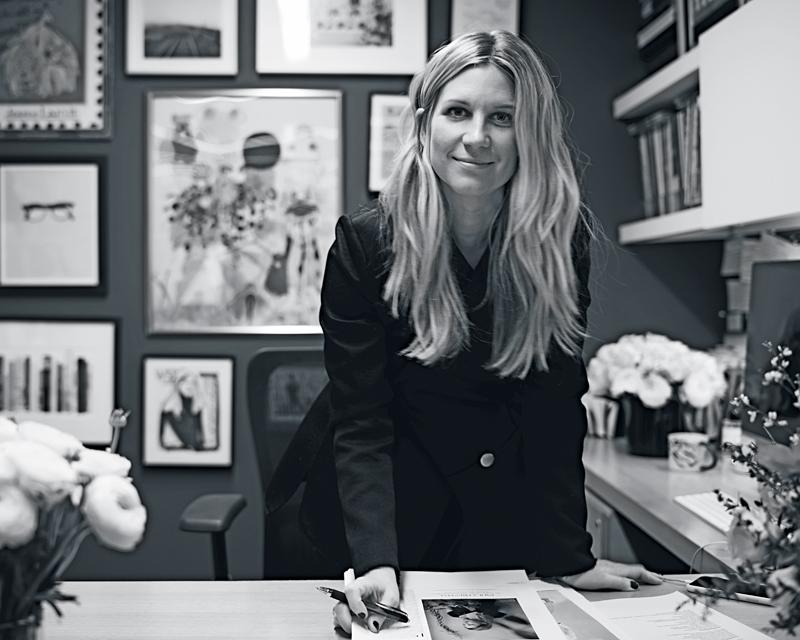