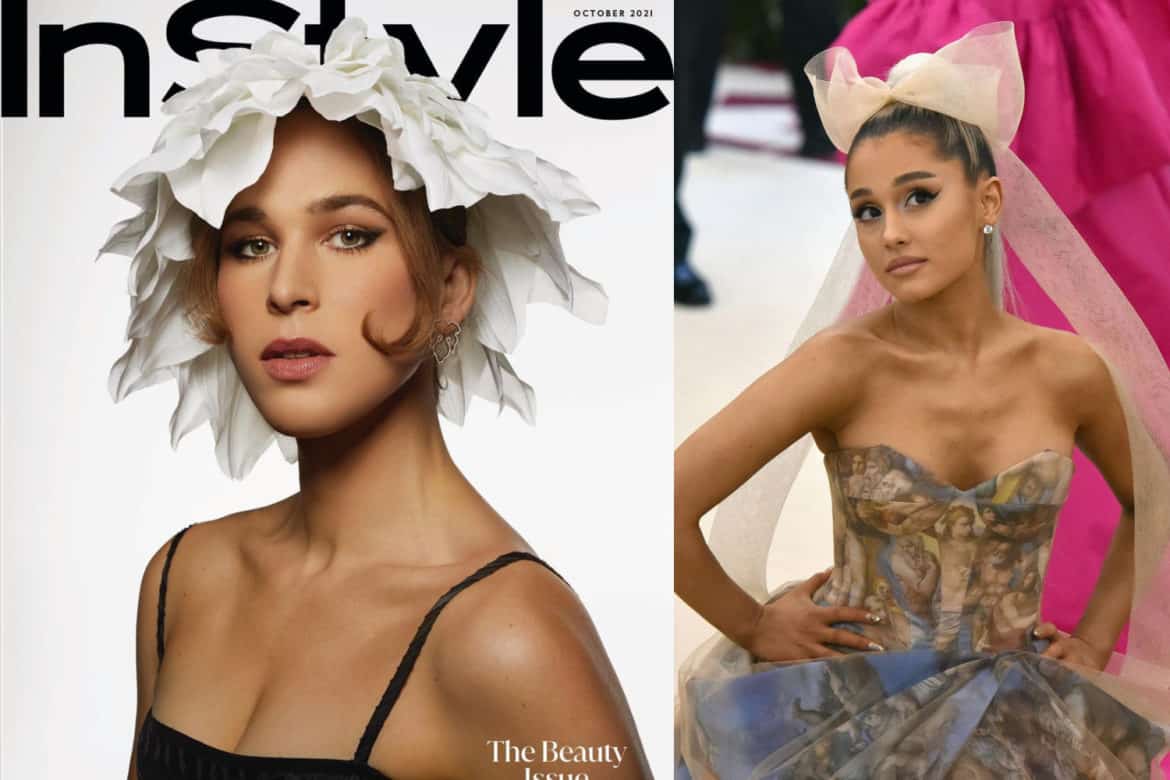 Michael Kors appoints new CEO, Joshua Schulman
Capri Holdings Limited announced today that Joshua Schulman will be appointed chief executive officer of the Michael Kors brand effective today, and will succeed John D. Idol as chief executive officer of Capri Holdings in September 2022 when Idol will become Executive Chairman. Schulman joins Capri Holdings from Tapestry, Inc. where he was previously president and CEO of the Coach brand. Prior to his time at Coach, Schulman was with Neiman Marcus Group serving as president of Bergdorf Goodman from 2012 to 2017. He has also held executive roles at Jimmy Choo, Yves Saint Laurent and Gucci.

“I am delighted to join Capri as CEO of Michael Kors,” Schulman said in a release. “I look forward to working closely with him and the talented Michael Kors management team to build upon the long-standing success of the brand.” Bonne chance! 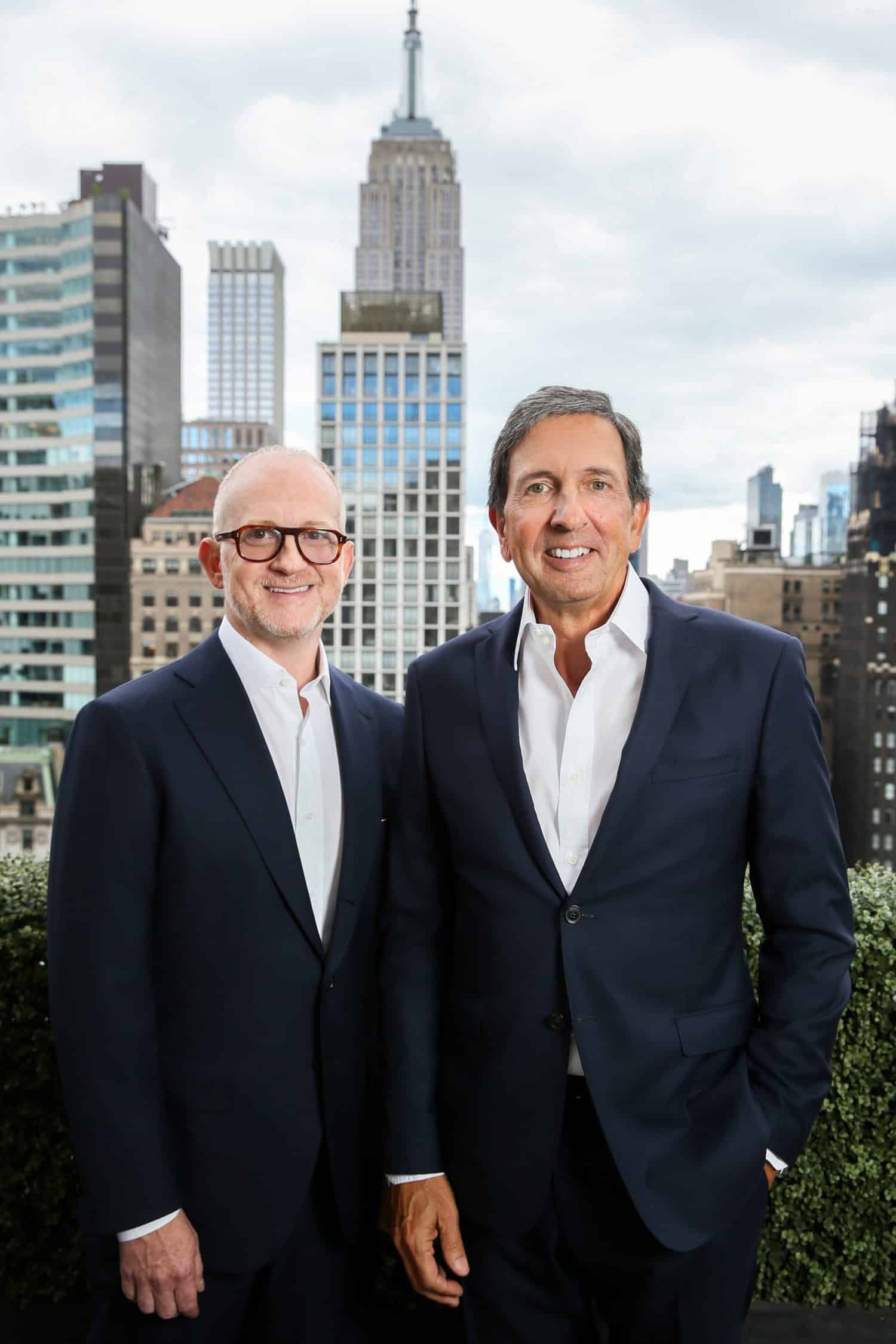 Ariana Grande might just be the next celeb in line to launch a beauty line—and we’re totally here for it. While rumors have been circulating for some time, fans are beginning to think that the wait is finally over, thanks to a few not-so-camouflaged hints. Following Times Square billboards promoting R.E.M. Beauty, fans discovered a zero-post Instagram page (which already boasts 70k+ followers!) and a website under the same name. Named after a track from her 2018 Sweetener album, the rumored line is expected to carry a slew of products—eyeshadows, brow gels, lipsticks, highlighters, you name it! The line won’t be the first of Grande’s beauty ventures, though, as she’s already successfully dabbled with perfumes. Watch this space!

Model and trans activist Tommy Dorfman is the latest to grace an InStyle cover. And, while she stuns in Prada, Marc Jacobs, and enough Cartier to blind, the cover interview is what shone the brightest. The 13 Reasons Why star tells EIC Laura Brown about her long-awaited transition, and the newfound peace she’s felt since finding clarity with who she is—on the inside and outside. Growing up in the public eye was no easy feat for Dorfman, especially while undergoing the mental transition. From choosing pronouns to becoming the next Cate Blanchett (!), Dorfman tells all—and offers up words of encouragement to other trans individuals as she does it. Read the interview here.

With post-pandemic travel making its way into every conversation, there’s no more apropos time for the global issue of Condé Nast Traveller to find a spot on our coffee tables. Following in the footsteps of Condé publications who recently debuted global issues of their own—namely Vogue and GQ—CNT’s first worldwide edition is scheduled to launch September 1. On its pages, readers will find features on 100 different local insiders, who will each share what they love most about where they call home. Travel bug, anyone?

Released yesterday, vintage-loving Olivia Rodrigo’s new music video for radio hit “Brutal” is a stylish homage to another trend-setting pop star. Spears’ 2003-era Roberto Cavalli dress stole the spotlight as Rodrigo sang to the cameras. The costume debut is hardly surprising: it’s the second time Rodrigo has taken a page from Spears’ stylebook (the first being when she wore the Britney-trademarked “Dump Him” t-shirt), but it also comes after she spoke out in favor of the #FreeBritney movement. If anything’s for sure, it’s that Hollywood stars have each others’ backs—and, apparently, the same taste.

In efforts to support budding female entrepreneurs, French label Ba&sh has launched a stylish initiative, Blazers for Trailblazers. Dreamt up in response to the fact that only 3% of institutional investments are garnered toward women, Ba&sh’s solution is to pin price tags on blazers and donate all profits directly to each woman’s company. As for the women in question, the label chose female entrepreneurs from each of their markets—Candace Reels, Emna Everard, and Chloé Hermary—each of whom now has a special Ba&sh blazer named after them. Available for purchase online, the Candace will retail for $435, the Emna for $425, and the Chloé for $395. Female- and fashion-forward? Yes please! 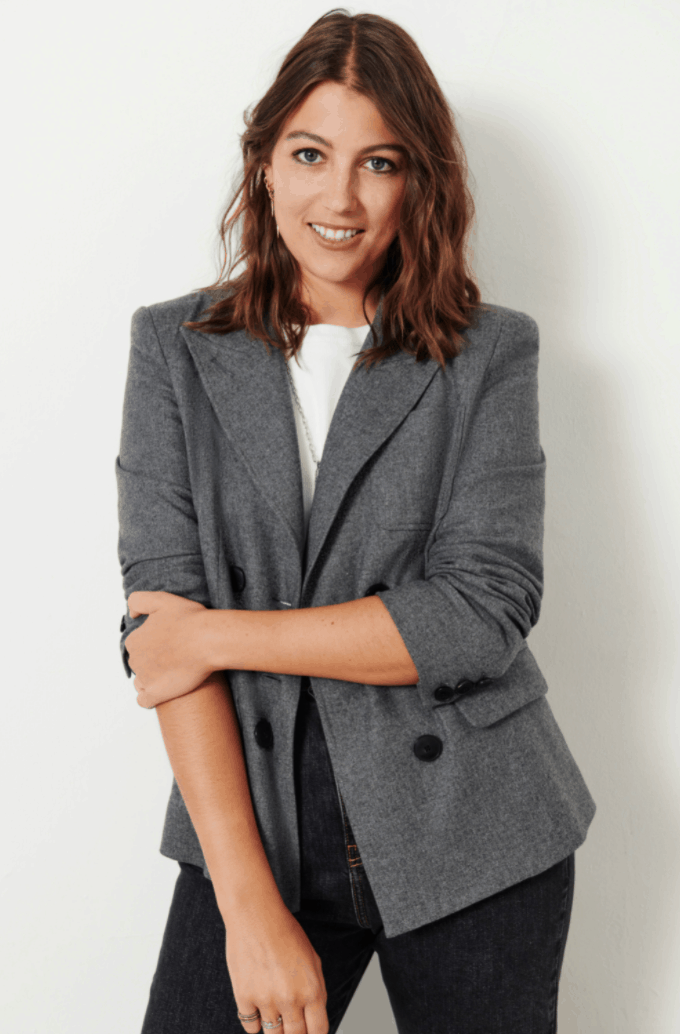 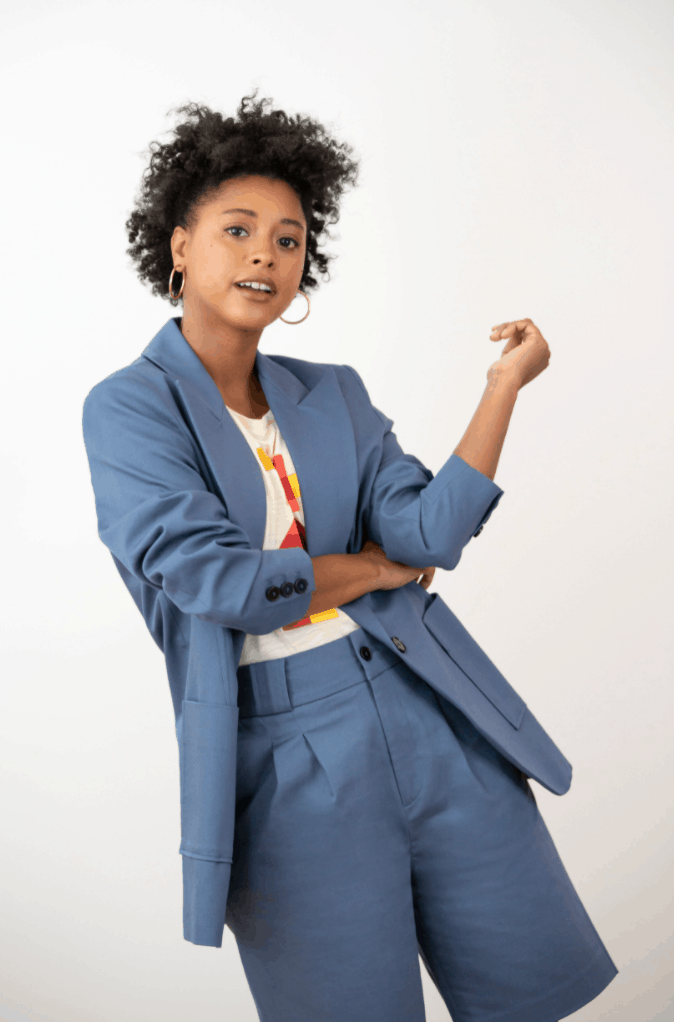 If you hadn’t already heard, the International Academy of Television Arts and Science revoked ex-governor Andrew Cuomo’s 2020 Founders Award—and Cynthia Nixon is having too much fun with it. The New Yorker (and, may we add, Emmy award-winner) treated her Twitter following to a taste of her city sass—aimed, of course, at her former gubernatorial opponent. Feel free to sip the tea below!

The difference between me and Andrew Cuomo? Neither of us is governor, but I still have my Emmy(s).

Ben Sherman taps The Vamps for its FW’21 campaign

Calm, cool, and totally collected is the vibe of Ben Sherman’s most recent campaign, especially thanks to the stars fronting it. For the debut of its FW ’21 offering—Young Soul Rebels—Ben Sherman enlisted pop-rock quartet, The Vamps, for their undeniably cool demeanor and rock n’ roll attitude. As for the collection, the British label delivered on timeless classics perfect for any and every occasion. Formed back in 2012, the fan-favorite boy band comprises Bradley Simpson, James McVey, Connor Ball, and Tristan Evans—all of whom can be found sporting the collection’s latest and rehearsing for their anticipated return to live performances, already dressed in their Ben Sherman bombers and ready to hit the road.

Urban Outfitters is to launch its resale marketplace, Nuuly Thrift, this fall. The platform will allow customers to buy or sell women’s, men’s, and kids’ apparel and accessories—and not just from URBN’s portfolio of brands (i.e. Urban Outfitters, Anthropologie, Free People, BHLDN, and Terrain). Launching first as an app, Nuuly Thrift will allow customers to buy and sell from any brand. Once an item is sold, customers will be able to transfer the money via direct deposit, or spend it as Nuuly cash (AKA, the item’s amount plus 10%!) at any URBN brand. To further its environmentally-conscious efforts, Nuuly will also partner with Stripe Climate to donate 1% of the new platform’s sales to carbon renewal initiatives. 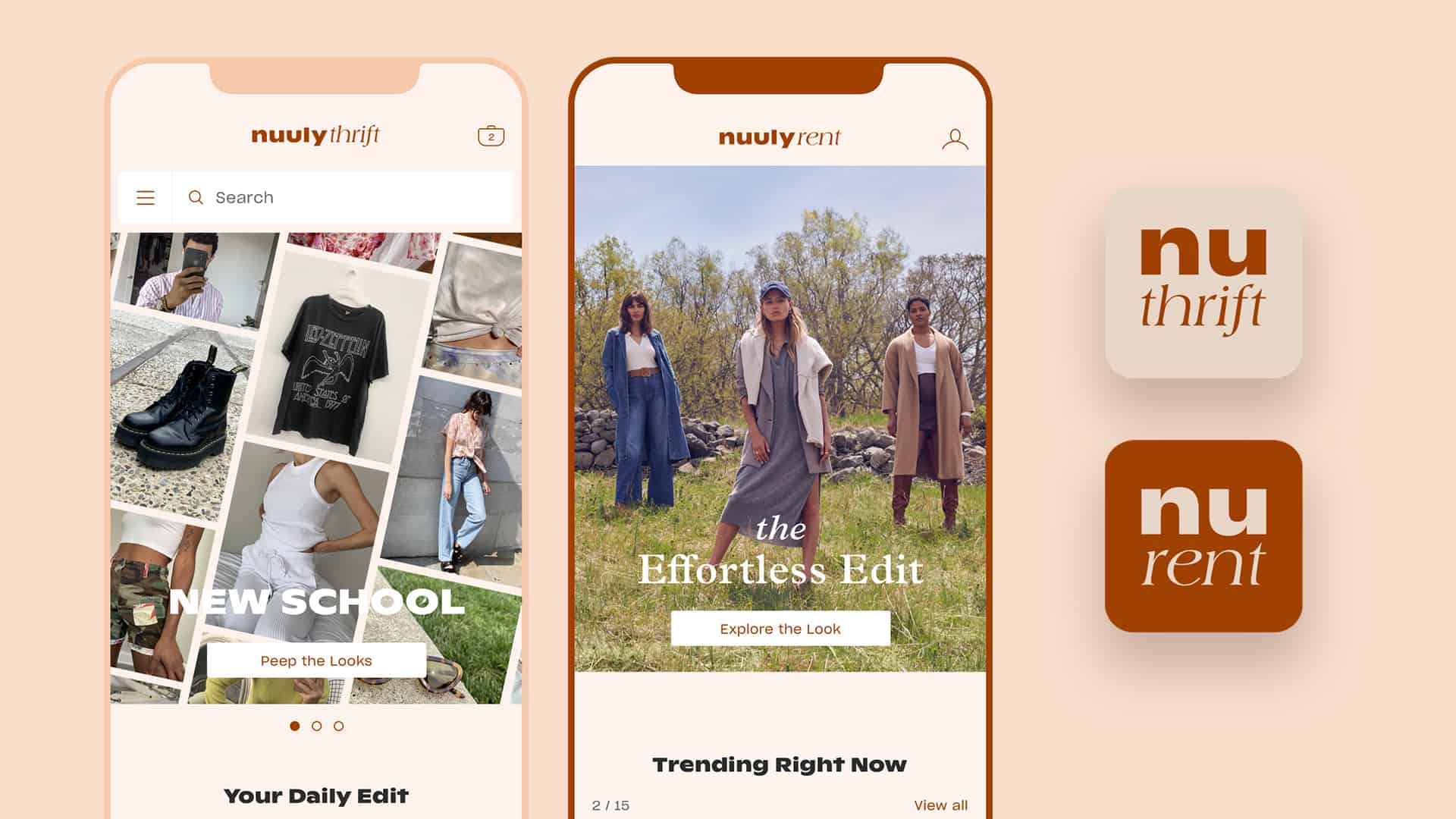 Following its launch back in January, Katherine Power’s fan-favorite MERIT Beauty has officially debuted an expanded line of its hero product: tinted lip oil. Meticulously infused with rosehip oil and shea butter for ultimate plump and softness, the best-seller is now offered in four additional statement shades: Bel Air, a clear hue; Cara Cara, a soft red-orange; Taupe, a neutral tan; and Falcon, a deep brown. Retailing for $24, pucker up and get yours online now! 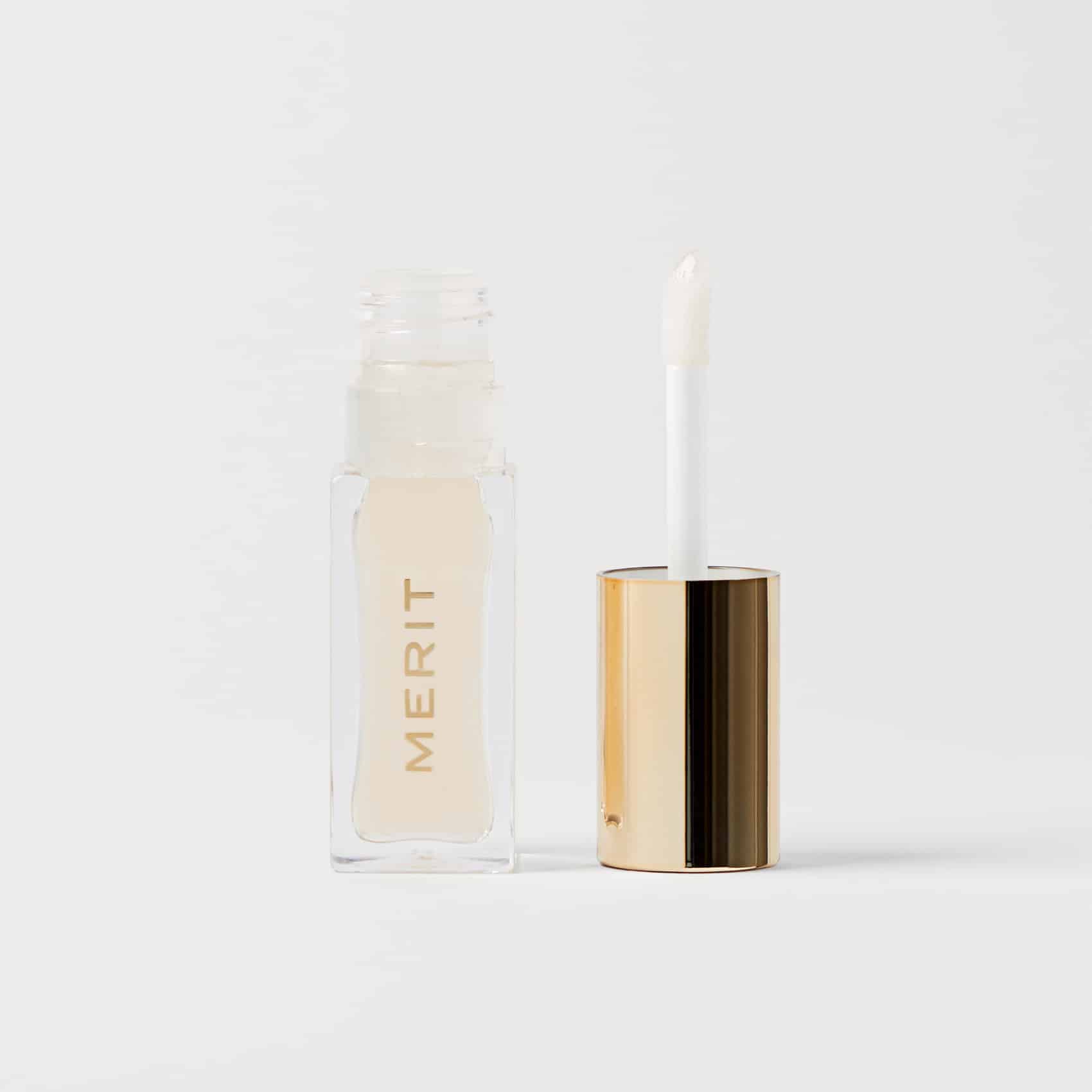 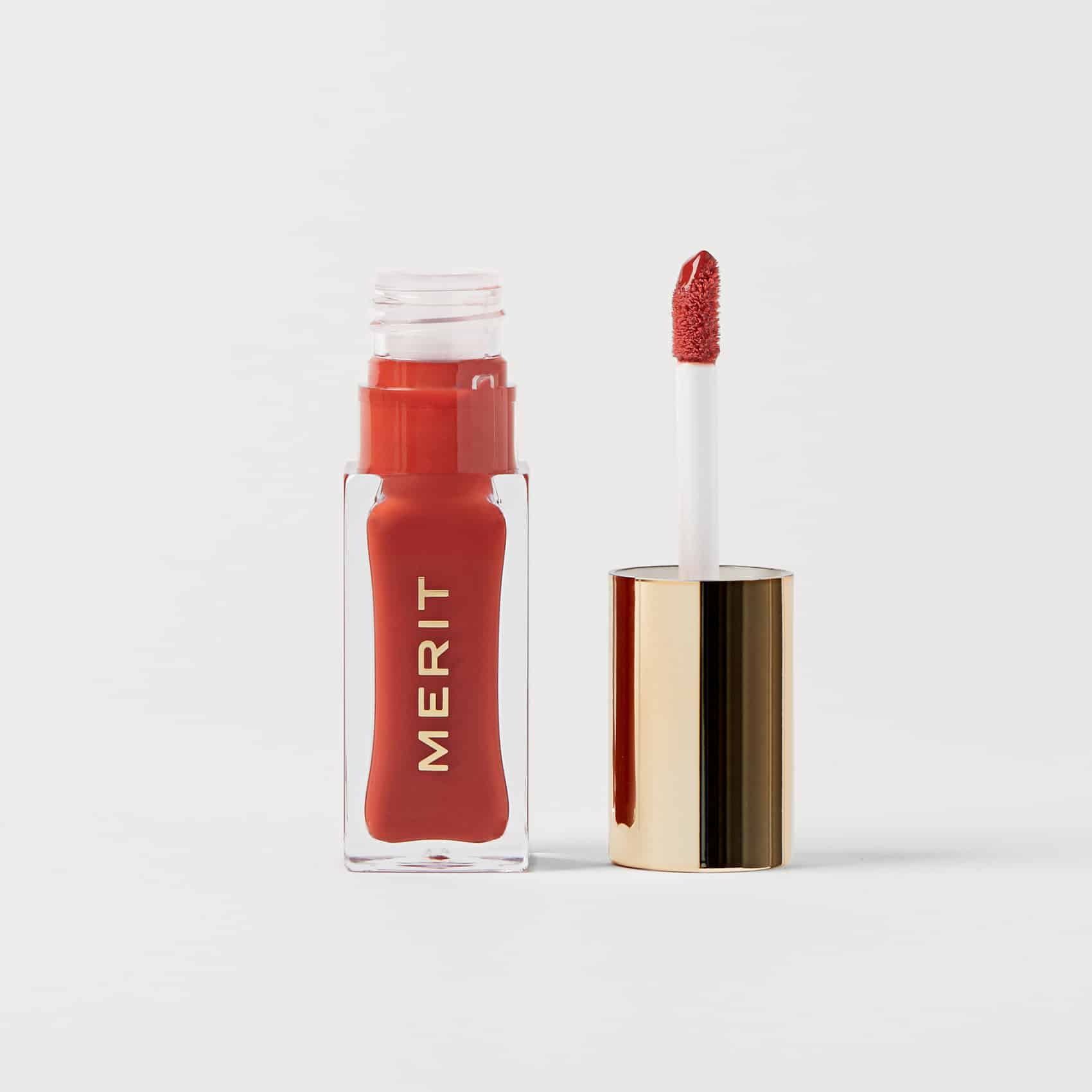 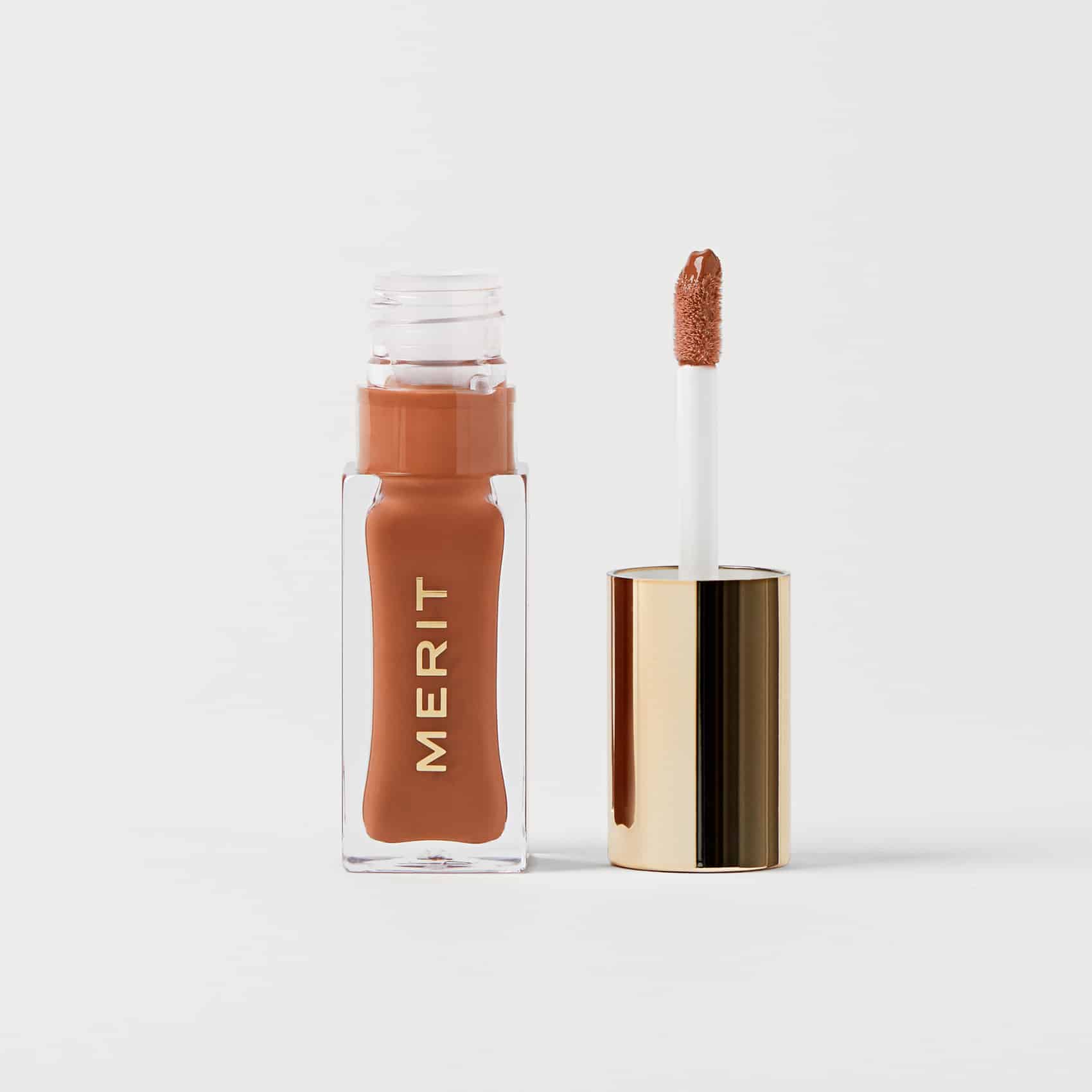 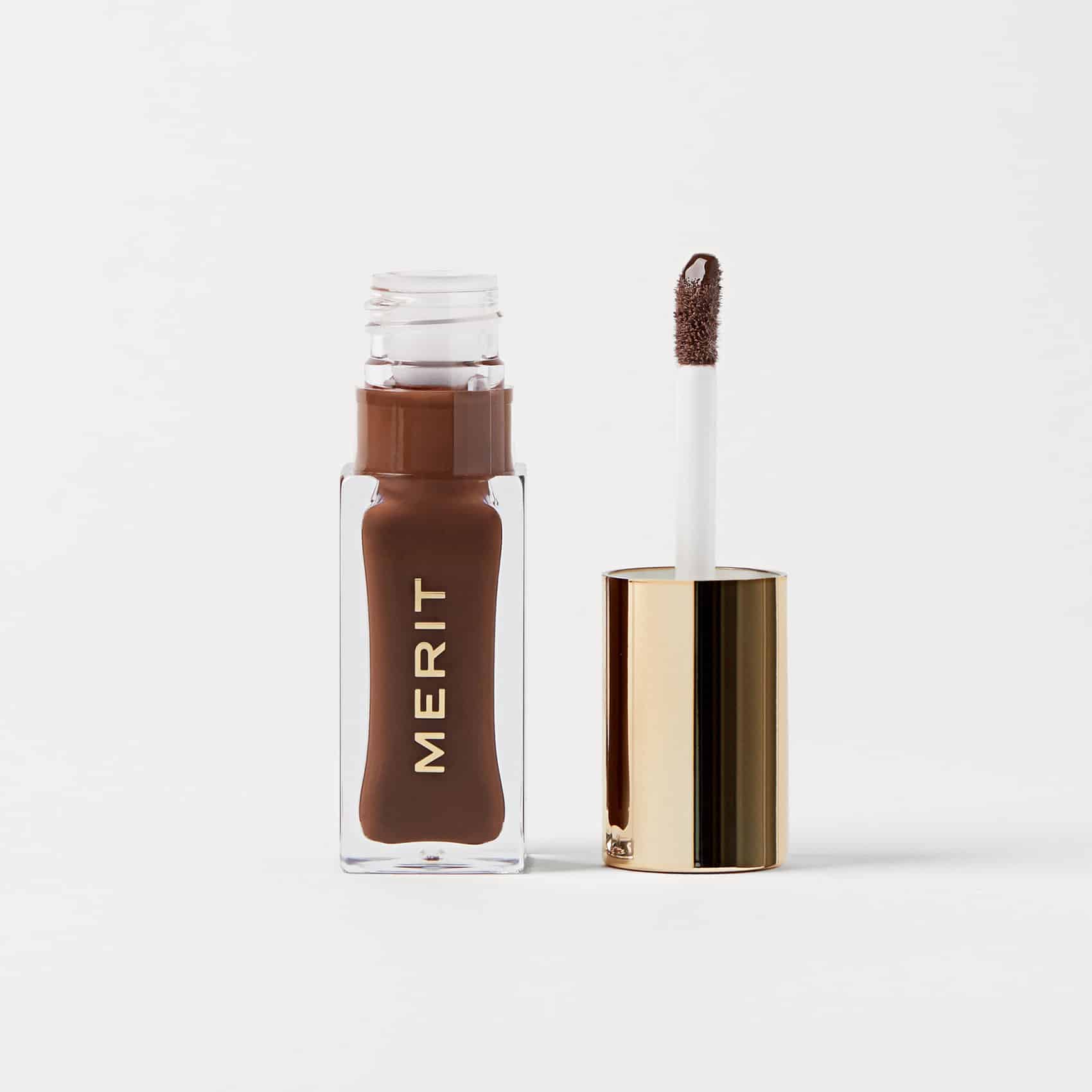 Among city-traversing commuters, the cotton tote has quickly became a stylish solution to plastic-filled oceans—or, so we thought. What once was the environmental solution has reportedly became a threat, adding yet another point of contention between the fashion industry and Mother Earth. Not only are organic cotton totes almost impossible to compost—AKA, break down chemically—but they also require substantial water volume and an average utilization cycle of 20,000 uses, according to a widely-spread New York Times article. Though plastic isn’t the solution either, the cotton tote is far from sustainable. While the answer isn’t a clear-cut one, perhaps it’s time to consider our consumption habits, and that not everything we buy needs a branded tote to come with it.