AOC Tells Vanity Fair What Almost Made Her Quit Politics 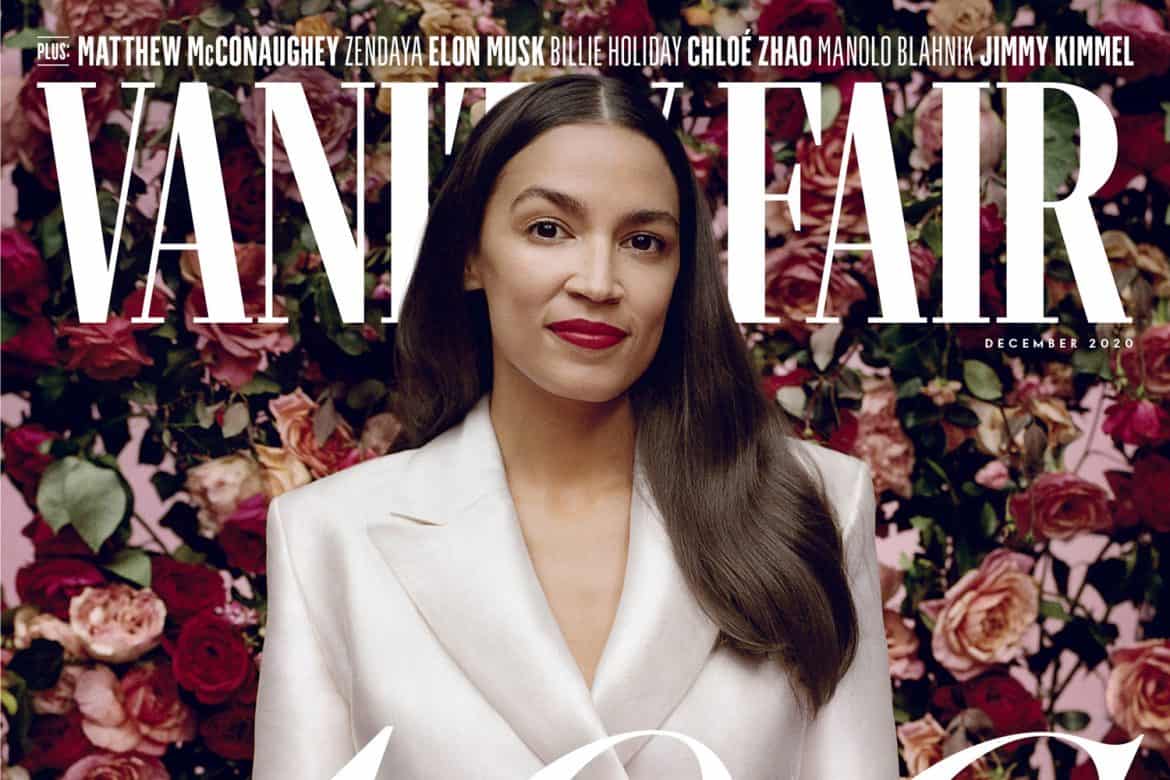 Vanity Fair’s December issue features U.S. representative Alexandria Ocasio-Cortez on the cover with an in-depth interview about the highs and lows of being a young progressive Latina in D.C.. She tells VF she wasn’t sure she was going to run for reelection after numerous foiled death plots against her. “I used to wake up in the morning and literally get a stack of pictures that were forwarded by Capitol police or FBI. Like, ‘These are the people who want to kill you today,’ ” she says.

A friend told her that giving up would have been “the point” of the threats. “It’s to get you to destroy yourself so that they don’t have to destroy you.”

The 31-year-old, the youngest congresswoman in history, also opens up about eventually starting a family. “I’m sitting here, I’m like, Do I freeze my eggs? Can I afford to do that?” AOC  says. “It’s important for us to talk about it, because women, we have to make these choices that men simply don’t have to make.”

AOC, who we learn is called Sandy by most of her friends, also shows a lighter side in a video for VF about everything she does in a day. The aspiring morning person starts her day with about 10 texts, avoid Twitter in the AM, and moves her car if it’s alternate side of the parking day. She’s also been Zooming away like the rest of us.  But when’s bedtime? Watch below!