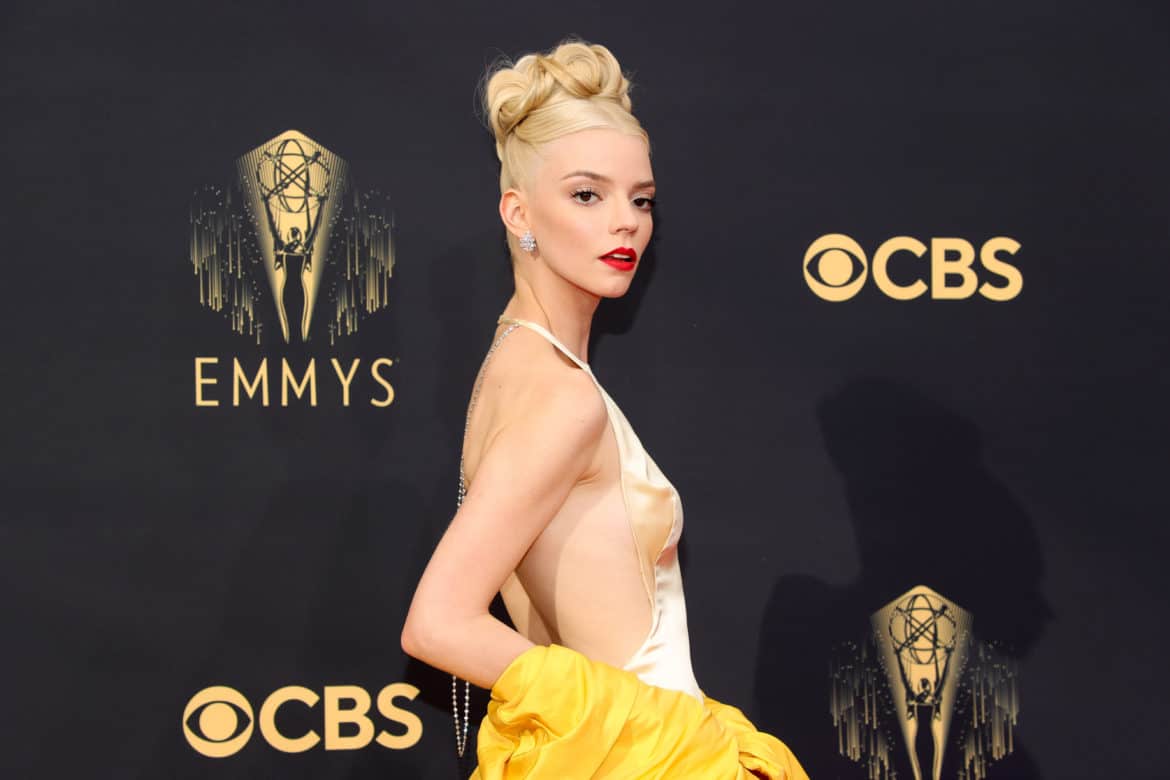 It’s very good to be Anya Taylor-Joy these days. The Queen’s Gambit star has been named the new global brand ambassador for Dior where she’ll represent the brand’s women fashion and makeup. Dior wrote in a statement that Taylor-Joy will “partner with the brand, celebrating the iconic heritage of Dior, and showcasing the designs and creations of women’s creative director Maria Grazia Chiuri and creative and image director of makeup, Peter Philips.”

Taylor-Joy has already established a relationship with the house wearing Dior to a number of red carpet events. She went to the Emmy awards in a pale yellow silk satin dress with opera coat by Dior Haute Couture. She also wore a pink satin look at the Venice Film Festival and a berry gown to the Critics Choice Awards. She’ll likely be in the brand tonight at the Los Angeles premiere of her latest film, Edgar Wright’s Last Night in Soho.

Next up for the starlet is a Robert Eggers’ The Northman, David O. Russell’s untitled feature, The Menu with Ralph Fiennes and the title role in Furiosa, a prequel to George Miller’s Mad Max: Fury Road. A season 2 of Queen’s Gambit has been squashed by the creators of the show.