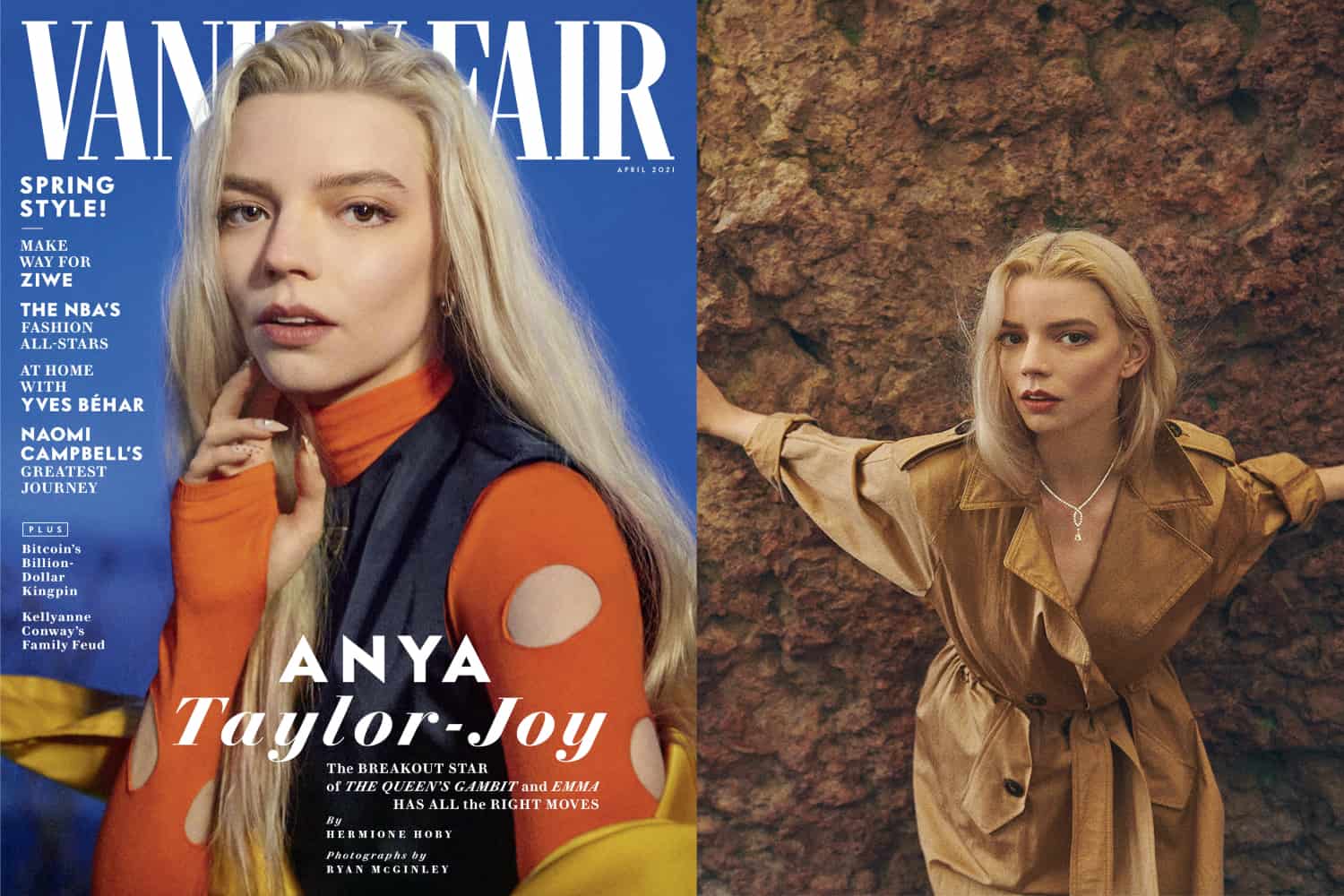 If you’re one of Netflix’s many global subscribers, then you surely know The Queen’s Gambit and its star, Anya Taylor-Joy, by now. The wildly-popular chess-centric drama series drew in an astonishing 62 million households on the platform—and earned Taylor-Joy her first Golden Globe in the process. The 24-year-old covers Vanity Fair‘s April issue, discussing her rising profile, past films, future projects, and coming into her own.

Following the show’s premiere, chess set sales grew by 125%—which Taylor-Joy took notice of. “We used to joke on set that we were bringing sexy back to chess,” she says. “We didn’t really think that that’s what people would actually think. I love the fact that people are like, Yeah, I’m going to go play this guy at chess, it’s going to be really hot.”

Due to the show’s major success, Taylor-Joy tells Vanity Fair she’s still processing her meteoric rise. “I think, I’ll probably understand this year in about five years. I think that’s when it will probably hit,” says the stylish starlet, who stuns in the issue’s editorial in Prada, Chanel, Max Mara, and Bottega Veneta (to name a few). All hail Hollywood’s newest it girl!

Here are more highlights from her Vanity Fair interview:

Star on the rise: “Every year has been a different video game level. What are the rules? How do I interact with my space?”

Separating herself from her roles: “I’m sitting here talking to you, and for the first time, I’m like, I know what I like. I know what I, as a person, enjoy!… The whole of 2019 was me becoming a woman, essentially.” 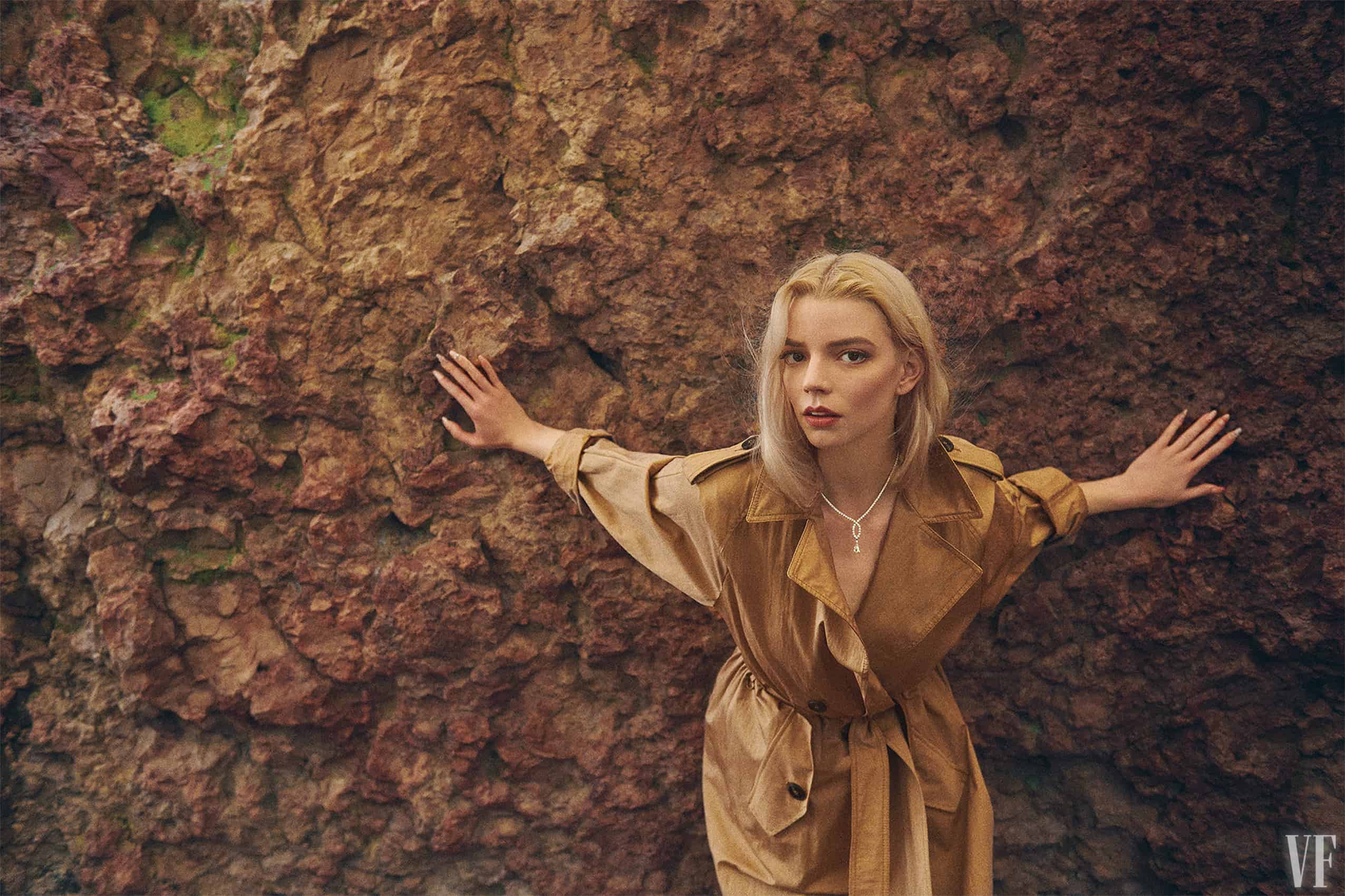 On shooting a star-studded new David O. Russell film: “But you hear these titans of cinema and I’m just like, I am a child!” She laughs. “I am a baby. This is insane.”

Dealing with awards season buzz: “Look, any kind of recognition for your work is wonderful and truly moving, but I have to show up for my movie and my director and my friends. If I were consistently thinking about things like that, I don’t know how healthy my mind would be.”

On acting: “You have to have a connection to real life. If you don’t have a true heart and a true place of emotions to come from, how on earth are you going to give life to a character?”