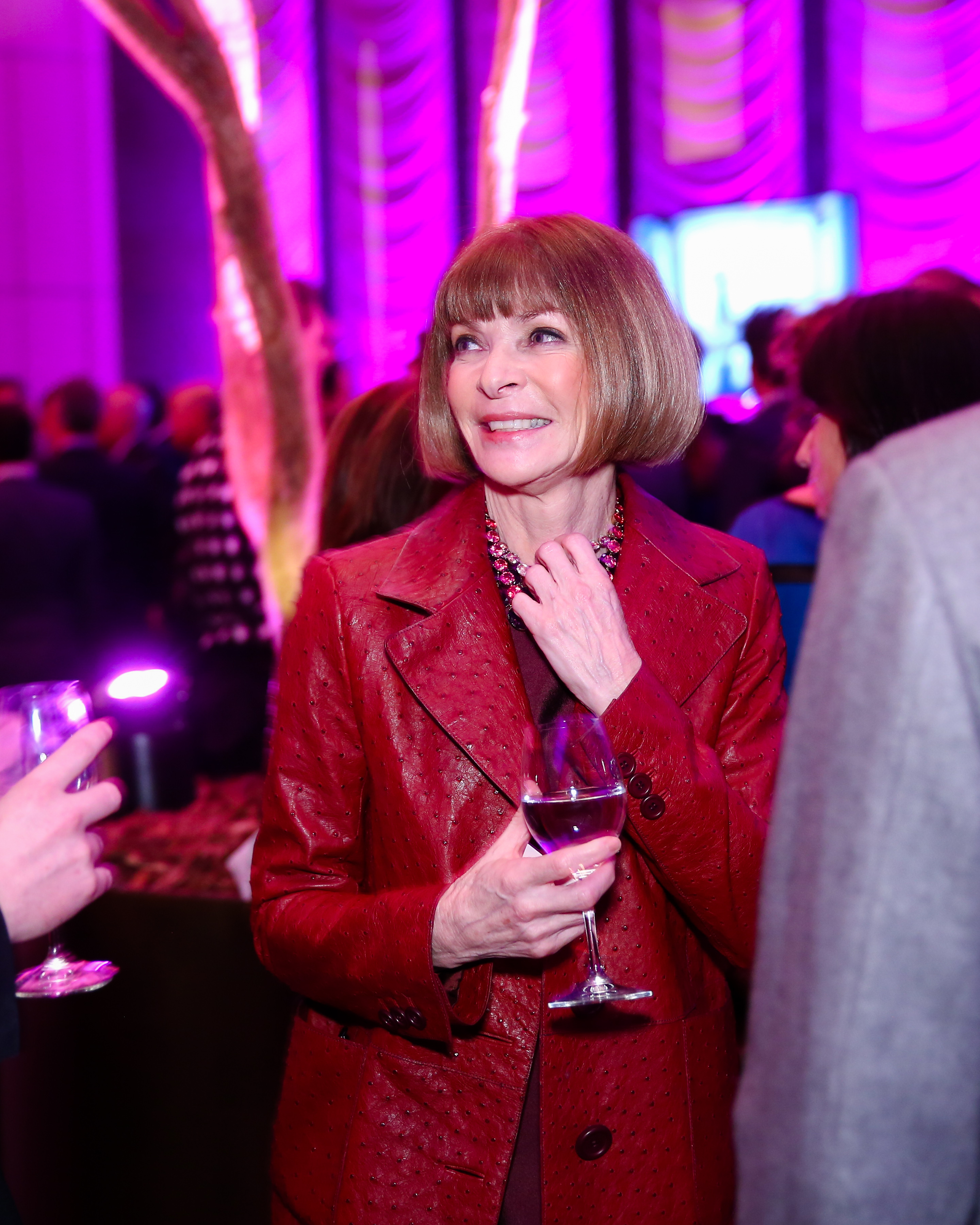 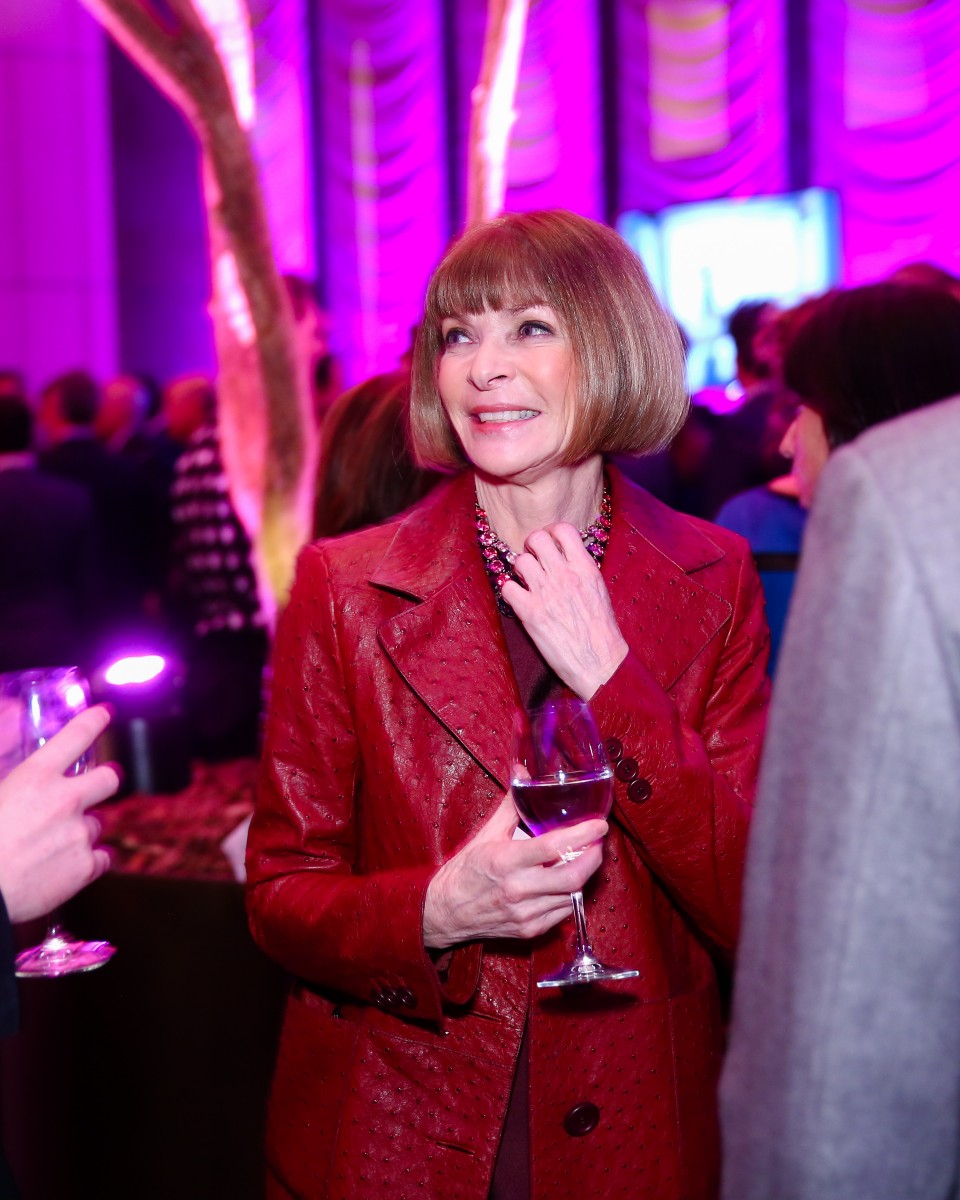 Shut the front door! Anna Wintour is the queen of comedy in this hilarious, must-see sketch from Late Night with Seth Myers where she plays up that icy reputation, starring in Anna Wintour: Comedy Icon. In the five-minute sketch, we learn that the powerhouse and brains behind NBC’s late-night talk show is actually Wintour, and Myers lives in fear of his boss, but ultimately just longs for her approval. How does Anna do as an actress? She’s good…really good. Her comedy chops aren’t such a surprise to those who follow her closely, thanks to her previous appearances on Late Night and David Letterman, and a Vogue.com video in which she revealed 73 things that make her Anna Wintour, which went viral. The funny appears to run in the family: Her beloved daughter Bee Shaffer just so happens to be a segment producer on Late Night. Keep this coming!