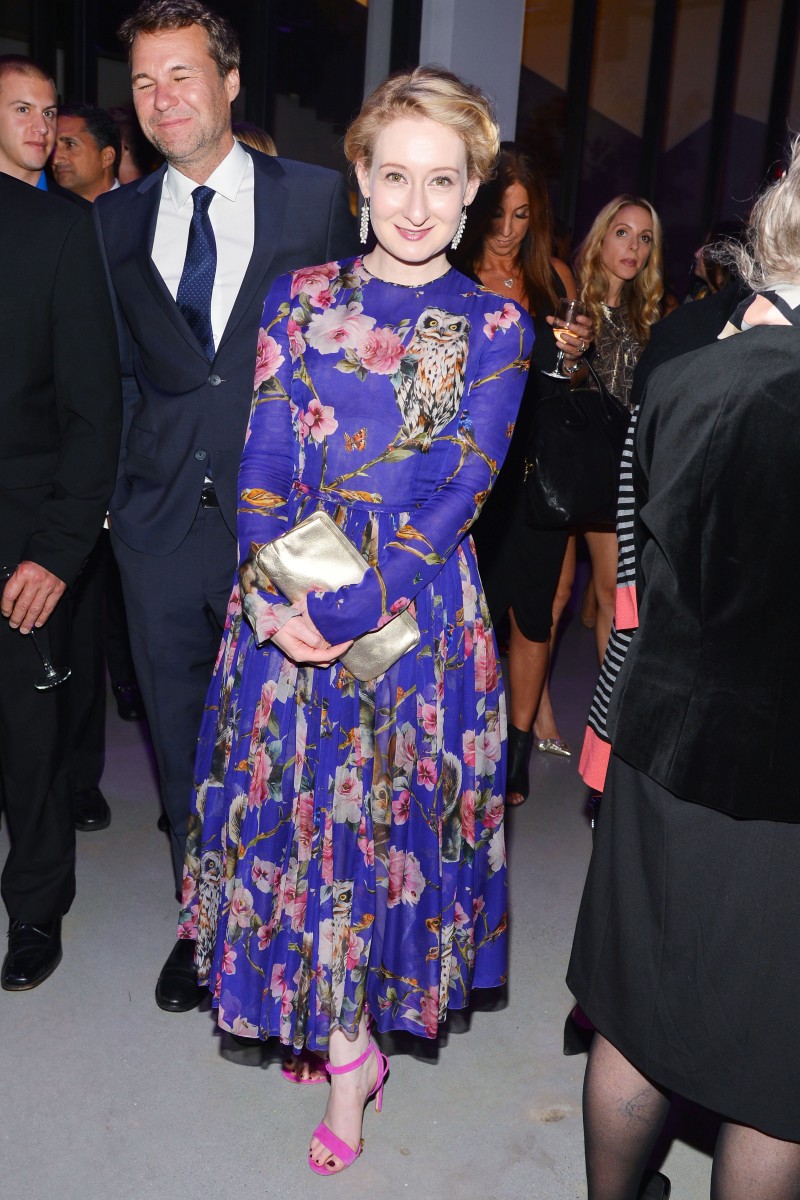 Longtime Vogue-ette Sarah Brown (pictured here in the most fierce owl dress we’ve ever encountered) will be leaving her role as beauty director, Page Six reports. Word is she’ll stay involved as a contributing editor for the Condé title. “After 15 incredible years at Vogue, now feels like the perfect time to begin a new adventure,” she told Sixers. “In addition to a number of writing projects, I am starting an advisory focused on beauty, fashion, lifestyle and beyond. Representing Vogue has been a tremendous source of pleasure and pride, and I am so grateful for this experience, and this family.”

Brown began her career at ELLE as the assistant to Jean Godfrey-June. After three and a half years there, she spent a few months freelancing before a gig as Vogue’s senior beauty director opened up. “I got an interview,” she told Into The Gloss in an interview three years ago. “I couldn’t believe it. Still, I was really happy being freelance—I liked my lifestyle; I was making a good salary. I went in for my interview with Anna thinking, ‘I’m going to be myself, and she’s either going to like me, or she won’t.’ I looked at the interview as a cool opportunity. I don’t look like every Vogue girl; I was kind of different. But she hired me and I became a beauty editor under Amy Astley. And a year-and-a-half later, Amy launched Teen Vogue and I was promoted to beauty director at Vogue, due in large part to Amy’s support.” No replacement has been named. Time to brush up that CV, kids.

The Warby Parker Founders On What Inspired The Luminary Collection