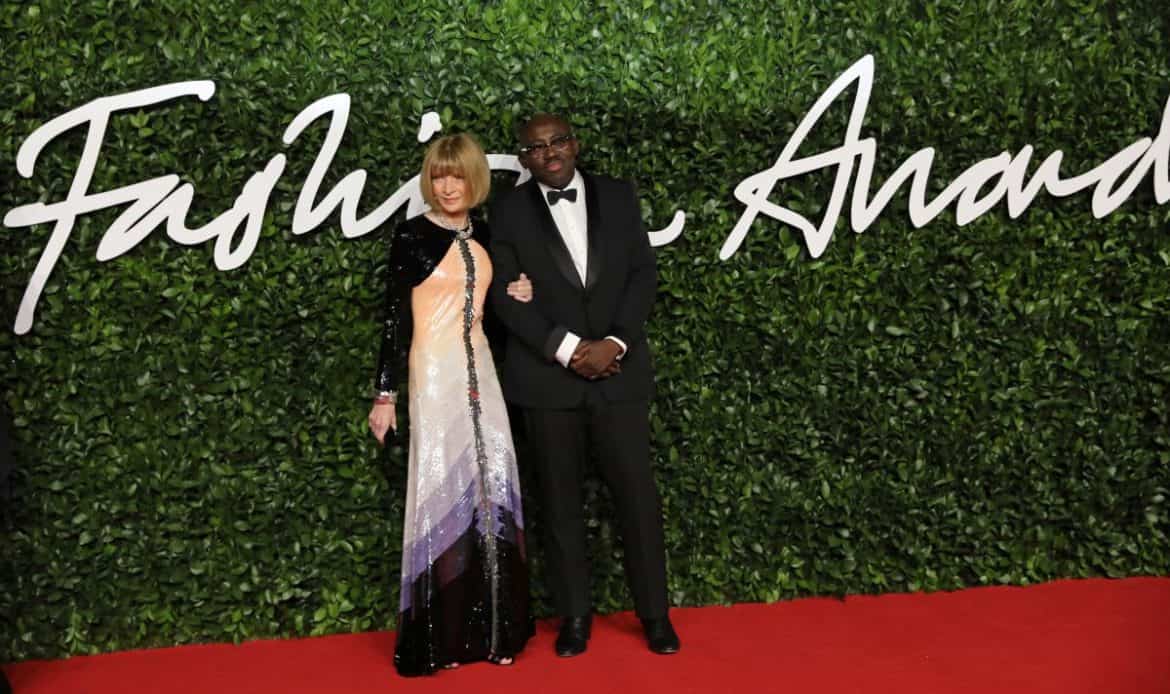 Edward Enninful is more than aware that the rumor mill has long been suggesting that he’s eying up the top editor job at American Vogue, but in an exclusive interview with CNN on Monday, he shut down any whispers indefinitely.

The Ghanian-born editor in chief of British Vogue said: “Everybody focuses on American Vogue. Everybody wants to know what I’m doing, but I would like to tell you that I don’t want Anna’s job.” The 50-year-old industry heavyweight said that going on tour for his memoir, Edward Enninful: A Visible Man, these past few months and having the opportunity to meet people from minority communities all over the world has confirmed that he can keep making a difference if he’s not tied down to just “one magazine.” 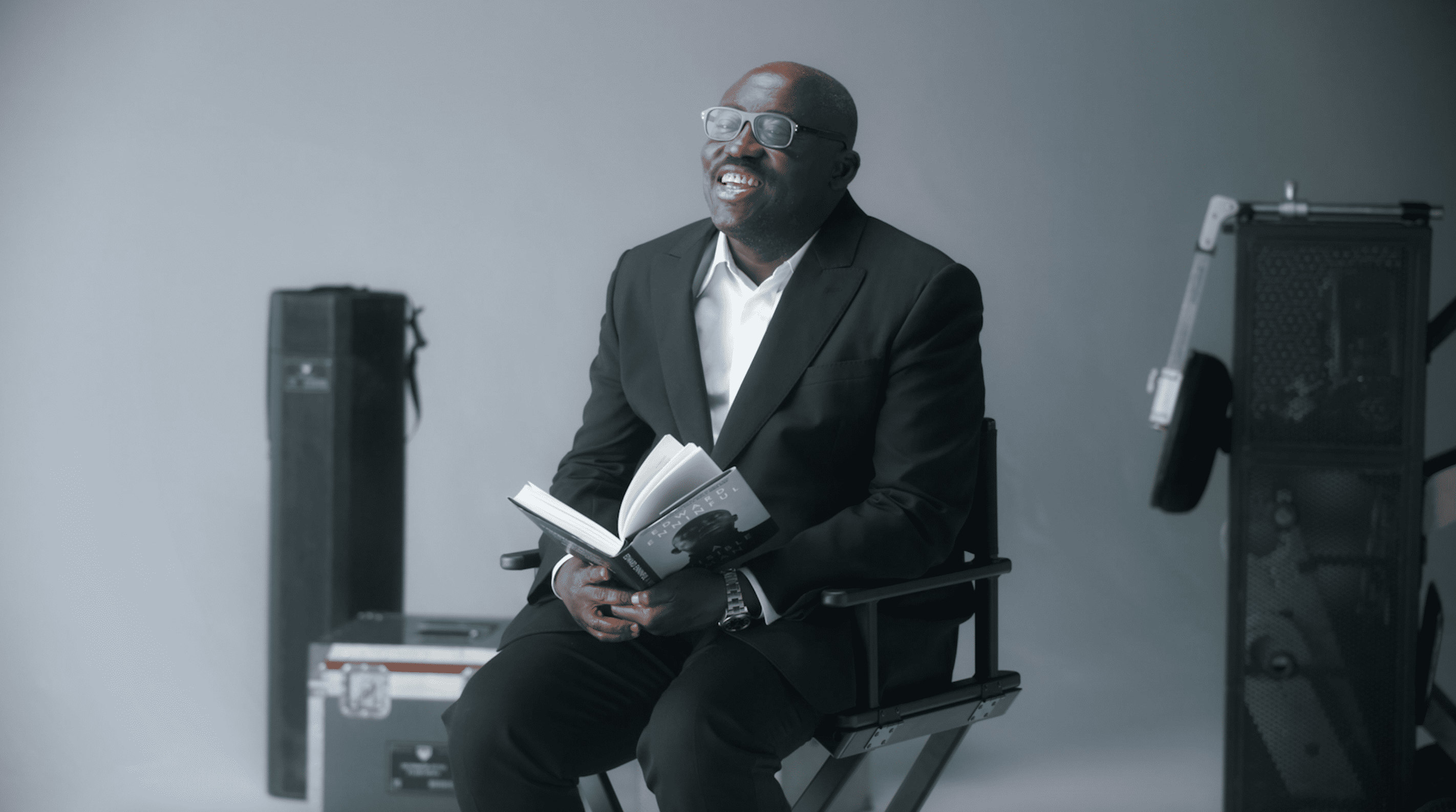 “I would say not right now, not today,” he confirmed to journalist Christiane Amanpour when asked if he was offered the illustrious job. “What I would like to do in the future is really [to] create,” he added. “I’ve realized that my strength is in creativity, creating images, and contributing to the world in that way. And that’s where I want to focus and head.”

Pushing one last time, Amanpour asked about what he would do if the role came up in six months, a year, or two years time. “I would feel exactly the same way,” Enninful confirmed. “I’ve spoken to her about it. She’s fine about it! I spoke to her in Paris.” Cementing his stance on the matter, he added: “Let’s just quell the rumor right there!”

Enninful also said that the future of his position at British Vogue and as the fashion publication’s European editorial director is currently being “worked out” right.

“Closed Out The Year On A High Note!” Atlanta Apparel’s October Market Was Major In So Many Ways