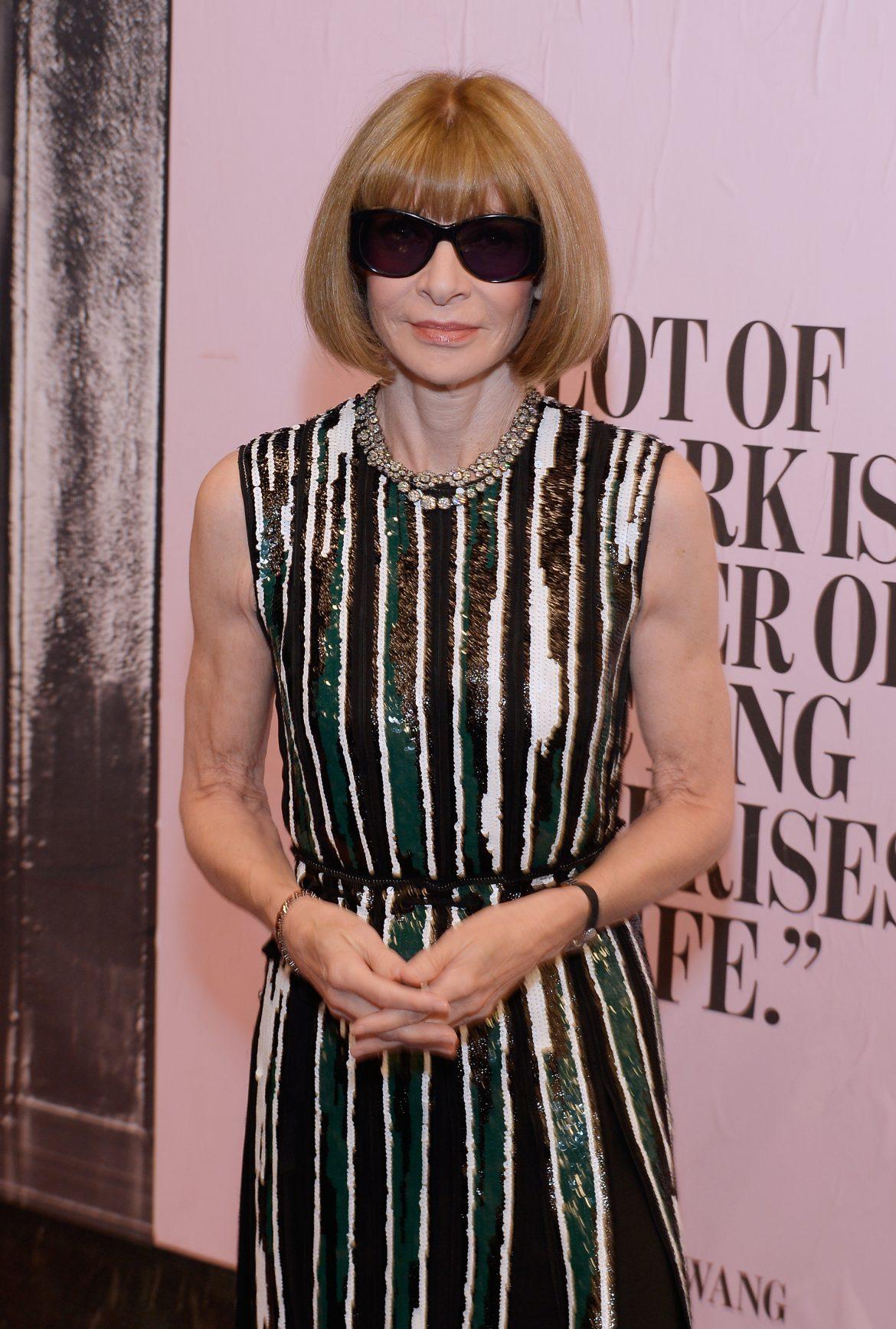 Anna Wintour Dances to Katy Perry [The Cut]
It looks like the world missed something very important at this year’s Met Gala. Thanks to a recent Instagram upload by Salma Hayek, you can watch Wintour dancing in custom Chanel with James Corden, the Weeknd, and Selena Gomez as Katy Perry performed.

Gucci Is Launching a Travel App [Harper’s Bazaar]
Get the deetz on Gucci Places, an online tool that will allow users to to explore various locations around the world that have inspired elements of design throughout the house’s 96-year history.

Teen Vogue Writer Designs T-Shirts [Pret-a-Reporter]
Lauren Duca, who famously took on Tucker Carlson during a guest appearance on his show, designed a T-shirt depicting thigh-high boots alongside the phrase “I like my politics thigh-high.” She is donating all proceeds from each $32 shirt to Planned Parenthood.

Mariah Carey’s Early Life Adapts Into TV Drama [Elle UK]
It is executive produced by the singer herself.