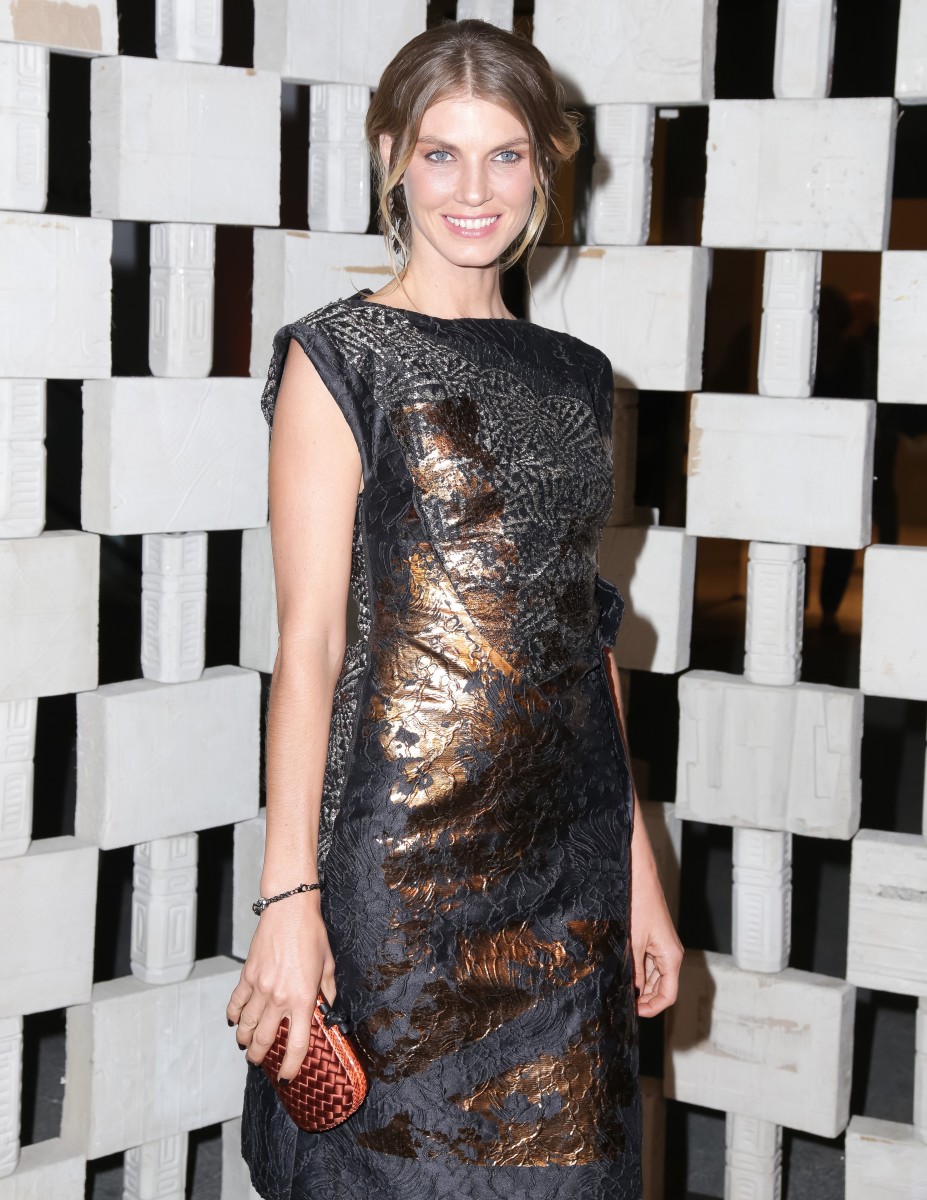 Angela Lindvall has left The Lions Model Management to return to IMG Models, who according to Wikipedia, first discovered her at age 14 at a Kansas City fashion show. Over the years she has appeared on the covers of ELLE, Harper’s Bazaar and Marie Claire and spent several seasons walking in the Victoria’s Secret fashion show. She has also appeared in the Sports Illustrated Swimsuit issue, hosted one season of Project Runway: All Stars on Lifetime Television, and appeared on the TV series Hawaii Five-O. In addition to modeling, she’s a passionate environmentalist and has worked with Edun Live and Yoox.com to design a line of ec0-friendly clothing with all proceeds going to Forest Ethics. In an exclusive and brief comment to The Daily, Lindvall said, “I’m so happy to be home!” To the point.